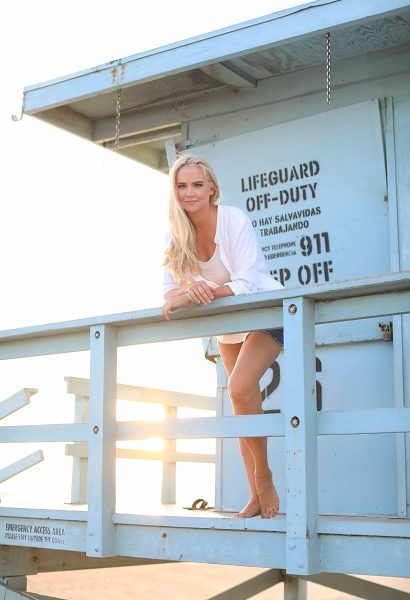 Today we’d like to introduce you to Tiana Pongs.

Hi Tiana, so excited to have you on the platform. So before we get into questions about your work-life, maybe you can bring our readers up to speed on your story and how you got to where you are today?
I began a full-time 15-year modeling career in the mid-1990s. I was scouted when I was a teenager, I hail from the town of Mönchengladbach in Germany, and my first modeling gig was offered by a friend of my parents, working at the Collection Première Düsseldorf. A year later, I was recruited by a top agency in Munich, balancing my work life (I worked exclusively at weekends during this time) with completing my high school studies and my A-level exams. I later attended university, studying psychology, while my modeling career blossomed, doing commercial work in Paris, appearing on magazine covers around the world, and walking on the catwalk alongside the likes of Naomi Campbell, I continued modeling after the birth of my son when I was 23. I relocated to Los Angeles a few months ago to pursue my acting career now.

Can you talk to us a bit about the challenges and lessons you’ve learned along the way. Looking back would you say it’s been easy or smooth in retrospect?
Emigrating from Germany to the USA was a challenge, on the one hand, because of Covid and a lot of uncertainties, and on the other hand because of a very unfriendly immigration policy at the time. A good lawyer was definitely needed to get my work visa as an artist in Los Angeles. But now I’m here and I feel so happy that everything worked out so well for me. My manager in LA helped me so much with the process, for example, he did the apartment viewings for me and let me participate via Facetime. So when I arrived here in October last year, I already had an apartment and a handful of supportive people, and that was a good feeling.

Thanks for sharing that. So, maybe next you can tell us a bit more about your work?
I wrote a book about modeling called Keep Smiling, but honestly out of annoyance that I was answering the same questions repeatedly. ‘So, I thought to myself, just write it down. And then you can say, “Buy my book, everything you want to know is in there.” I’m also involved in World Vision, one of the largest nonprofit organizations in the world, as an ambassador, which was an easy decision for me because I began sponsoring a child when she was 16. I was drawn to the charity after a film report about starving children. ‘I was crying at the time and wanted to fly straight away and bring the kids something to eat … I think it is important to give back, especially in such a privileged life that we live. In 2008, I did a tv commercial for World Vision. And as a public person, you have a role model function, so it is a special honor for me to be able to work with World Vision for this now.

What do you like best about our city? What do you like least?
I personally fell in love with Santa Monica 3 years ago, it was my first visit to LA. I came to attend an acting class in Santa Monica. I remember a moment at the beach, it was a very peaceful moment I looked around facing the Pier and I was thinking “That’s it. That’s where I want to live and that’s the place I want to get old.” Rationally speaking, it made no sense at all because I didn’t know anyone. And my life and my family were in Germany. I think, from the mind, you cannot explain why you are attracted to a particular country. I always preferred to live in the Us rather than in Germany. But that’s a personal feeling. For me, Los Angeles is the perfect mix of life by the sea and still being able to work. And I LOVE the climate in California.

I don’t really have a dislike it’s more of a concern. For me, as a European, it’s strange to see so many homeless people living on the streets. People who have major addictions or mental health problems would never ever be let alone on the streets where I came from. I feel for them, I don’t know the solution here, but I would love to be involved in charity work and find a solution for these people. 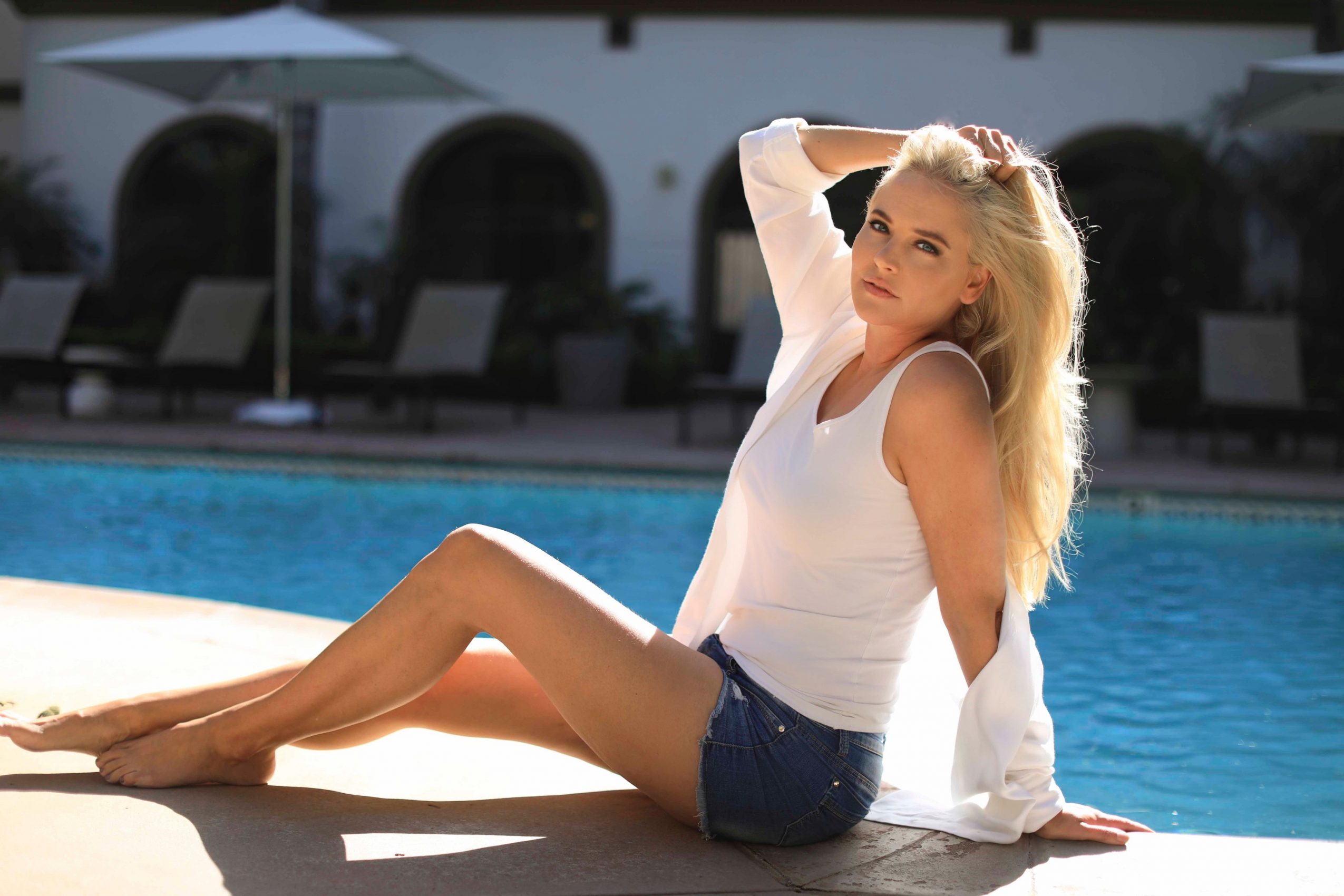 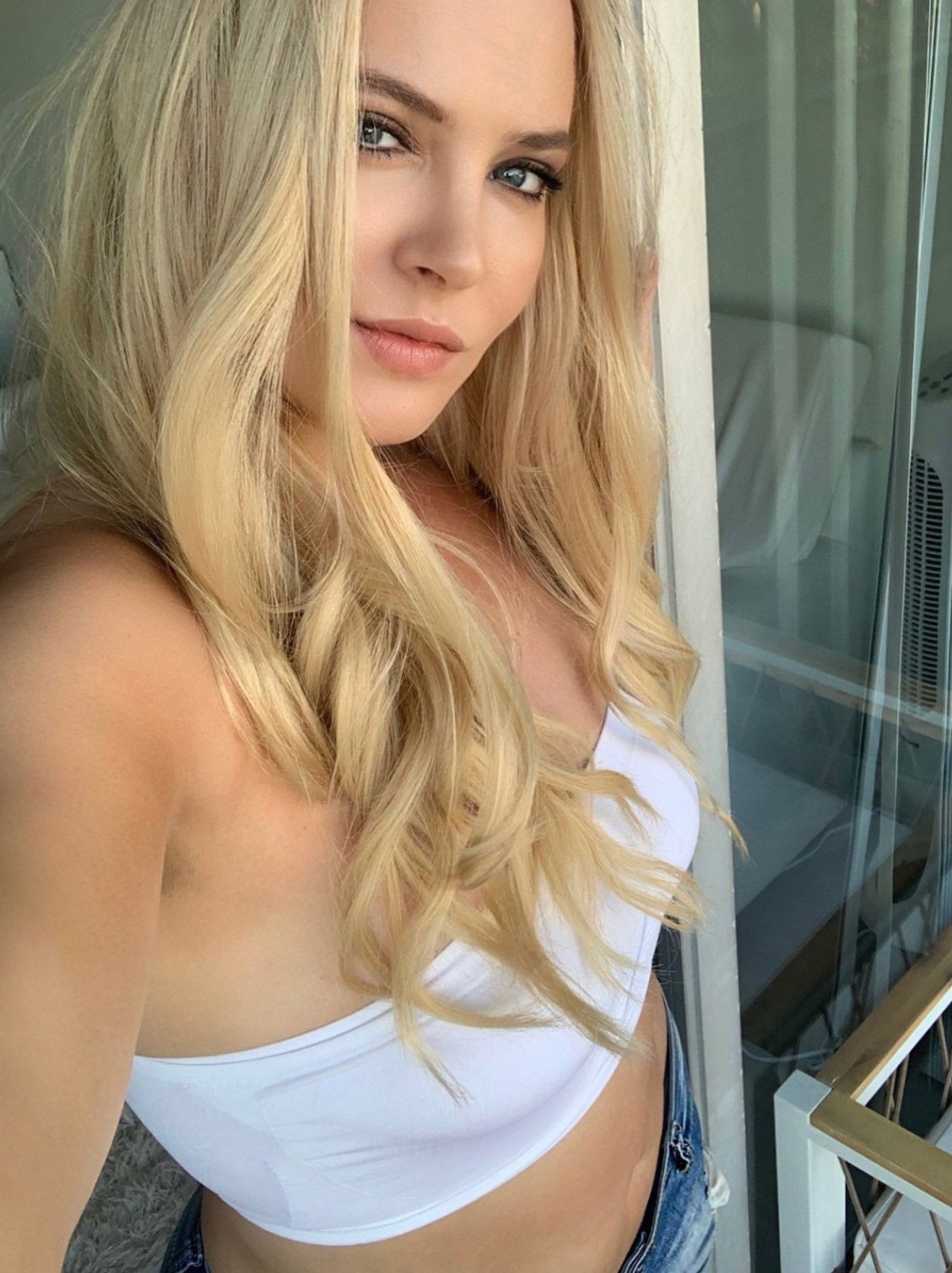