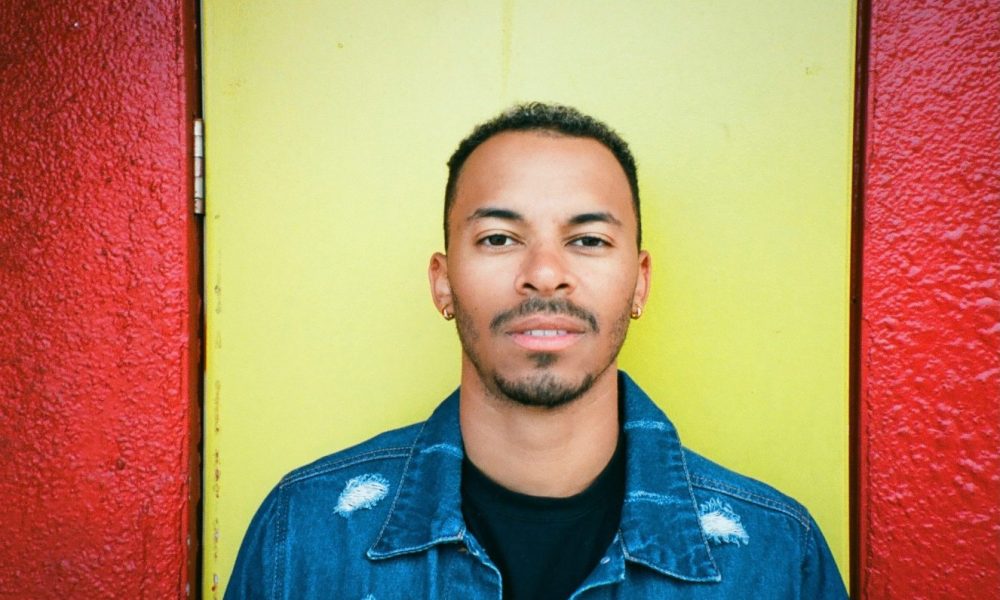 Today we’d like to introduce you to Thulani Kachingwe.

Alright, so thank you so much for sharing your story and insight with our readers. To kick things off, can you tell us a bit about how you got started?
I was born in the small college town of DeKalb, Illinois, right outside of Chicago. All I can really remember from that time are the songs we used to listen to in our Honda and how good some of our favorite food spots tasted. Whenever we visit, we make sure we get the frozen custard so that we’ll never forget how delicious and 1-of-1 it tastes. My family moved to north Los Angeles when I was four, so I definitely claim LA as home. I was raised here on the West Side and have embodied it – I try to represent my hometown every waking day. I went to college at San Diego State University and fell in love with the city. But more importantly, I think I finally fell in love with myself. I started to see more clearly what I wanted to contribute to this planet – to this lifetime. I grew my hair out into dreads, then cut them off and bleached my buzz. I DJ’d at house parties and frat functions, beginning to take my musicality more seriously. I released a couple of mixtapes with Nate Zaslove, my old coworker who became a friend and other piece of our duo. We performed at so many events I eventually lost count. Those parties really propelled me into my artistry… gave me the confidence to keep releasing music because people actually connected with it. They were singing my lyrics back at me when I performed my songs, and it makes me smile just thinking about it. That was really the spark point.

Fast forward a few years through multiple jobs, relationships and Covid situations, I met a few key humans that would eventually become brothers and creative partners. I released my first solo album, Cloud 9, all completely produced and written by myself, which included two collaborative tracks with my talented sister, Tinashe. We complimented the album with a 24-minute film directed by one of those key humans I mentioned, Emmett Lynch. The aftermath of Cloud 9 was something I anticipated but did not really expect. Almost two years later, I still connect with that project more than anything I’ve ever curated. Since Cloud 9, I’ve also had the pleasure of being both in front of the camera and in the editing lab for a couple of short films written by a key human, Anthony Devon Thomas. Working on those projects made me become a composer, which is something I’ve always seen myself getting into. I haven’t stopped working on the craft of sound design, and I can’t wait to share with the world what I’ve been working on the past year.

I’m sure you wouldn’t say it’s been obstacle free, but so far would you say the journey have been a fairly smooth road?
Life’s road is anything but smooth. I’m not huge on speaking about the tribulations of my past, but appreciate them for what they’ve taught me along the way.

Thanks – so what else should our readers know about your work and what you’re currently focused on?
I am an artist / producer / songwriter / DJ, also an actor / composer / curator / engineer. I’m such a student of life that I feel like I continuously add another title to my name each time I work on a new project.

I’m mostly known for the original music I create… I’ve developed a sonic universe that some people have gotten familiar with. After years of studying and practicing the craft of song creation, I can confidently say that I have found my sound and found my flow. As I mentioned previously, I am most proud of the work I did on Cloud 9, which was my first official solo offering. All nine songs are accompanied by a music video, something I can’t say I’ve witnessed in recent memory. That concept alone sets me apart from others… my daringness to think outside the box. My daringness to be vulnerable in my music and create songs that I believe are relatable to every person who hears it. I’m not afraid to try something new, something people aren’t used to. Because I believe I have nothing to lose and everything to gain.

Is there any advice you’d like to share with our readers who might just be starting out?
Believe in yourself, and don’t get caught up in the pressure of having to deliver something the way THEY want you to deliver it.

Go at your own pace, find your tribe, be your own biggest fan, stay optimistically realistic, and say “yes” as many times as you can. Keep those doors open. 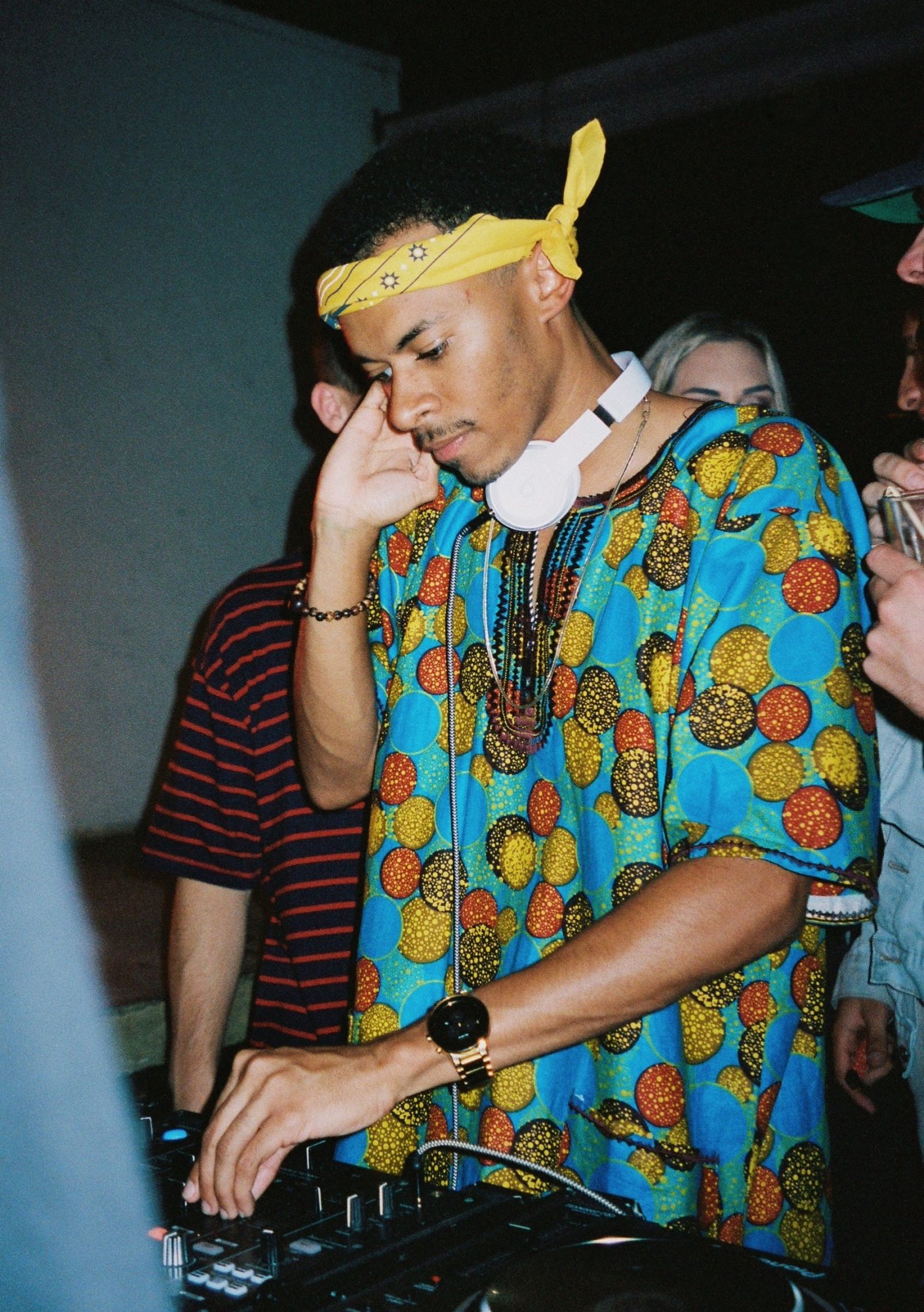 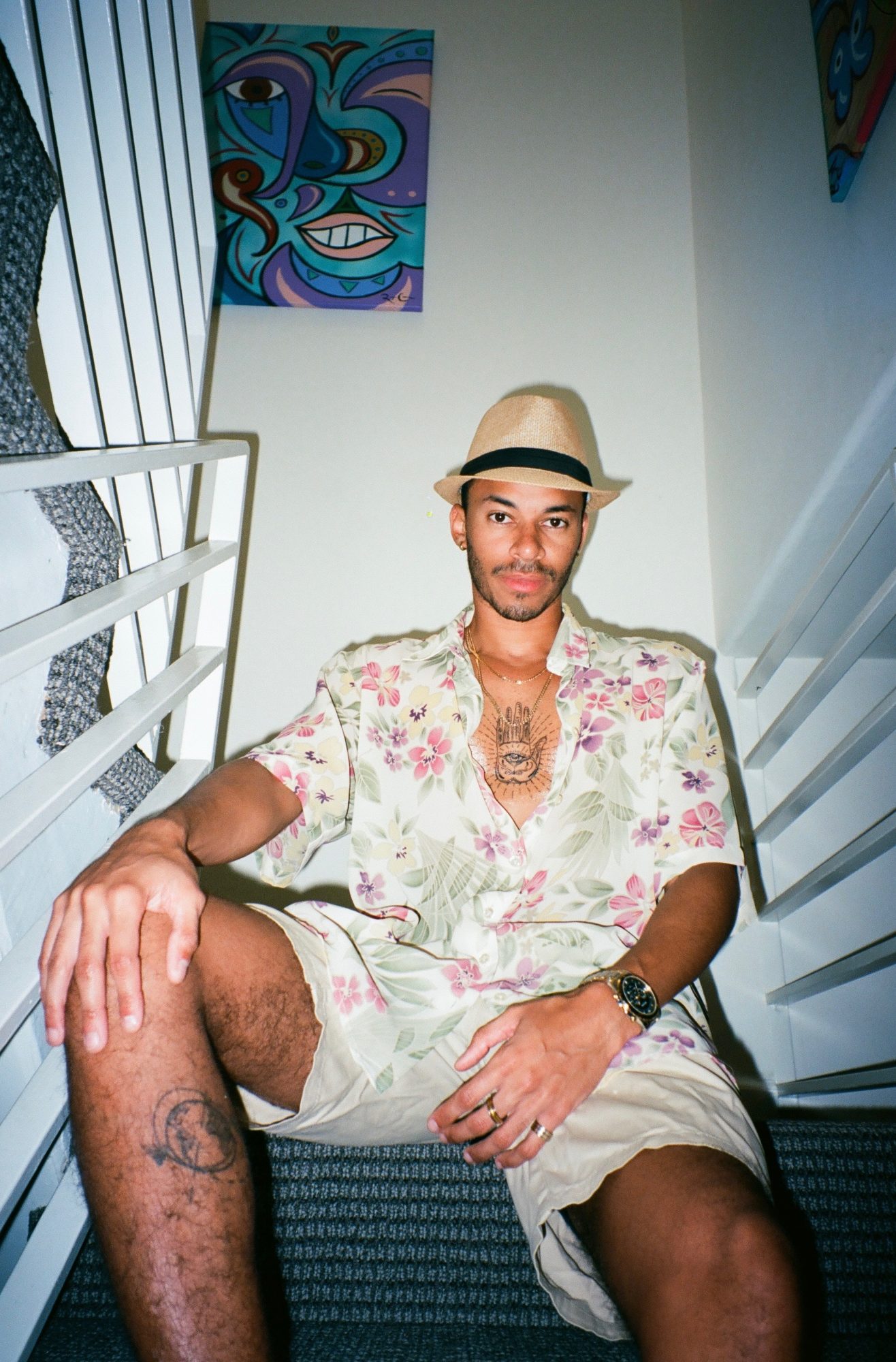 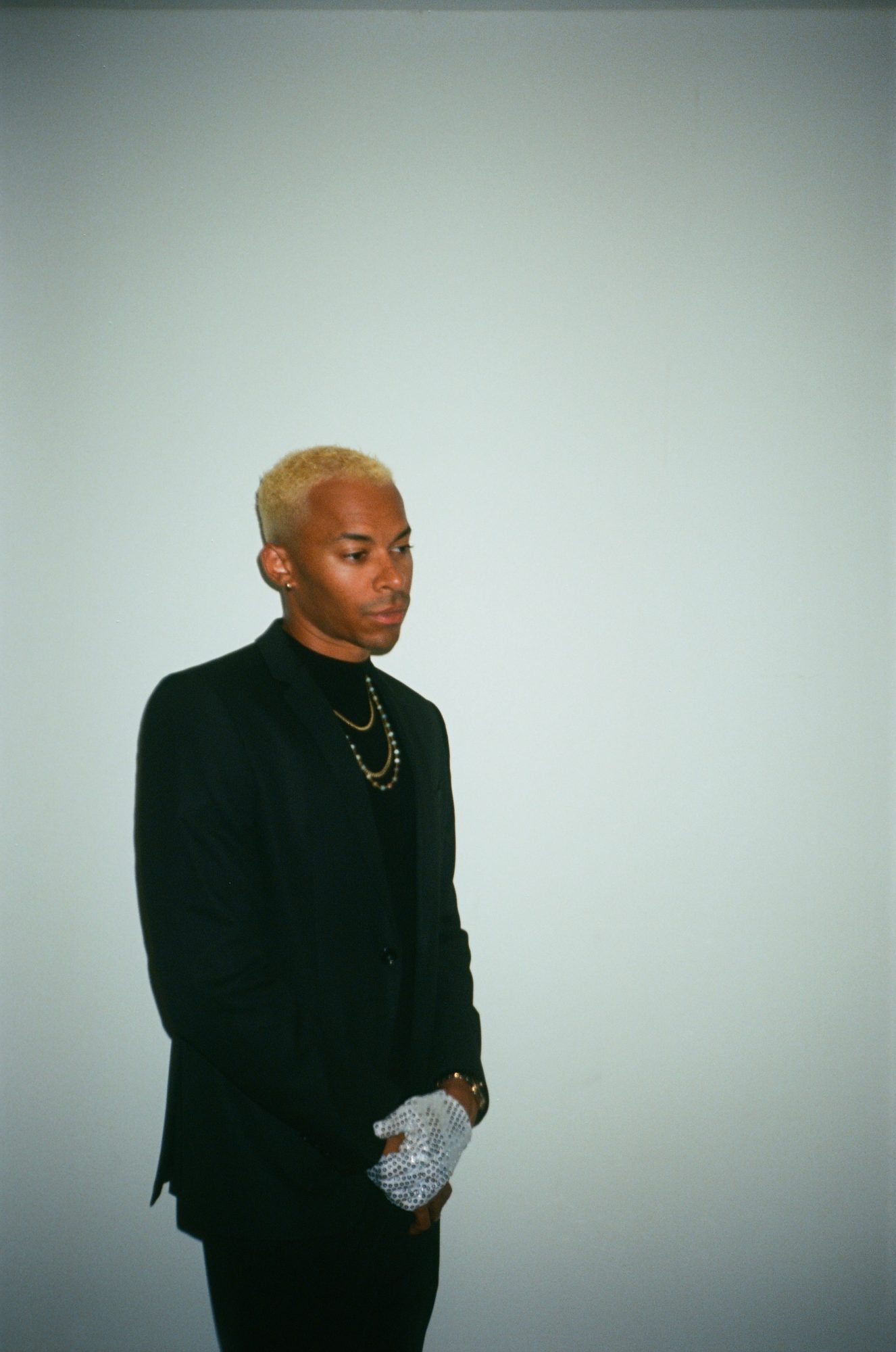 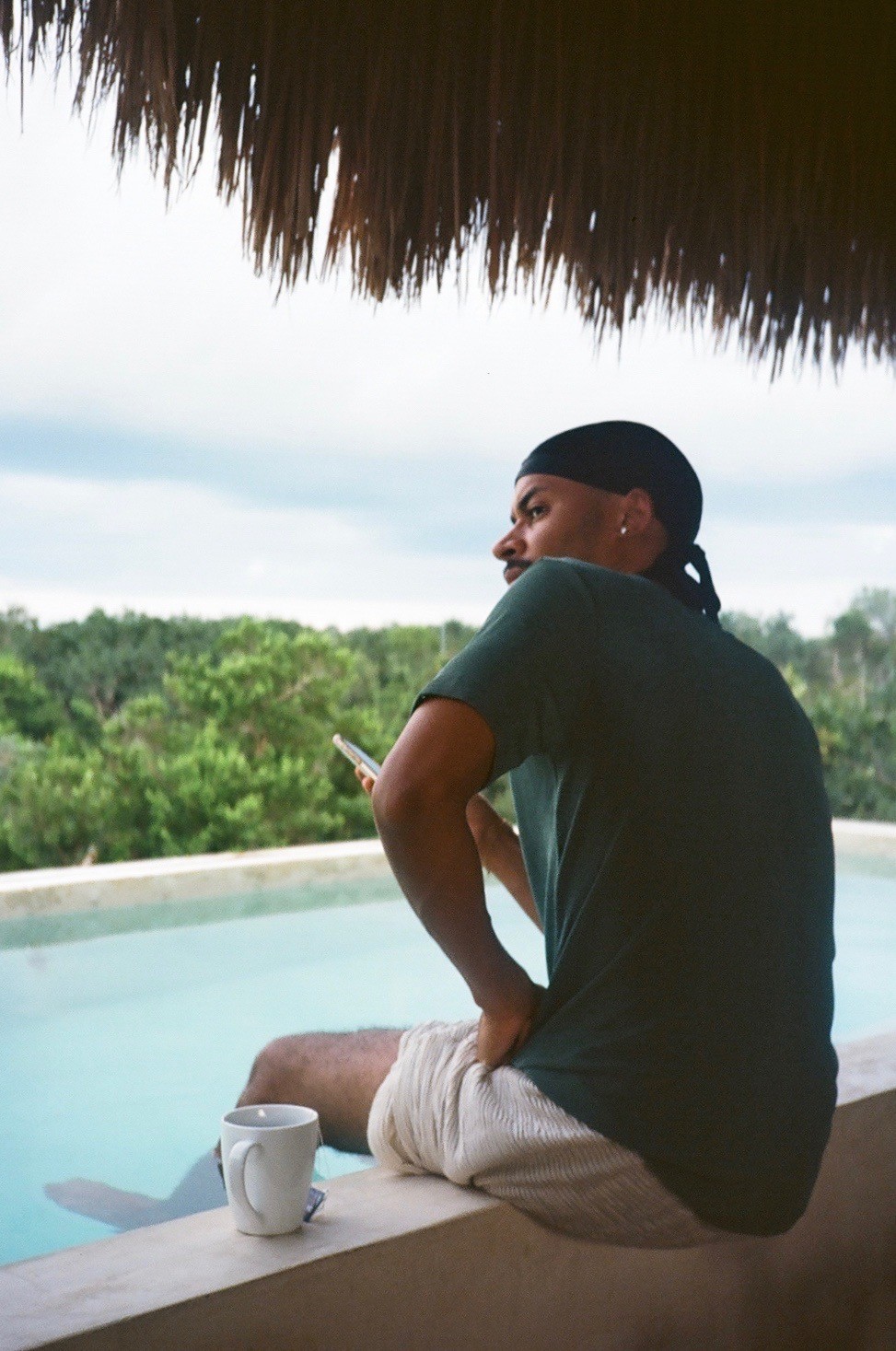 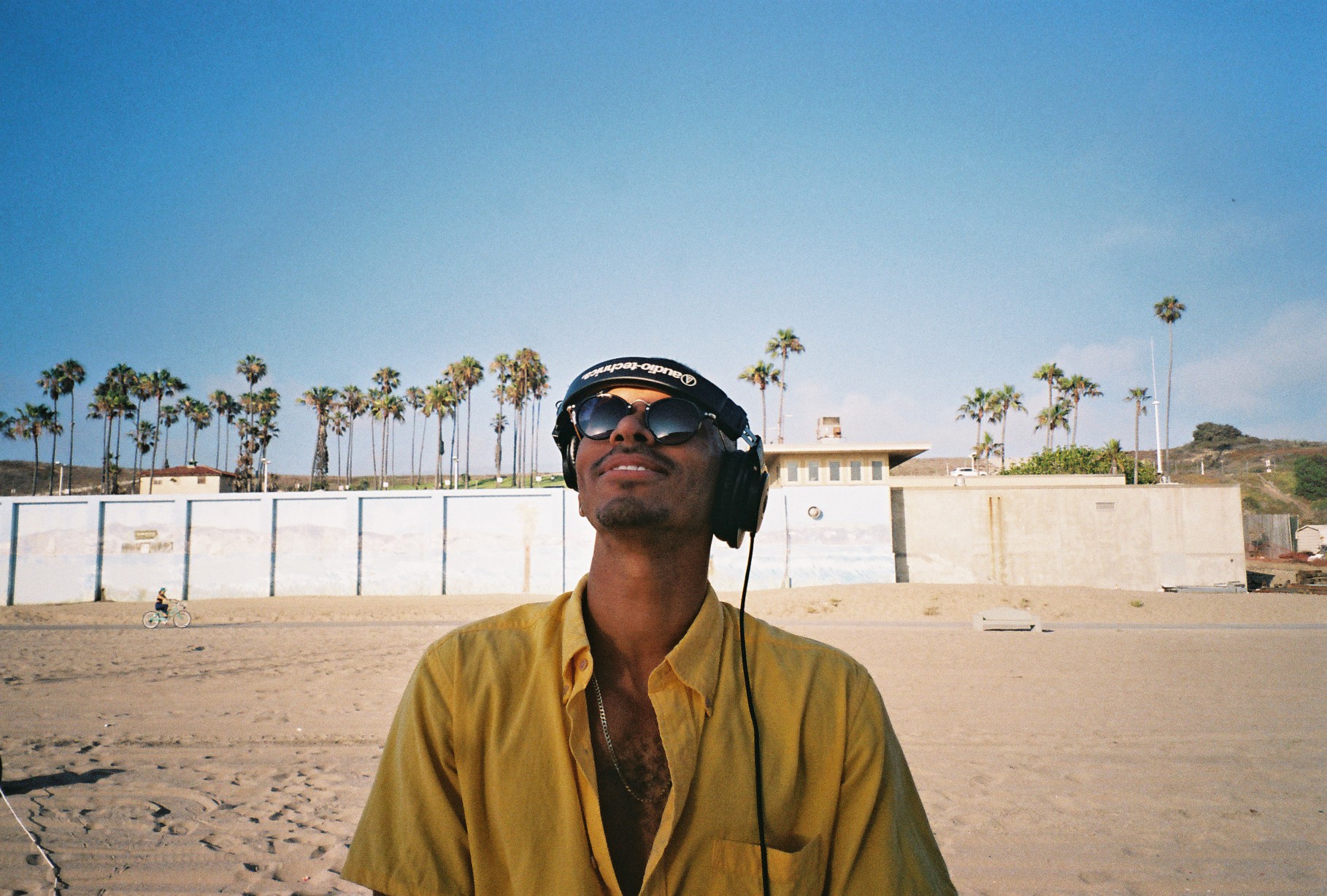 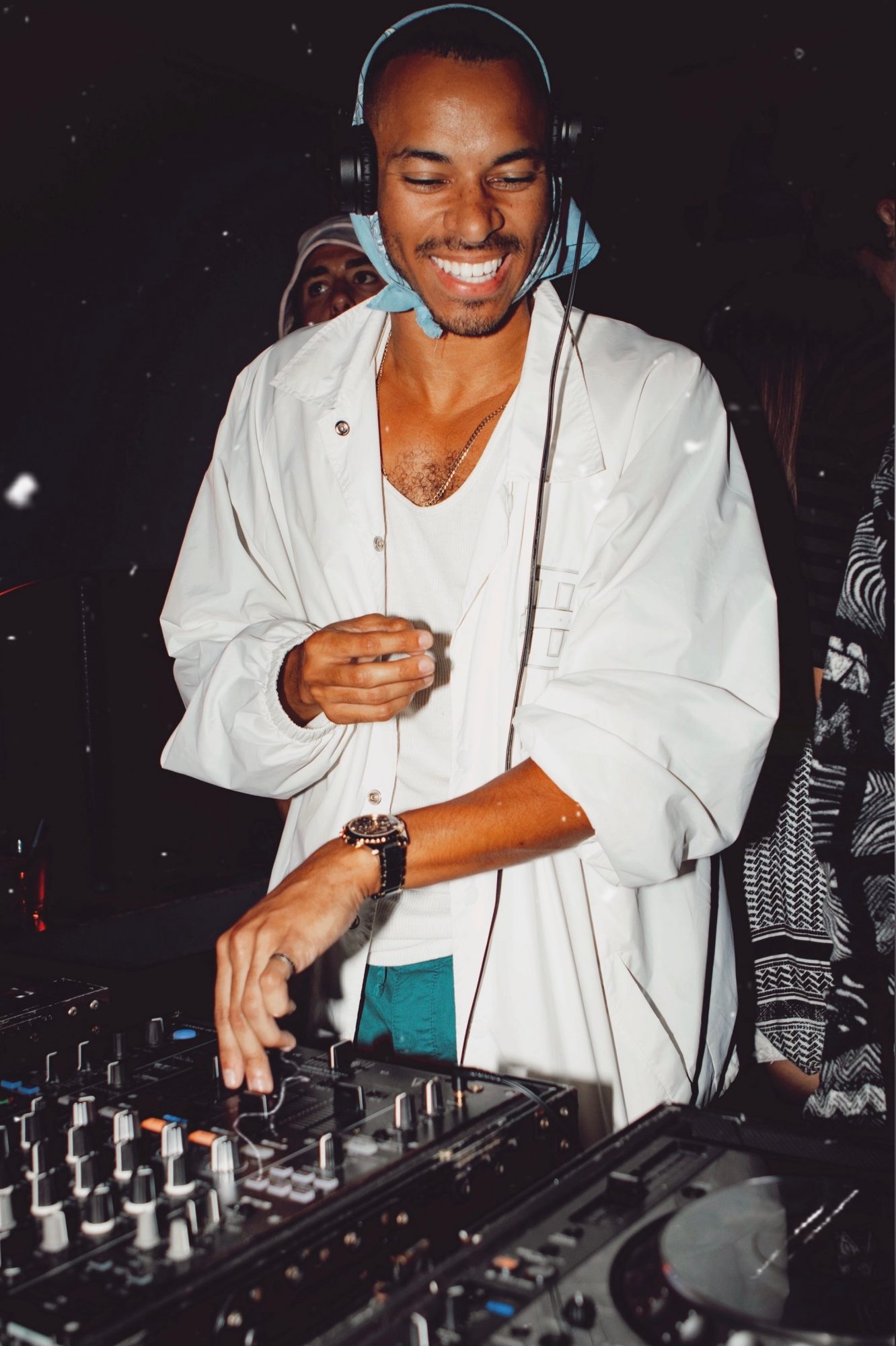