Check Out The Era Queens’s Story 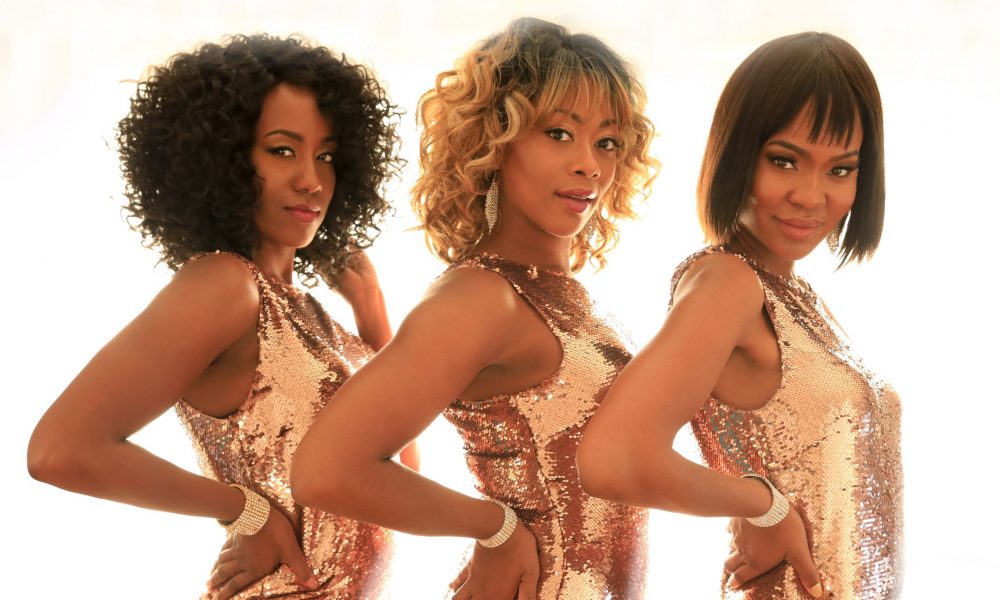 Today we’d like to introduce you to The Era Queens. Them and their team share their story with us below:

The fabulous ladies that make up The Era Queens are Dominique Toney, Jasmin Handon, and Princess Fortier. Our group was formed in the summer of 2014 when a special events company was looking for a Supremes trio to perform at a 60th Wedding Anniversary at the Beverly Hills Hotel.

We rehearsed for several weeks, learning choreography and trying on wigs and gowns. When we walked onto the stage at this anniversary party, there were audible gasps from the party guests. We performed a 30-minute Supremes set and everyone was floored. We knew from that day on that we had something special. We’ve been singing together ever since.

Over time and by request, our group has evolved from performing Supremes vignettes to covering songs by girl groups and divas of all eras, particularly black female artists like En Vogue, Destiny’s Child, LaBelle, Sister Sledge, Whitney Houston, and Chaka Khan to name a few. We are lucky to be able to honor black female artists in this way.

I’m sure you wouldn’t say it’s been obstacle free, but so far would you say the journey have been a fairly smooth road?
The way we came together was quite serendipitous, but we have had several bumps along the road. We had many iterations of our groups before we found our perfect blend. The music we perform requires a singer with a certain je ne sais quoi, baby! Listen, you need to be able to move gracefully, sing harmoniously, but also lead and command the stage. Capturing the finesse of these girl groups is no easy task. Not to mention be able to work well with others and be in a collaborative spirit. It took a few years to get here, but when the three of us come together it’s nothing short of magical.

Can you tell our readers more about what you do and what you think sets you apart from others?
Our niche is singing songs by girl groups from the Motown era – The Supremes, The Marvelettes, Martha and the Vandellas, etc. We realized on our corporate gigs that most of the songs being requested and sung were by male performers. There was an entire discography that our clients weren’t tapping into and we wanted to fill that gap.

Originally we stuck to the 60’s girl groups but realized there were so many amazing girl groups with iconic music. We now sing everything from The Pointer Sisters to The Emotions to Vanity 6 to TLC. We feel so lucky and blessed to be able to sing these phenomenal songs by phenomenal black artists who have paved the way.

What sets us apart is that we have polished 3 part harmonies, tight choreography, and custom-made wardrobe that is authentic to each era.

We have performed everywhere, honey! Some of our clients include The American Heart Association, The Governor’s Ball, UC Irvine, and The Boys & Girls Club of America. We’re most proud of our appearance on the hit tv show “Why Women Kill” on CBS All Access and our Superbowl commercial for NBC’s American Song Contest!

We all have a different way of looking at and defining success. How do you define success?
Making money doing what we love, hands down. Creating your own schedule, and being able to say no to projects and shows that don’t align with your goals. Owning your own company by fulfilling a need that didn’t exist in the market. Literally being able to jump from a local gig, hopping on a plane the next day to do a gig in Maui, to working on a tv show the day after we land from Maui. Like, we do it all and do it seamlessly. 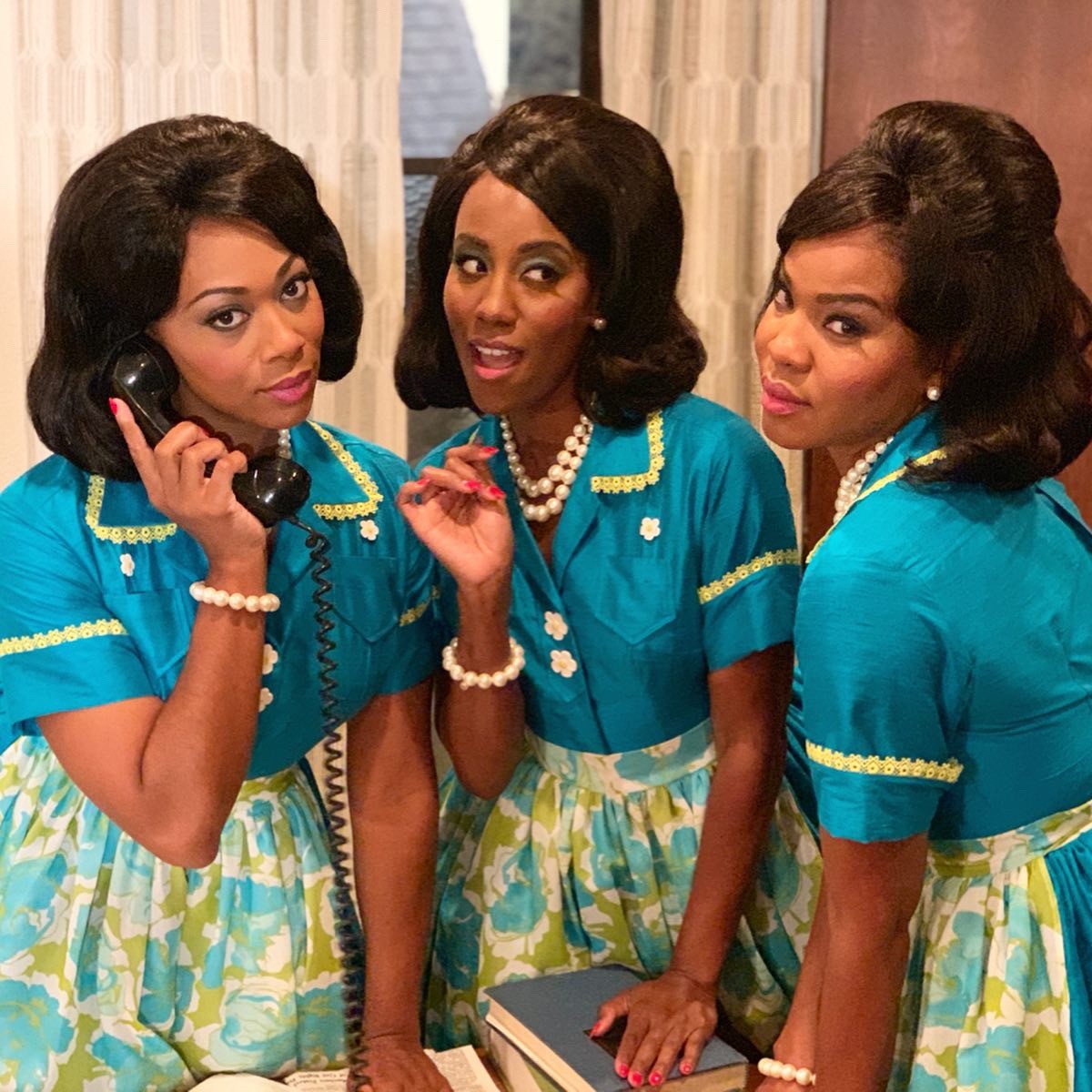 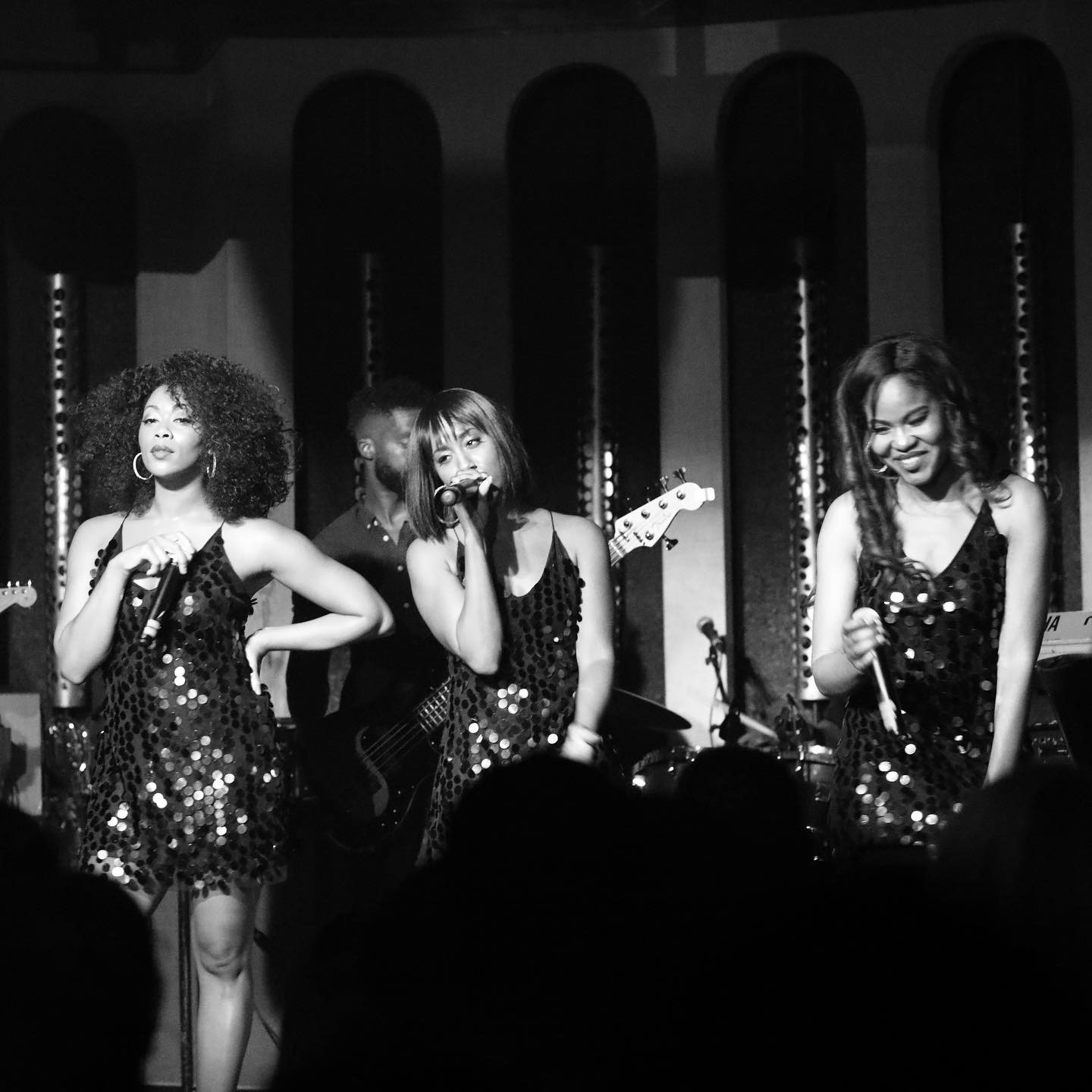 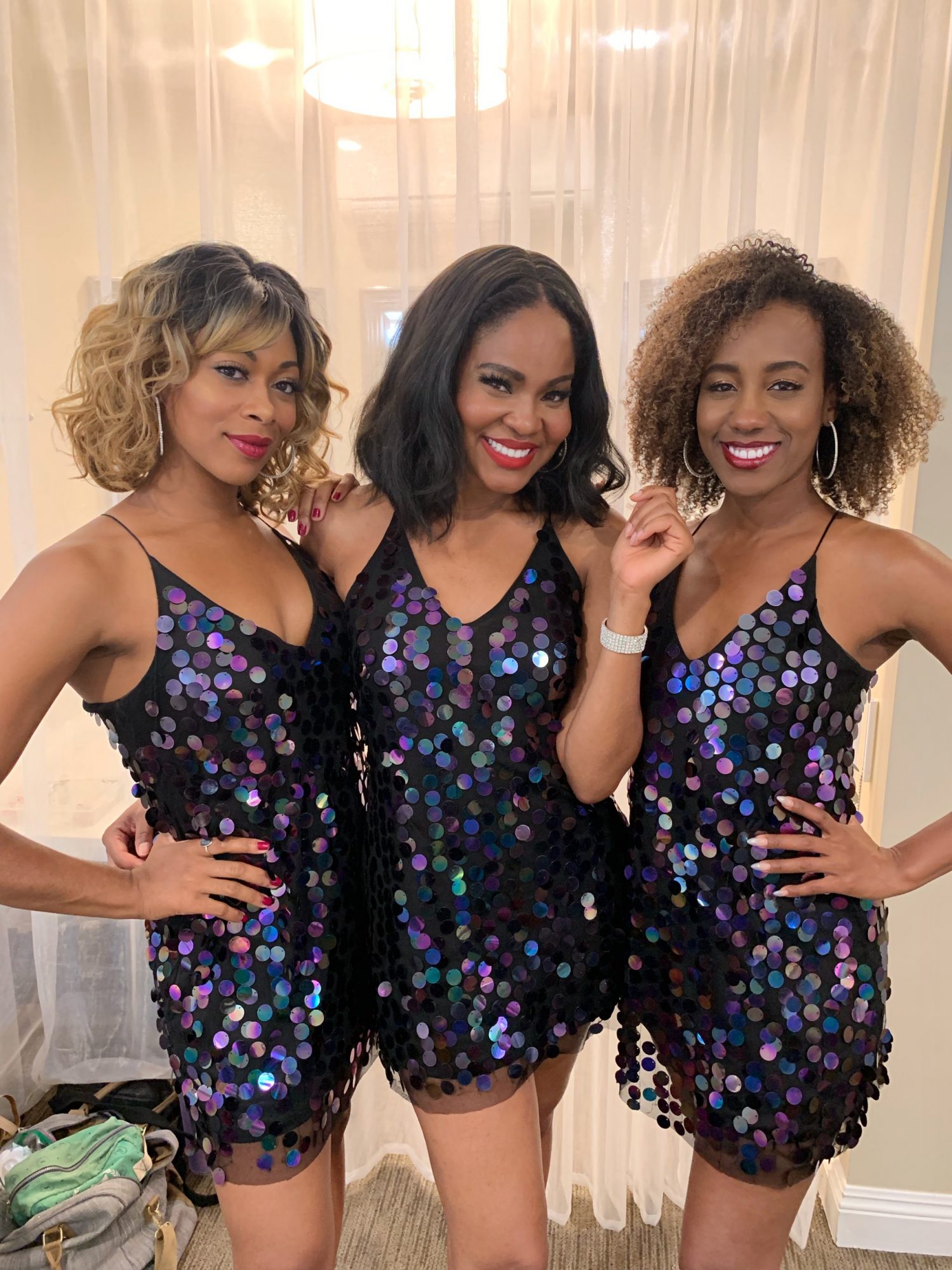 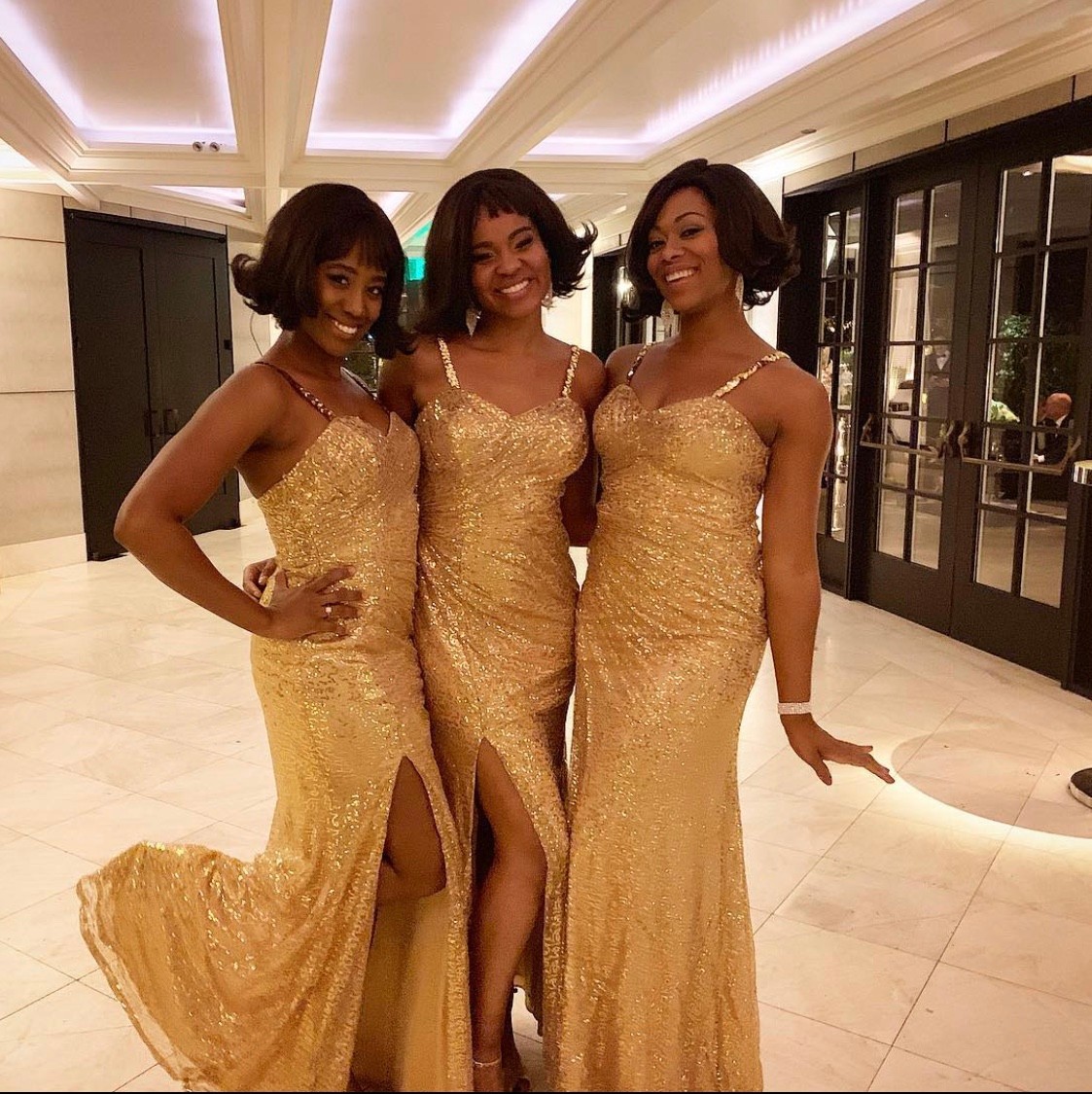 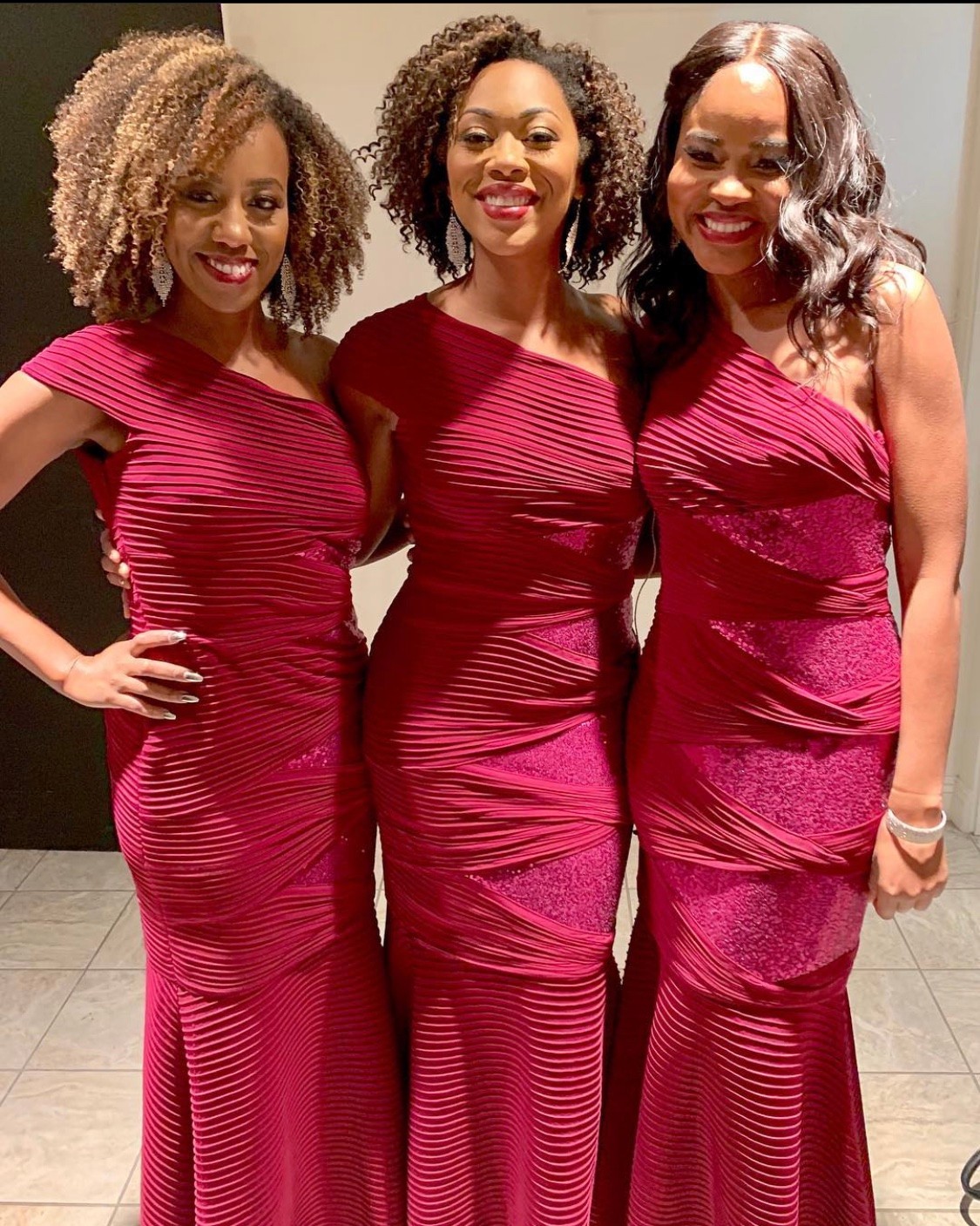 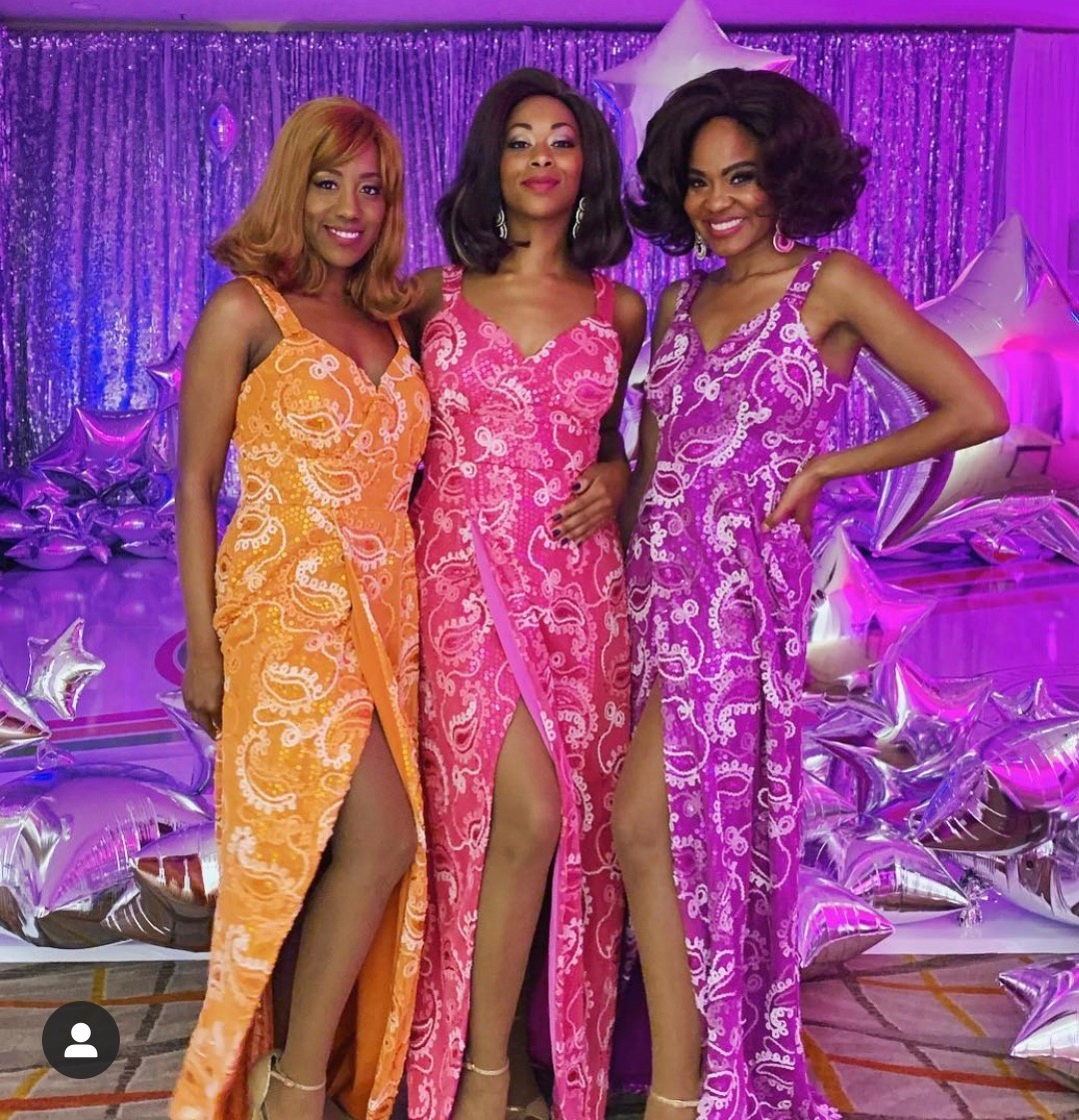 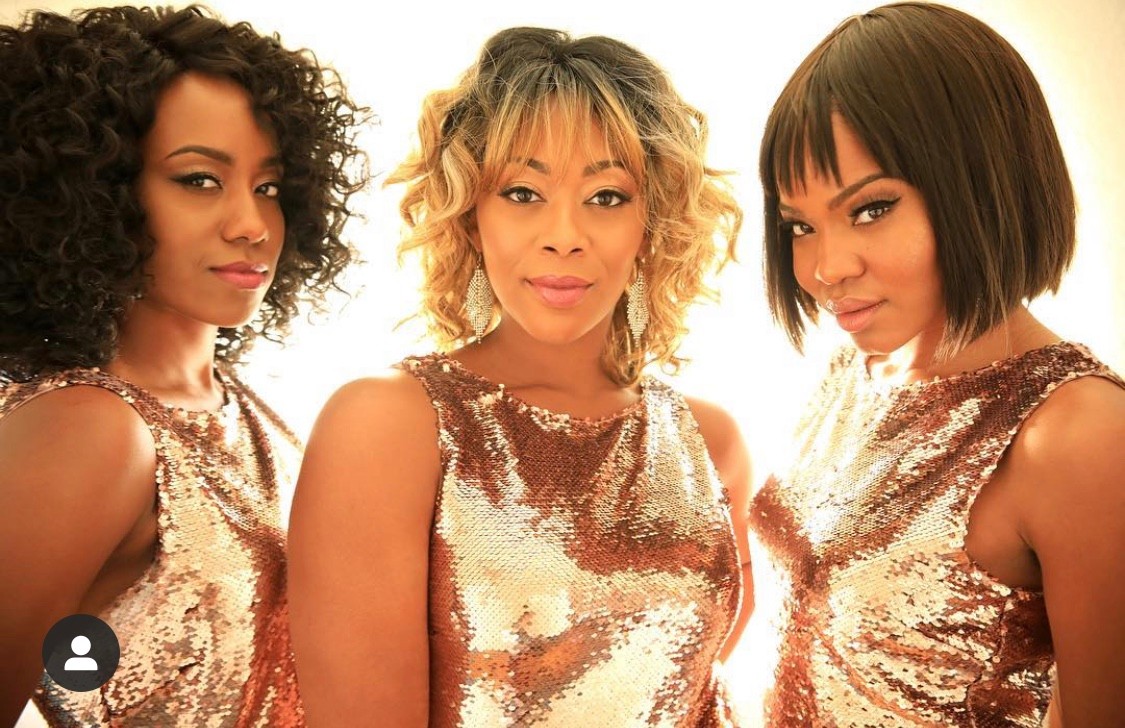