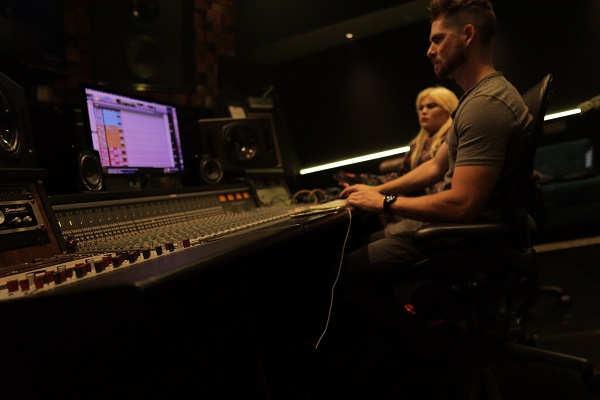 Today we’d like to introduce you to Spencer Baird.

Hi Spencer, so excited to have you on the platform. So before we get into questions about your work-life, maybe you can bring our readers up to speed on your story and how you got to where you are today?
I grew up in a small town in Jackson, Tennessee. Back in 2007, I gained interest in music production I guess I was around 20 years old. I had no idea what I wanted to do with my life. I thought I should go to college but I wasn’t much of a scholar. At that time, youtube wasn’t as it is today. There weren’t very many videos out there showing you how to make beats or record and mix records. So I searched on youtube “how to make beats” and a few videos came up I watched them and thought wow this is interesting. I’ve always been obsessed with the beats in hip hop or any genre. I can remember beating on my table in school to songs that I knew. I was obsessed with how the drums sounded in hiphop productions. Fast forward about a year later, I got the idea to go to school for audio engineering in Nashville, TN. This school was about 2 hours from my home. It was a chance I wanted to take. At this time, I had gained knowledge from a few other producers around town. They really helped me out a lot. Shout out to Dj Slym and Two J. But I felt like I needed more knowledge. So I continued on with a nine months program to learn how to engineer records.

After I graduated, I stuck around Jackson for a few years working with local artists and driving to Memphis to work with rap artists. My friend DJ Slym connected me with an artist named Novakane. He had a radio song out at the time with Yo Gotti. I felt like it would be a good thing to connect with him. So I met him at Slym’s studio and he got my number and called me to work at his studio in Memphis. This studio used to be universal records studio. They bought it out from under them. At this point, I was recording and mixing his songs. One day he hit me and said can you make a beat for Young Dolph I was like hell yeah lol he sent me his verse and I produced a track around it. I don’t know what happened with the song or if they ever put it out. But that was a cool experience. Also, he reached out several weeks later asking could I make a song for a future verse that he got from Future. So I produced that as well. Nothing ever happened with the songs and he eventually moved to ATL. I stayed in Jackson until 2014. This is when I decided to move to California. It was a scary thing to do. But I did it anyway. I moved to California in 2014 I began searching for internships and different studios. Glenwood place recording studios called and asked if I would like to intern for them.

So I interned there for about four months meeting famous artists such as Snoop Dogg, Nicki Minaj, Lil Wayne and many others. I learned how a studio should be ran and I got to work on the SSL consoles a bit. But never got the chance to get into a room with one of the artists. Eventually, they said they had to let me go they couldn’t keep working me anymore. So I started working at Walmart while doing this I was uploading videos to youtube. I would upload tutorials how to mix and master songs. It gained some subs and people enjoyed it. But I needed to make more money. I was struggling and trying to make ends meet. So I thought I need to go all the way in. I started working my Instagram posting content everyday and going live almost everyday with producers and artists. Eventually, I started to grow and different artists would contact me to work in the studio. So I would book studios in LA to record local artists. I was able to pay some bills with that money but it still wasn’t consistent enough. I then started driving truck and investing my money into ads on youtube and uploading my beats to youtube and driving traffic to my beatstore.

Can you talk to us a bit about the challenges and lessons you’ve learned along the way. Looking back would you say it’s been easy or smooth in retrospect?
Some struggles were that I had to move to California. I didn’t know anybody here.

I had no money to live because I was working on music and not getting paid right away.

No reliable car or transportation.

My aunt and uncle who I stayed with for a little while they moved to colorado and sold their house so I had to figure it out.

Alright, so let’s switch gears a bit and talk business. What should we know about your work?
I am a music producer and audio engineer.

I record artists I mix and master their songs.

I would have to say I’m most proud of my accomplishments that I have achieved up until this point. Graduating from school would have to be a big one. I’m always setting new goals and going higher and higher.

What makes me different from others is that I have a different perspective on things. I look at things on a deeper level. Like how can we make this song work with this artist. Or how can I collab with this person and this person. I feel like working with others is very important. As long as the energy is there.

We’d love to hear about any fond memories you have from when you were growing up?
My favorite childhood memory would have to be when I first moved to Tennessee my cousin taught me how to fish I will never forget that. 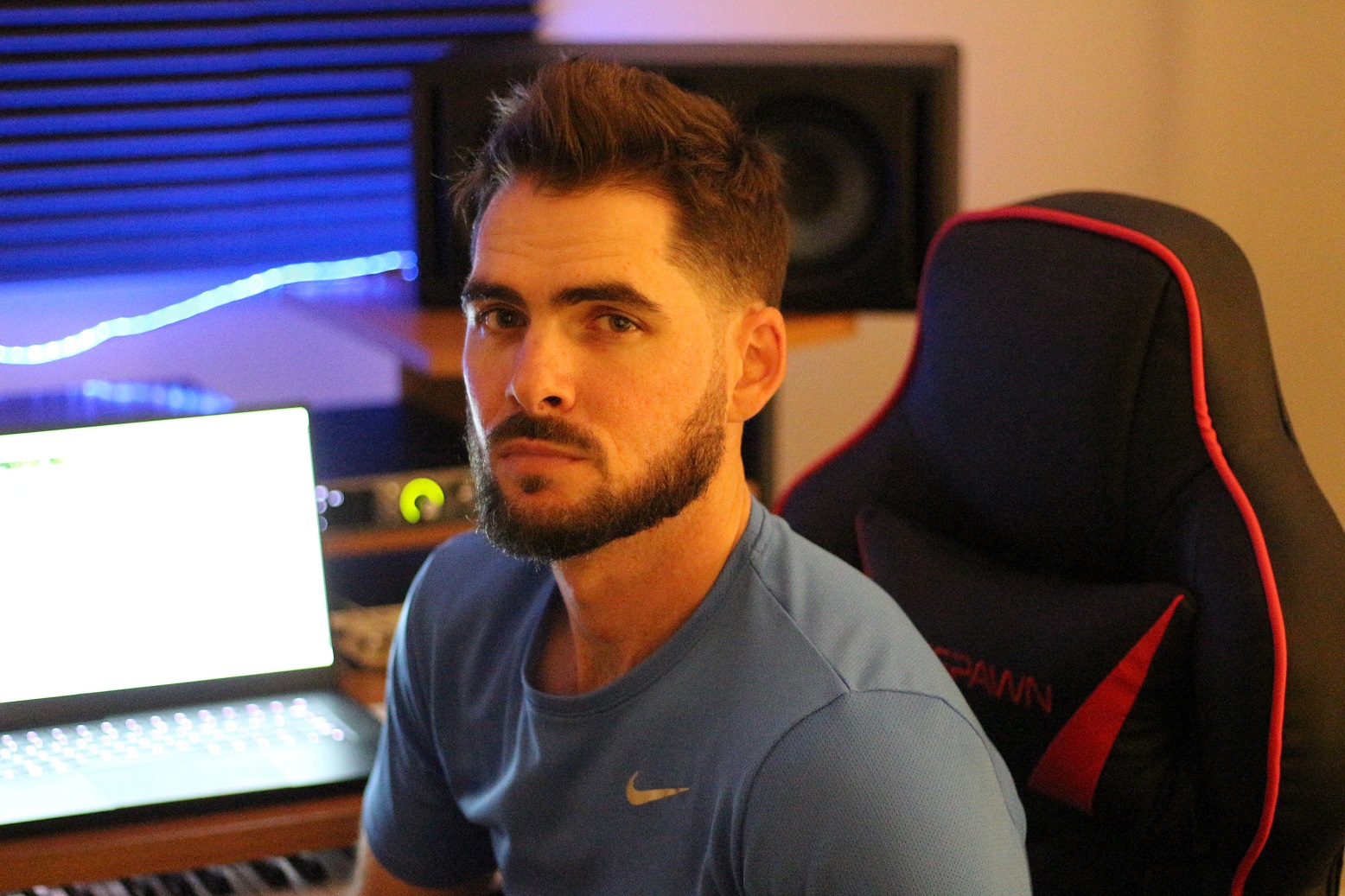 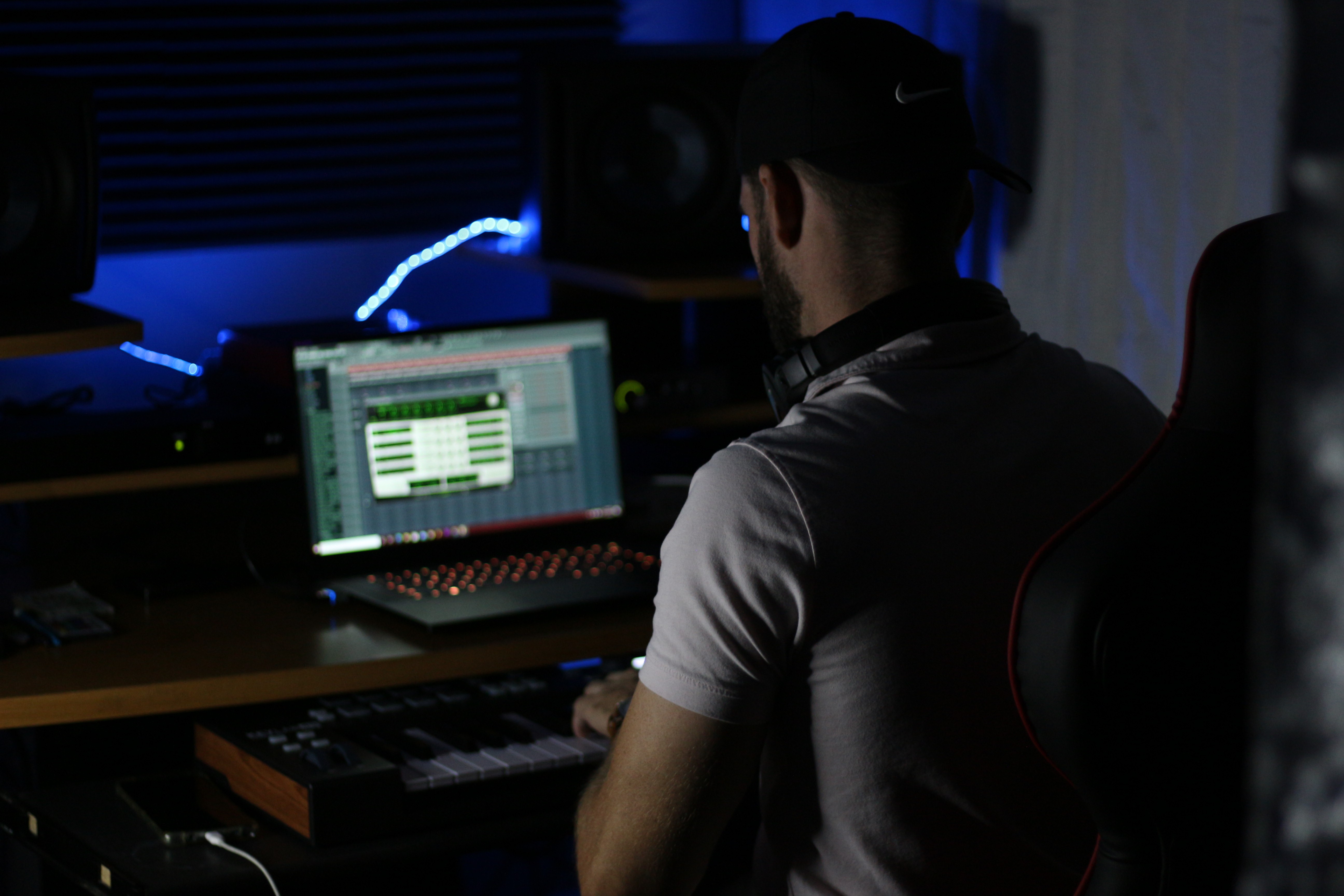 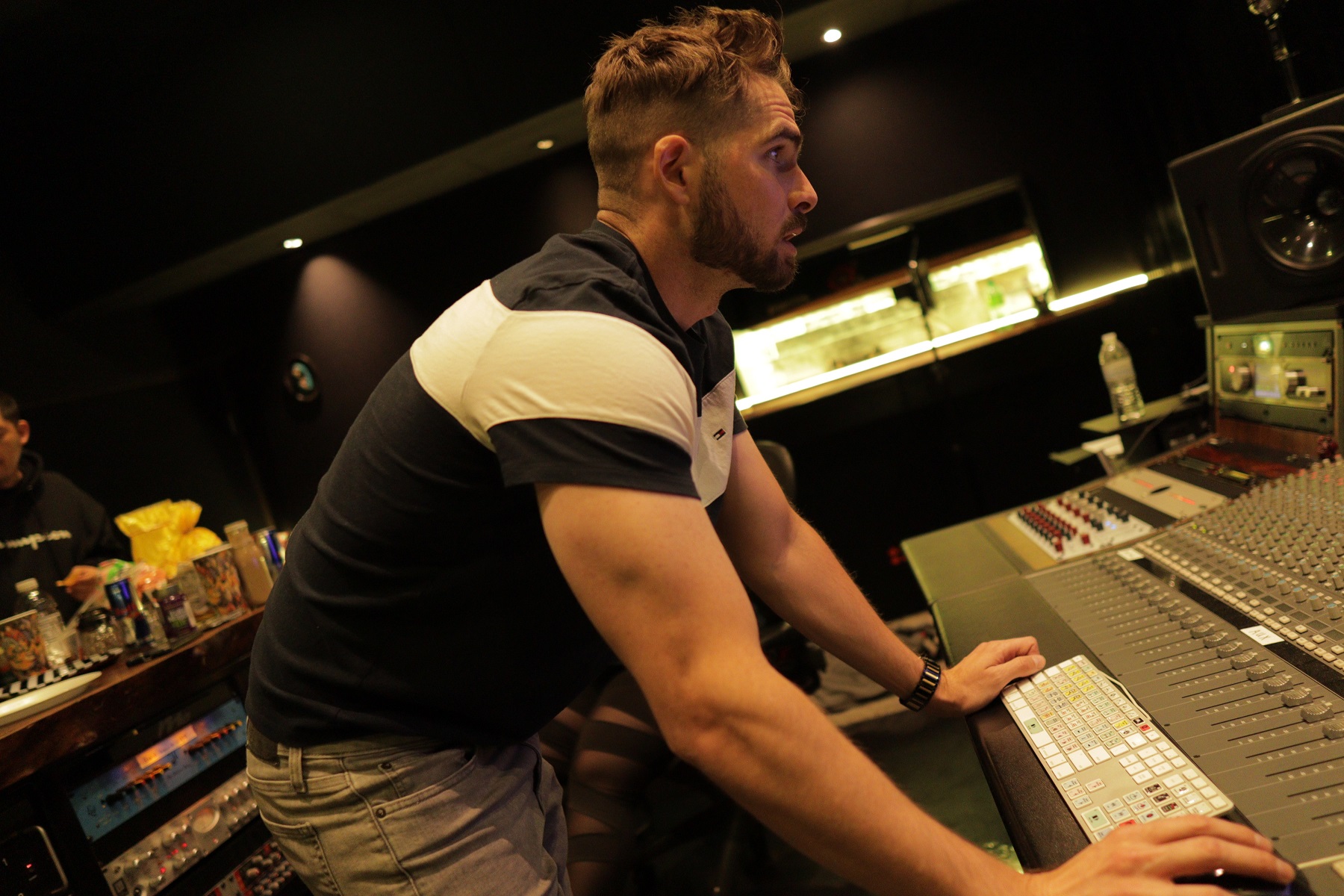 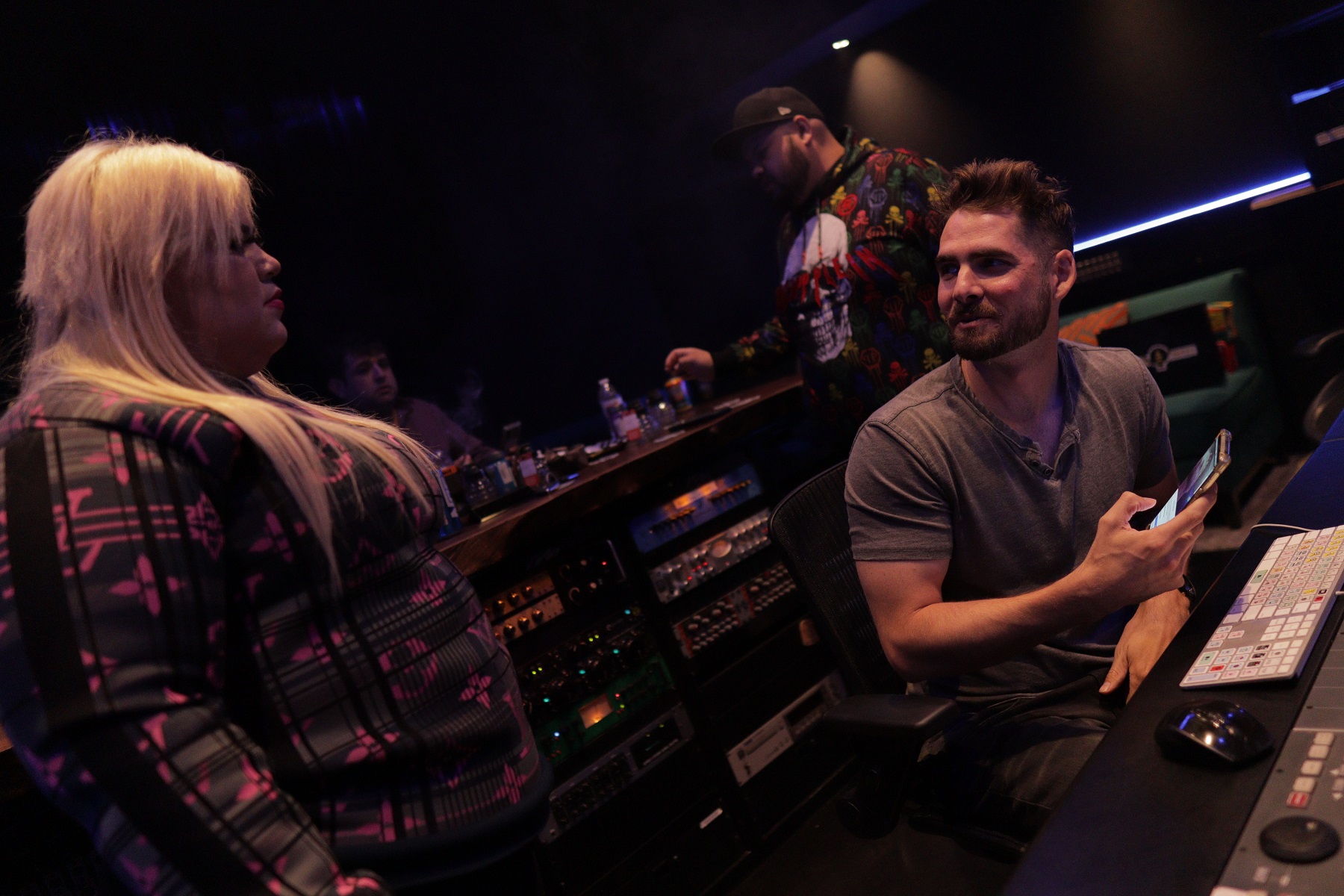