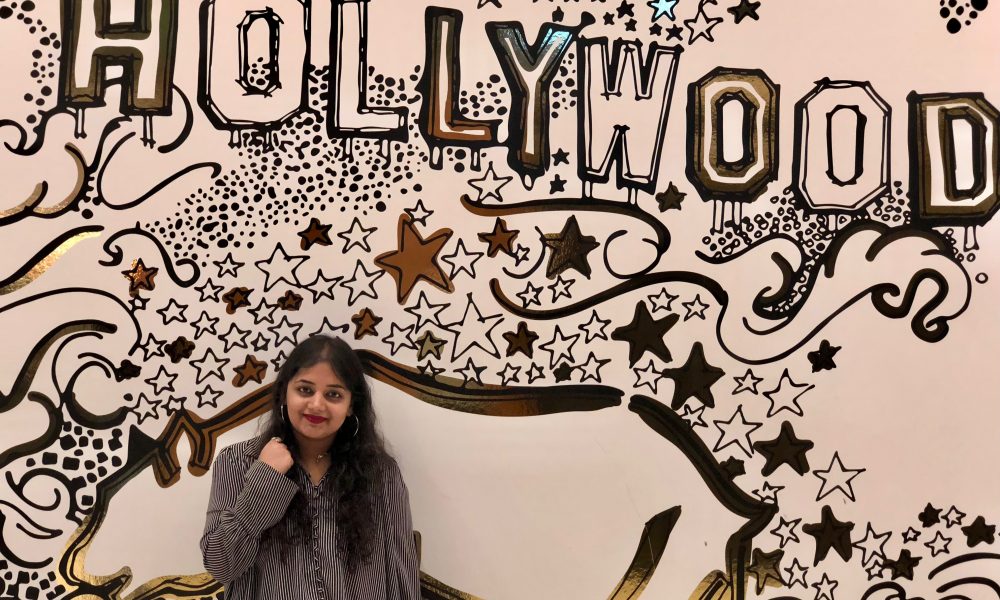 Today we’d like to introduce you to Sonia Bajaj.

Hi Sonia, we’re thrilled to have a chance to learn your story today. So, before we get into specifics, maybe you can briefly walk us through how you got to where you are today?
I was born and raised in Mumbai, India – where majority of Indian Cinema originates. Although nobody in my entire family has anything to do with filmmaking, I was always inclined towards it. I was a good student, so my father wanted me to pursue further studies in business management. I’m very close to him, so making sure that he is happy with what I do, was important to me. I remember during my third year of undergrad, for many weeks I kept attending both marketing and filmmaking classes, whereas the option was to choose only one major. I got into trouble with the head of our department and my father was called. I believe that was the moment when he understood my desire to pursue filmmaking. After completing my undergrad, I moved to New York to pursue MFA in Filmmaking from the New York Film Academy. I graduated with honors and my first short film premiered at the Manhattan Film Festival. This experience gave me a sense of confidence that I’m on the right path. I moved to Los Angeles to pursue a full-time career in filmmaking.

Would you say it’s been a smooth road, and if not what are some of the biggest challenges you’ve faced along the way?
Growing up, I felt that there aren’t enough stories about women. Most films center around a strong male character. I saw this gap and decided to learn filmmaking. When I moved to the United States, I realized this is a global issue. From equal pay to lack of cultural representation and safety, less demand for a female-centric story, only a handful of films made by women and much more. I didn’t come from a film background, had no connections and being a woman of color and a foreigner in the United States, this was a bigger challenge for me. I took one day at a time. The only thing I knew was that when you combine your passion and talent with hard work, it will pay off. Be consistent towards achieving your goals, and let the universe take care of the rest.

Appreciate you sharing that. What else should we know about what you do?
I’m a filmmaker. When I started out, I trained myself through experimenting, doing various internships and at the same time, gathering knowledge through my education in filmmaking. Today I specialize in directing and producing short films. I have made over ten short films, raising the bar each time. I’ve won 25 awards and 18 nominations at some of the most renowned film festivals in the US and around the globe. It’s not every day that a girl with no film background, no immediate family or connections in the United States, ends up moving here from another country and directs movies. I believe this sets me apart from others. I am humbled beyond gratitude for this opportunity.

So, before we go, how can our readers or others connect or collaborate with you? How can they support you?
It’s always a fantastic experience to collaborate with different mindsets and creativities from all over the world. People can contact me via IMDB or Instagram (bajaj.sonia). As far as support goes, please watch my short films at the festivals they’ve been selected in. For LA locals: My recent short film ‘The Perfect Date’ will be screening at the San Diego International Film Festival, Catalina Film Festival and Newport Beach Film Festival. Hope to see you at the movies! 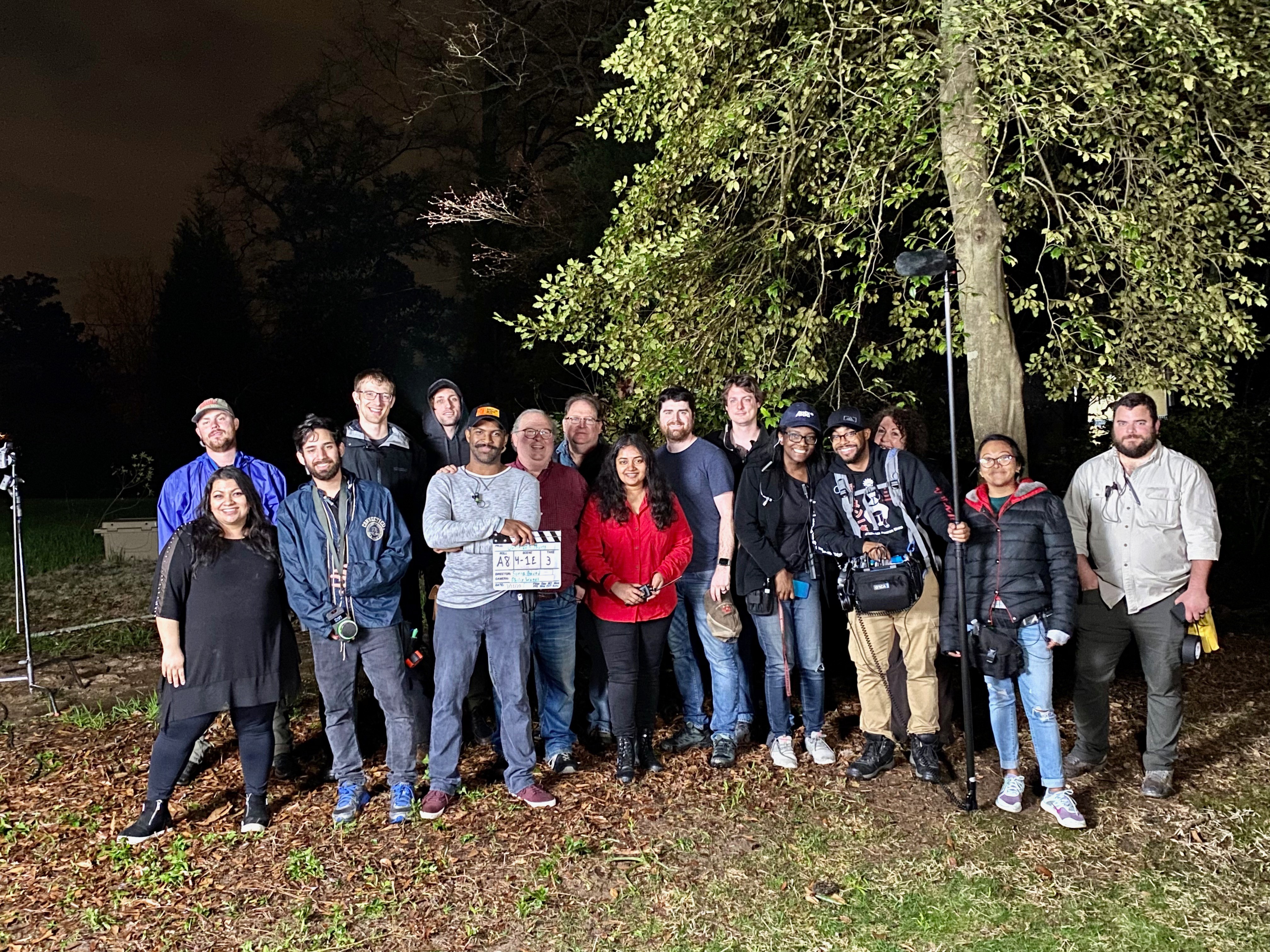