Today we’d like to introduce you to Sharon Pulwer.

Hi Sharon, we’d love for you to start by introducing yourself
It happened to me for the first time on a warm day during the month of May, ten years ago. I was seventeen and sat at the basement of a house in a sleepy suburb in Northern Israel, my home country. For a week, the gloomy florescent-lit room turned into our little private fantasy world. I was there with five of my friends, looking at them as they folded the lights down, packed the camera we borrowed and removed all the objects we pasted on the walls. As I witnessed the space transforming back into its original form, a strong feeling took over my body – the feeling that I just witnessed magic. I am not sure that I knew it would be that way back then – but ever since, all I have wanted to do is to recreate that feeling. All I wanted to do was to make movies.

But when you are seventeen in Israel, life has other plans for you.

The following year, me and my high school friends were all recruited to the army. I was assigned to be an army journalist and was glad that even with uniforms on, I could continue tell stories. I served for three years and was assigned to report on crime. The stories I saw on TV and in movies were suddenly happening in real life right in front of my eyes. In those years, that included two military operations that have painted two summers in grim colors of death and conflict, I learned a lot about human nature. About the things we should fear from, about the pain we can cause, the hope we can bring each other, and justice we can demand.

Two months after my discharge I started working at “Haaretz” newspaper as a legal affairs correspondent. I covered high-profile cases and the Israeli ministry of justice and felt satisfaction when I could help and make a change occur in times where it was needed. One day, I hesitancy picked up the stills camera that was lying for four years on a shelf. I decided to try and photograph the people behind the cases I was covering. The encounters with them that involved the camera brought new energy in – it created intimacy, trust, and meaningful connections. While having my eye on the viewfinder I felt it again. There it was. The magic. I applied with these Images to the International Center of Photography in New York, and the following year moved to the states in order to study photojournalism. During my year in ICP, I started my three years long documentary project “God-Fearing Women” that through still images and video vignettes documented the lives of Ultra-Orthodox Jewish women in a neighborhood in Brooklyn. During the work on the project, I felt for the first time the power of being a woman behind the camera. Due to the strict religious rules of gender separation in this devout community, the project could not have been done by a man. In the community’s local newspapers, images showing women were forbidden due to modesty rules. But even next to these restrictions – So many women wanted to be a part of the project, many of them felt misrepresented in the community and outside of It and wanted to tell their stories using their own voice. Working on that project has sharpened my interest and commitment in telling stories that are focused on women, with them and by them. I started incorporating more and more video into my work, and in 2020 I got back to shooting narrative work, with the short film “A Girl Called Johnny” by Mika Bar On Nesher. We shot the film in New York in the peak of the Covid-19 pandemic, inspired by the empty streets of the city, in this moment of struggle and hope. I submitted the film to the American Film Institute and was accepted with it to the MFA Cinematography program where I am currently enrolled. This incredible opportunity allowed me to pursuit my biggest dream-making movies with my incredibly talented classmates from all over the world while living in LA. I am thrilled to continue and bring stories from script to screen in this inspiring city.

I’m sure you wouldn’t say it’s been obstacle-free, but so far would you say the journey has been a fairly smooth road?
There has been many challenges along the way mainly as a result of being an immigrant in America, that required me learning the nuances of the culture, and dealing with the distance from my family and friends back home. Other than that, the field of cinematography is a very male-dominated field, but having that said, I do feel that these are great times of change in that aspect, and I hope that we will keep seeing more and more women behind the camera!

I am a cinematographer and a photojournalist. My photojournalism work has been published in The New York Times, The Washington Post, Refinery29, The Rolling Stone, and others. I love shooting projects that revolve around the topics of identity, womanhood, and immigration. I like to mix up documentary and fiction, and would love to explore projects that play with the two. I’m also a big fan of magical realism, and projects that explore fantasies and dreams.

My favorite thing in being a cinematographer is how it mixes up creativity and practicality – it’s about being able to imagine what a story looks like, what emotions the camera should convey, and how to physically make it happen. I also love working in a team and I feel very inspired by all of the talents in the city of LA that share the passion for filmmaking.

We’d be interested to hear your thoughts on luck and what role, if any, you feel it’s played for you?
I feel very lucky and great full for where I am, and I would say that my biggest luck is being born to my family that have always made me believe in myself and thought me to not be afraid and pursuit my dreams. I also had a lot of luck along the way in finding collaborators and inspiring people that I got to work with and learn from. 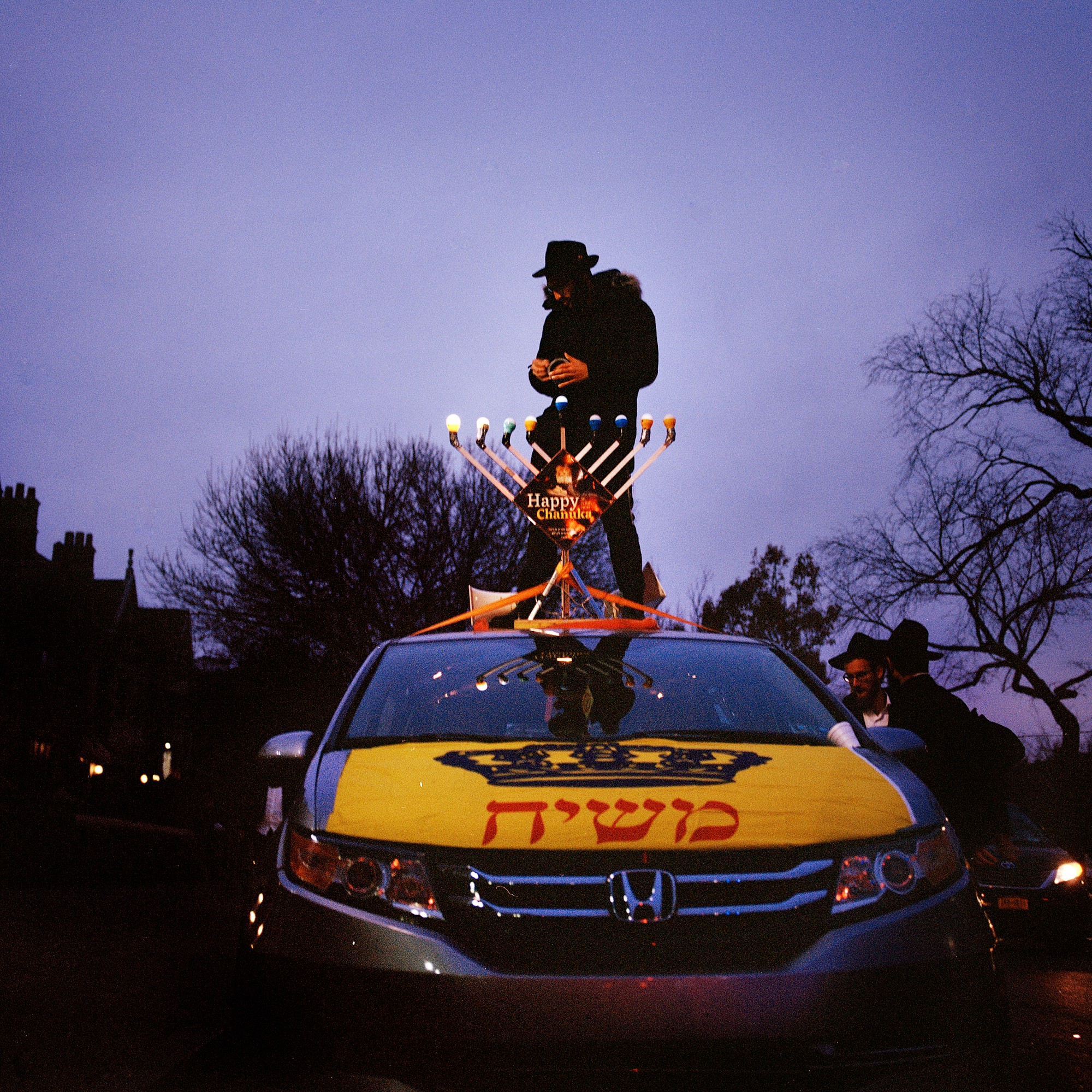