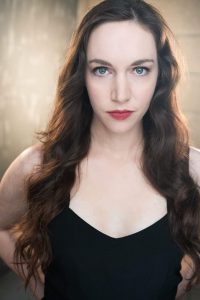 Today we’d like to introduce you to Shannon McDermott.

Hi Shannon, it’s an honor to have you on the platform. Thanks for taking the time to share your story with us – to start maybe you can share some of your backstory with our readers?
I moved to LA in Fall of 2012. I had been planning on moving there eventually but decided to take the leap with only $2k in my bank account then because a producer had come onto me, then berated me for rejecting his advances, telling me I’d never leave my home state and that I’d never be successful as an actor if I wasn’t willing to fuck my way to the top. I wanted to stick it to him and prove him wrong, and I believe I have. I paid $400/month at first to live in a boarding house in Burbank, sharing a tiny room with a Supermodel. I met Chris Notarile of Blinky Productions shortly after. He cast me as the villain in his original series, The Retcon Chronicles, and the rest is history. To date, I’ve done countless original shorts, series, fan films, radio plays, and graphic novels with Blinky Productions, watching our viewership grow to almost 100k subscribers on Youtube and representing films I have produced and starred in at film festivals all over the US.

Alright, so let’s dig a little deeper into the story – has it been an easy path overall and if not, what were the challenges you’ve had to overcome?
It has absolutely not been a smooth road. I didn’t have the privilege that comes with connections and money, so I had to start building my career from square one. I am also Autistic, so trying to navigate a career in entertainment as a neurodivergent woman, plus not seeing myself represented accurately on screen has been tough. However, there has been a push lately to include Autistics and give them fair representation in the industry, and I’m excited to see where that goes.

Thanks – so what else should our readers know about your work and what you’re currently focused on?
I am a film actor, singer, writer, voiceover actor, and audiobook narrator. I’m best known for my work with Blinky Productions in fan films as the Marvel villain Typhoid Mary. I’m very proud of the work I do with Blinky because it allows me to break out of the mold of the “20s-30s Caucasian Woman” character stereotype and create complex roles other than “Girlfriend” or “Mom.” I am also on the verge of adding published author to my resume with my first book: So You Want To Fly Private (working title), which will be released in 2022. I definitely believe my Autism sets me apart from others, as it is a different mindset, and creativity thrives when diverse perspectives are embraced.

What has been the most important lesson you’ve learned along your journey?
One of the most important lessons I’ve learned is that not everyone is going to understand or like the art you produce. It is quite literally impossible to please every single person across every demographic and market. Non-constructive criticism never did and never will have anything to do with you personally and most likely is coming from a place that has absolutely nothing to do with your art. 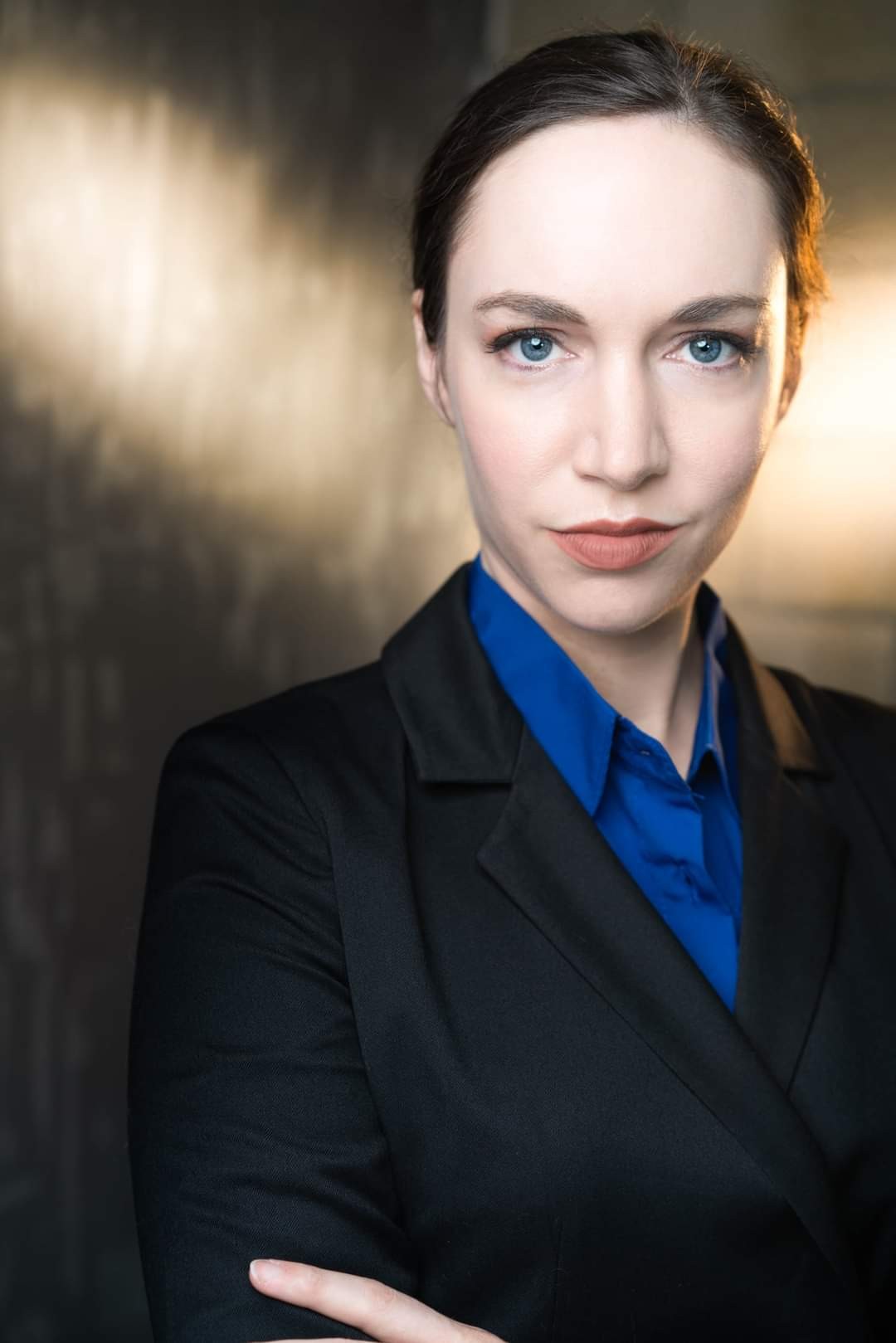 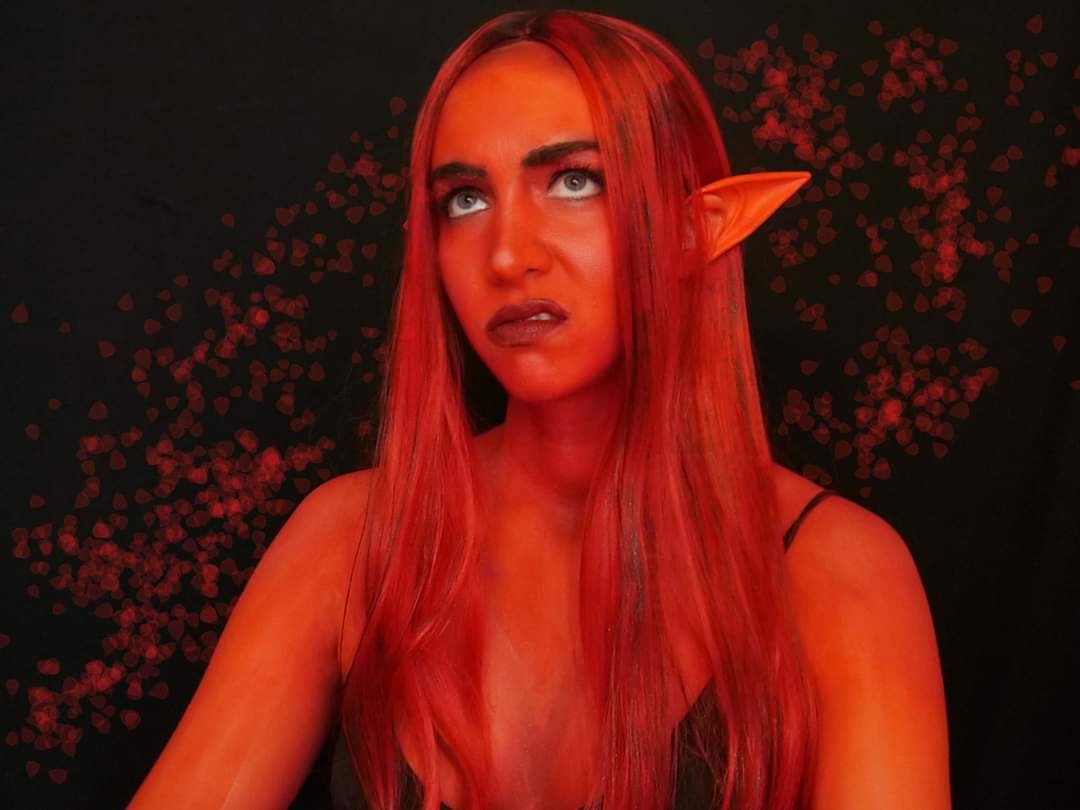 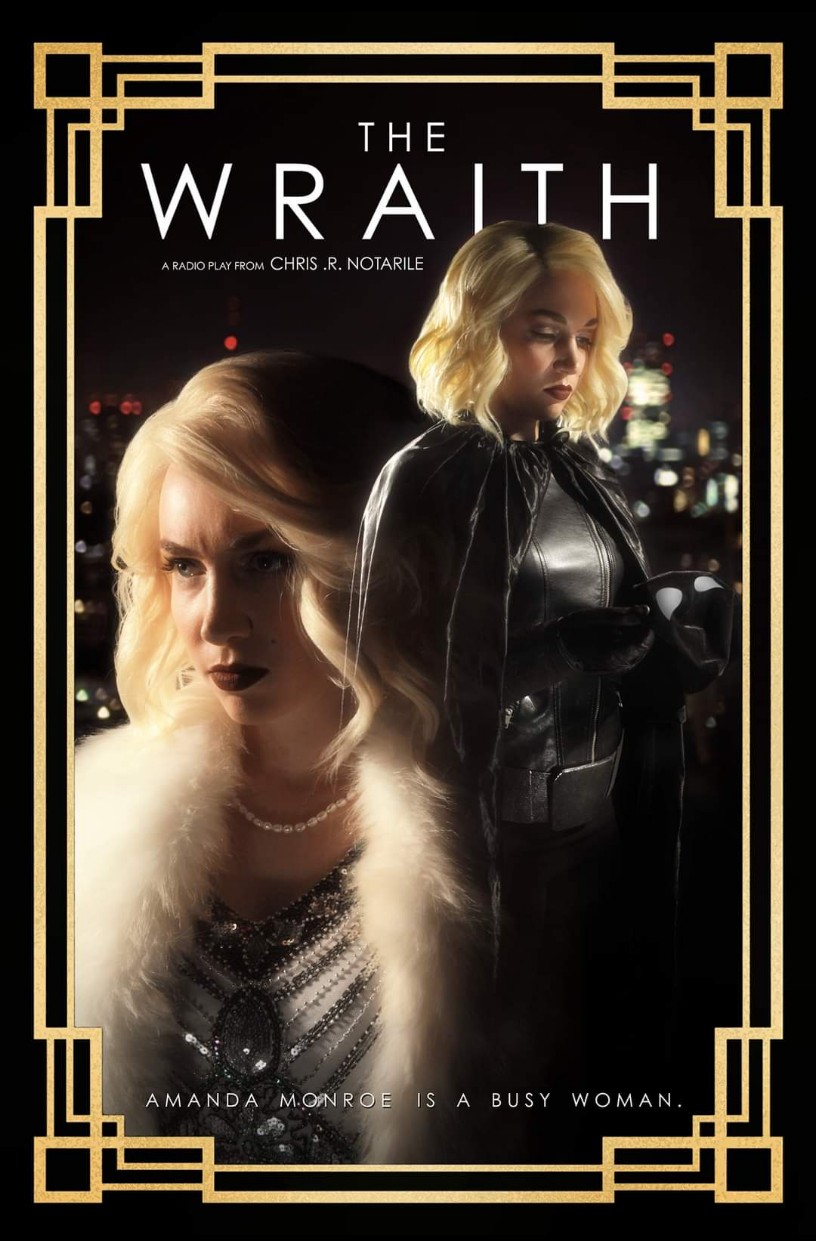 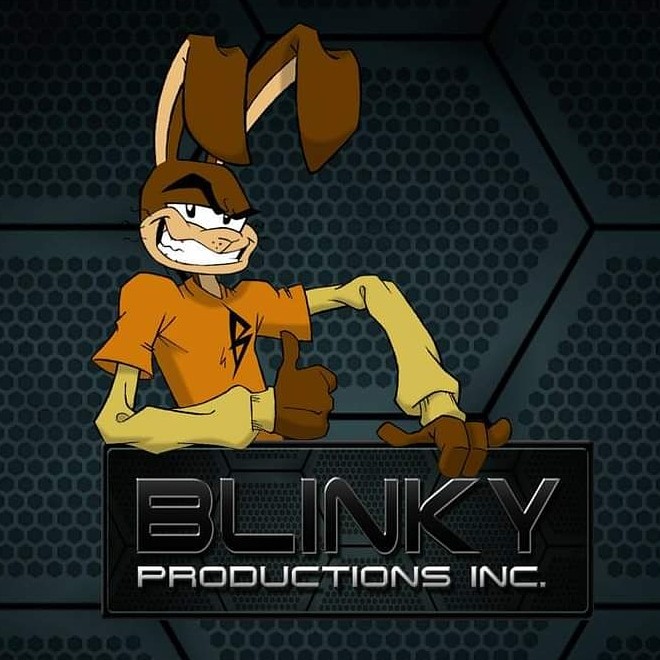 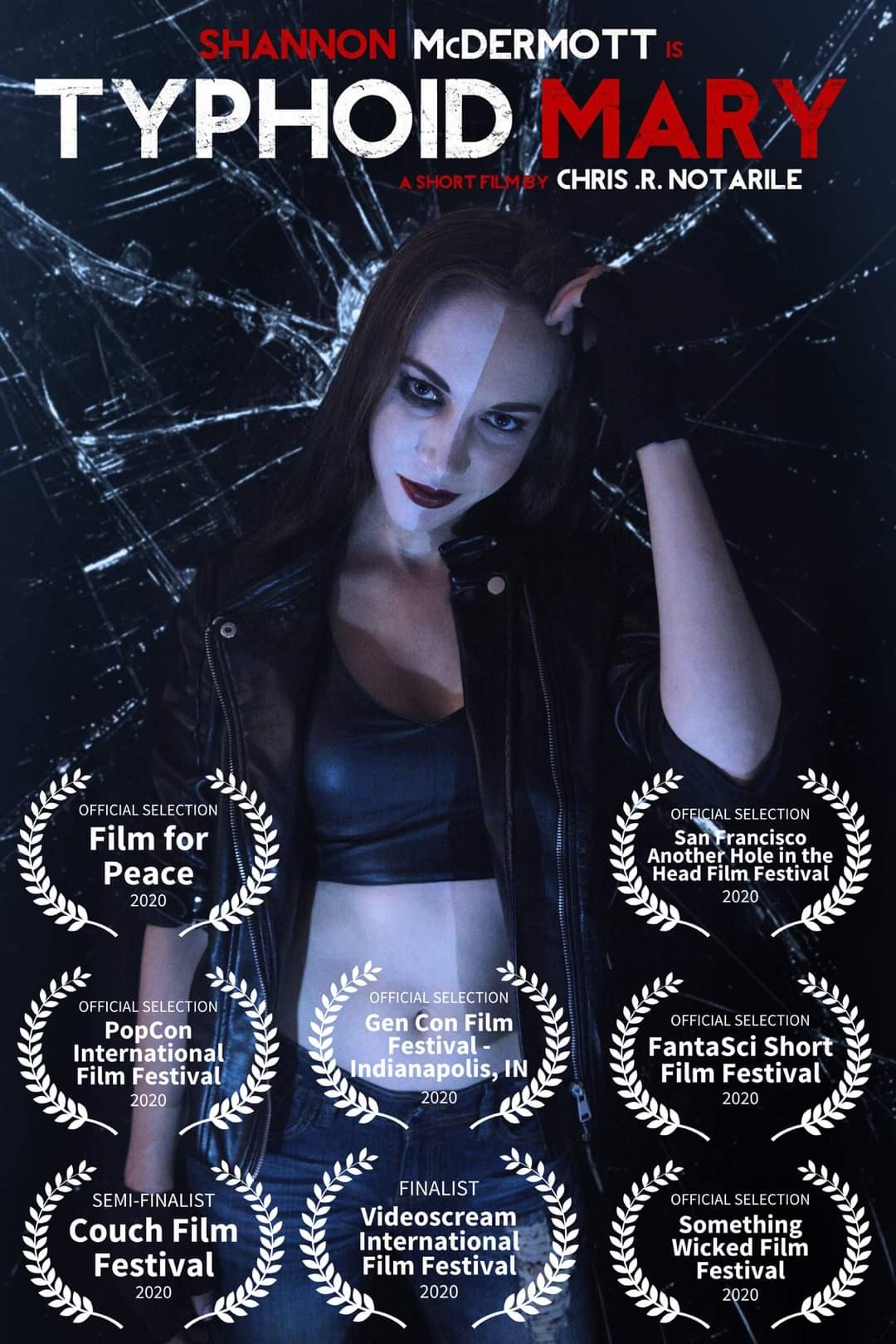 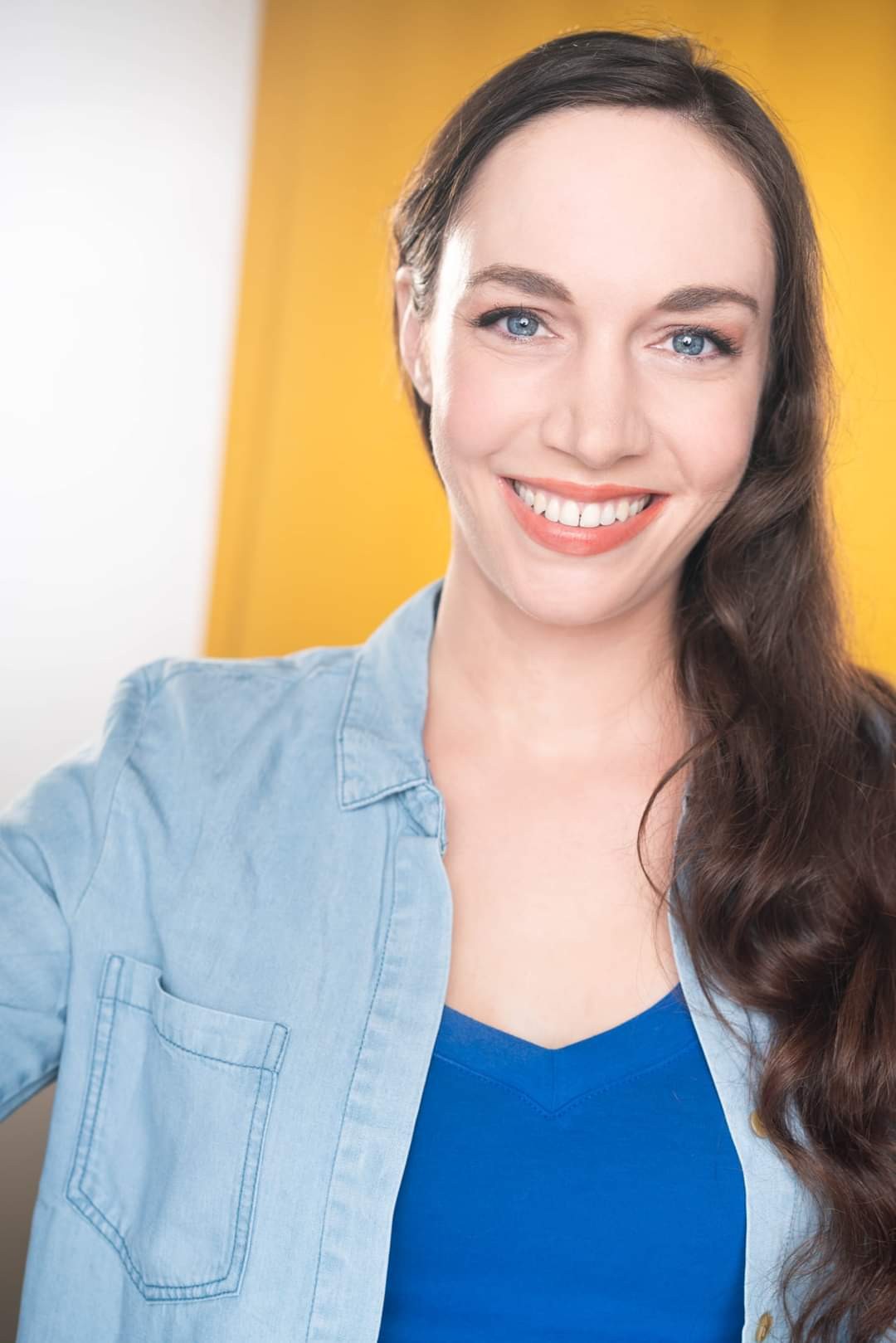