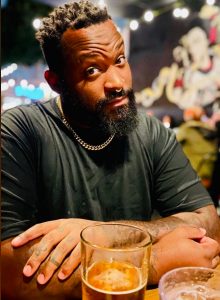 Today we’d like to introduce you to Shane Page.

Alright, so thank you so much for sharing your story and insight with our readers. To kick things off, can you tell us a bit about how you got started?
Like many of the other interviewees on this site (haha), I moved here from NYC. I arrived May 1st, 2021 from Brooklyn, family in tow. I had moved to New York from Michigan in 2007 with my band to pursue music, but after tons of shows with a group of guys that I thought would hit it big, the band would eventually split up in 2012. I would get involved with a variety of other musical pursuits, meet my partner, split from my partner, reconnect with my partner, have a wonderful set of twins, get hitched, become a wedding DJ, and become part of an amazing new band during the covid lockdown, only to move to LA less than a year later, with the rest of my band still on the East Coast.

Would you say it’s been a smooth road, and if not what are some of the biggest challenges you’ve faced along the way?
The road has been anything but smooth, haha! I remember being in NY, sleeping on couches and floors while I was broke and in between apartments and jobs; I even spent a few nights sleeping with my girlfriend (eventually my wife) in the backseat of her car. We had newspapers up in the windows so that no one could see us! I worked a bunch of dead-end jobs to make ends meet; the whole time, unable to escape the feeling that I’m supposed to be doing something else. Imagine doing a kickass show at the Gramercy Theatre or Irving Plaza or The Afro-Punk festival and then going and sleeping on your friend’s blowup mattress in the hallway that same night! It was grimy, but I actually kinda miss those days. Even now, in LA, I’m not exactly struggling or anything, but I did pick up a job at a butcher shop just to pay for band expenses. Even though my guys are on the opposite side of the country, we’re still trying to make this thing work!

Thanks – so what else should our readers know about your work and what you’re currently focused on?
I am the lead vocalist in a band called KNOCK THE VANDAL. We’re an Alternative rock outfit, sort of like Portishead meets Gorillaz, but with more guitars. This is the first time I have been the sole frontman in any band, and honestly, I’m a little nervous sometimes; I have no one to hide behind! I love it though because I finally get to write all of the lyrics and (attempt to) complete my thoughts. I’ve been in A LOT of wonderful collaborative projects where I’ve split writing duties with others, but that only leaves a portion of me in the work. It’s nice to be able to fully be me.

I wrote (on this album) about a variety of topics, from that cabin fever feeling many of us had during covid, protesting in the streets, hooking up with a friend and ruining the relationship, our dependence on technology capturing our memories for us, daydreaming about starting a riot, coming to terms with changing for the better as a person (while shedding the façade we put on for those around us), and more!

I’d really love to fill the void of black-fronted bands. It seems like there aren’t enough mainstream bands with black lead singers. Actually, it seems like actual bands aren’t really getting that much shine these days, what’s with that?

Let’s talk about our city – what do you love? What do you not love?
I LOVE the weather here of course. I need to be close to the ocean. I get seasonal depression really bad so I welcome the sun. I actually like driving (maybe that’ll change) so the traffic doesn’t really bother me much. What I don’t like is the lack of community out here. I live in Santa Monica so maybe it’s different here, but in Brooklyn it immediately felt like everybody was family. “Spread love, it’s the Brooklyn way” is actually a real thing, not just lyrics from the G.O.A.T.!

Out here, everyone seems to keep to themselves unless they’re talking about their accomplishments. I miss the coffee shop friendships, rooftop hangs and random block parties. I’m still in search of that vibe. 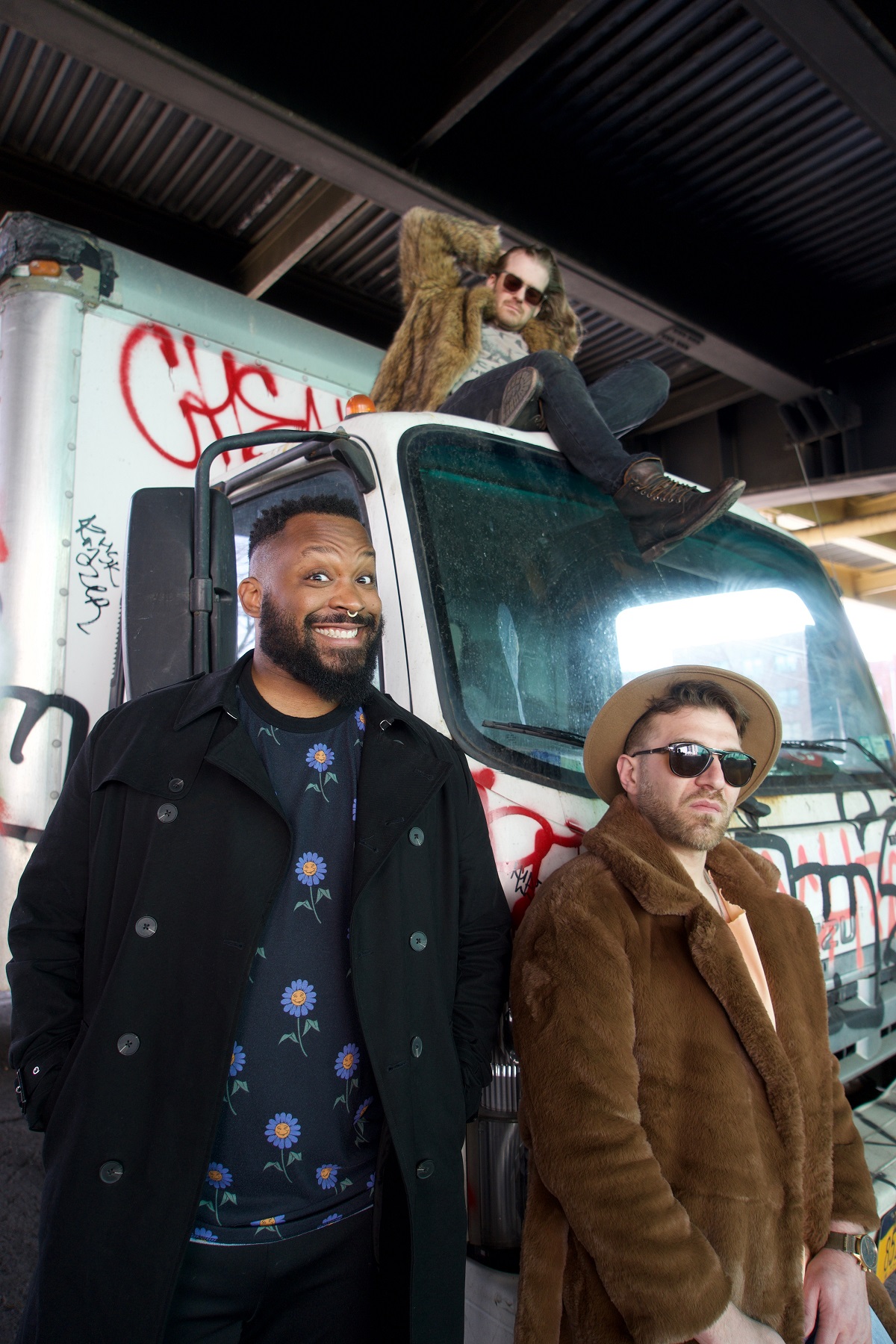 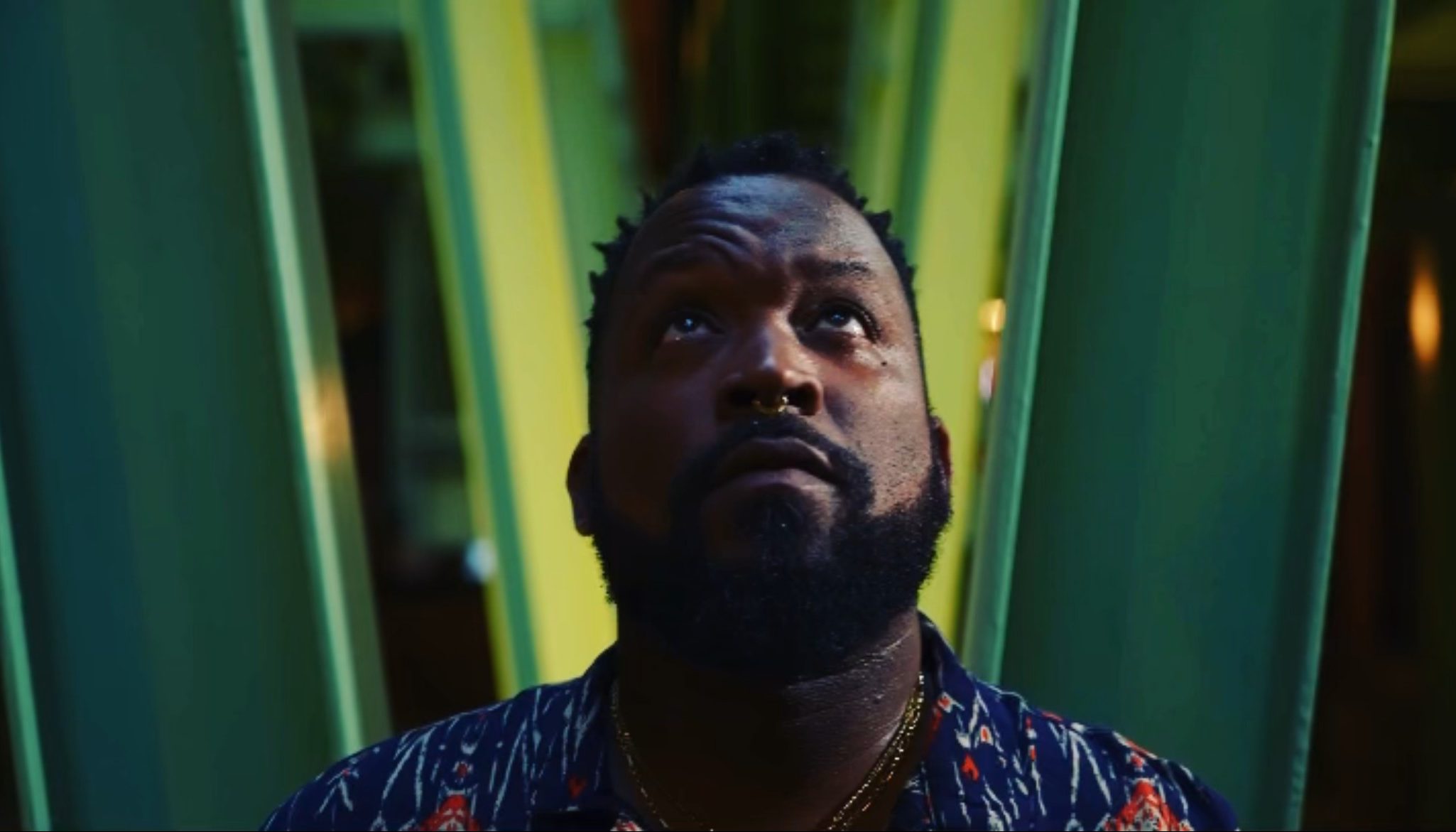 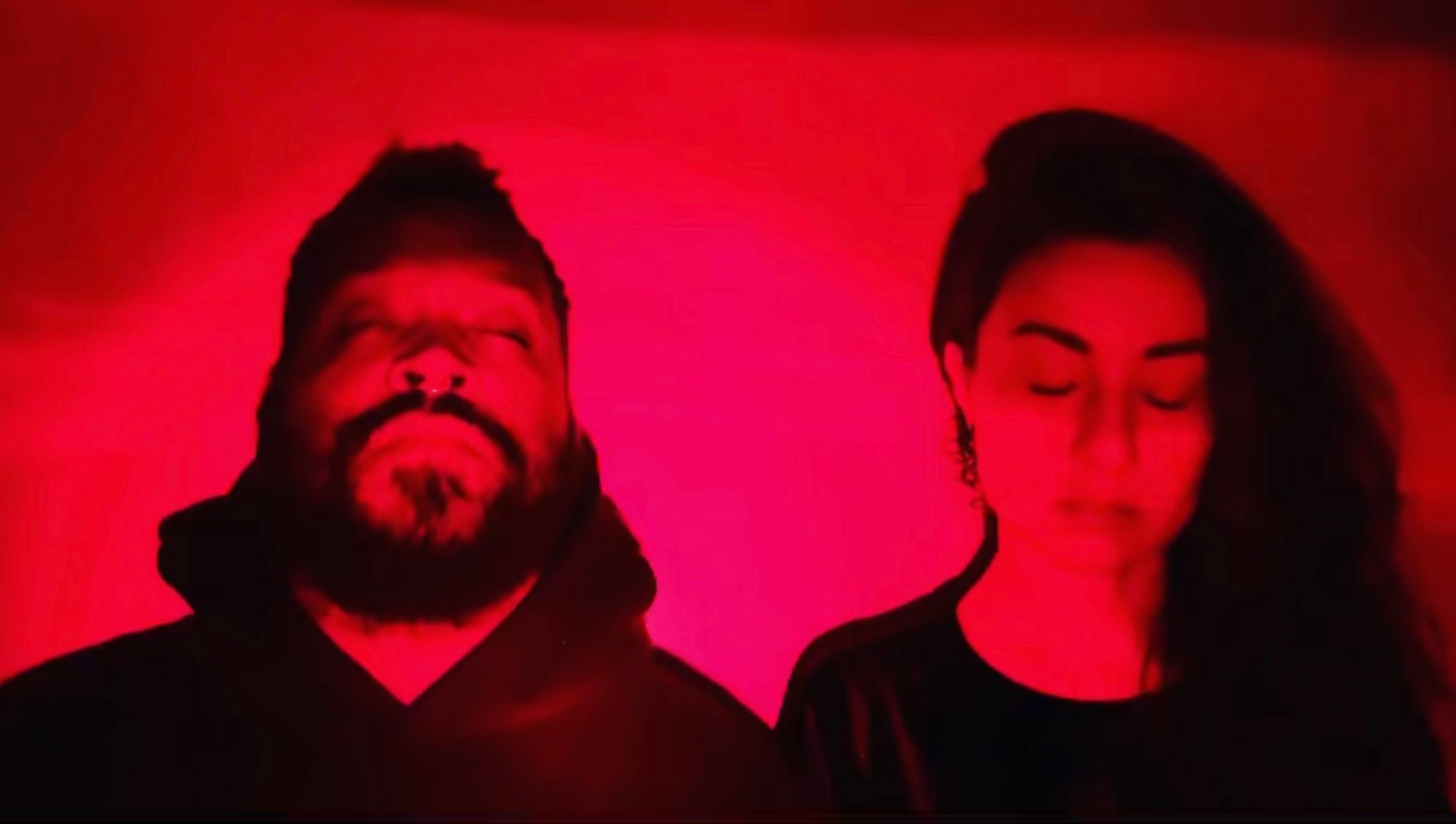 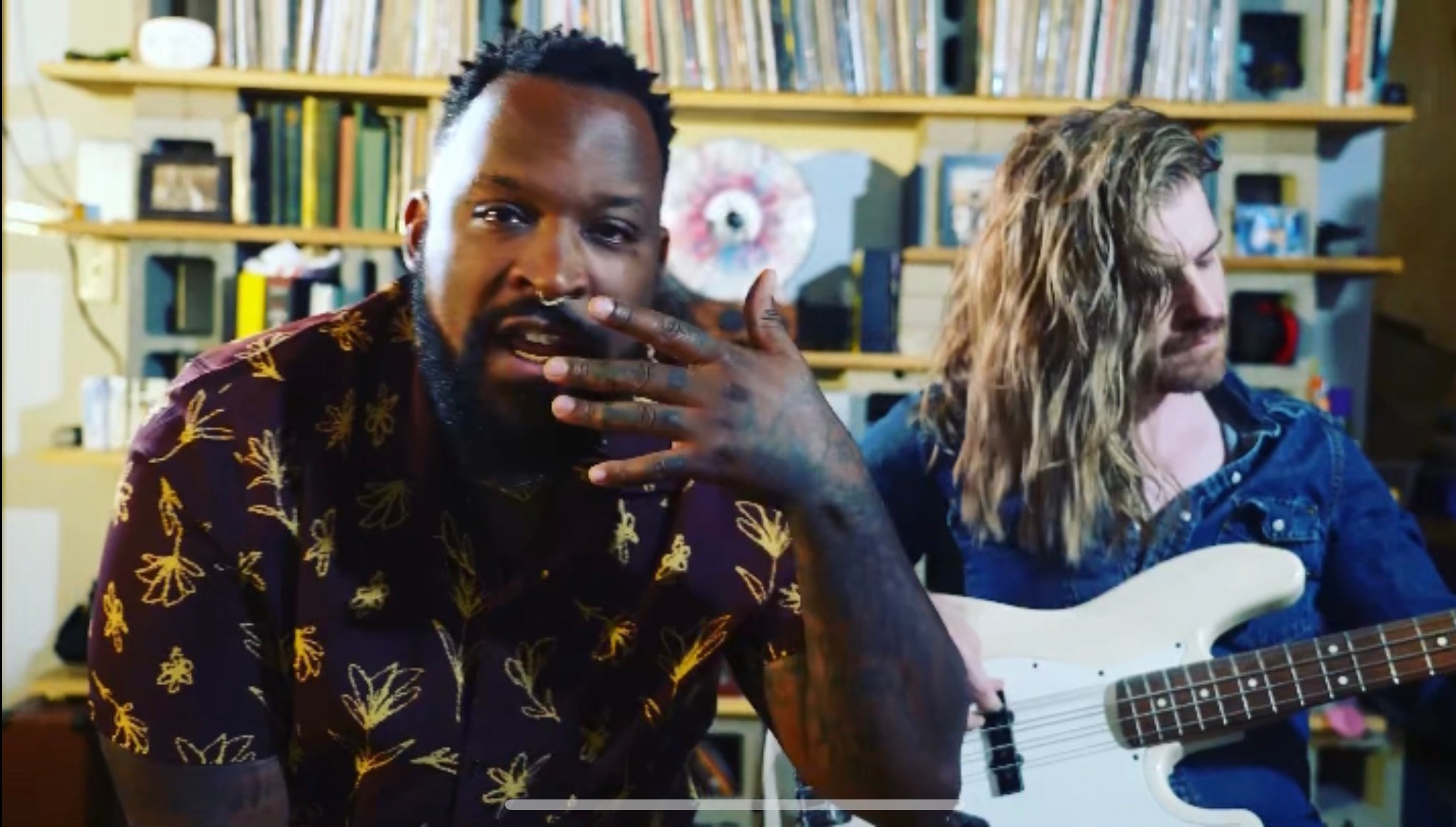 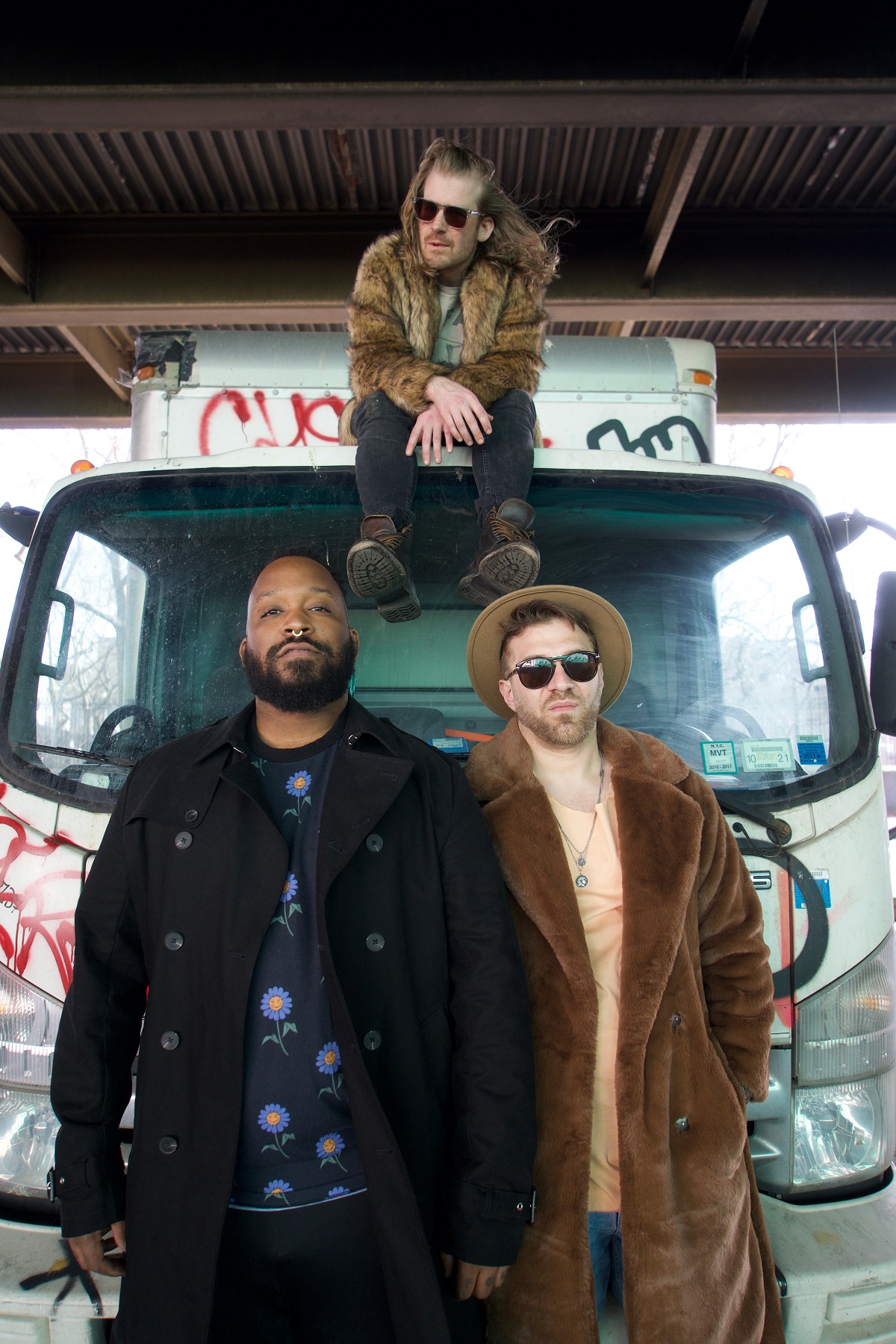 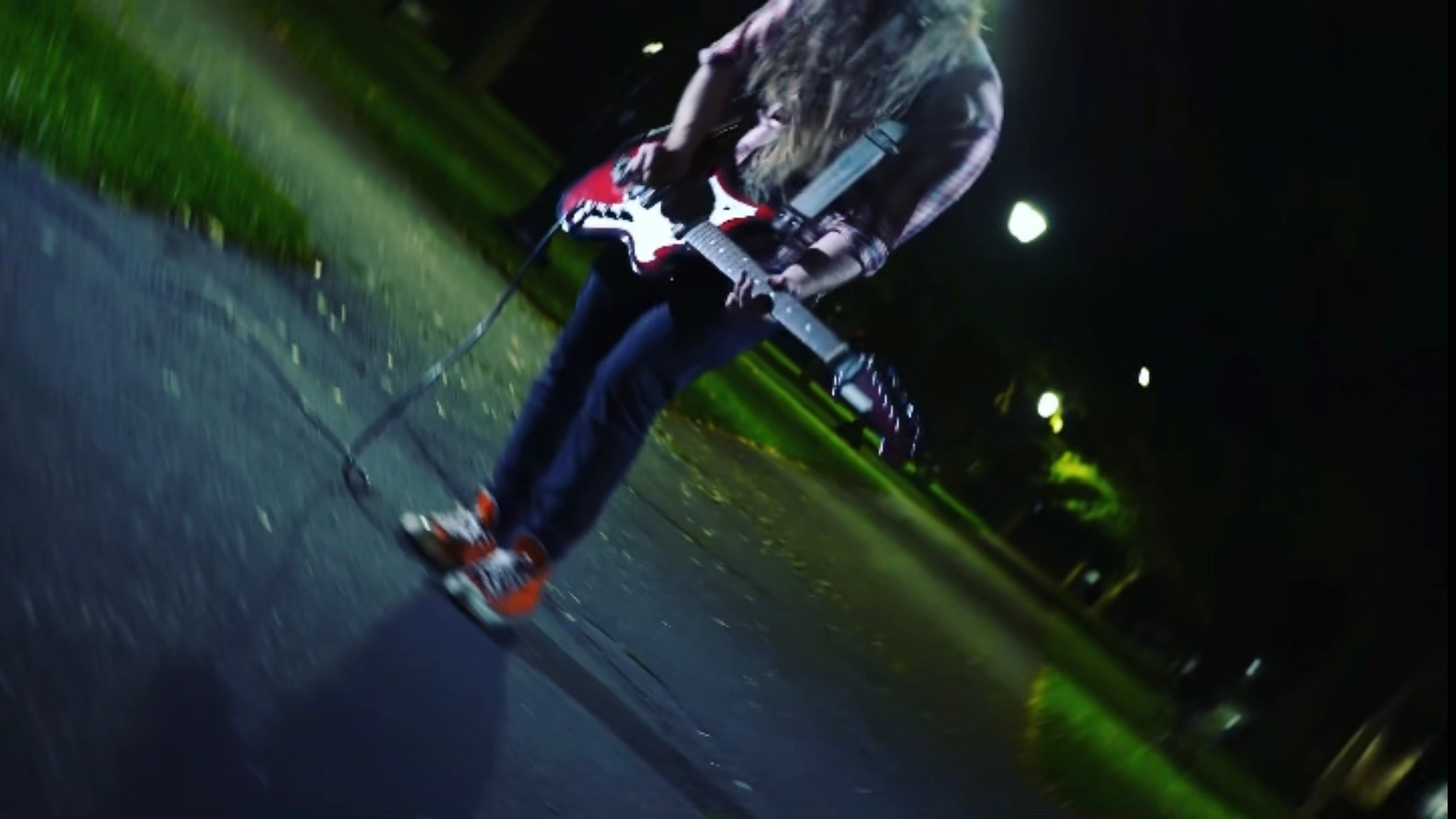 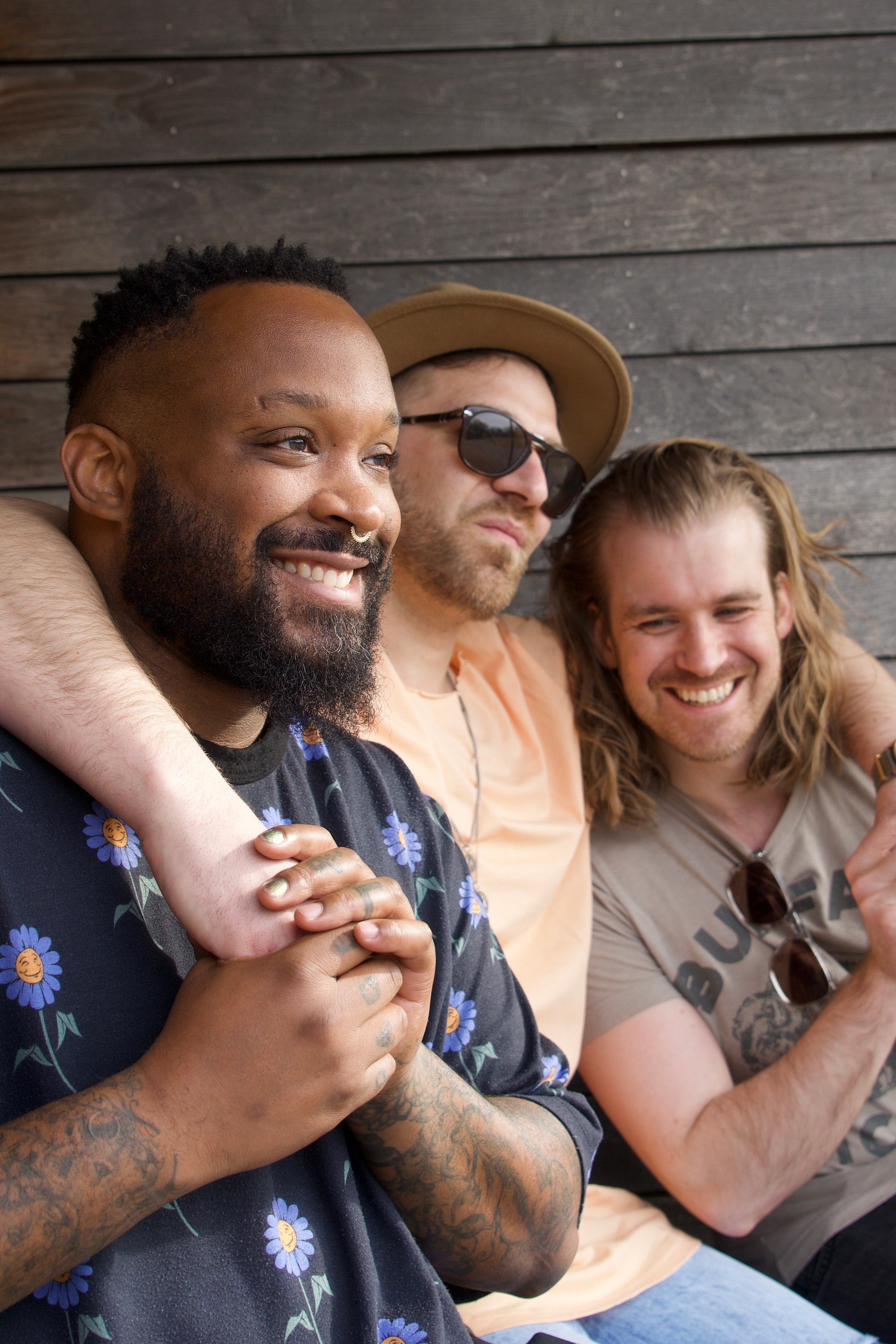