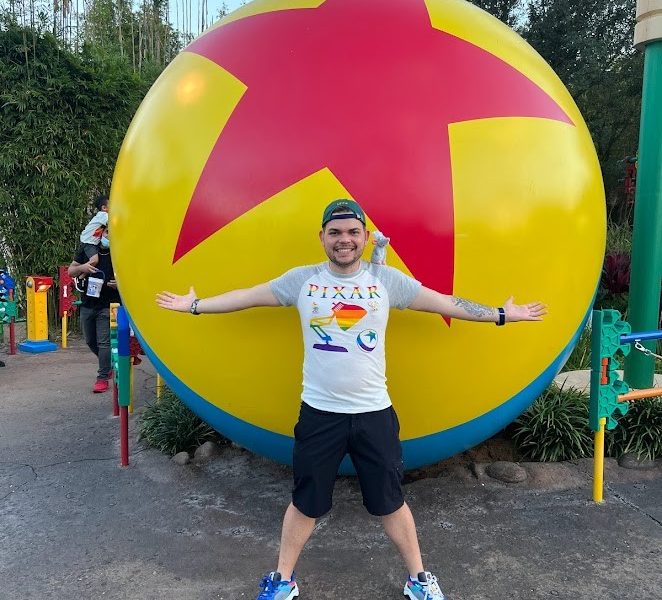 Today we’d like to introduce you to Romualdo Amaral.

Hi Romualdo, we’re thrilled to have a chance to learn your story today. So, before we get into specifics, maybe you can briefly walk us through how you got to where you are today?
I came from Brazil in search of fulfilling my dreams of working in the film industry. I graduated from the Federal University of Uberlandia in Brazil, where I was able to get my Bachelor’s degree in Computer Science in 2012. At the Academy of Art, in 2019, I got my Master’s degree in Fine Arts with emphasis in 3D Character Animation and VFX, and today I’m taking Directing Classes in the Certificate Program from UCLA.

I was born in Uberlandia in 1989 and I’ve always been excited, since I was child, about how movies were made. When I was doing my Master’s Program as a 3D Animator and Visualization Artist, I’ve not only put together my own successful Thesis/Project that I was able to create, but I’ve also directed and produced a 3D animated short movie, “Steve’s Catch”. Regarding other activities, I have also supported other 2D, 3D and Stop Motion Collaborative Projects in Pre-Production and Production process, I was a Staff Member of Tea Time Animation Club and I’ve also developed 3D Animation Shots for Collaborative Projects and for my Reel.

As a successful student, animator, director and producer at Academy of Art University, I got the opportunity to start my career at the Film Industry, where I worked as Visualization Artist and 3D Animator in the MARVEL’s Show “The Falcon and the Winter Soldier”, DISNEY’s “Chip ‘n’ Dale: Rescue Rangers”, UNIVERSAL’s “Ambulance”, LIONSGATE’s “Borderlands”, SONY’s “Lyle, Lyle Crocodile”, NETFLIX’s “Stranger Things”, other shows/movies from big studios like SONY, PARAMOUNT, WARNER BROTHERS and also many commercial from big brands like Alienware, Dell, Intel, GM, DraftKings, XFinity and the most recent trailer to announce the big starts from the Super Bowl Half-Time Show 2022.

Today, when I look back, I see that all the challenges and difficulties I went through to get here were worth it and I know that new challenges are ahead and one day, I will be proud to take my name to Brazil, the United States and all over the world as a big and great Film Director.

Can you talk to us a bit about the challenges and lessons you’ve learned along the way. Looking back would you say it’s been easy or smooth in retrospect?
My biggest challenge to get here was the financial issue. As an International Student here in the United States, I had no opportunity to get a loan for my studies. All my financial help came from Brazil and as the economic situation in Brazil started to get worse in the last five years, the monetary difference between the Dollar and the Brazilian Real became big and with that, my help from Brazil was no longer enough to finance my studies and my life here in the United States. So, I managed to apply for an Economic Hardship to be able to continue here in the United States. With the Economic Hardship, I got a job as a Specialist at Apple, but reconciling part-time job with the Master’s program at the University was almost an impossible mission since in addition to the subjects, I still had to develop my Master Thesis which was a short animated film that I ran with a team of over 100 people to manage. With a lot of commitment and dedication, in addition to sleepless nights, I managed to overcome this challenge and today, I am reaping good results. Detail: I was living in San Francisco, one of the most expensives cities in the world.

As you know, we’re big fans of you and your work. For our readers who might not be as familiar what can you tell them about what you do?
My creative work in the film industry today is one of the most important steps in the film production pipeline, especially for films that have a lot of visual effects. As a 3D digital animator and visualization artist, I do all the creative work of bringing the script and storyboards to the screen. Through the scenes I work on, the camera movements throughout the sequences, it helps the Director to visualize the story he is telling and at the same time to give direction to the Cinematographers and also the visual effects team. In the case of Computer Graphics characters, I also do all the animation to show how the character will act on screen. Another important process of my work is the so-called “post-visualization”, which is basically the process of adding CG elements to already recorded scenes, in addition to cleaning most of the time the so-called green screen to add the CG environment. In some productions, I also act as final animator, who does the entire final animation process that the audience will see on the cinema screen, on TV, on smartphones and other means of exhibition.

Have you learned any interesting or important lessons due to the Covid-19 Crisis?
My main lesson during the pandemic was to learn the fact that life is short and that we must live every moment and always chase after fulfilling our dreams and being close to those we love. Another learning was that in my area of expertise, today I no longer need to be in an office, I can work from home without changing my work rhythm and even gain more time to dedicate to myself. 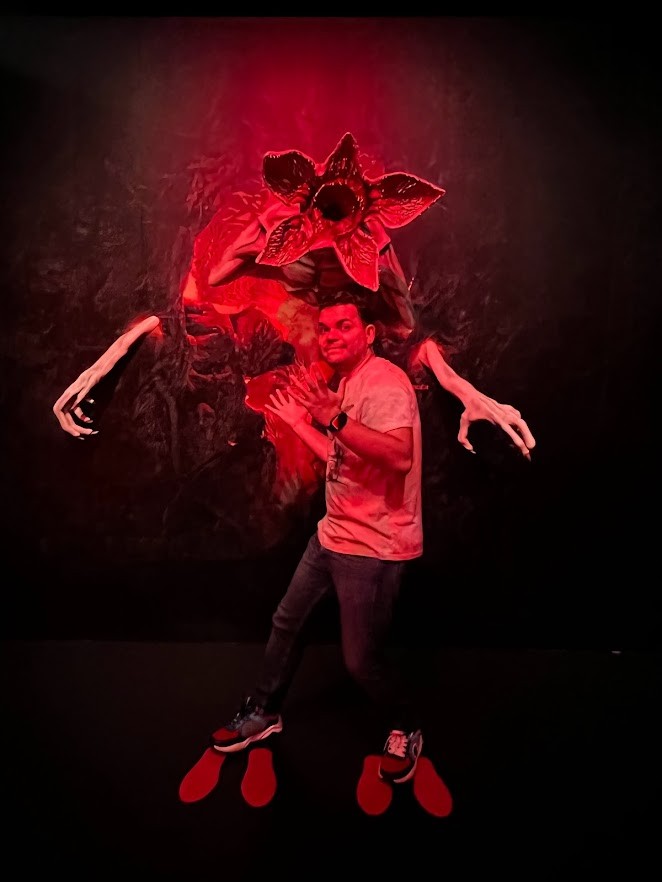 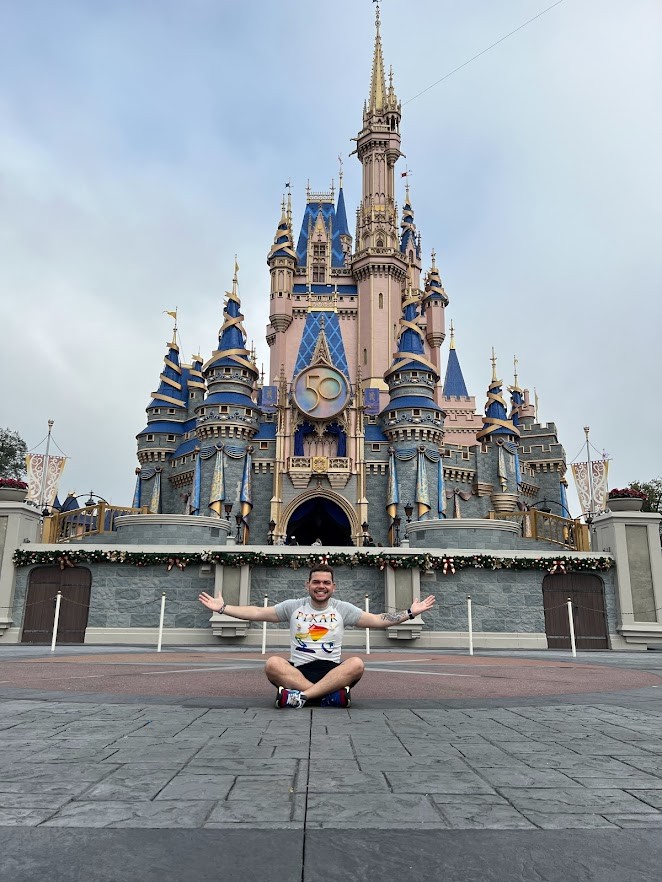 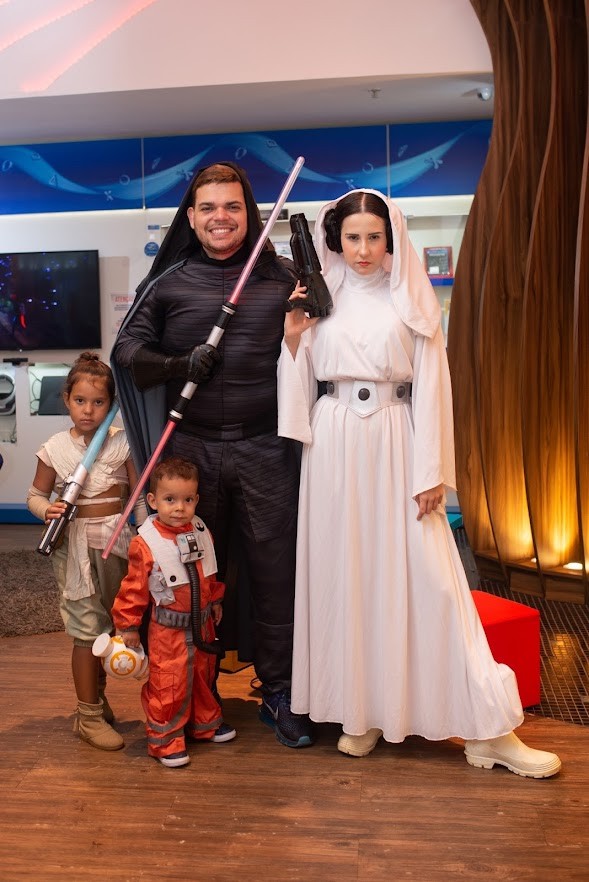 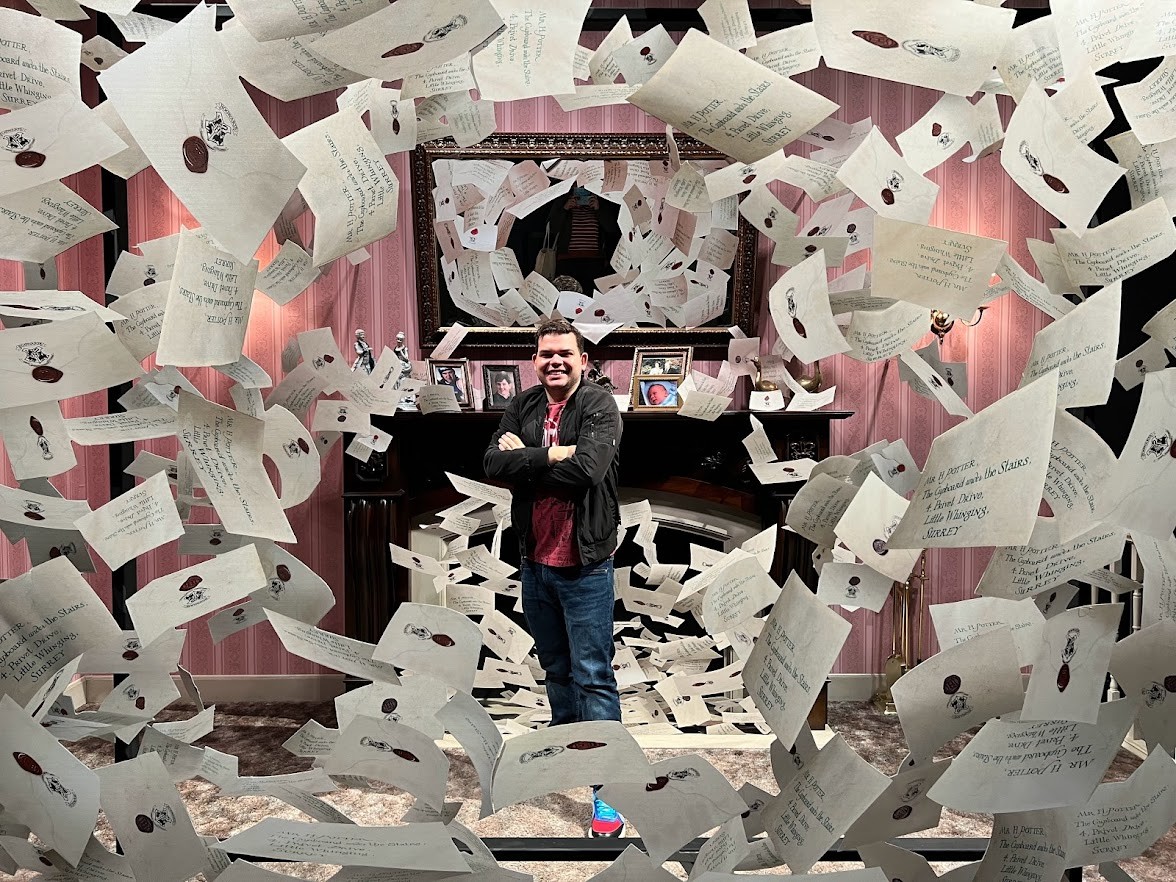 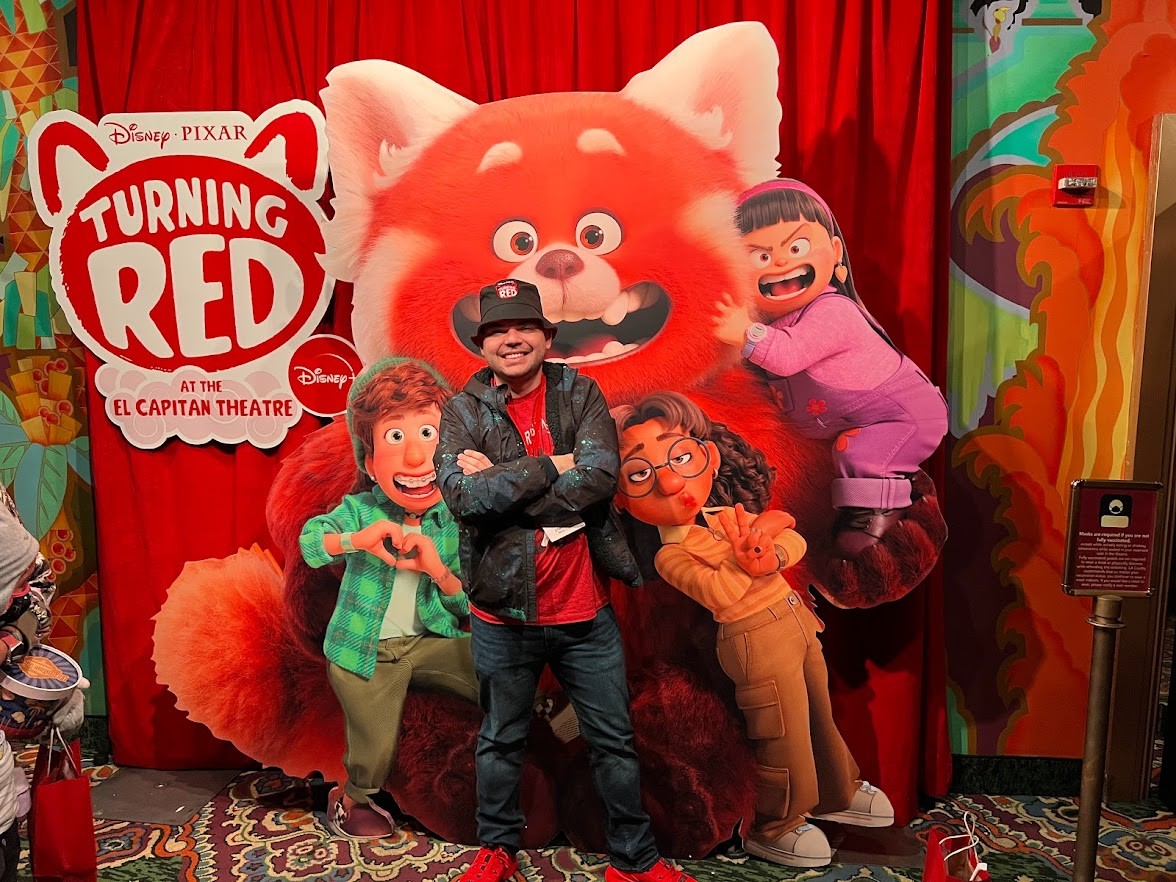 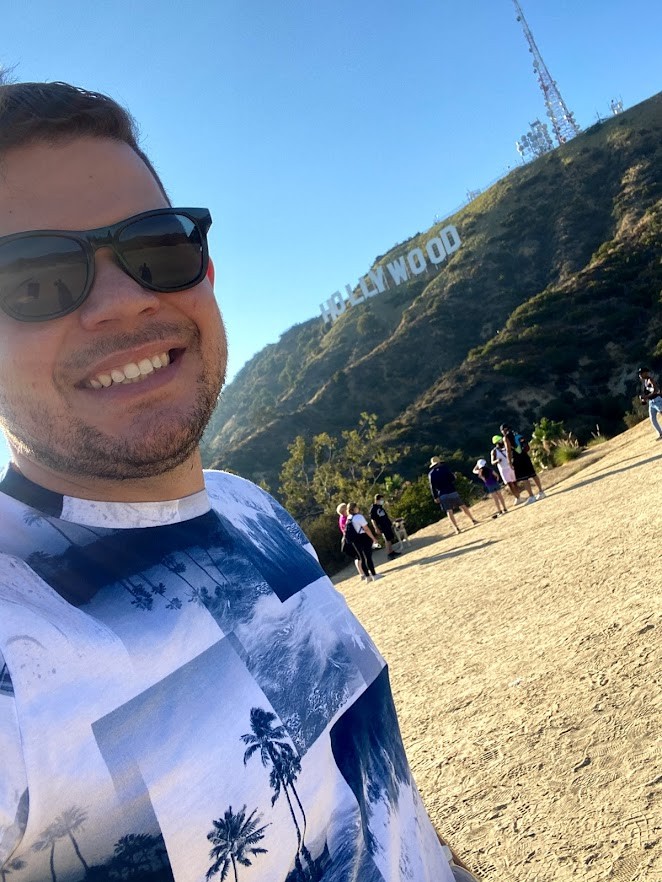 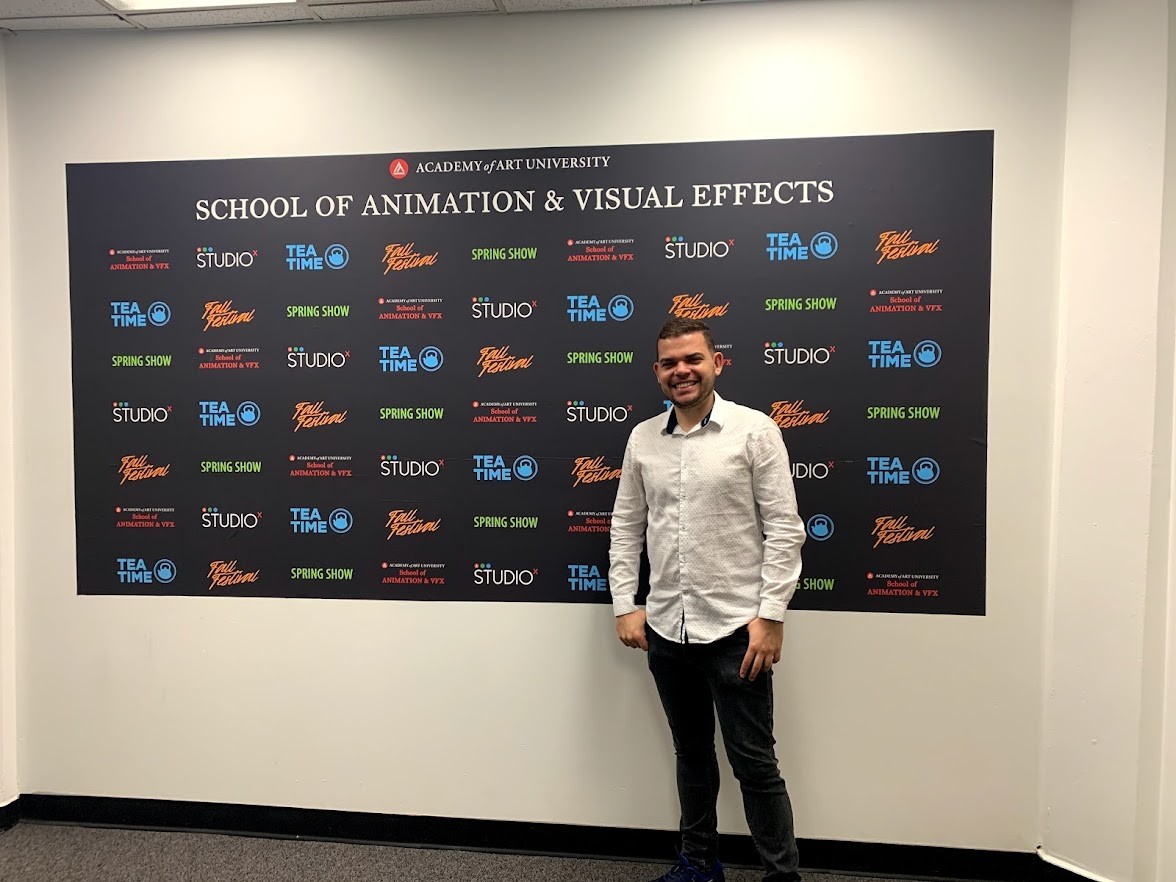 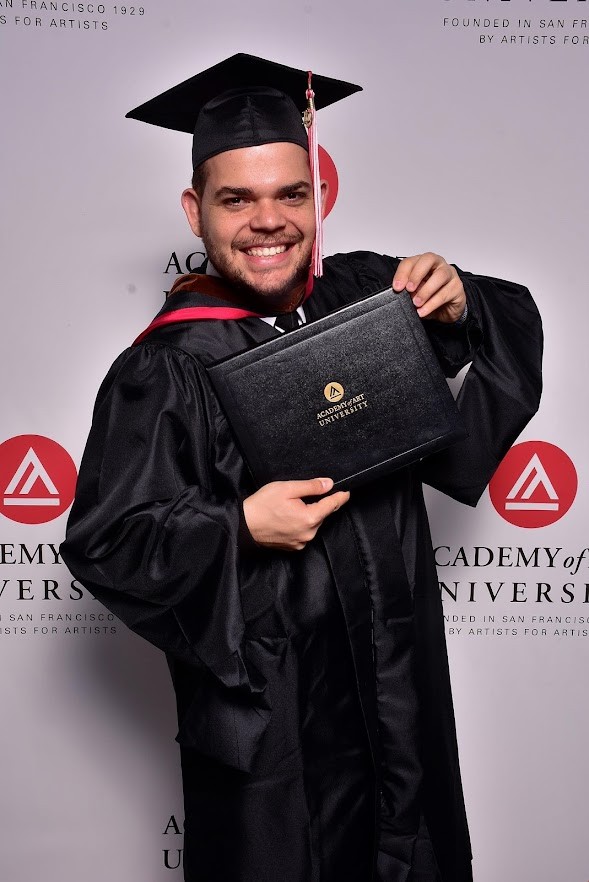