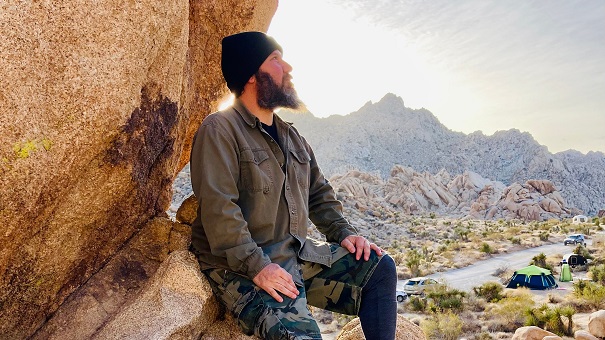 Today we’d like to introduce you to Rick Frausto.

Alright, so thank you so much for sharing your story and insight with our readers. To kick things off, can you tell us a bit about how you got started?
I can’t remember a time when I wasn’t creating, and my profession has always been that of an Artist. I began as a ceramicist in my late teens/early 20s and, soon after that, transitioned to multimedia sculpture, which became my primary practice for 20+ years. The subject matter was rooted in a deep desire to shift consciousness towards a more balanced, harmonious, and awakened world. Then back in January 2017, my wife and I decided to sell it all to travel full-time and find more freedom. It was a perfect opportunity to hone my illustration skills, as it’s an entirely portable art form. From there, it blossomed into what I’ve become best known for; social and climate justice art.

Alright, so let’s dig a little deeper into the story – has it been an easy path overall and if not, what were the challenges you’ve had to overcome?
Nothing worth doing is ever easy. To make art with meaning, many obstacles must be overcome. Whether it’s time, budget, environment, or an internal struggle — such as fighting to focus. Sometimes, simply getting in the headspace to sit down and begin creating takes a tremendous amount of effort. But joy comes from that too. Once I’m in the flow, the feeling of euphoria can’t be beat. That’s my happy place. It’s what makes every challenge encountered along the way worth it. And if whatever I produce is well received, that’s just icing on the cake.

Alright, so let’s switch gears a bit and talk business. What should we know about your work? What do you think sets you apart?
The illustrations I’ve been creating since 2016 are the works I’m best known for, beginning with a portrait I drew to bring awareness to the protest at Standing Rock and the No DAPL Movement. That piece is called “Native American Proverb,” and it quickly went viral. Shortly after, my wife and I began traveling the world, and I started drawing full-time. Initially, I focused on portraiture, still lifes, and landscapes inspired by the places we visited. Places like Morocco, France, Mexico, Hawaii, and many spots within mainland U.S.A. As the political climate took a turn for the worse under the Trump administration, I worked non-stop with a great sense of urgency. During a short time, I produced close to a hundred hand-drawn illustrations. These are the pieces I’m most proud of because they’re both timely and timeless. When history looks back on this period in time, I hope that some of my images will be there to help tell the story of what happened. In terms of what sets me apart from others, I believe it is, in large part, my versatility and capacity to work across multiple mediums. Being able to pivot and adapt quickly has helped as well.

Are there any important lessons you’ve learned that you can share with us?
Never underestimate the impact you can have on a situation or another person’s life by putting yourself and your work out there. There are times I’ve received feedback from someone who’s seen my work and experienced a shift in perspective that’s brought them joy, hope, inspiration or helped them understand something they didn’t before. Knowing that I can help people get through these crazy times keeps me going. 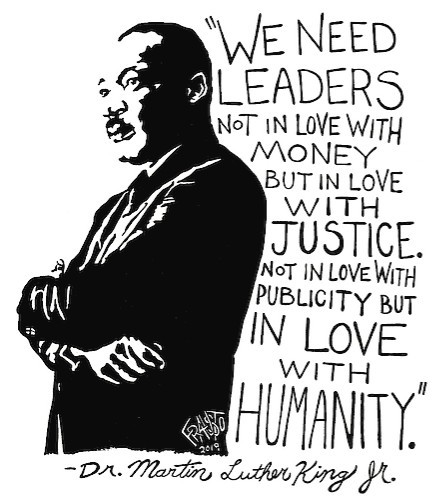 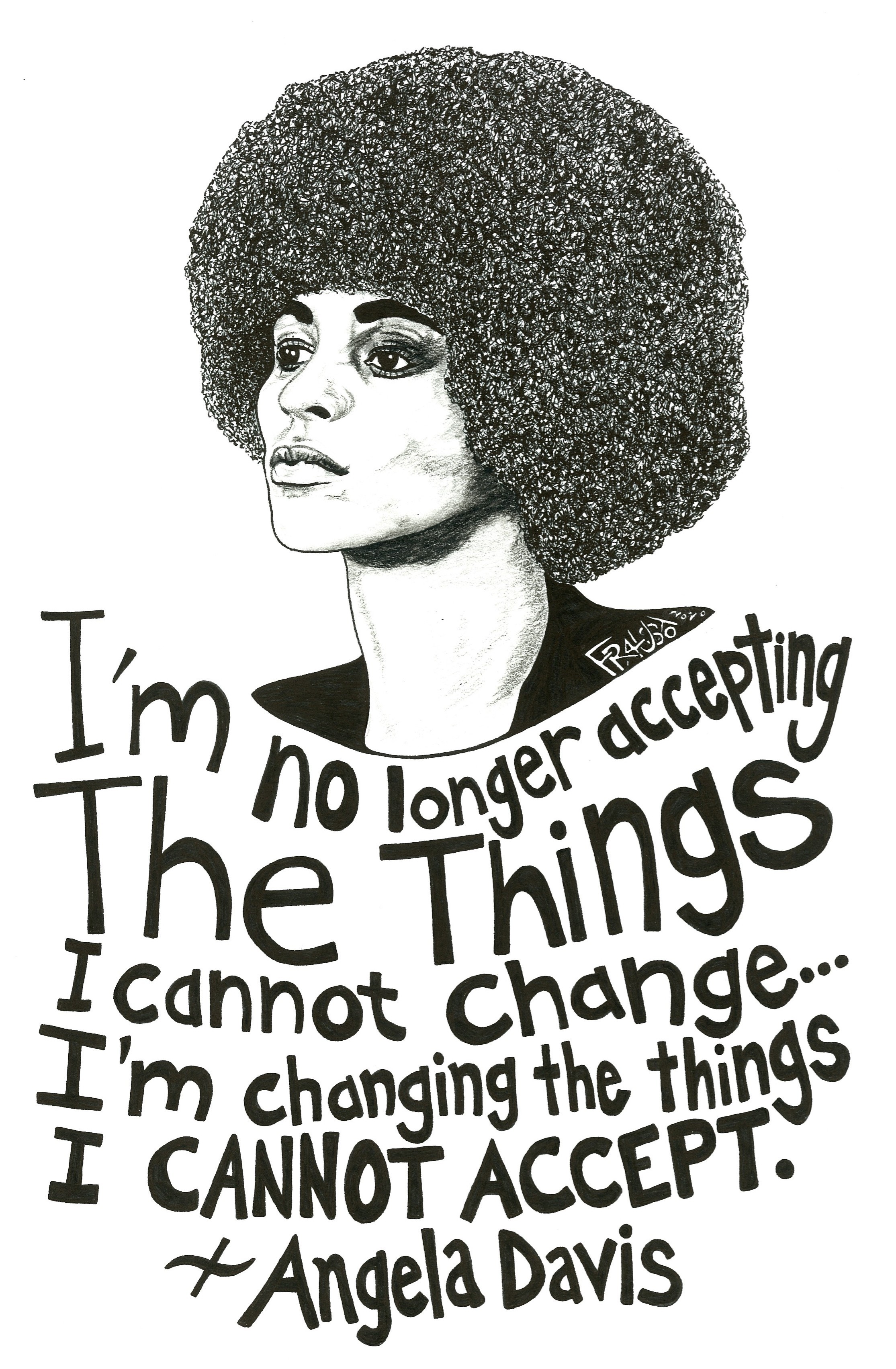 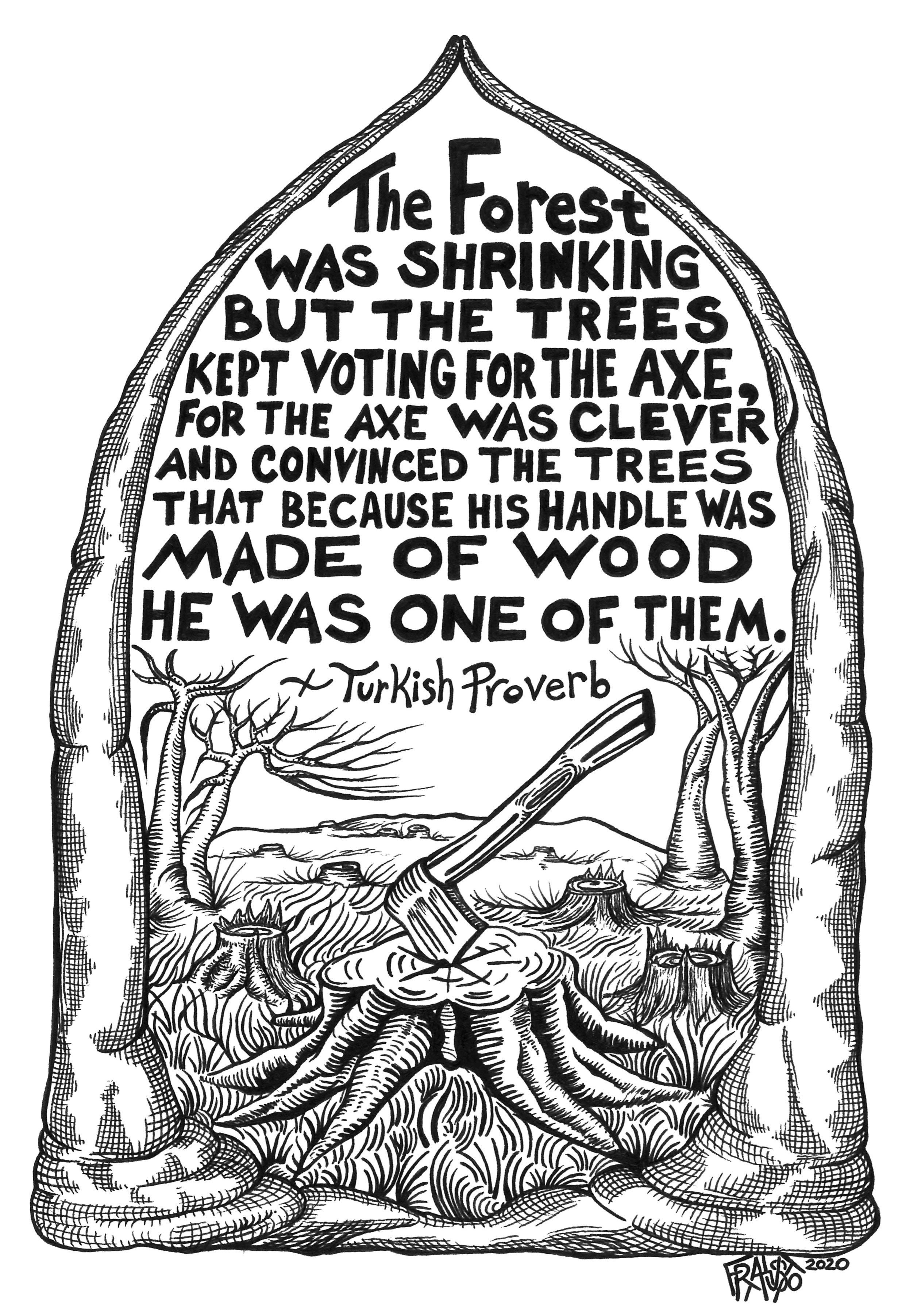 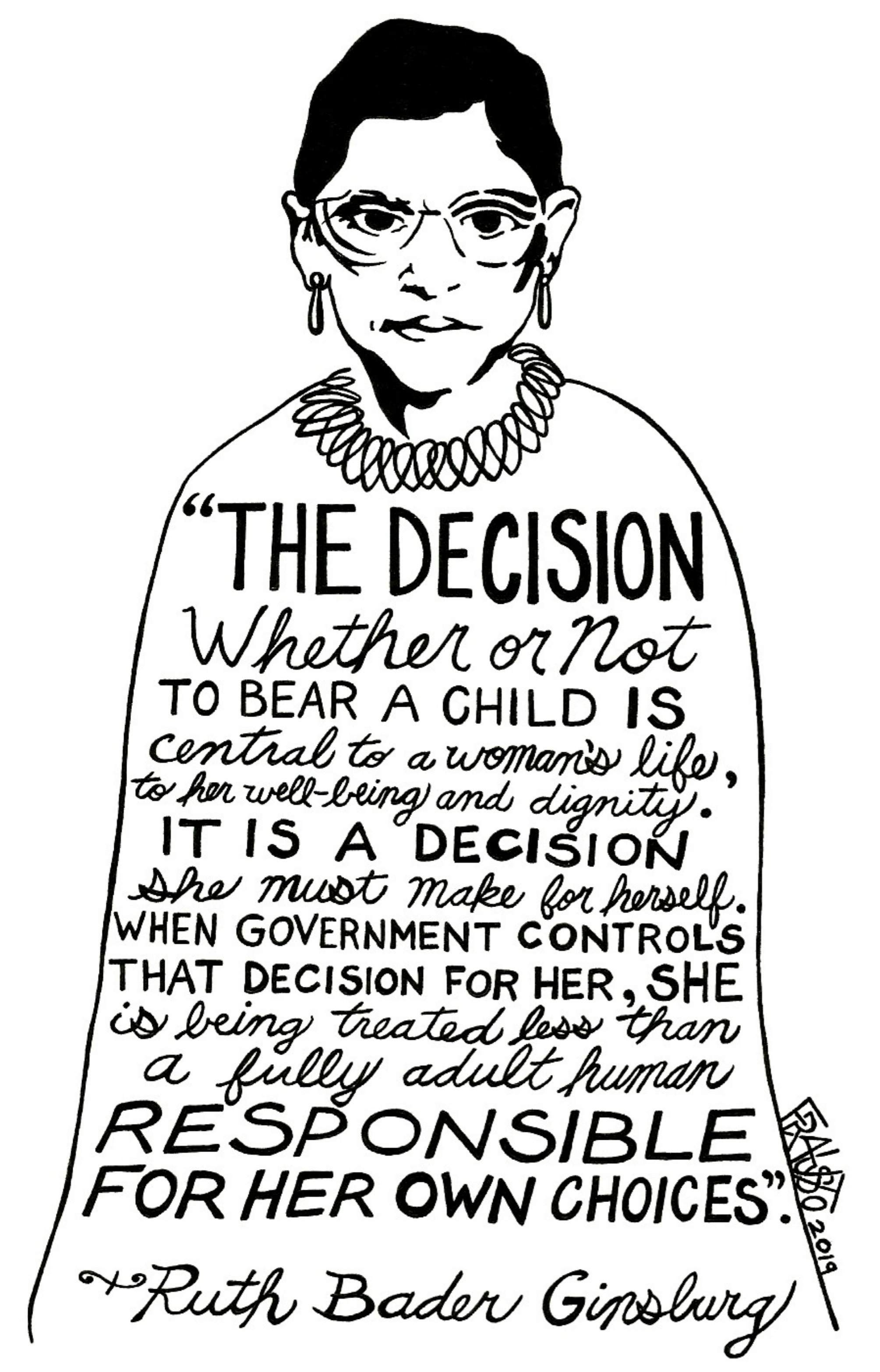 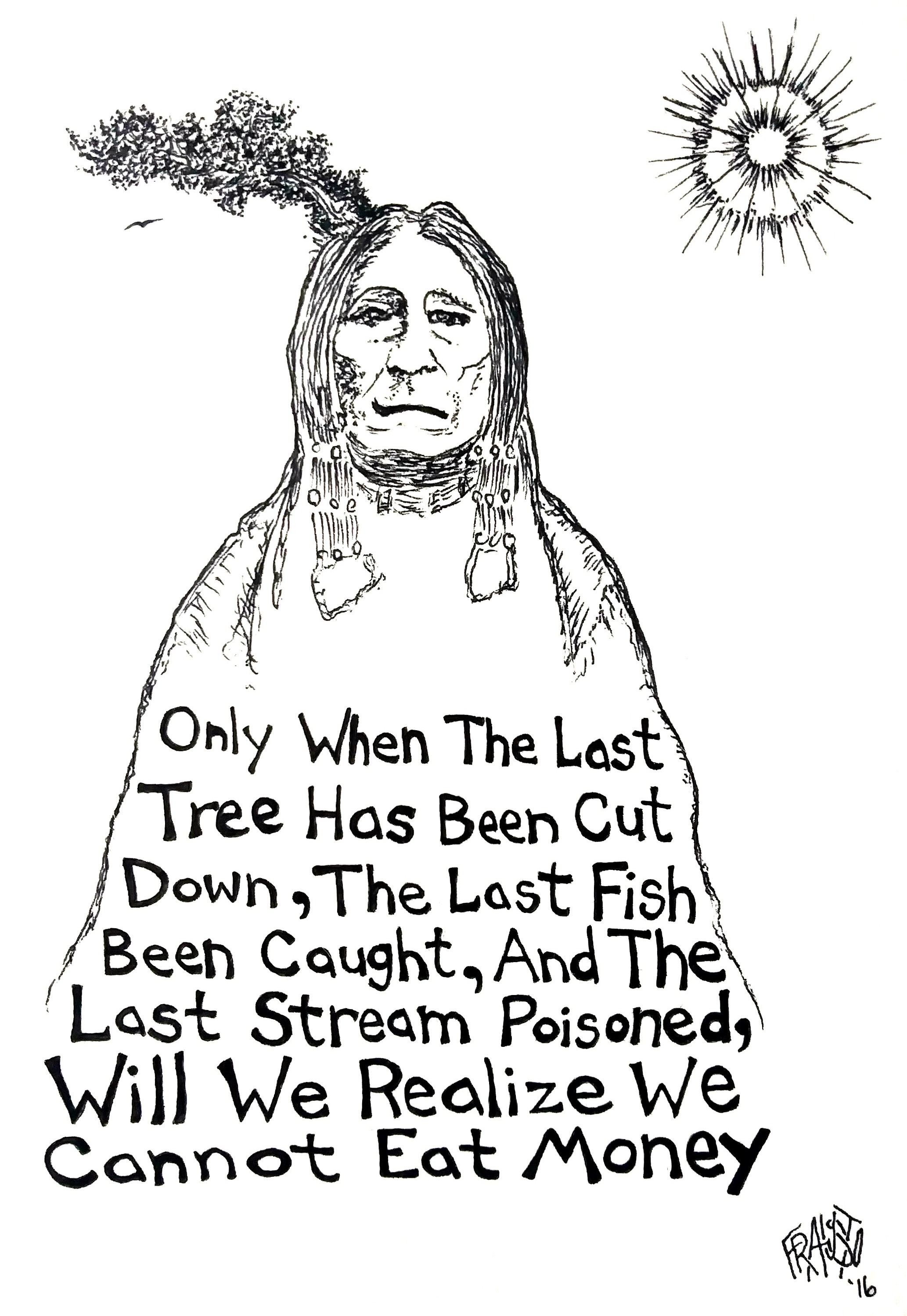 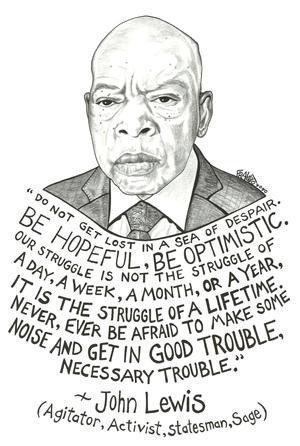 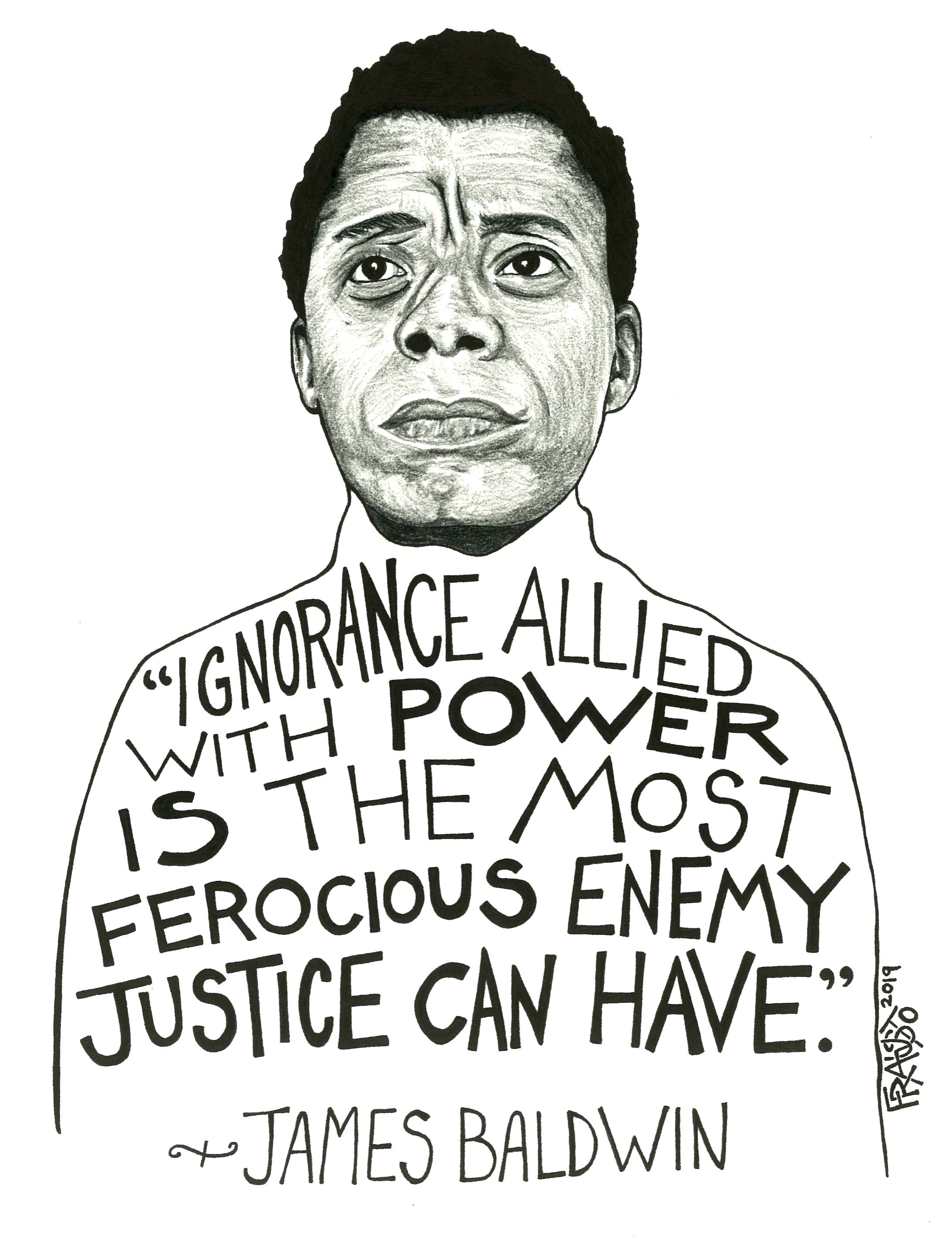 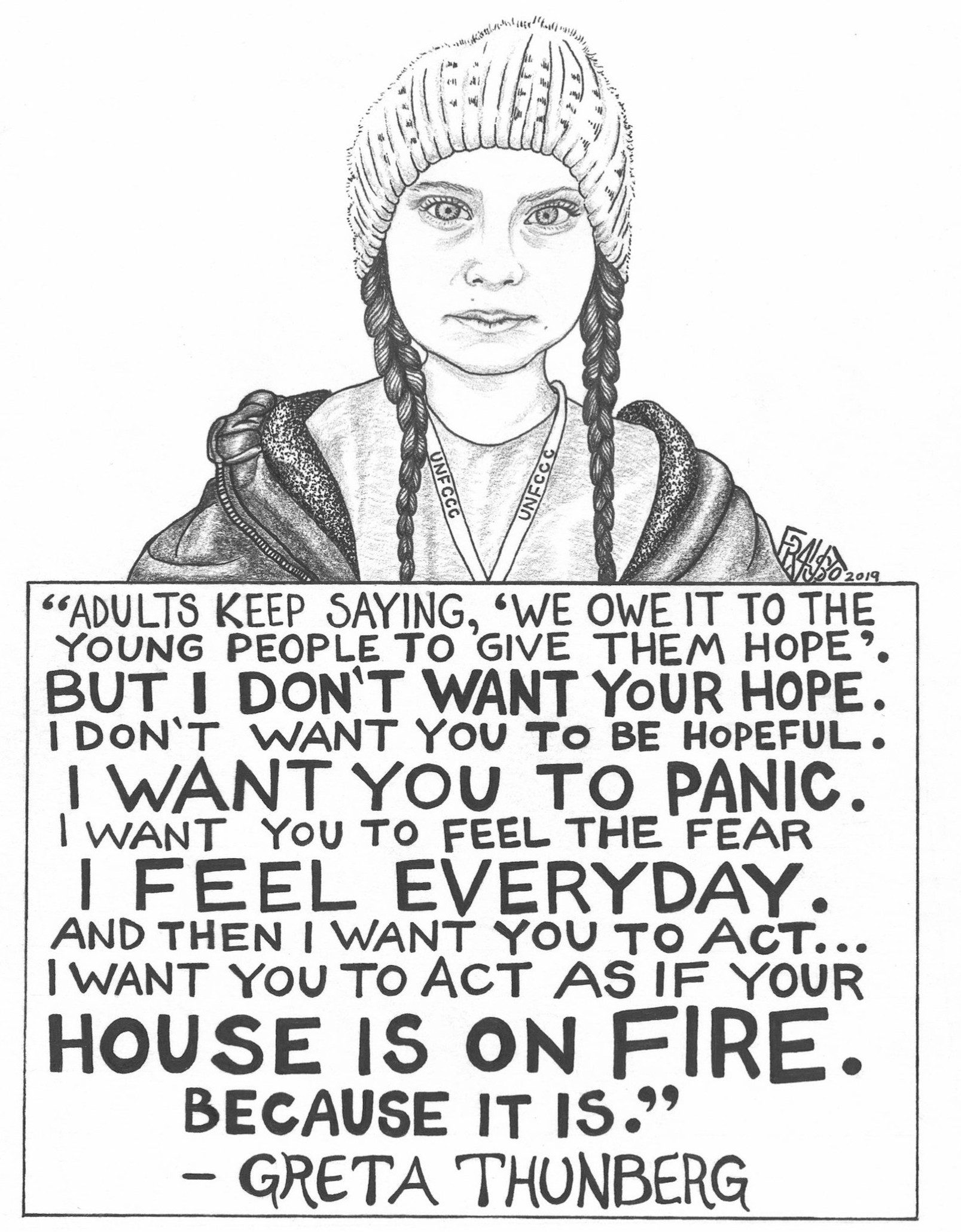