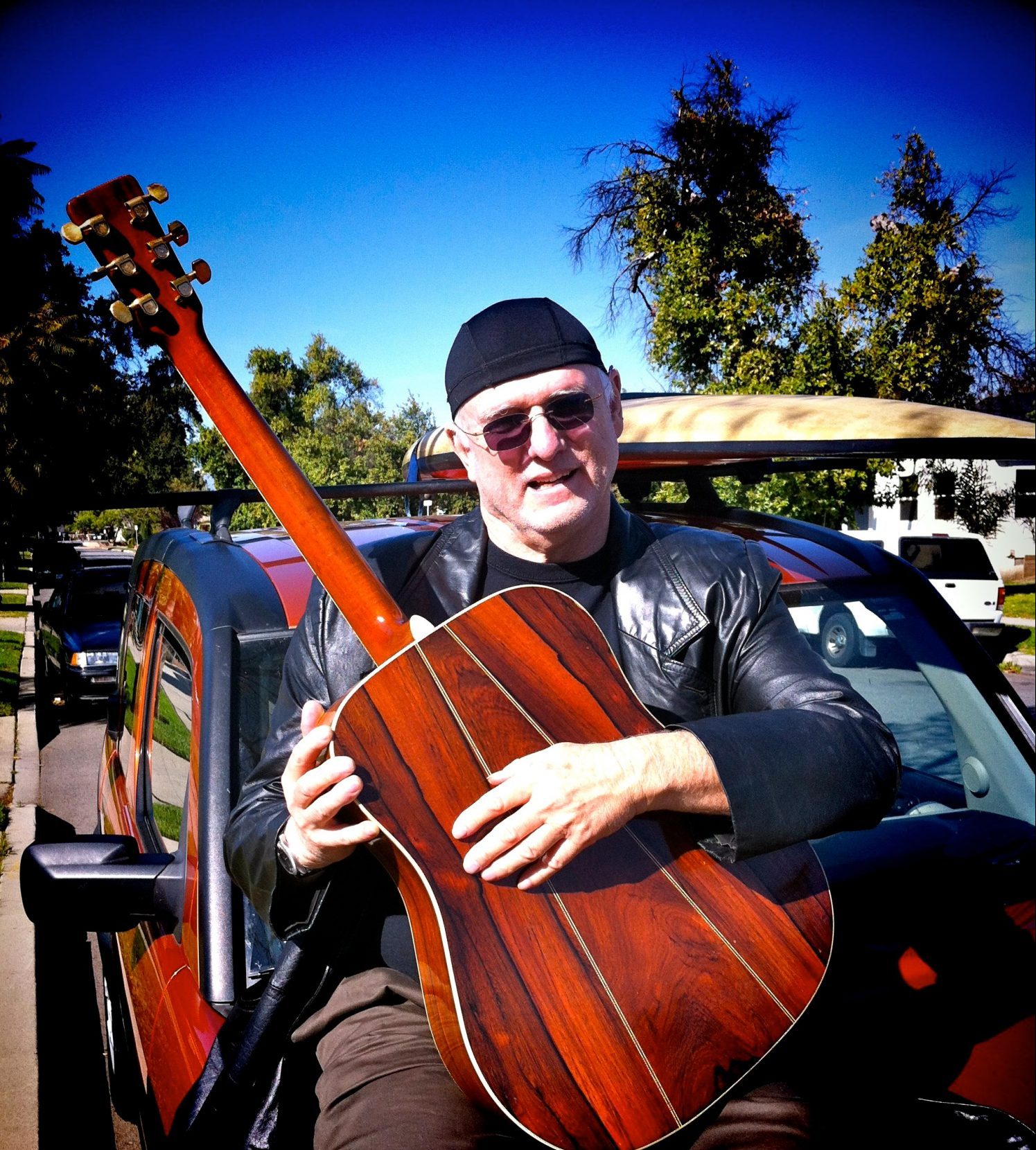 Today we’d like to introduce you to Ric Taylor. Him and his team share his story with us below:

Ric Taylor started playing guitar in 1967 in London (Which was at the time, the hip-hop-happening musical location), pretty much out of sheer boredom. He then returned to America and set up shop an hour north of San Francisco, which then became the hip-hop-happening musical location. Pretty much from the moment, he got a guitar, he started songwriting. He came under the watchful eye of the Lectures and Concerts Commissioner of the college that he was attending. She got him gigs and encouraged him to continue. In 1973 he moved to Los Angeles and has pursued a musical career here ever since. He has had a few nice things happen to him; He was a: Staff writer at Screen Gems-E.M.I. Publishing company.

Winner of a national competition to compose a commercial for c-ram muffler company (yeh, all 28 magnificent seconds of it.).

Winner of numerous songwriting competitions including the A.S.C.A.P. Jay Gorney International Social Songwriting Competition, Music To Life Festival (judged by Peter and Paul of Peter, Paul and Mary, Judy Collins, Buffy St. Marie, Tom Paxton and Kathy Mattea). And has performed at Live at Lincoln Center, The Bitter End, McCabe’s, The Roxy, The Troubadour, The Great American Music Hall, and numerous others.

He has toured the western half of the United States routinely for the past decade with the exception of the past 2+ years due to Covid.

Performance videos are available on his YouTube channel at:
https://www.youtube.com/user/spacecanoe2

His music is available for sale at:
https://rictaylor.bandcamp.com/

I’m sure you wouldn’t say it’s been obstacle free, but so far would you say the journey have been a fairly smooth road?
The biggest challenge, I think (especially in Los Angeles) is that I wasn’t aggressive enough; pushy. I don’t think that a lot of runners, talent scouts, etc. are aggressively seeking out talent, but rather they are sifting through the talent that is brazen enough to bust through their door. That was never me.

Appreciate you sharing that. What else should we know about what you do?
I think what sets me apart from a lot of artists is that I am fairly strong in both the musical and lyrical realm, and I am all over the map in terms of style… Usually, you can identify an artist by virtue of them being either a melody writer or a lyric writer. And they almost always have a niche; R&B, hip-hop, country, rock, blues, etc….. I’m pretty hard to pin down as regards to a specific genre.

We’d love to hear about how you think about risk taking?
As to risk-taking, I never had much worries about that. I did what made me happy……. and made some idiotic mistakes at the time as a result. But then again, I’ve always pretty much been HAPPY, and I don’t think people put enough importance upon that attitude. 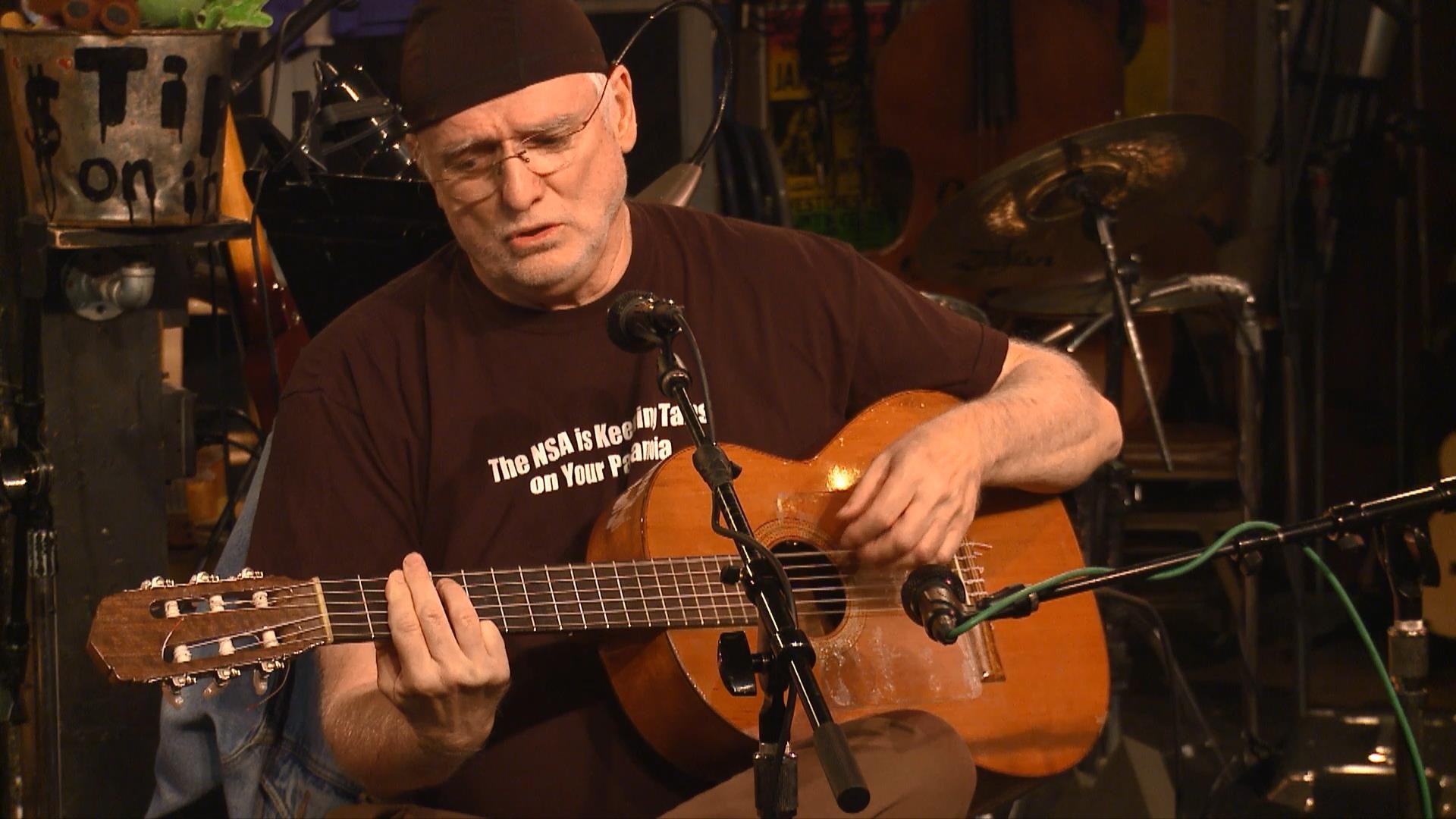 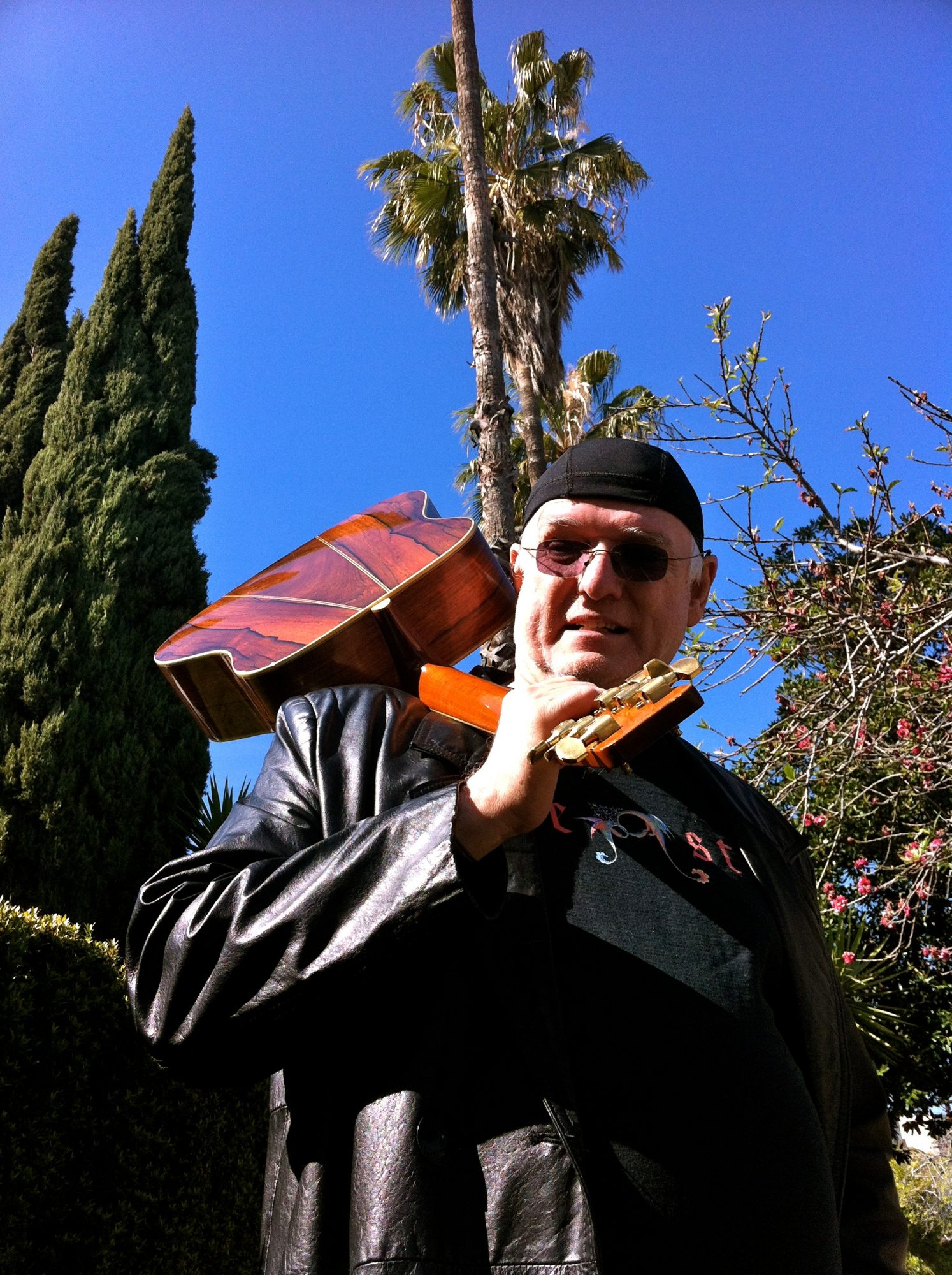 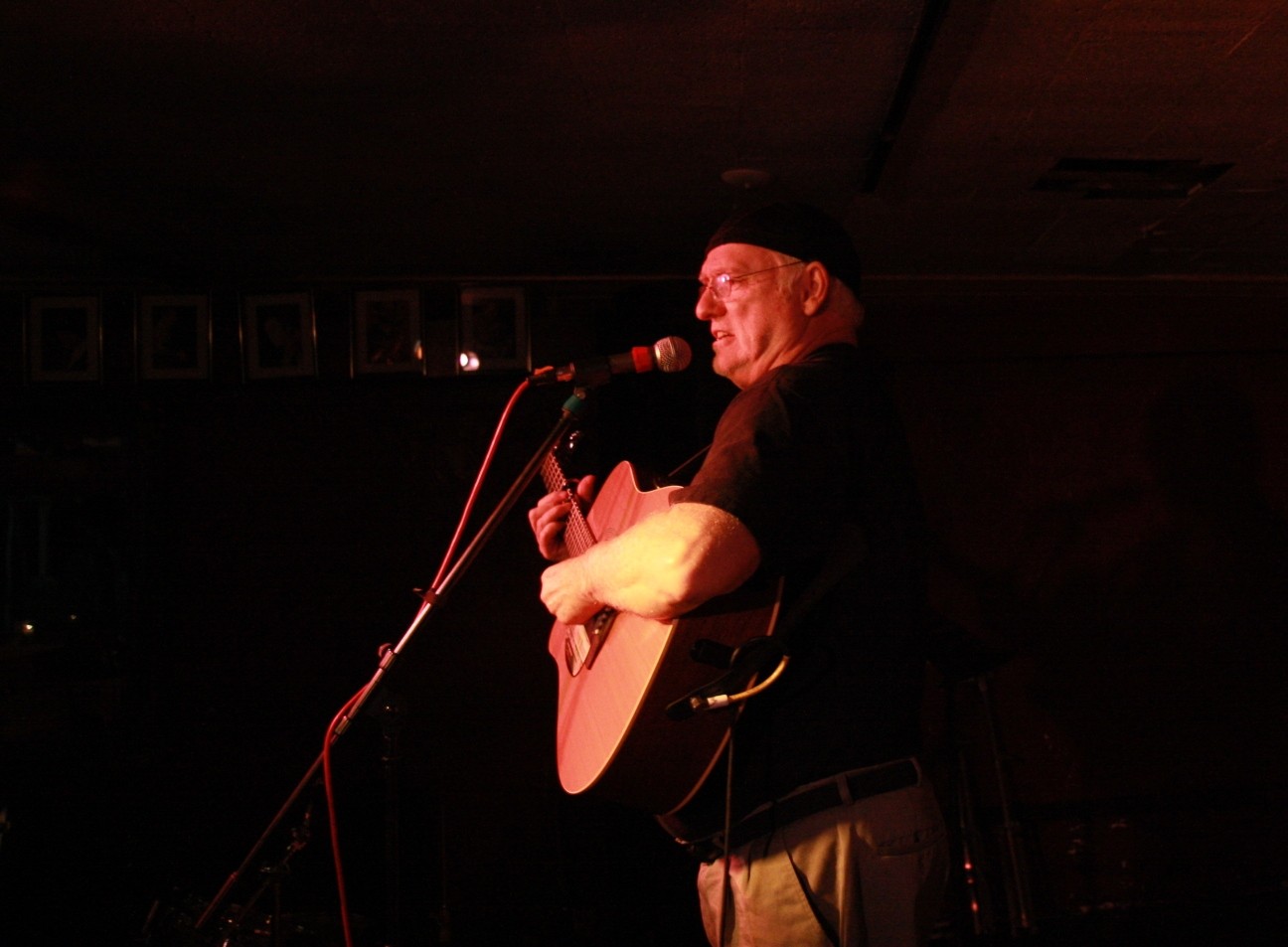 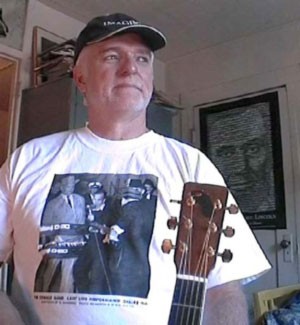 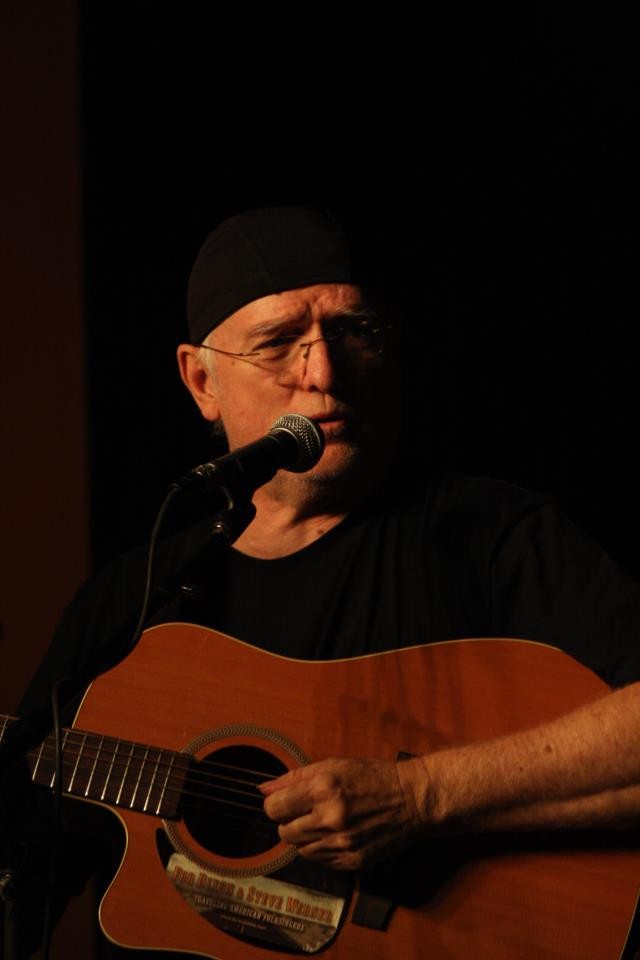 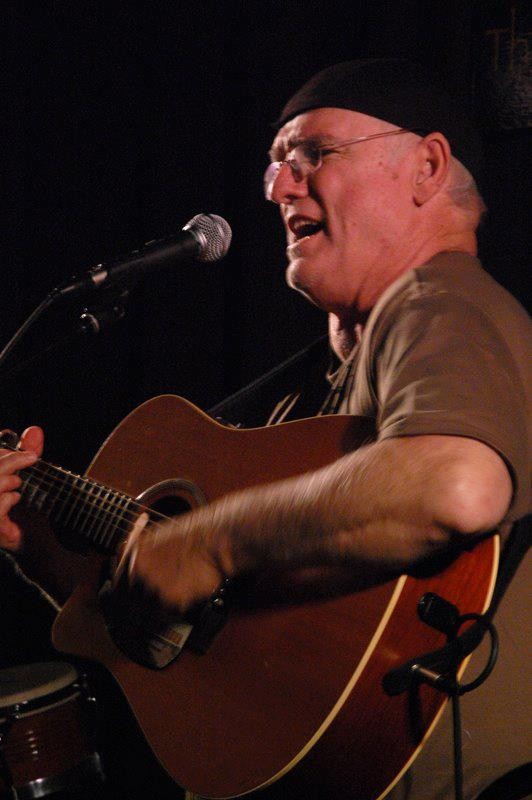 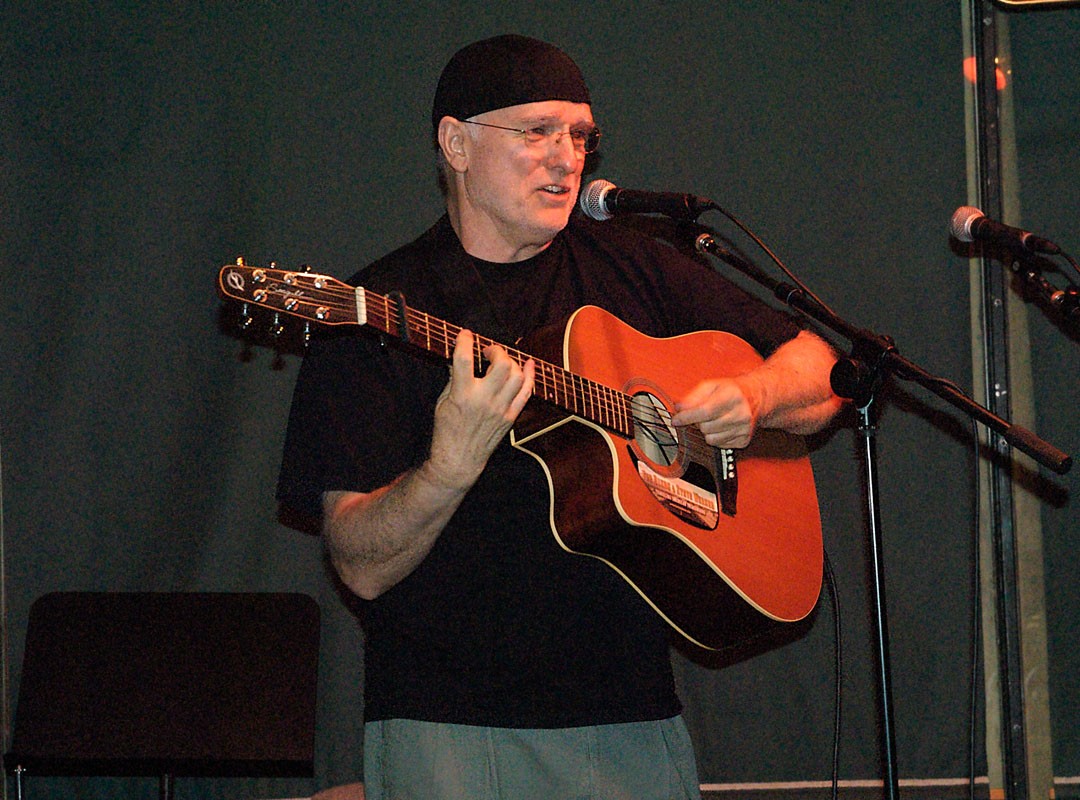