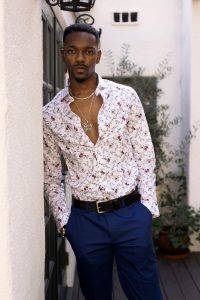 Today we’d like to introduce you to Reggie Cousar.

Hi Reggie, we’d love for you to start by introducing yourself.
My Internet journey started off on an app called vine around 2013. I was going to college at the time for “stage performance” for about a year and a half at two different colleges. I told my mom that I really wasn’t into the school thing like that and asked her if I can pursue this opportunity to build my following full time and surprisingly, I convinced her enough to give me the green light to really go for it to see what happens. There was a condition though, if nothing happened between the end of my semester (Which was fall 2013) to August of 2014, “I’m taking my ass back to school!”. Luckily for me, I didn’t need that much time because everything was happening really fast. I got a manager, signed with W.M.E which is one of the top agencies in the world, and my following was growing at a lightning speed! So much to a point where “Brian Robbins” television producer and formal owner of “Awesomeness TV” wanted to have a meeting to discuss possibly moving to LA to create content for his youtube channel. I took the opportunity and the rest is history! I’ve moved across the country to pursue my career in content creating and it has been the best decision of my life.

Alright, so let’s dig a little deeper into the story – has it been an easy path overall and if not, what were the challenges you’ve had to overcome?
Well, I think with anything, there will ALWAYS be some type of struggle. Moving to across the country with no family or friends could be a struggle, but that wasn’t really the hard part for me. Being an introvert was a little challenging, especially being 19 years old trying to figure out how to articulate my ideas to people. Finding like-minded people that genuinely cares about your well-being was tough to navigate, but hardships build your character. You learn from your choices and just try to do better the next day.

Thanks – so what else should our readers know about your work and what you’re currently focused on?
I would consider myself as a musician that happens to be funny! I’ve done a lot of character-based skits and made some noticeable songs. I’m a producer, writer, and singer and a content creator. I’m known for doing my dad skits, Mr. Johnson’s concert choir skits or my Holy Tony skits which accumulated over 50 million views on all social media platforms.

How do you think about happiness?
I love the process of everything coming together on whatever I’m making. I can have idea and it could be really good or really bad, but having people say to me “I love your videos” makes me super happy. I put in a lot of time making to content I create, and just hearing the result of what I do, is all that matters to me. 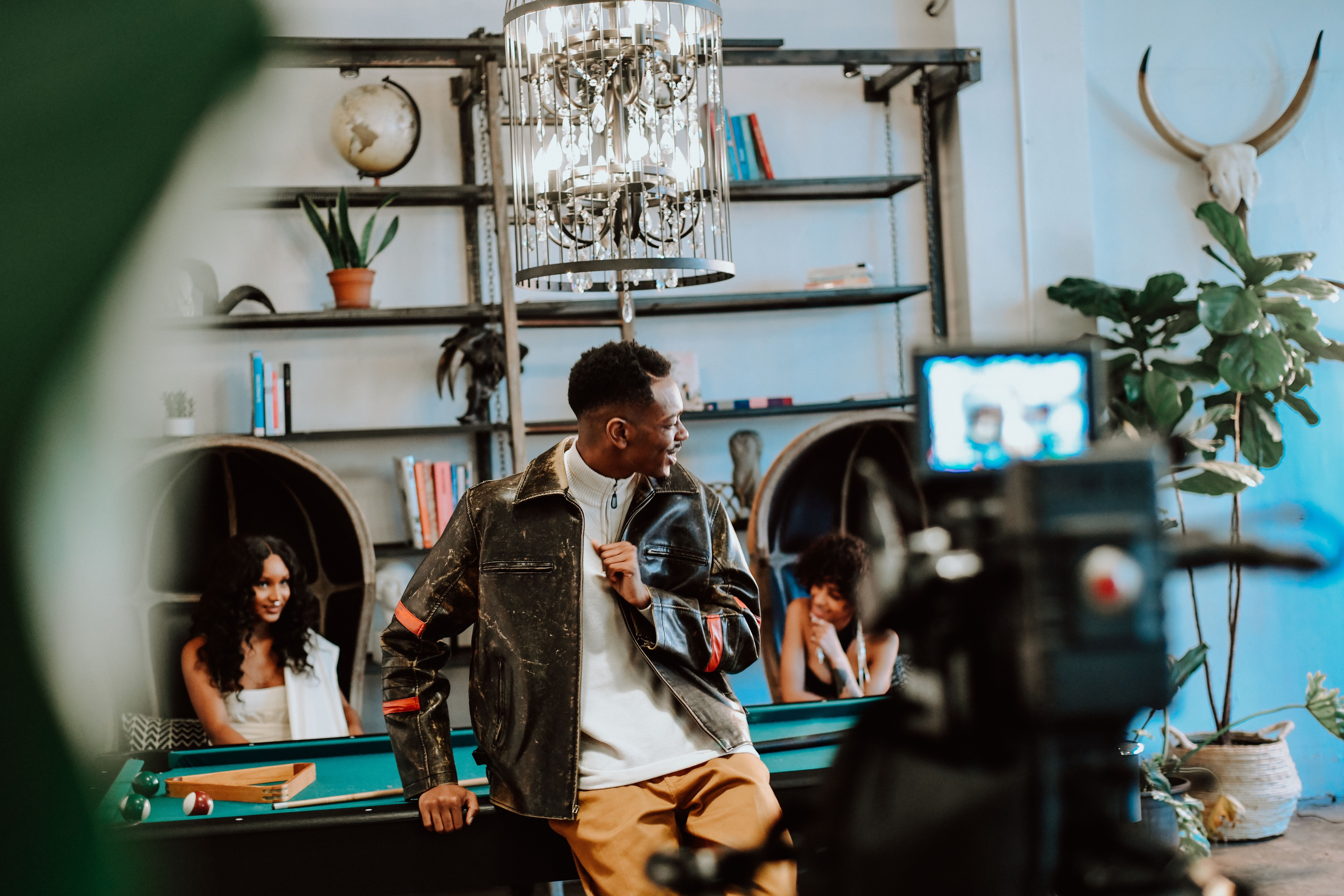 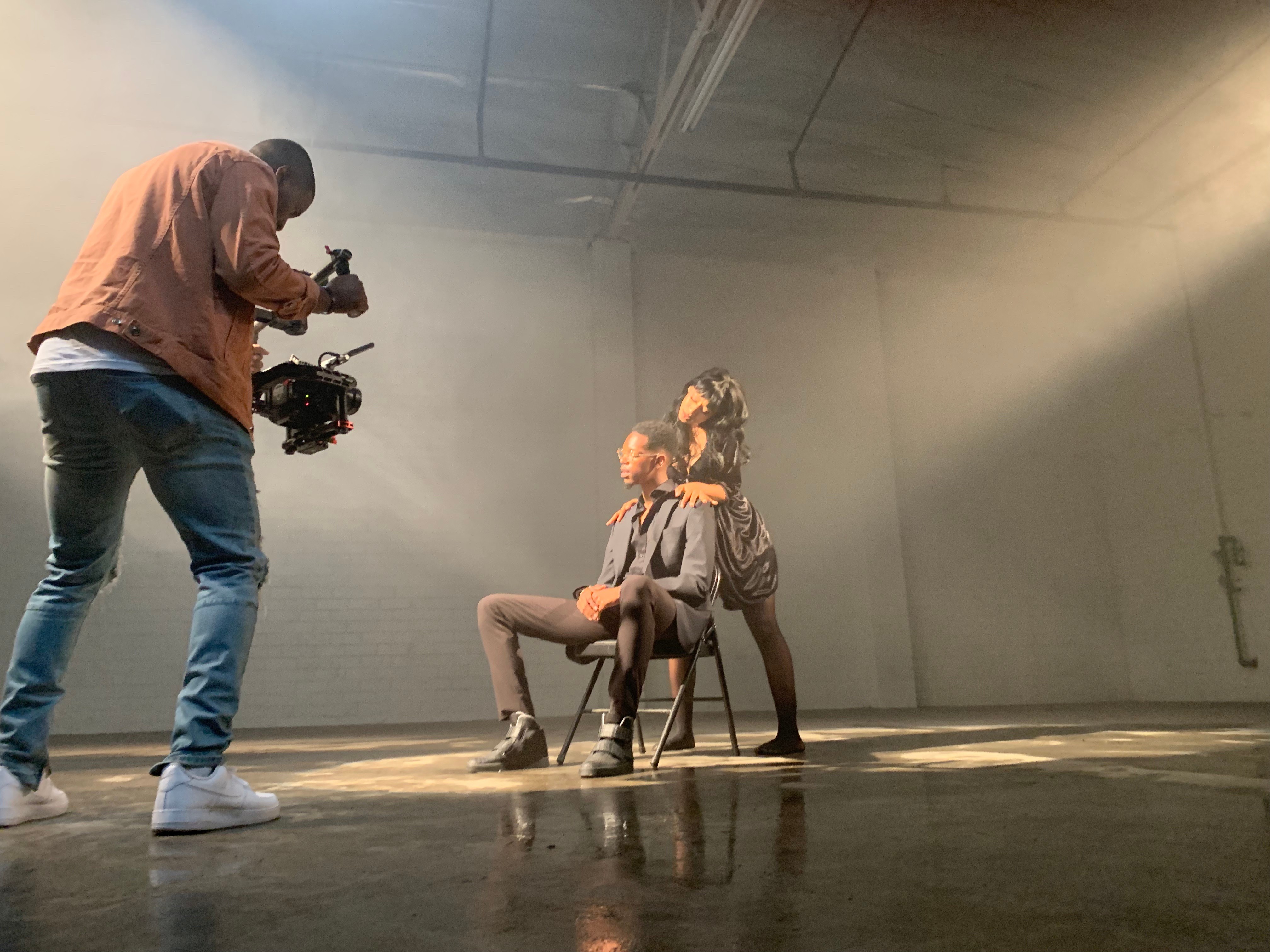