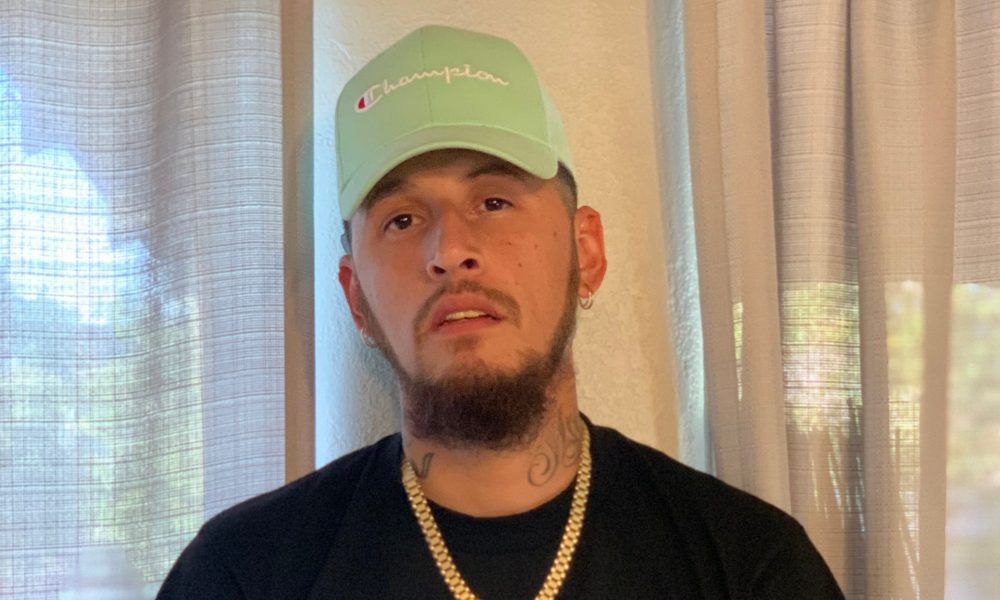 Today we’d like to introduce you to Raul Celaya.

Hi Raul, thanks for sharing your story with us. To start, maybe you can tell our readers some of your backstory.
Well for me, it was never really easy, like nothing in life. Life in general has always been a challenge for me. Growing up in poverty was super difficult. Especially as a kid who doesn’t really know why we live like that. So seeing other kids with really nice things and houses and cars etc. will make you hungry to be rich and successful. Now I spent most of my teenage life at the riverside juvenile hall. I grew up in Moreno Valley, California, a suburb of Riverside, gangs and drugs are pretty common there. I watched my mom sell drugs pretty much my whole childhood and teenage life. And that really seems to be the reason I jumped straight into gangs, drugs, and violence, from Burglary’s and so on. By the time I was 16, I had over five felony counts. It wasn’t till I hit 19-20 that I realized this isn’t what I wanted, so I took on dead on jobs at Walmart, construction and so on. Now in 2019, I met a man named Ron summer a talent agent with Explore talent, he asked if I wanted to do a music video that he’s a casting agent and thought I looked cool so I said yeah.

Fast forward a few weeks after the music video shoot for some no name artist, he calls me and says if I’d like to start doing some extra work again like in music video but this time for a commercial for burger kings, just be in the back drinking a soda, I said yes did and I was off to the races lol then he books me for caso Cerrado in Miami, I go film that then he books me with Vivica Fox and a show called face the truth where the actors need to portray a cheating scandal or did that, then gets me a role on a music video with Post Malone, Cardi B, and French Montana, the songs called writings on the wall I’m in the video, the song actually went gold, after that I get booked for Dennis Rodman and Trish Paytas podcast, then he books me for Polo G Effortless music video, then gets me booked for Mel Robbins On NYC I went and did that, ALSO DONT FORGET while I’m doing all that I’m building up a fan base on YouTube 10k subs Instagram 27.4K on TikTok (which just got monetized) is at 37.7k, after the Mel Robbins corona hit and I’m tryna start back up but the vaccine is keeping me from more filming as of now, but I’m not done yet THE 🌎 WILL KNOW RAULACIOUS ❗️❗️❗️❗️❗️❗️❗️

Can you talk to us a bit about the challenges and lessons you’ve learned along the way. Looking back would you say it’s been easy or smooth in retrospect?
Yes drugs gangs and a mom drugs and a dad deported sure make things very hard, also the fact that I started gang banging at 15 didn’t help.

As you know, we’re big fans of you and your work. For our readers who might not be as familiar what can you tell them about what you do?
I’m an actor and Influencer on Instagram Tiktok and YouTube

If we knew you growing up, how would we have described you?
See that’s the ring. I always knew I was gonna be on tv, lol like every Christmas, I was the kid with my grandma’s dinosaur camera 🎥 asking everybody what they got pretty much interviewing them on their gifts lol. 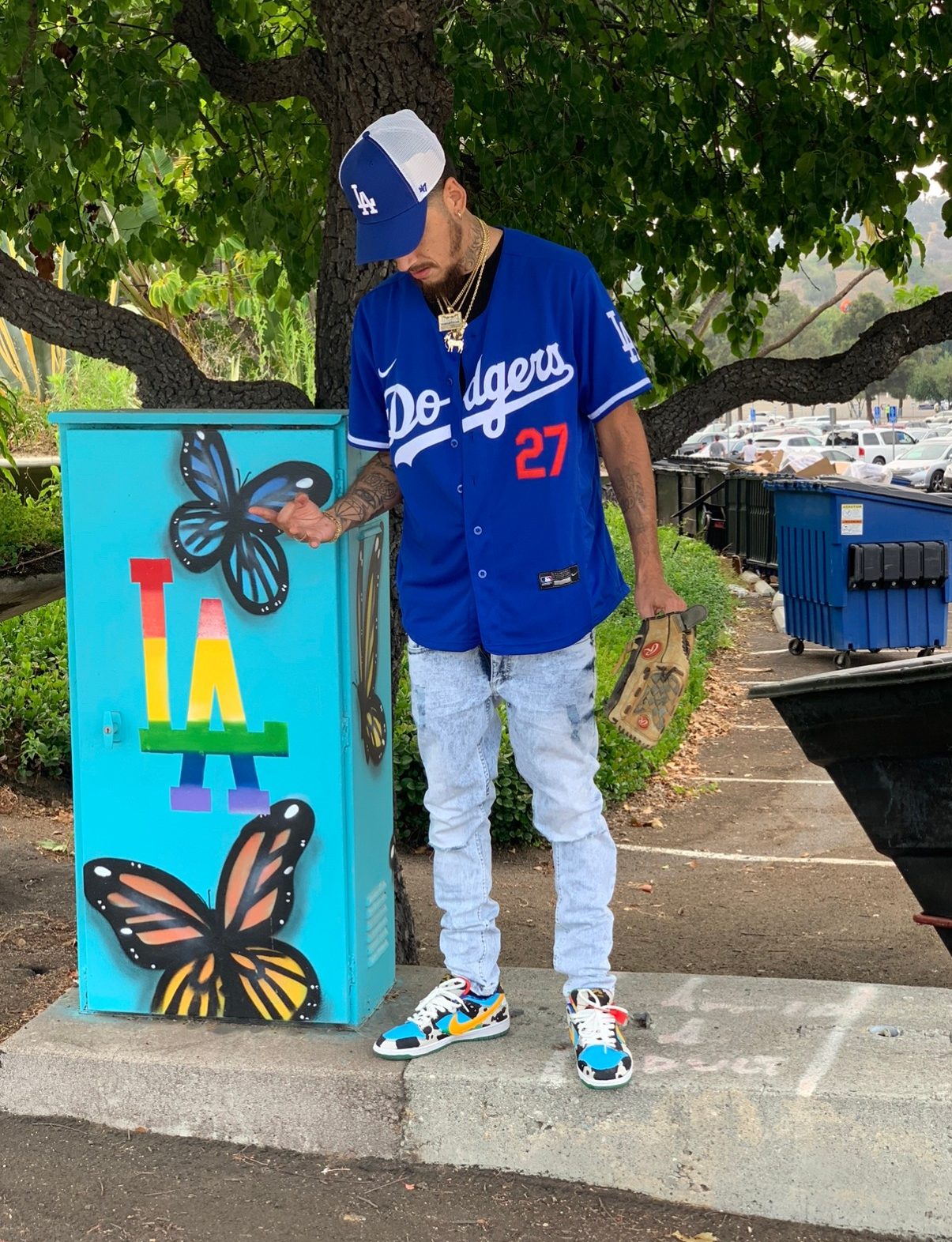 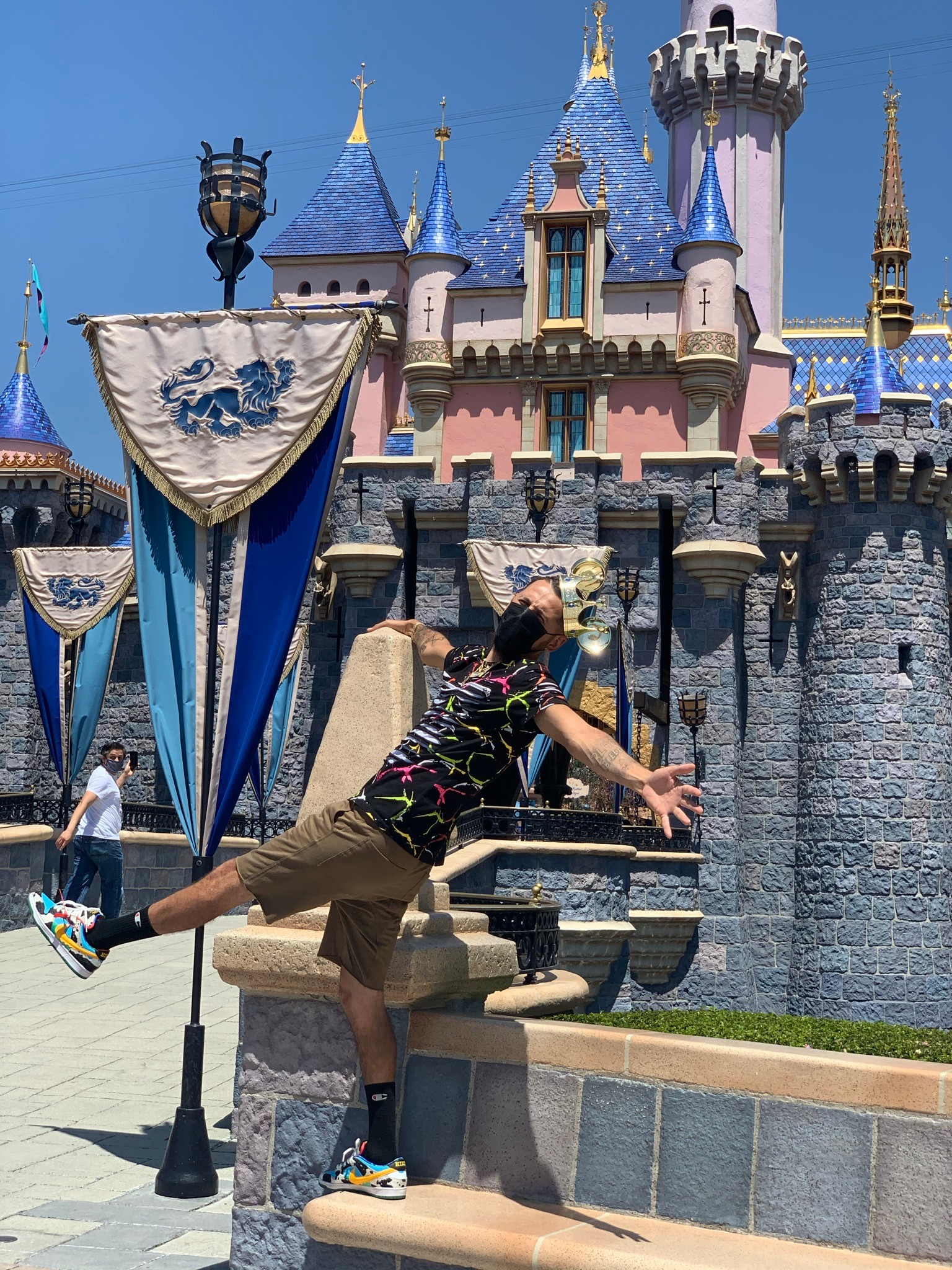 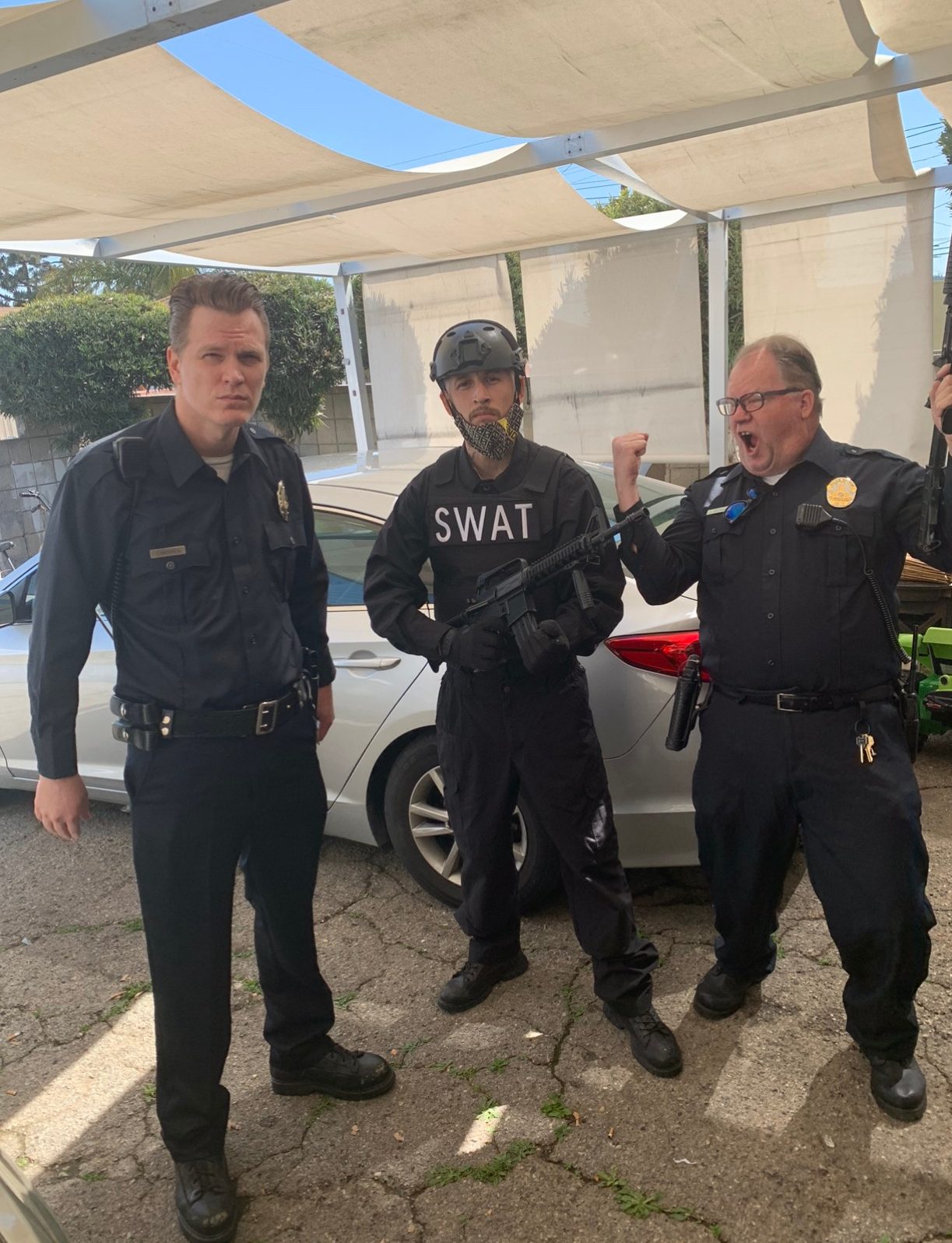 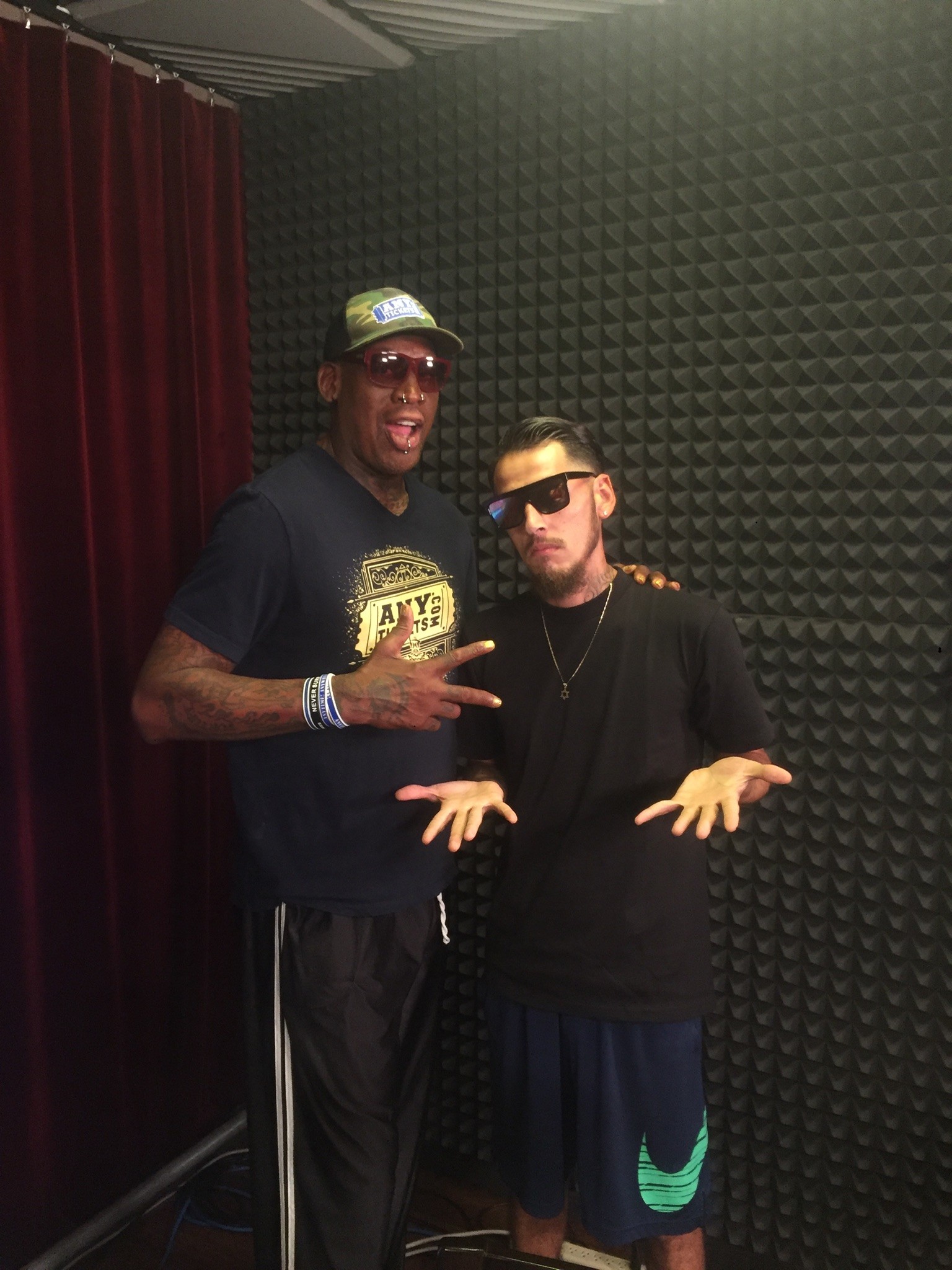 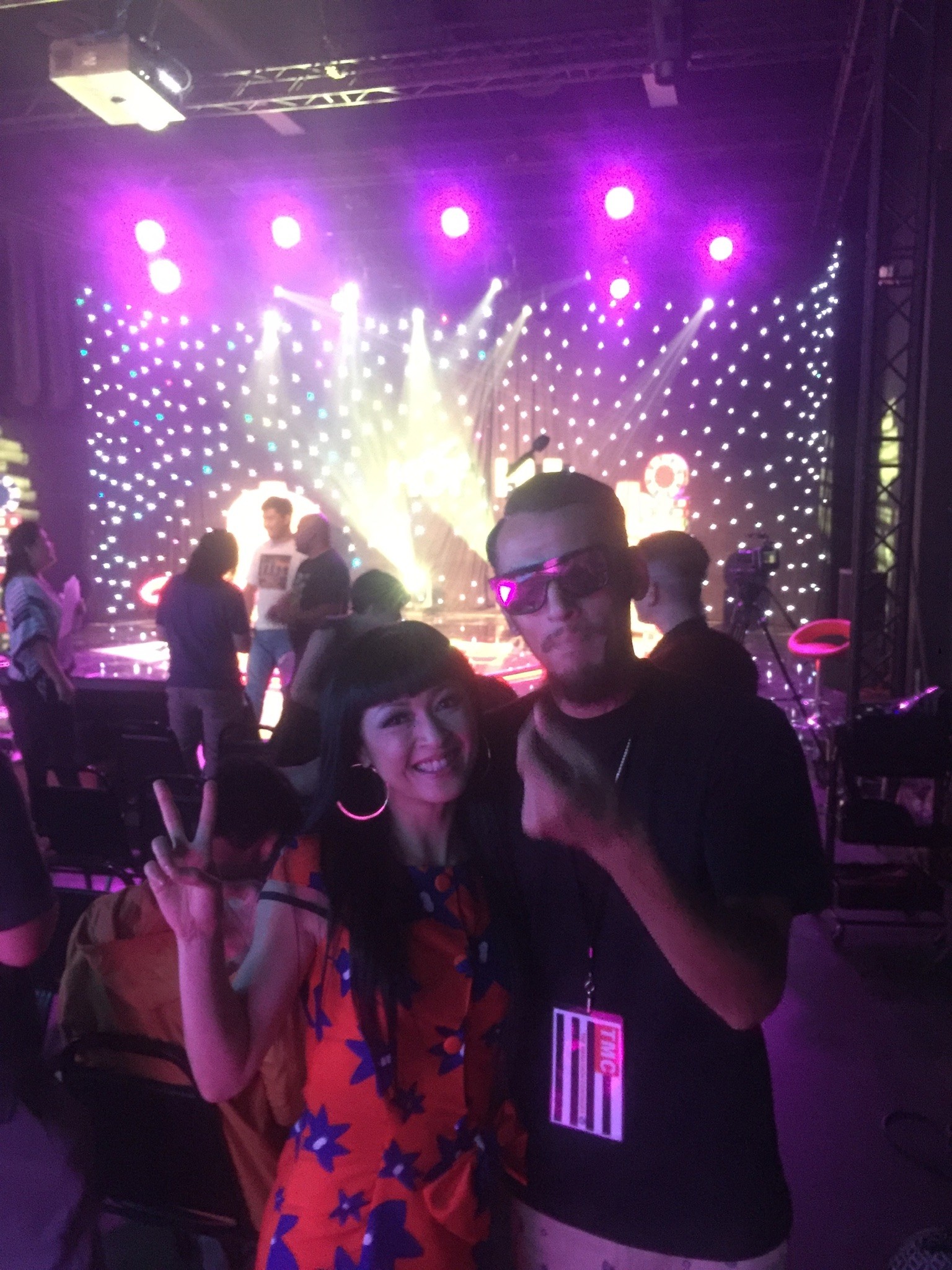 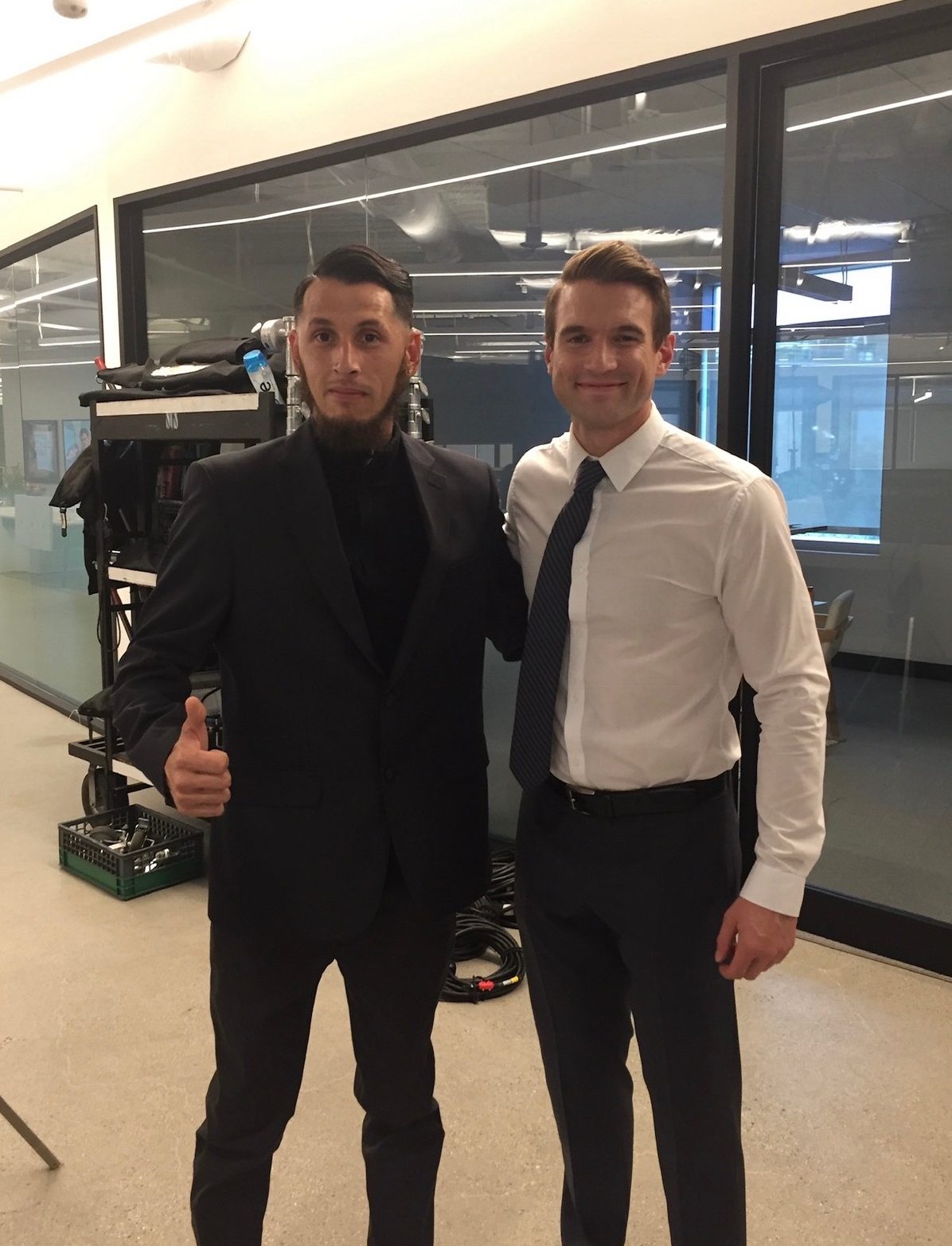 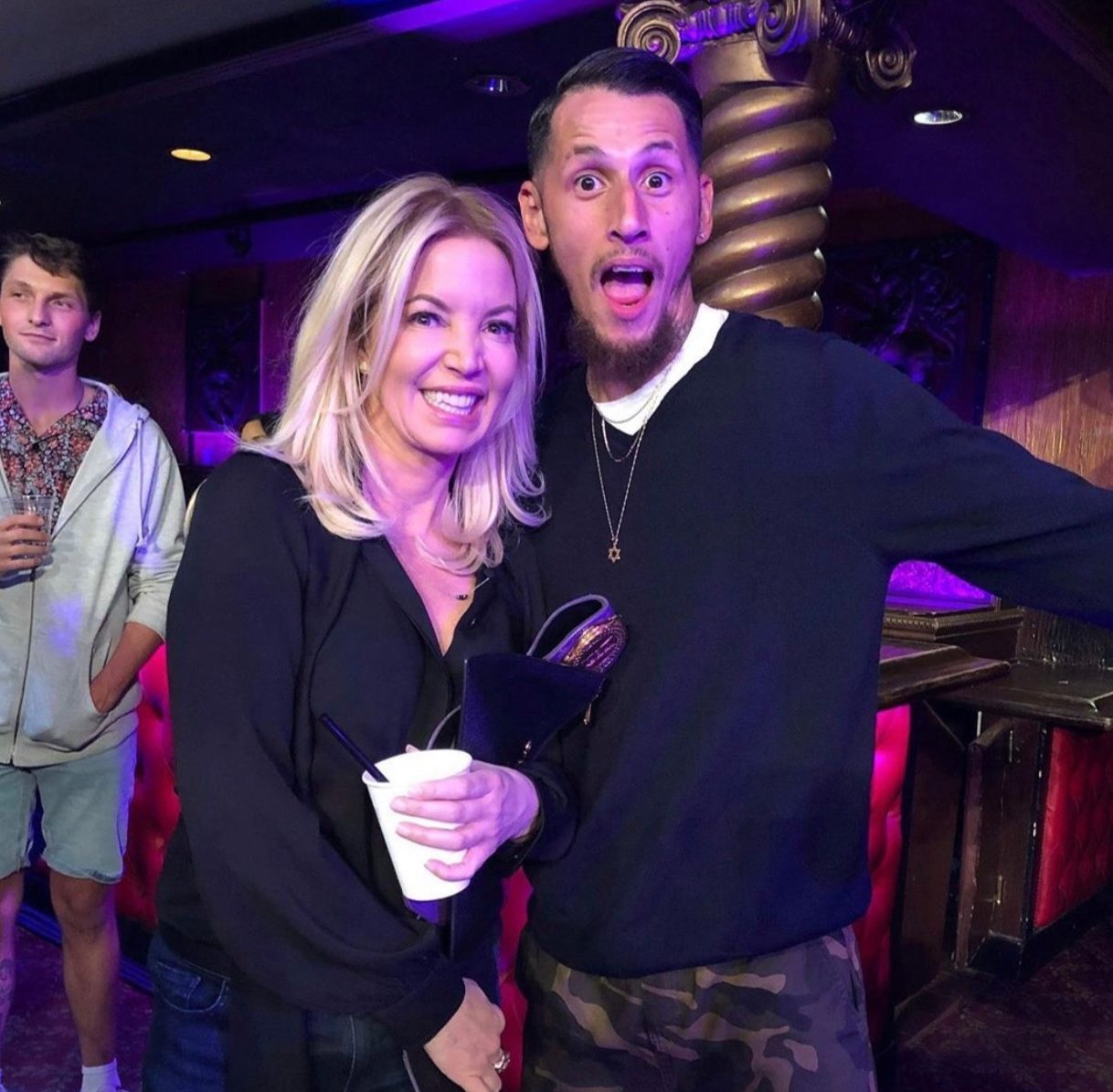