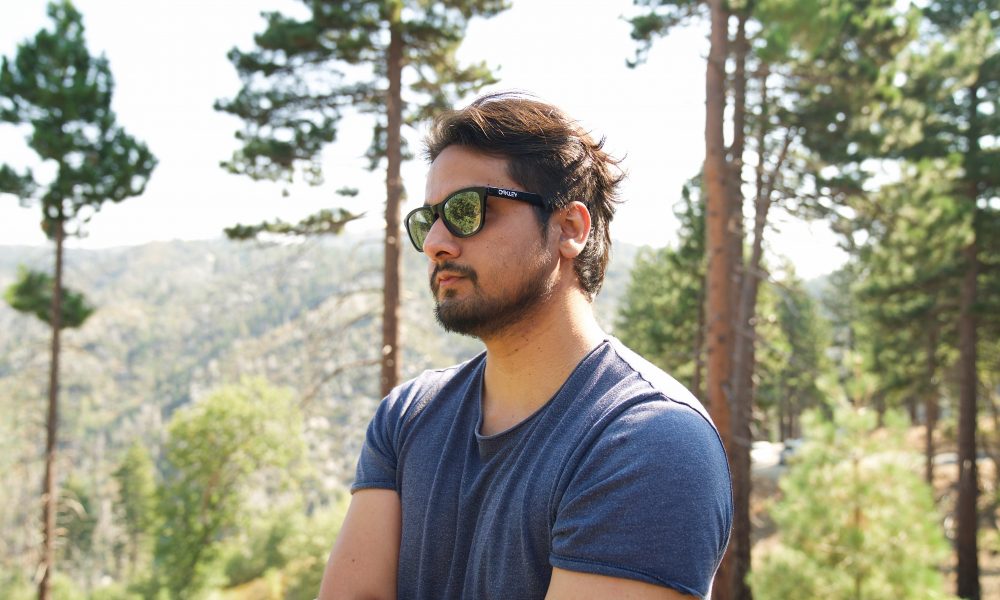 Today we’d like to introduce you to Rajee Samarasinghe.

Hi Rajee, thanks for sharing your story with us. To start, maybe you can tell our readers some of your backstory.
I was born and raised in Sri Lanka during the decades-long civil war there. My parents later moved me and my siblings to Southern California—I now live and work in Los Angeles as a filmmaker and visual artist. I studied visual arts at UCSD for undergrad and film and video at CalArts for grad. When I was in my early teens, my father suffered a stroke and was bed-ridden for the last five years of his life and as a family, we collectively cared for him at home. I was kind of left to my own devices during this time and I often took refuge in the free VHS rentals at my local library. I’m not sure what the actual impetus was for diving headlong into film but sometimes I have a tendency to become obsessive about certain things and perhaps it was also driven by a growing apathy I had for illustration—my chosen path at the time. My family had no money so I had no way of actually making films till college but I watched a ton. I grew up on Bollywood films and mainstream American genre films that would reach Sri Lanka and these were the types of films I wanted to make and still do to some extent—particularly horror films. I attended experimental film and art programs to gain a better understanding of cinematic form, a sensibility I felt was lacking in the majority of contemporary narrative films. I sort of fell into experimental film in this way and today, I find myself working in this particular mode of filmmaking. I moved to Los Angeles a few years ago after graduating from CalArts. I just love the vibe and community here. It’s a place I’d only seen in the movies for the longest time. I’ve lived here now for a few years and it still feels like the stuff of dreams. It’s an inspiring place to live and work.

Alright, so let’s dig a little deeper into the story – has it been an easy path overall and if not, what were the challenges you’ve had to overcome?
It’s never going to be perfect. I’m just thankful for the opportunities I did have. When I emigrated to the United States, we didn’t have much at all and the alienation of the immigrant experience was exacerbated by complicated and painful memories of the past. As a person of color navigating through the field, I’ve had to deal with racism as well as ethnocentric ideologies that are built into the very infrastructure of the art and film worlds. It is an extremely competitive and sometimes hostile field but I think the most important thing is to preserve your dignity and demand respect. I do think people ultimately have a tremendous capacity to love and connect with others. Also, art schools can be tremendously overpriced but everyone pretty much knows that. I just always had this mindset of generating work no matter what—just getting the work out there and doing it with confidence. It’s never easy putting together a film and getting eyes on it but that’s all part of being an independent artist.

Thanks for sharing that. So, maybe next you can tell us a bit more about your work?
I work primarily in the realm of experimental narrative and documentary film. Much of the work I’ve done over the past decade revolves around the civil war in Sri Lanka particularly in the context of the post-war era. My films often navigate the terrain of memory, migration, and impermanence. I’m currently working on my first feature documentary. It’s something I’ve been working on for many years called Your Touch Makes Others Invisible. It plays with fiction and non-fiction in that there’s this surreal fictional thread that blends in with an actual investigation in the film. The film broadly explores the relationship between Tamil and Sinhalese people from the past to the present day in the country. I was lucky enough to find some really great producers who understand and believe in the project. The project’s been supported by the Sundance Institute and Berlinale Talents among others which I’m so grateful for. I’m really fascinated by genre and I’m fairly certain that my next feature, after this one, will be some kind of horror-ish film. One of my recent short films, The Eyes of Summer, is an exploration of my mother’s interaction with spirits during her youth. It implements a horror sensibility into real circumstances to reflect on Sri Lanka’s post-war era and the many casualties. A lot of my work also deconstructs ethnographic film and that particular gaze. I always try to challenge what I perceive to be a neocolonial gaze in contemporary nonfiction film practices or film in general really. I’m very interested in examining the culture of image consumption and attacking systems of power that are toxic. I’m probably known for some of these things… I hope. I’m really just thankful that I get to make the work that I want to make. I think if you’re going to move forward in this industry, you should find your people and do it your way. You should chase the thing you believe in wholly because it can be pretty arduous.

Are there any books, apps, podcasts or blogs that help you do your best?
Some apps would be Weee! for Asian groceries and the plethora of investment apps I monitor constantly. I use Notion and Things to organize most of my life. Some books of late would be Whatever Happened to Interracial Love? by Kathleen Collins who also made one of my favorite films, Losing Ground, and I also recently read Walter Hill’s fantastic screenplay for The Driver which is also a favorite film. I listen to a multitude of podcasts and read a lot of junk online. It’s probably a list far too random and extensive to get into here. I also just go on a lot of YouTube rabbit holes which is sometimes an interesting place to be. I tend to spend a lot of time at my desk so my workspace is actually super important and I like to keep it uncluttered as I try to come up with the next bright idea. 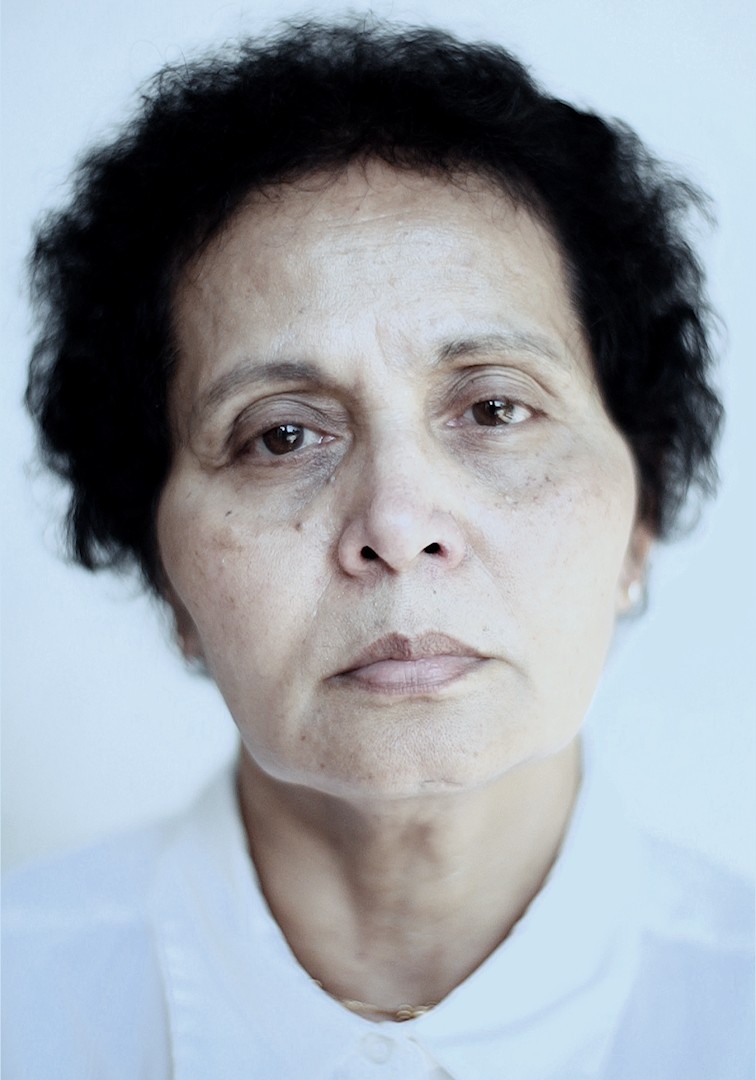 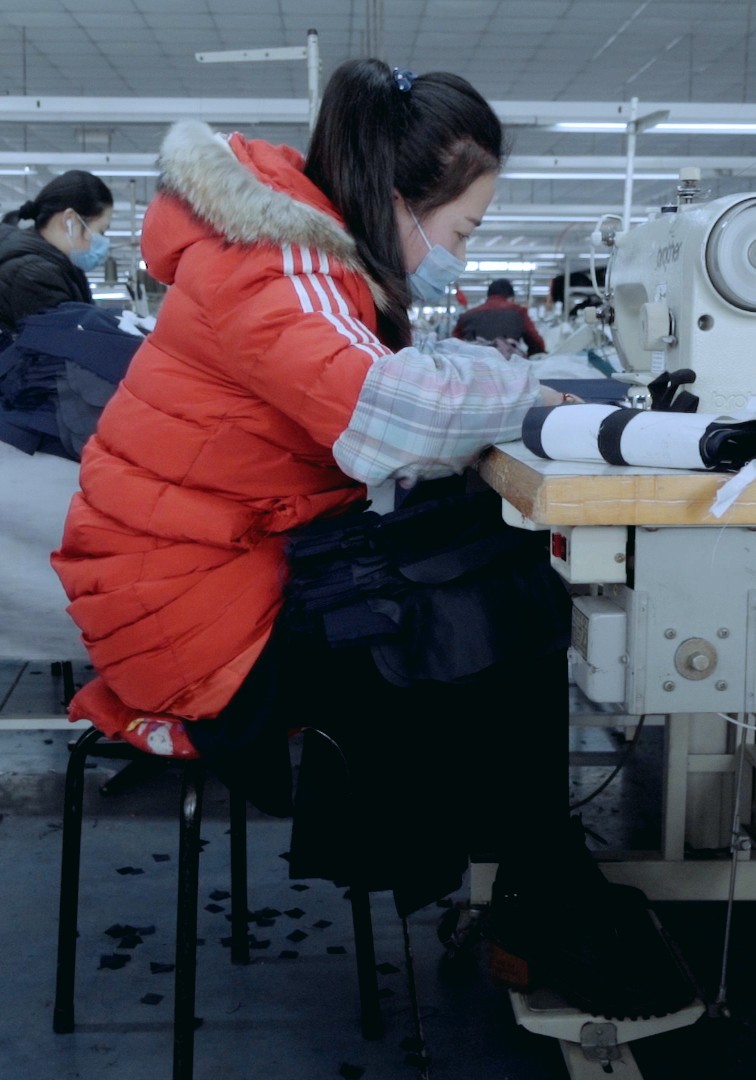 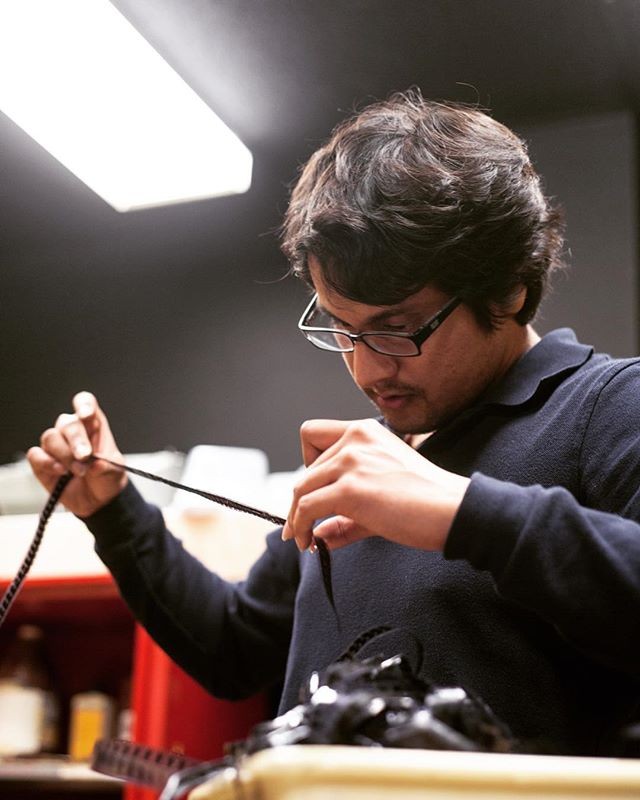 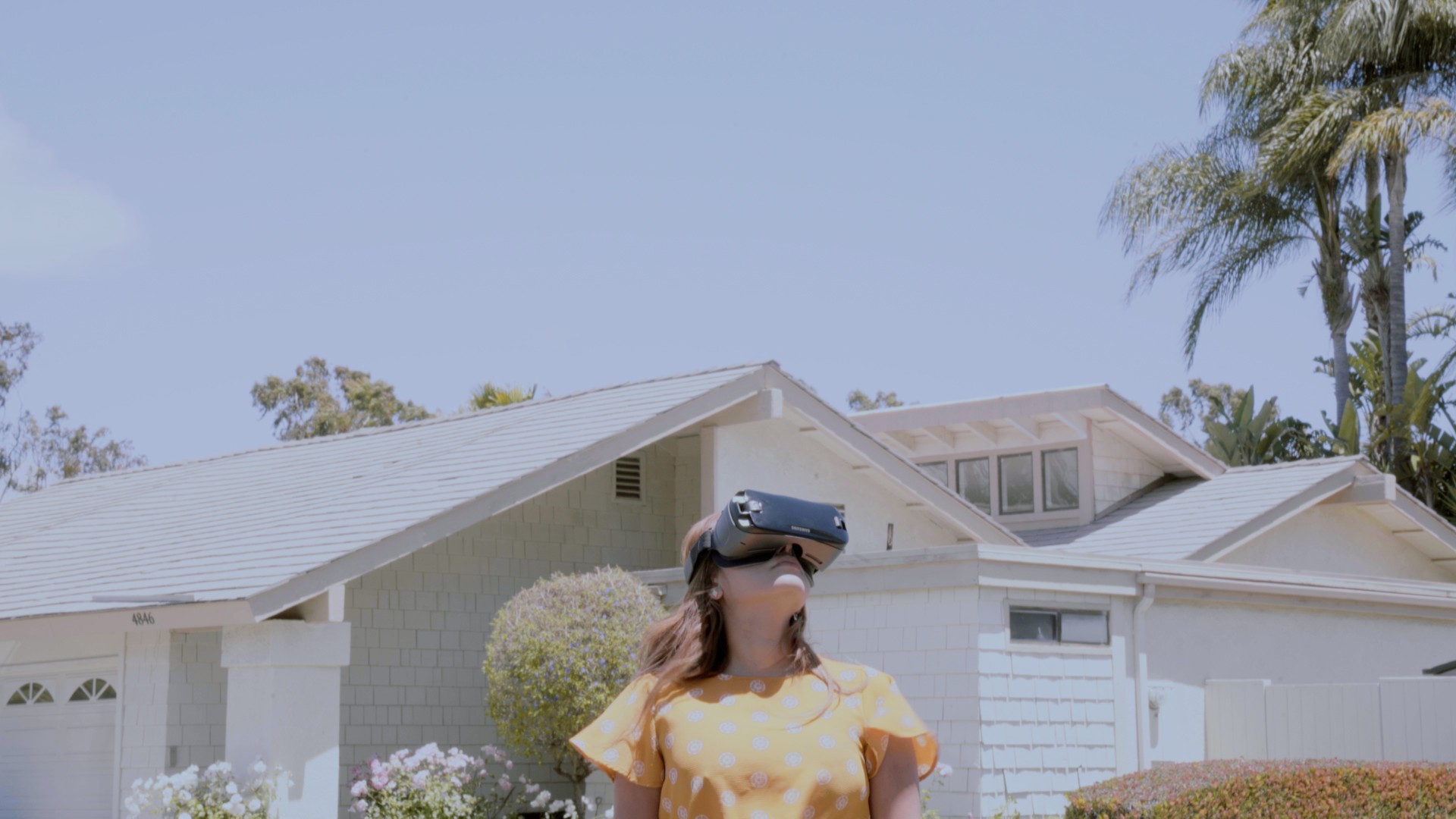 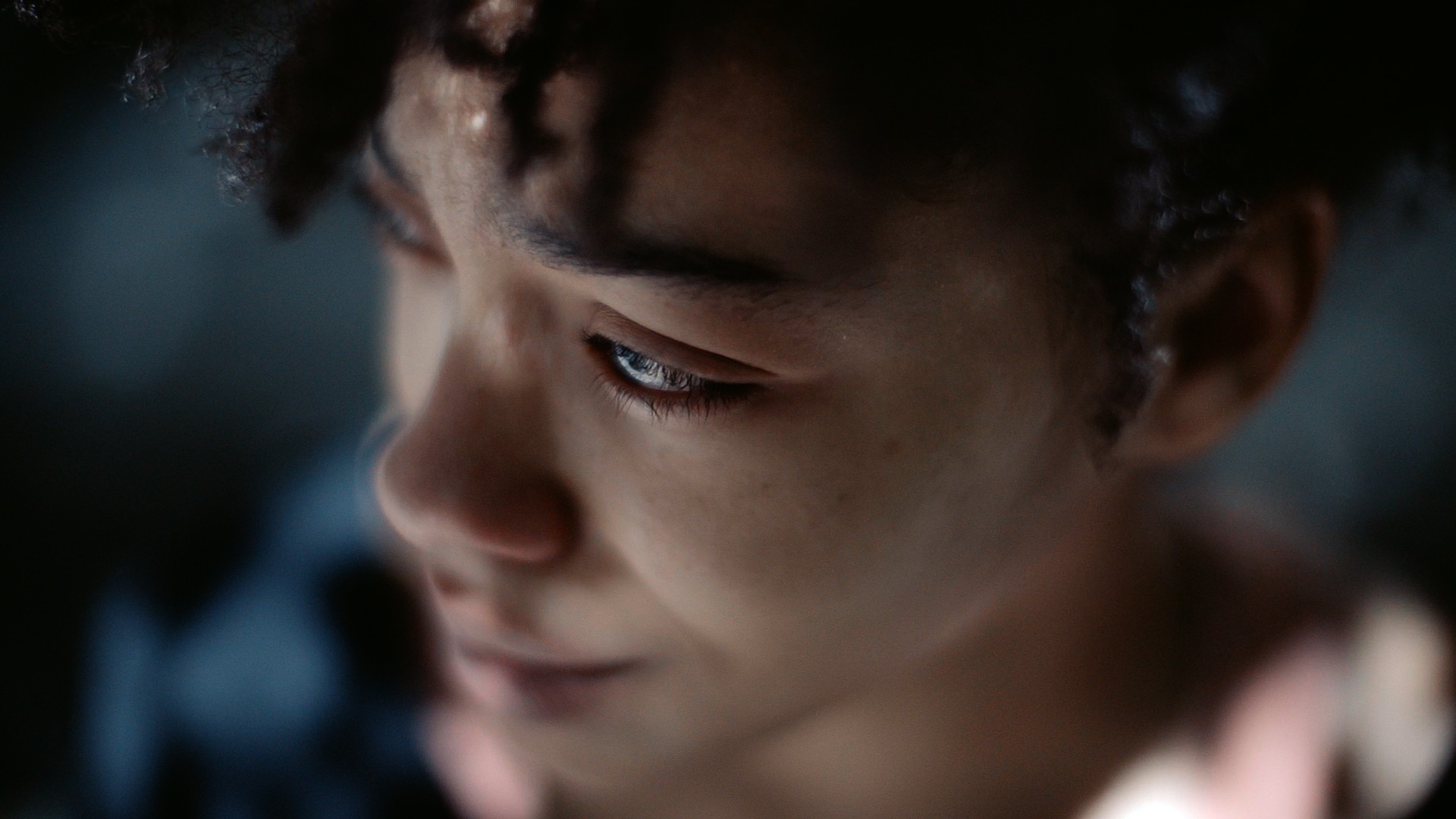 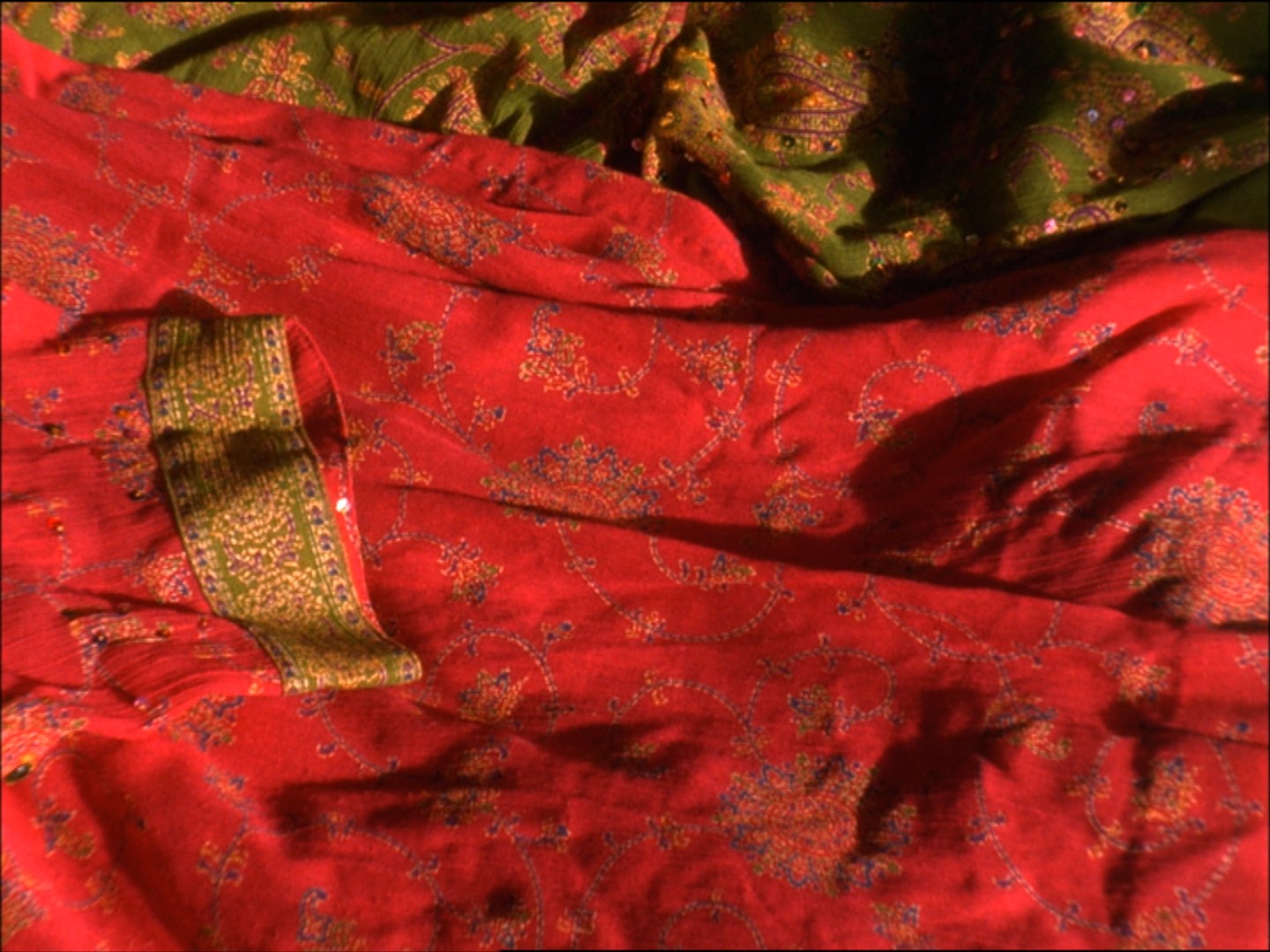