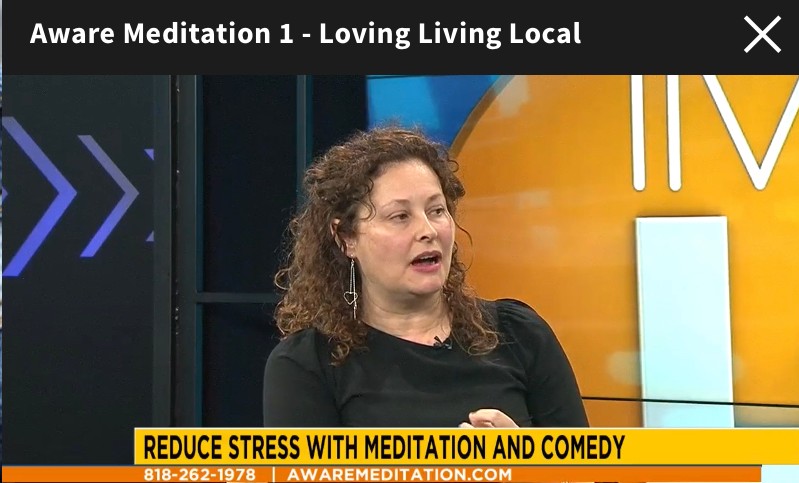 Today we’d like to introduce you to Paula Jane Newman.

Hi Paula Jane, thanks for joining us today. We’d love for you to start by introducing yourself.
Well, my arts background began with improvisation and Theatre in Education at a local Arts centre in a coastal town in England. There was much reverence for the arts but mainly music. The new arts centre administrator was eager to make her mark. I was fortunate to catch her enthusiastic wave and began performing in plays and completed the LAMDA exams. This led to festivals, touring, competitions and getting accepted to drama schools but after struggling with dyslexia at school and desiring to explore other countries I chose to participate in a summer program at ACT in San Francisco and my path was forever changed. A teacher was a graduate of the Carnegie Mellon School of Drama, encouraged me to apply and I was accepted. After four years the normal route was to New York City, however, with a new head of Drama that worked in Los Angeles we were able to create the inaugural West Coast Showcase (now it is an annual event) and my course was altered. I developed a new theatre company and was cast in the first Pirates of the Caribbean movie but also became hurt working on a computer and filing in an office.

As the acting career seemed to take off my health declined. Unable to function to due physical pain and medical professionals deciding pain management was all that remained I sought alternative options which led to meditation. One technique gave me renewed life and energy that I was encouraged to seek more wisdom. After becoming a teacher my path naturally led to voice work and teaching meditation to others living with pain or those recovering from addiction. As COVID spread globally it was clear that stress reduction was imperative for mental health and I formed a nonprofit that can help more people cope with stress. Deep breathing helps with stress and laughter naturally causes the respiratory system to breathe deeply and vibrations within our cells that expunge stress. Somehow I was brought back to Comedy via online fundraising for the nonprofit stress reduction. It created Rise up Comedy as an offshoot to support comedians performing in a safe space, audiences attend clean comedy(ish), bring awareness to meditation and mental health and proceeds support the nonprofit. It’s all in one for me. I can express myself as a performer, help others and do motivational speaking, my Ted talk at the same time.

Alright, so let’s dig a little deeper into the story – has it been an easy path overall and if not, what were the challenges you’ve had to overcome?
HA! For sure! It’s been a process of learning how to adapt when one’s life’s plan doesn’t happen. The fear of not getting back on track or when one’s self-worth has been culturally trained to be dependent upon career prestige, financial acquisitions or romantic benchmarks which seem out of reach or don’t show up can be crippling. A health crisis that ended up in a long-term relationship break up, career arrested, friends departing and financial insecurity can do one’s head in! Listening to one’s own intuition, delving deep into past trauma and releasing those socially restrictive benchmarks allowing me to live MY life and not the one culturally or societally programmed has made me who I am today. I feel lighter, look at least 15 years younger than I am and am finally okay in my own body.

Appreciate you sharing that. What else should we know about what you do?
Hmmm…honestly, although professionally I am best known for being a voice over artist, comic.
Best known as a voice-over artist, comic, inspirational speaker and meditation teacher but I am most proud of my being called, “The Real Deal”. The phrase was always rattling around when I was introduced to people and I never really understood why. I remember thinking, “Why is this important to mention? Isn’t everyone the Real Deal?” Turns out no! Quite sad really. Folks in the meditation and in the entertainment world can be financially successful and extremely prolific but not honest, all moving towards personal gratification via financial markers, career/social status and looking good rather than genuinely bringing truth. As I have fused all of my talents together as one whole and beautifully complex person (as we all are), rather than decompartmentalizing myself to be accepted into different groups, I enjoy life so much more! Worlds colliding is freedom! Holding up appearances causes decisions to be made based on “fitting in”,“being normal”, or “looking good’, rather than embracing who we truly are. Eventually, something has to give. Much suffering time can be saved and more spent enjoying life! The Real deal sets me apart.

So maybe we end on discussing what matters most to you and why?
Do you know that feeling when you are lit up inside, the heart feels full and everything feels light and profound at the same time? (I’m not talking about anything medically or herbally induced) It’s pure joy, Bliss. It can happen during meditation but the true joy is when it happens in waking state. It usually occurs when in the flow of one’s purpose and helping others. If with all that I do, even if one person can experience that via interacting with me, laughter, learning to meditate or being inspired by me and be released from the imprisoned mindset of fear and hum drum of life even for a moment my work is done. Knowing within our Soul that kismet occurs consistently and is the natural normal flow for us all when living our purpose. THAT is pure and a state I wish to live in regularly. Plus my nieces and nephew. I love them LOADS! 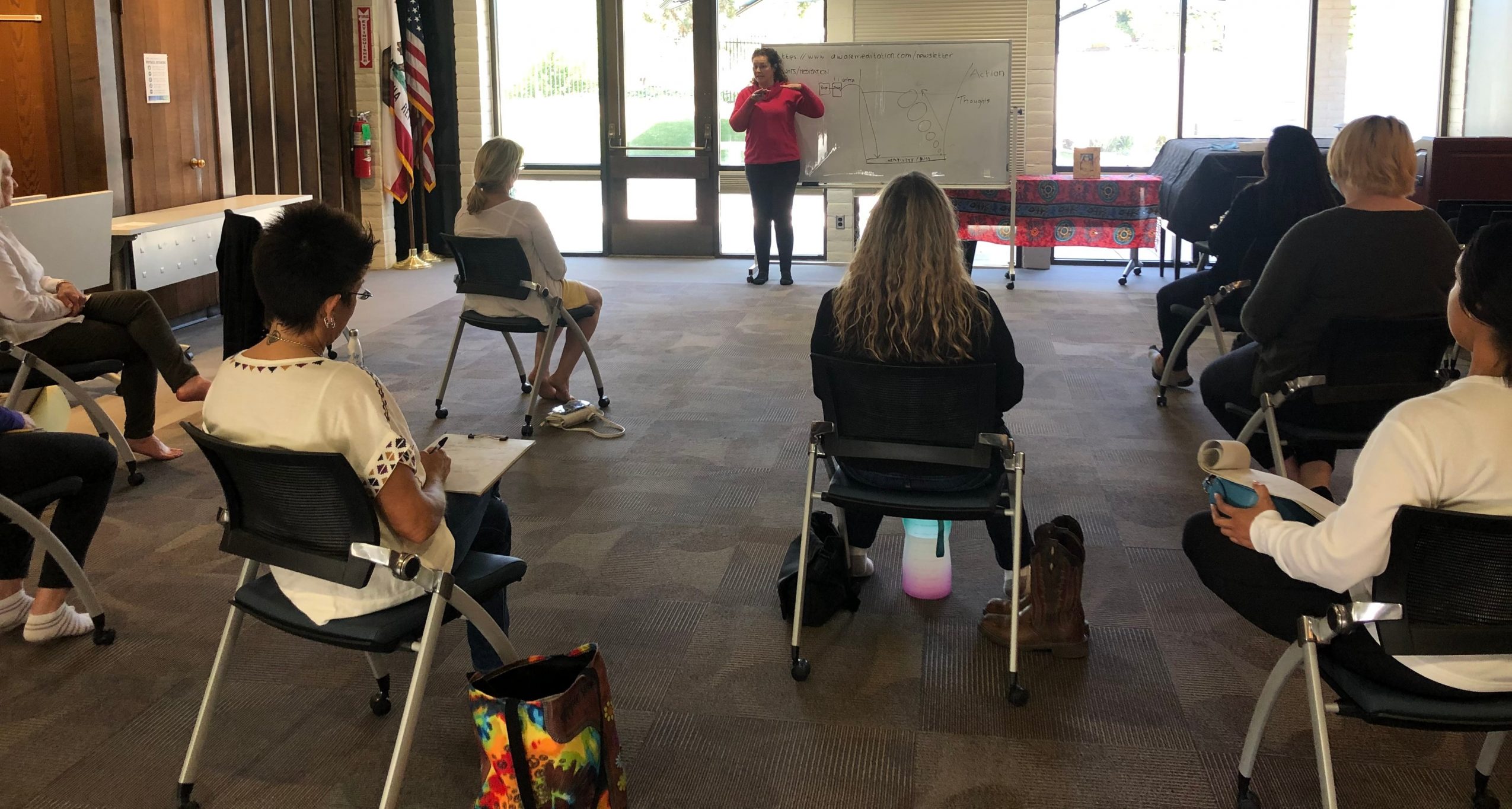 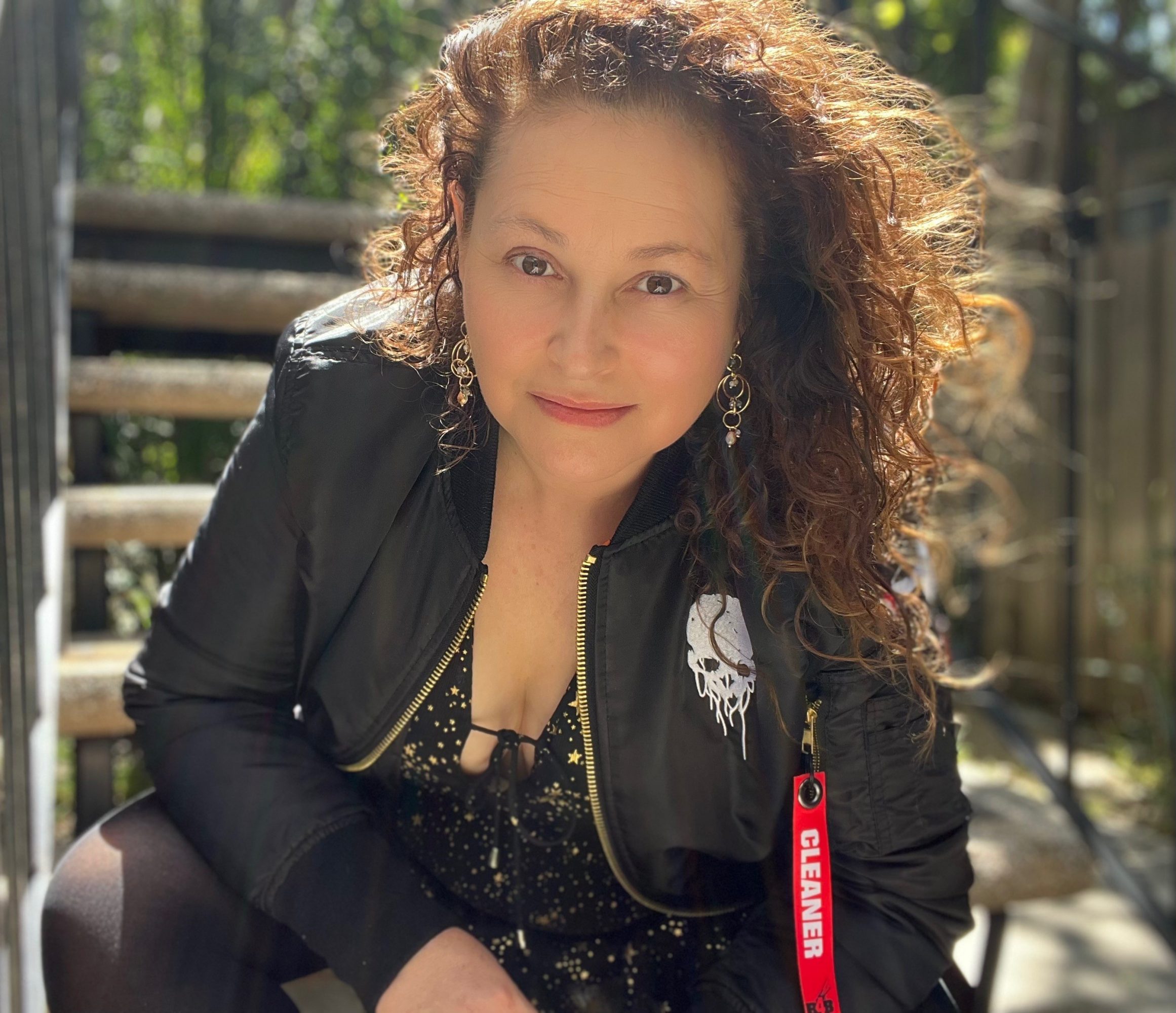 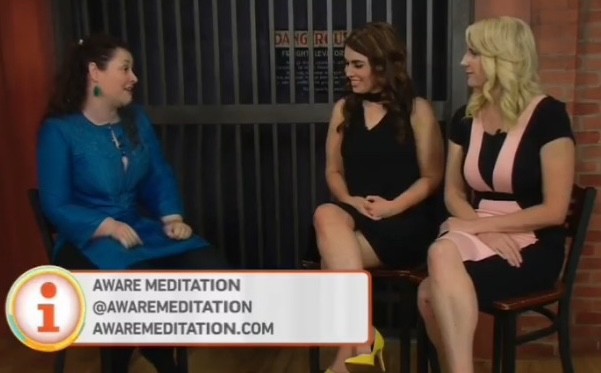 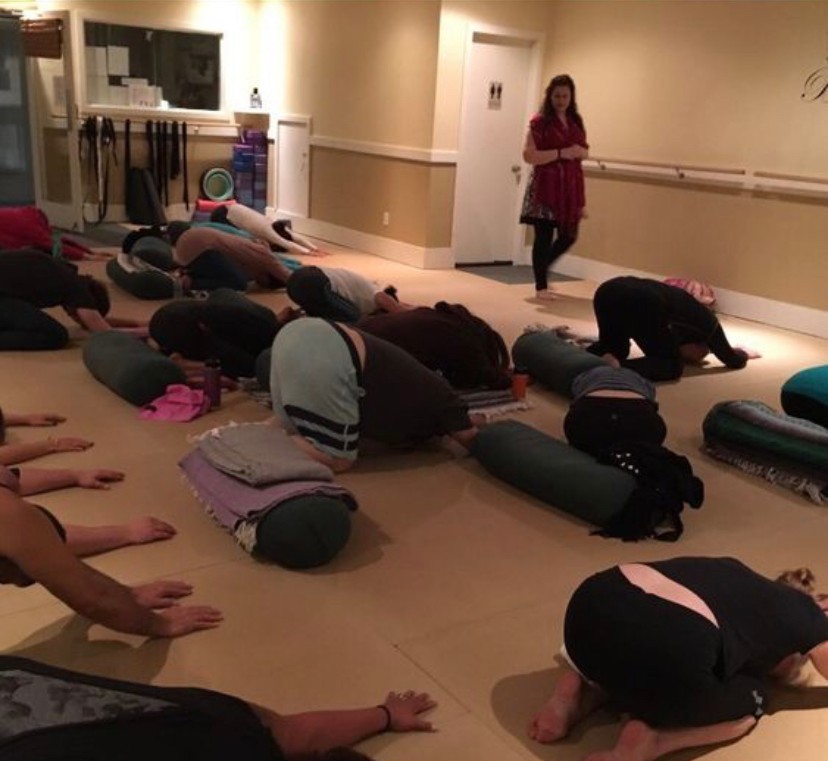 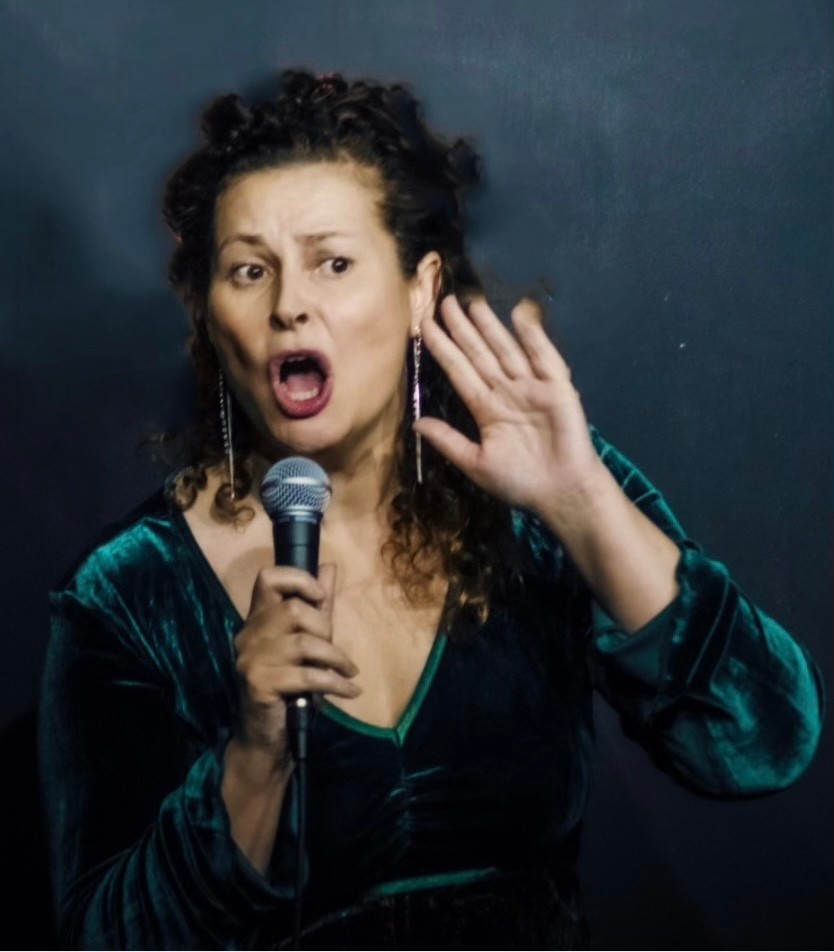