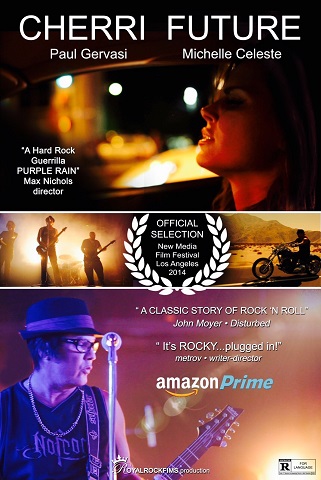 Today we’d like to introduce you to Paul Gervasi.

Hi Paul, please kick things off for us with an introduction to yourself and your story.
Born in SoCal, I moved to LA in the ’90s and started a small recording studio. I play guitar, keyboards, program drums, sing, produce and engineer. Around 1996, my band (Gervasi) got signed to a development deal with A&M Records and later, I went independent. Additionally, I landed small acting roles (“Deep Space Nine”, “Bowfinger”, etc.). By the late ’90s, the music business collapsed so by luck, I got into film production doing mostly music videos (Lady Gaga “G.U.Y.”, Barry Manilow/Melissa Manchester duet “For Me And My Gal” and Geoff Tate “Taking On The World”, etc.), commercials and film shorts. This leads me to film (directing, writing, producing and editing). In 2014, I signed my first movie deal (“Cherri Future”) with Amazon Prime. I wrote and recorded the film soundtrack with my band “Trouble In Heaven”. In 2020, I signed a distribution deal with an East Coast-based worldwide distributor for my second film (“The Original Charvel Gang” featuring Slash and many other top artists). I wrote, directed, co-starred and recorded the soundtrack. This film will be released August 10th, 2021 and was just selected as a semi-finalist for the iHollywood Film Festival. Currently, I’m working on a new Trouble In Heaven album and a third movie.

Would you say it’s been a smooth road, and if not what are some of the biggest challenges you’ve faced along the way?
No, there are many obstacles in life, especially for artists like trying to put a band together, getting rejected time and time again, getting knocked down but learning to brush off the dust and get back up to regroup. Short breaks help me strategize my next move. The hardest thing is trying to raise funds for the next project…and waiting! Trying to pay bills and manage relationships are added struggles. Nobody made me a musician or director, I worked hard and gave myself that job.

Alright, so let’s switch gears a bit and talk business. What should we know about your work?
I’m a musician first, then film director. I’m known for mostly directing music videos. I’m most proud of having my film “Cherri future” made about my band “Trouble in Heaven”. I work really hard and don’t give up!

Are there any apps, books, podcasts, blogs or other resources you think our readers should check out?
“Think And Grow Rich” by Napoleon Hill 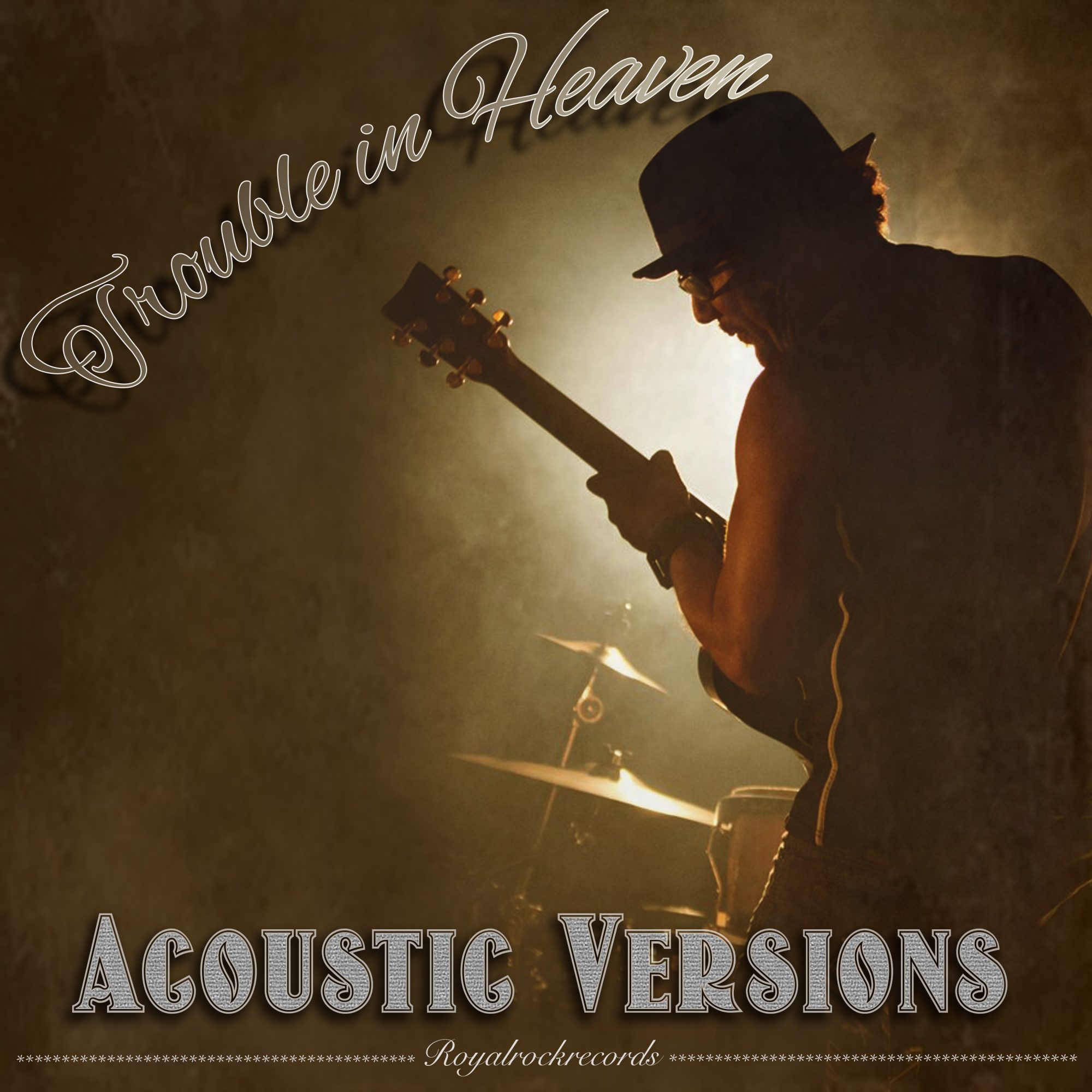 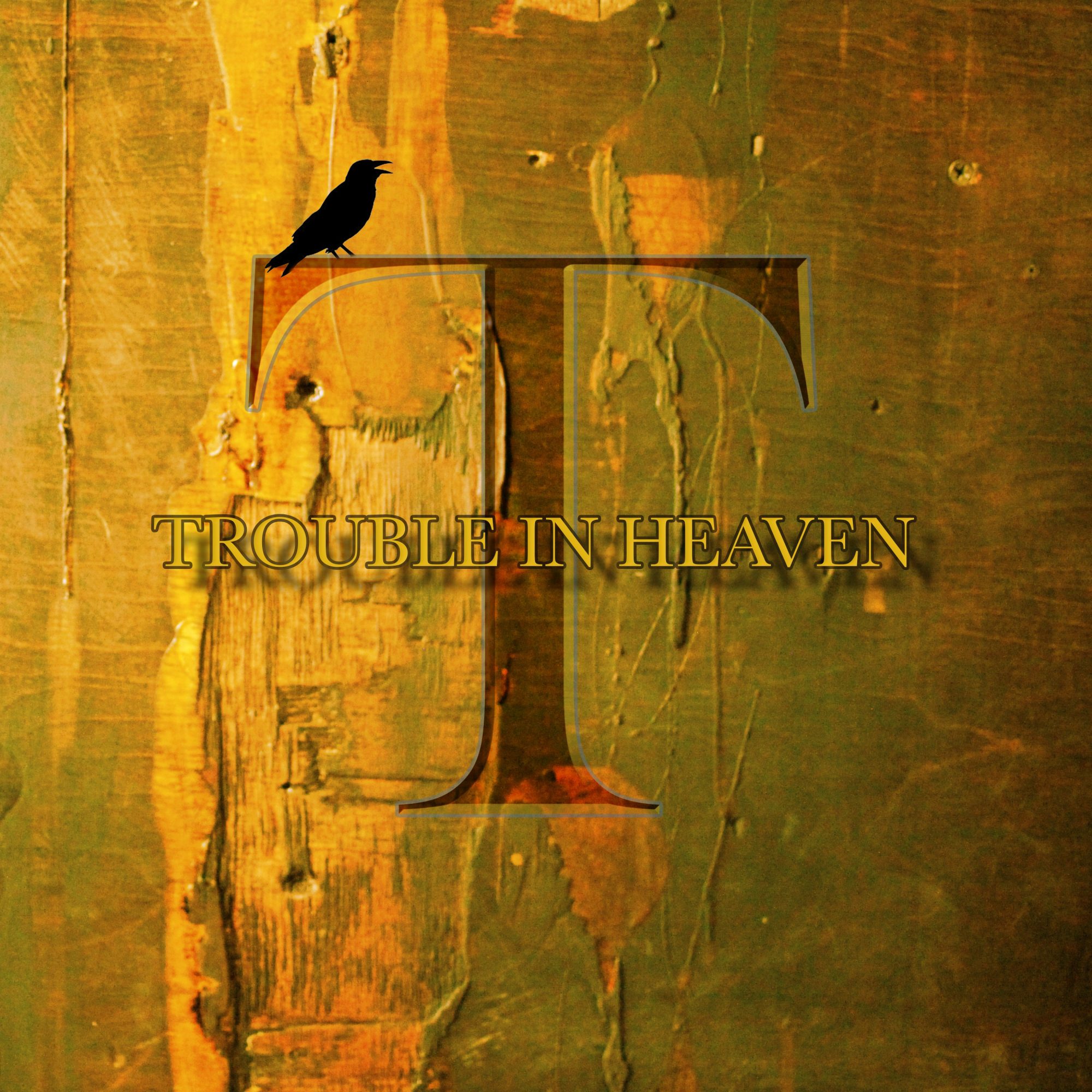 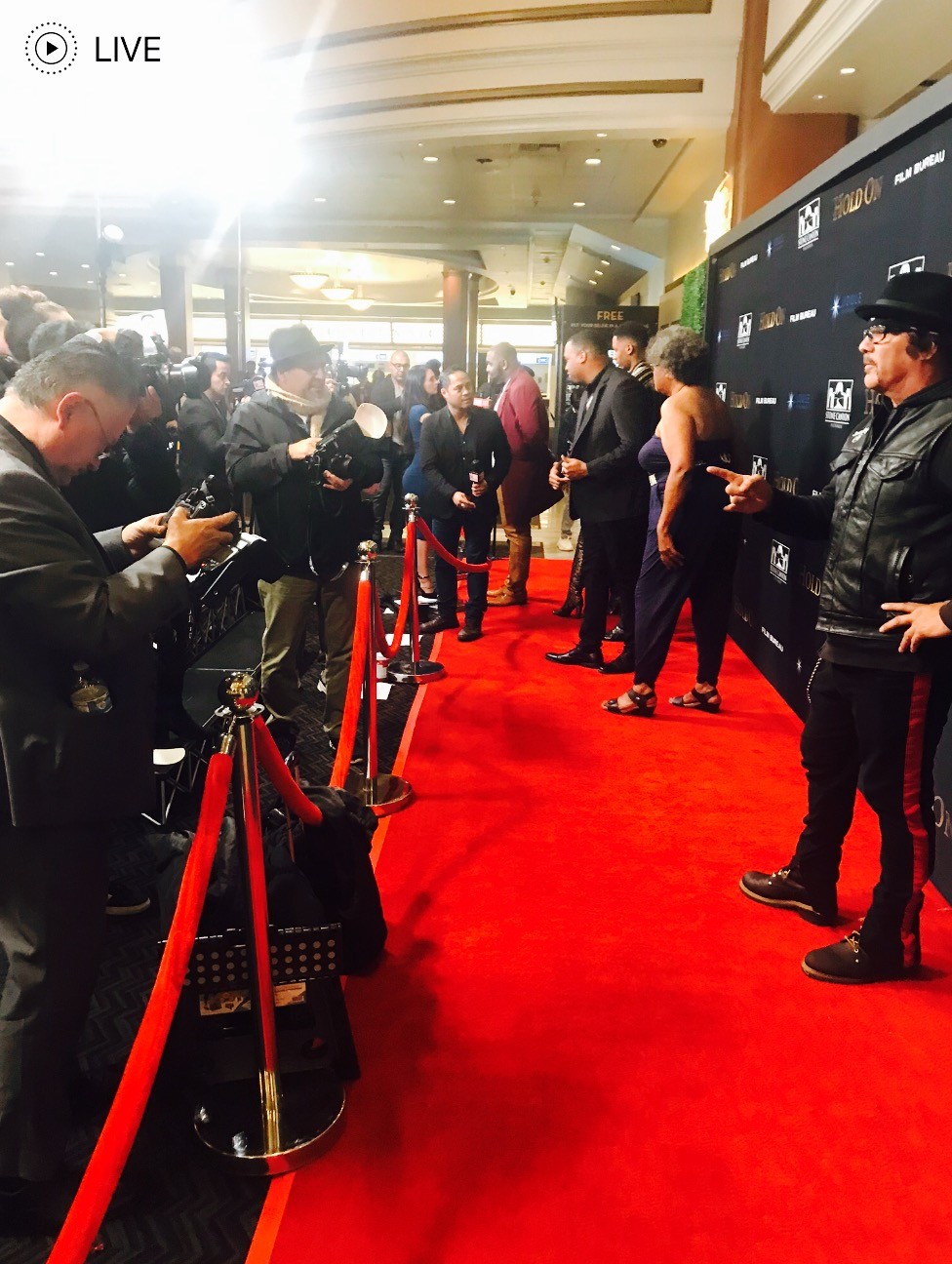 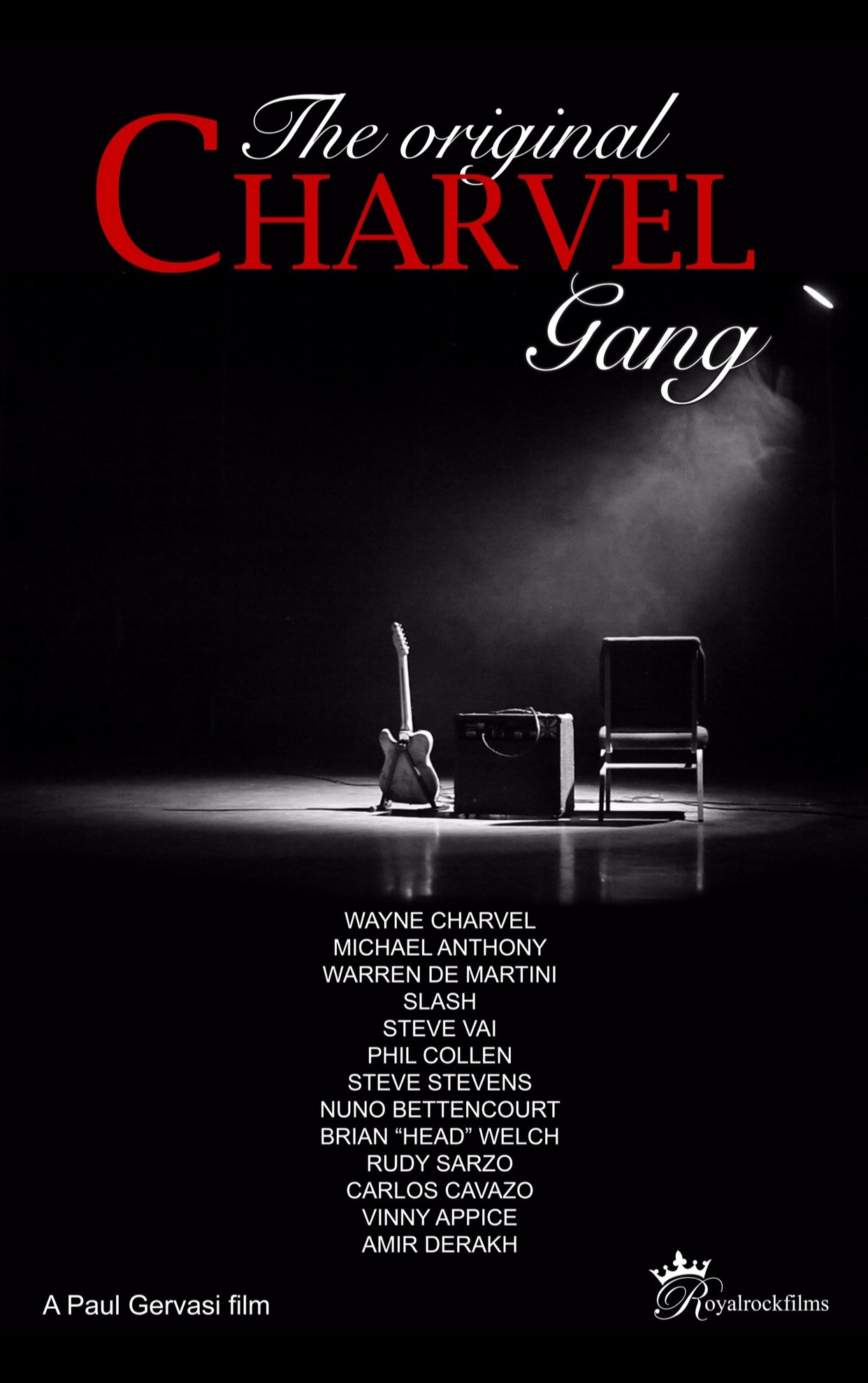 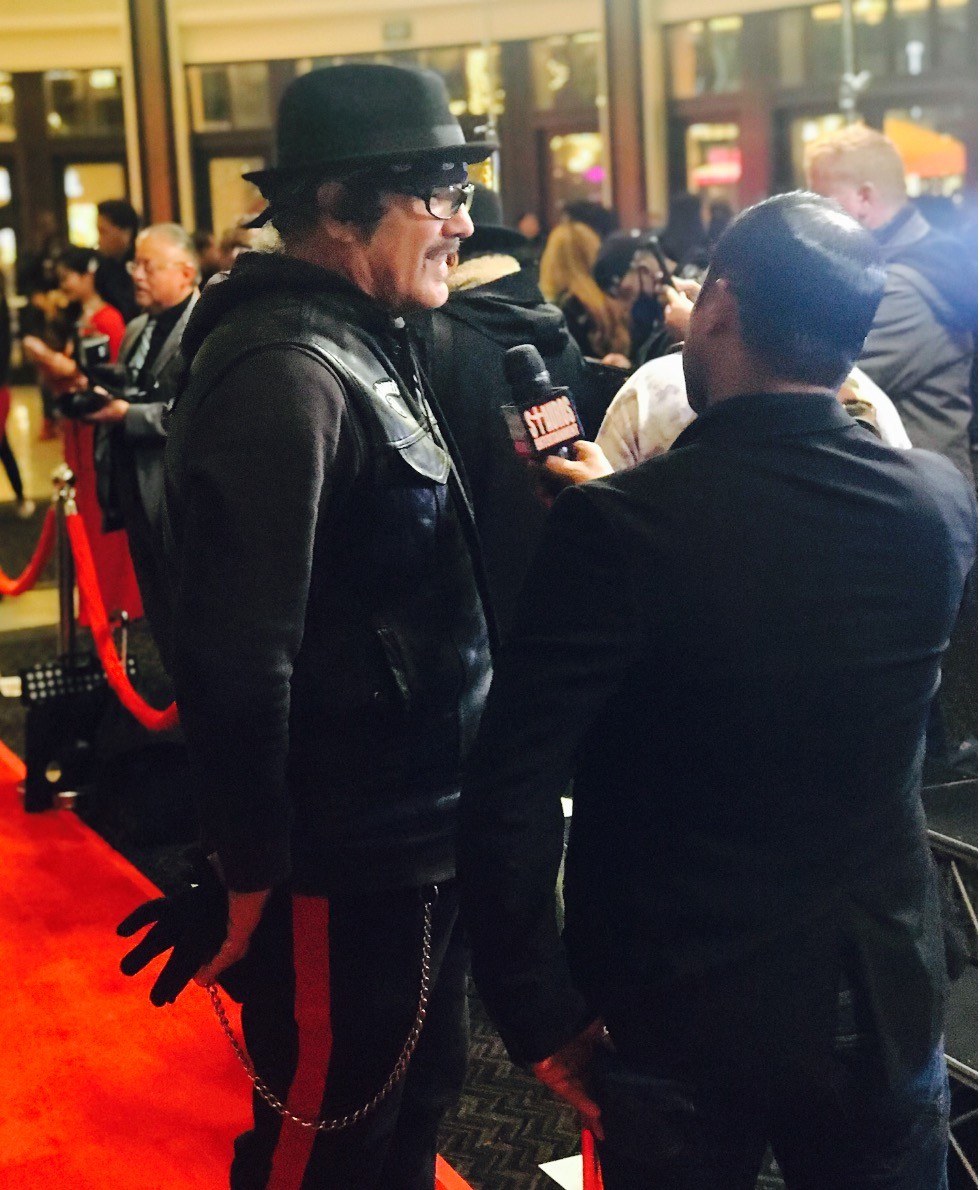 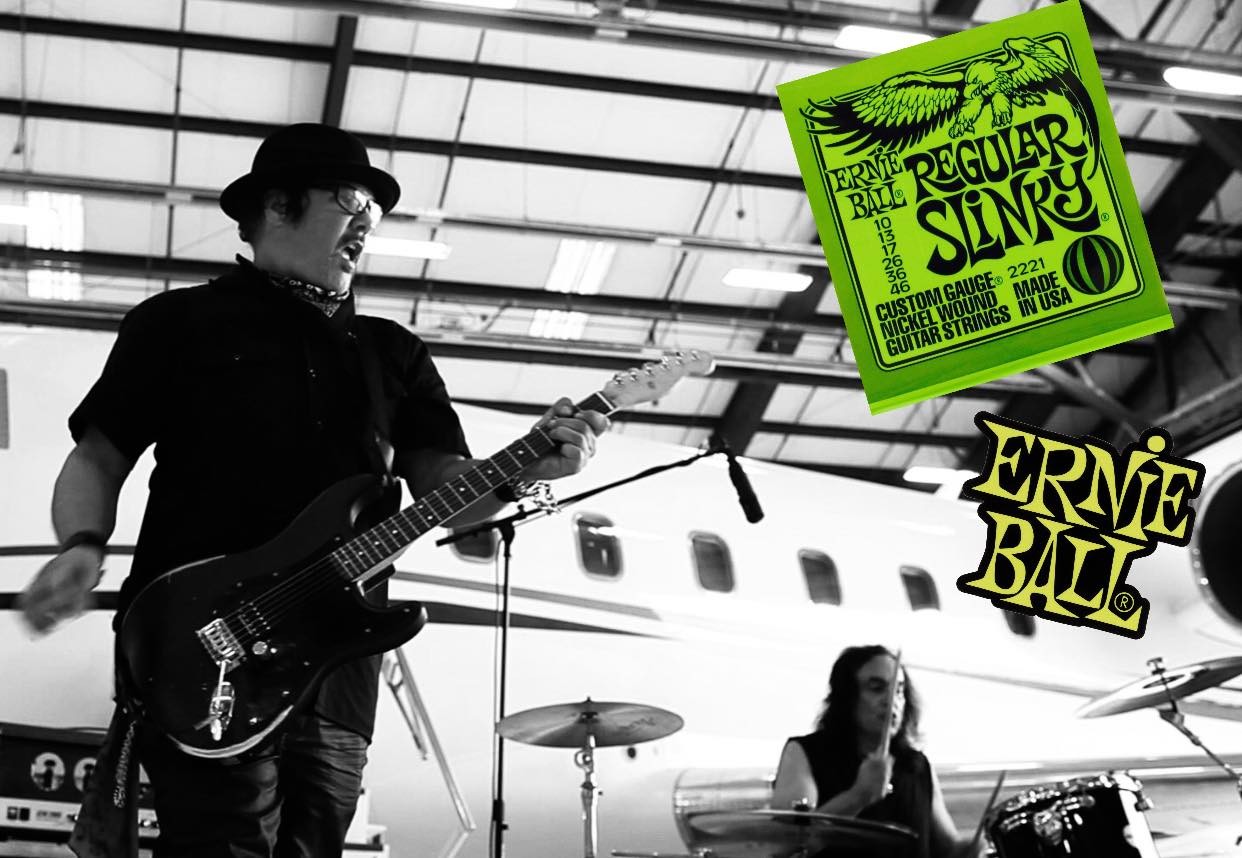 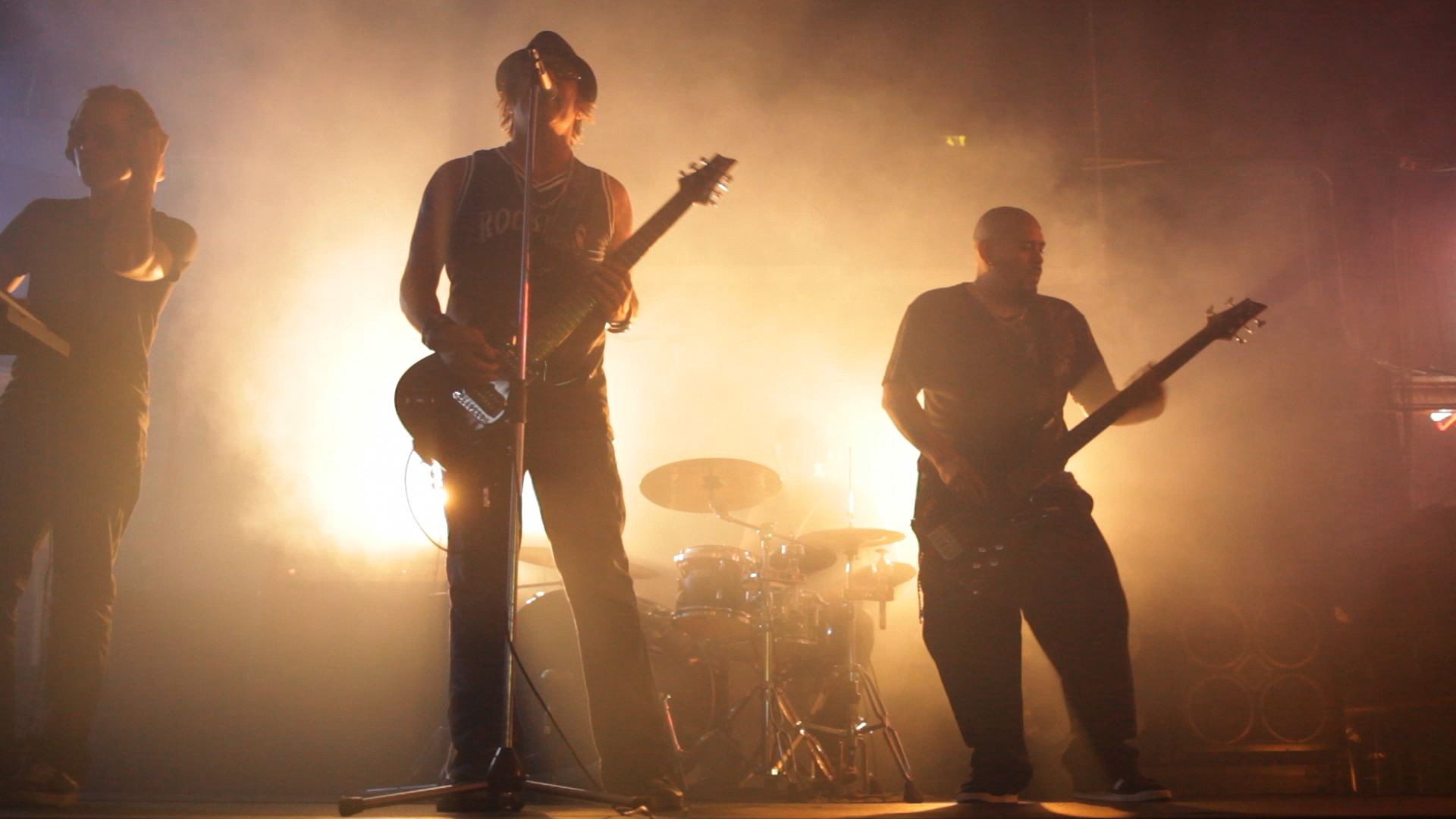