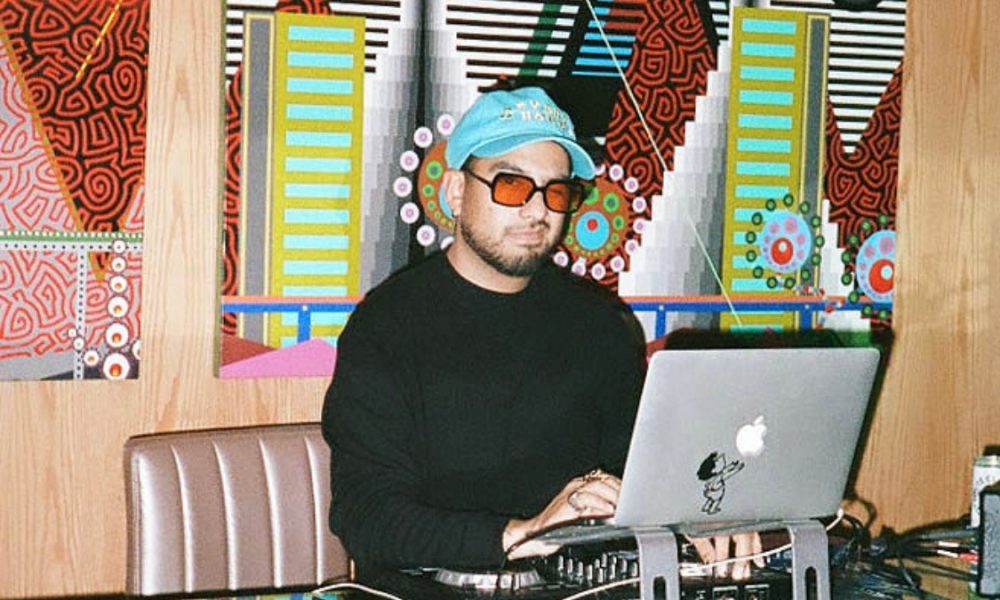 Today we’d like to introduce you to Omar Walrus.

Hi Omar, thanks for joining us today. We’d love for you to start by introducing yourself.
Like most musicians I know in the industry, my journey started in church. I was that slightly obnoxious teen with too much energy and a Fender Squire wanting to join the band. Subsequently, I was handed an acoustic guitar and joined the youth band. What really drove it home for me, though, was U Got It Bad by Usher. The first time I heard that guitar solo made me want to pick up a guitar. Since then, I’ve had a love for R&B and music that has never died down.

Fast forward to middle school where I began burning CDs for my friends. I started a little side hustle with that. People would write a list of songs they wanted and I’d go home and download them through Limewire. I even packaged them nicely with the tracklist and artwork. As a professional musician now, I realize how bad that was for the local artist but I just wanted to share my musical passions with my friends.

Throughout the years, I worked in various studios and went to school for music and audio production at the LA Film School. I learned how to DJ and that’s kept me quite busy and allowed me to meet some pretty awesome people. Although my clientele consists of mostly weddings, house parties and the occasional art shows, I’m excited to venture into the club scene in hopes of landing a residency. There’s just something about being able to set the atmosphere through music that brings me joy.

In 2021 I got to live out some really big dreams that I’ve had since picking up that Fender Squire. I was able to go on tour opening up for Walk the Moon. Playing guitar for Jany Green on this US tour was an amazing and exciting experience. Being on the road for weeks had its challenges but it was all worth it when we saw the crowd reacting and connecting to the music, After seeing what 2020 brought to the world, it was such a euphoric experience being able to sing and play to a sold-out venue.

On top of being able to tour the US, I had the honor of producing and writing with some of my best friends. I produced and co-wrote Don’t Want U and Azul by Heaven Luna which are her first two singles. I’m extremely proud of her and the artist she’s become and thankful for her friendship. Another one I’m happy to have produced is Falta by Yei B. Falta was mastered by the legendary Lucas Pimentel. Yei B is an incredible Latin artist coming from El Salvador. Together we aim to put other artists from El Salvador and Latin America on the map.

We all face challenges, but looking back would you describe it as a relatively smooth road?
It’s been a rollercoaster for sure. I’ve learned to be aware when I’m at a high and to enjoy the moment; when it’s low to grind harder and push through. I’ve been blessed to be in rooms I never thought I’d be in and have met people I didn’t think I’d be friends with.

A lot of the struggles I faced were more internally. Like am I good enough, do I deserve this or imposter syndrome. Seems like those are common thoughts for a lot of creatives. A close friend whose credits range Drake to Kendrick Lamar always tells me, “it’s all within you”. I look up to him like a big brother and one of the most genuine people I’ve met. If I’m honest, I still struggle with believing that it’s all within me but I guess that’s the journey. We are always evolving.

Maybe it stems from being the oldest of seven kids and always questioning if I’m getting something right. I’m learning to surround myself with friends that lift me up and give me honest thoughts on the music I’m creating.

Thanks – so what else should our readers know about your work and what you’re currently focused on?
I’m constantly making music. Whether that be creating entire songs or loops to send to other producers. In a nutshell, I’m a music producer but in reality, I’m so much more than that. I’m a music creative.

When I create, I try to lead with what feeling. It’s like speaking another language. I’m always asking myself “how does this make me feel?”. In hopes that whatever speaks or connects with me also connects with you, the listener. Most of the time, I’ll sit with chord progression and see what I can build off of that. What mood comes out of that. Sometimes that’ll turn into a full song for someone or I’ll send the idea to another producer to put his style on it.

I tend to be known for always putting you in the feels. Being that U Got It Bad brought me into this world, it makes sense. R&B all day. I love a good warm pad or a chorused out guitar or piano with some vinyl tape effect to give it that old warped feeling. That’s also what I believe sets me apart from others. I’m constantly chasing the feels.

The work I’ve done with Heaven Luna and Yei B are some of my proudest moments. The fact that I got to create something beautiful with my friends is what makes me happy.

How do you define success?
Creating with friends. Building something great together and being able to showcase that on tour and then coming back home and doing it all over again.

It’s not about the money. I could have all the money in the world but if I don’t have my people to enjoy it with, is it really worth it? 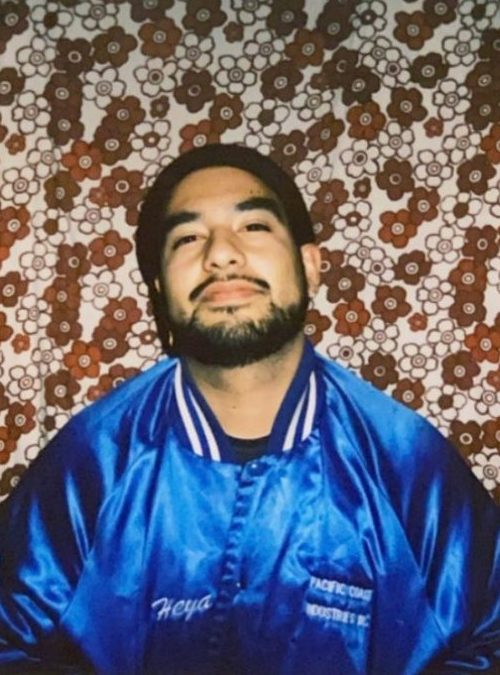 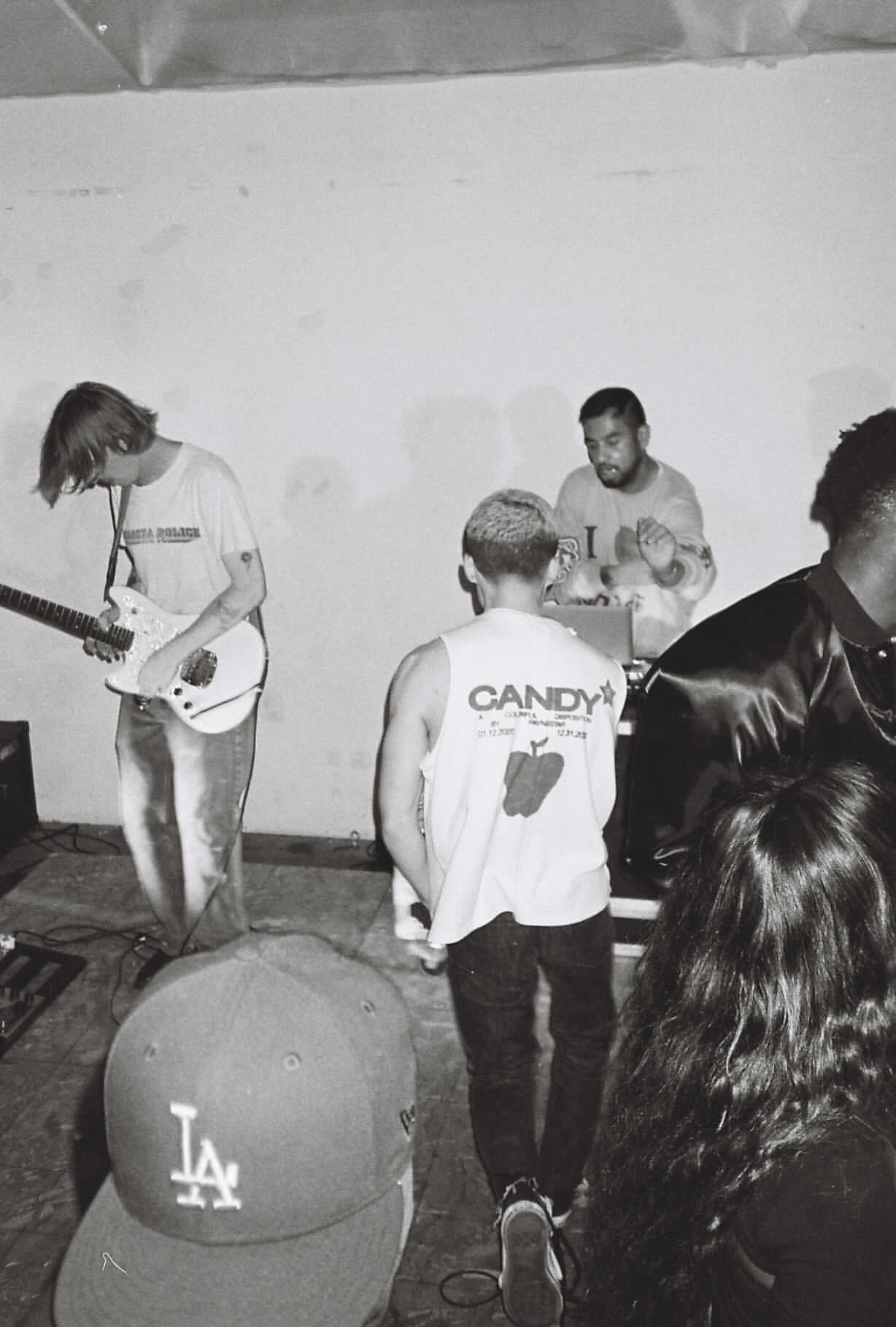 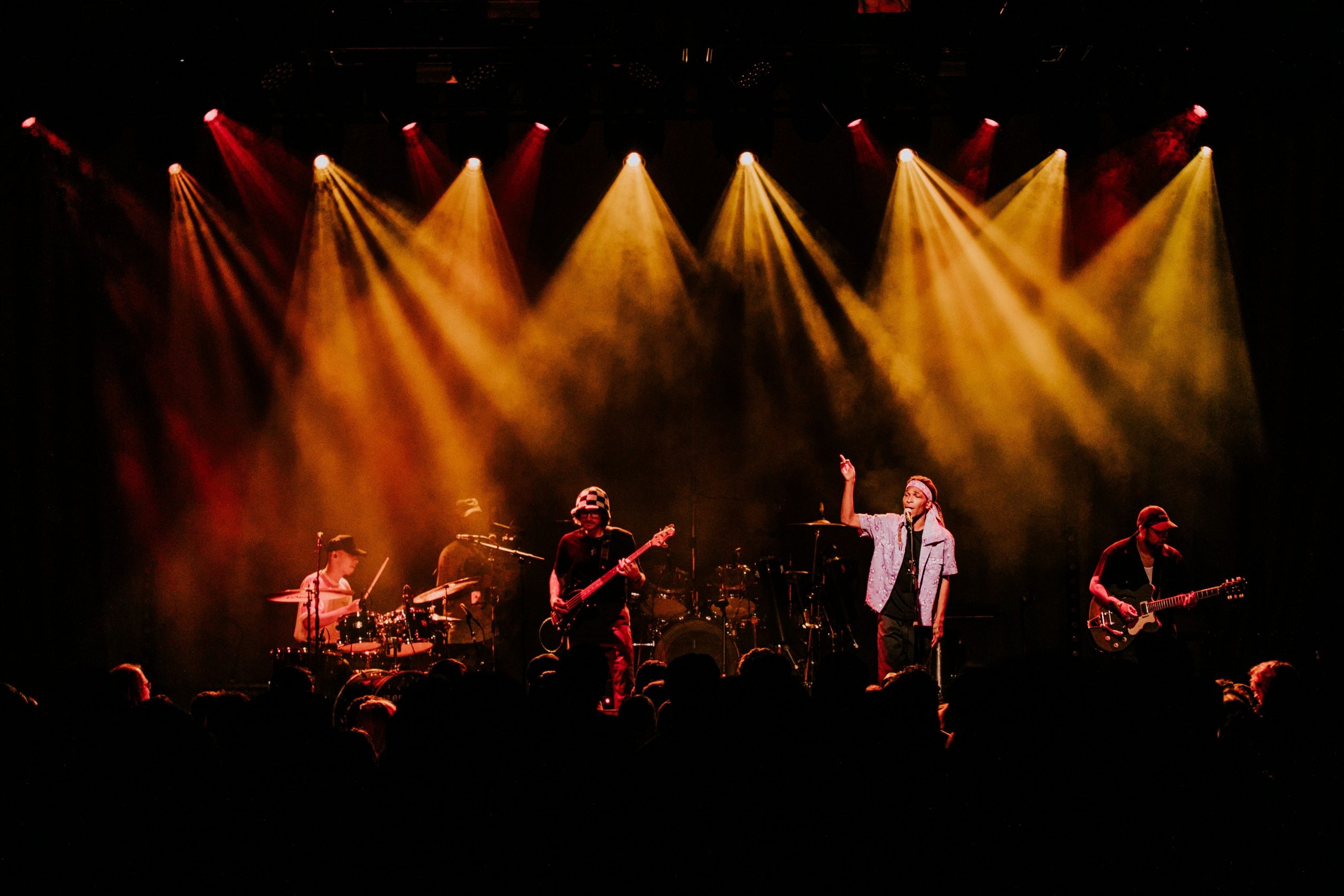 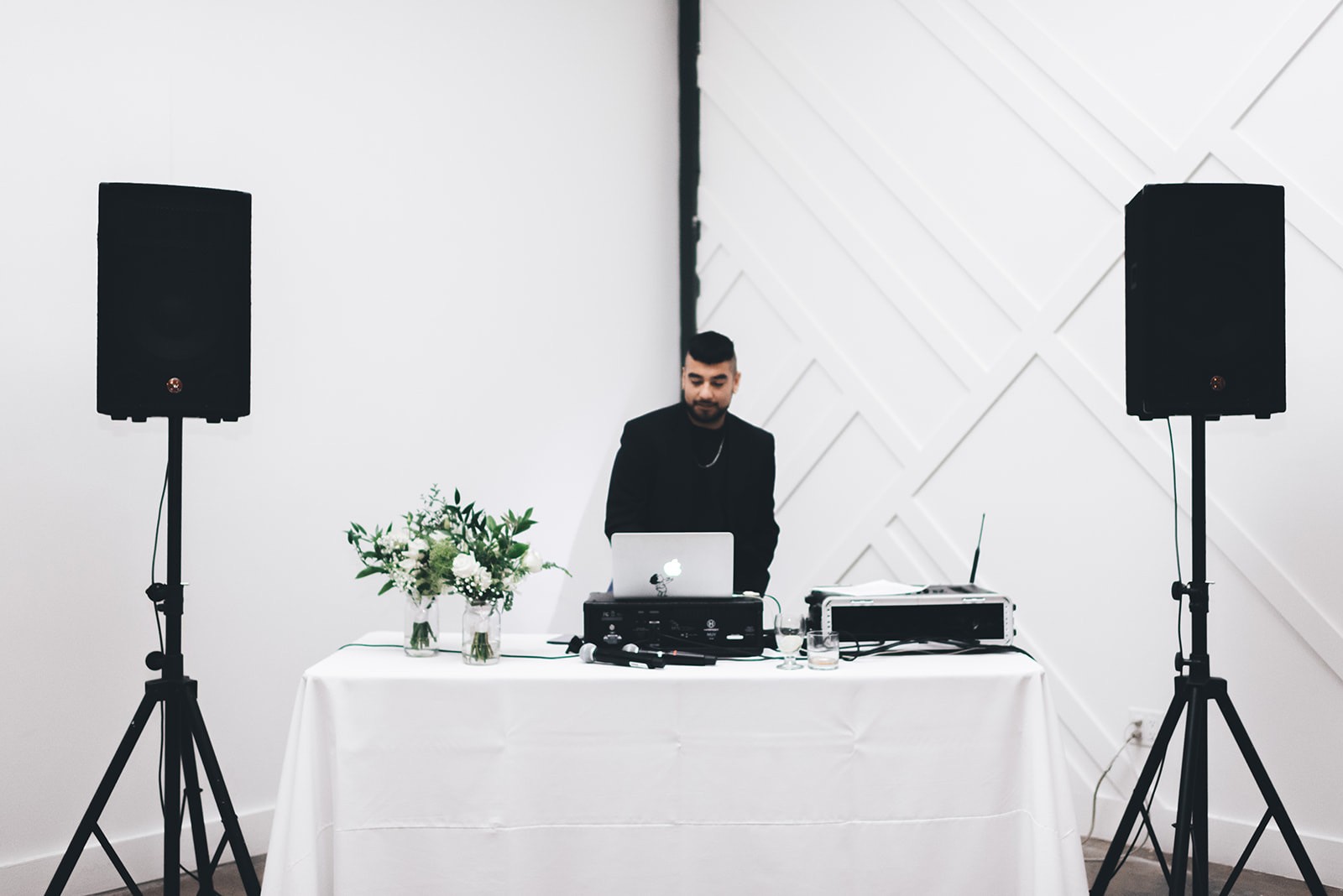 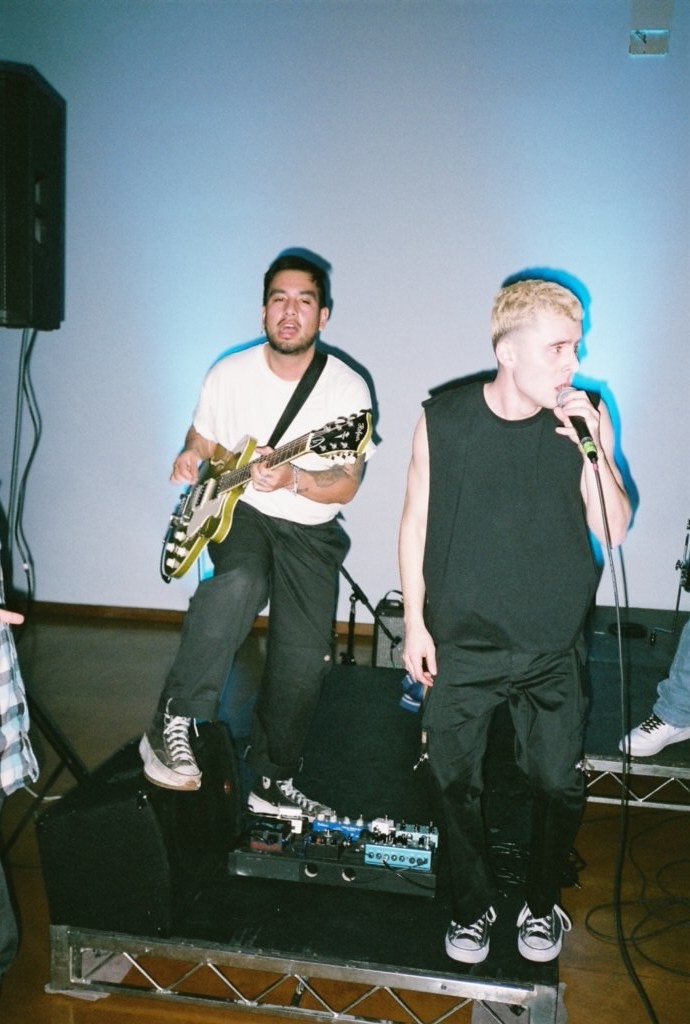 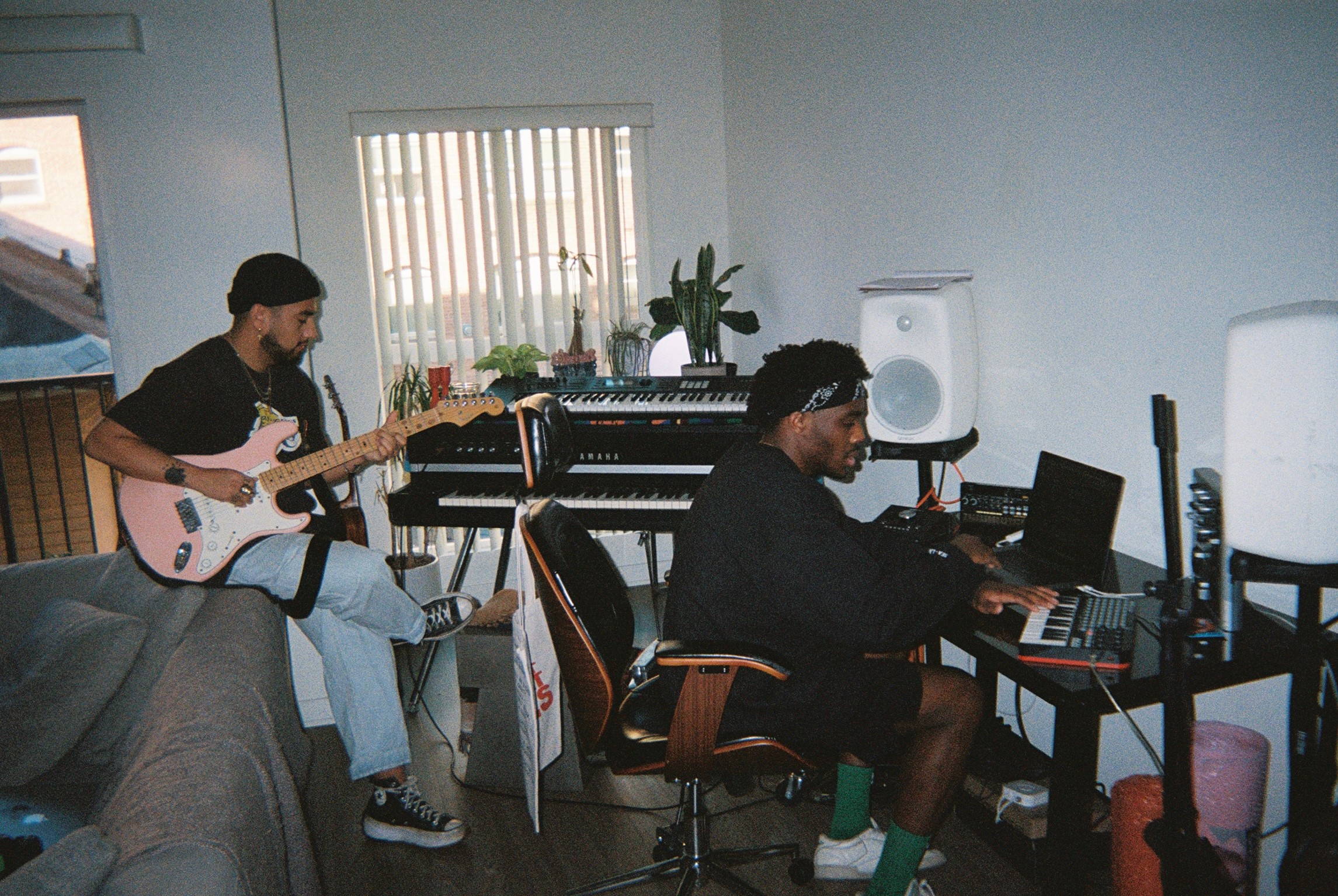 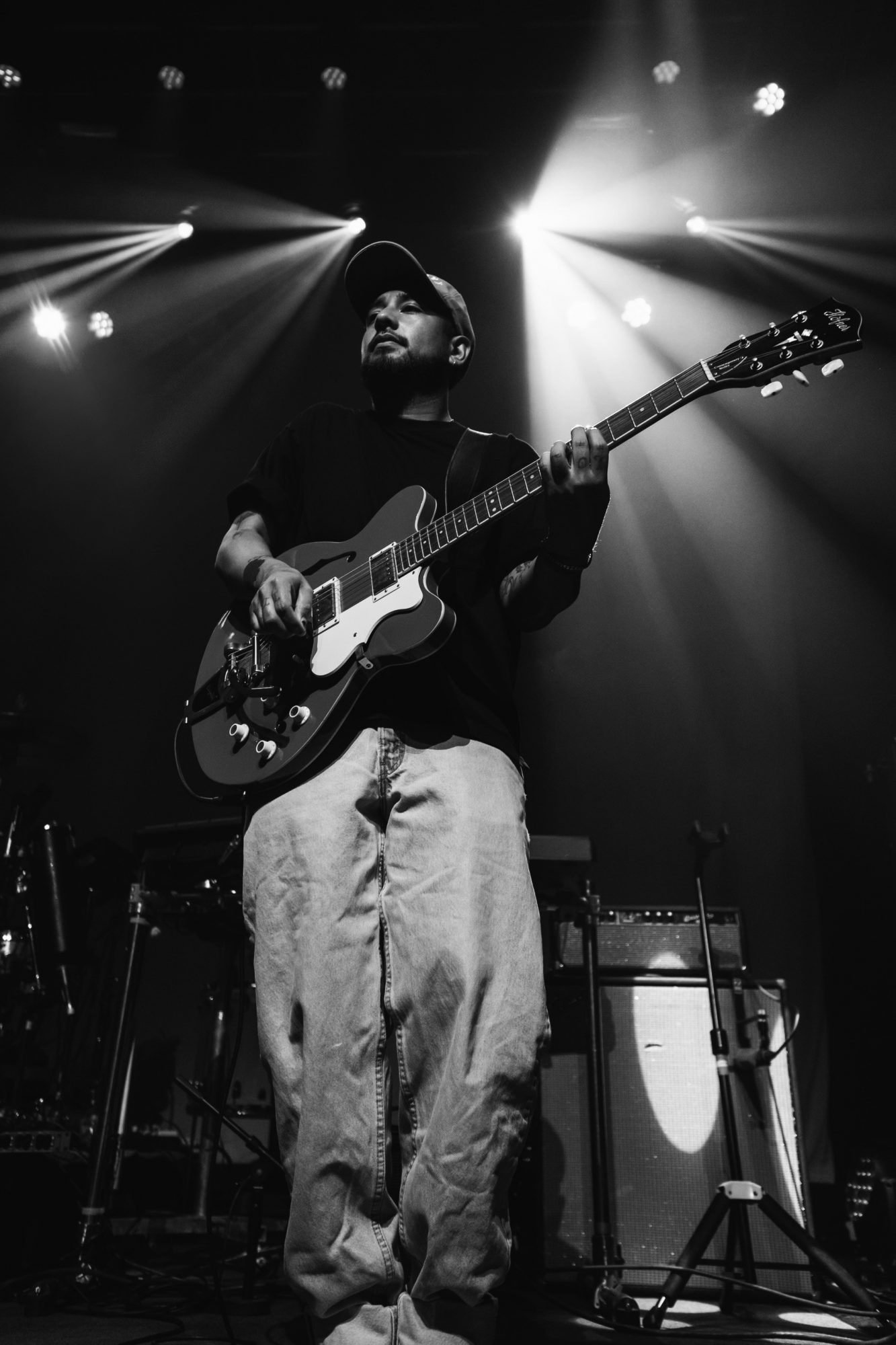 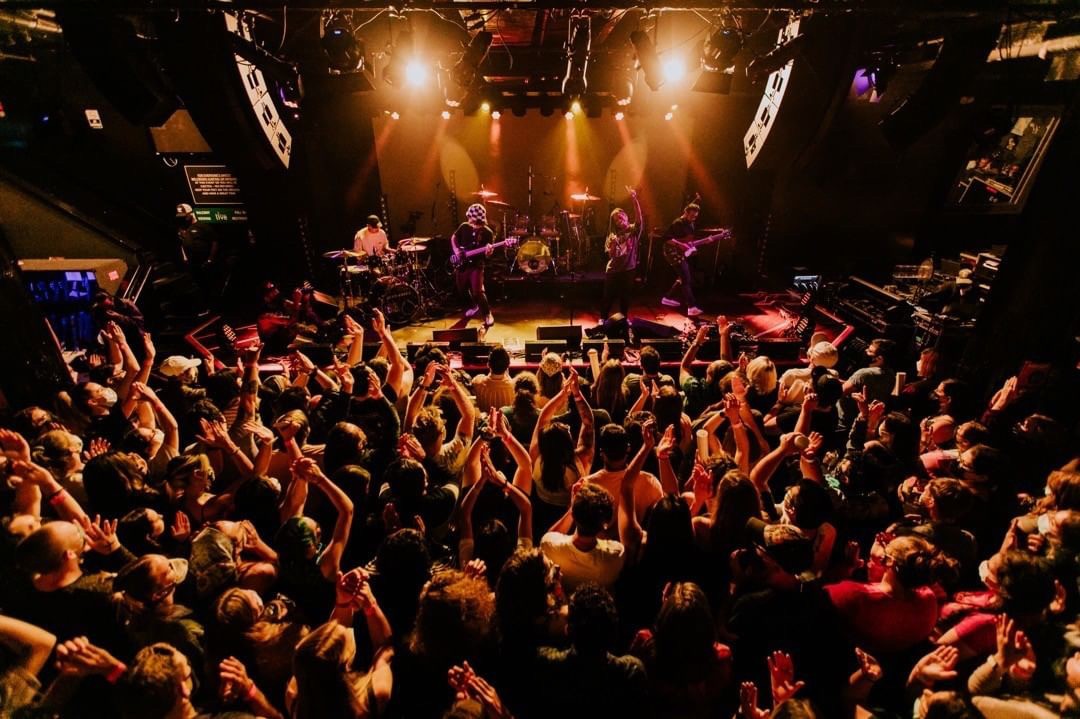