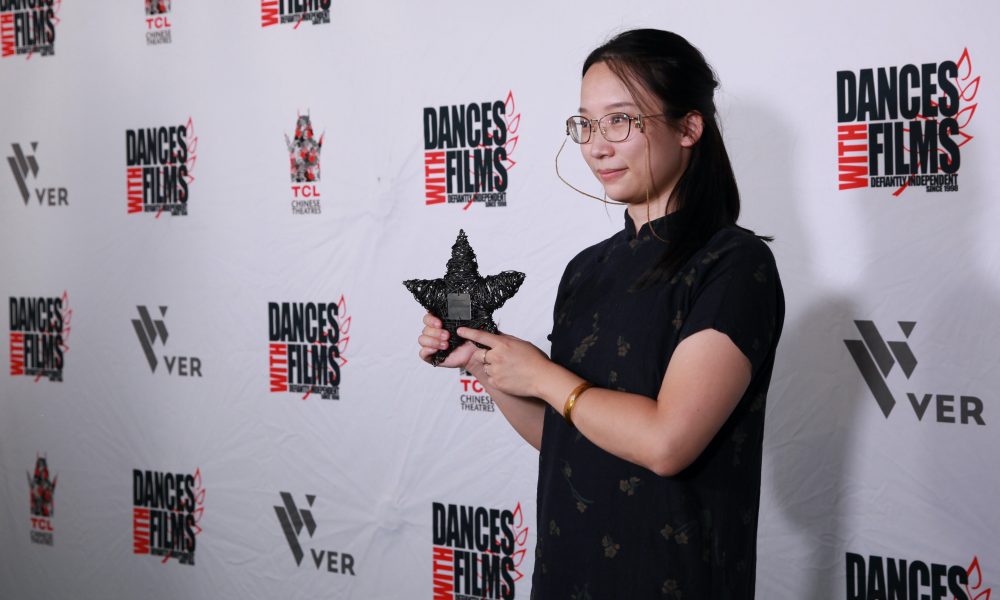 Today we’d like to introduce you to Nani Yang.

Hi Nani, can you start by introducing yourself? We’d love to learn more about how you got to where you are today?
I was born and raised in China. I fell in love with cinema at 12 years old when I watched a film called “Hero” in the theater. Since then, I knew I wanted to be a part of filmmaking. I grew up in a small town. My culture was sort of conservative. I was always told that filmmaking was not for ordinary people like me, and working in the entertainment industry will bring shame to the family. I followed my family’s wish and went to engineering school for my college degree. Until my senior year of college when I realized that if I don’t pursue filmmaking, I will regret it for the rest of my life. I made up my mind and confronted my family. As soon as I graduated, I came to film school here in L.A. to learn about filmmaking.

After I made two short films and before graduating from film school, I wrote a feature screenplay, “Beneath the Banyan Tree”. It’s a story about a Chinese-American immigrant family. Three generations struggle to meet each other’s expectations. It is a very personal story because I was working in film, and I couldn’t fulfill my family’s expectations. At that point, all I wanted was to make this film and see it on the big screen. I started reaching out to people, sending the script to my favorite actress’ agent, as well as my producer friends. Four years later, it’s like a dream, the film was made with so many people’s help, and of course, with many struggles. Now it has won awards at Cinquest Film Festival, Dances With Films and LA Femme International Film Festival.

As I’m working in the film industry, I also started building my YouTube channel to share my stories and behind the scenes of filmmaking. It has become a community of people who are just like me — who struggle to get into the film industry and work their way up. Becoming a filmmaker is such a lonely journey, I want to build a community for fellow filmmakers and writers, a place where we can go when we feel lost.

Alright, so let’s dig a little deeper into the story – has it been an easy path overall and if not, what were the challenges you’ve had to overcome?
I was privileged enough to go to film school. But also, the road of making films is very difficult and lonely for everyone. School only can teach you the basics of filmmaking, we have to figure out our own path to put our film in front of the audience. Besides the things you can imagine: obstacles, rejections, failures, and difficulty of finding a clear path, etc, I think the biggest challenges are the personal mental struggles. As a result of entertainment marketing and social media, people tend to think that success in the film comes with talent or luck. We see too many “overnight successes”, but we didn’t see these artists’ efforts before they were recognized. This kind of environment subtly influences how we see ourselves. We easily question our ability and talent, full of self-double. Our families and loved ones also carry the doubts, fears, and worries for us. It is a challenge to stay grounded, be present, and have the patience to focus on working our craft. And I think I dedicated as much time and energy to my mental health and self-management as to the filmmaking itself.

Appreciate you sharing that. What else should we know about what you do?
I work as an indie film writer-director. In order to break into the industry and push my film in front of my audience, I also put on the producer’s shoes and work on film producing distribution and marketing. The thing I feel proud of the most is probably my patience. It takes years to put your first feature film onto a big screen. There will be many people helping you along the way, but at the end of the day, you are the only person who has to carry the film from development, production through distribution. It takes a lot of patience to make decisions that instead of benefitting the current moment, set up a foundation for the future. Somehow I have enough patience to make mistakes and learn one day at a time. And now, I gradually see certain things starting to pay off. And, I know, I still have a long, difficult yet exciting road ahead of me.

What are your plans for the future?
I’m working on building my online community for like-minded filmmakers. I hope to create a space online that’s full of presence and patience, a place that normalizes struggles and failures, and a place that shares the ups and downs of pursuing filmmaking. A place that myth busts the general assumptions of the film industry. So, we can grow together as artists and help people understand that filmmaking is not mysterious. It belongs to every ordinary people.

In the meantime, I’m developing my next couple of screenplays and creating more films to share my worldview through storytelling. 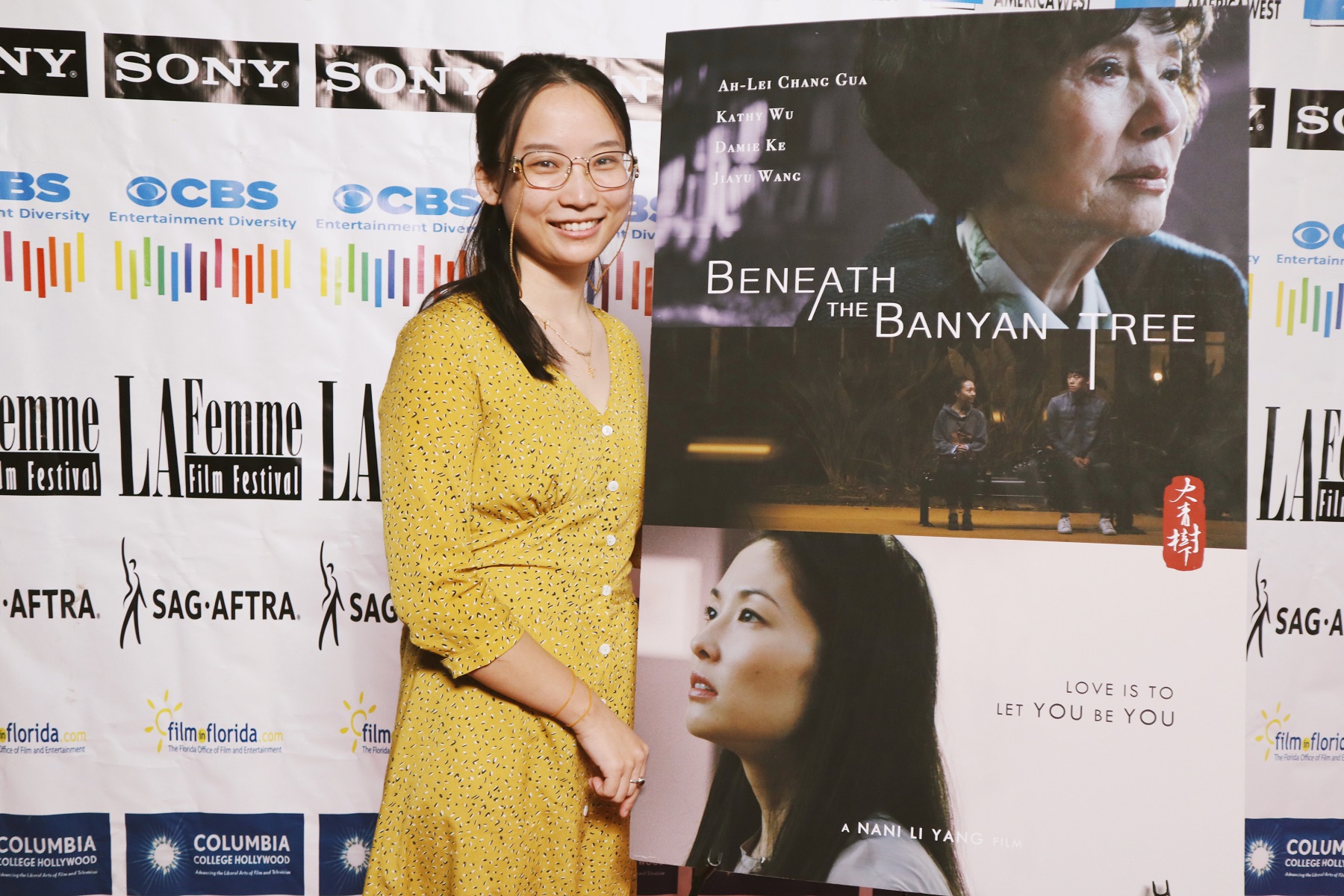 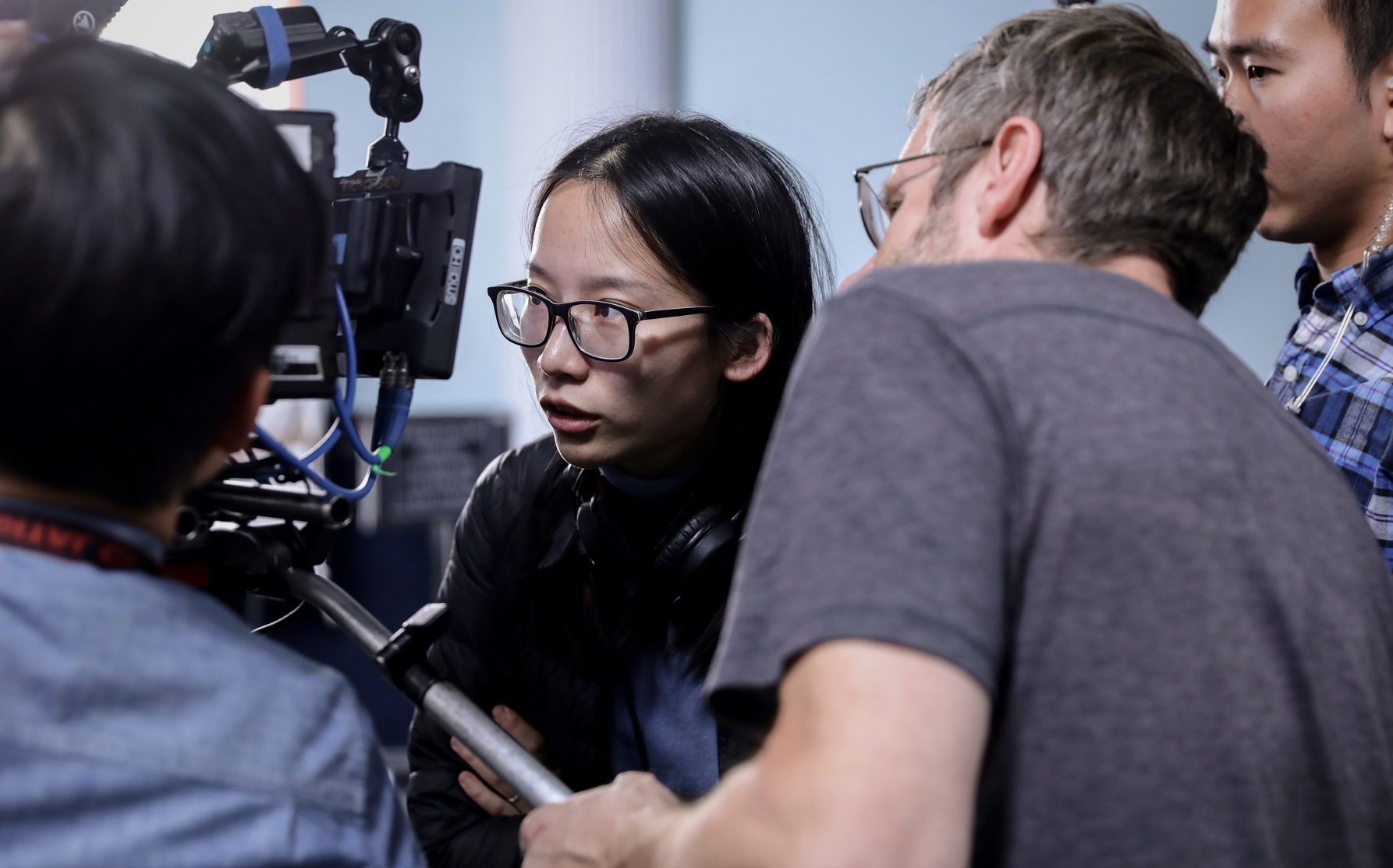 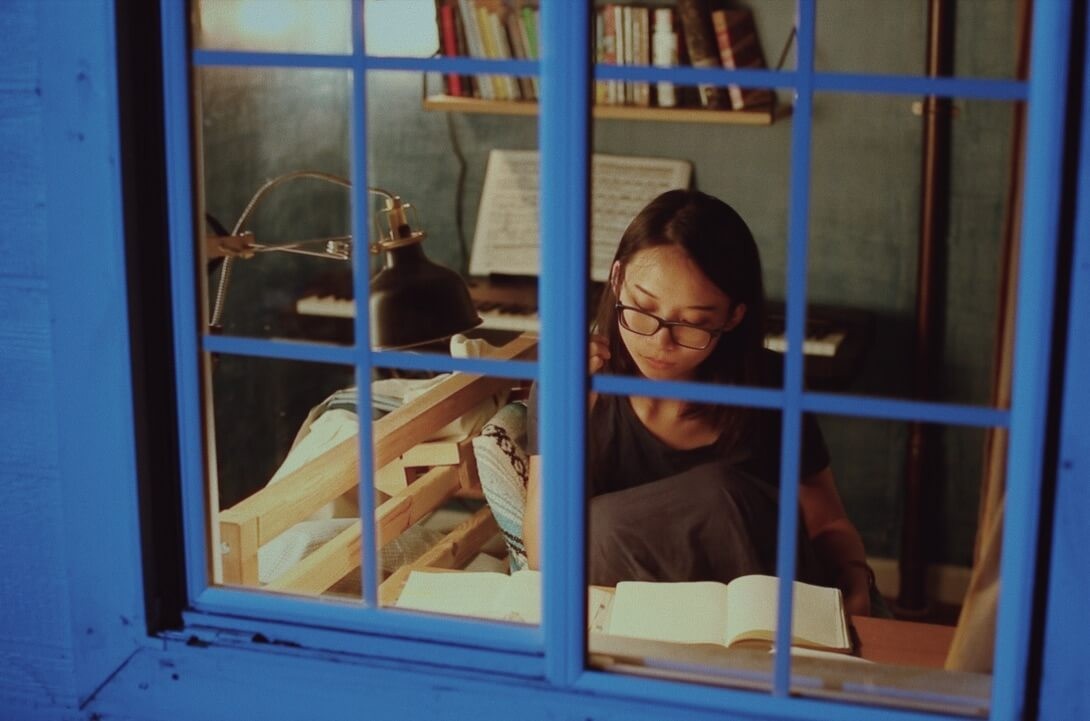 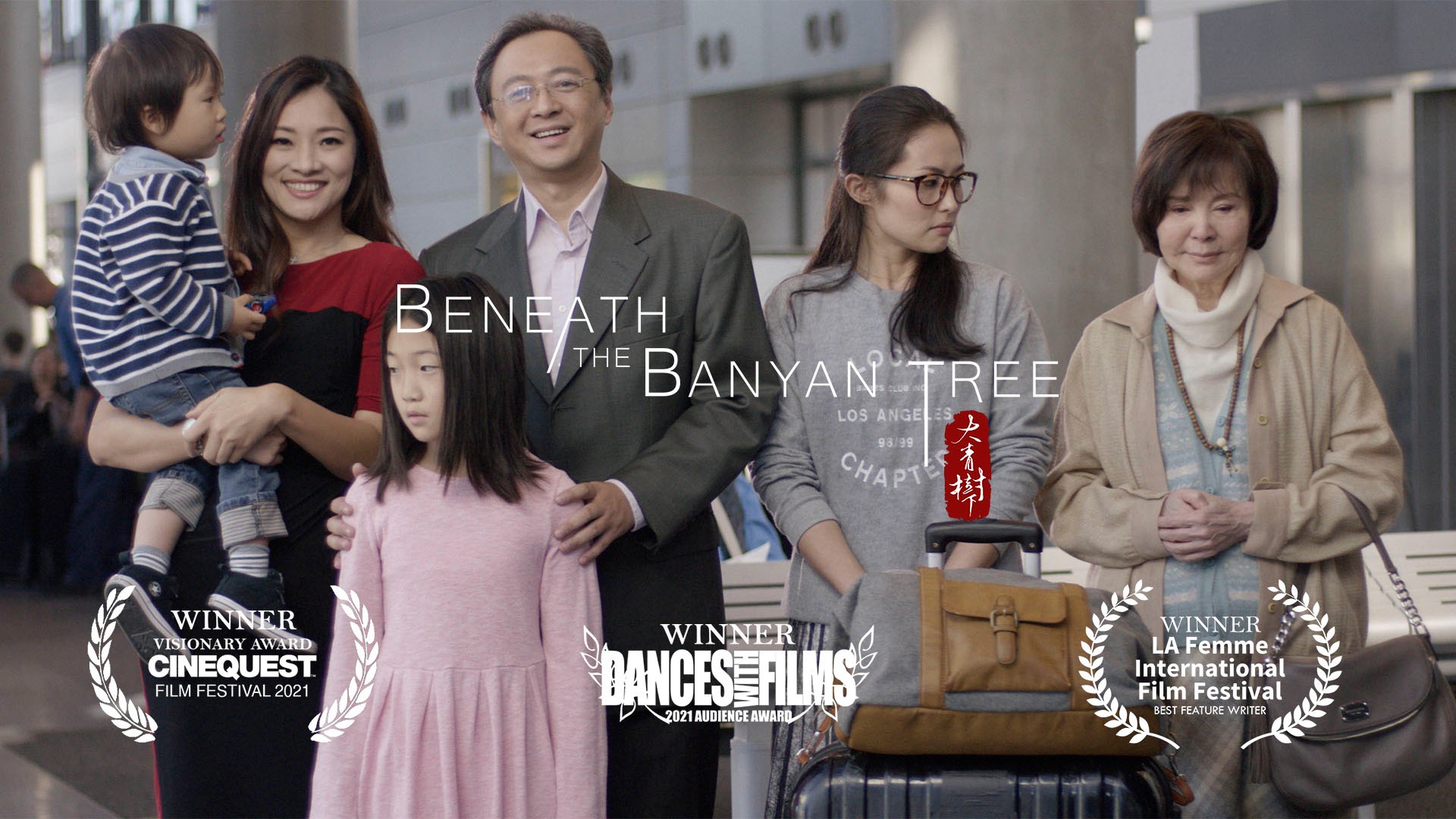 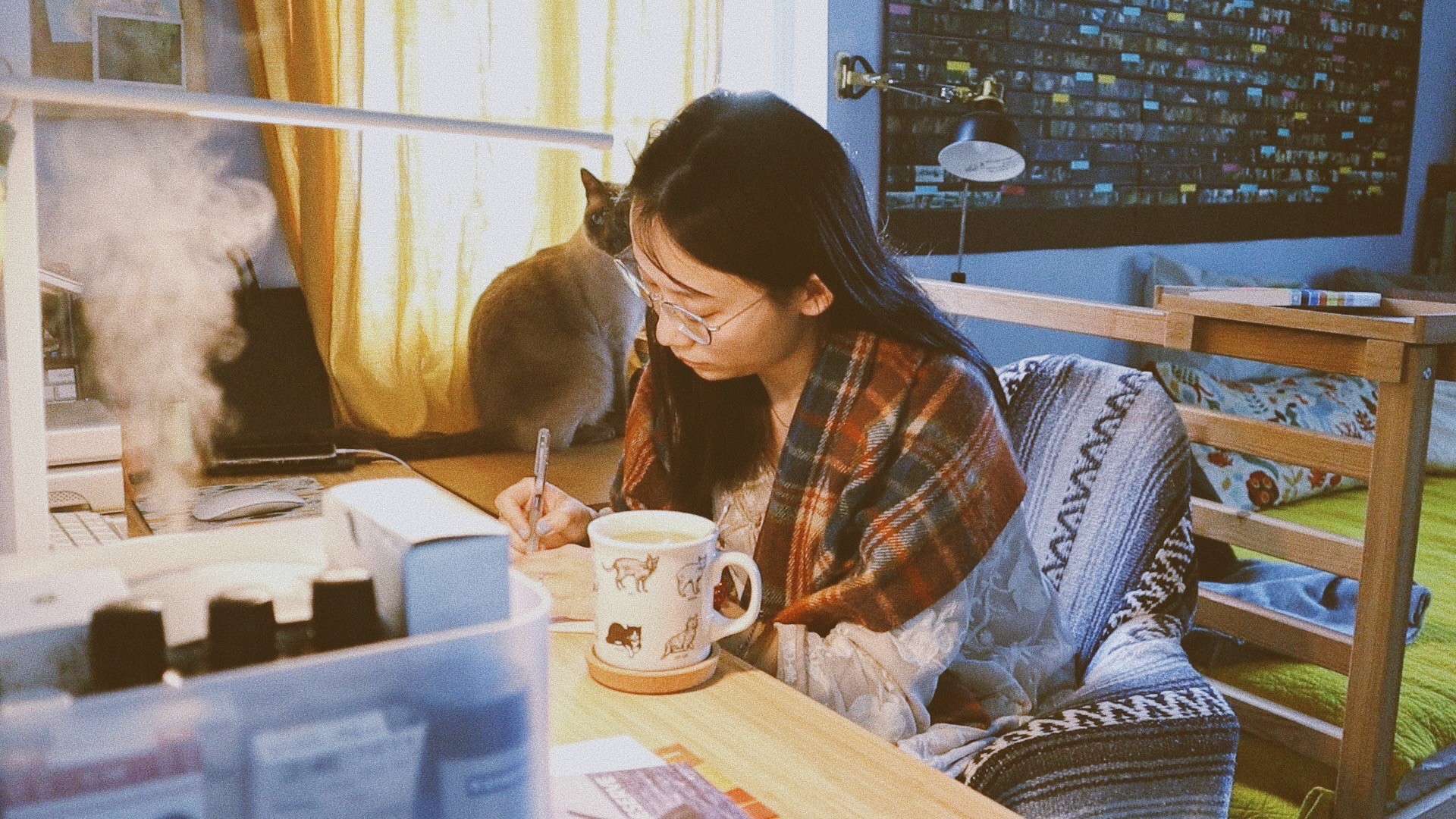 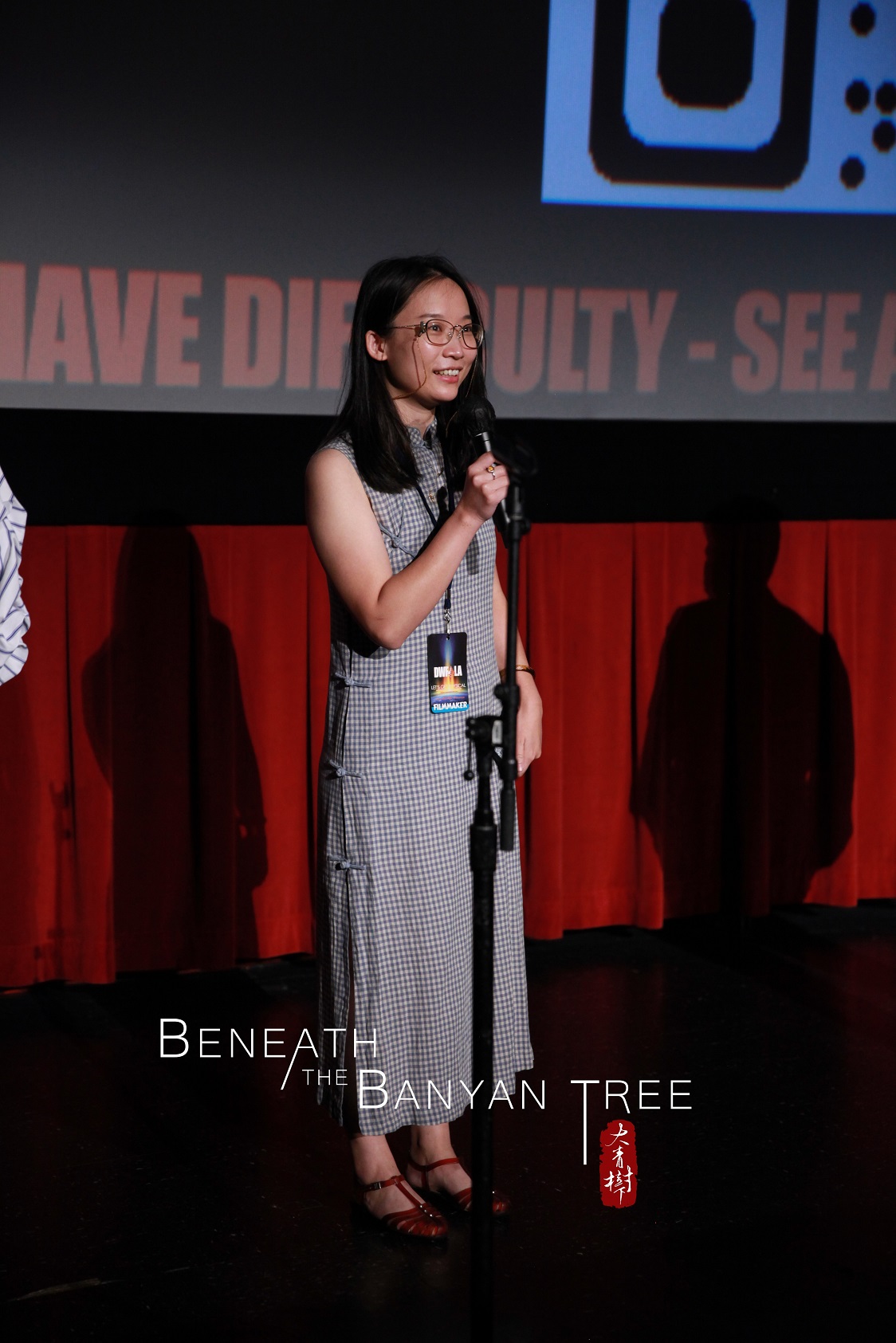