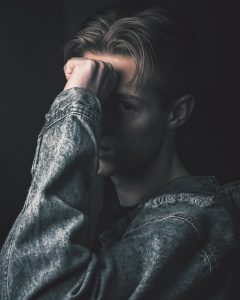 Alright, so thank you so much for sharing your story and insight with our readers. To kick things off, can you tell us a bit about how you got started?
I’ve been in love with music for as long as I can remember. My father is a musician so I grew up in a house filled with music. I started to play the guitar at an early age and quickly fell in love with singing.

When I was ten years old, I got into rap music, and by the time I was 13 I had already uploaded several cover songs on YouTube. A couple of years later, I started to write my own songs and in 2017, I released my first original song called “One Life, One Dream”. The song quickly gained attention and I was blown away by the feedback. This gave me the courage to pursue my dream in music.

I’m sure you wouldn’t say it’s been obstacle free, but so far would you say the journey have been a fairly smooth road?
The road has definitely been a bit bumpy. To be honest, it’s hard to make music. Especially good music that people want to listen to. One day you feel like you’ve made a really good song but when you listen to it the next day, it sounds awful. I’ve also struggled with writer’s block and for a musician that can be really frustrating because all you want to do is to make music.

Can you tell our readers more about what you do and what you think sets you apart from others?
I consider myself a pop-rap artist, but I love playing with different genres. Mixing rap with rock is probably what I enjoy making the most. My song “diamonds on my neck” is the perfect example of this and I’m already working on new similar music. In 2020, I released a song called “coffin girl”. The song was added to New Music Friday on Spotify and gained over a million streams in 8 months on Spotify alone. I received messages from people all around the world telling me how much they appreciate the song. This made me realize how music connects us together and I’m really happy that my music can help other people through tough times.

What matters most to you? Why?
To be happy and help others in need. Every time I feel down, I listen to music and it always cheers me up. I think that’s one of the main reasons why I want to make my own music. 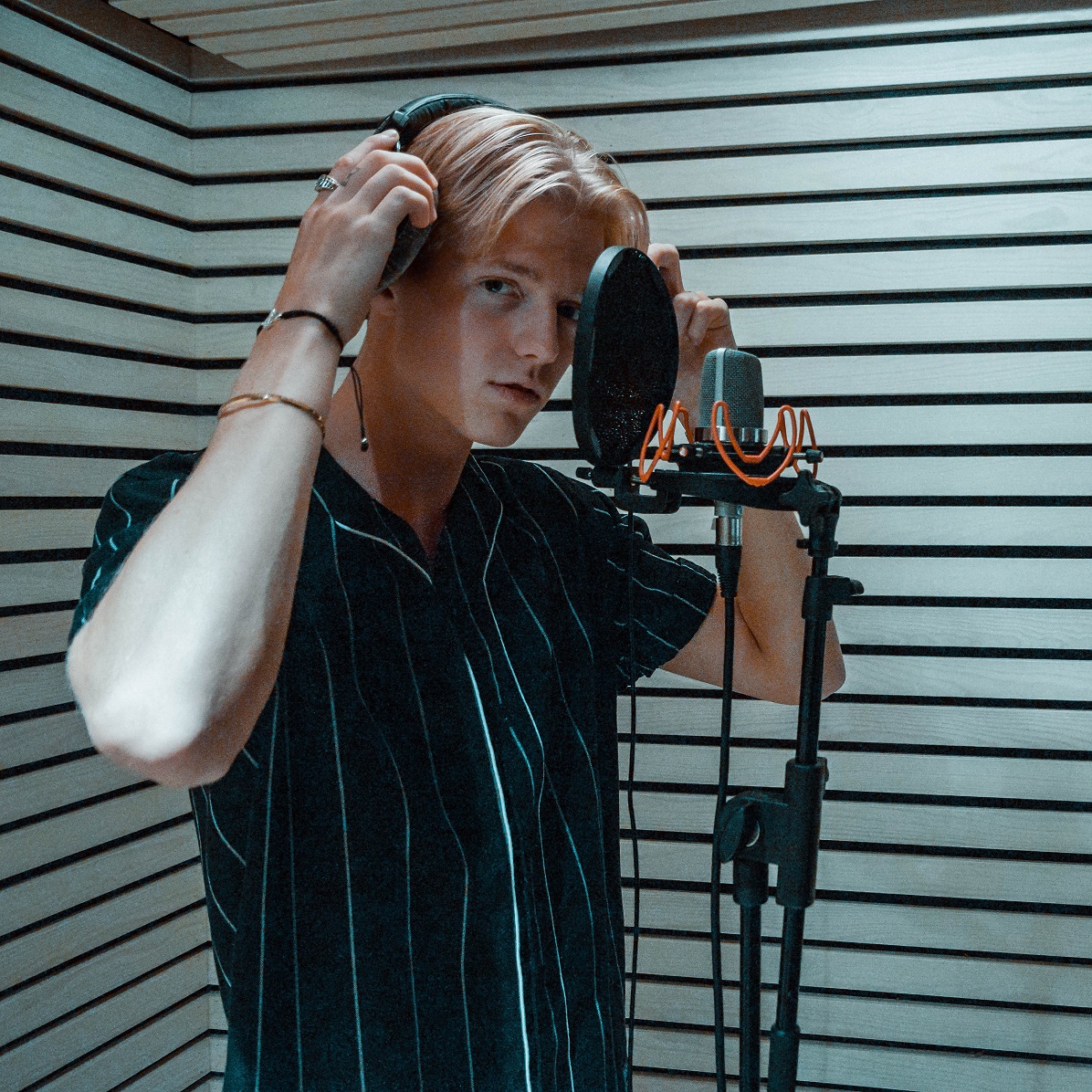 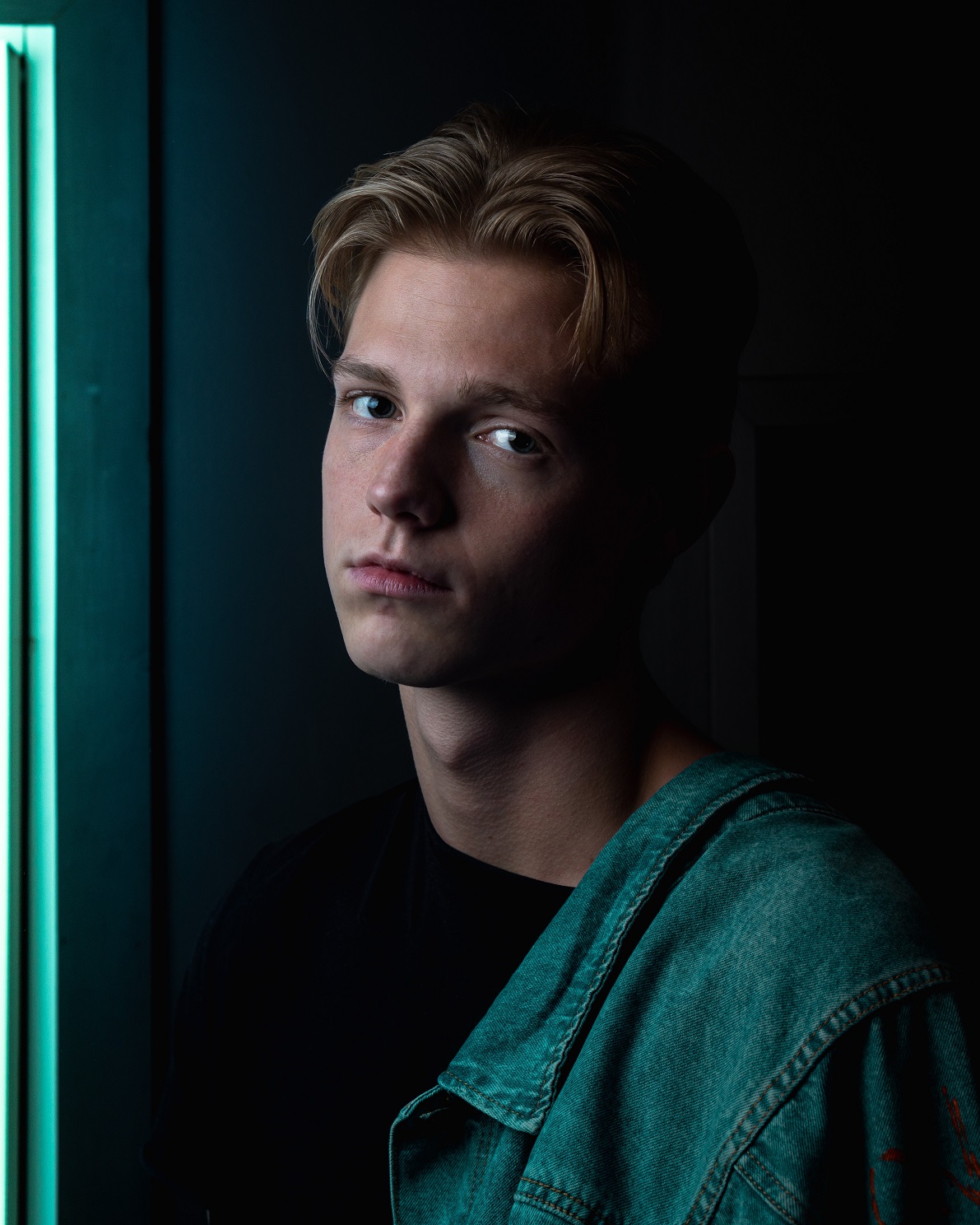 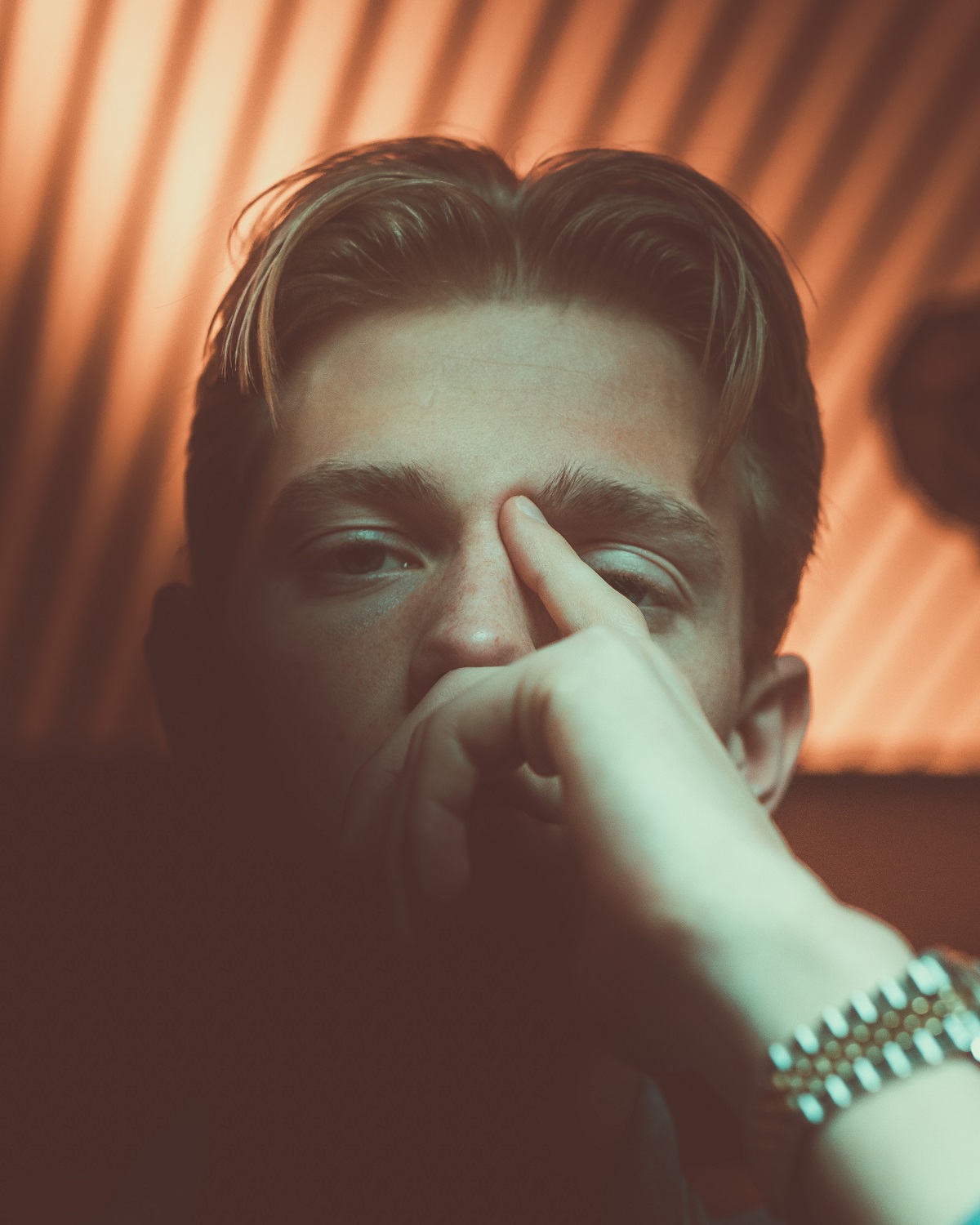 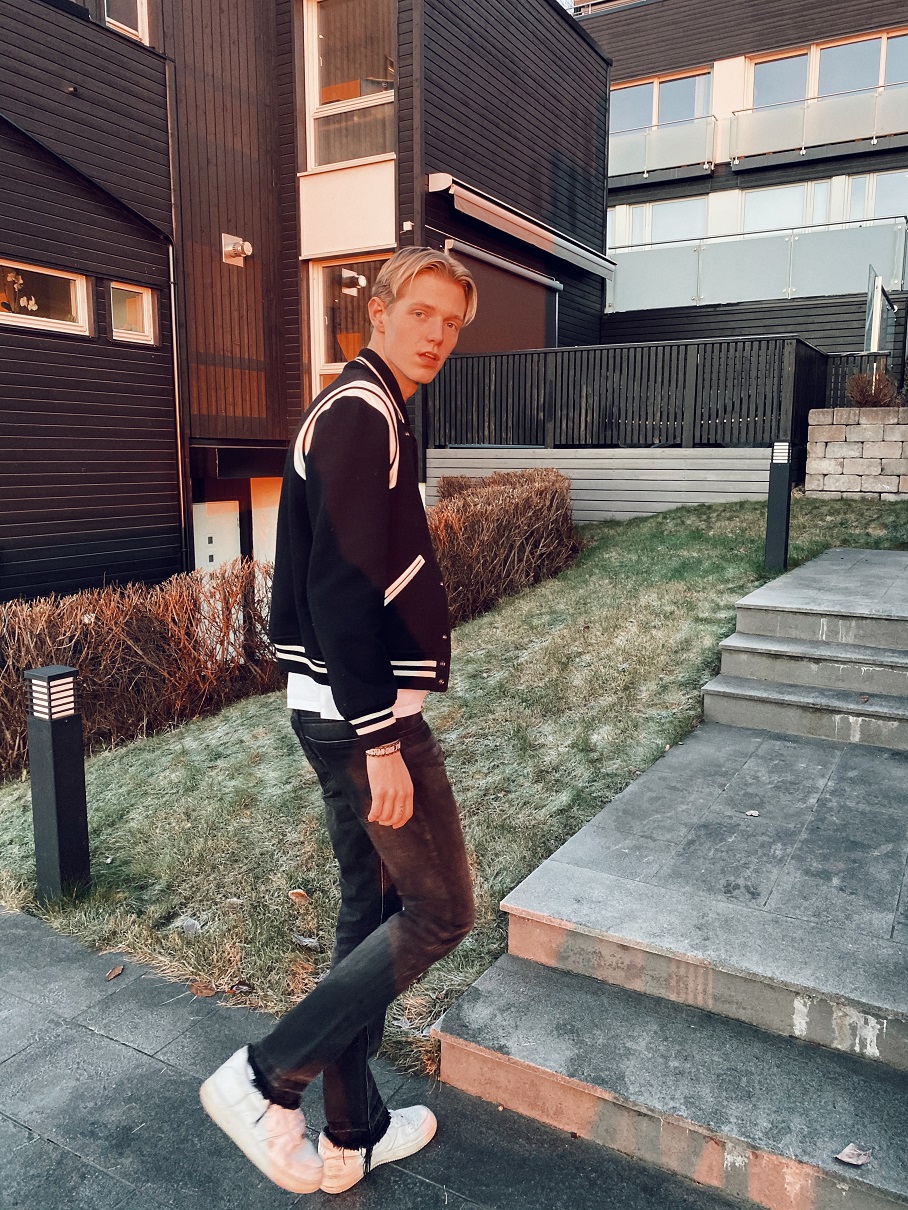