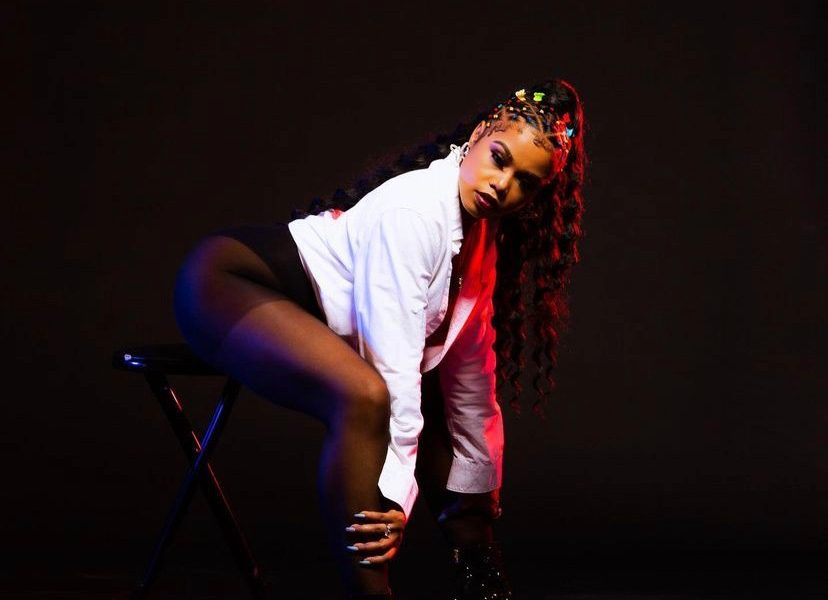 Today we’d like to introduce you to Nadia Payne.

Hi Nadia, we’re thrilled to have a chance to learn your story today. So, before we get into specifics, maybe you can briefly walk us through how you got to where you are today?
My name is Nadia Payne, I was born and raised in Detroit, Michigan on the Westside. I am a rapper, singer, model, actress, and entrepreneur.

I have always been into entertainment since I was a little girl becoming active in dancing and modeling. I started making music in the late 2016-beginning of 2017 the first song I did at the time was called “Rebel” which would later become the first project I ever put together which was called “Rebel-Ep”.

In the process of making music, I had to do whatever it took to get my name out there so I could develop possible fans.

I would later put out other various projects such as Birth of An Icon, Tomboy-EP, and my latest project I dropped last year on my birthday (9.30) which will be my first Indie album “11:11”.

I always had dreams of becoming a superstar because everything I love involved entertainment so it was only right.

I’m sure you wouldn’t say it’s been obstacle-free, but so far would you say the journey has been a fairly smooth road?
At first, it wasn’t easy because people would have already counted you out before they could even give you a chance so I went out there and snatched it.

As time went on I started networking with different entrepreneurs who have shown me the ropes and the proper way to get my music out and helped me develop my signature sound. Now, I am a brand I love doing music, and writing and I most definitely enjoy performing.

I’ve opened up for major acts such as Renni Rucci, Money Man, and Sada Baby just to name a few. My goal is to become a superstar and prove to all the naysayers that I can do this and it’s only a matter of time before I blow up.

Thanks – so what else should our readers know about your work and what you’re currently focused on?
I am an inspiring artist who raps, sing, model, and is an actress. Before music people knew me from modeling I went by “Nadia Marie” at the time.

My proudest moments will be accomplishing goals that are impossible for most like, for example, getting major Djs to spin my records in the club to watch the reaction from people singing/rapping word for word lets me know I’m doing something right.

The thing that sets me apart from others is my determination and confidence, doing entertainment people lack one and have the other I was blessed to have both.

We’d love to hear what you think about risk-taking?
Yes, I’m the queen of risk-taking, one of the major risks takes were when I was in SXSW 2 years ago.

I was promoting my mixtape “Birth of an Icon” and talking to various people who were on the streets so what I decided to do was instead of talking/shouting out my Instagram for people to listen to the music I airdrop it to random people phone and by me doing that I develop a lot of fans and relationships. 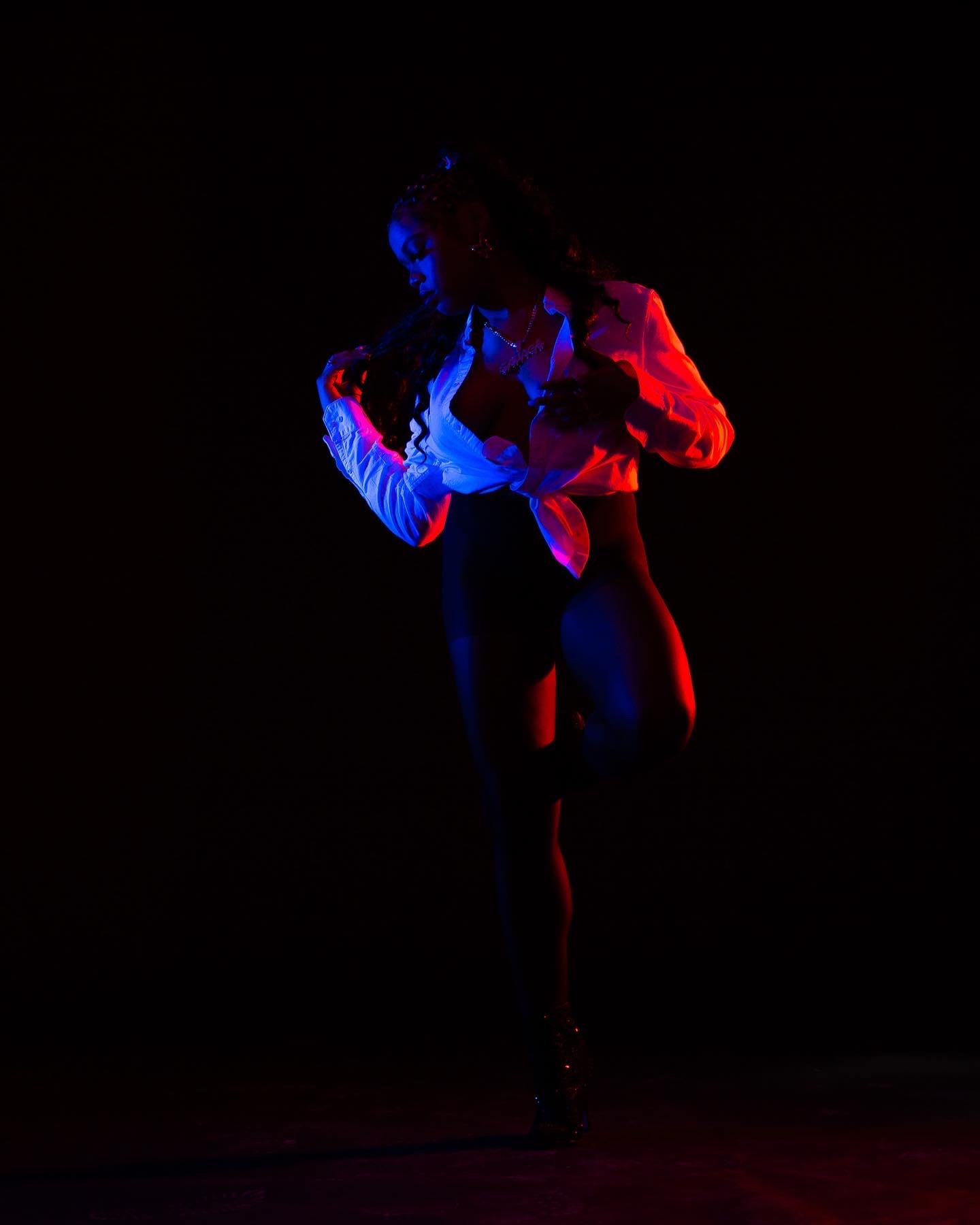 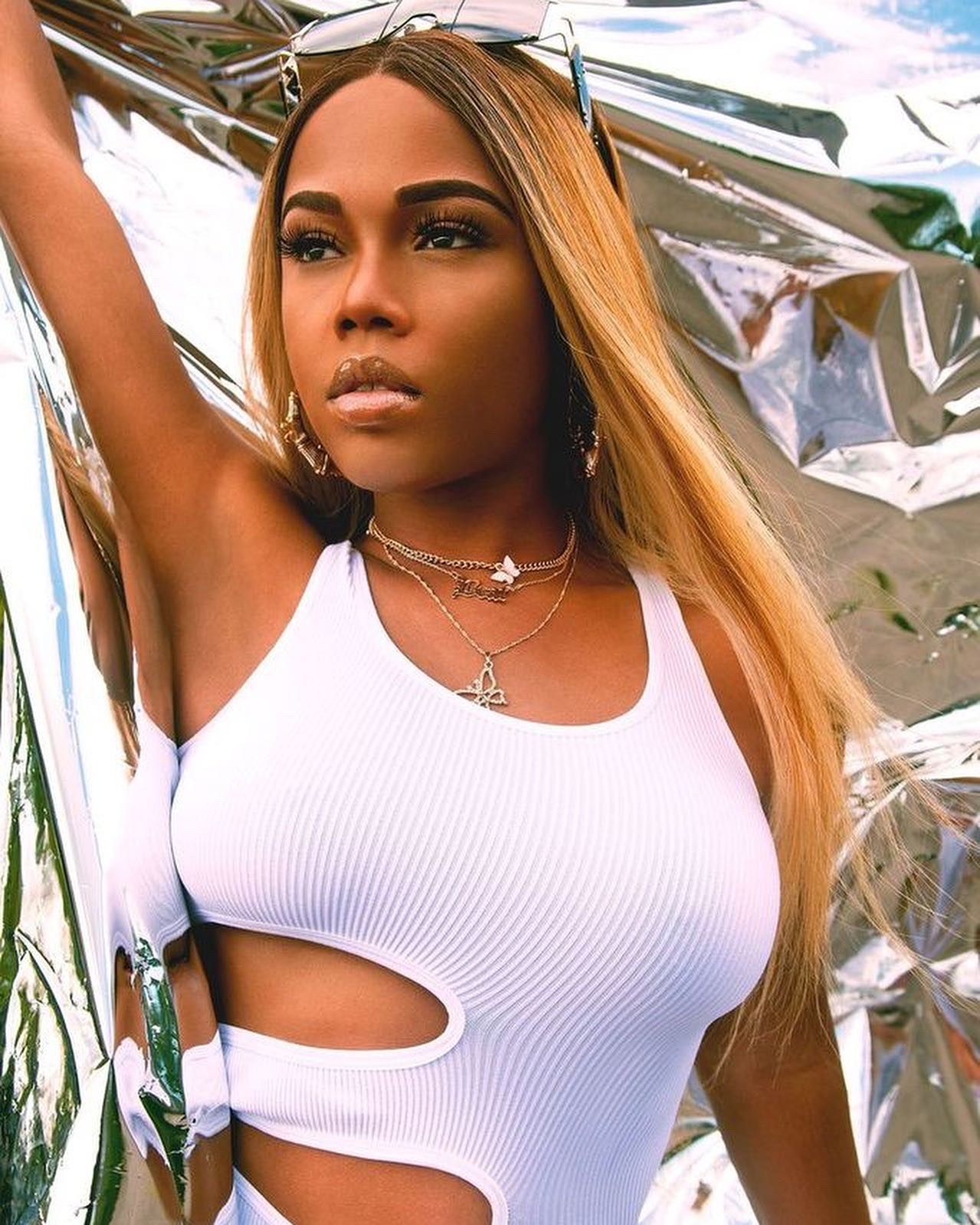 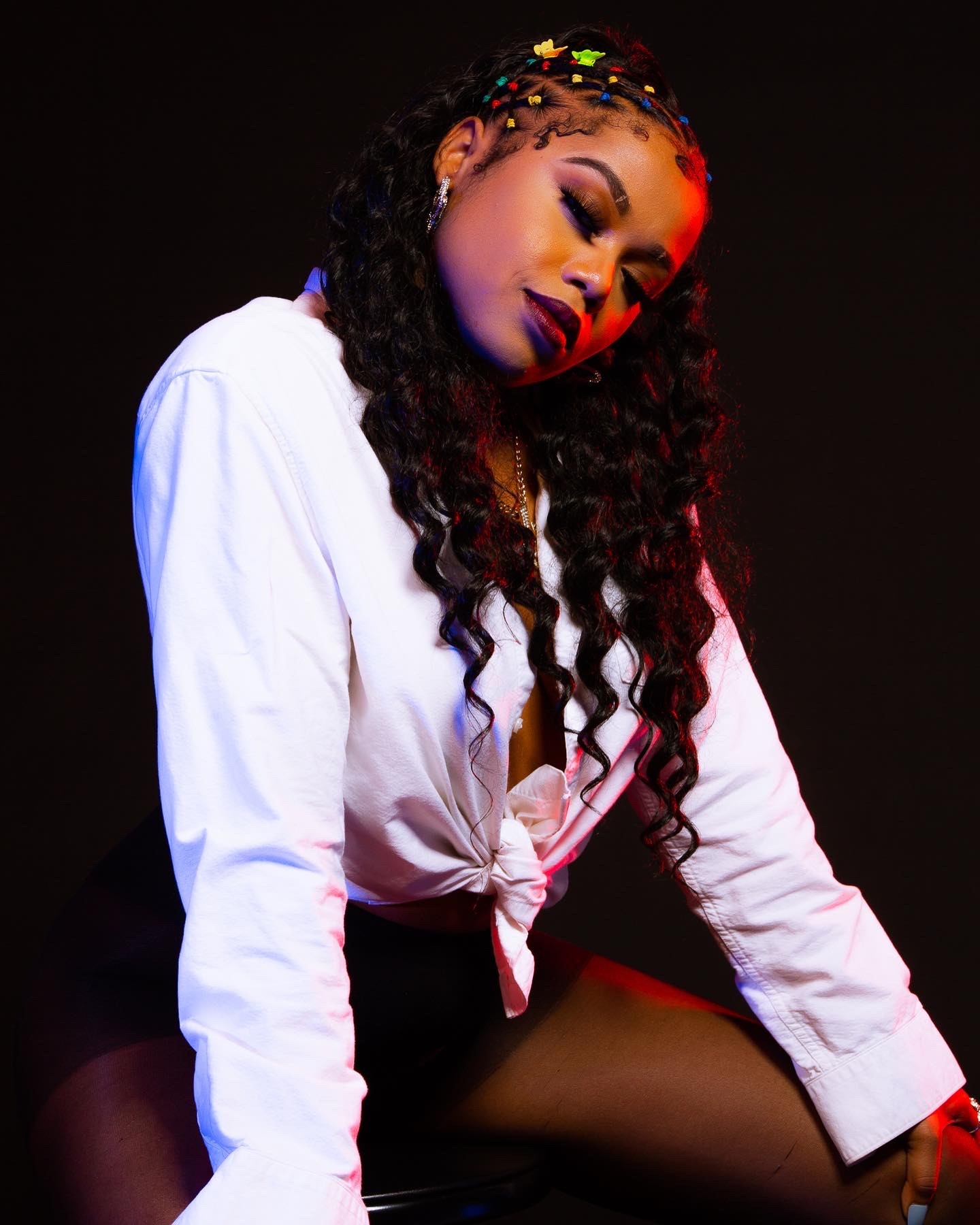 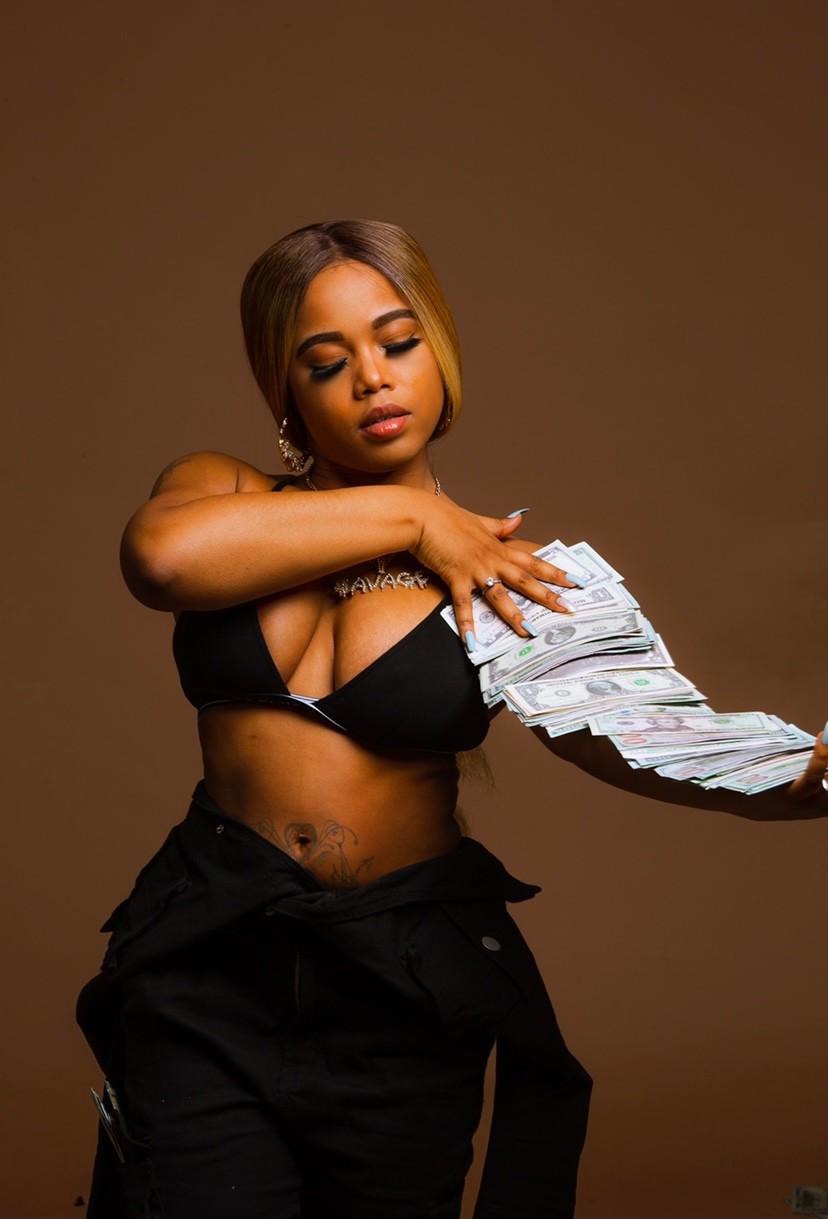 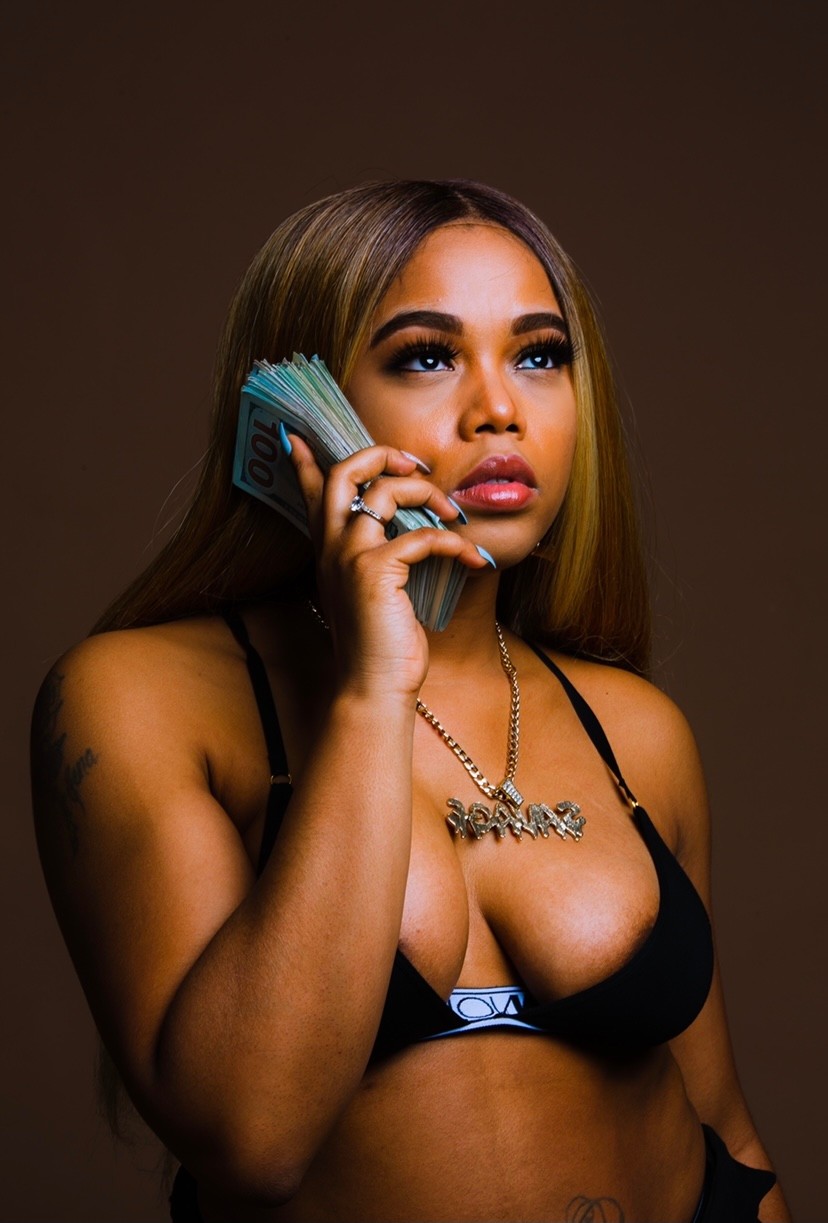