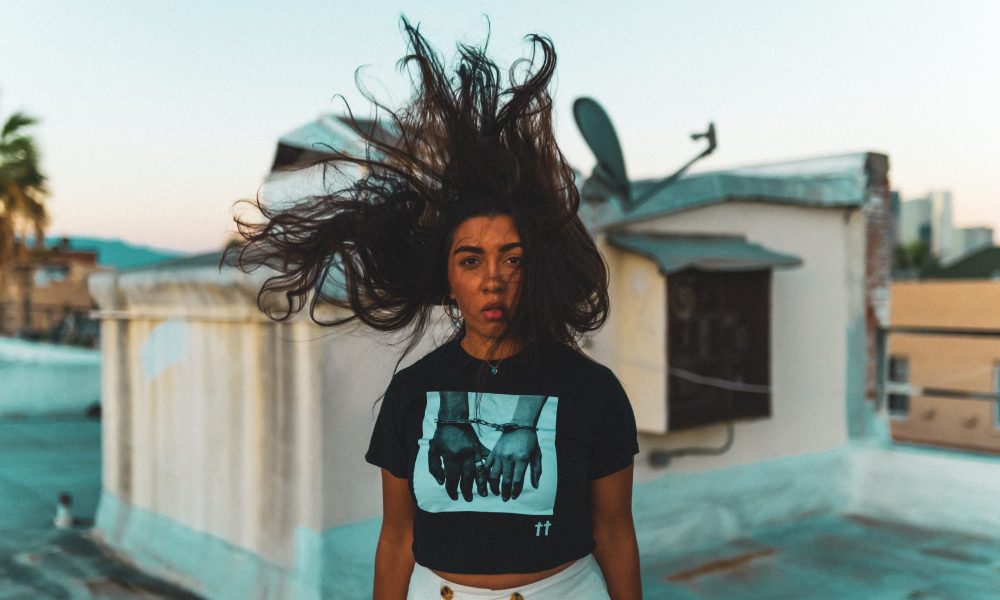 Today we’d like to introduce you to Morgan Clae.

Morgan, we appreciate you taking the time to share your story with us today. Where does your story begin?
After graduating from college with a Film & Television degree as well as Vocal Performance, I moved to LA and was a part of an LA-based film program with the Los Angeles Film Studies Center in the fall of 2018. From there, I landed a job on the production team at Rogue Rocket, a digital media company with over 6 million Youtube subscribers at the time.

That time was integral in showing me what I actually wanted to do, so after six months of working full time there, I decided to strike out on my own as a freelancer. From July 2019 to January 2020, I made at least five beats a day. Most were not good. But some were, lol. In February 2020, I released my first single, STAY, and honestly, I was so overwhelmed with the responses I got from it.

From there, I decided to release 12 songs in 12 months from February 2020 to February 2021. There were big milestones that happened during this time, such as my fourth single landing a major Spotify editorial playlist and gaining investors who were and are still backing my career. In September of 2020, I was honored to be brought on to direct a music video for Brettina, an LA-based Bahamian Jazz singer.

This opportunity launched me forward in my directing career, and I have been consistently directing ever since.

Can you talk to us a bit about the challenges and lessons you’ve learned along the way? Looking back would you say it’s been easy or smooth in retrospect?
Absolutely not. I don’t think anyone who hasn’t freelanced before can understand how it works and can feel at times. For me, this has been a constant battle with my mental health.

On paper, this seems ridiculous. But the fear is real. As an artist, you are LITERALLY putting pieces of yourself out into the universe and saying “Hey, I like this, maybe you will too?”

Can you tell our readers more about what you do and what you think sets you apart from others?
I work as a film director and music producer, so something unique to me is that a good chunk of my projects I see from the very beginning to the very end.

I work with artists in the studio to create their tracks and then help them all the way through making a music video and releasing it into the world.

Because of my many years of classical music training, I seamlessly blend a cinematic feel into whatever genre of track I am producing, whether that be hip-hop, blues, or pop.

What matters most to you? Why?
My voice. There’s a reason I love what I love and I’m good at what I’m good at. 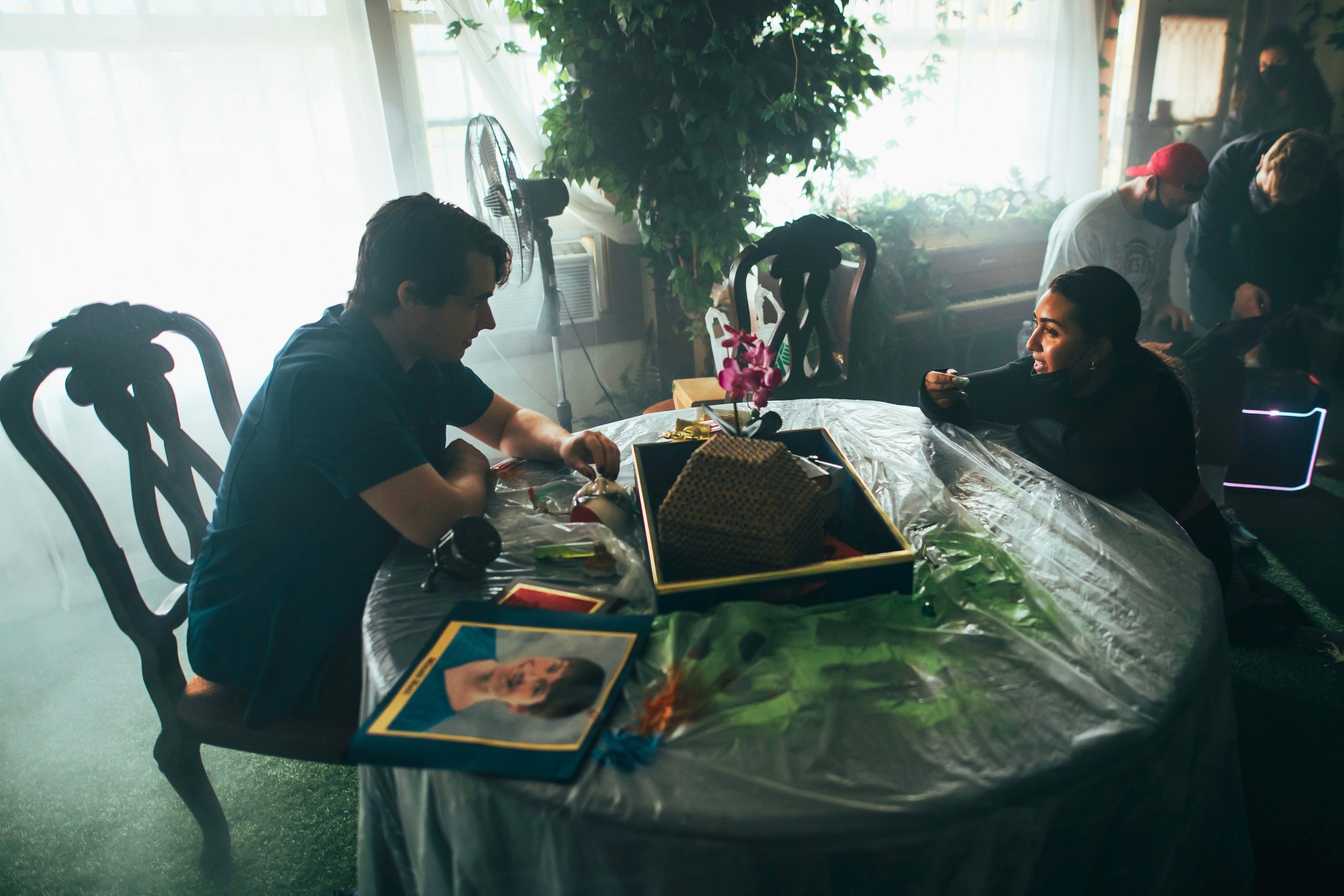 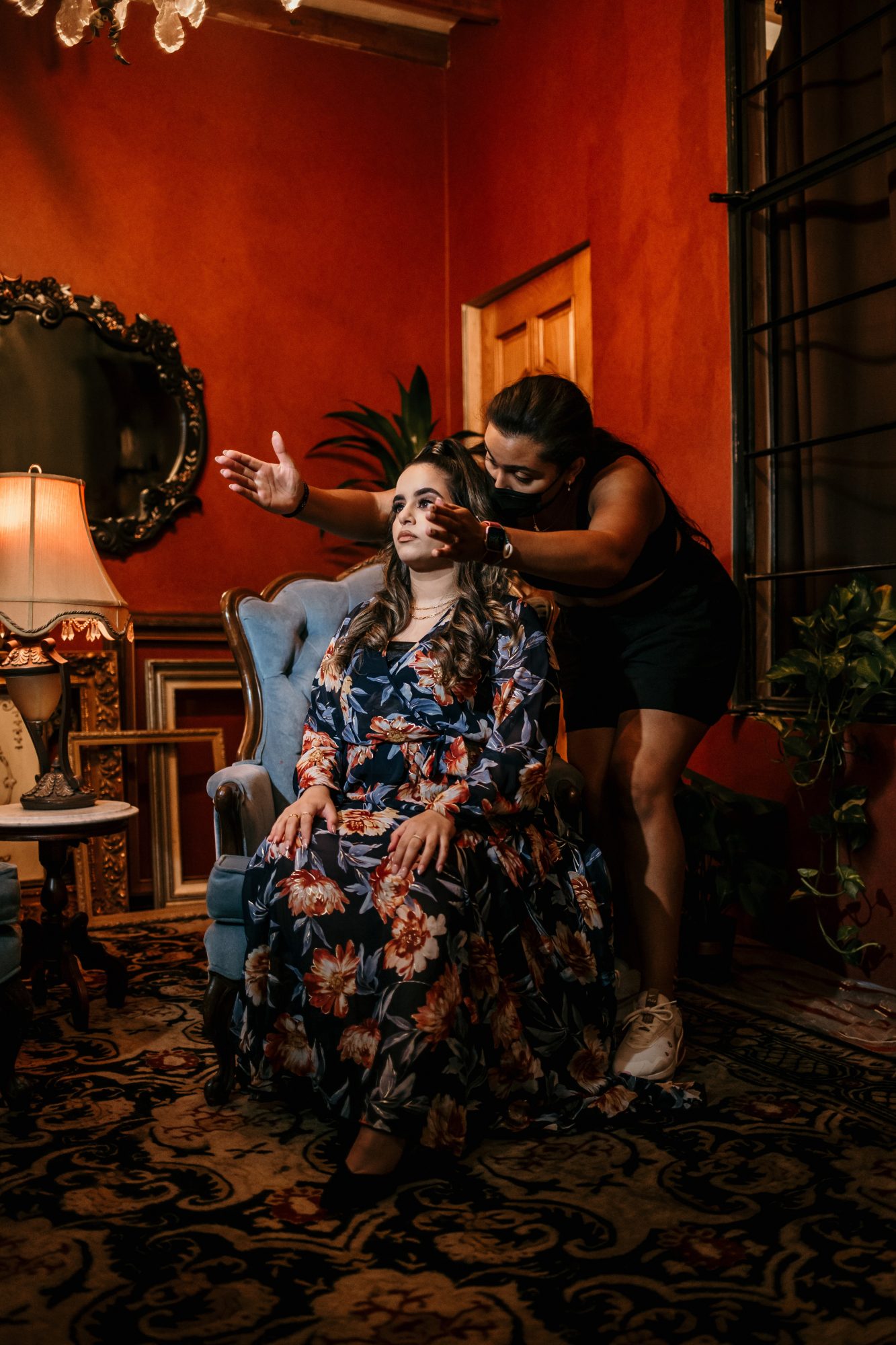 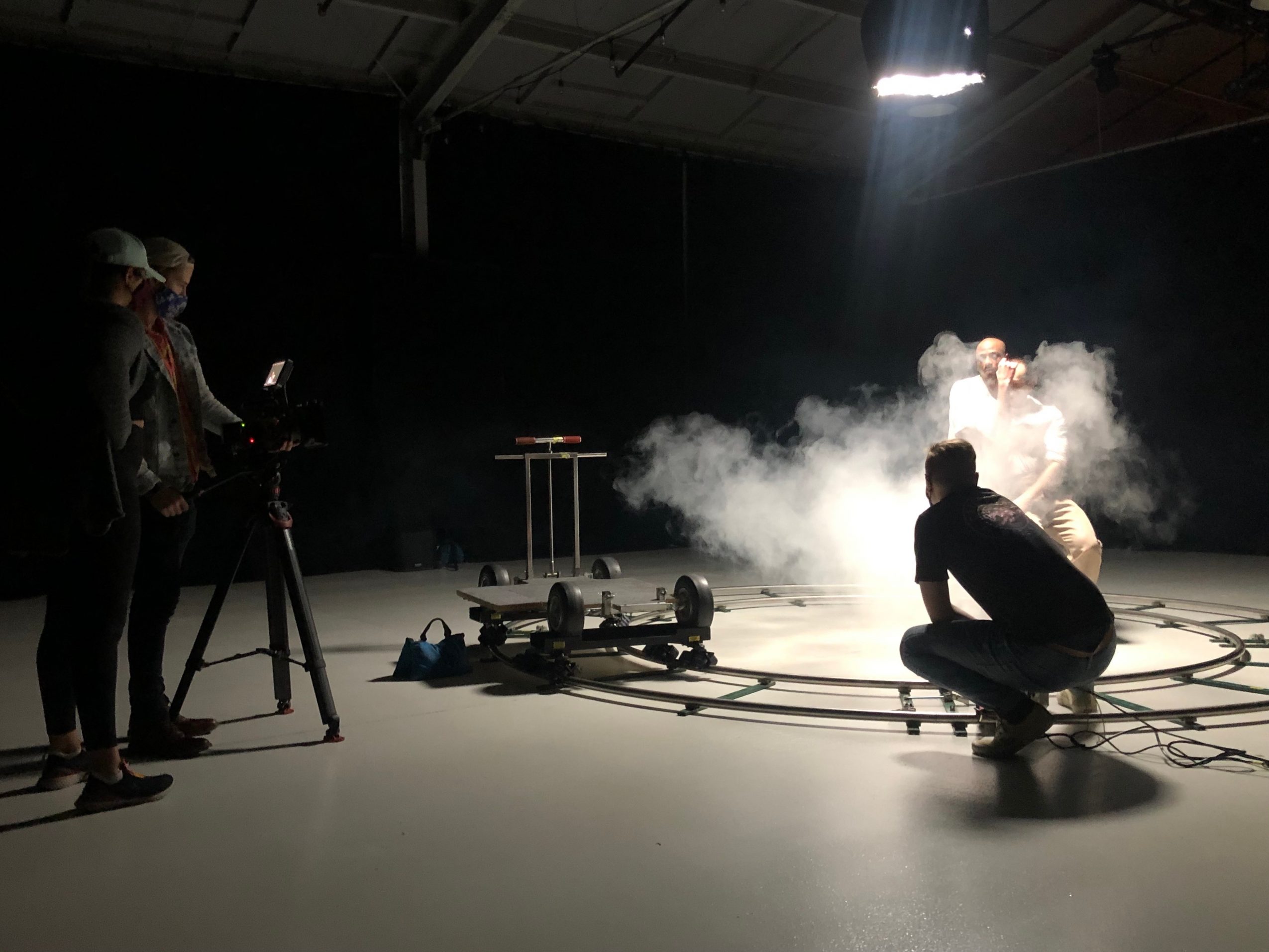 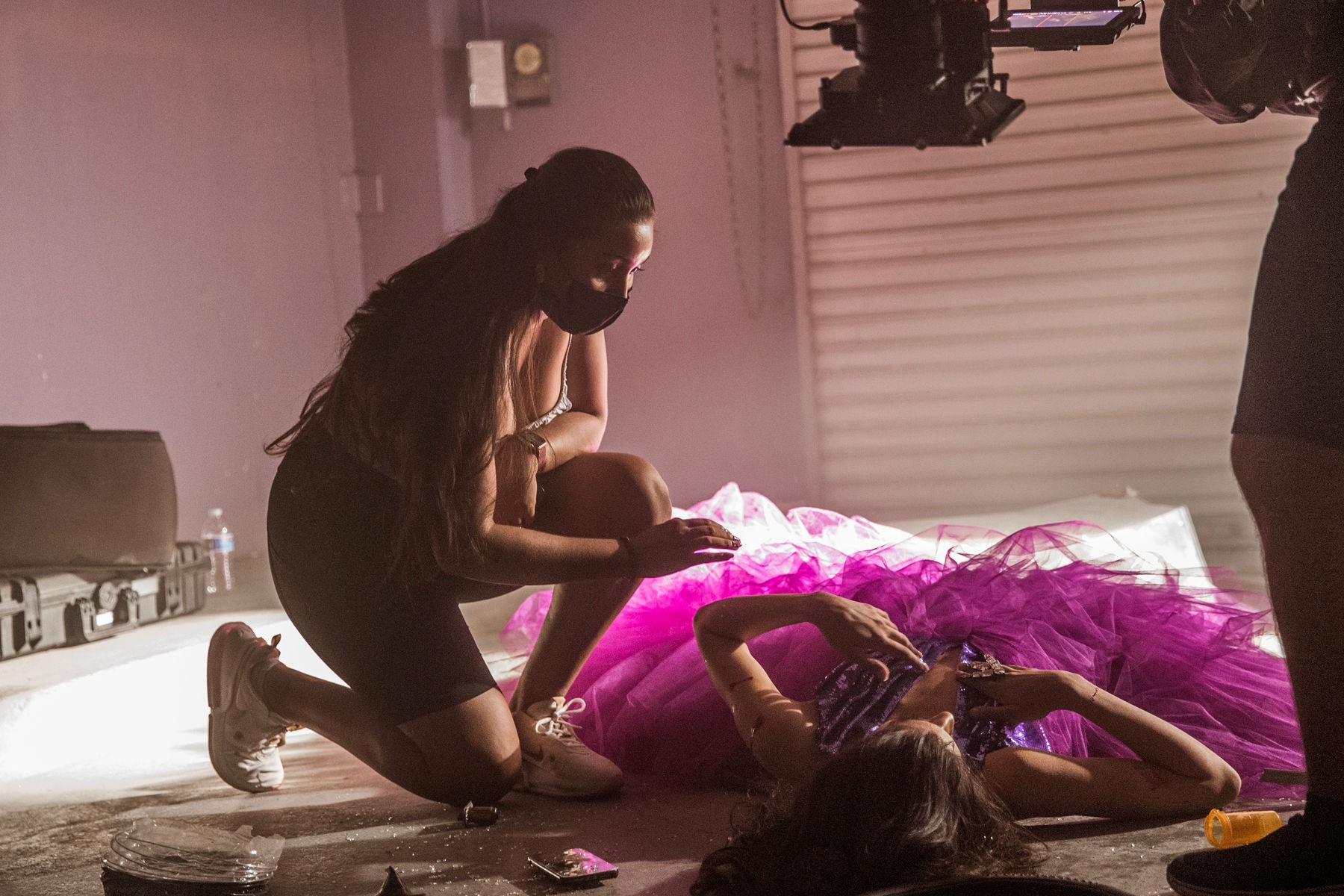 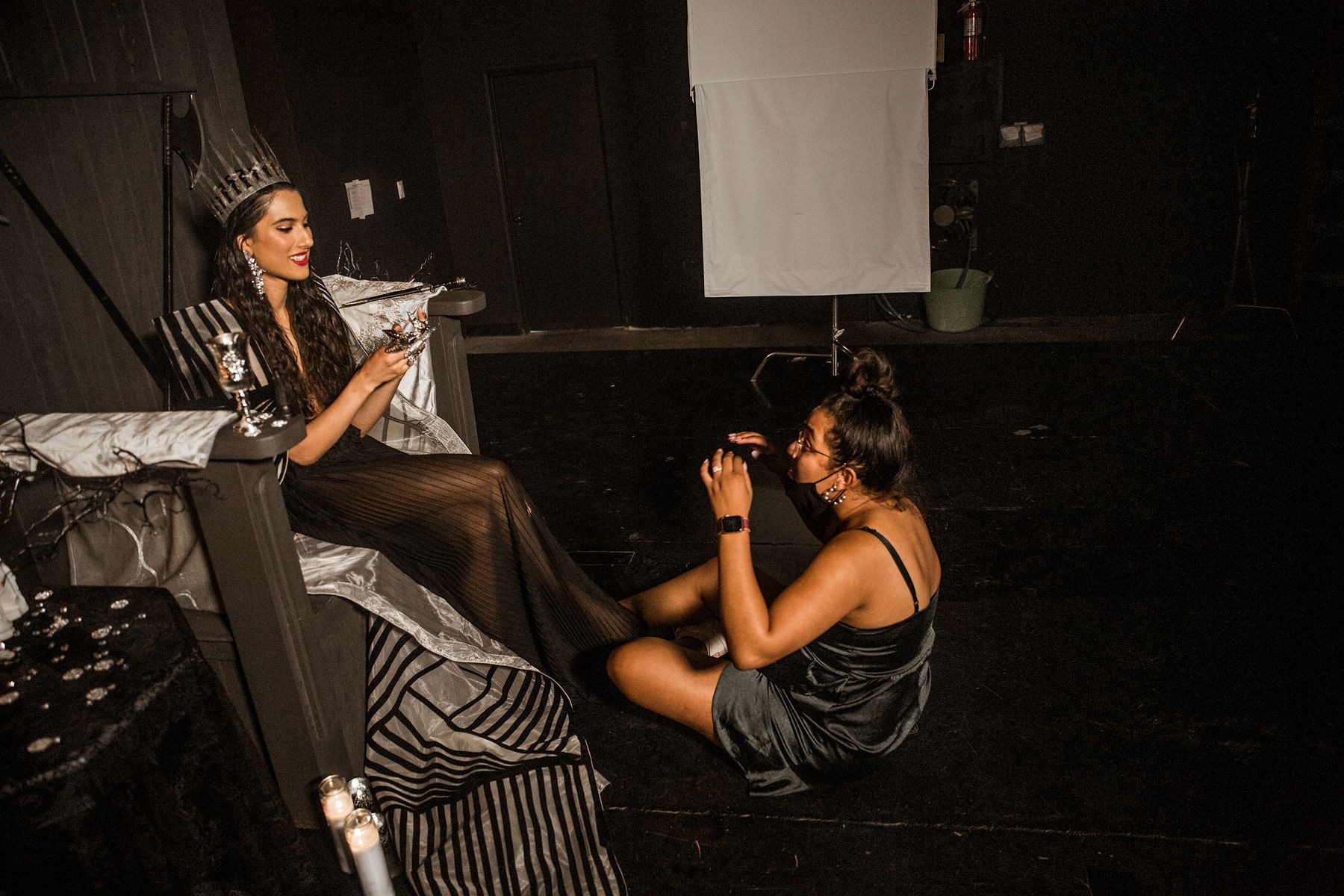