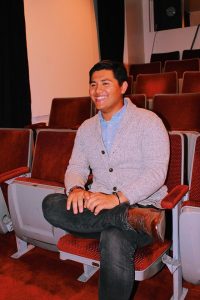 Today we’d like to introduce you to Michael Van Bodegom Smith.

Hi Michael, so excited to have you on the platform. So before we get into questions about your work-life, maybe you can bring our readers up to speed on your story and how you got to where you are today?
After graduating from College College Chicago in 2020, I had my sights locked on Los Angeles. Fifteen months later and I am finally starting to grasp what life looks like in LA; the do’s and the don’ts, the fashion, the food (oh, the food!), and the never ending challenge of balancing work and life.

During my year in LA, I wrote and music directed an original musical (Authenticity the Musical), composed music for an animated series and multiple short films, music directed three Hollywood musicals, and pitched a series at Cartoon Network. I was also fortunate to record trumpet, trombone, and French horn on network movies, Disney animated series, immersive art shows, and original big band arrangements.

Moving to LA threw me straight into the fire, having to write and produce twenty-two original songs in three weeks. Authenticity the Musical (the feature film edition) began production in October and I got a call from writer/director John Cassidy at the end of August saying “our composer dropped out, we need help ASAP”. From that phone call onwards, the project became a part of me. Since then, John and I have produced a feature film, opened a stage adaptation in Hollywood, and are set to release a complete cast album on all streaming platforms at the end of the year. Meanwhile, Kenya’s Symphony, a short film that I scored created by Carlos Douglas Jr, was continuously taking home a plethora of awards over the course of 80 (and counting!) film festivals. Carlos and I always believed Kenya had potential to touch audiences on a larger level so we set out to develop Kenya’s Symphony into a full-fledged animated series. Hours and hours of calls, hundreds of pages filled with story ideas, and finally we had ourselves a working pitch bible. Carlos and I are currently looking for the right home to produce Kenya’s Symphony and we hope to have updates soon!

I was able to expand my network in Los Angeles through Authenticity and Kenya’s Symphony. A few months later, I joined the team at Outlier Studio’s (run by Daniel Ciurlizza), Center of the Universe (created by Nicole Restrepo), and was admitted into the Society of Composers and Lyricist (SCL) selective mentorship program. Joining the 2020 SCL’s mentorship group (led by Cindy O’Connor) was a huge help for networking. Through the program, I met many friends and many collaborations have spawned from it, I have even helped out Cindy herself on a few of her last projects!

I used to believe that the more projects I could shove into a month equaled more success; I now realize that friendship, growth, and constant devotion to collaboration are what determines what I envision as success.

I’m sure you wouldn’t say it’s been obstacle free, but so far would you say the journey have been a fairly smooth road?
Moving during the thick of the pandemic wasn’t exactly smooth, however it has definitely been an enjoyable journey. From a work standpoint, not as much content was being produced and paying gigs became few and far between. I took a day job outside of music and began meeting with whoever I already knew in LA. Every month has been a continuous question of “how will I pay the bills this month” or “what will I do to survive next month”. I try not to see this as a negative but rather more of an opportunity to expand my skillset and network.

From a personal standpoint, one major hurdle was being thrown out of my apartment due to a small flood caused by a fire, caused by my upstairs neighbors apparently cooking Methamphetamine. Half of my entire building had to be relocated to a hotel, taking only what we could carry in a suitcase. My girlfriend and I both attempted to work from home in a hotel bedroom for two full months. Remote recording became impossible, mixing was futile, and writing on my 25 key midi controller became draining. Life and work continued, while productivity was undeniably down, some strangely unique ideas came out of my time in the hotel. In hindsight, it has become a pleasant memory…and a great party story!

When working in an artistic field, your work and mental, physical, and emotional health are all linked. Getting out and taking time to recover is part of your work, something I have accepted and am still trying to figure out how to implement. It’s hard to imagine anybody answering this question with “everything’s great, no challenges or obstacles here”. To me, the important part is accepting the challenges in our lives without letting it corrupt our spirit or attitude.

Appreciate you sharing that. What else should we know about what you do?
I am a composer, producer, music director, and brass instrumentalist (trumpet, trombone, French horn). Can’t say I am widely established enough to be “known” for something; however all of my collaborators would likely say that I am somebody who just shows up ready to go above and beyond (I’m extra) for whatever is needed. I do a lot of session recordings on trumpet and trombone and I also have worked with a lot of artists to music direct and produce shows/songs. My main interest has been in composition for animation. I am a huge fan of the animation art form and industry so when I take an animated project, I truly do immersive myself in all aspects of the production.

I love to be involved in all parts of someone’s dream. This past year I developed a pitch deck, reviewed story outlines for musicals and web series, sound designed and composed for films, and helped produce live shows. I would say this is what I am proud of and it is what separates me from others. If I’m a part of something then I do my best to be a PART of it. 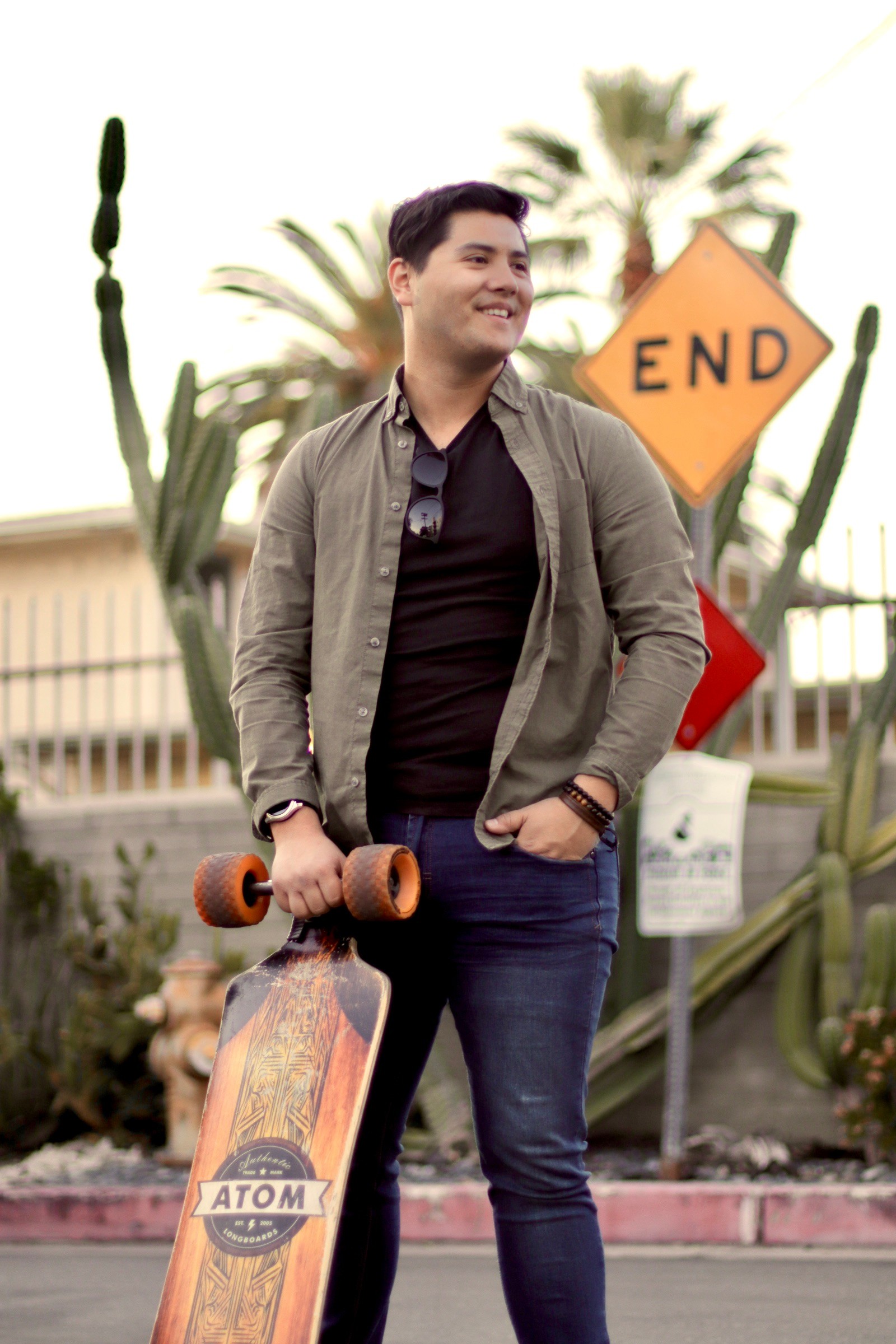 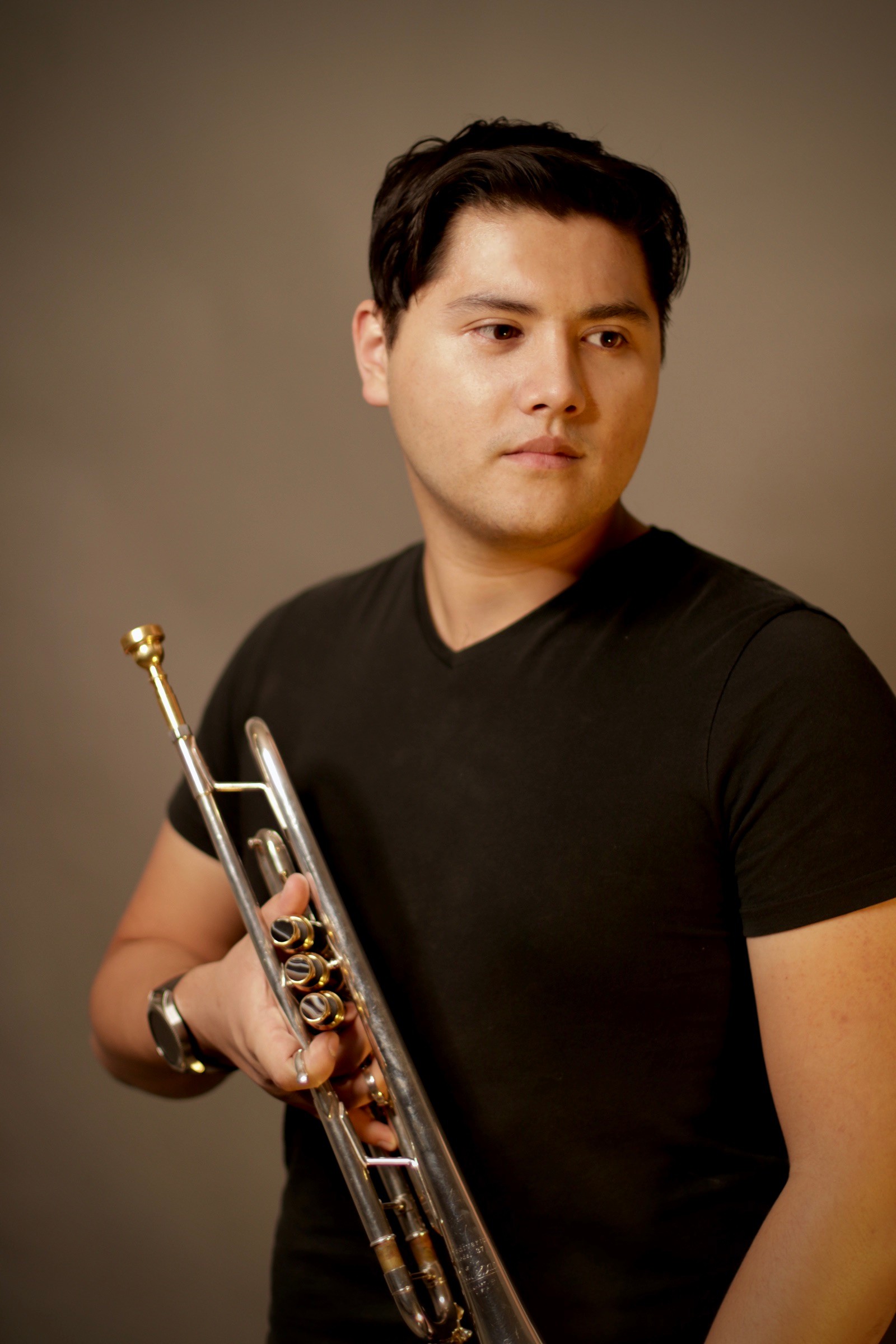 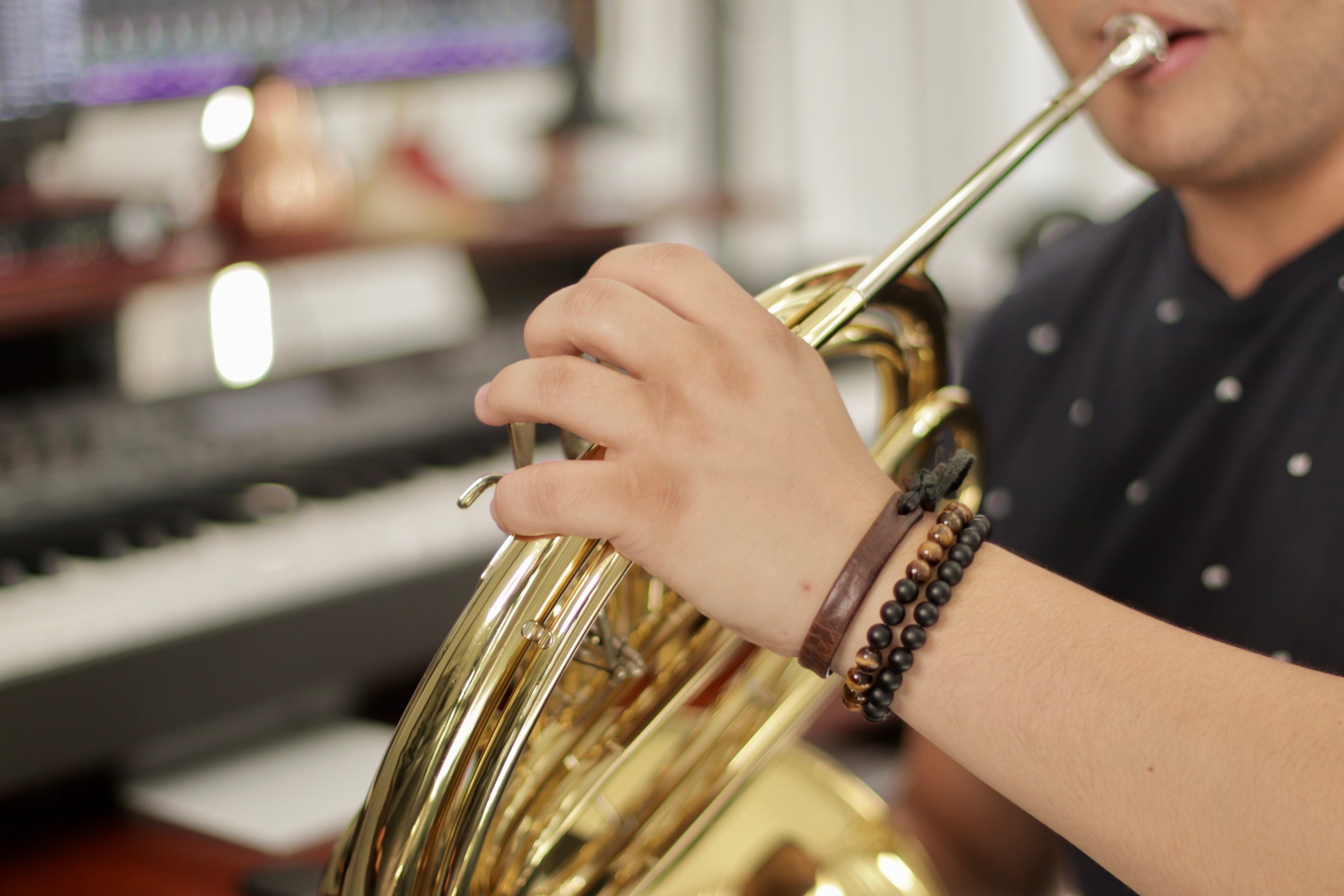 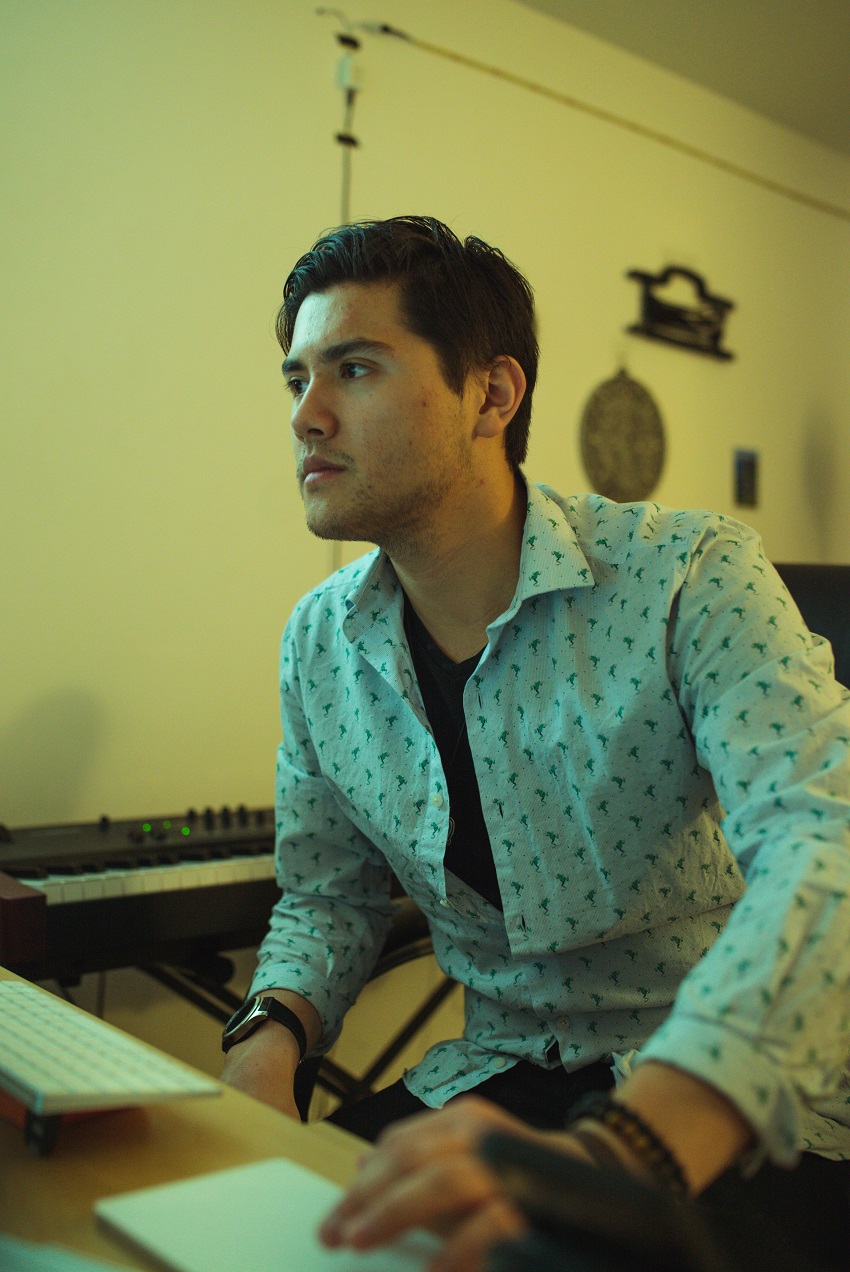