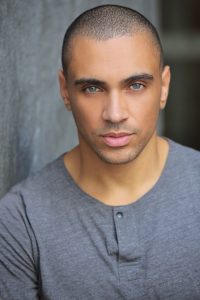 Today we’d like to introduce you to Michael Middleton.

Hi Michael, thanks for sharing your story with us. To start, maybe you can tell our readers some of your backstory.
I grew up in the small town of Taunton, Massachusetts, which is located 45 minutes south of Boston. Growing up, I fell in love with watching movies at a young age. It created a feeling of how a movie or show had the potential to take you away from your reality and have you pause and think about things differently, which became something I greatly admired. Upon graduating high school, I started taking acting classes that summer in Boston and it deepened my passion for acting even more.

Following that summer, I decided to go to Johnson & Wales University to study Business Management where I obtained my Bachelor’s degree. During my time in college, I focused purely on my academics, however I had every intention to use my degree as a bridge to get a job in either New York City or Los Angeles as a way to put me in the best cities to follow my passion. College was an eye-opening experience for me as I formed many lifelong bonds and experienced many different walks of life with their own unique stories which I would be able to apply later for acting. Most of all college proved to me that I can bet on myself and accomplish anything I put my mind to.

After graduating, I was able to secure a job at a sports club and transfer to NYC four months later! My transition into the industry wasn’t so smooth at first. I decided to go for modeling as a step into the business. The first few rounds submitting to agencies did not go as expected, I received a lot of “the leave your info and we will get back to you” responses. However, my luck changed when my friend gave me an address for a casting for Dolce and Gabbana, which I crashed (later found out that is frowned upon). They reached out to me later that day and told me the casting directors loved me but did not know who I was due to me not being on the talent list. Following the shoot, I was able to sign with Wilhelmina models and worked on countless campaigns.

A goal of mine was to model internationally, and I was fortunate to get an opportunity to travel to Cape Town, South Africa for three months!! It was my first time leaving the country, such an unforgettable experience, and I’m excited to see where my next projects take me. The world is your oyster!!

Returning from Africa, my goal was to get signed in Los Angeles and take acting more seriously. During my time in NYC, I had done a few small films, took a couple of classes and got my headshots done. However, because my focus was on modeling, I had a lot of catching up to do. I was able to sign with an agency in LA during one of my trips over the summer of 2019 and my goal was to move across the coast for pilot season in 2020.

It was the end of February 2020 when I took the leap of faith and moved to LA. We all know what happened two weeks later. Covid shut everything down before my furniture could even make its way across the country. With this newfound free time on my hands, it gave me the advantage to work on my craft, whether it was taking acting classes over zoom, attending virtual meetings with casting directors, producers, etc or reading books to learn different techniques, I wasn’t going to let covid hold me down.

Now that things have eased up, I’ve secured various roles on productions filming on the Warner Bro lot, Walt Disney and Paramount Studios and bagged a role on a short film that recently was nominated and won multiple awards with various film festivals. I recently had the pleasure of working on a Luis Vuitton Campaign in Palm Springs.

We all face challenges, but looking back would you describe it as a relatively smooth road?
My biggest challenge when I moved out here was without a doubt dealing with covid. It forced me to think out of the box to create connections with people in the industry that wouldn’t have been done under normal circumstances. It also taught me to stay fluid with the changes of the auditioning process since it all turned virtual. It became an adjustment you could no longer walk into a room and show off your personality and create a conversation with the directors about how you view the character, instead it became all self-tapes until the final process. However, my self-taping skills have become stronger with this process as now I have the equipment to give quick turnarounds for audition tapes at home.

Alright, so let’s switch gears a bit and talk business. What should we know about your work?
What sets me apart from others is modeling taught me a lot about camera work., This has helped me a ton on set and for acting, i.e., lighting, and angles. I have an ethnically ambiguous look which allows me to play different age ranges and ethnicities. That’s why I’ve also started studying different accents from not only America but different parts of the world as well which will allow me to play different characters so I’m not limited to just one look. 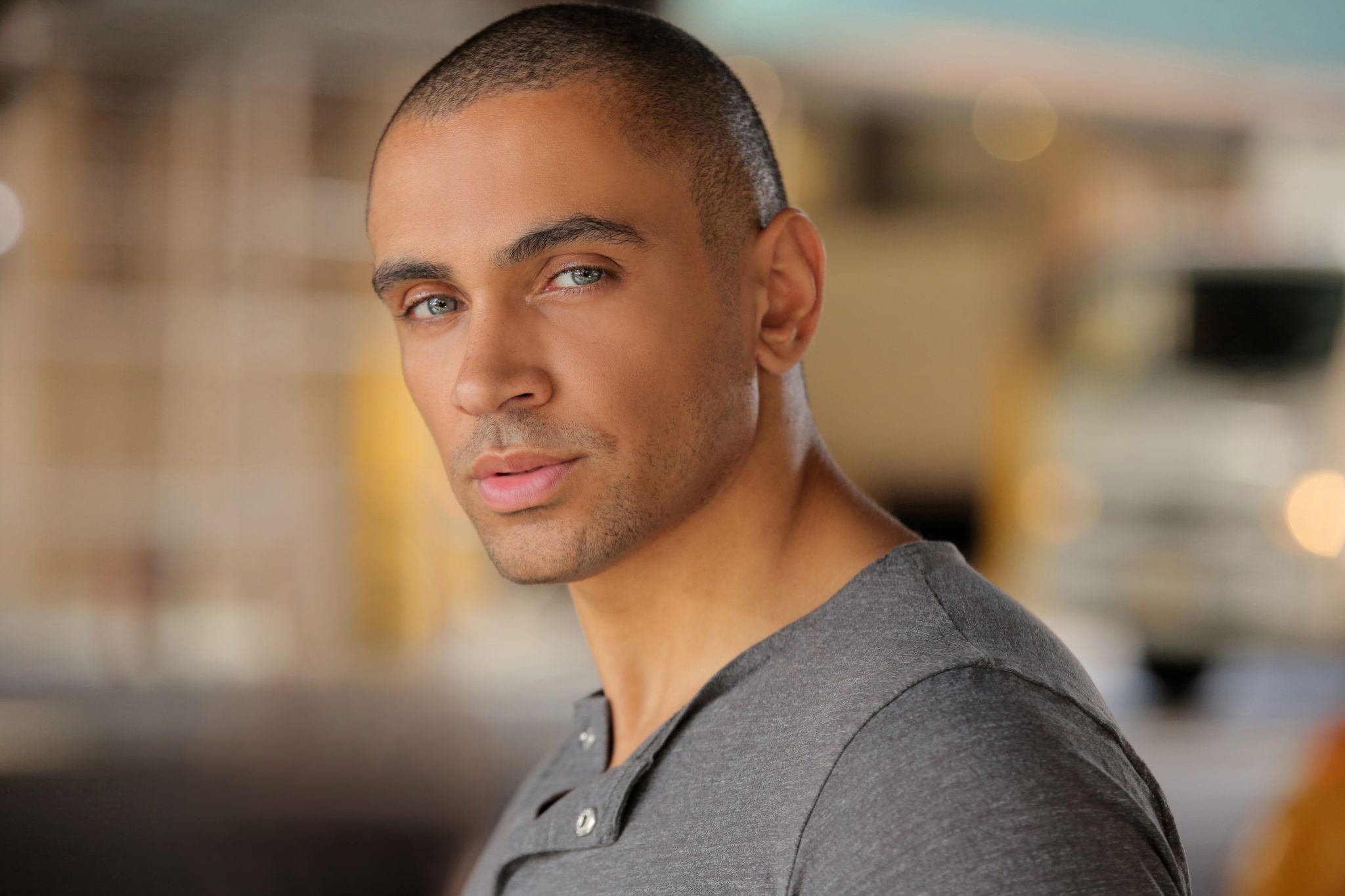 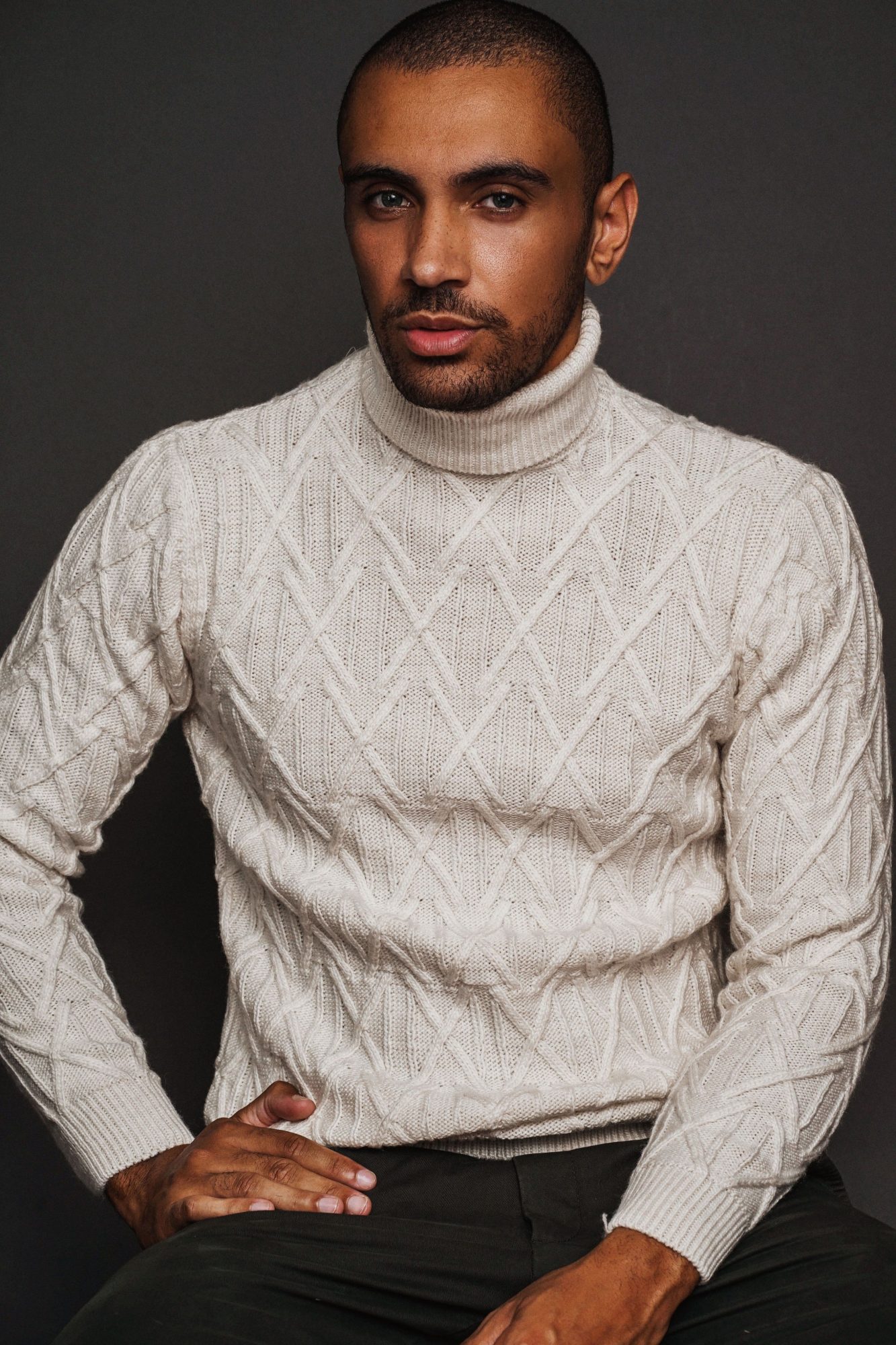 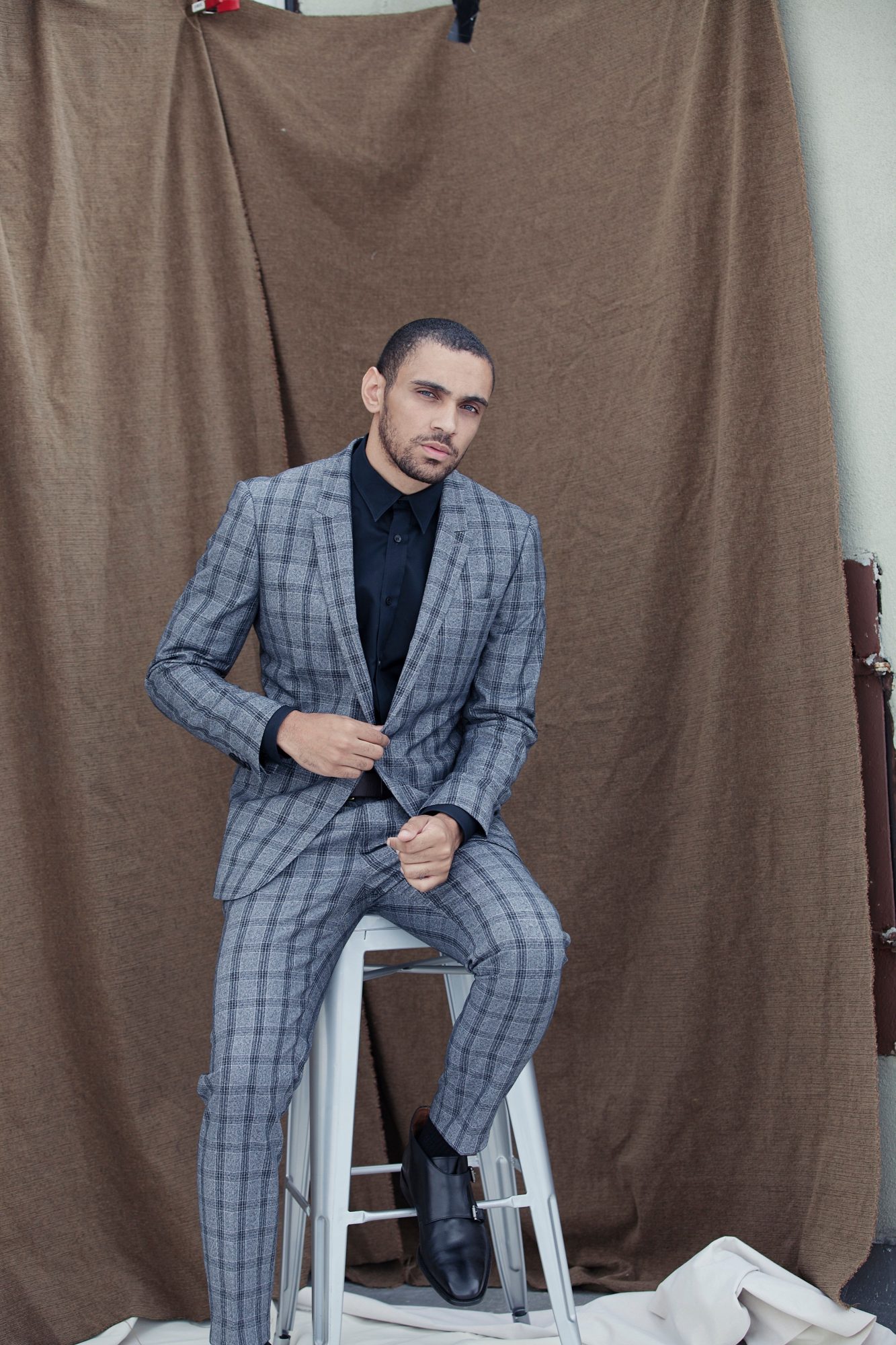 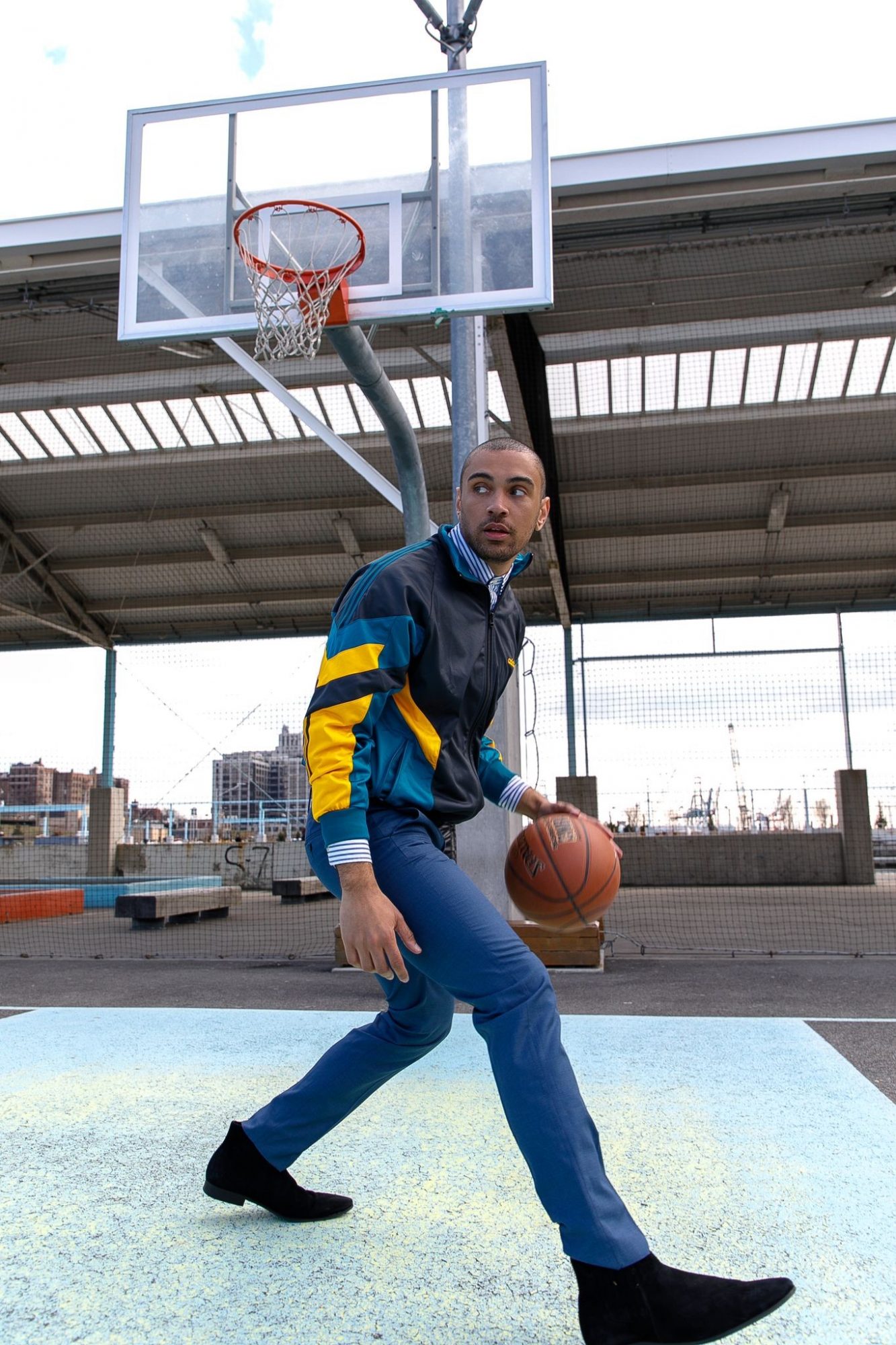 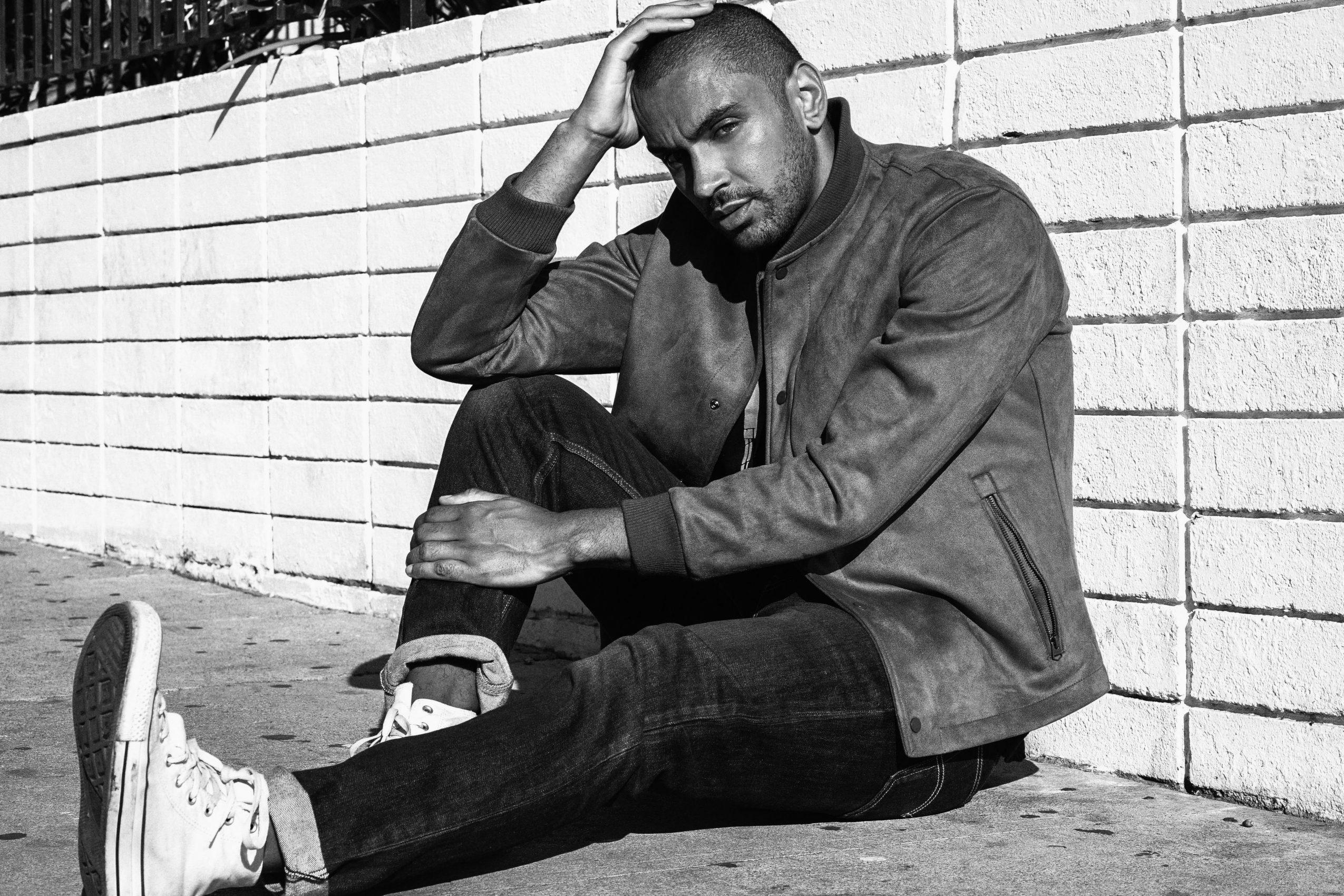 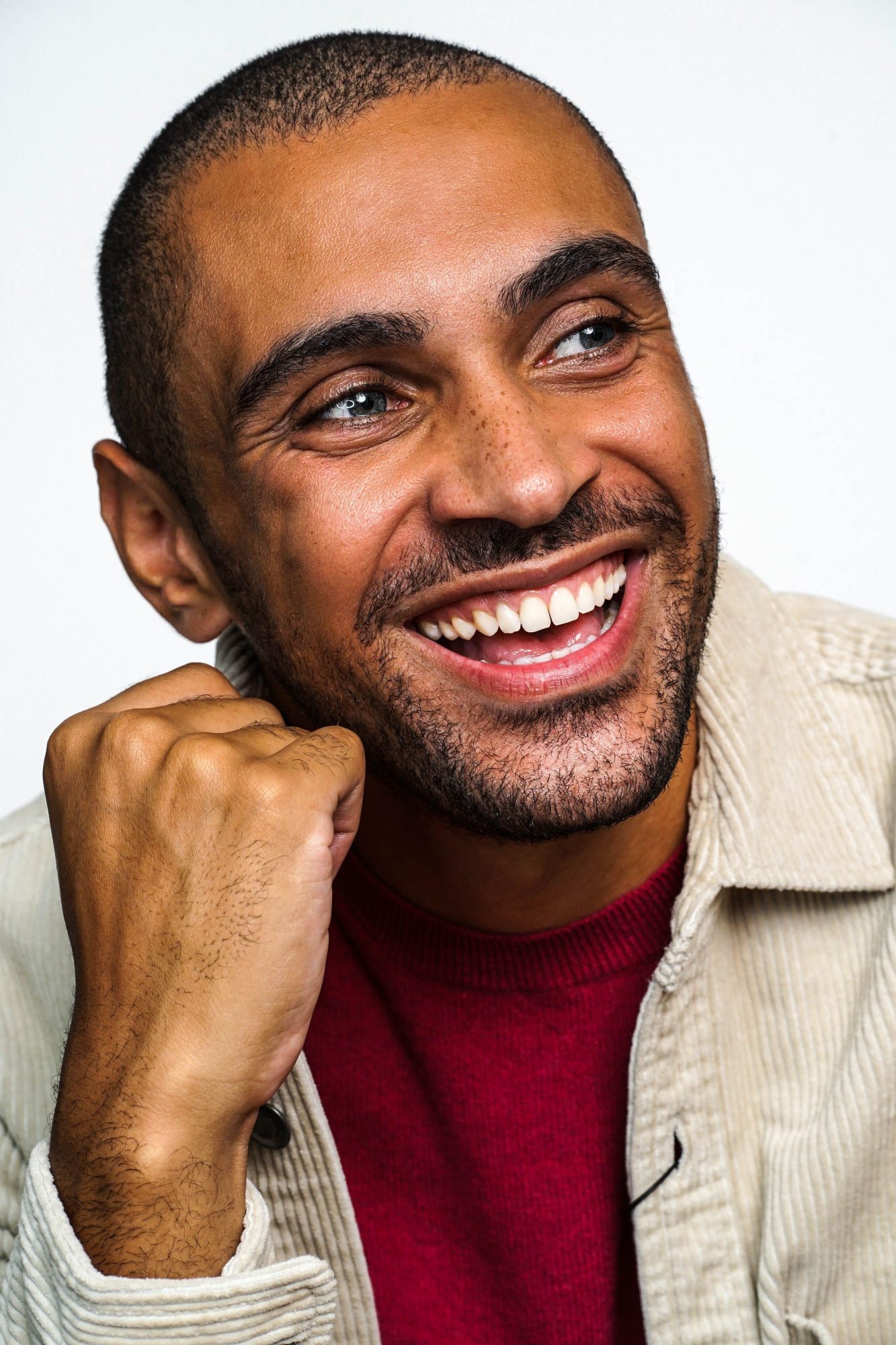 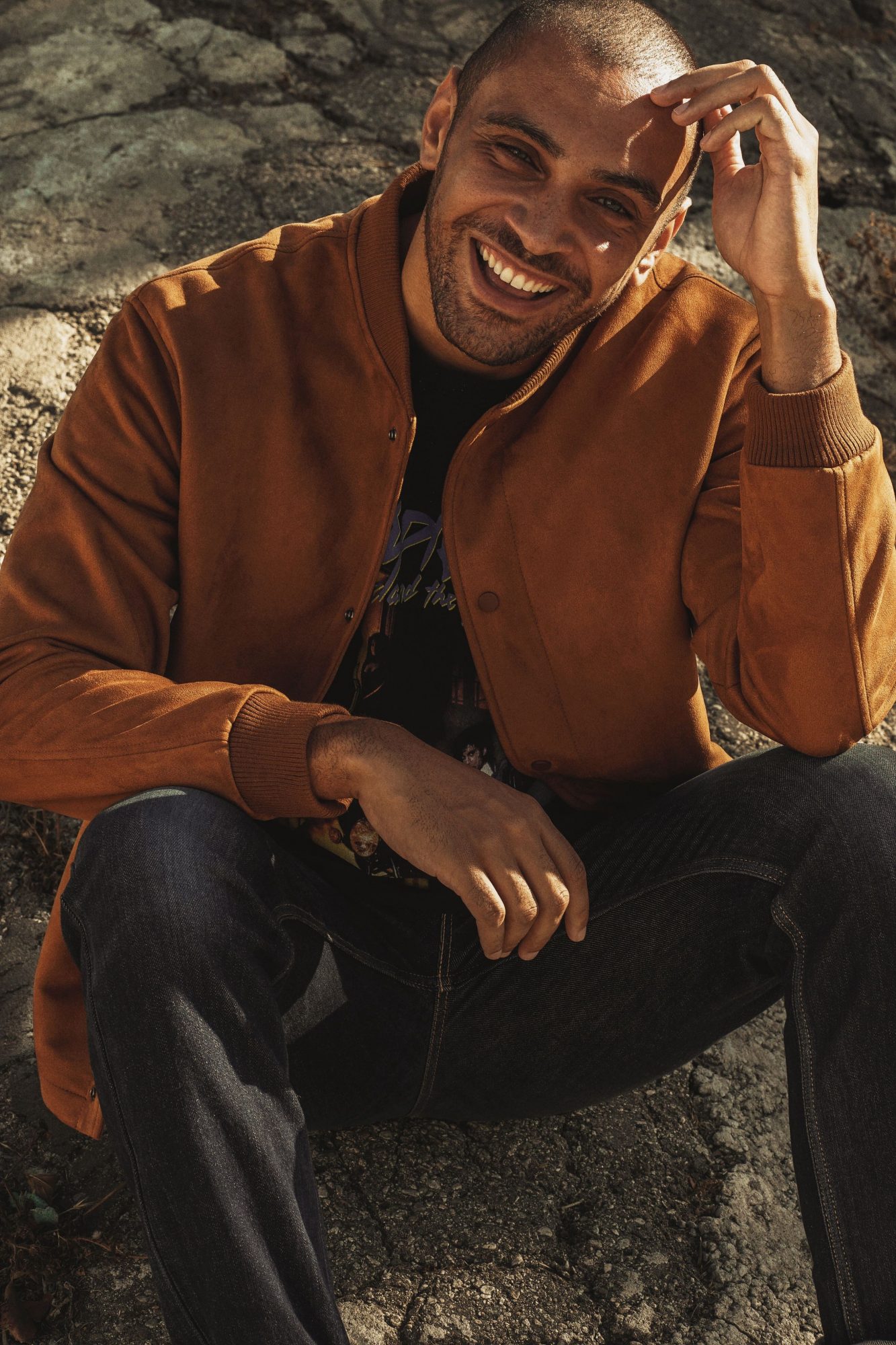 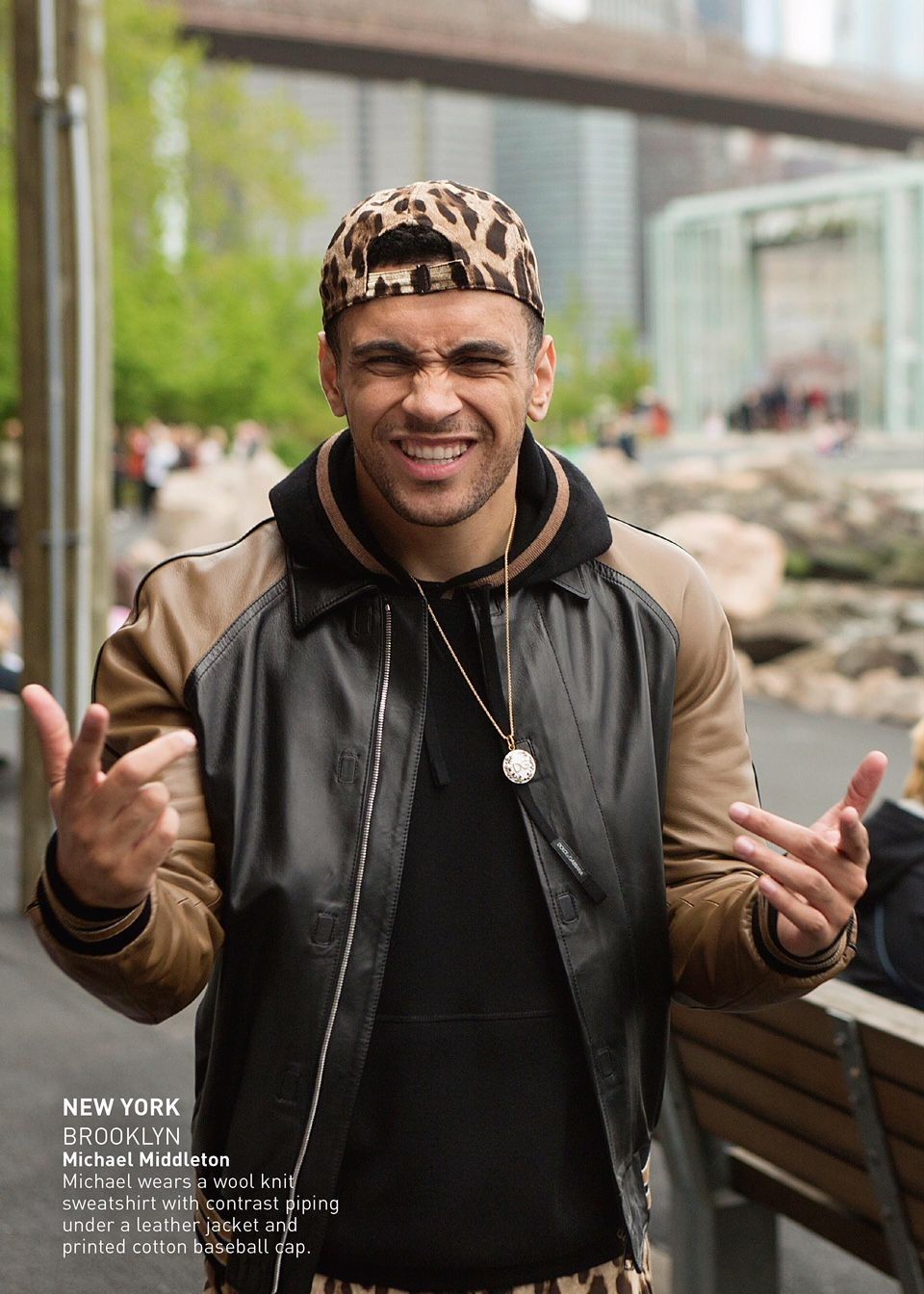