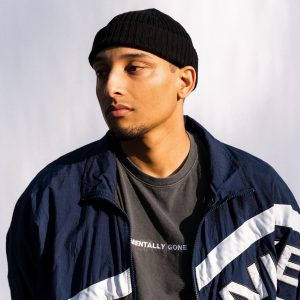 Today we’d like to introduce you to Michael McGill.

Hi Michael, it’s an honor to have you on the platform. Thanks for taking the time to share your story with us – to start maybe you can share some of your backstory with our readers?
Going by the moniker “Ehmji”, I’m a hip-hop artist and songwriter from the Montgomery County, Maryland area right outside of Washington D.C.

I started writing in high school as a coping mechanism when I was dealing with personal issues as well as my own internal struggles. For a while, it was nothing more than that, I’d end up rapping with some friends for a while where we would eventually record under an undisclosed group name until time went on and I was really the only one left who had the strong passion to pursue music. Around 2016, I changed my stage name to Ehmji and dropped a single titled ‘Vagrant’, and that would be the beginning of my evolution as an artist.

Shortly after this, I would drop my first EP titled Virtues & Vices which would really kick off everything for me and would encourage me to want to continue to push the boundaries of the type of production I rap on. I would run into writer’s block for about a year until I dropped a few singles along the way prior to dropping ‘n.luv.w.u.’ which was my first record to be on streaming services which was a huge goal for me at the time.

Following the single, I’d drop A Poor Mans Prince Charming and begin to get a bit more notoriety at my college and in my hometown. This is when I began doing shows and really experiencing what it was like to be an artist opening up for artists such as the DMV legend Ciscero as well as Rina Sawayama.

I would later drop my latest EP Facades Never Last in 2019 and have since gone on to hit various milestones along the way as well as being featured on Complex UK and notable Spotify playlists such as Anti-Pop and Fresh Finds: Hip Hop.

I’ve recently moved to LA where I’m looking to expand my creative reach and hit new highs as an artist in a city with so many creatives at every turn.

Can you talk to us a bit about the challenges and lessons you’ve learned along the way. Looking back would you say it’s been easy or smooth in retrospect?
I’d like to think there is no such thing as a smooth road when it comes to being a creative. There are trials and tribulations at every turn and new hurdles to overcome every step of the way.

Writer’s block and consistency have been my biggest struggles since I started taking my artistry to a new level. The two go hand in hand and is in part due to my meticulous nature and my eclectic taste in production. I frequently find myself wanting to mix genres or jumping from genre to genre which makes it difficult to know exactly what I’m looking for when I’m trying to grow a relationships with producers.

Thanks for sharing that. So, maybe next you can tell us a bit more about your work?
I’m a rapper/hip-hop artist that specializes in versatility. I pride myself on rapping on production that one wouldn’t necessarily expect an artist to be comfortable rapping on. I think that would probably be what also sets me apart from others outside of my overly meticulous approach in the studio. I’m most proud of being able to look back and see growth after almost every song, even after all these years.

We’d love to hear about how you think about risk taking?
I’m not a huge risk-taker and I really never have been. Honestly, if I had taken more risks when I had the opportunity, I may be in a much more lucrative place musically considering the opportunities that have been presented to me… The biggest risk I’ve taken is driving across the country and moving to LA from Maryland and even that isn’t the biggest risk because I still have security here. The biggest risk factor of it all is the fact I left one of my best friends/engineer back in Maryland and he’s a huge part of the artist I am today. Overcoming that obstacle has been tough and it’s something that I’m still trying to hurdle. 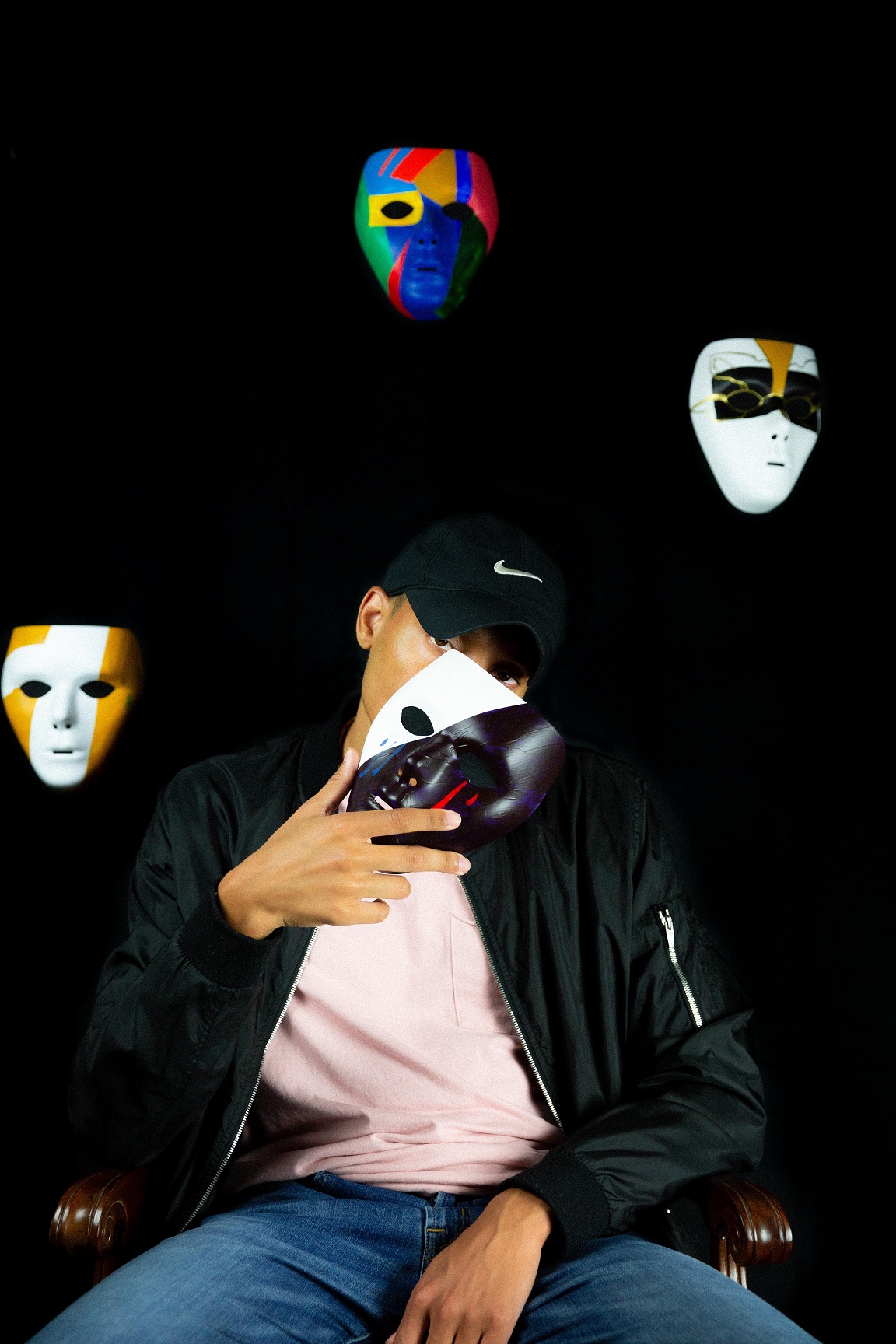 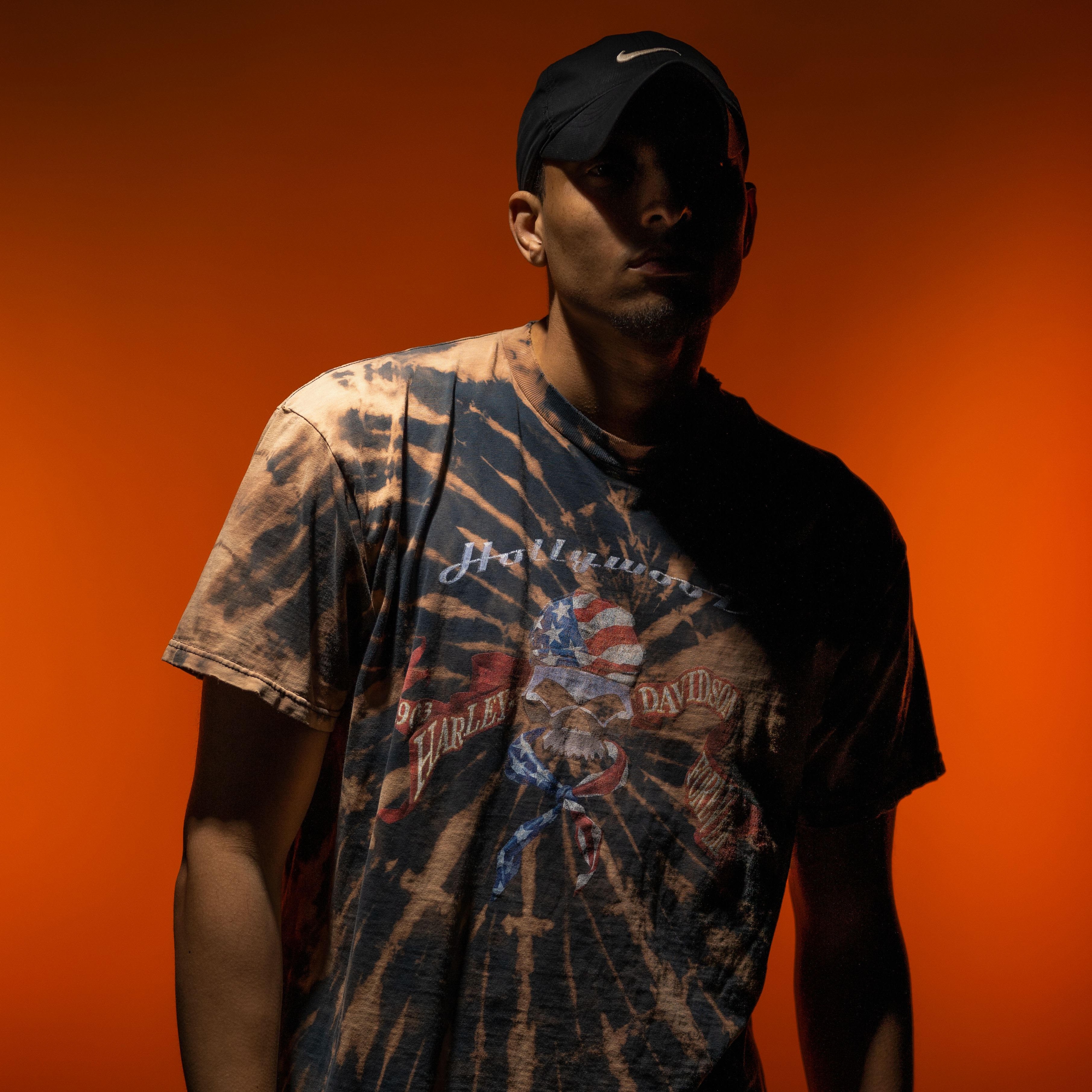 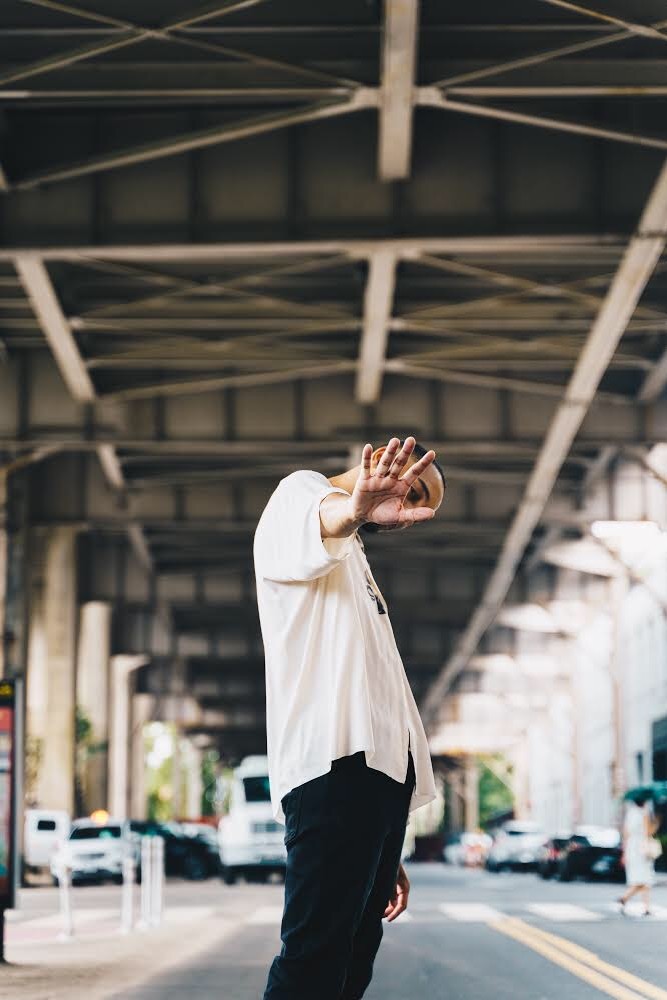 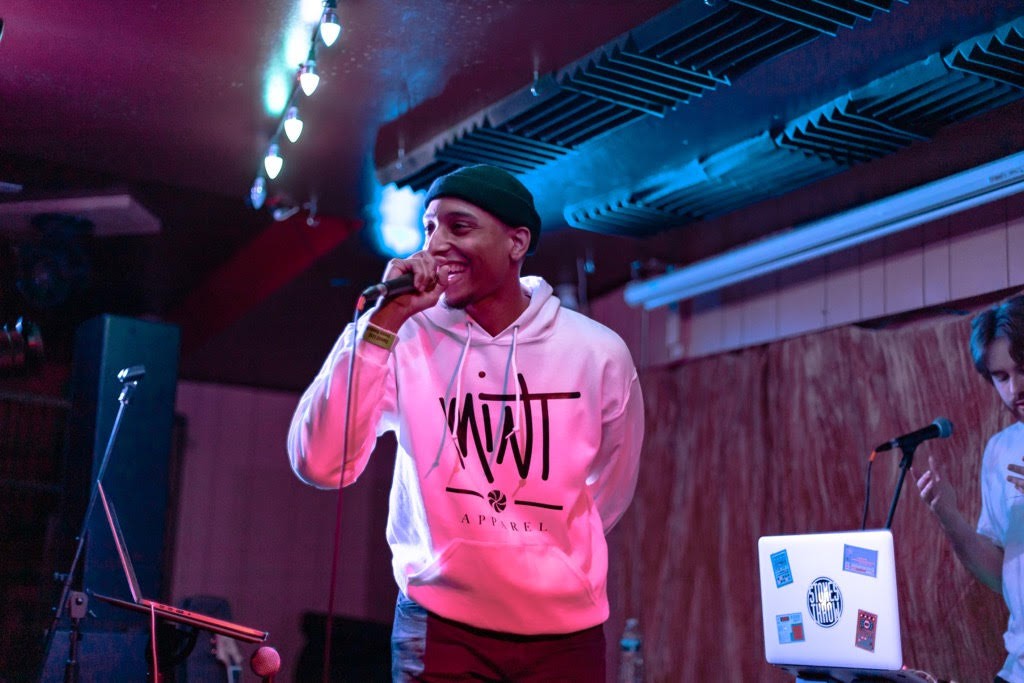