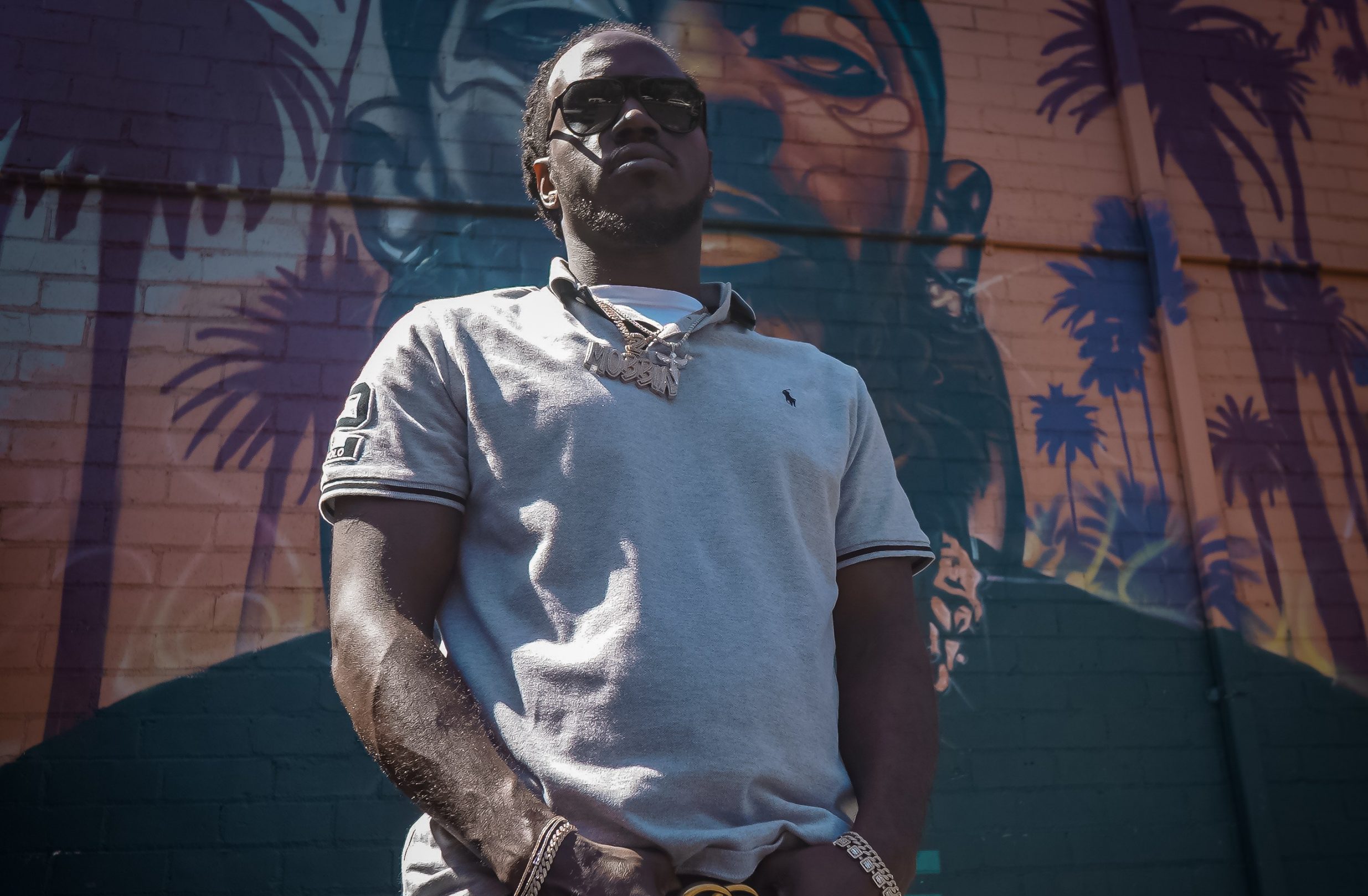 Today we’d like to introduce you to Michael McCrary. Them and their team share their story with us below:

Mobbin101’s notoriety started with his first love, football. He was a competitive, collegiate and overseas Pro Athlete before becoming an artist was even a thought. However, he has always had a deep love and respect for music, which started from growing up in a musically inclined family. Although playing sports and being an athlete was his first love, his passion for music developed over time. He remembers wanting to be a rapper all the way back in middle school. It wasn’t until just recently during the pandemic that he began to take music more serious. Realizing that music is power and has the ability to drive and change people, relationships, business, communities, society, and ultimately the world.

Mobbin’s music style and vibe is quite different than the rest. He is naturally talented and can even sing a bit. He can whistle really well, he writes all of his own music and has a unique voice/sound-different than other rappers which is diverse and eclectic. He has an old school bay vibe, somewhat aligned with the hyphy movement.

There really “Aint no pumpfakin’”, as Mobbin always keeps it real and original, He tries to teach/give a lessons through his music and his beats are very unique.

Can you talk to us a bit about the challenges and lessons you’ve learned along the way. Looking back would you say it’s been easy or smooth in retrospect?
Nothing in life is easy. Of course, there have been struggles along the way but I have trust and faith in the process. What is meant for me will be mine. But ultimately, my biggest obstacles include haters, fake love/lack of support, long hours, days away from family, being in an industry that drains you financially, lack of genuine support, people who don’t trust the vision/listen/play their position, lack of loyalty, clout chasers, people in the industry thinking they are bigger and more important than they are/lacking real talent, skill, and education.

Thanks for sharing that. So, maybe next you can tell us a bit more about your work?
Rapper, Songwriter, Model, Influencer, Actor, Podcast Host, CEO, Father, Serial Entrepreneur

Mobbin, being a Mogul, attacking the beat, choosing unique beats/sounds, changing my flow (sometimes on the beat and sometimes not)

I’m a nat. I will annoy you to get what I need done and done they way I want it.

What does success mean to you?
I define success by my genuine fan base. Success is hearing fans/blogs/radio talk about, share, stream my music. Success is seeing my face/image/likeness on posters, billboards, and in articles, etc. I define success by being offered new, dope opportunities and investments, my network/circle growing, by knowing I have grown in the industry, knowing I am making my manager and team and family proud, by making music that makes people feel or think. I will know I am successful when I am nominated and win a Grammy. When I become a household name. 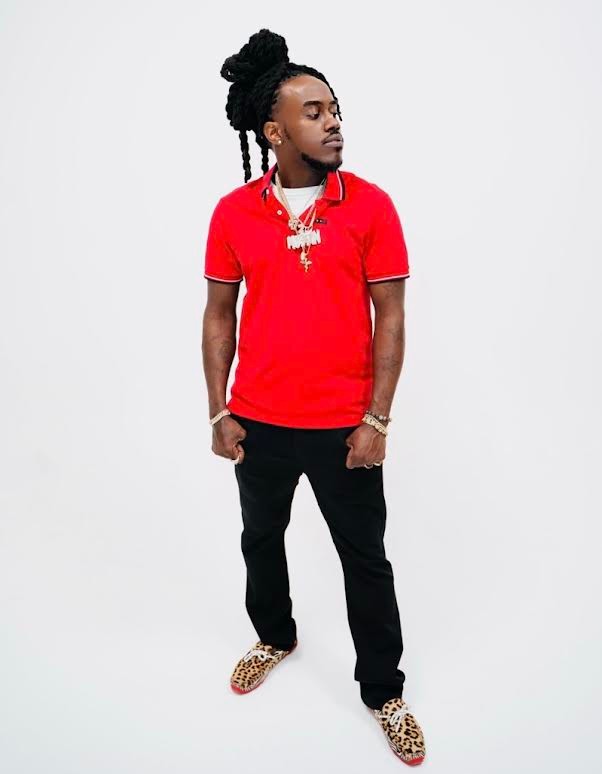 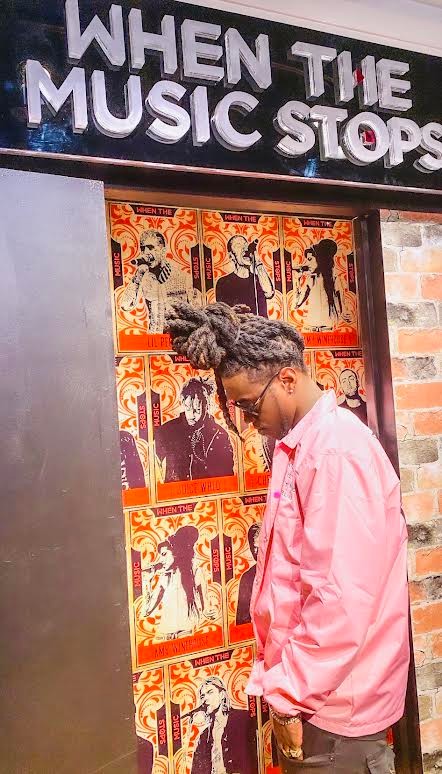 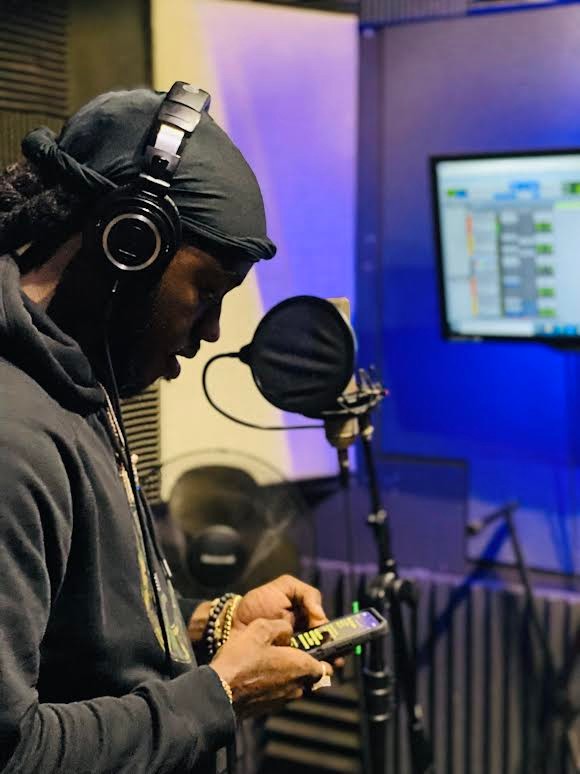 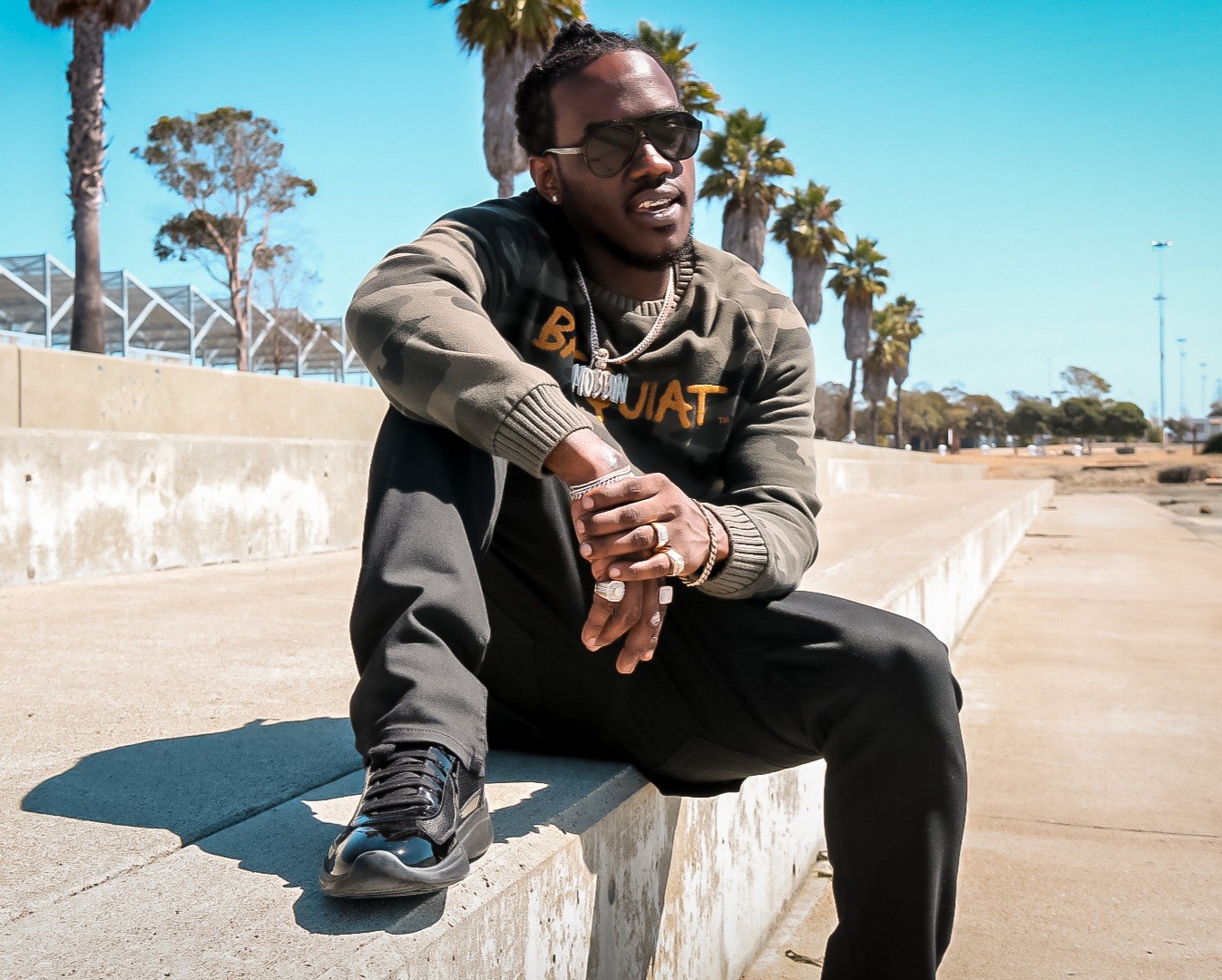 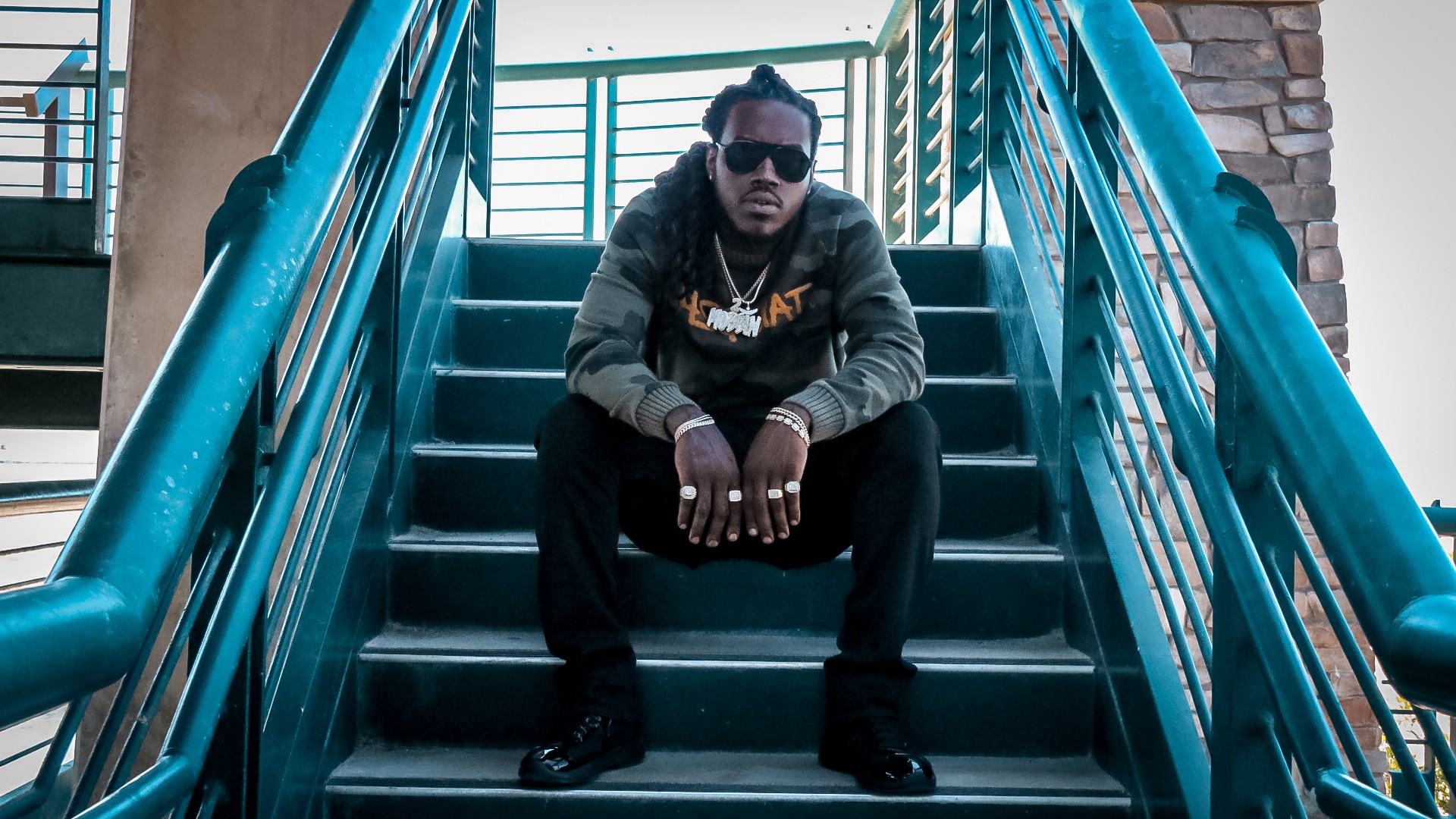 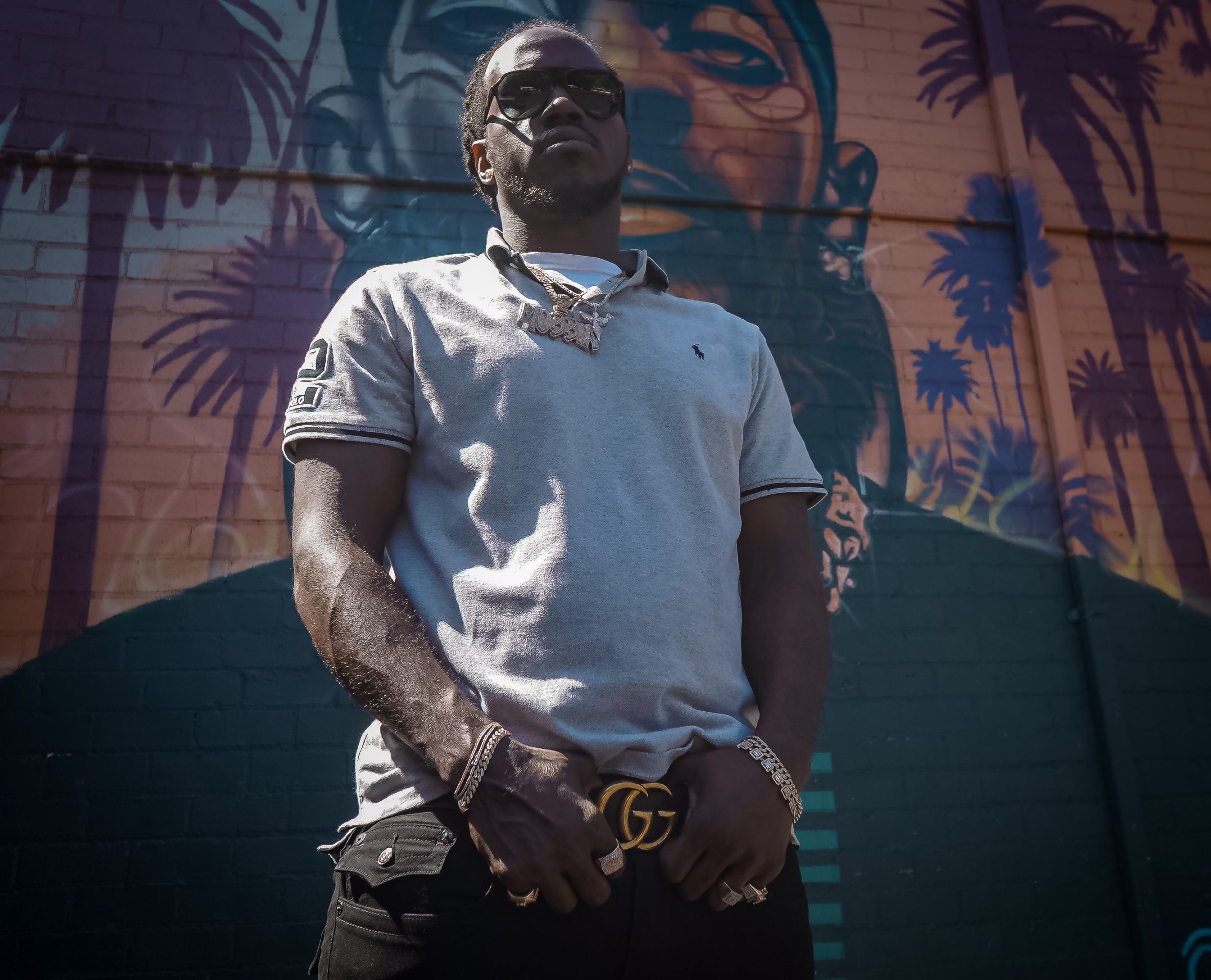 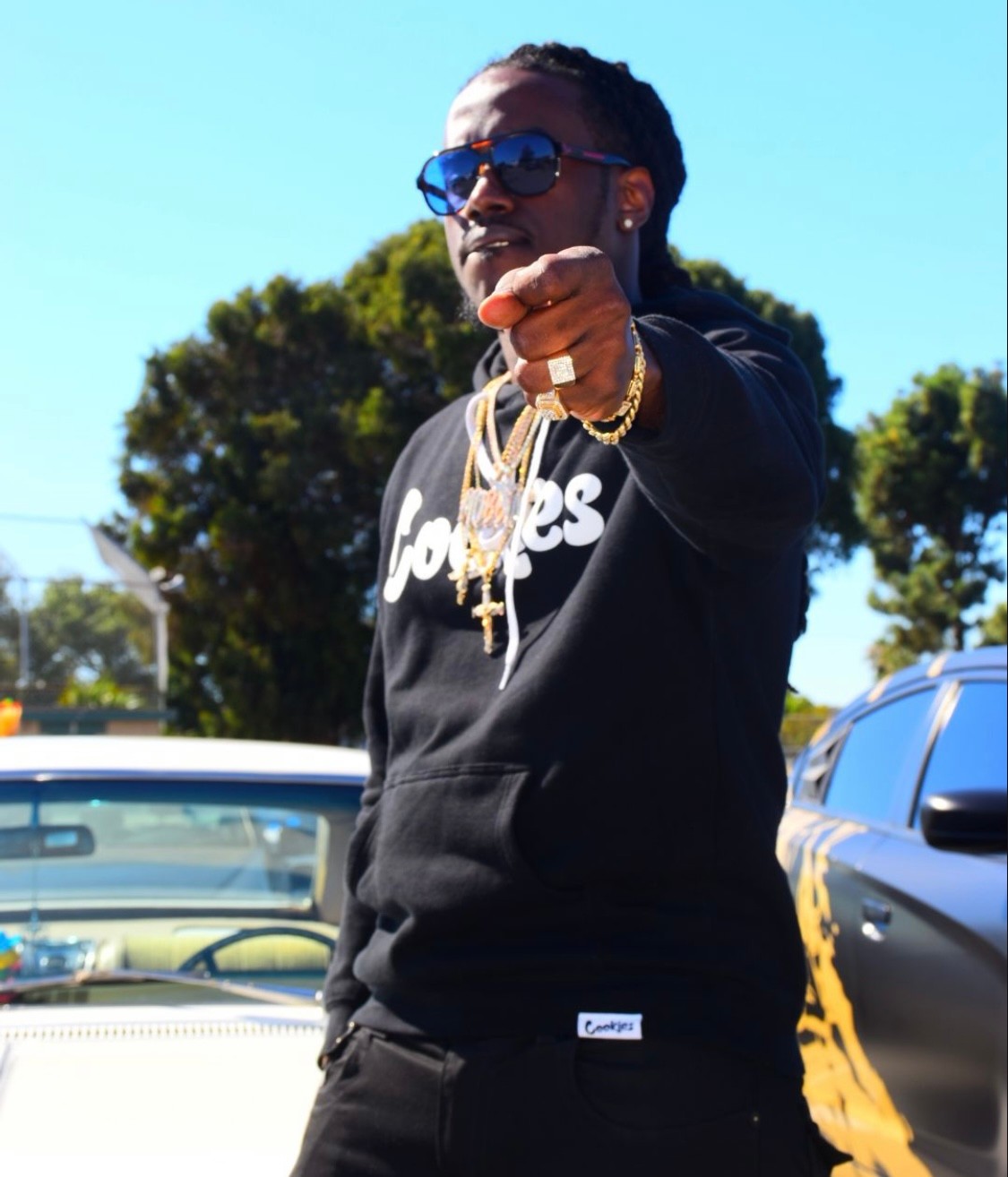