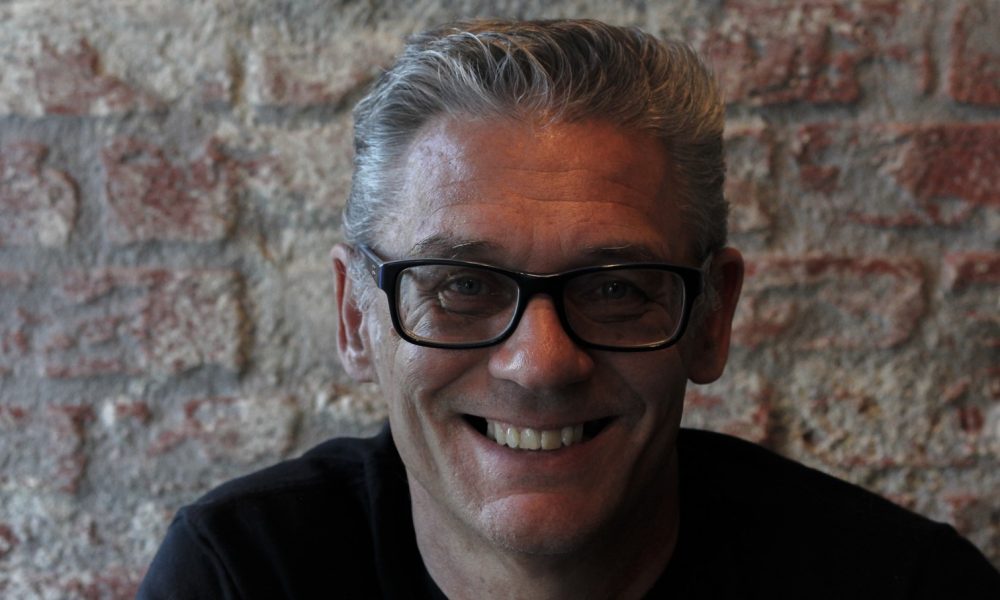 Today we’d like to introduce you to Mark Hensley.

Hi Mark, thanks for joining us today. We’d love for you to start by introducing yourself.
Well, my story isn’t really brief, but here it goes.

I was born in Streator, Illinois but moved to the Netherlands when I was 6 with my family.

As a teenager, I played in several bands and began my career in the music industry. At twenty-three, I moved back to the United States and enrolled in a one-year program at the College for Recording Arts in San Francisco. Upon graduation, I started interning at the world-renowned Plant Studios in Sausalito, where I soon was hired as a staff assistant engineer. That’s when I started producing local bands, which resulted in a platinum record for engineering the “4 Non Blondes” hit single “What’s up”.

During a trip to Vancouver, BC, I met my wife Peggy and decided to relocate there. It was in Vancouver where I was introduced to audio post-production for film and TV which sparked a new interest.

Within a few years, I was hired as staff Re-Recording mixer at one of the top studios in Vancouver “Post Modern Sound”. My work there resulted in 8 Canadian sound Award Nominations and 6 wins.

In 2008 I decided to push my career further and moved to Los Angeles.

Since my move to LA, I have been nominated for 3 CAS awards and 3 Emmys. I won an Emmy in 2018 for my work as Lead Re-Recording Mixer on Genius: Picasso.

In 2016 I produced a short film written by my wife Peggy. Unhappy with the final edit, the project was shelved.

Two years later, I had an idea for another short film which my wife then turned into a script. I made the decision to direct it myself. Enjoying the process, I also taught myself to edit film and it went on to be accepted in various festivals around the world which resulted in a distribution deal from a European distributor.

Building on this I then went back and tackled the previously shelved short, completing a well-received re-edit.

At the same time, Peggy and I had been busy producing a musical that we created together called “London Calling” inspired by music of “The Clash”. With no previous theater experience at all, I set out producing the musical with a twelve-person cast, four dancers, and nineteen songs that had to be re-recorded. It premiered at the Hollywood Fringe festival in 2017 and was an instant hit.

Alright, so let’s dig a little deeper into the story – has it been an easy path overall, and if not, what were the challenges you’ve had to overcome?
I wouldn’t say it was a smooth road. It was a lot of hard work and lean years. I moved to LA just before the writers’ strike, so that was tough. But I got a job mixing reality TV at Wildwoods, and that got me through the strike.

Can you tell our readers more about what you do and what you think sets you apart from others?
Well, my true specialization is mixing dialog and music for film and TV. Having extensive experience in music production and mixing has been an enormous advantage on the dubstage.

But what I’ve really come to love in the last three years, is being a filmmaker. I don’t like to use the word director, because I do so much more on the film projects I work on. I have made it a point to teach myself various disciplines of filmmaking. In the 3 years since I directed my first film, and the 2 1/2 years since I bought my first camera, I have taught myself about lenses, f-stops, focal length, ISO, lighting. (Lighting being one of the hardest). I have built props, and built a set, and done set design as well as makeup. I do most of my own color correction out of necessity because of cost. I’ve taught myself to do VFX.

I have gone back and watched older films I loved the look of. “Blade Runner” Orson Welles: The third man” are 2 examples that I love the cinematography of.

There are a couple of things I’m really proud of. One is the musical my wife and I wrote “London Calling”. We had a very successful Fringe run, and people loved it. We are still trying to get it to the big stage.

I’m proud of the short film “You’re Early” that I shot all by myself, and I’m really excited about the current short I’m filming with the help of my DP Srushti Kalse. We’re the only crew. But it’s exceeding my expectations. I have a fantastic cast who are very excited about it as well.

I was inspired the morning after the Texas abortion ban was passed. And I wanted to write something that put the shoe on the other foot. So, it’s about males not having control over their bodies, as well as a commentary on the GOP and their pandering to the alt-right.

We’d love to hear about how you think about risk-taking?
My entire career path has been one big risk. My first risk was moving to the USA when I was 23. I didn’t know anyone in San Francisco.

My next risk was moving to Vancouver. Other than my wife, whom I met there at her birthday party, I really didn’t know anyone and had no job prospects.

Next big risk was moving to LA. I had taken a couple of trips down to check out the business. Hoping to get work and then move. But I quickly realized that to get the gigs, I needed to be here.

I think our lates risk was producing the musical which we financed ourselves. Lost about $30k, but it was well worth it. The standing ovations told us we have a great product. We just need to get it in the right hands.

When it comes to risk, my opinion is. You can always make more money. But at the end of the day, it’s experiences in life that have the most value. I don’t ever want to have the thought “I should have…” 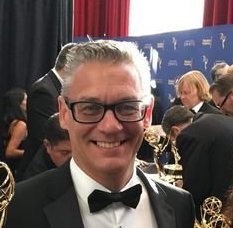 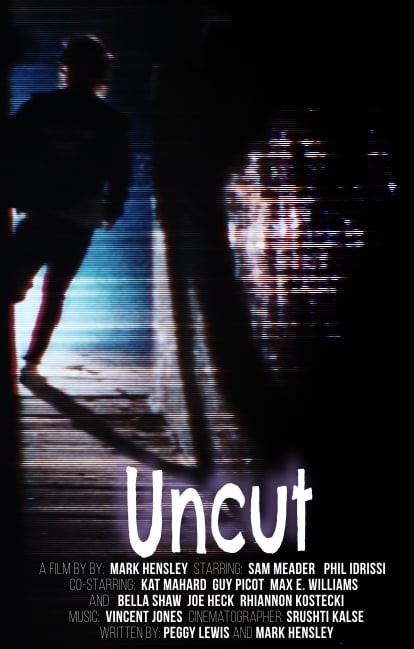