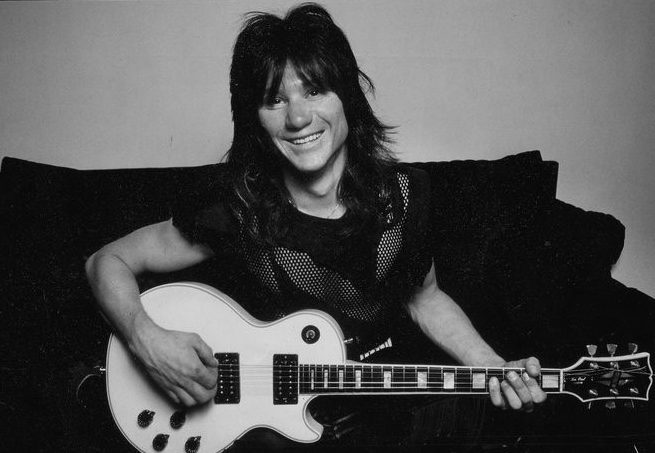 Today we’d like to introduce you to Mark Andersen.

Hi Mark, so excited to have you with us today. What can you tell us about your story?
I grew up in Palos Verdes with a very loving family and taught myself to play guitar at a very early age. I remember having my mom drop me off at the Forum to see the “Who” in 1973 and around 1976, Kiss at the Long Beach arena and Van Halen at the Starwood before I could drive. I knew from an early age how much I loved music and playing guitar and I had a dream to make music that people noticed and meant something to them. Then in 1983, my first song was recorded and published on Metal Massacre III and Don Dokken produced the song I had written. Shortly after this, I began playing with Letchen Grey and met Eric Asevo, who played bass and wrote songs. It was inspiring playing and writing with him. Fast forward a year or two and LG goes into the studio and records “Party Politics” with Alan Niven, Manager of Guns and Roses and Great White, overseeing production. The album got us noticed and we were in numerous Rock magazines across the world however fate dealt us a devastating blow, the record company folded and our second guitar player Frank Surber tragically died. I went on to co-write a song on the Great White album HOOKED, then did work on other band’s albums and played Christian music in church.

I’m sure you wouldn’t say it’s been obstacle free, but so far would you say the journey have been a fairly smooth road?
Obviously, as a young musician being in magazines and playing in front of a lot of people at clubs like the Troubadour, Country Club and Dancing Waters in San Pedro, we all thought the future was bright. I actually have advertisement showing LG at the top of the bill on a Friday night at the Troubadour and on the same advertisement is Guns and Roses playing on a Wednesday night is smaller print. However, the truth was when the record company filed for bankruptcy and Frank passed away, the whole band didn’t really have enough direction and guidance to rebuild and take things to the next level. The music industry is extremely competitive and fluid. We just didn’t foresee these obstacles and we didn’t know how to face these challenges at such young age…

Thanks for sharing that. So, maybe next you can tell us a bit more about your work?
After all this occurred, I fell in love, got married, went to college and now I oversee the City of Lomita’s water system. My official title is Chief Water Operations Manager. I get a lot of satisfaction knowing I’m responsible for providing safe and clean water to a population of 20,000 people every day. I love what I do and I’m very thankful for that feeling and sense of purpose. However, my passion for music always remained. I continued to play in church and in dive bars playing cover music. Always keeping a low profile and never really thinking about my past and what could have been. I actually kept writing music and would play to my wife, then after my divorce (yes, another challenge and obstacle) to my girlfriends, etc. and they would be somewhat amazed or should I say shocked when I played to them. I guess they liked it. I remember once playing a song to my girlfriend’s teenage daughter called “Anything” and she cried because I was telling her in the song that she could be anything she wanted to be in life.

Have you learned any interesting or important lessons due to the Covid-19 Crisis?
During the difficulties of the Covid period and its confinement Eric and I realized that we wanted to write and record again because we believed good music is timeless, can live forever on the internet like a fountain of youth and that getting involved again is a means of staying vital and vibrant, contributing to the timelessness and beauty of being artistic. We wanted to make music that spiritually flows like the water through the pipes within the City of Lomita, thus creating songs that brings people together by their own consent. Consequently, we sought out an old friend Alan Niven and recorded more music after 36 years. Lo and behold, it’s being well received again. I guess you could say, “I learned to never give up on a dream” and realized that life can be more fulfilling when it’s an unpredictable “Roller Coaster”. I mean who wants to go round and round on a perpetual “Merry go round”? In closing, I have to say I’m extremely grateful that people like our new music. It’s very humbling and a dream come true. So if anyone is interested, go to letchengrey.com and check us out. 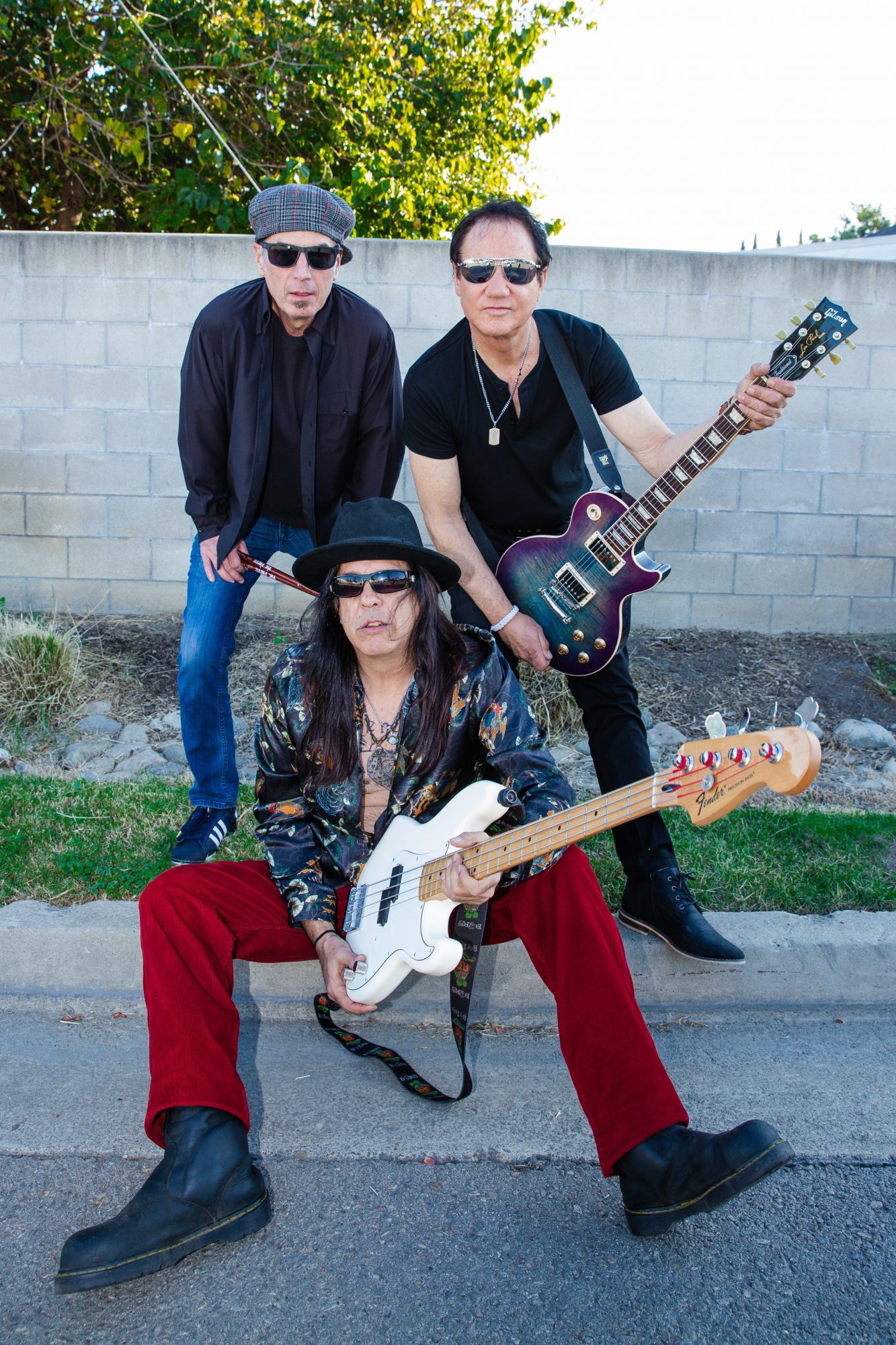