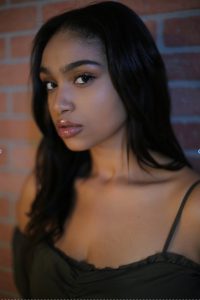 Hi Malaiye, we’re thrilled to have a chance to learn your story today. So, before we get into specifics, maybe you can briefly walk us through how you got to where you are today?
Since I could remember, I’ve always had a divine connection with film/tv and music. My family taught me the importance of having knowledge in the things you want to do and made the point to be fearless when going after what you want. I first began with singing performing for friends and family. Going on to study dance erratically, from child years through college. Acting started in high school, I then went on to study film and music production in college. A few years after working many internships within the entertainment industry, I found myself working many of those roles down the road. Between others’ work and my own, I was able to clearly pinpoint what exactly I wanted to focus on as I continued to go out for opportunities. What I believed kept me so invested in art, despite divine connection, was the protection and power I felt from it. Art has always given me a sense of comfort and provides everlasting support for my expansions through life. The love I have for art and creation has kept me (for the most part) focused on a path that eventually led me to discovering/confirming my purpose.

Can you talk to us a bit about the challenges and lessons you’ve learned along the way. Looking back would you say it’s been easy or smooth in retrospect?
No, but my faith in regards to what I want to do in life has always remained solid. I’ve always known that challenges and obstacles were inevitable so I’m usually not surprised when they come. A struggle I faced growing up was a lack of support. Support around me growing up was always shifting. As a black child growing up in Los Angeles, a lot of parents would send their kids to schools in higher-income areas because that’s where funding was. The adults in my schools however didn’t really take a liking to me. I once had a teacher randomly sit me down in front of other students and told me I would be happier if I lost weight. Teachers throughout my experience growing up decided how they would treat certain kids based on the kid’s ability to be intuned with their genius, either you were a star in their eyes or a stereotype. It wasn’t until the end of my Sophomore year of HS that I had a teacher (well 2) that consistently supported me and the dreams I wanted. Shout out to Mr. Turner and Ms. Zuccaro. Things like this happen so often, in so many schools, to so many kids, especially Black/POC kids. Those experiences taught me a lot about validation and revealed my pride. I will say, I had a delusional amount of confidence growing up. It was a way I protected myself, I convinced myself at an early age that I didn’t need anyone to tell me I was good. I charged every hit to the game. Turns out, I was always right.

In the end, it made me a great student. I’m able to learn how to take in material and apply it without dealing with the pressures of needing the result to please anyone but me. I’ve had amazing instructors since that I cherish whole-heartedly till this day.

Can you tell our readers more about what you do and what you think sets you apart from others?
I’m an Entertainer and Creator. I use those words specifically because it’s within range of the different pursuits I gear towards. I specialize in Performing, Production, and Event Coordinating. What I’m known for at the moment? Probably being “on go” so much, lol. I’ve been running behind the scenes the past few years, getting a clearer understanding of how things operate in both the music and film industry. Just this past year, I’ve started showing my face a bit and began introducing myself to the industry as an actor/artist/filmmaker. What I’m most proud of at the moment is a short film that I created titled “Deserve”. I have a few roles in this project as Writer, Producer, Actor, Cinematographer and Editor. This is the most challenging project I’ve done so far, but the journey has been simply beautiful.

“Deserve” tackles a battle between a career-driven woman and her triggers once she and her partner begin to unravel the value of their relationship.

When creating this story, I wanted to create a real experience of discovering self while with a partner. There’s so much that went into this project, and having different parts of my community through the years being involved was very fulfilling.

The film stars myself as “Janet” and actor/filmmaker Omar Cook as “Nathan”. With a Directorial debut from Arpège Lundyn. The film is set to be released Early 2022.

Music is also playing a major part in this project as well, so I’m excited that I’ve been able to collaborate with the producer, Freequincy. His work is mind-blowing, and he brings such essential elements to this project.

The only thing that separates me from others is perspective. There is someone out there who is capable of doing everything that I can do. I think it’s powerful to be able to see yourself in a world that constantly tries to tell you who you are and be able to just do you.

Is there any advice you’d like to share with our readers who might just be starting out?
Balance is key. Have something outside of your career/work, like a hobby. Something that takes you away from everyday pressure and gives you a chance to enjoy being you. Always trust your instincts, and know that your belief is the heart to all of what you will do. Trust the process, and don’t treat failure with punishment. Take the idolization out of people, in general and in the roles you aspire to be in. They are regular people, the quicker you accept that the quicker you can adjust to the illusions that will go away. Know what YOU want, and stay focused on that. Don’t be afraid of change though, you need that to get you where you need to go.

As well, don’t lose your heart as you go through life. This world is capable of making the sweetest, sour. Your heart will keep you alive, literally and mentally. Don’t let them make you cold, and don’t let them see you sweat. Also, learn how to solve a problem, it will be appreciated by who it needs to be appreciated by. 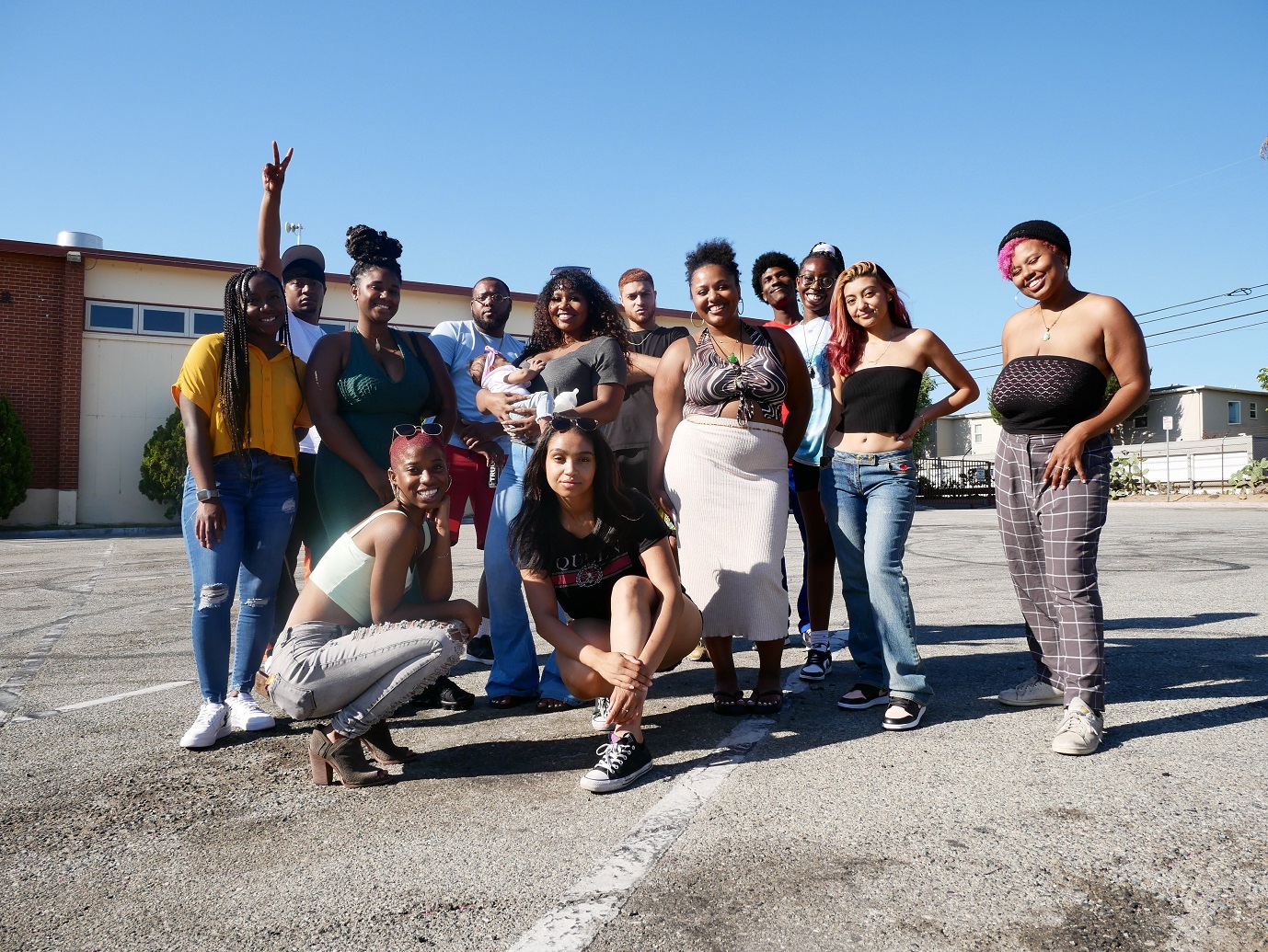 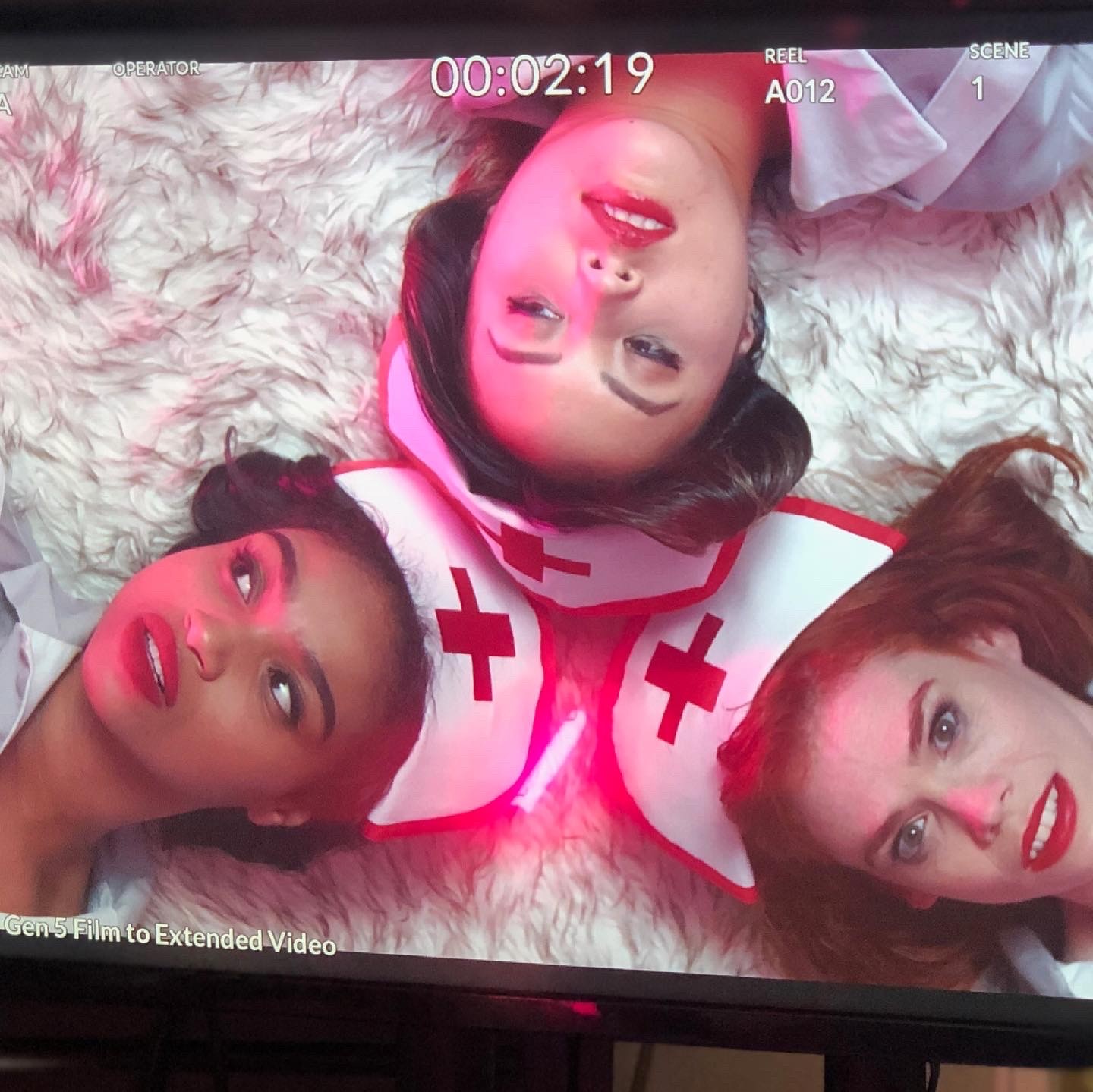 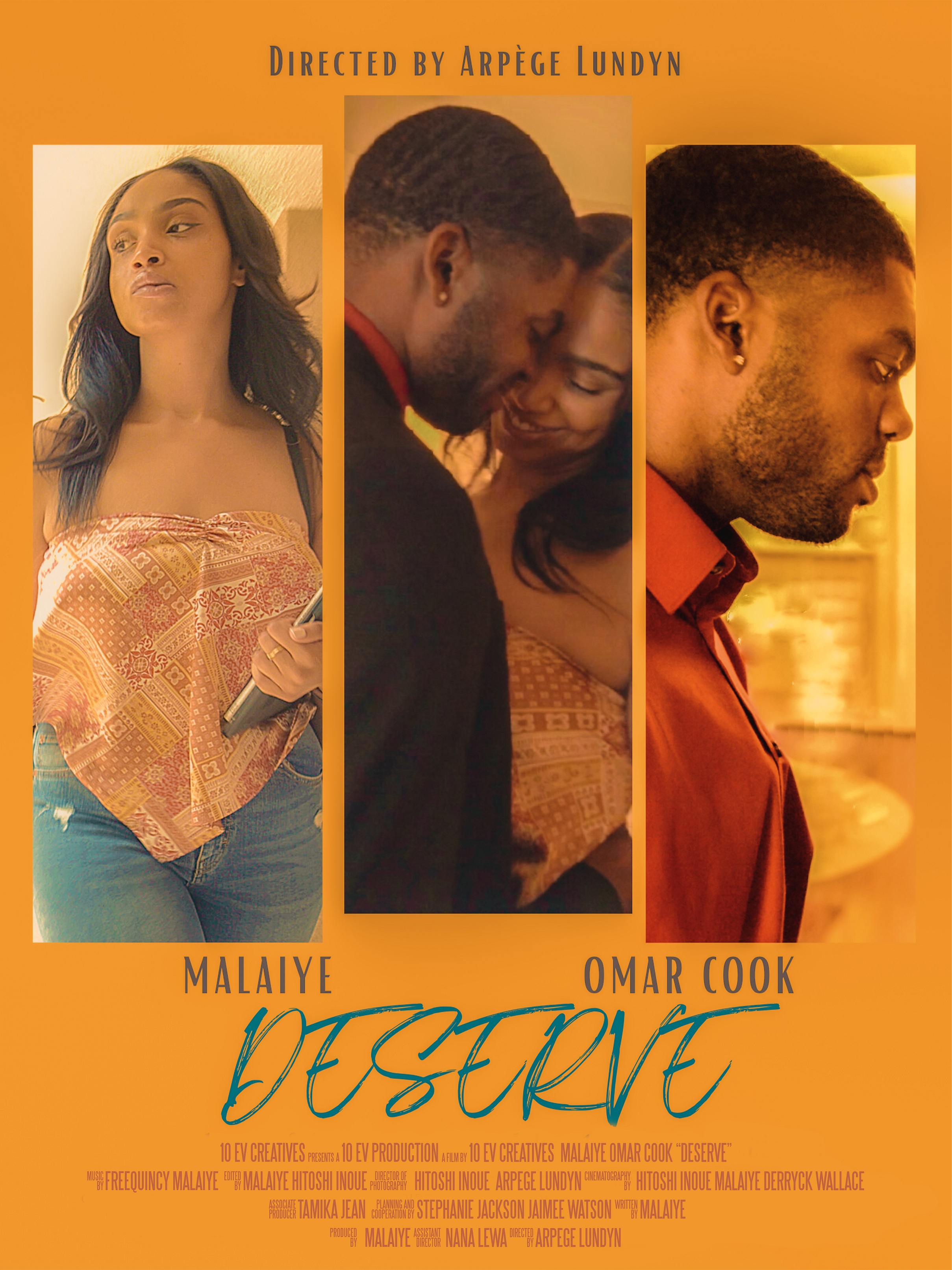 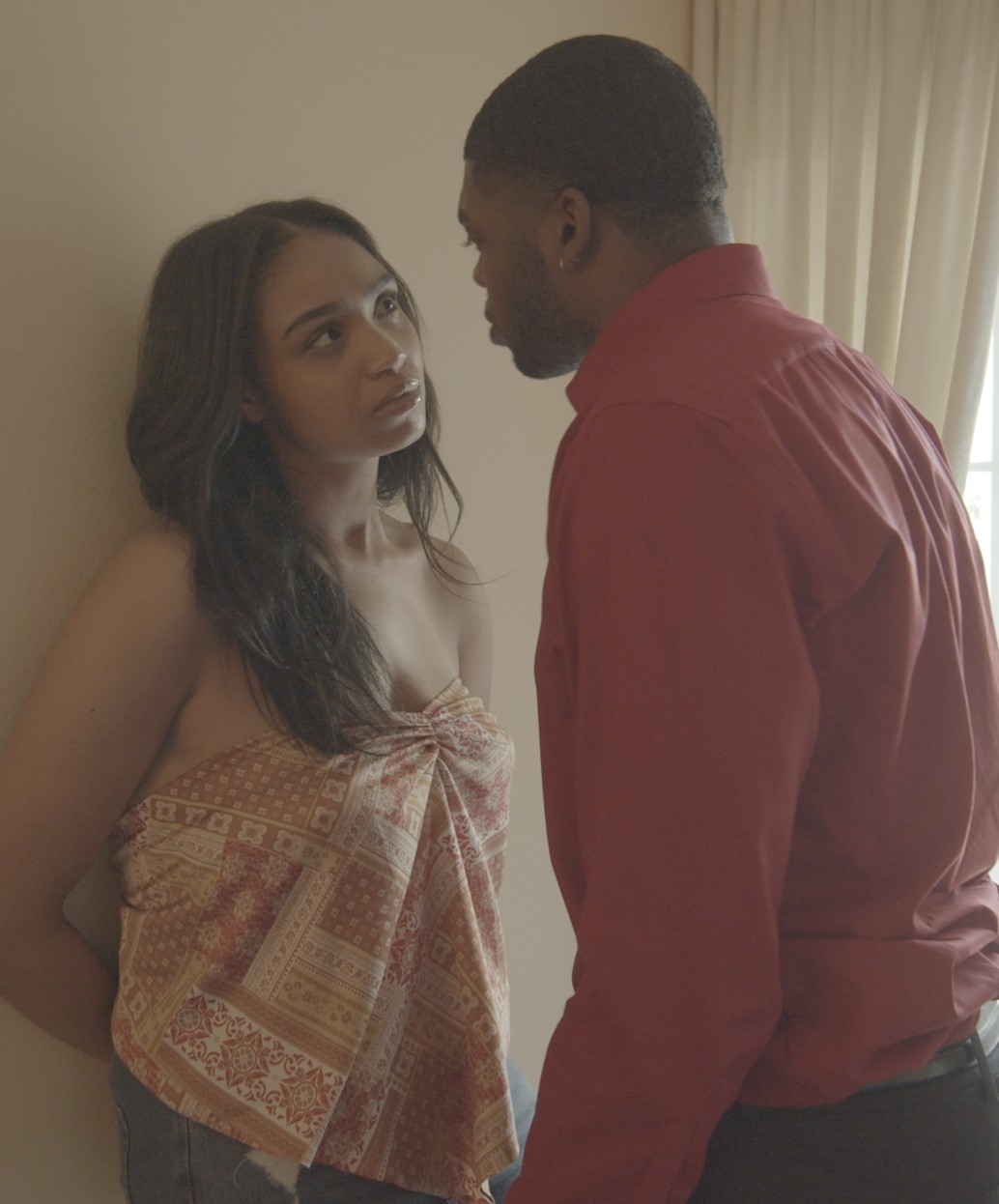 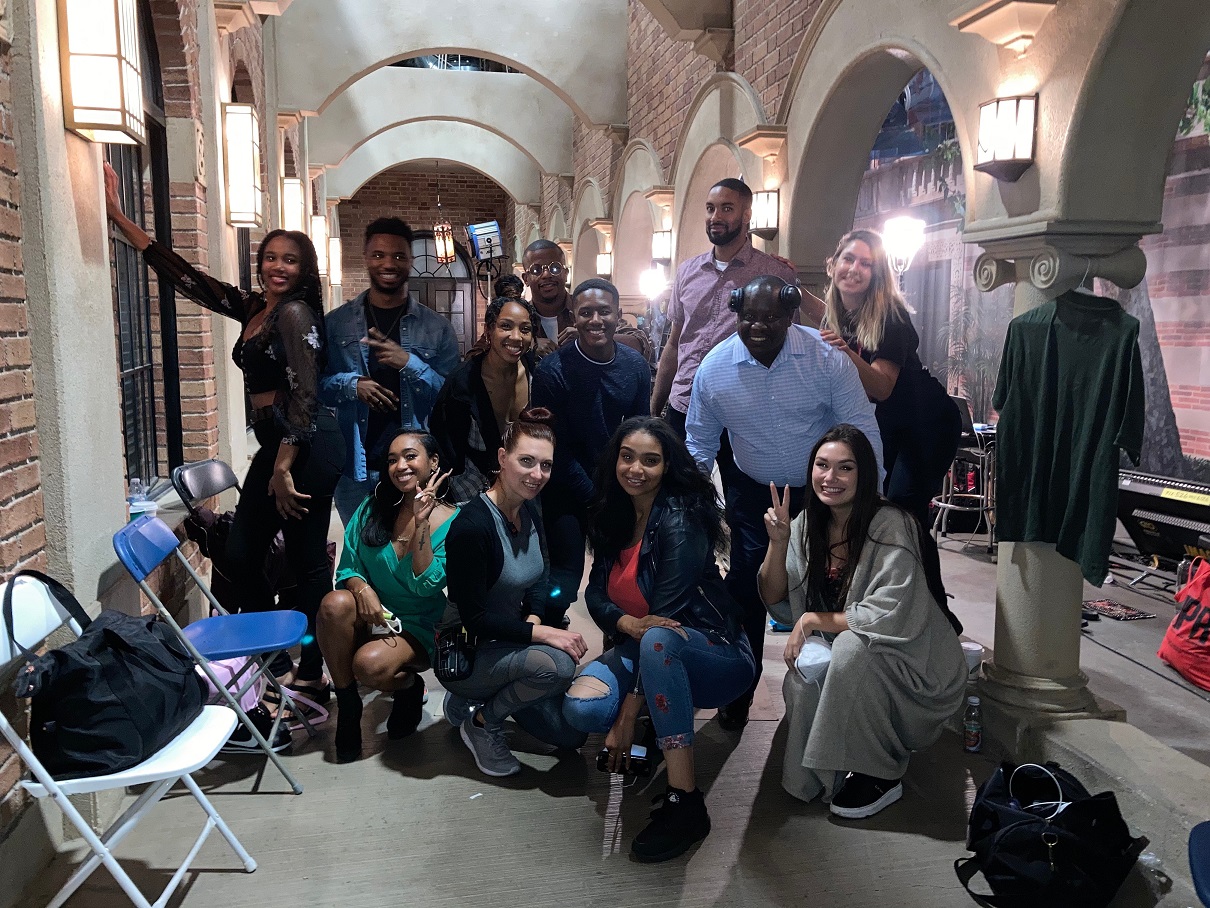 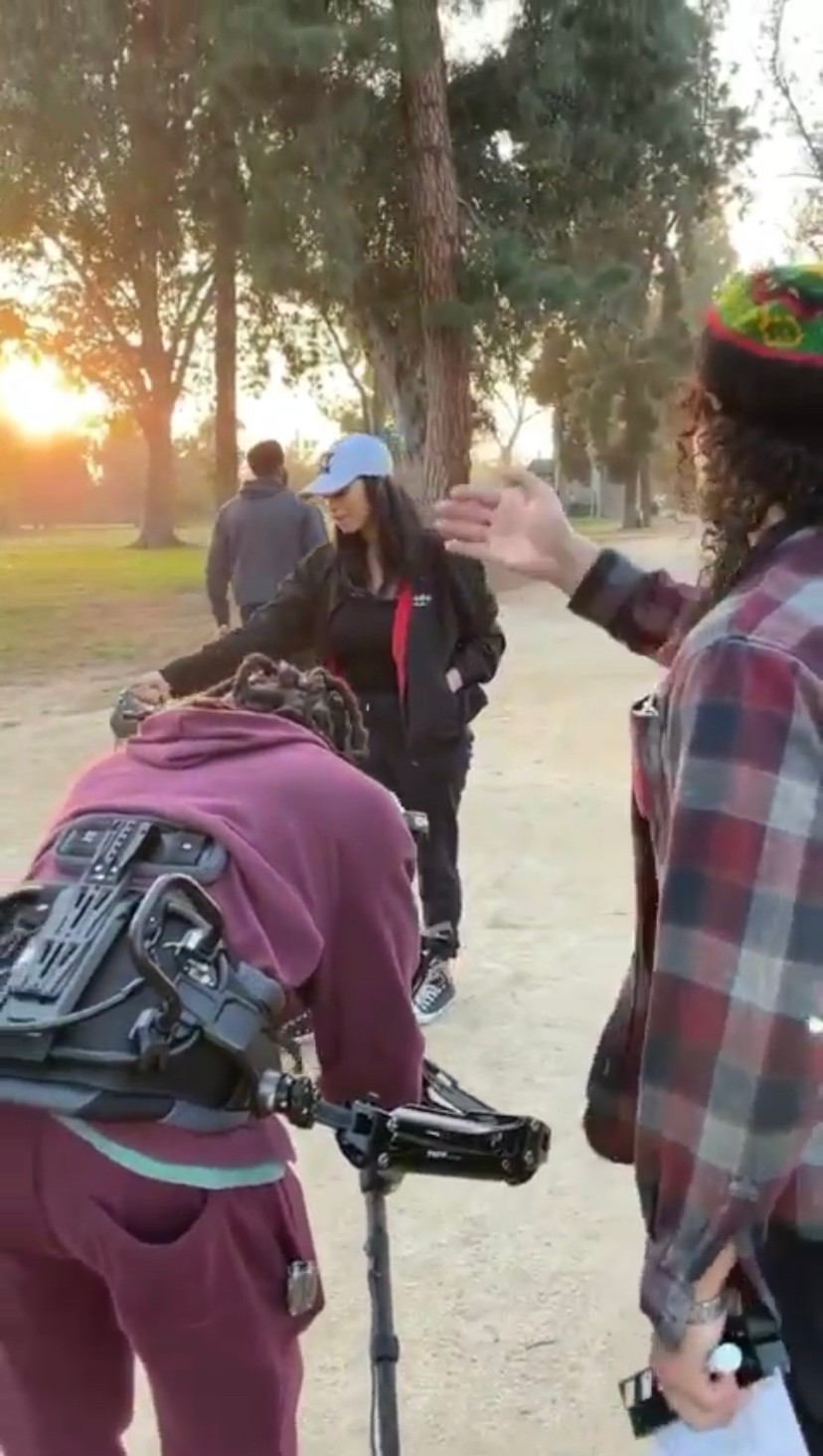 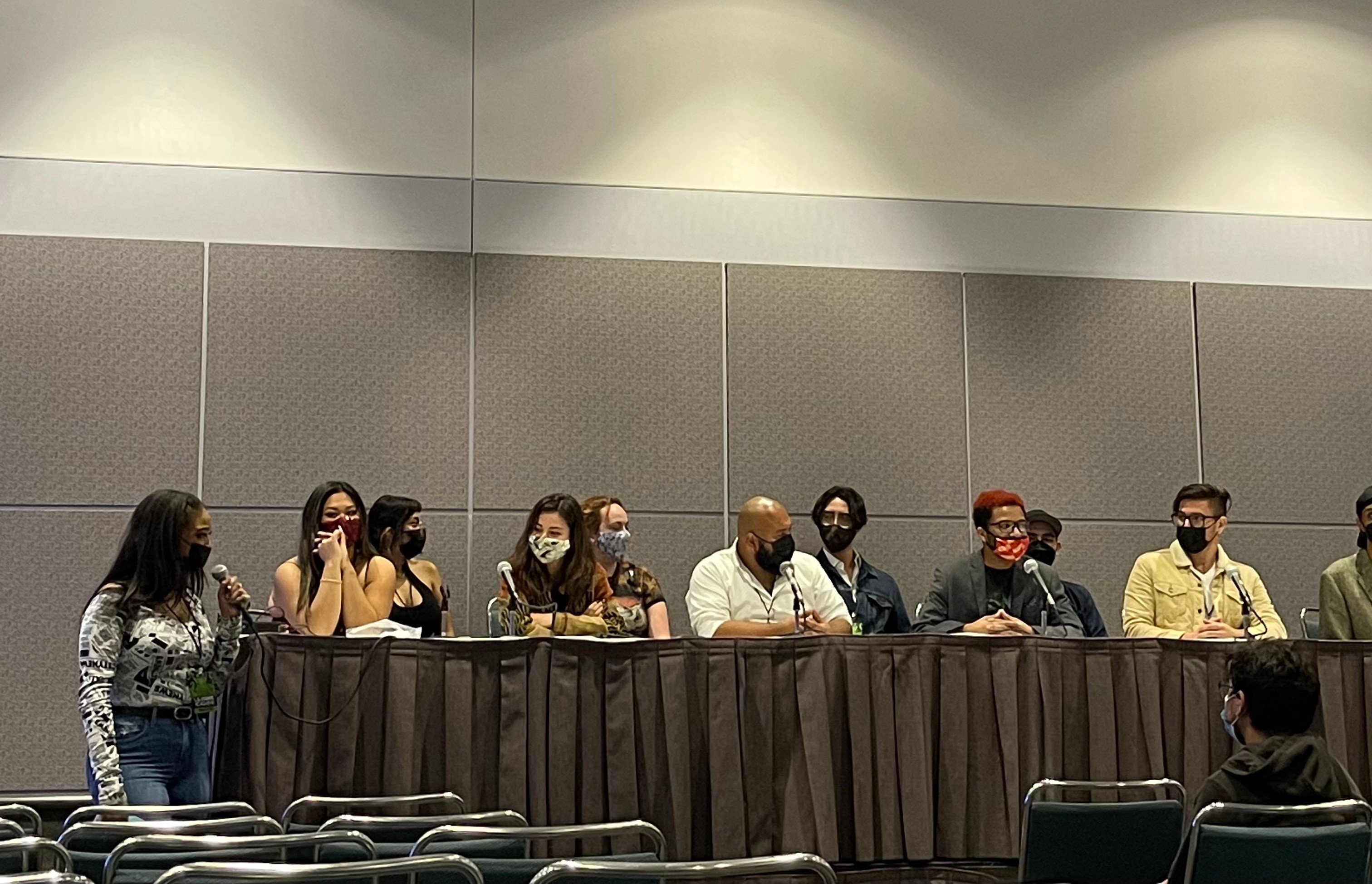