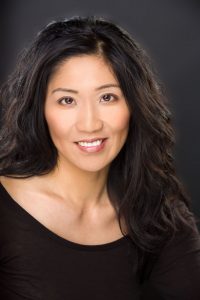 Today we’d like to introduce you to Lynna Yee.

Hi Lynna, it’s an honor to have you on the platform. Thanks for taking the time to share your story with us – to start maybe you can share some of your backstory with our readers?
I was born in Taipei, Taiwan, and I immigrated to the US when I was 15 or 16. I was overjoyed when I found out my parents wanted to move the family to the suburbs of Los Angeles. I was in love with American movies and music, and I dreamed of becoming a Hollywood actress. In my spare time, I devoured any of the limited information I could find on how to become an actor in Hollywood. So moving to Los Angeles felt like the first big step. I was already a motivated student learning English, so after one semester of ESL, I asked to be placed in a regular English class. And the next semester, with a friend’s encouragement, I auditioned and got accepted into our high school’s drama club. I landed roles in school productions and even got some recognition at the California Thespian Festival. Upon the encouragement of a couple of my drama teachers, I continued my theater study, against my parents’ wishes, as a drama major in UC, Irvine.

Right after college, while I was curious and political, I was heavily involved in the Asian American theater world and the BIPOC and LGBTQ performance art scenes. At some point, I felt ready to start making money as an actor. I took advantage of my language abilities and started out booking Chinese voiceover work. I found an agent that would get me commercial works, and I said yes. In the meantime, I continued to take weekly acting classes and honing my craft. I had a strong desire to be a very, very good actor. A scary good actor. Besides the occasional acting work, I continued to support myself with catering and odd jobs.

A few years ago, I found myself busy with regular corporate voiceover and commercial work. While I enjoyed offering my skills and talent in a practical way, I felt artistically starved. I made a conscientious decision to pursue more film and TV work and eventually landed some really juicy roles. I also started directing and writing – a couple of theater productions and some short films. I have also co-written a feature-length script. In the pandemic, while acting work slowed down, I shot a short film based on a script I wrote years ago, Lamb, and I also dived into a more experimental genre of dance films (the performance artist in me wanted to play again). The isolation turned out to be what I needed to deepen and widen my artistic expressions.

Would you say it’s been a smooth road, and if not what are some of the biggest challenges you’ve faced along the way?
I find that a lot of the obstacles and challenges I faced were internal. I did not grow up in the healthiest family. I had a lot of confidence because my dad raised me to be a leader and independent, but there was very little guidance or emotional support otherwise, and I had very low self-esteem and suffered from depression for many years. I was lucky to have met a few caring teachers in my life. And I read the Artist Way (There are many good books on the subject out there, but this was the one I read) for a class in college, and that helped create the beginning of a very slow transformation process for me. I struggled with addictions and eventually found myself in therapy and 12-step programs. I learned to have self-care and structure for the first time, and I learned to not do things alone anymore. I cleaned up my life and cleaned up my finances (I was in serious credit card debt due to a lot of magical thinking that the next acting job was going to fix me).

There were some external factors to overcome as well. I spent a lot of money and time to get rid of my accent when speaking English. The ironic thing was that my Chinese language ability landed me many acting jobs and opportunities. And I have really grown to appreciate both my American and Chinese sides.

As you know, we’re big fans of you and your work. For our readers who might not be as familiar what can you tell them about what you do?
I am a critically-acclaimed bilingual actress and voice talent with credits in TV, film, commercials, and hosting. You can catch me in the award-winning indie feature Take Out Girl on Hulu, Amazon, and Apple TV. I just wrapped a docudrama set in Communist China where I got to portray a real-life person for the first time. I spoke in English, Cantonese and some Spanish in Take Out Girl and Mandarin solely for the docudrama. While I got to bite into some meaty roles, the linguaphile in me also had a chance to spread her wings.

Other on-screen performances include national commercials for Kashi and Toyota and hit TV show Fresh off the Boat. And I was even briefly a travel show host and writer in Chinese for Brand USA/Discover America (Now “Visit the USA”) and for the onboard programming of a major cruise line.

If you are a Chinese speaker, I might be a familiar voice in a TV and radio commercial or the one asking you to press one while you are on hold during a telephone call. I have also done some dubbing work for a couple of Asian drama series on Netflix, My First First Love and Girl from Nowhere. I also got to play a villain for a Sony animated feature, The Swan Princess: Kingdom of Music.

I have a bit of ADD and I get bored easily, so I love the variety of work I do. And as an actor, it can be a bit of luck getting work, so I like to get my hands on any work I can get to stay sharp and to continue to hone my craft.

What would you say have been one of the most important lessons you’ve learned?
I learned that everyone has a different career path and timetable in the entertainment industry and whether you make a dime or not as an actor doesn’t really define you as an artist. You are an actor in the moments you act; you are an artist when you create something, big or small.

Having a community is important. More can be achieved when you work with others. And it makes the process more fun and less lonely.

It is okay to have more than one passion, to have a life, hobbies, to travel, and to enjoy a nice meal with friends. Life does not have to be about the pursuit of your passion or dreams 100 % of the time. We need to relax and live a little more to allow our dreams the time to mature into reality. 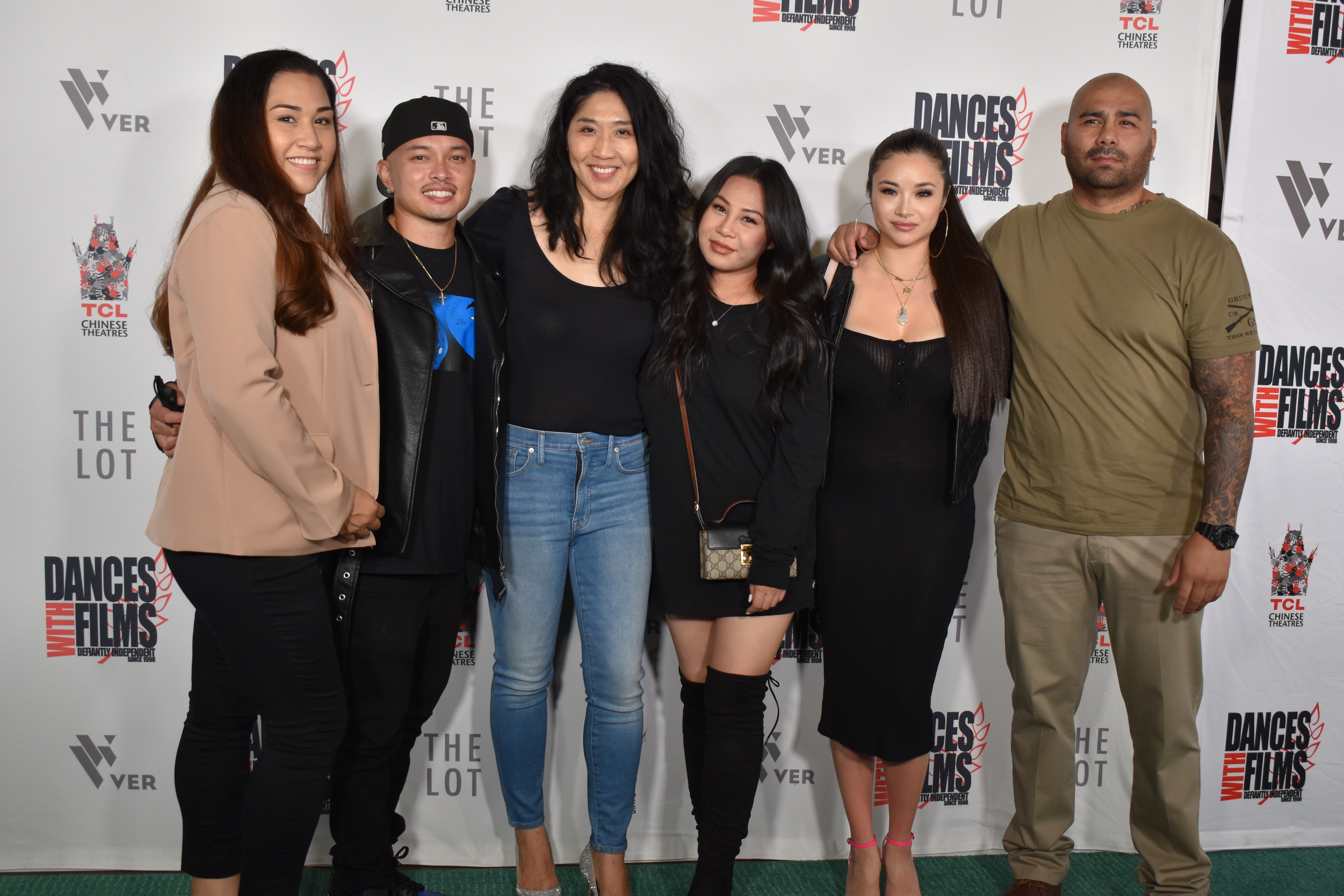 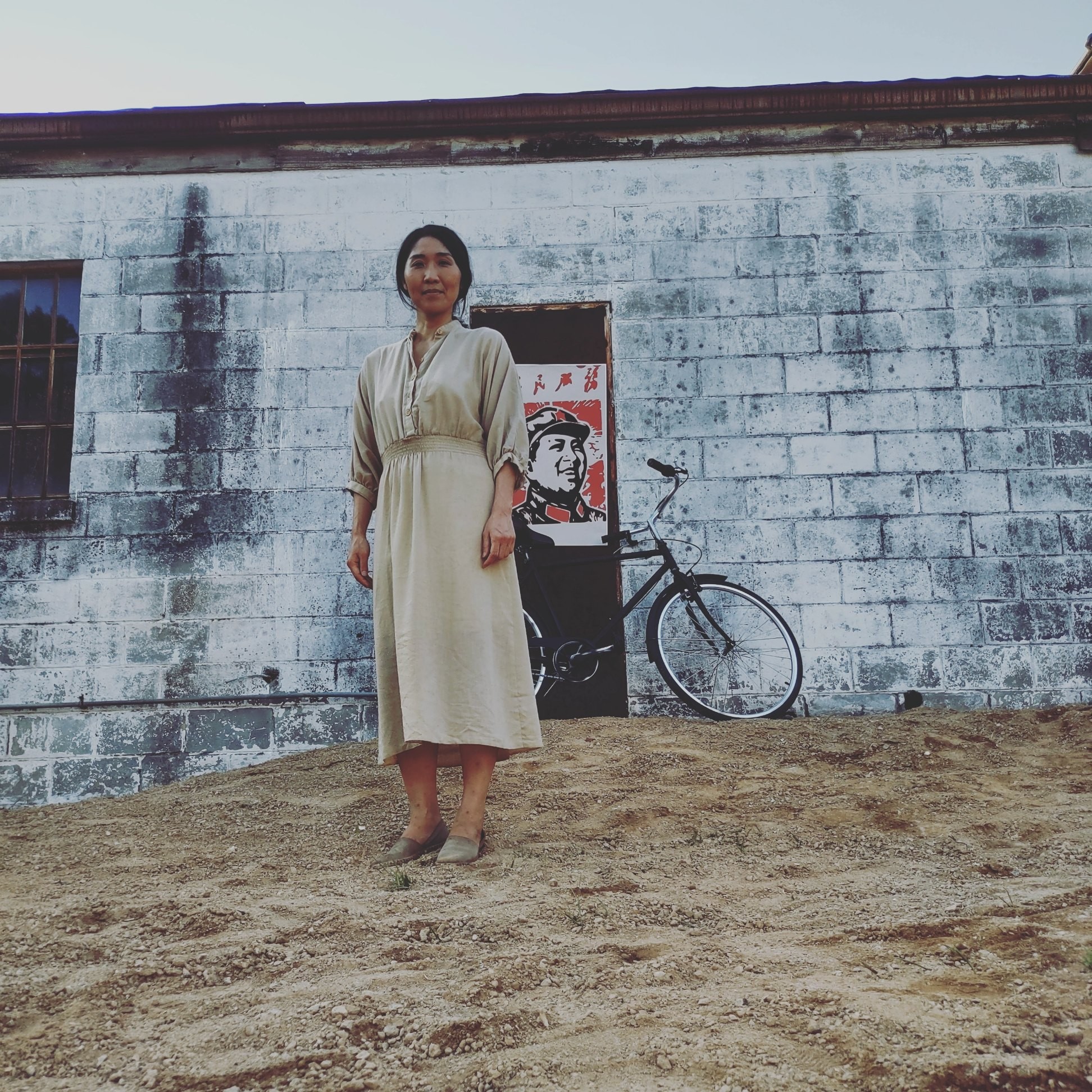 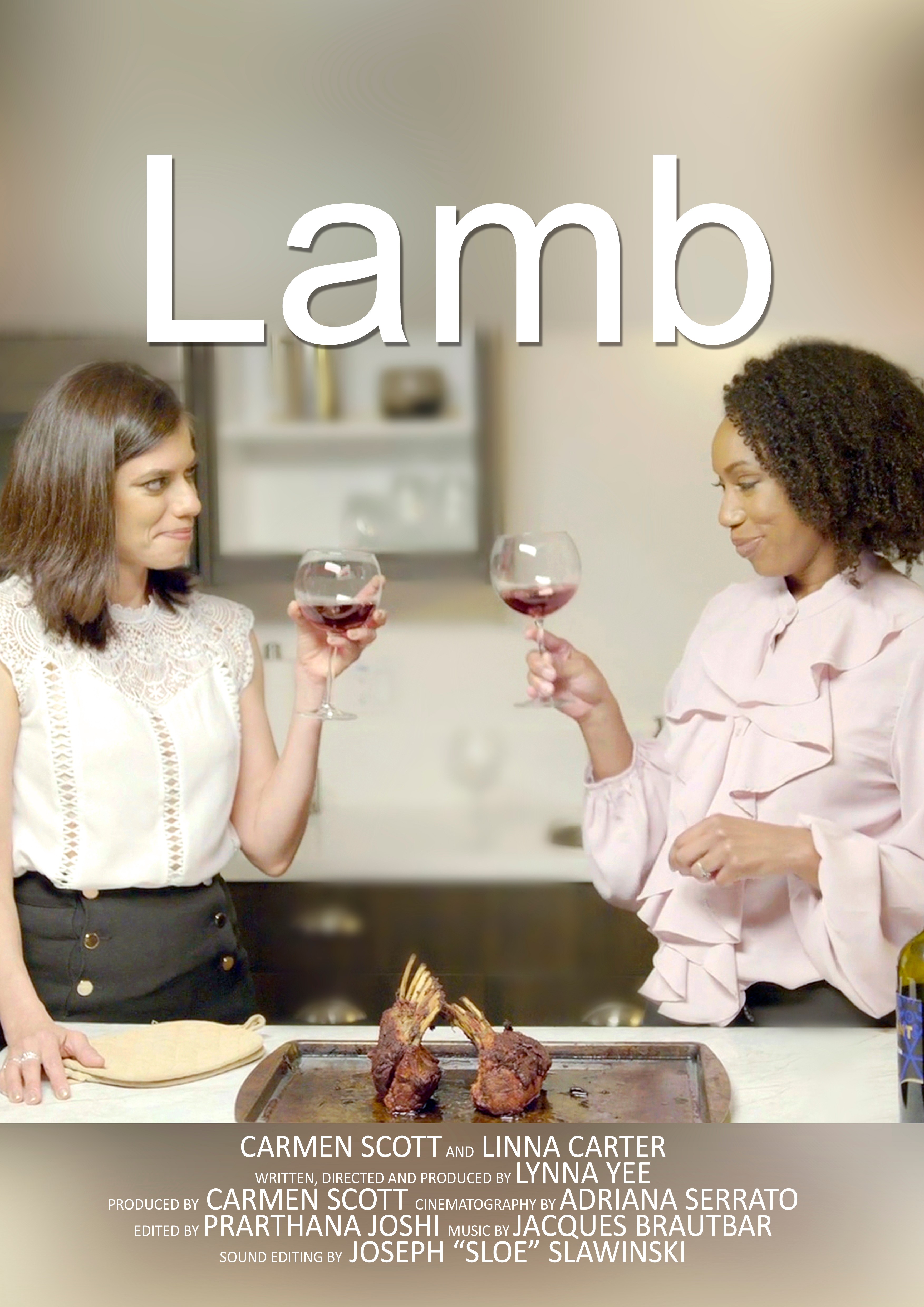