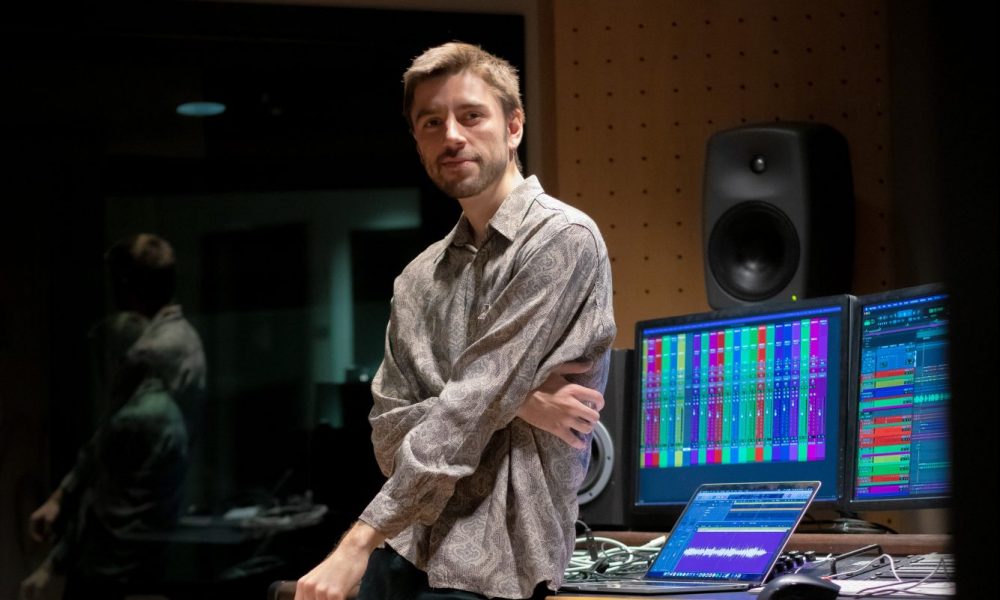 Today we’d like to introduce you to Lorenzo Taddei. Them and their team share their story with us below:

Lorenzo Taddei knew that he would be a professional musician as soon as he started playing guitar at ten years old. Lorenzo grew up in Rome, Italy. His parents separated when he was young, and so music was an opportunity for him to escape from this confusing and sometimes challenging experience and find stability through his art. Lorenzo also found community this way, playing around Rome and becoming a part of the local music scene. Eventually, he started his own band, Open Letter, and played shows not only across the country but also all throughout Europe. After completing a Master’s Degree in guitar performance at only 21 years old, Lorenzo headed to Berklee College of Music in Boston with an impressive scholarship. There, his musical pursuits deepened and broadened, and he started working extensively as a producer and guitarist. Lorenzo also went on tour across the United States with Thomas Headon playing bass and guitar. After graduating from Berklee in two and a half years, Lorenzo moved to Los Angeles and has been working here as a producer and guitarist.

We all face challenges, but looking back would you describe it as a relatively smooth road?
Globally, American culture is often placed on a pedestal. Children in Italy (and many other countries) are often taught that the best place to reach the height of their goals is the United States, whether they are a musician or an actor or business person. Lorenzo grew up admiring American music and has since had to balance this respect with his love of his own home and community. Lorenzo has also faced obstacles as an immigrant. As a person from a different country, there were several opportunities that were much more challenging to get. He also has had to accept some level of sacrifice that comes with living in a different country from his family and many of his friends. Now, Lorenzo has grown into accepting the unique voice his Italian-ness gives him (which, given the literal meaning of the voice, includes his accent), allowing it to inform his work as a producer and player.

Are there any important lessons you’ve learned that you can share with us?
By participating to many high-level sessions in Los Angeles, Lorenzo has learned the importance of being selfless when it comes to creating music with other people and how to value the unique strengths that his musical upbringing has given him, blending American R&B and Italian Pop production. This always comes through in his partnership with other producers and songwriters. Lorenzo listens to artists’ stories and uses that to shape the work that he does with them. 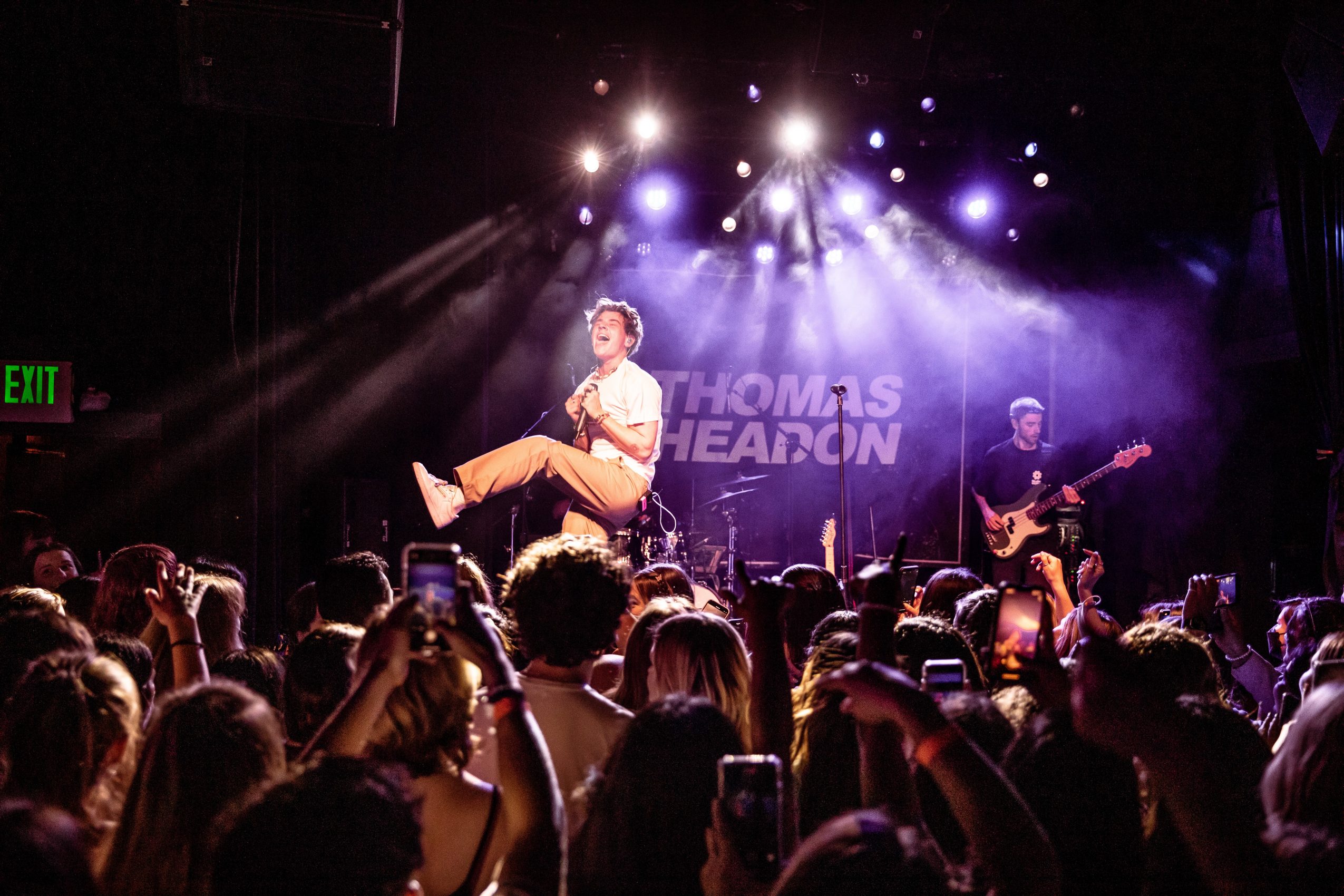 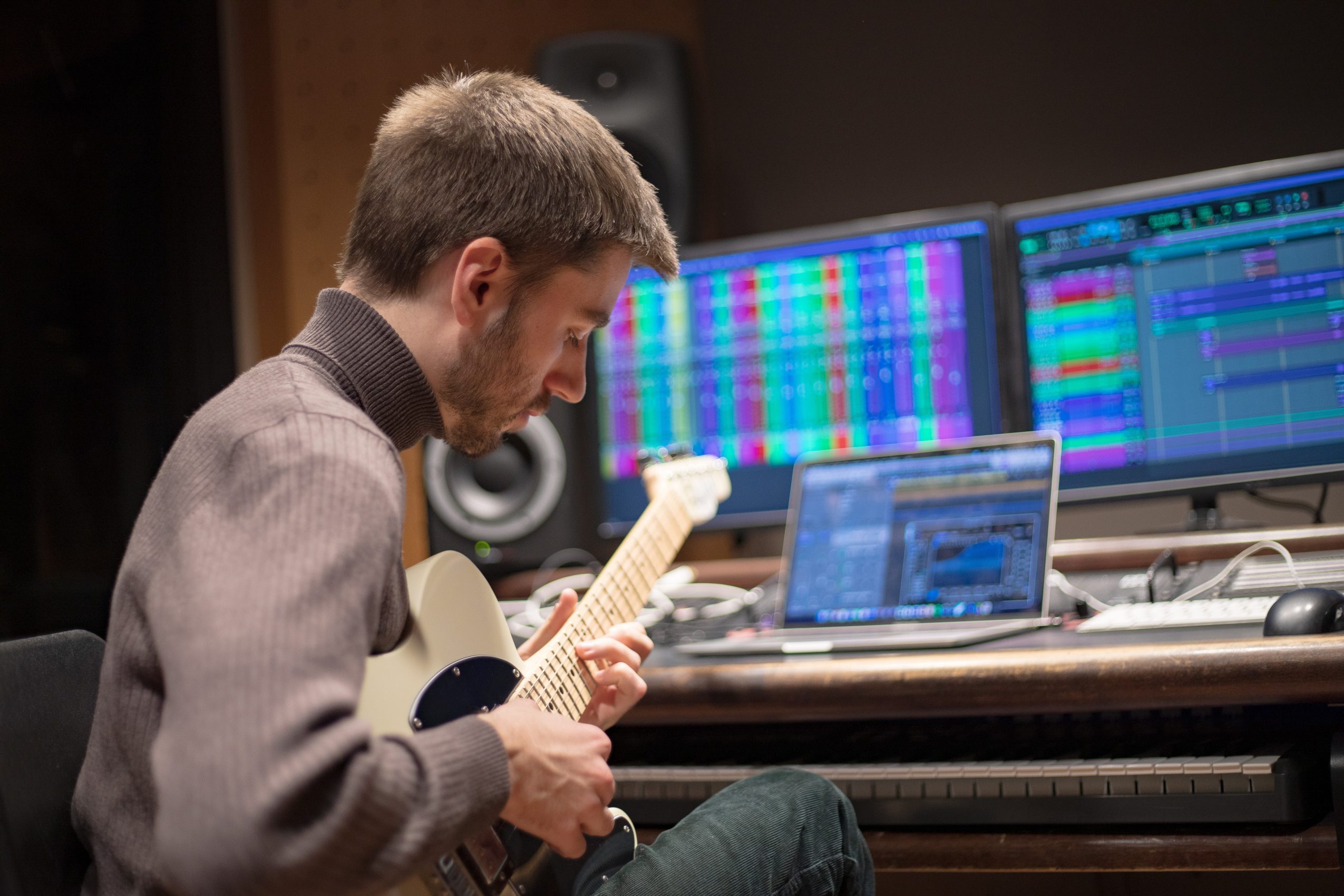 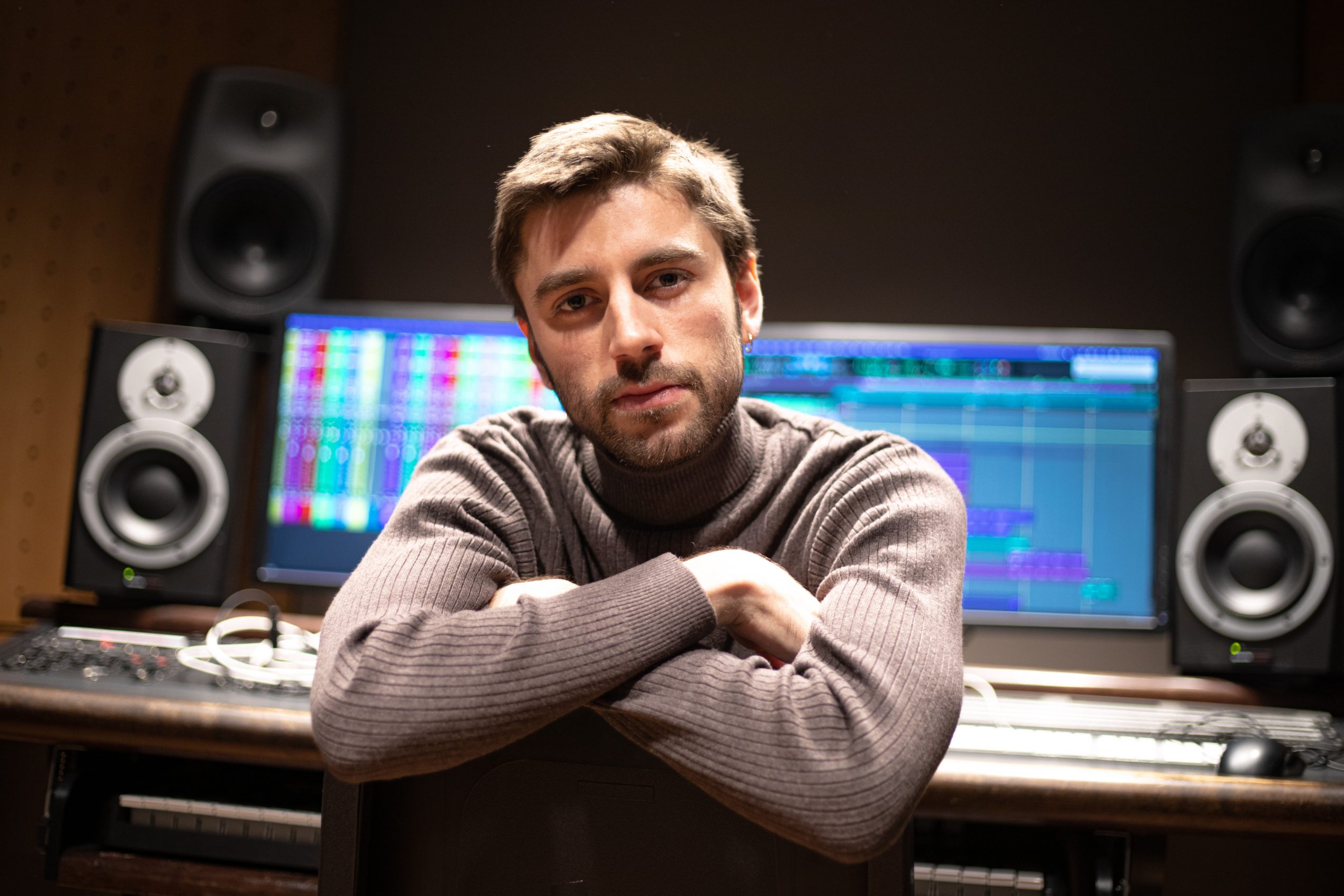 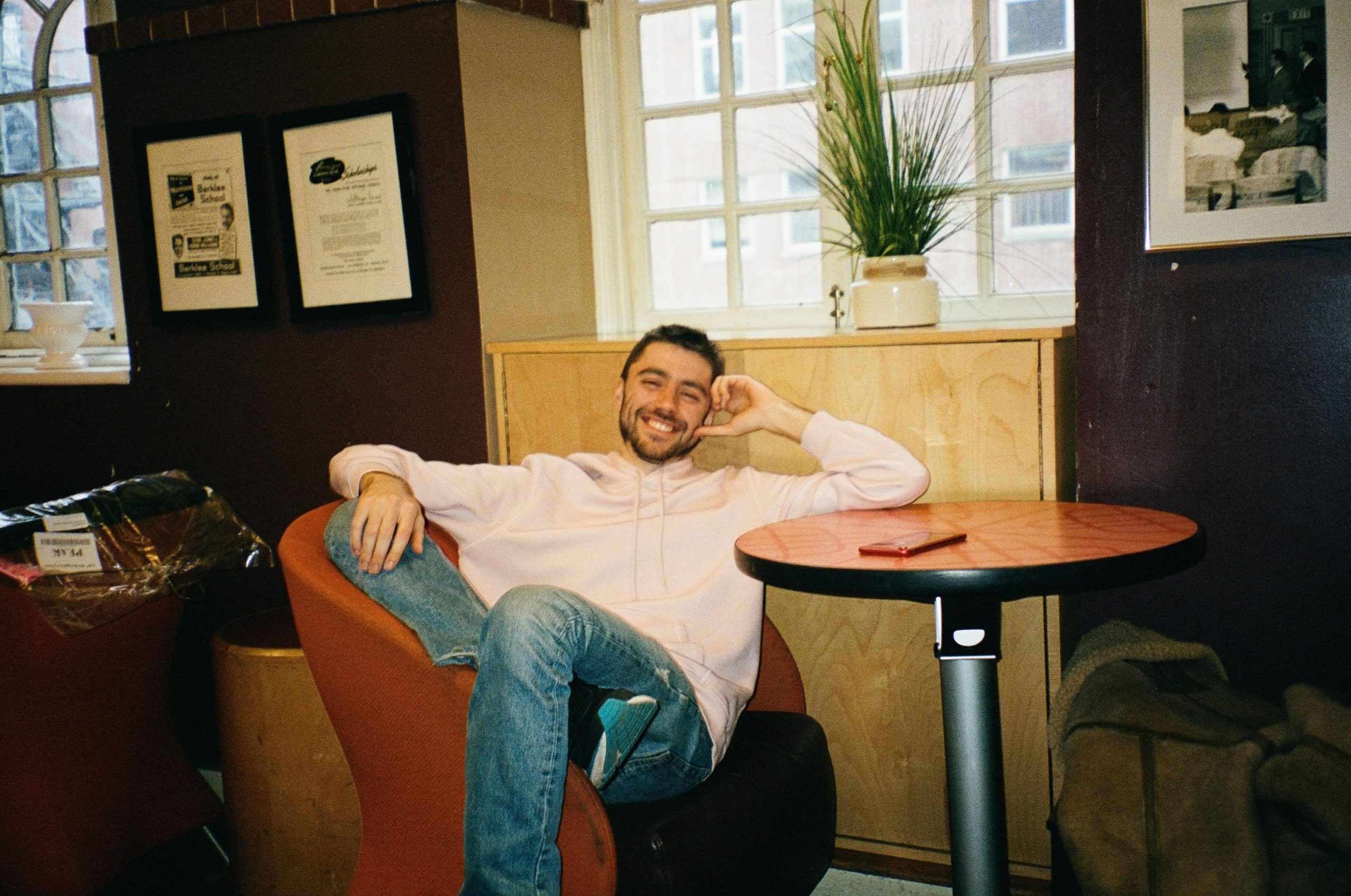