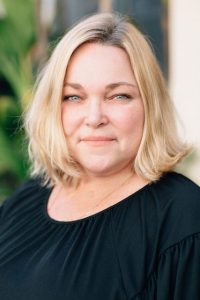 Today we’d like to introduce you to Lisa Freberg.

Hi Lisa, it’s an honor to have you on the platform. Thanks for taking the time to share your story with us – to start maybe you can share some of your backstory with our readers?
I grew up in Texas in a large family of seven kids. In a big family, each kid learns to hold their own a very young age. I loved performing. I became very involved in theater starting in elementary school where I was LUCY in “You’re a Good Man Charlie Brown”, and this continued for many years including community theater after college. I knew I wanted to be in entertainment but not necessarily in front of the camera.

I was not up for all the rejection and anxiety of auditioning! (Consequently, to this day, I have TREMENDOUS RESPECT for All Artists – actors, musicians, painters, etc.). This all lead me to learn the production side of the industry. I majored in TV/Film. I went to TCU in Fort Worth, Texas. I got a lot of “hands on” experience and fell in love with storytelling. I was not in the epicenter of filmmaking but there was a lot of TV commercial production, which is what I did when I graduated. This is where I learned a tremendous amount about how to produce. Texas has incredibly deep and strong crews. Many of the people I worked with “back in the day” have gone on to do amazing things in the film business. I still have these relationships today. Eventually, I made my way to Los Angeles and have lived here for over 20 years. I’ve worked in a variety of areas including Dreamworks Animation, independent filmmaking and now a partner in a production company. I’m one of those people who knew the business I wanted to be in from childhood, and I’ve stuck with it.

Alright, so let’s dig a little deeper into the story – has it been an easy path overall and if not, what were the challenges you’ve had to overcome?
Life is full of twists and turns both personally and professionally. Some professions may have more challenges “bumps in the road” than others. I think the entertainment business is one of those businesses. Perhaps it’s because what we are creating is subjective and everyone’s taste is different, trends change, decision makers come and go. It’s a “fickle” business and anyone who has been around long enough knows the key is to stay nimble, patient and focused and always try to have fun!

Looking back, the biggest struggle has been transitioning from advertising to filmmaking. I made a good living as a Line Producer making commercials and I traveled all over the world working on really cool projects but eventually I realized, for me, this was soul-less work. I really did not care if anyone purchased any of the stuff and I was fortunate enough to work on some amazingly creative/iconic campaigns so this wasn’t about being a “hack” it was about pouring all my sweat, hard work, brainpower and creativity into an end product I did not care about. So I made a very big decision and left a lucrative profession and spent five years making a documentary which was a big financial transition but I learned a lot about myself, the relationships in my life and the direction I wanted to take with my career.

Thanks for sharing that. So, maybe next you can tell us a bit more about your work?
We just premiered our indie film, Alex / October starring Brad Hunt, Tara Shayne and Ethan Cutkosky. I am really proud of this film. We shot in Chicago, IL in the dead of winter on a shoestring budget. I am really excited to see what happens with the film. The performances are incredible, our story written and directed by Josh Hope is really simple and uplifting. It’s about two somewhat unlikeable people discovering grace and compassion when they get outside of their own pain and give some empathy to one another. I think this is really an important message for us today. Many of us are really caught up in our own self-destruction, bitterness and pain and have lost our way. I hope our film, Alex / October will encourage people sprinkle a bit of hope around.

I am a creative and strategic producer who loves to work with passionate storytellers. I create films, docu-series and I am developing a few TV series (though TV is not something I’ve done in the past, I have amazing creative collaborators and I’m excited to see what we will get made!)

People often ask me about the name of our company, “One Good Man Productions” and why as a woman this is the name of the company. Our company is actually named after a person, Robert Goodman. Robert is one of the “good guys” in the industry – honorable, champion of creative, trustworth and fearless. We aspire for our company to represent and celebrate people like Robert.

I believe we are all “one” and together, we can create one good man-kind. This may sound “pie in the sky” but I truly believe as storytellers, we have a wonderful opportunity to play a role in being part of the solution rather than divide people with judgment and arrogance. As storytellers, we can create opportunity for empathy. Bring humanity to those people who are otherwise cast aside, or judged or maligned. This is the power of story. Having worked in advertising and while at Dreamworks creating content for marketing of films, I’ve known the importance of great strategy and marketing to ‘get eyeballs” and “butts in seats”. A content creator can make the most amazing content, It is very important to see the value of marketing and understand there is a strategy behind it, and the people in marketing are equally creative in their own right.

What would you say have been one of the most important lessons you’ve learned?
Know when to let go and move on. Sometimes hanging onto a project or even a person is not wise and will not move you forward. Know when the door closes, let it close and wait. Waiting is sometimes the most powerful position I can take. Waiting does not mean I’ve given up, it means I am waiting for clarity. Most importantly, do not take anything personally. Do not take criticism or praise personally. This is not “about you” it is about the work you are doing. 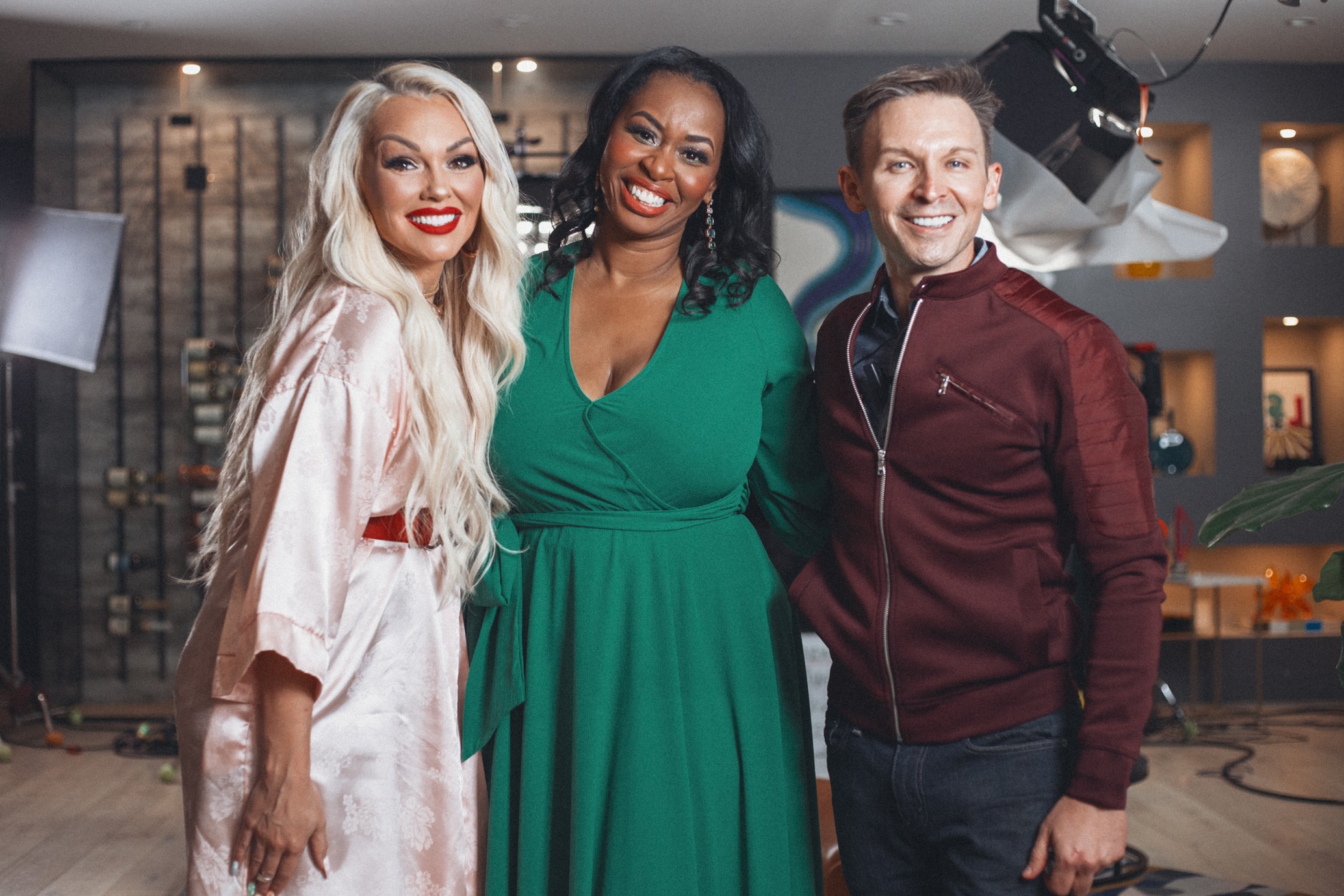 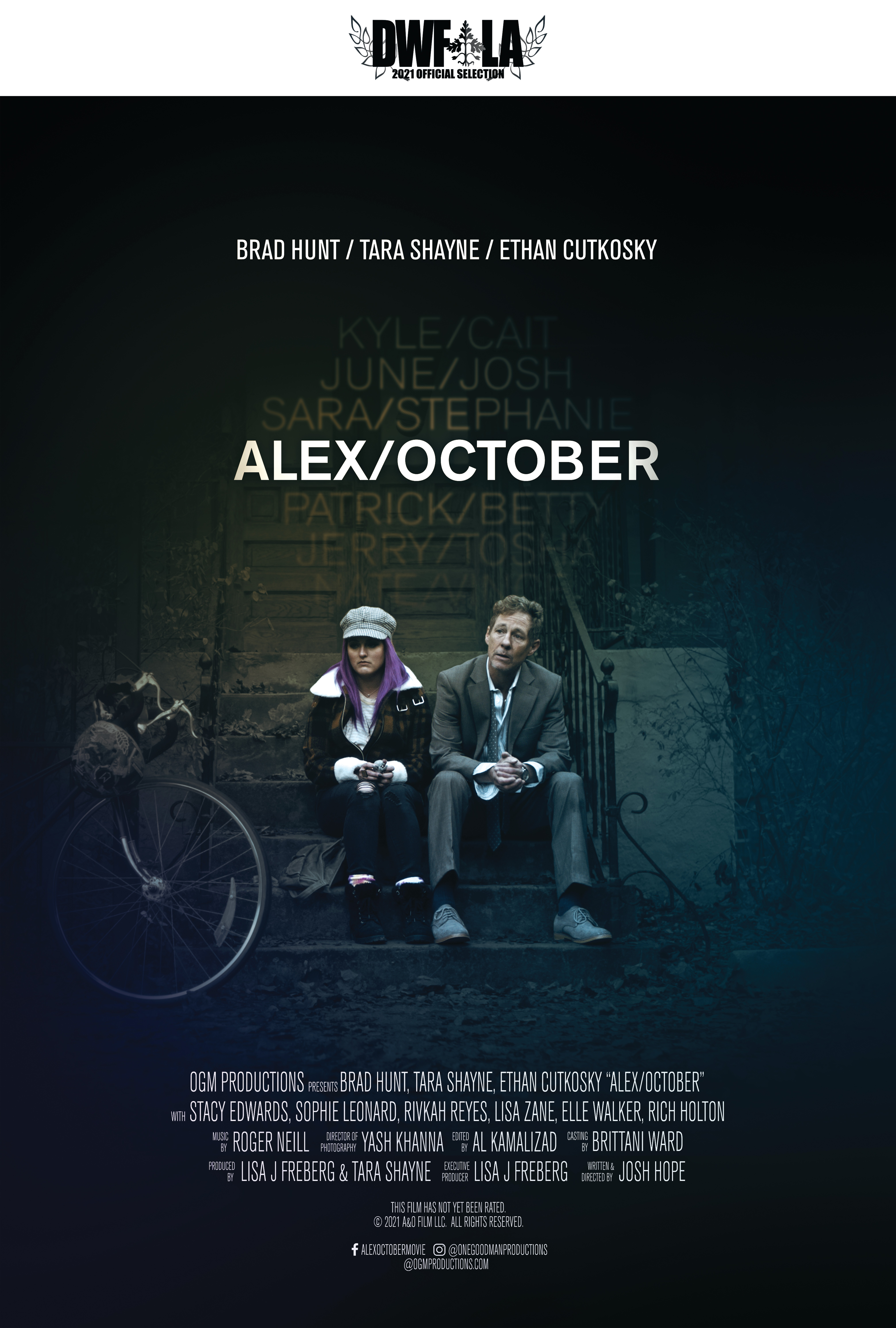 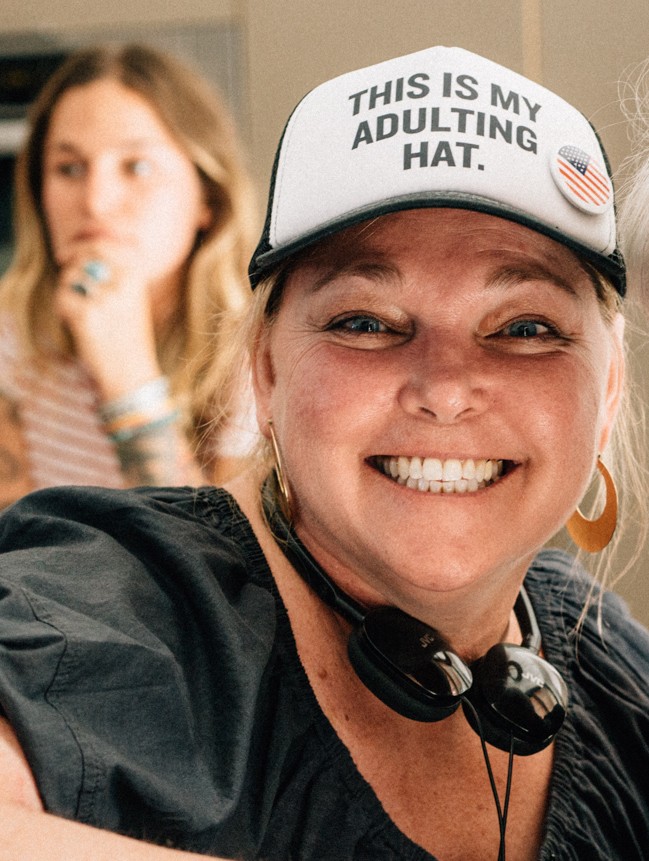 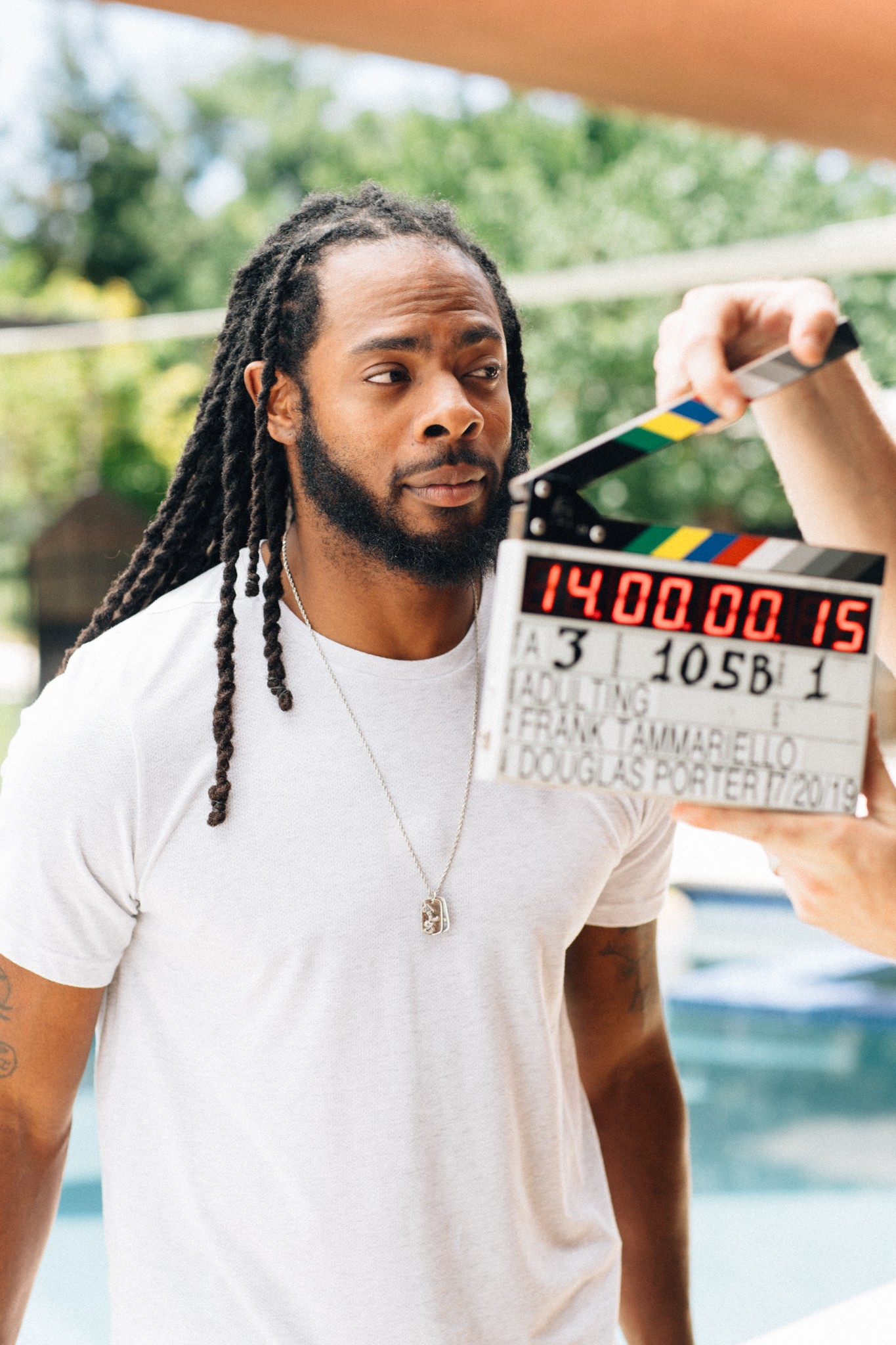