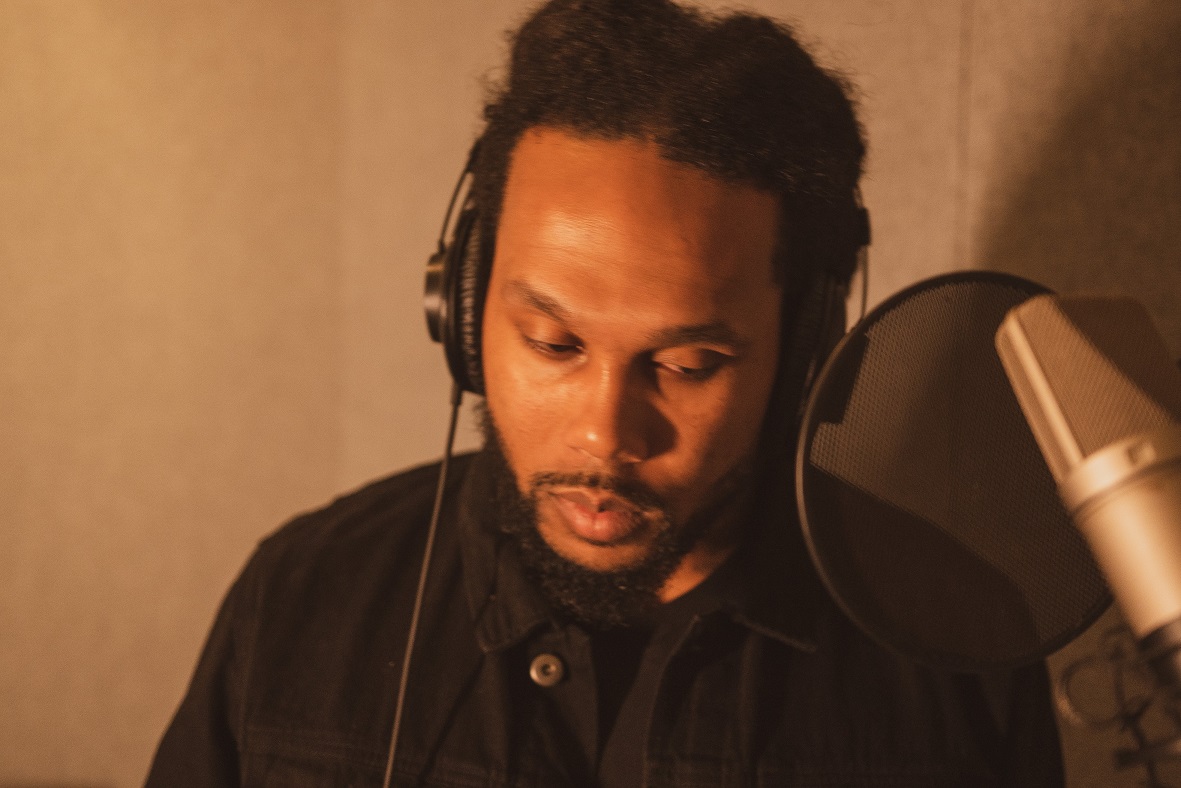 Today we’d like to introduce you to 2Gunn Kevi.

Hi 2Gunn, thanks for joining us today. We’d love for you to start by introducing yourself.
My name is 2Gunn Kevi or some ppl just call me Kevi…I’ma local rapper from Kansas City Missouri. I got my start rapping with my cousin in my aunt’s basement back in 03. I took it lightly at first…I was arrested and charged with 2nd-degree murder in 08. I bonded out and dropped my first project Rats And RapCats, I got shot in the head a month later six months later, I dropped my second project The Legend Himself….a year later, I dropped my 3rd project Commando Kevi six months after that, I was arrested and charged in a federal conspiracy…I received 12 years on my sentence…with the law changes that took effect in the last decade, I got some time off and ended up doing 9yrs I got out in March of 2020 and dropped my first single in ten years “Vent” and afterwards dropped my last album which is titled BloodMoney 3 in memory of my friend/brother Duck who was killed in 2017…he had two projects out already title BloodMoney and BloodMoney 2.

We all face challenges, but looking back would you describe it as a relatively smooth road?
Definitely not a smooth road but it never really is…you overcome obstacles… In my case, prison death and the streets but everyone has obstacles it’s all about how you choose to deal with them.

Can you tell our readers more about what you do and what you think sets you apart from others?
I rap I feel like I specialize in the streets the pain and glory and reality of it…I feel like there are a lot of people who can relate to me maybe not on a specific topic but overall, I feel everyone who experienced loss or pain or obstacles or setbacks can relate to my music…I don’t write because I want everything to feel and sound organic and not forced or generic….I feel like I exude authenticity and my fans and listeners can feel it and relate to it.

What was your favorite childhood memory?
Me and my brothers running around the neighborhood…hooping and shooting dice just being young and free. 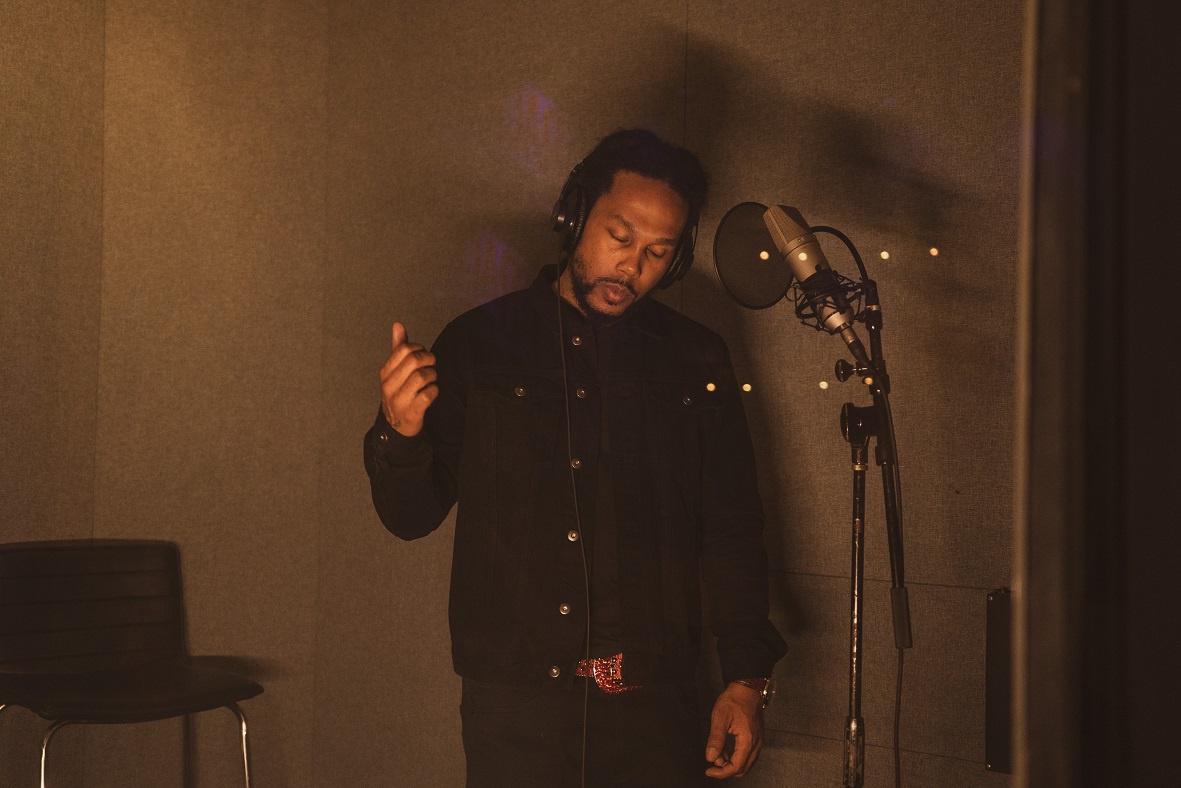 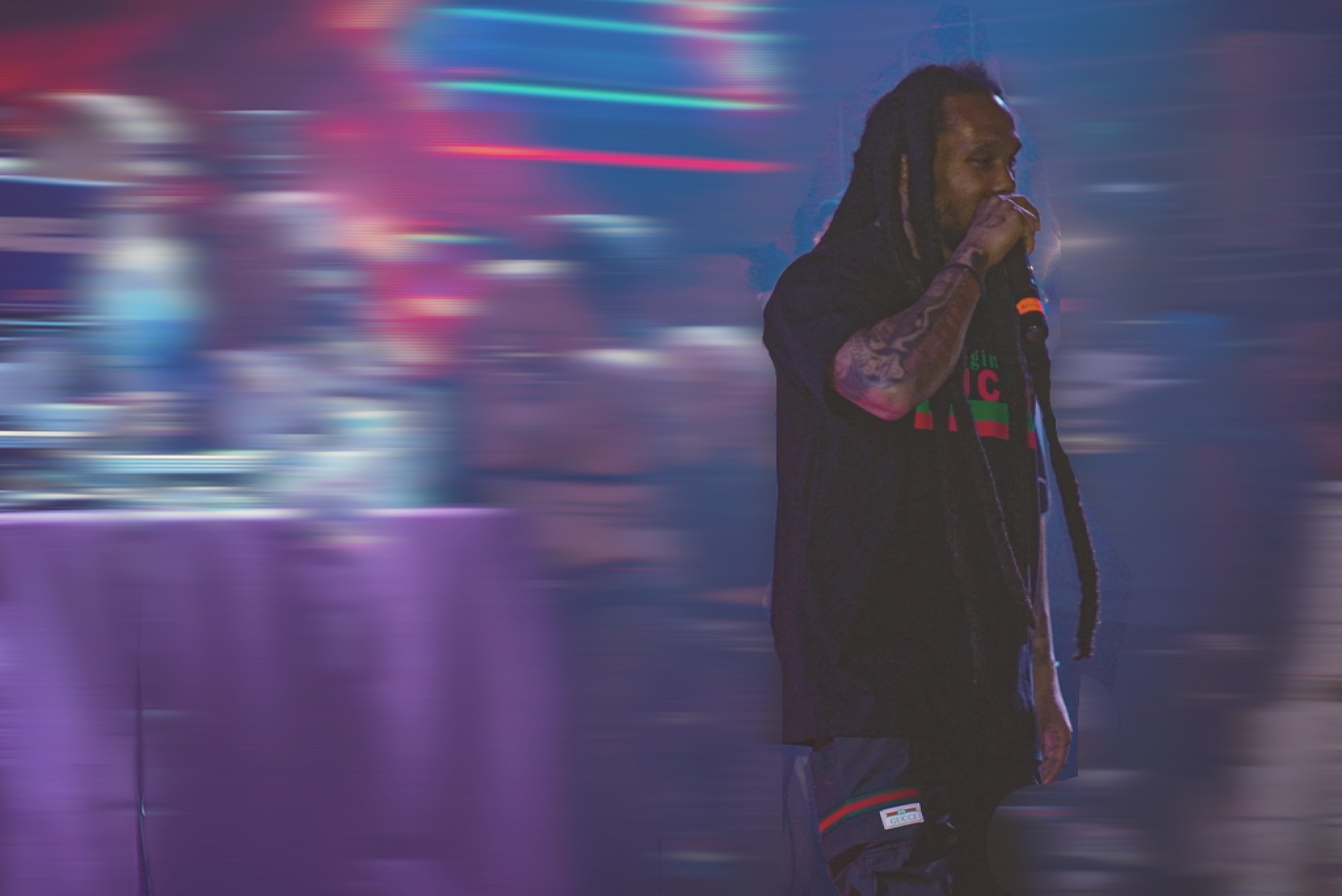 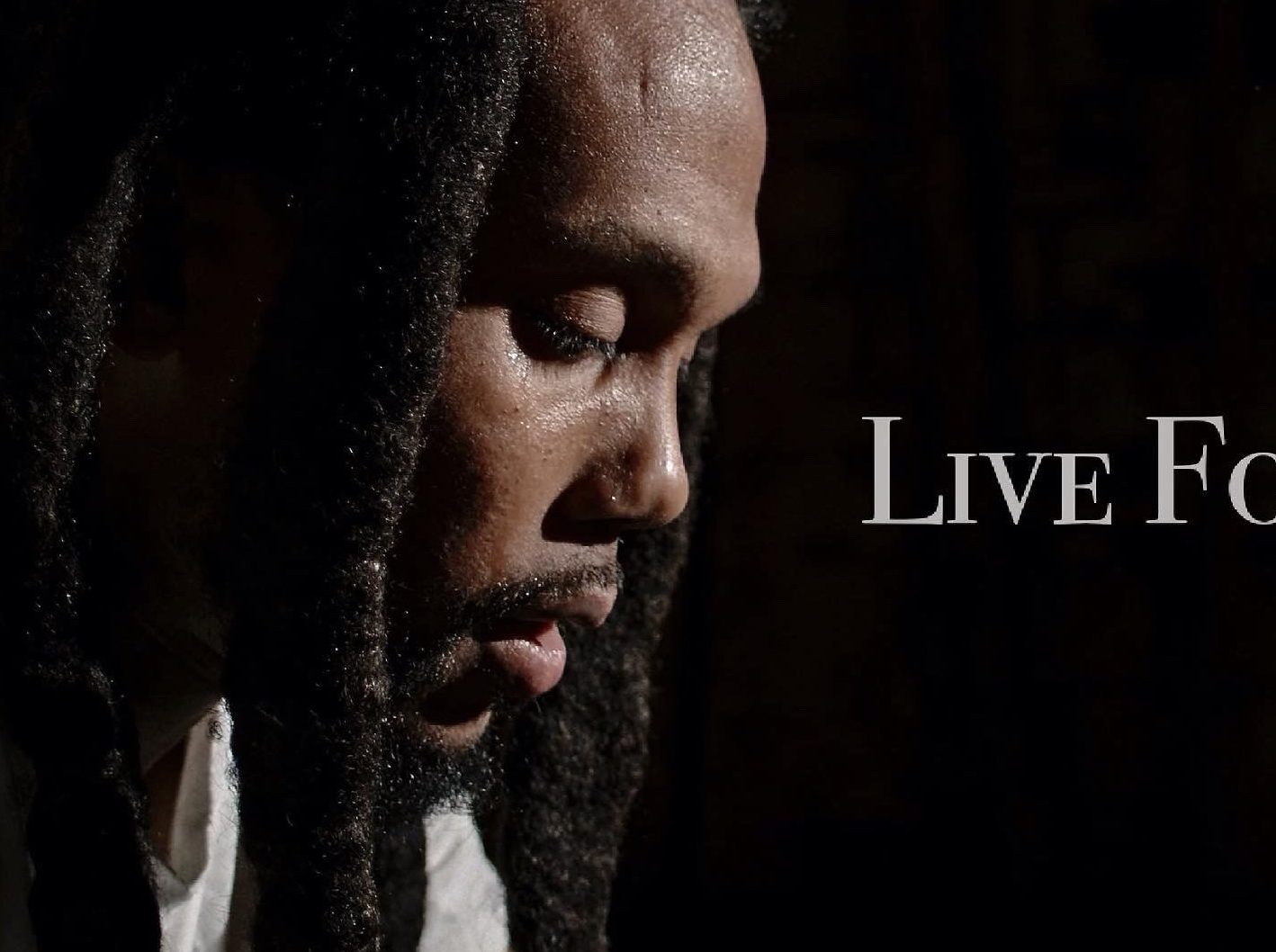 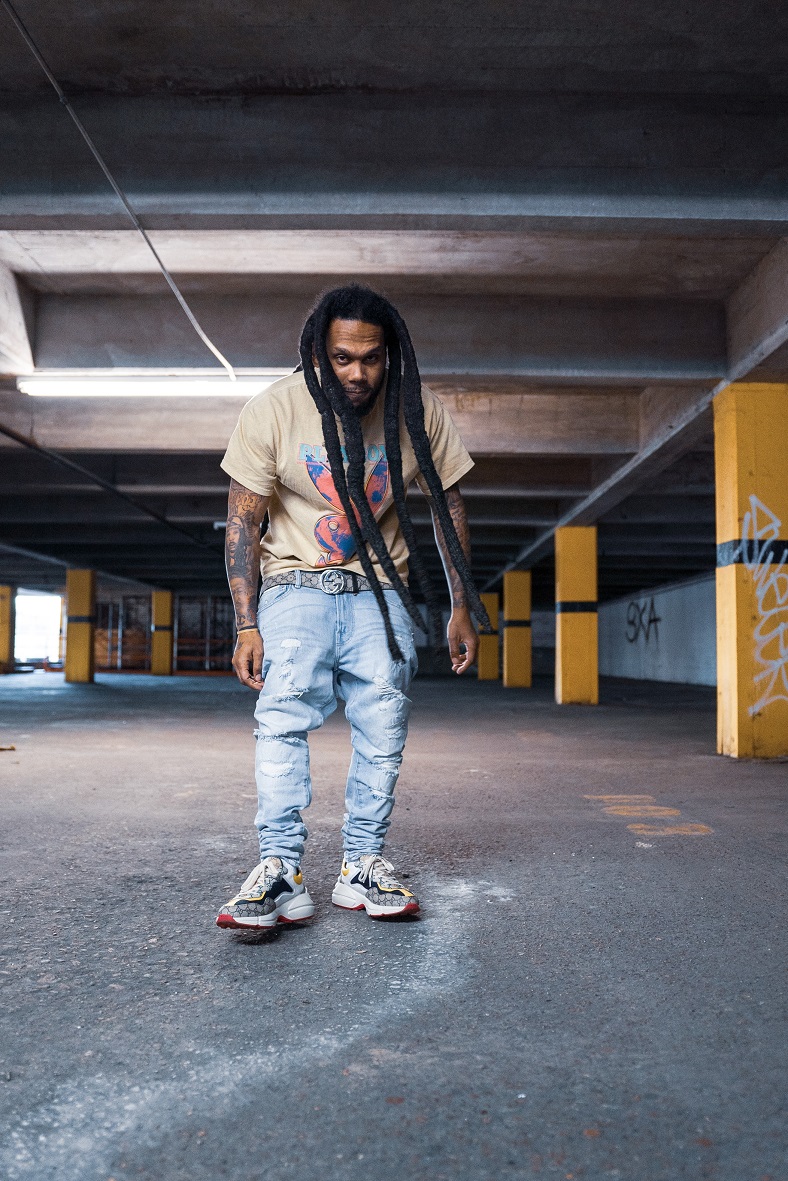