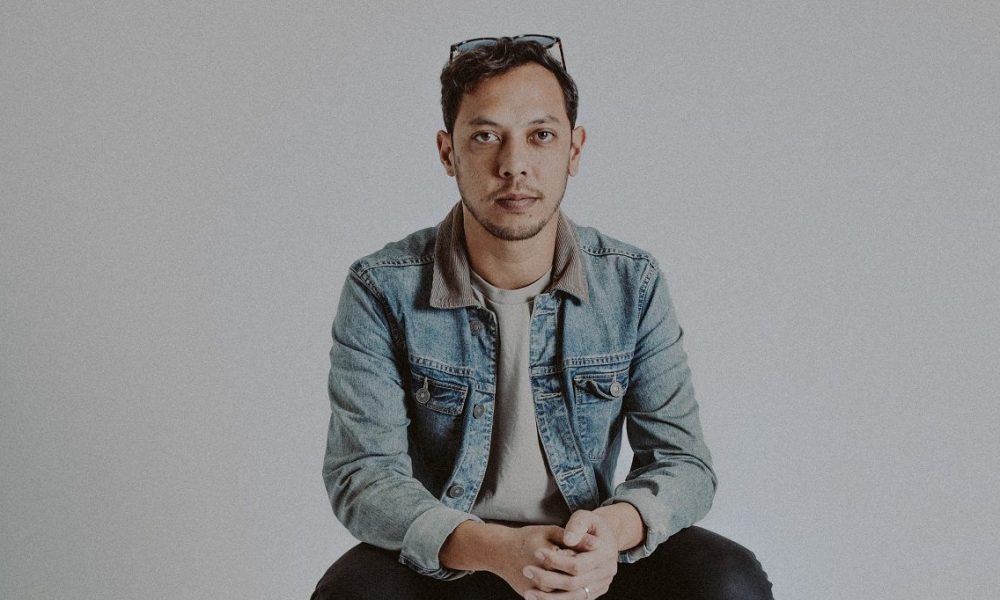 Today we’d like to introduce you to Kenny Carkeet.

Hi Kenny, please kick things off for us with an introduction to yourself and your story.
I grew up playing music since age four. I started playing for my Church in Orlando, FL when I was about ten years old. After entering high school, I took up the drums and guitar to form punk rock bands with my friends. For the next ten years, I would play with the same band of friends doing big local shows and small state-wide tours.

In 2005, I enrolled in Fullsail University in Winter Park, FL., mainly to learn how to make records so I could make my band’s first album. After completed my Associate’s Degree in Recording Arts, I decided to stay for my Bachelor’s in Entertainment Business. After graduation, I did a brief ‘stint’ at Florida A&M University pursuing my law degree.

After less than one semester, I quickly realized it was far from what I wanted. So I sold everything I owned, packed a bag and my dog, and drove west to pursue the music dream in LA.

After working a few pointless jobs while couch-surfing in LA, I found my footing Engineering for Producer Jimmy Messer. I would stay there for four years learning everything about writing songs and making records. It was there I met Aaron Bruno, where he and I would write quick pop songs for adolescent girls for no money. Aaron had already begun working on what would become AWOLNATION, having a few songs already recorded. He and I would one day (very randomly) create the song “Sail” which would go on to change our lives forever.

I spent 2009-2017 touring the world with AWOLNATION, playing and headlining festivals, every late-night TV show and sold-out theater tours. During my tenure with the band, I would also write and produce records for bands like Anti-Flag, Bear Hands, Dreamers, The Used, 5 Seconds of Summer, Billy Corgan, and more.

In 2017, I decided to open my open production studio in Van Nuys, CA, called Vibe Layer Recording. Since then, I’ve continued to create music with all types of bands and artists.

After the Covid-Pandemic hit in early 2020, the entire music industry shut down. In August 2020, I began working for Nickelodeon as a Recording Engineer, continue to work there today.

Oh, and I’ve been working on building a Cannabis Cultivation in Salton City for the last four years. The Cultivation is called Conejo Collective and will be breaking ground by the end of this year.

Can you talk to us a bit about the challenges and lessons you’ve learned along the way. Looking back would you say it’s been easy or smooth in retrospect?
Even though I’ve slept in my car, walked to work because I couldn’t afford gas, and split single tacos with friends, I still feel like I’ve had a relatively smooth road. Maybe it’s because I took a chance by moving to Los Angeles and worked my butt off for no money for many years… But I’ve been fortunate to be able to present my talents to those who matter. I’ve also had an incredibly supportive family and could not have done any of it without them.

Thanks for sharing that. So, maybe next you can tell us a bit more about your work?
What I’m definitely most known for is my work with AWOLNATION. Co-Producing “Sail” is one of the greatest achievements of my life. Just this year, “Sail” was certified Diamond, only 1 of 57 songs in history to do so. (10 Million Copies Sold).

Playing 2012 Coachella on Saturday Main Stage 7pm and shows like that are some of my favorite memories.

Musically, I specialize in Alternative Hip-Hop and Rock. I write 200+ songs a year and fully produce most of them to completion. I feel I have a great feel for the new alternative electronic feel in music.

What sort of changes are you expecting over the next 5-10 years?
Ever since the birth of the internet the Music + Recording industry has changed more each year than it did in its original 50. It’s so hard to tell where things are going. But one thing is clear: Self-created content will continue to dominate eyes and attention spans for years to come. People today can make music, build a website, create a video, and publish it all from their bedroom. The sky is the limit. 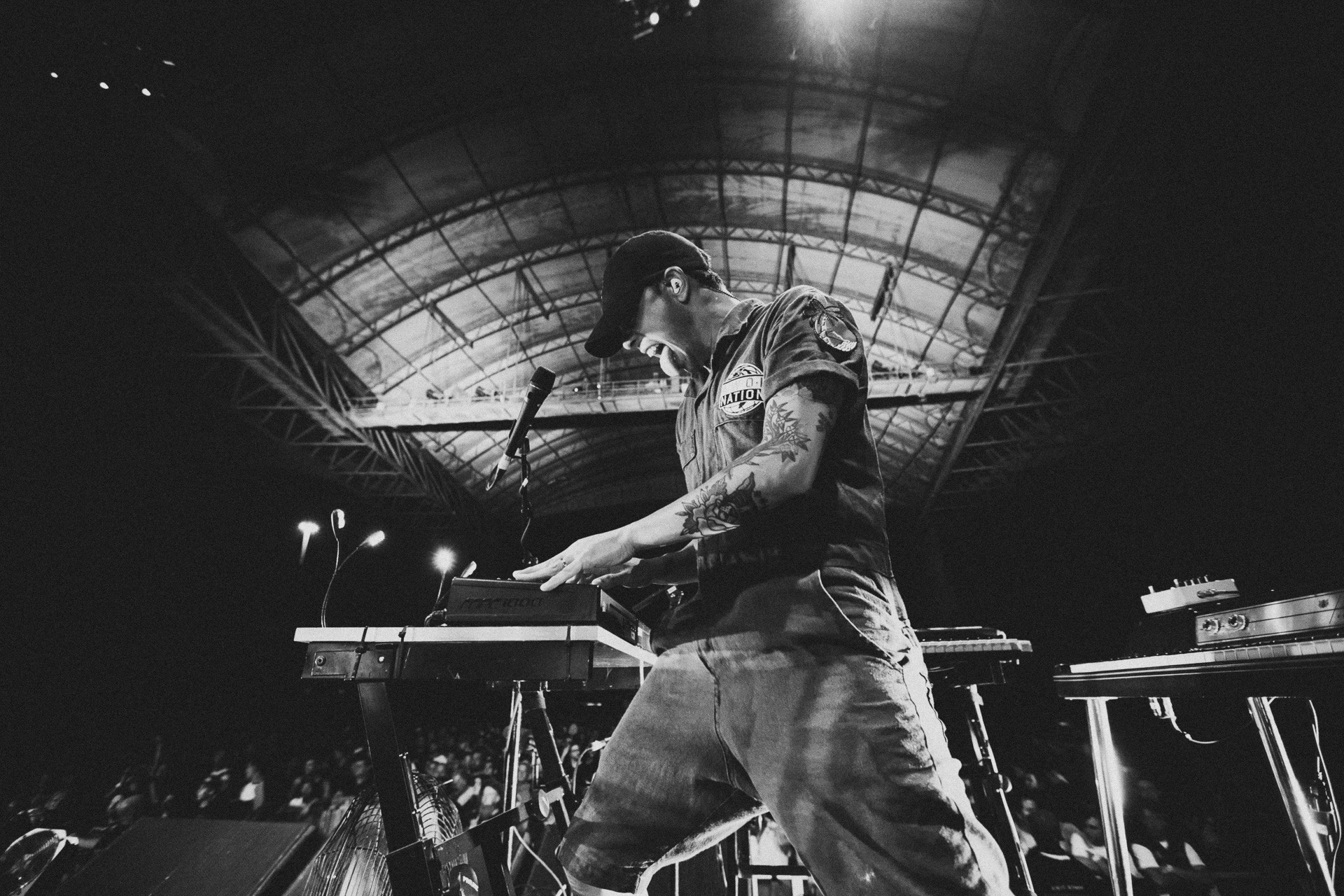 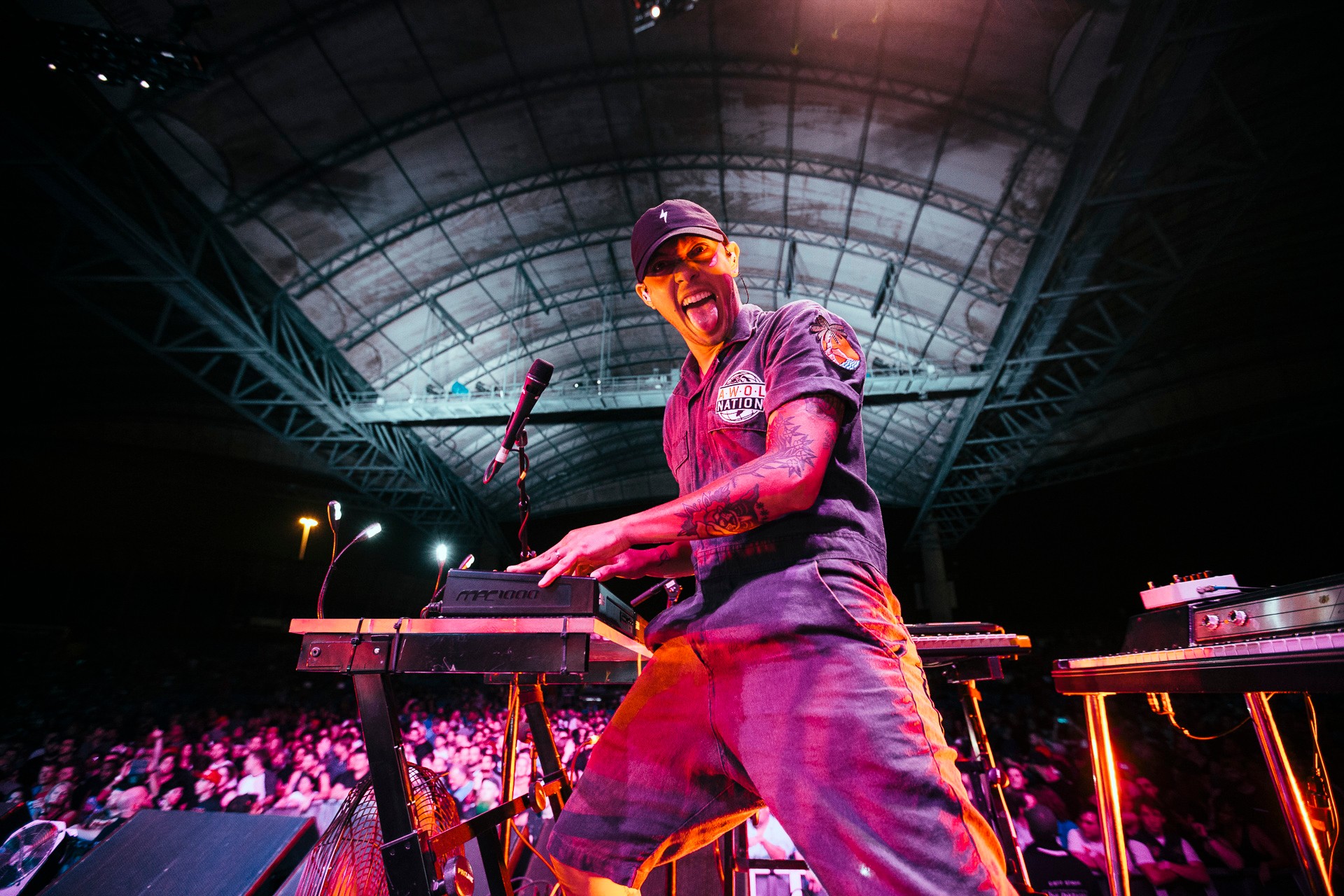 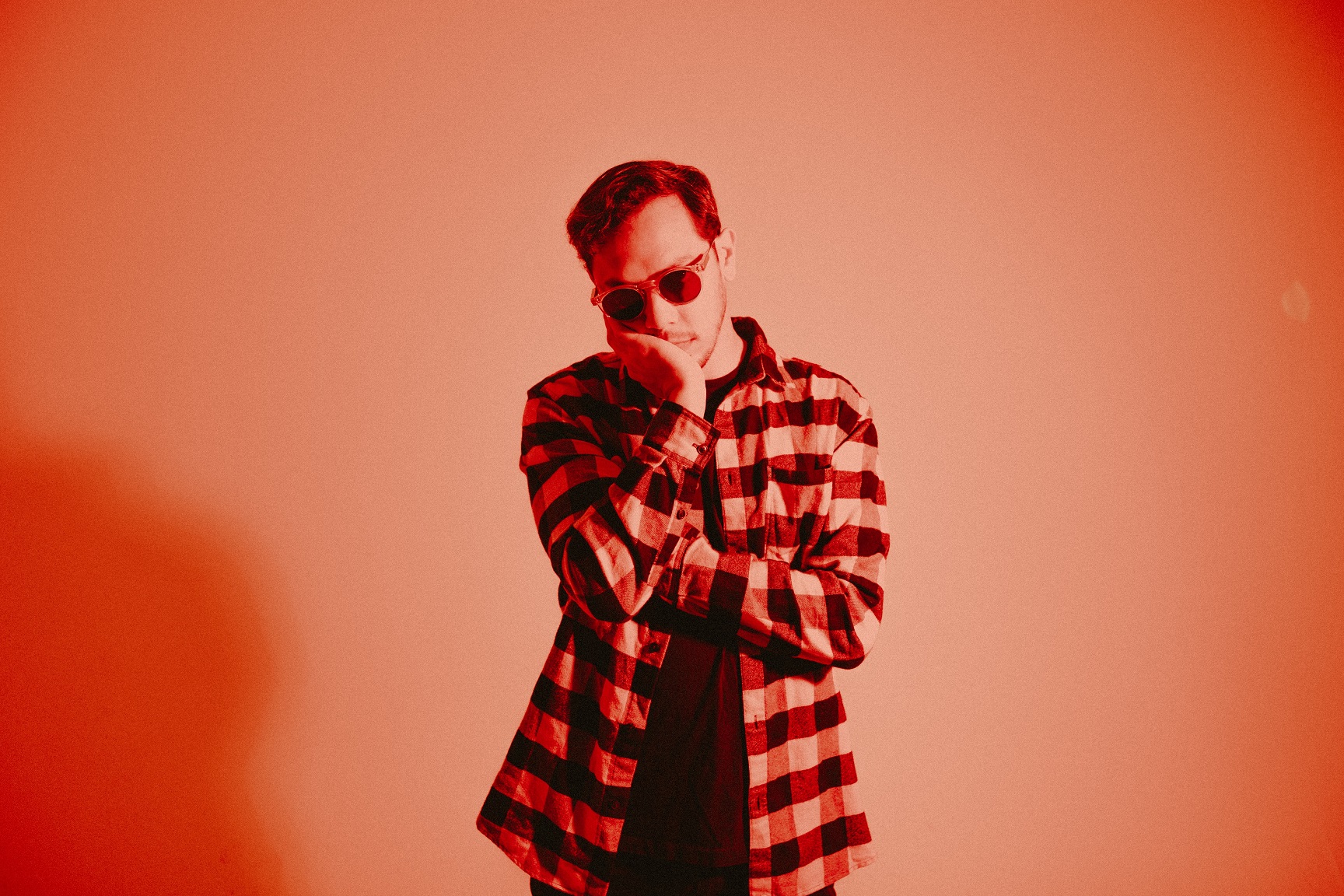 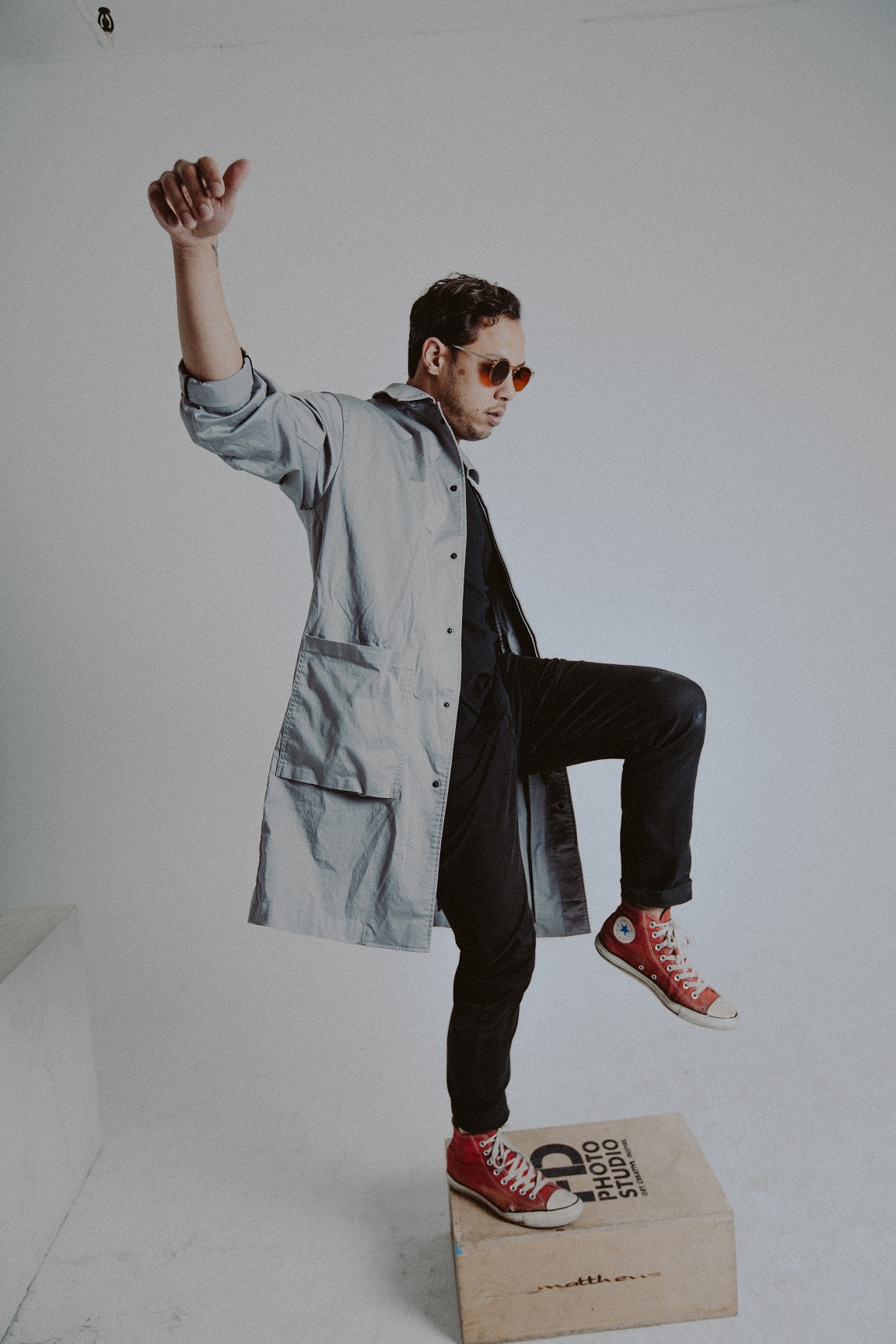 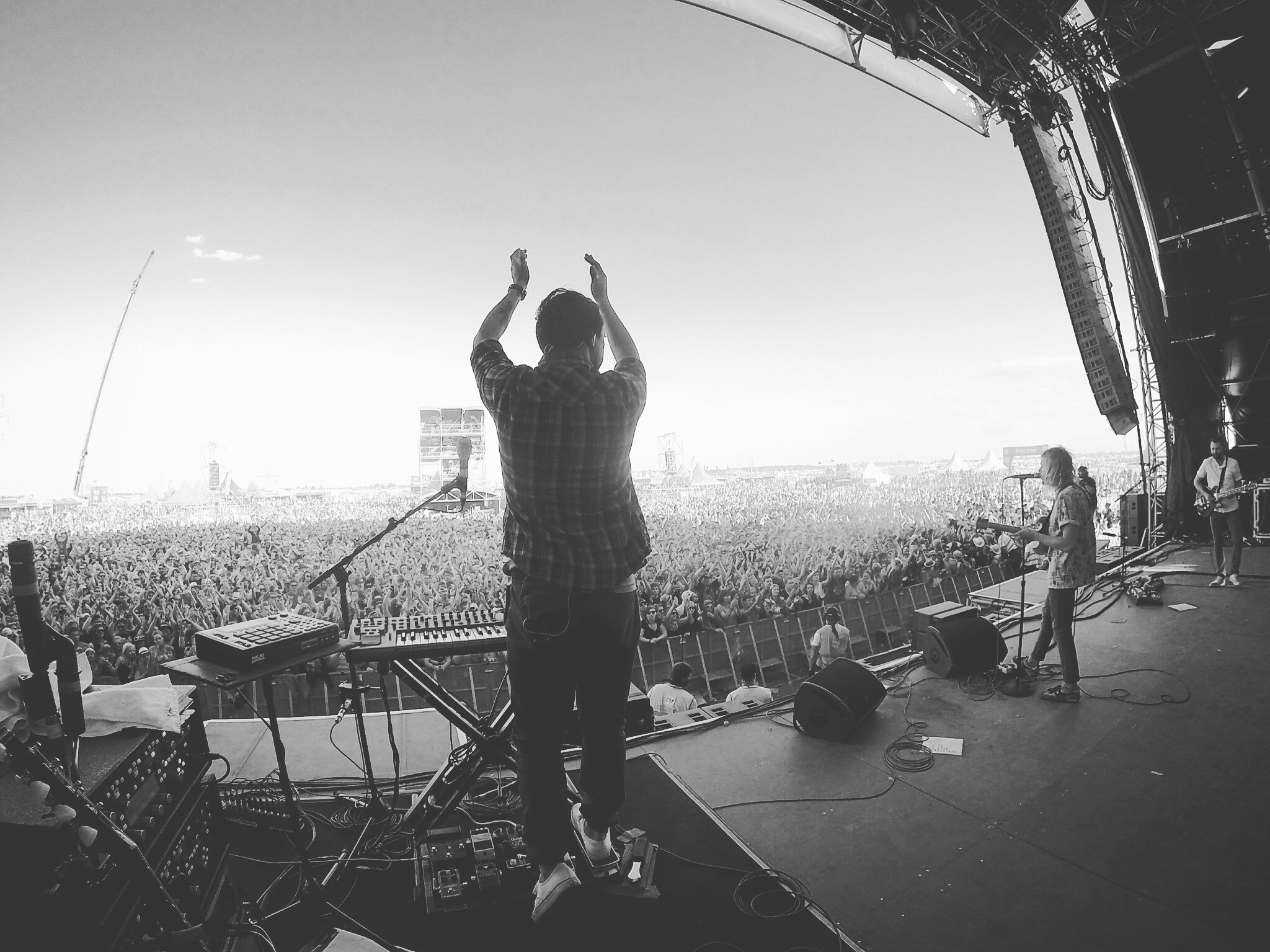 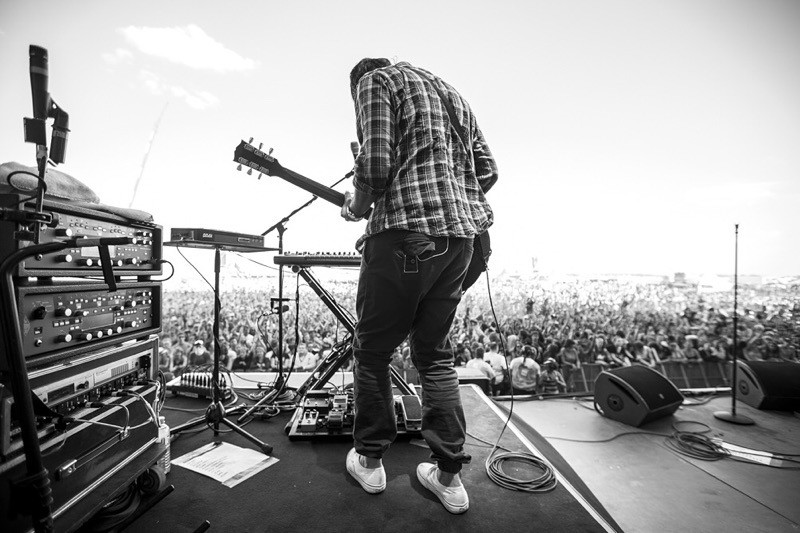 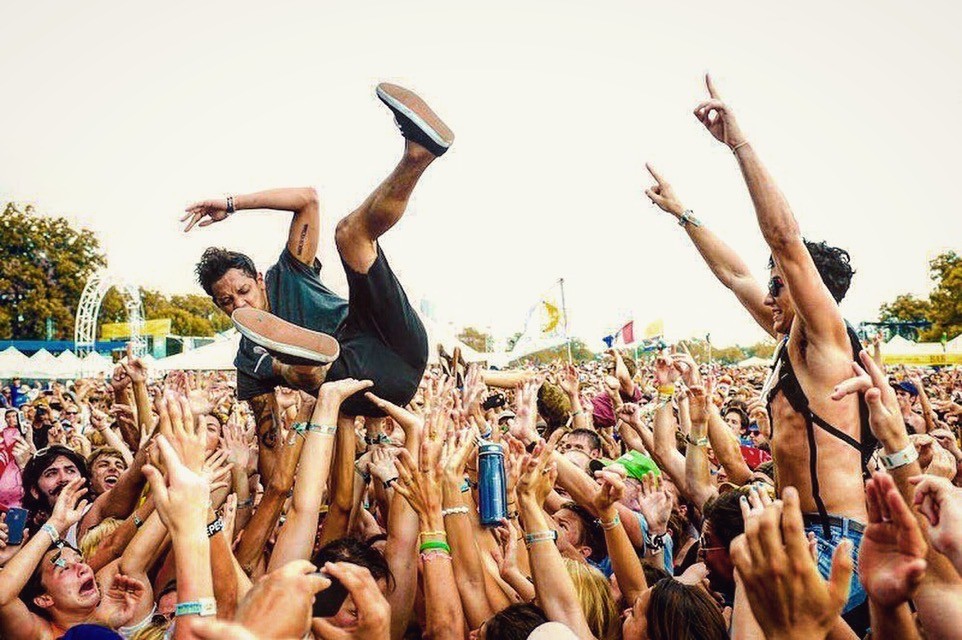 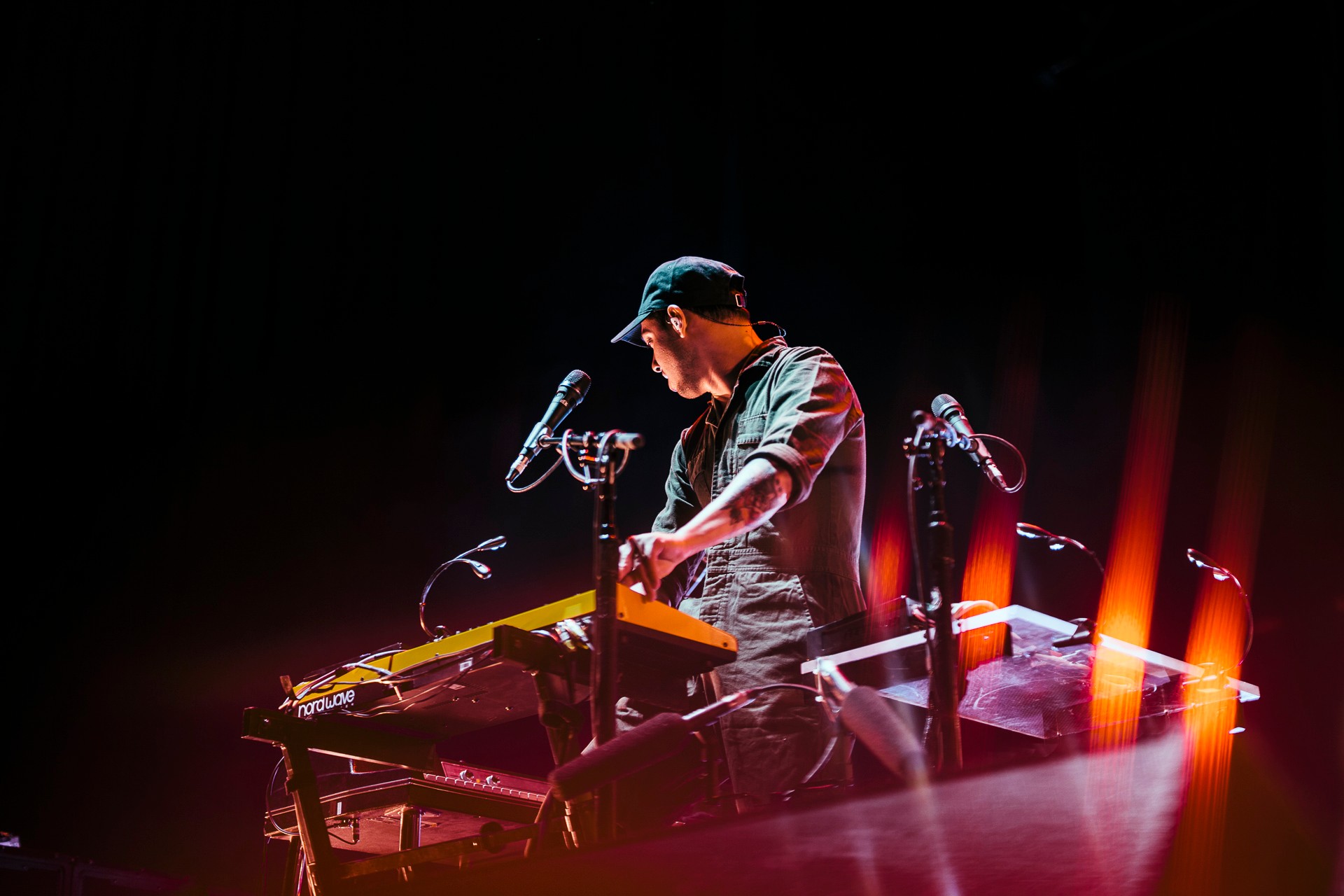 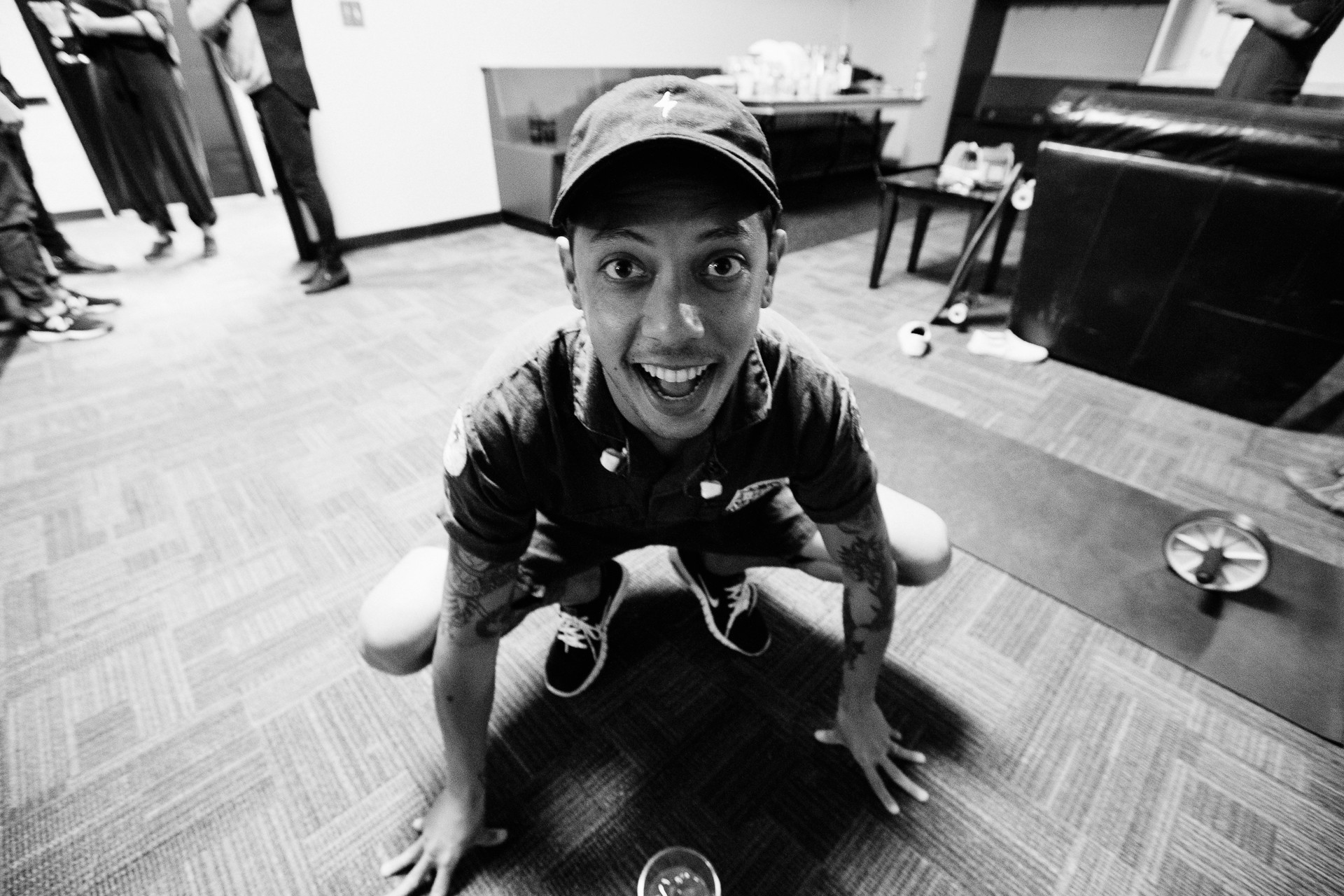