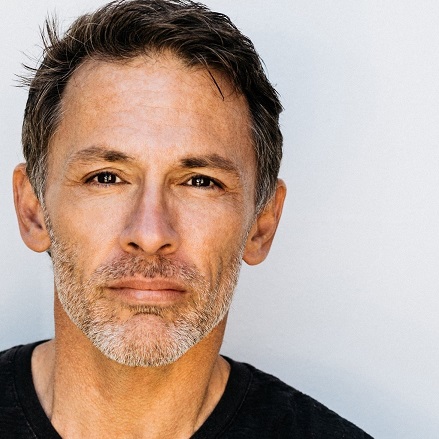 Today we’d like to introduce you to Ken Sawyer.

Hi Ken, thanks for joining us today. We’d love for you to start by introducing yourself.
I was born and raised in Texas. In fact, the small-town kid inside me still gets excited when I find myself collaborating with my heroes like Wicked’s Stephen Schwartz, or Carlotte Caffey of the GoGo’s, or Lily Tomlin and her genius wife Jane Wagner… Friday nights growing up, my parents dropped me off at the sole movie theatre no matter what movie was playing. It was there that I fell in love with the power and magic of storytelling. This led me to The Arts Magnet High School at Booker T Washington in Dallas, Texas, graduating from The Juilliard School in NYC, and finally moving to Los Angeles to pursue a career in acting.

But I eventually moved into directing and a life behind the scenes. I loved being the guy who could move audiences by guiding actors and designers to be their best most creative selves.

My seven years of collaboration with Jon Imparato and the Los Angeles LGBT Center further built my reputation as a lover of theater that not only entertains and thrills the senses but also tackles challenging and thought-provoking issues.

Covid shut down theaters for almost two years. Instead. of waiting around for the world to start again, I took my camera and started a photography business. I take both headshots and lifestyle shots. And since I live in the center of Hollywood, I also documented the George Floyd protests and the street art that popped up after.

I also was called last Spring by USC to direct a very controversial play written in the 30’s about a dictator taking over a country during a global pandemic. The instruction was to “take zoom theatre to its technical limits”. This resulted in a “live movie” where students rehearsed and acted from across the country and were placed in virtual sets to give the appearance of acting together.

Can you talk to us a bit about the challenges and lessons you’ve learned along the way. Looking back would you say it’s been easy or smooth in retrospect?
When I was graduating Performing Arts High School a teacher said to me “So you are off to Juilliard and you are going to be a star. Do you know why? Because you are talented, good-looking, and not gay!” But I was gay…and closeted. And I was moving to NYC in the late 80s where the Aids epidemic was raging.

I managed to stay closeted all during college. Having grown up in Texas, I also knew that once my family found I was “different” I would be dead to them.

My first months in LA, I was seen by every major casting director…and the feedback was “He’s talented, good looking, but why is he not sexy?” Well, of course. How can you “be sexy” when you are told your whole life your success lies in your heterosexuality? And there were no role models in the 80s to refute that idea. Day after day looking in the mirror, knowing no one could know who I was, took a toll.

I had a lighting designer who always said, “Find the flaw… feature it…and the flaw may become an asset.” If my flaw was being gay…it eventually led to working with astounding talents.

Alright, so let’s switch gears a bit and talk business. What should we know about your work?
One of my early reviews said, “He is a stage director who finds beauty in the darkest of places”. I think that sums up the shows I have directed. My work often deals with edgy subjects but seeks to illuminate humanity and empathy.

I helped establish and was an artistic director of The Road Theatre, one of the first companies to emerge from NoHo Art District. My first big hit was called. “The Angels of Lemnos”…centering on the life of a homeless boy. The Los Angeles premiere of “The Woman in Black” ran for almost two years, won every award in the. LA area, and moved from a non- Equity contract. For the actors to a full Equity contract at the Coronet Theatre. This move was almost unheard of in small theaters in the early days of the millennium,

My work at the LA LGBT Center including a multi-award-winning production of Hit the Wall…a play with music about the Stonewall Riots with original music by Gogo’s Charlotte Caffey and That Dog’s Anna Waronker. Other productions include the LA premiere of The Laramie Project: Ten Years Later and a revisit to The Search for Signs of Intelligent Life in the Universe working closely with Lily Tomlin and Jane Wagner in rewriting the classic for a cast of 12.

Can you share something surprising about yourself?
I have a Shiba Inu (the Doge coin dog) who is on the spectrum. His name is Koji which means “Second shining child”. My first Shiba Nikki went blind six years before she passed away. So I was her seeing-eye person. 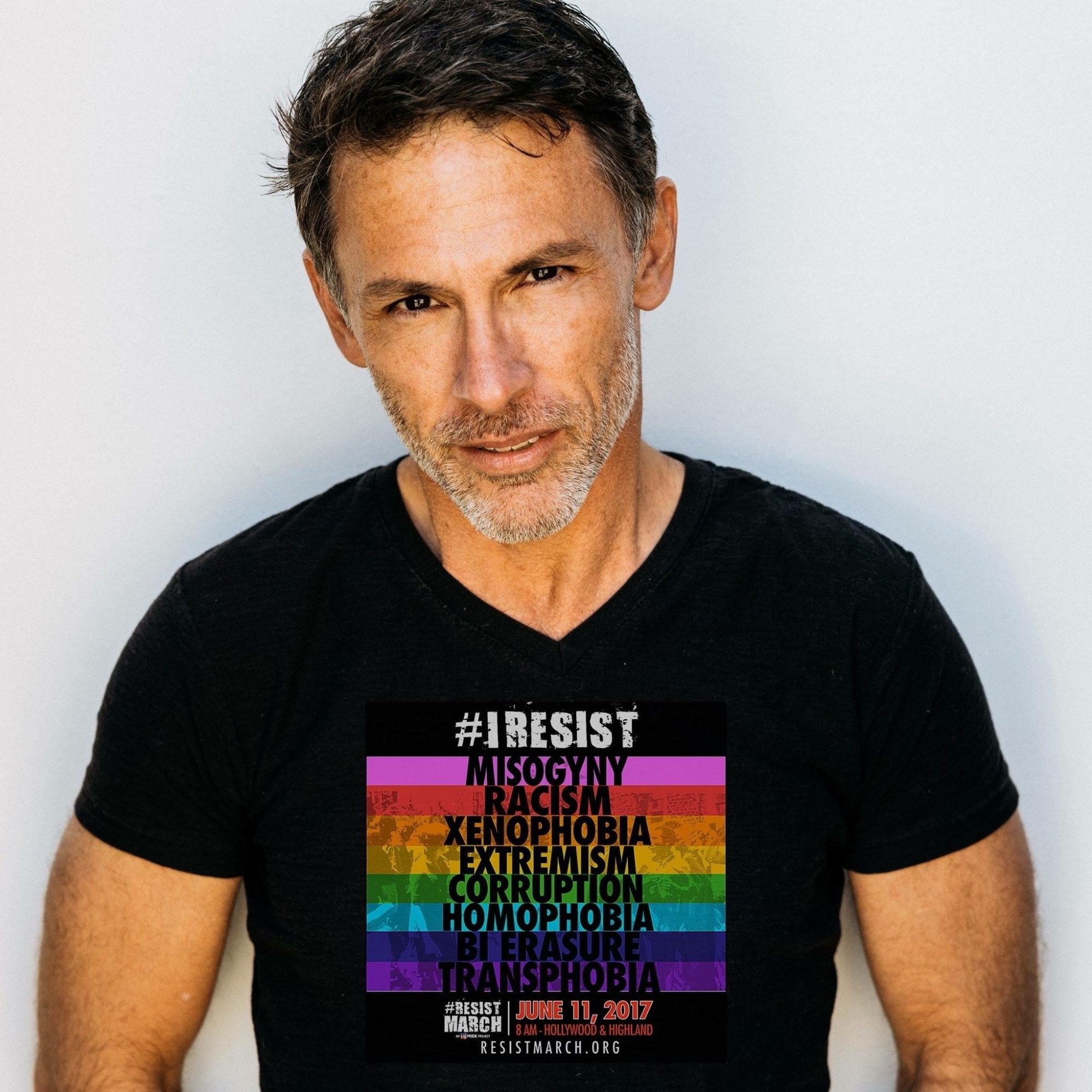 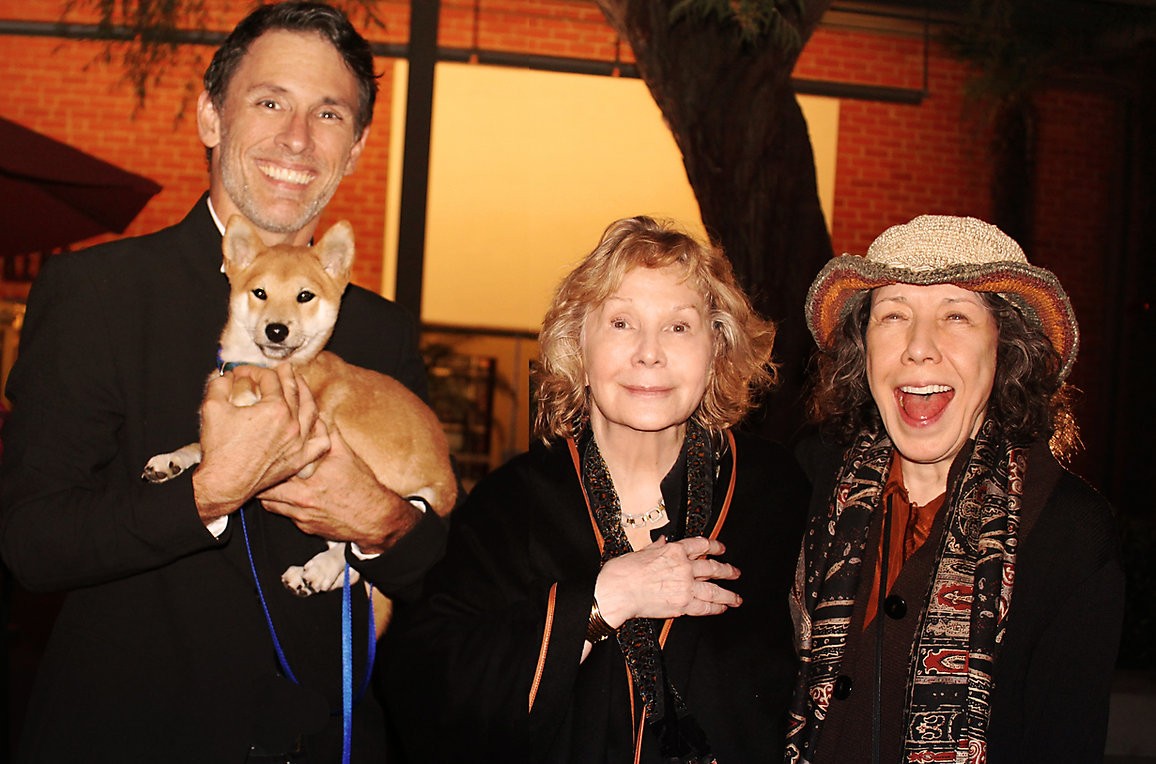 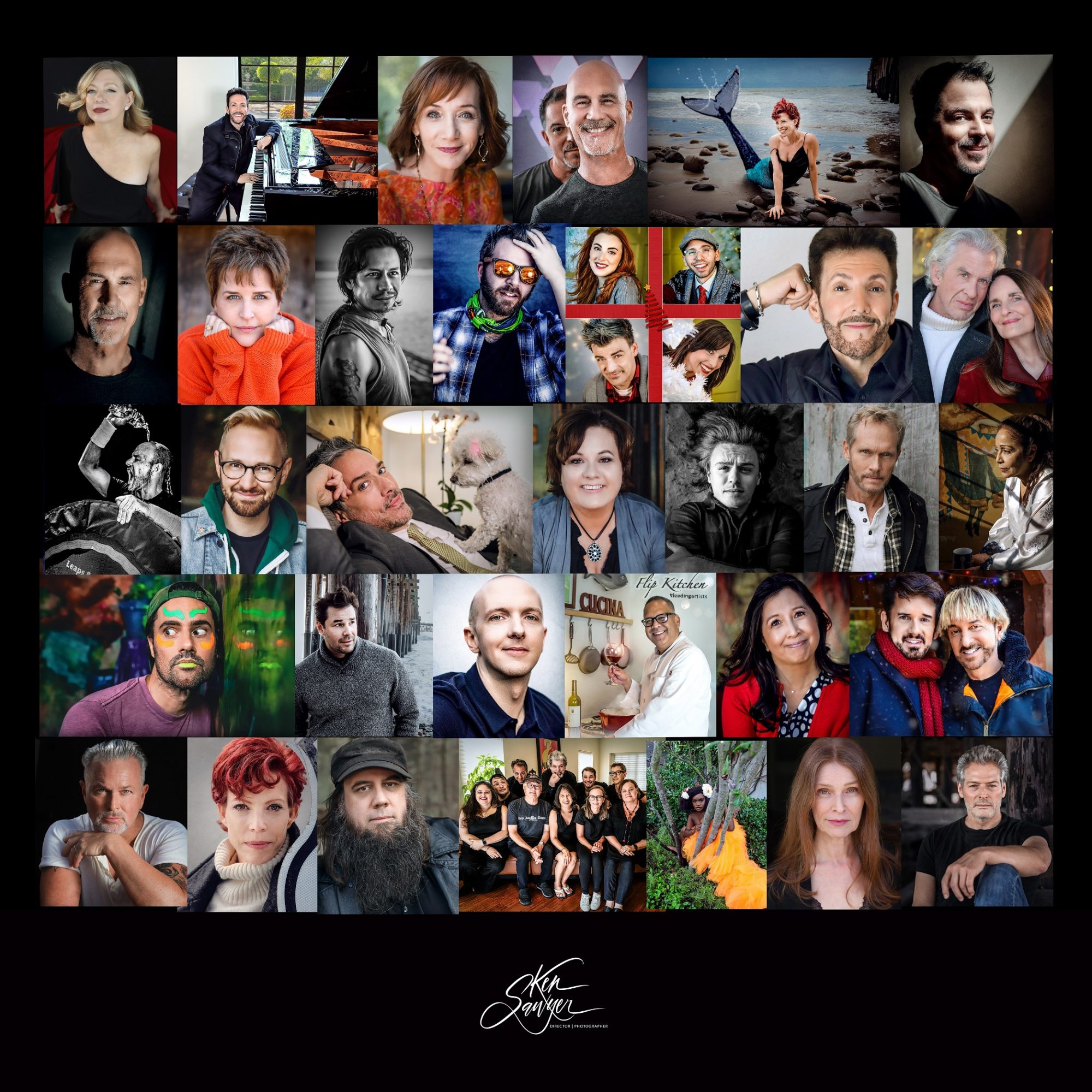 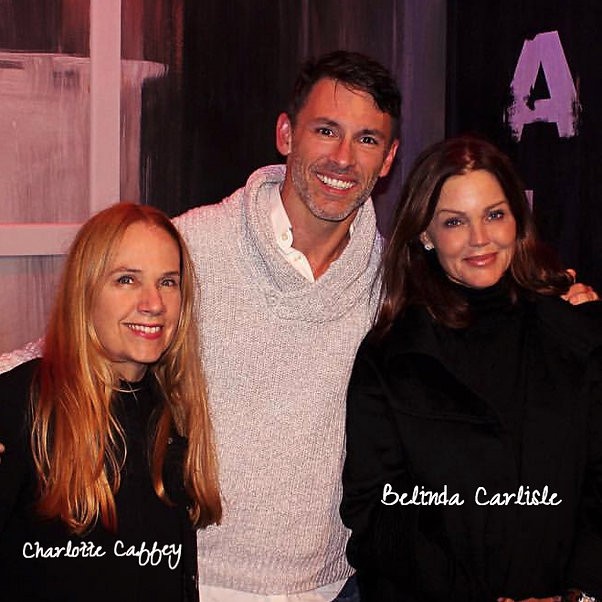 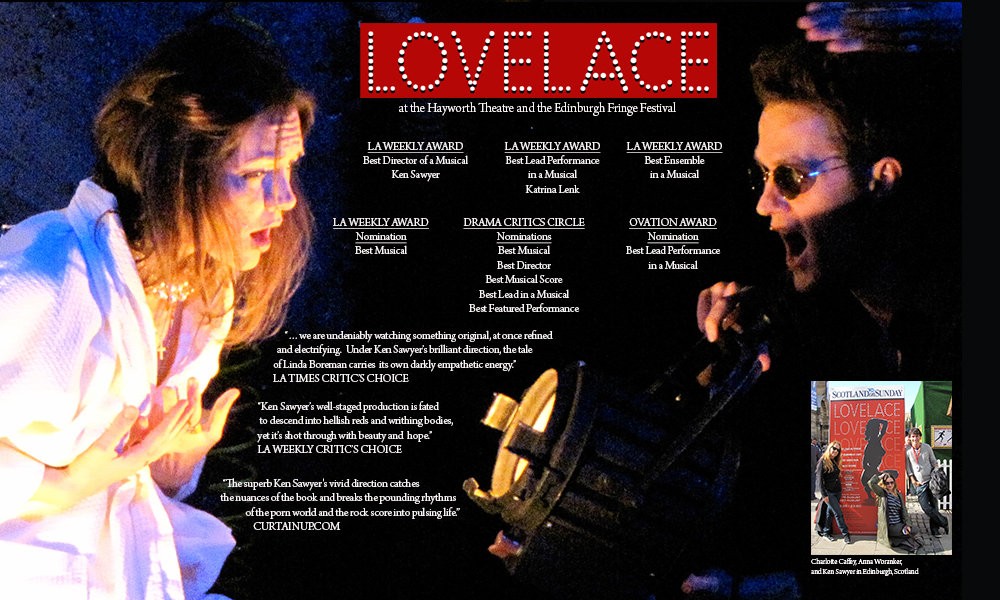 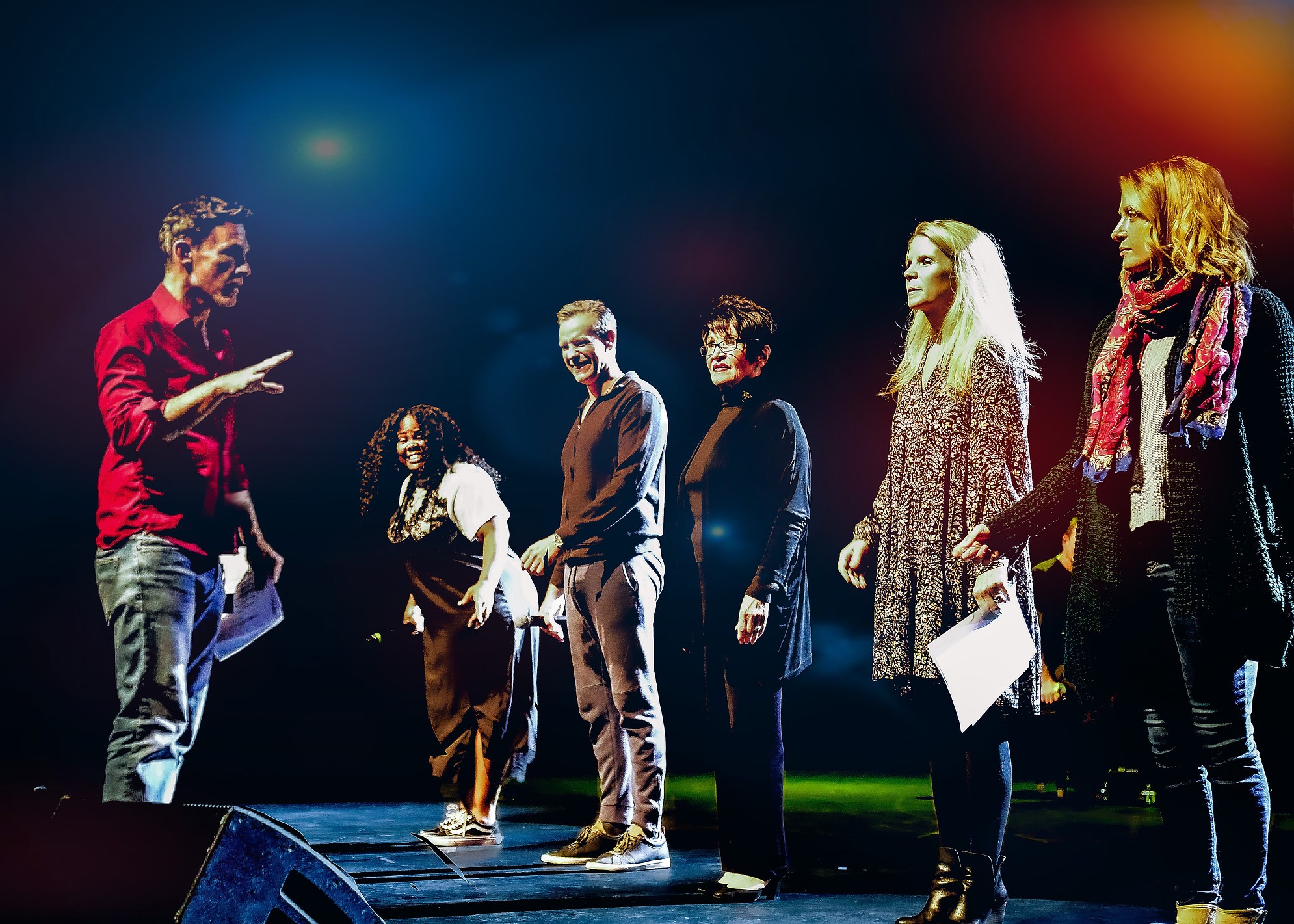 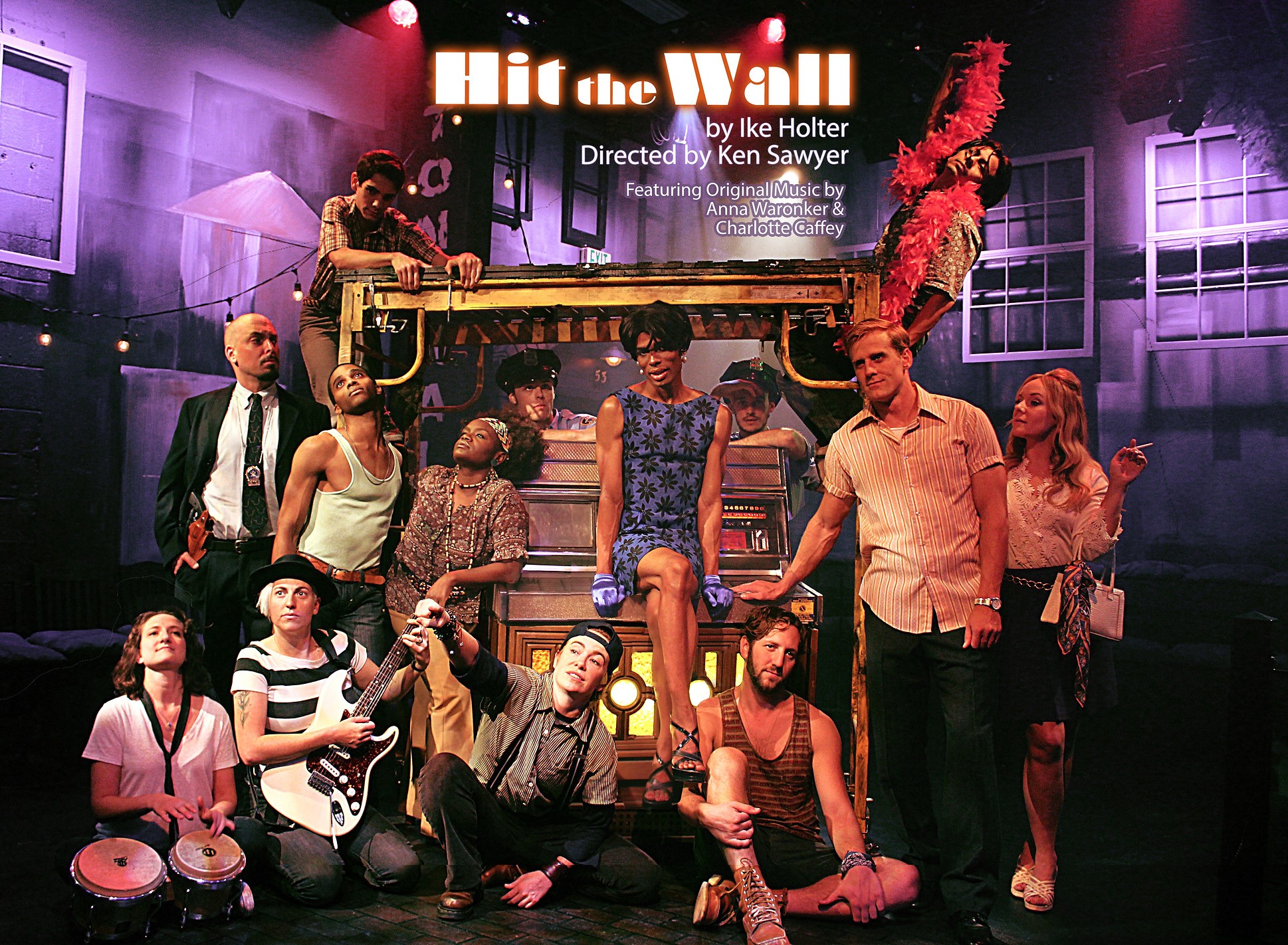 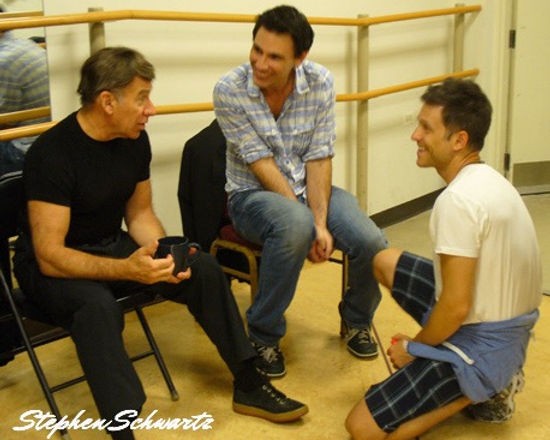 Image Credits:
Portraits of me with white background were taken by Steven Simko