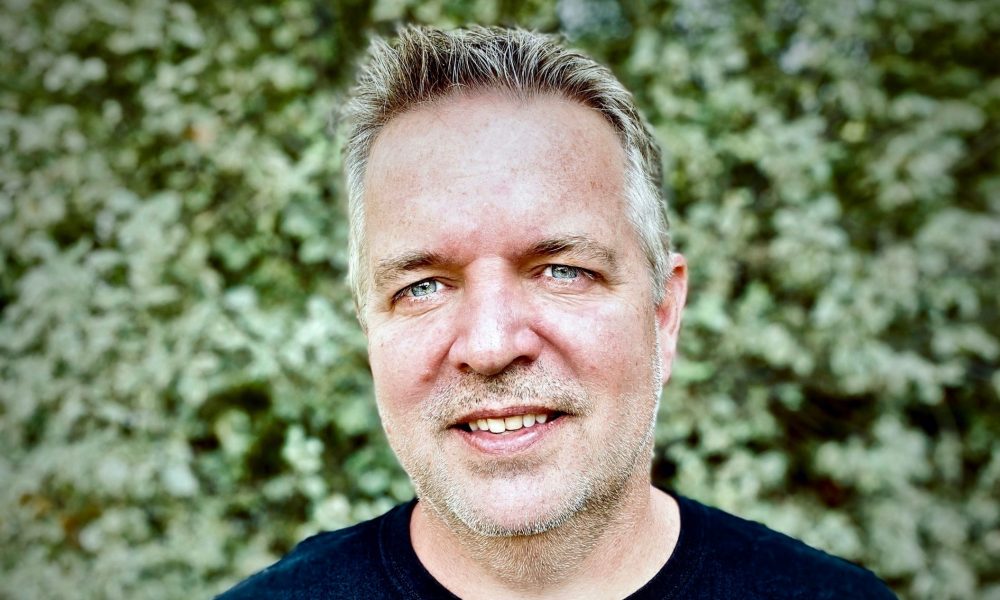 Today we’d like to introduce you to Justin Amore.

Hi Justin, thanks for sharing your story with us. To start, maybe you can tell our readers some of your backstory.
I was born in Windsor, Ontario, Canada. I always knew I wanted to be part of Movies. I moved from Whistler, British Columbia down to Vancouver B.C. and enrolled in Capilano College’s two years program called Media Resources. In the program, I fell in love with Editing and post-production. In 1997, got my first post-production job as an assistant editor / tape operator for Finale Editworks. In 1999, I moved down to Santa Monica and began working as an assistant editor in high-end commercials at Superior Assembly and Spot Welders. I worked my way up to Editor and in 2005, I became a staff Commercial Editor for a company called Optimus. I cut for them until 2013 and then went freelance. I currently do offline editing for Commercials, branded content and Short films. I have a home Avid and Premiere studio as well as cutting in-house at advertising agencies.

Can you talk to us a bit about the challenges and lessons you’ve learned along the way. Looking back would you say it’s been easy or smooth in retrospect?
Editing is not a straight line. In theory, you start as an assistant editor and work your way into the editing chair. But along the way, you need to decide if you want to be in commercials, branded content, tv or the film world. A lot of the path is decided by your own passion and your working relationships. Editors use the same editing programs for all of the fields, but you end up following in a path that is more specific to what you really enjoy. I really enjoy the discipline or commercials. You really learn to get the most out of your footage and learn to tell a concise story in a short amount of time. In the last five years, I’ve also gotten the opportunity to edit several short films and they’ve really been a lot of fun. Bigger stories and a log of dialogue scenes which has been fun to grow and flex different muscles. I think in the long run, I’d like to move more in this direction and ultimately into features.

Alright, so let’s switch gears a bit and talk business. What should we know about your work?
I mainly specialize in short form. Projects under 3 minutes. I started out in broadcast commercials. As the times change, cutting commercials has expanded into we need a broadcast :30 / :15, we also need shorter videos for social media and we also need a :90 – 2:30 branded content piece for youtube. You really get a chance to make the most out of the story and footage. There are lots of pieces that I’ve cut that I’m really proud of. Some have great stories and messages. Some have technical challenges that need to be overcome and the result is the audience never sees those challenges they just see a great result. I think I’m most proud of the projects that get to grow and evolve. The director, ad agency or client comes with an idea and the projects that let you expand and put your personal style are the products that as an editor, you remember the most. They are an extension of the entire team’s creative input. I also think it’s important to let the editor be part of the final touches, Color Correction, mix and Conform/cleanup. To see the project through its entirety.

Can you tell us more about what you were like growing up?
As a kid, I loved to be outdoors exploring with friends. Running and riding my bike around the neighborhood. I have always had an appreciation for detail and I always knew I wanted to be involved with movies somehow. I was too shy to want to be in front of the camera and it wasn’t until I was older that I learned about post-production. Once I got my feet wet in the post world, I knew it was for me. I love the mix of creativity and technology. 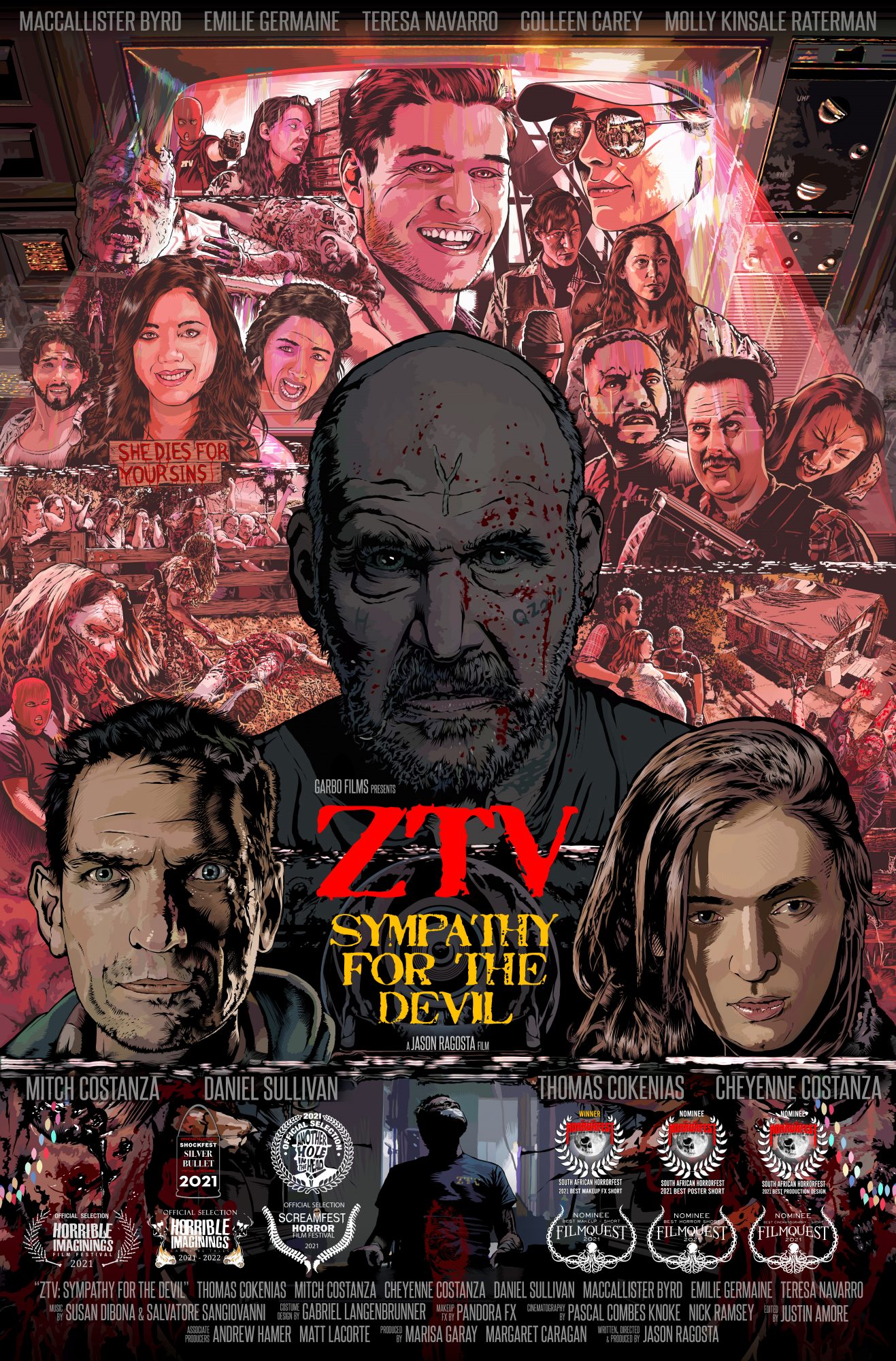 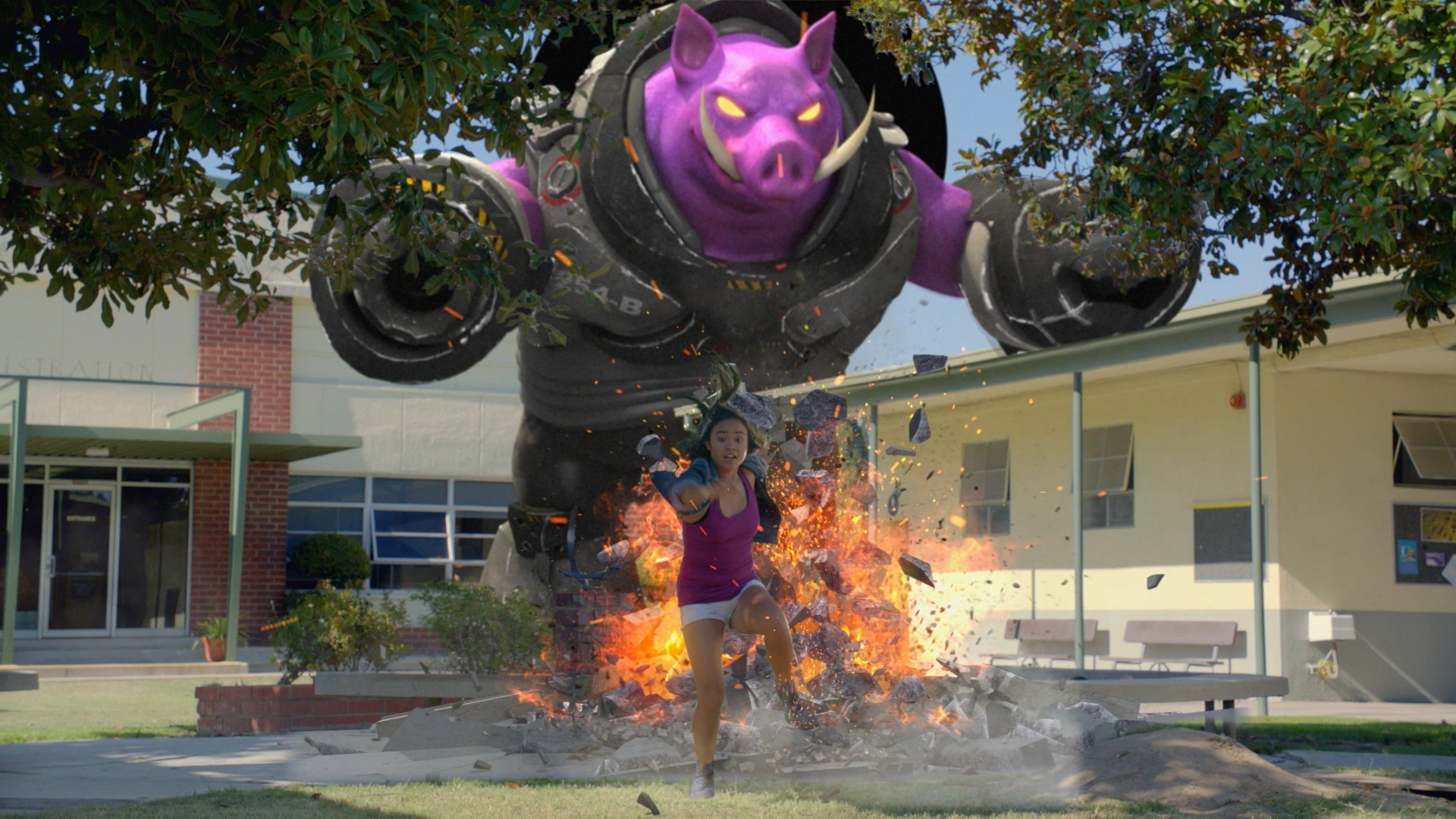 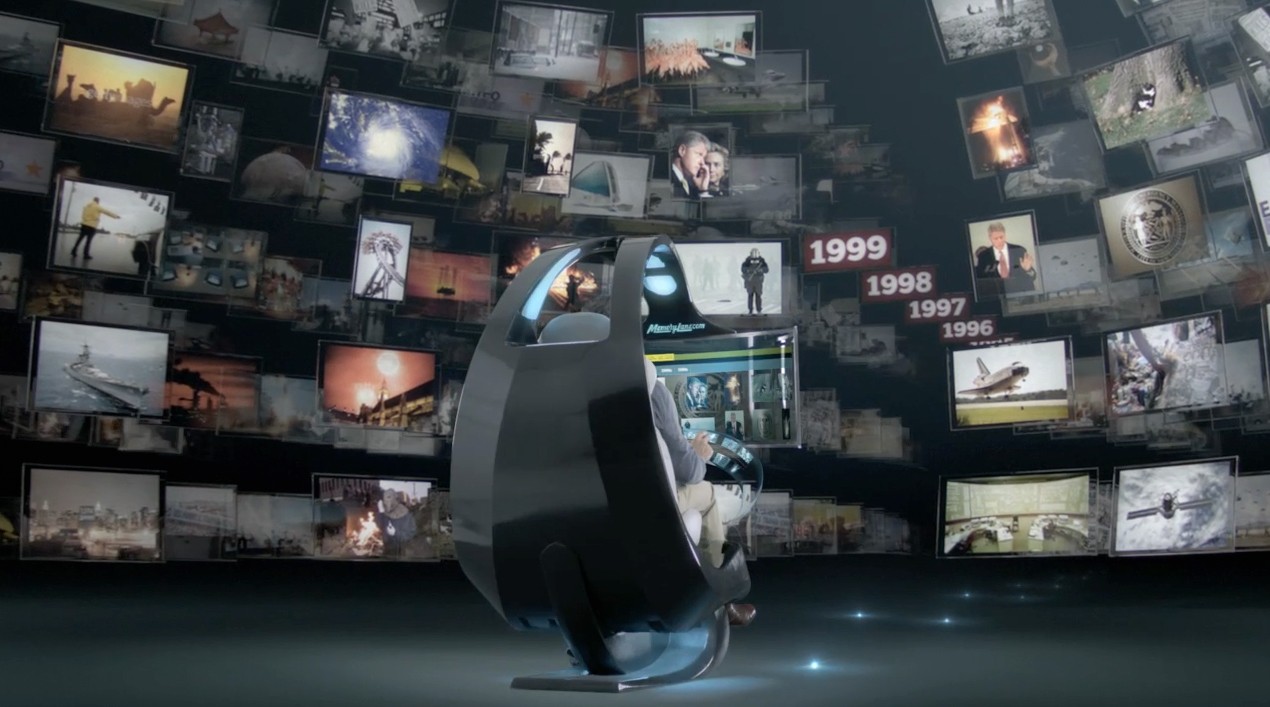 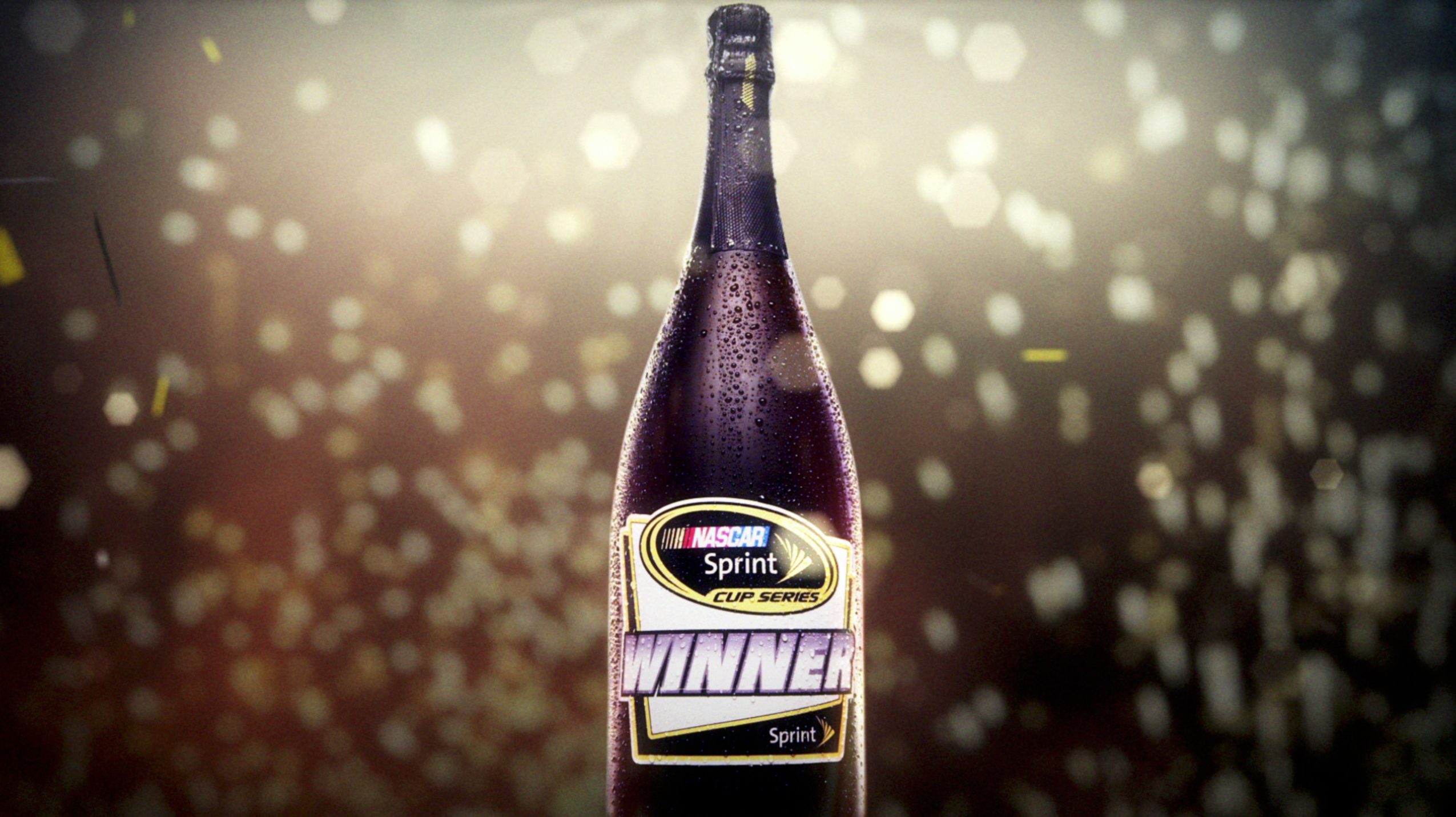 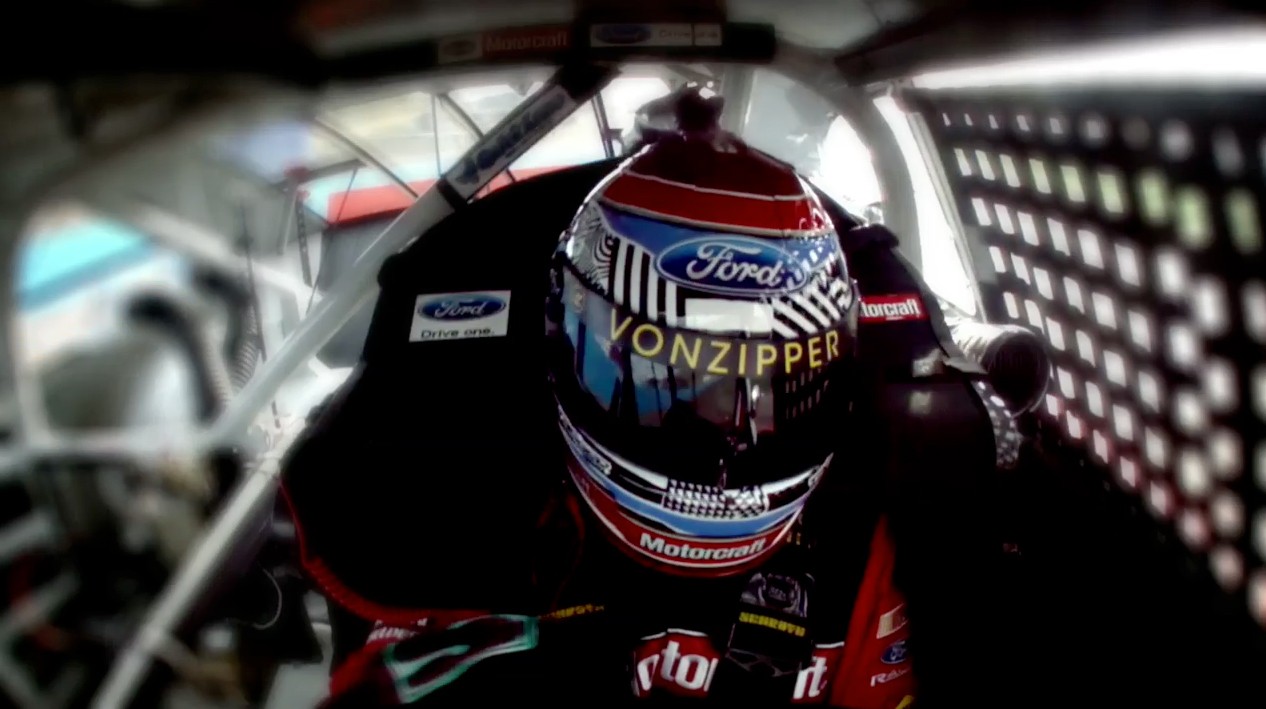 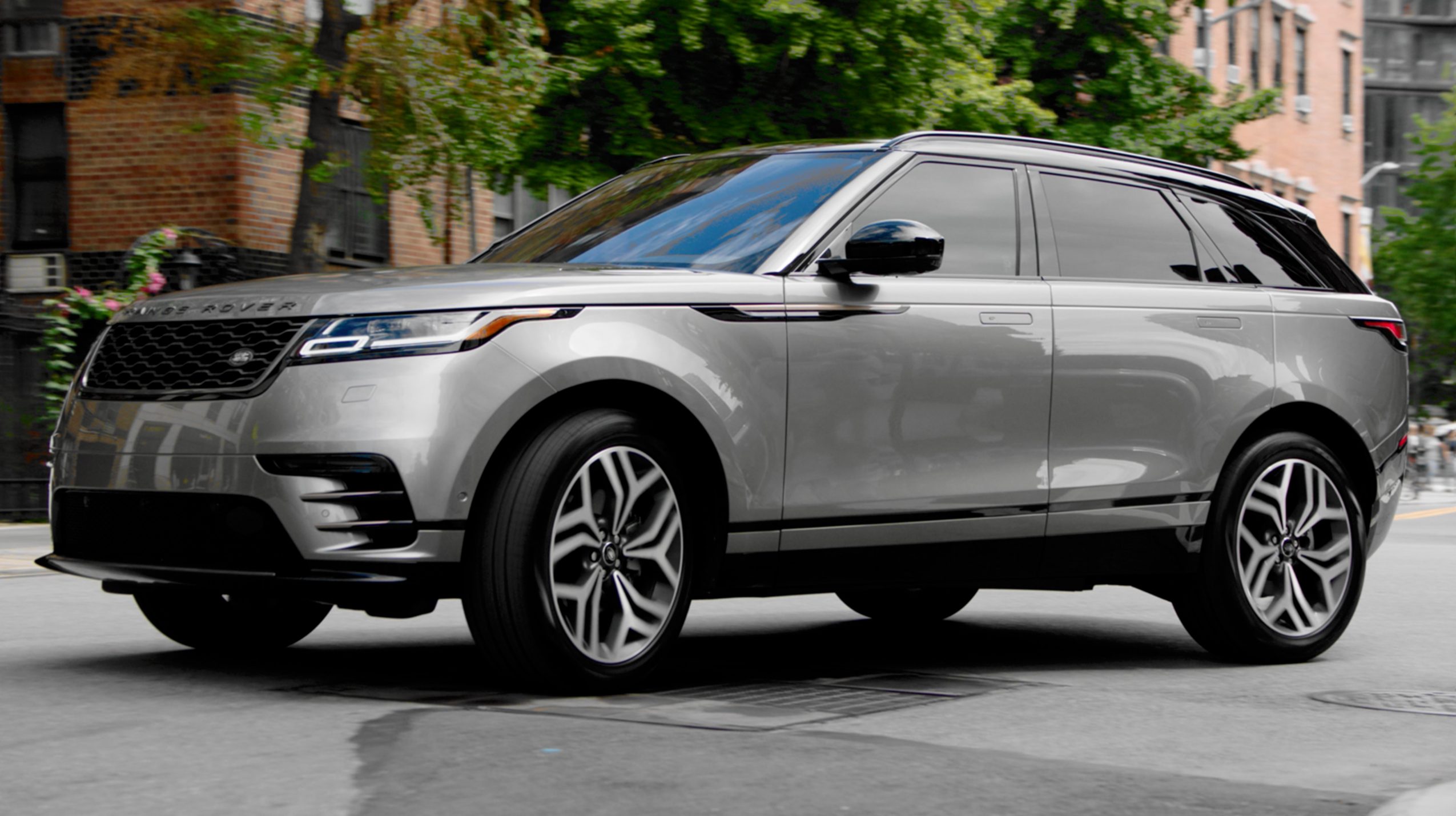