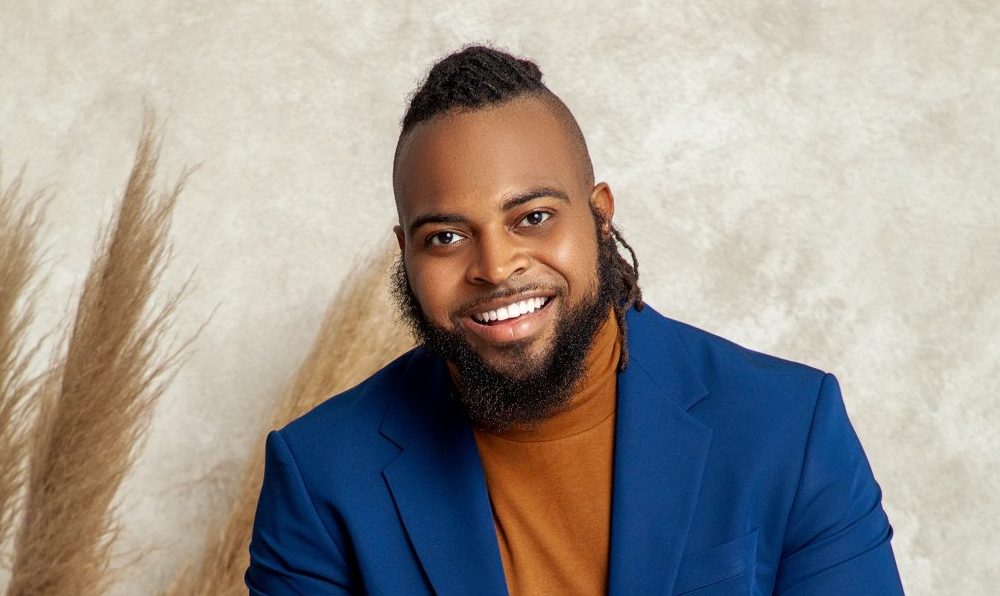 Today we’d like to introduce you to Julius Gordon.

Hi Julius, it’s an honor to have you on the platform. Thanks for taking the time to share your story with us – to start maybe you can share some of your backstory with our readers?
I moved to Los Angeles in 2013 and I was making ends meet by waiting tables in Santa Monica. I was performing at open mics around the city and doing songwriting showcases. I met an artist at a songwriting showcase and I began working with her and helping with songwriting on a project she wanted to release. She was not super strong vocally at the time so before her sessions, I would warm her up and coach her a bit on the music we were about to record. This went on for years and she and I eventually became friend. Towards the end of 2016, I was fired from the hotel I was serving at and didn’t know how I was going to make money after that. I told her what had happened at our next session and she told me “why don’t you try vocal coaching because I’ve stopped going to the coach I had because of how effective the things you’ve shown me.” That sparked the birth of JG Music Education. It took about three months and wrote the theory text that we use in the course and planned out exactly what teaching would look like for me (which has completely changed throughout the years, lol) and just took the leap at the top of 2017. The success of it has been a rollercoaster to say the least! When I started, I was flooded with clients who were all indie artists that had seen me perform around the city. Then over time that wave went away. We were pretty spotty on clientele until late 2019-2020. I know it is a weird thing to say but the pandemic grew my business immensely! I was only doing in-person lessons before that but the pandemic forced us to Zoom and that opened up an entire new world for me! I began leaning heavily into my online presence and that visibility has grown JG Music Education by leaps and bounds! We are getting into our real stride now and are birthing this community of musicians that I always hoped it would!

Alright, so let’s dig a little deeper into the story – has it been an easy path overall and if not, what were the challenges you’ve had to overcome?
Lol. NO!!!! There have been so many bumps it’s not even funny! There was a time I had to take a day job in the middle because I had lost all of my clients. But I think loving it and believing in the vision is what helped me not lose hope for what I knew it could be. I wanted JG Music Education to be a safe space in music (because in LA there aren’t many) where people could feel ok with not being this superstar, vocally acrobatic singer, and instead discover what their strengths in music are and lean into those. A place where it’s ok and encouraged to be a sponge and to be learning. Nobody knows it all but the world tells you that you do in order to be successful. I say you have to know you to be successful. If I can tap into the thing that makes me uniquely me and share that with the world then success in inevitable. That’s the space I want to create. One full of love, and acceptance, and fun, and friendship, and financial gain in music and I think JG Music Education is well on its way to becoming just that!

As you know, we’re big fans of you and your work. For our readers who might not be as familiar what can you tell them about what you do?
So outside of being a vocal coach, I am a professional songwriter. I specialize in pop and r&b music. I am currently most proud of a new artist (whose name I can’t mention until the project releases) whose project I just wrote in its entirety. It’s VERY rare as a songwriter for an artist to trust you with their entire project but she flew from Atlanta to LA specifically to work with me and me only. That was such an amazing feeling and I wanted to give her the best project I could because of it. I’m so excited for it to come out. I believe the release will be towards the end of the year. What I believe sets me apart is my ability to see a person’s heart even when they’re not showing it to me. What makes for a good writer, in my opinion, is a person that can help someone tell their authentic story in the best way possible. When I meet an artist that wants to work with me, I task myself with instantly becoming their best friend in the room. That trust is important. That way we can get past the surface conversations and you can tell me about the trash guy you’re dealing with or your feelings of loneliness and abandonment. Those are your real stories, that is the authentic you. That’s the story that deserves to be told. From there, it’s music magic and the artist connects with what we do on a real level because it is their REAL story, and in turn their audience will connect with it as well.

Have you learned any interesting or important lessons due to the Covid-19 Crisis?
Yes!

1. Be as visible and diligent as you possibly can! Creatives often battle with the ideology of “I’m so great why hasn’t anyone latched onto my greatness yet?” And while that greatness might be so, if you are not bringing it to the public in a digestible and interesting way, you’re wasting that greatness. So be visible and be consistent!

2. I’ve learned, on the other side of that coin, that God is going to provide you with all the things you need when you need them if you simply allow him to. I was (and am to a degree) a stresser. If something isn’t coming together as quickly as I want or in the way that I would like, I work myself up in this mental tizzy that is just unbearable. What I’ve come to realize, though, is that in doing that I negate the track record. I have been fine in the past. I am here because I have been fine, why is it that I think this will be any different. I figured it out before, God moved this into place, the ends met and they always have. Letting go and receiving the fact that they always have and they always will when I am aligned and operating in my craft has been the biggest lesson and also the most freeing one. I’m going to be ok, the rent will be paid, the clients will come, I just have to continue to sharpen and prepare to receive them. That has been the biggest lesson the pandemic has taught me and I think that has transformed my business and me the most! 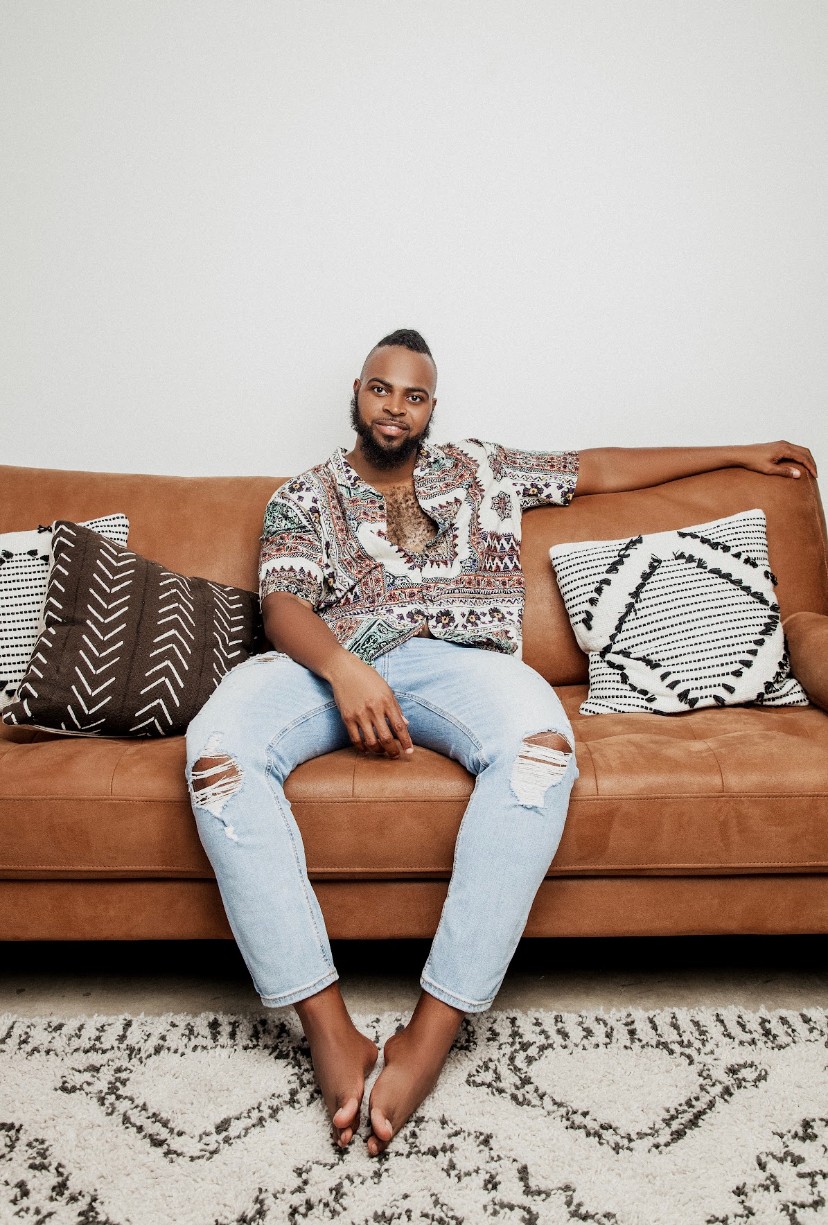 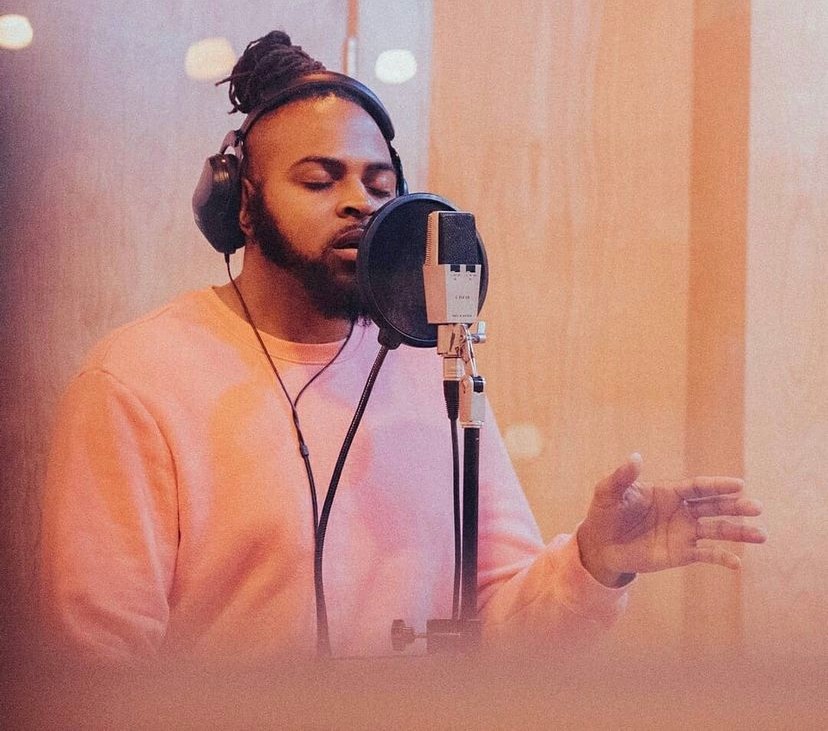 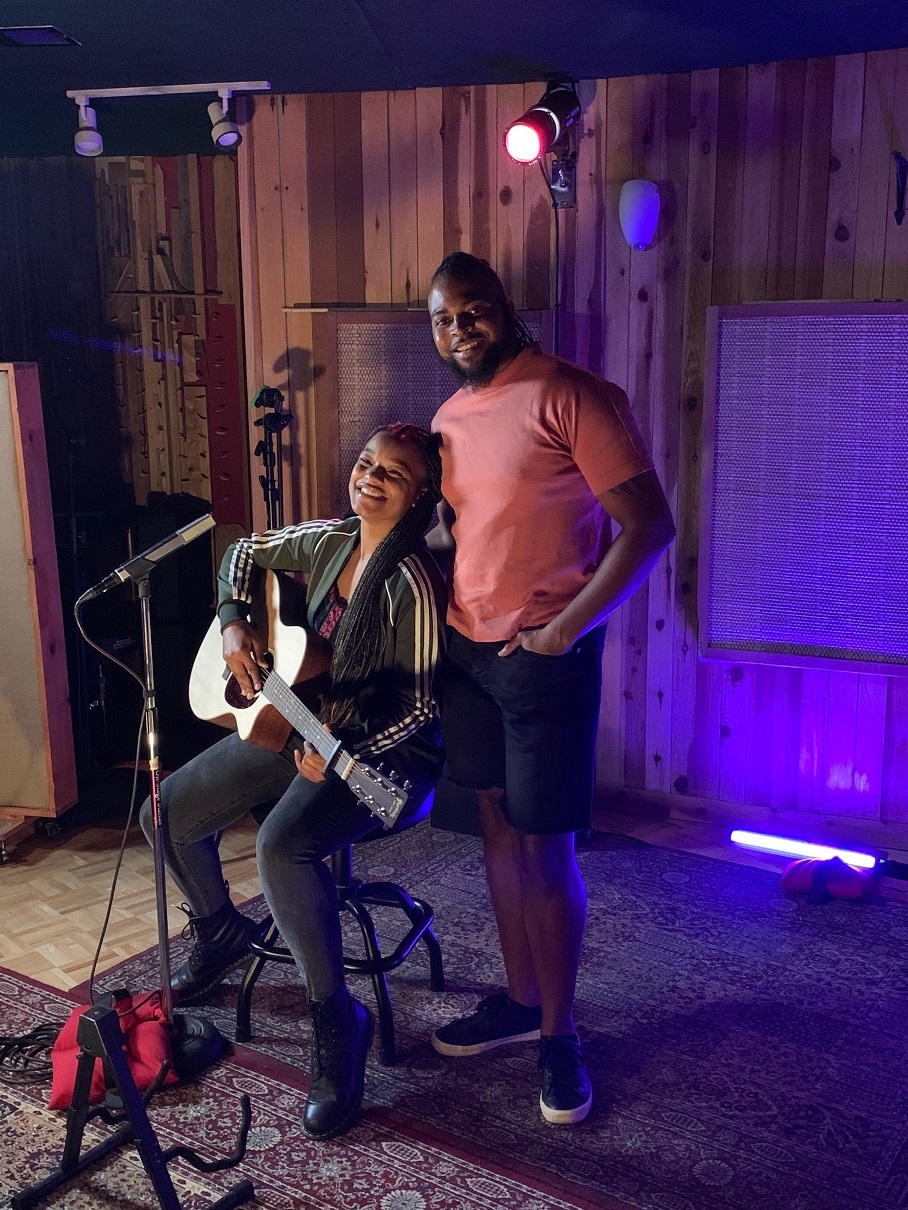