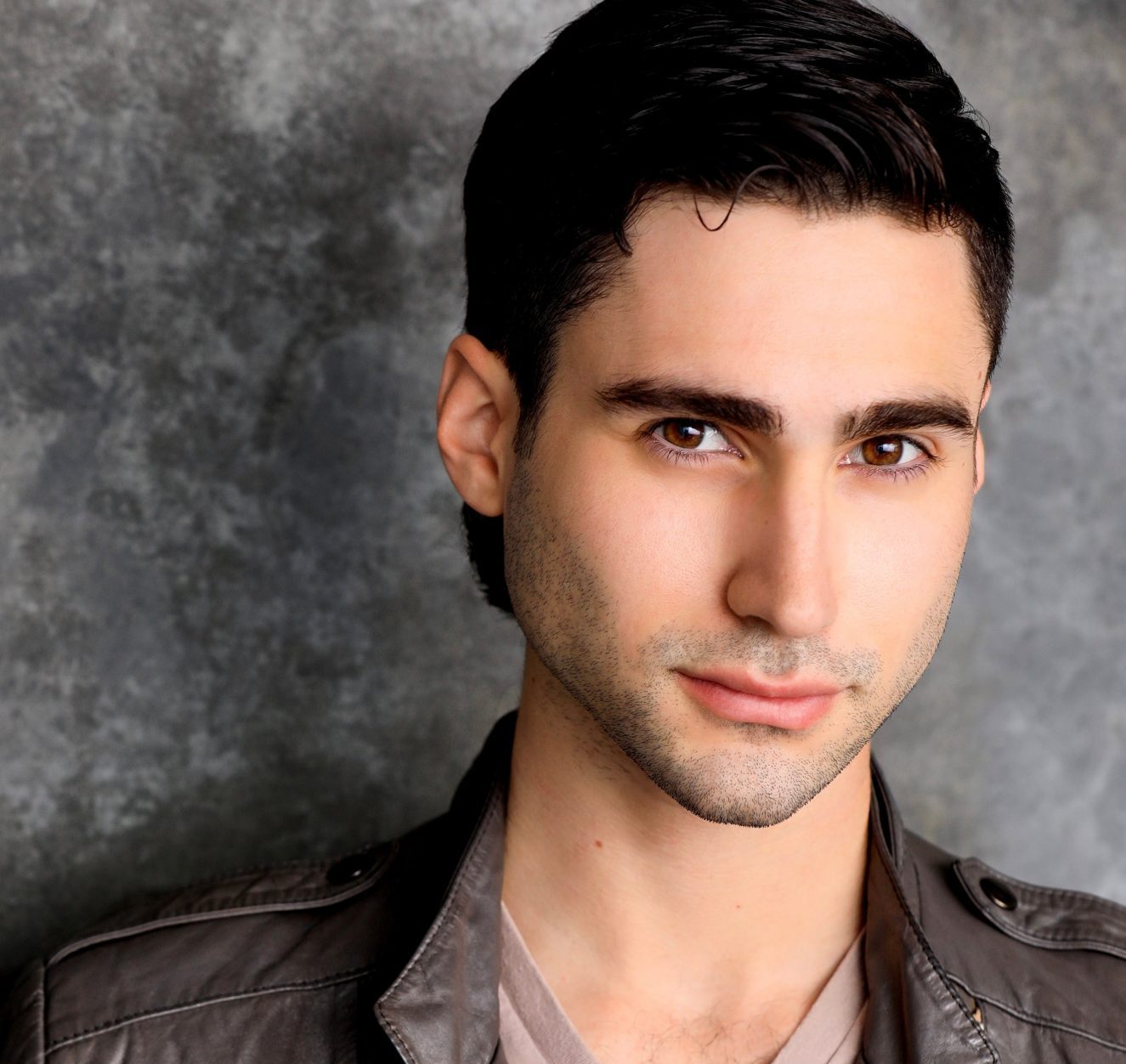 Today we’d like to introduce you to JT Hanna.

Hi JT, we’d love for you to start by introducing yourself.
Hi there. well, I think of myself as an artist of sorts. I realized my passion for the arts around age 11. This is when I started taking piano lessons and quickly developed my passion for music and a desire to be an artist. I started performing in the school musicals, I began writing and learning other instruments. In my small southern town in Mississippi, this was not the normal thing for a guy.

I always felt isolated, as an artist and as someone who never really fit the mold. I kept my head down and focused on going elsewhere after high school. I ended up going to Nashville to study songwriting, but I dropped out after two years to move to LA to pursue film and acting along with the music. I had a few experiences over the summers in between school years that really helped me realize that I loved the world of filmmaking and performing as an actor.

I realized how that had always bled over into my music as well. So, naturally, LA felt like the place to be. Since moving here, I have released a handful of music projects, my latest being my new single “By My Side” It’s the first love song I’ve released, so it was a particularly vulnerable first. I’ve always been developing my skills as an actor and filmmaker, working as both.

I’m currently finishing editing the first short film that I wrote and directed and composed the music for. It’s a psychological thriller that I’m super excited about. All of these experiences have further reassured me of my purpose in this life, and that is to write and tell stories; be creative, and make art that is exciting and moving.

I’ve tried doing other “jobs” and quickly remember that I have one very strong purpose. And my only goal is to continue pursuing that relentlessly.

I’m sure you wouldn’t say it’s been obstacle-free, but so far would you say the journey has been a fairly smooth road?
It has definitely not been a smooth road. There have been many twists and turns and days and nights of feeling lost and unsure of what steps to take. As an artist, there is no set path to follow, and my brain really prefers to work with structure and exact plans, so it has been a struggle to find what path to follow.

With that, I have had to practice letting go of the stress and worry about doing everything “right” and just trusting myself at the moment. It has also been very difficult financially in LA, working full time and still barely being able to afford the basics, much less investing in art.

That’s why almost everything I have made I have done all on my own or with the help of friends who were happy to do things for free. But ultimately I do all these things because I love it and not just to make money. But it would sure be nice to get paid for your art at some point.

Alright, so let’s switch gears a bit and talk business. What should we know about your work?
I’m a writer and performer at the end of the day, be it in music or film.

I have mostly worked in music and have been releasing my own original music since the fall of 2018. I have released four singles in the last 2 years, and then my EP “Paradise” I released in Oct. 2018. It is probably the work that I am most proud of. I started it in Nashville right before I left college and finished it in LA with a Nashville friend right after moving here.

It was such a transformative time in my life and that EP is an ode to the life I was chasing and the life I was leaving behind and all the people that had made it special up to that point. I really poured a lot of my heart into telling a story about where I was coming from, where I was going, and the person I was trying to become, both lyrically and sonically.

My most recent film endeavor, my short “Out There/In Here” that I wrote and directed amongst other things, is probably tied for what I’m most proud of now, because I did so much work for it, composing music, writing, directing, operating the camera and sound, it was truly a labor of love that I couldn’t have done without the help of my two stars who are such dear friends of mine.

I absolutely love filmmaking and this was my first time really bringing one of my ideas to life. I’m most known for my music probably and my piano playing. The piano was my first love and artistic endeavor and so my friends and family have always known me as a “piano man.”

I think what sets me apart from others is my ability to shape shift, whether it be genre-wise with my music, with my job title as a writer or director, or actor. My style is very eclectic and I can appear as a totally different person on some days depending on what I’m doing.

I find giving myself the freedom to morph as an artist and not be boxed into any one particular style or job is so exciting and inspiring. I keep myself and my art constantly evolving and shape-shifting.

Where do you see things going in the next 5-10 years?
The music industry had become so saturated with such quick turnover. I think it’s become harder for artists to get consumers invested beyond streaming one song and then moving on to the next.

I think in the next 5-10 years, artists are really going to push especially with how covid has changed the touring industry, for ways to get more fans more invested in their work fully. With film, so much has also moved to stream and that really scares me, because there is no place I’d rather be than a movie theater.

It is my happy place. And we’re seeing some really iconic theaters shut down in LA, and it’s saddening and scary. I think the industry has a lot of work to do to make it easier, safer, and more affordable for people to go to the movies, where movies are meant to be seen! 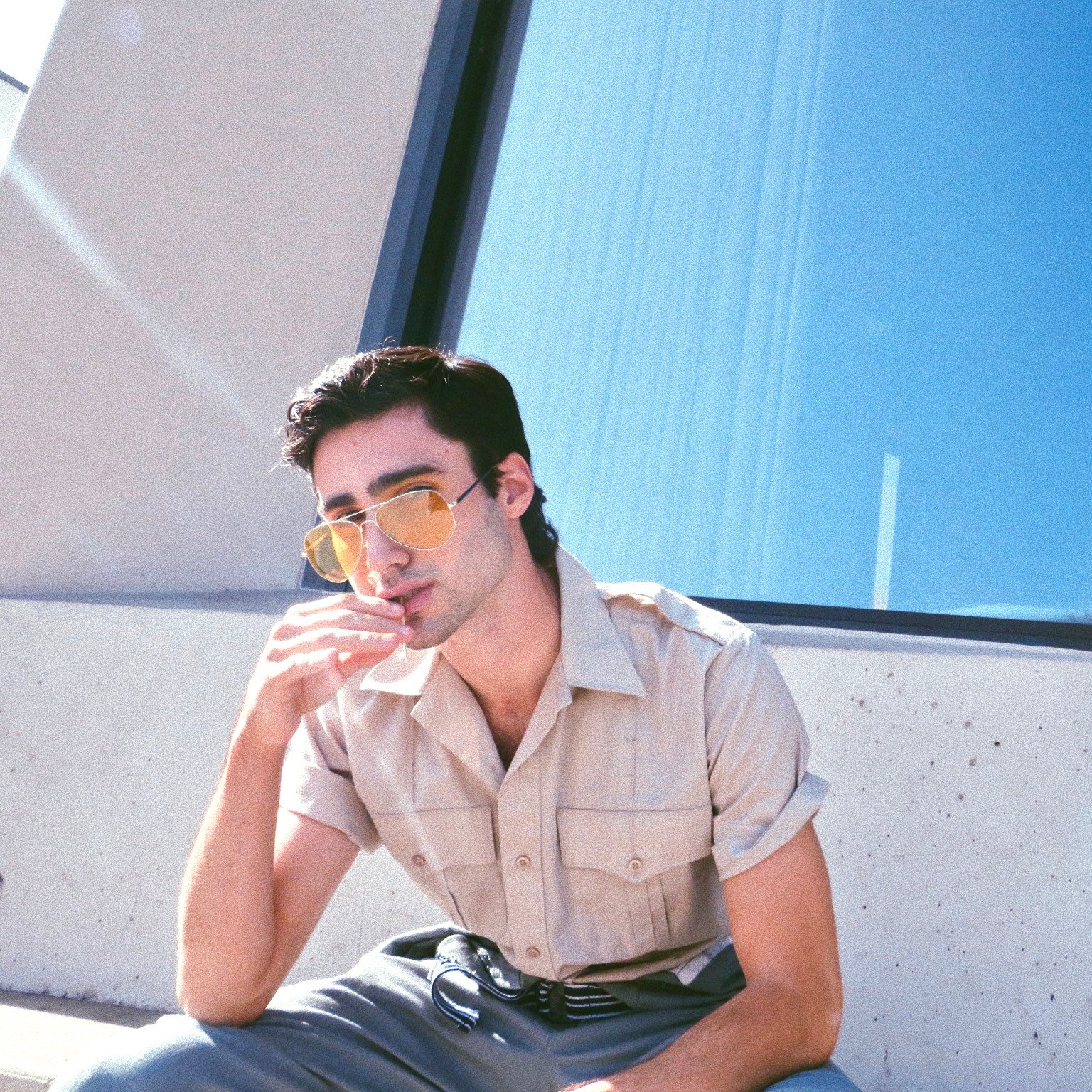 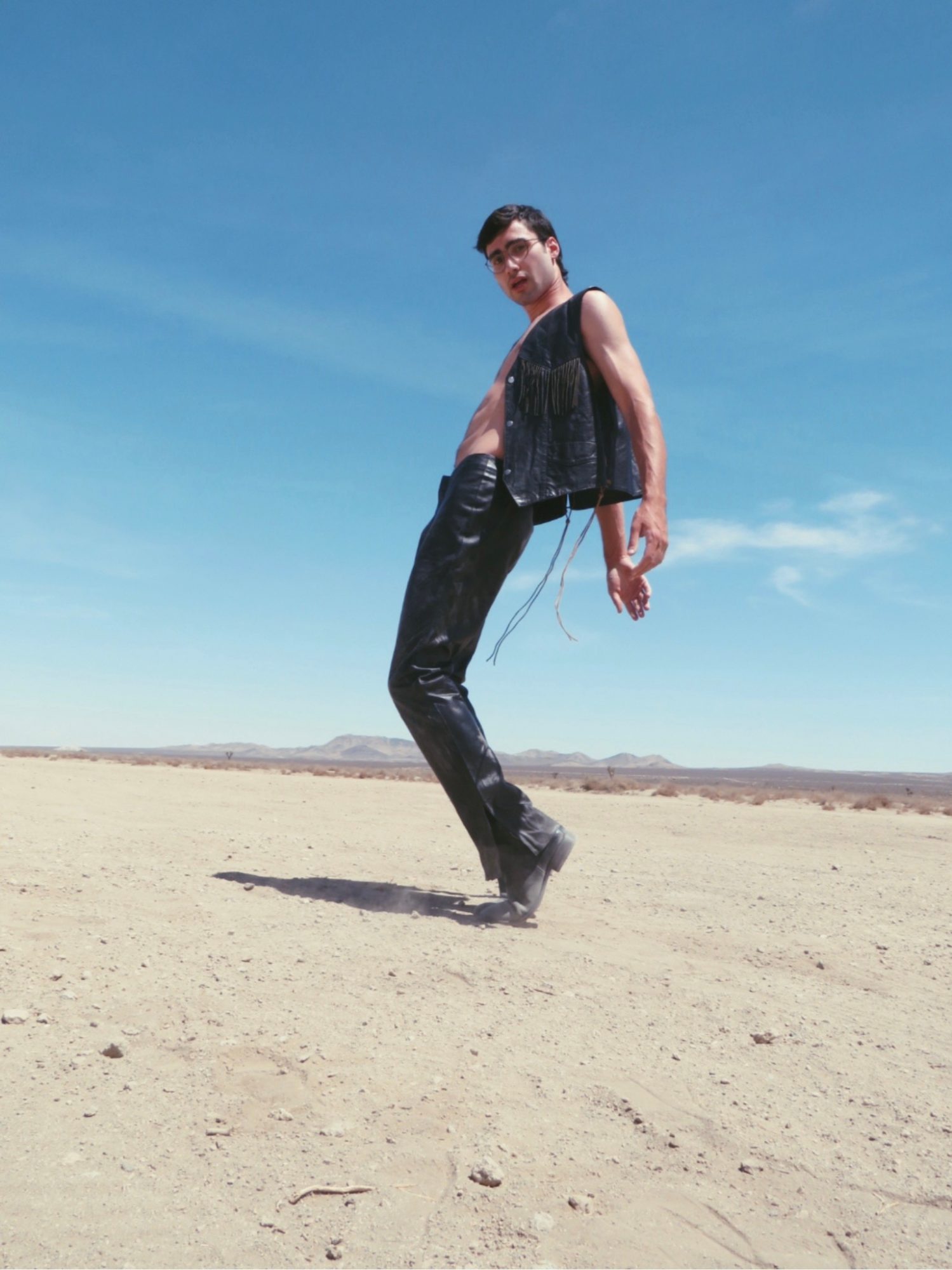 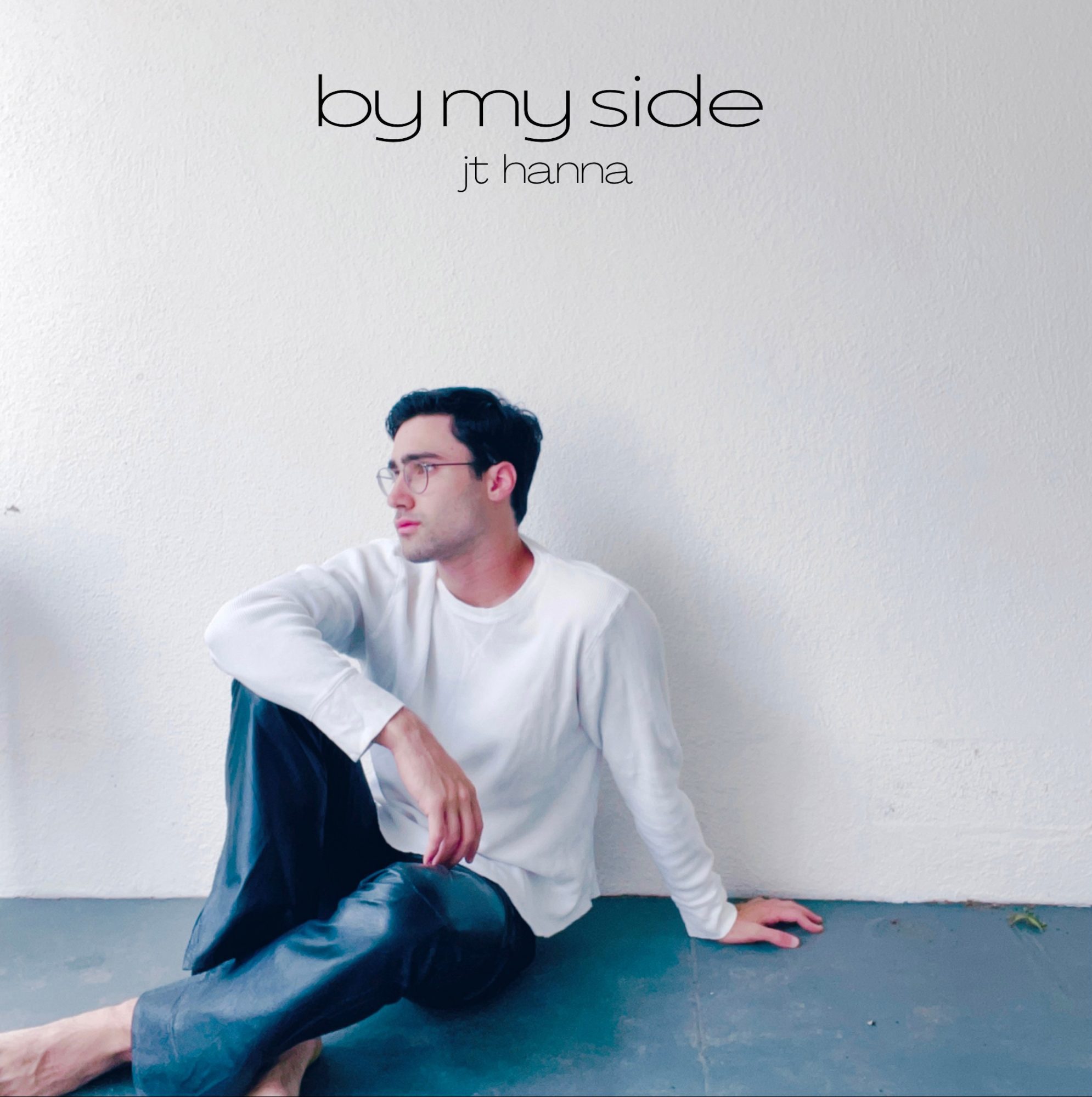 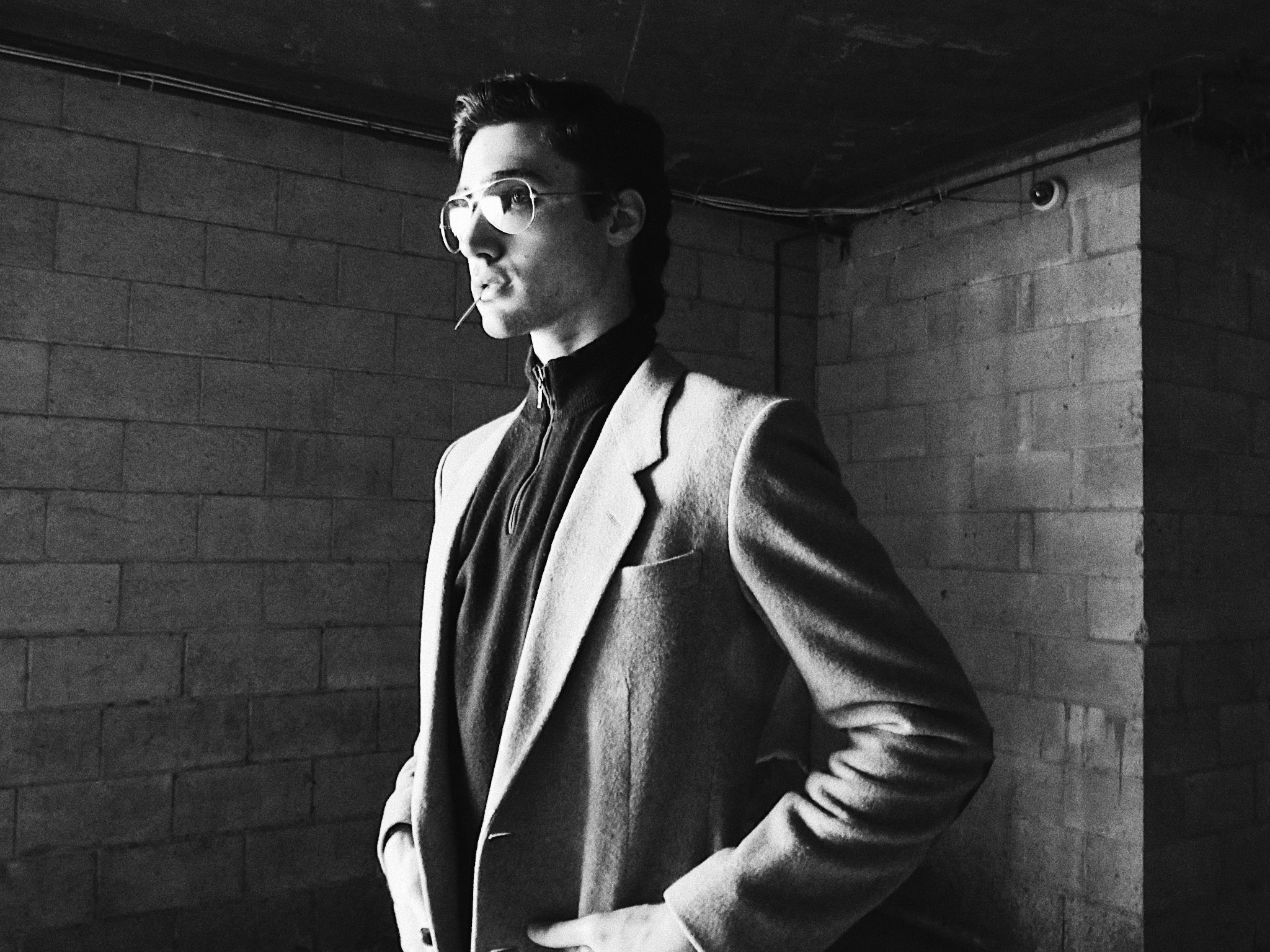 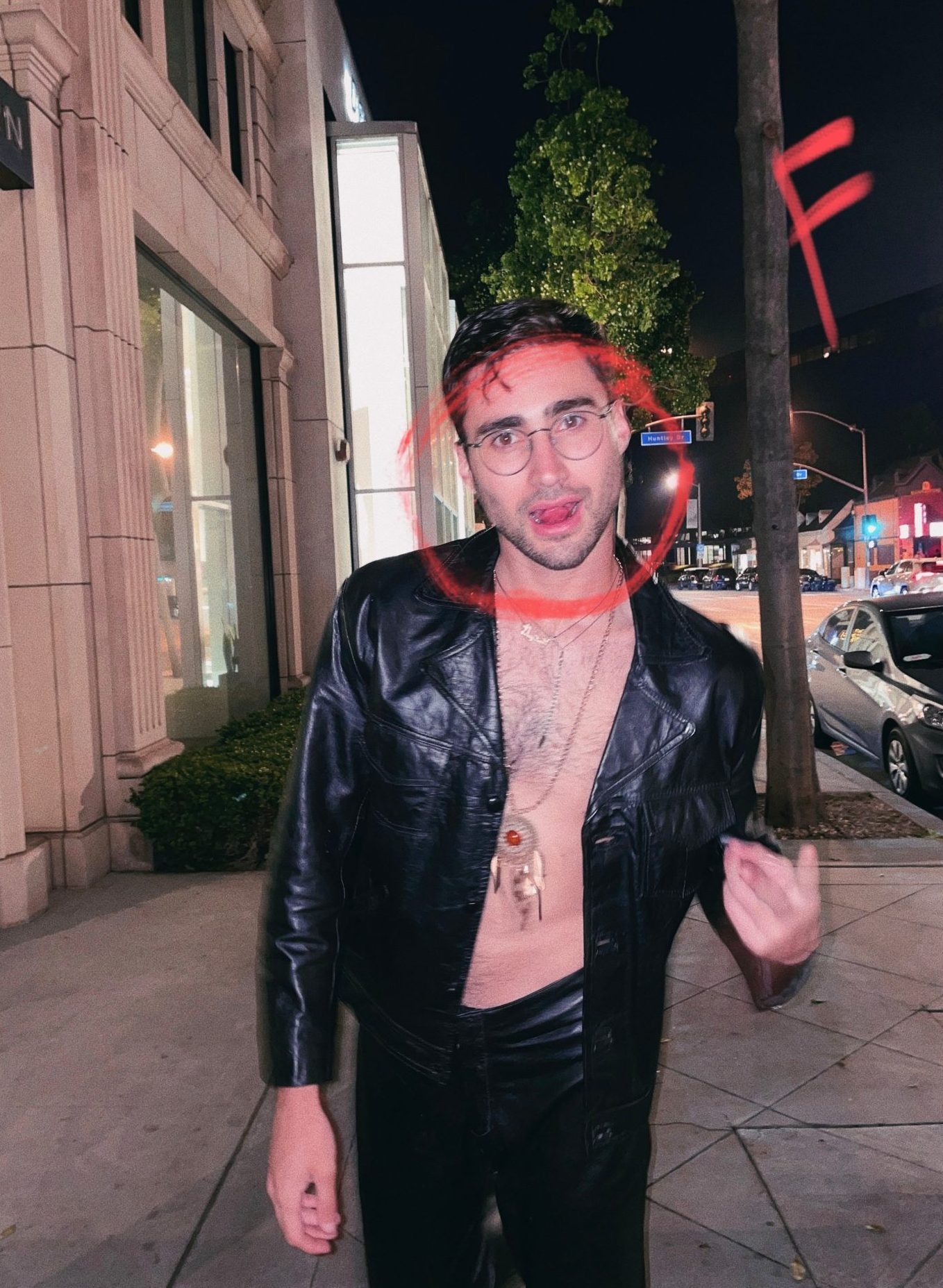 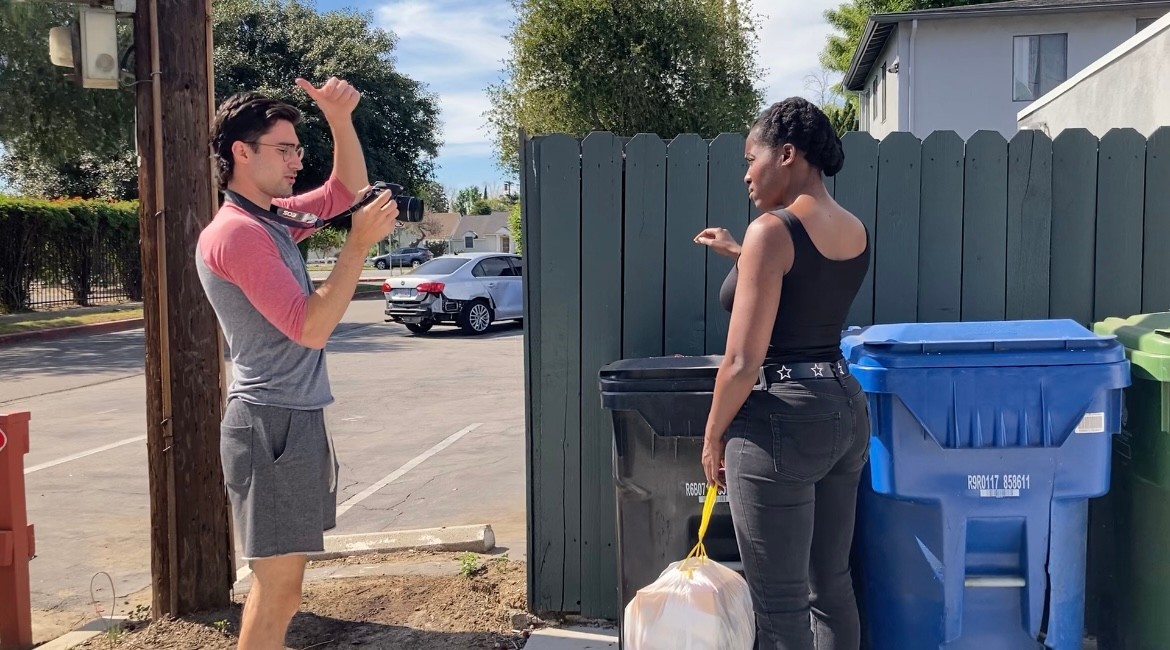 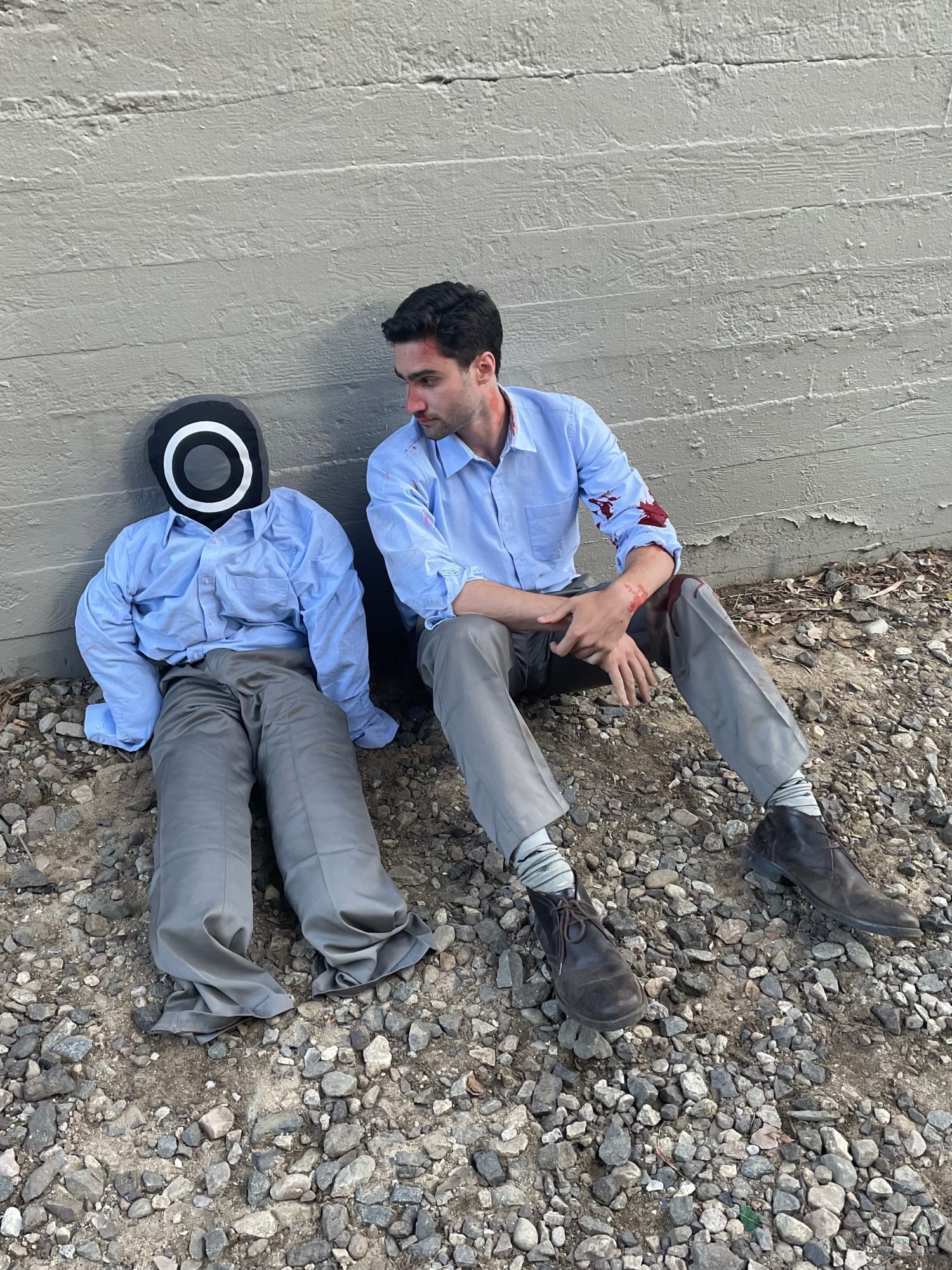