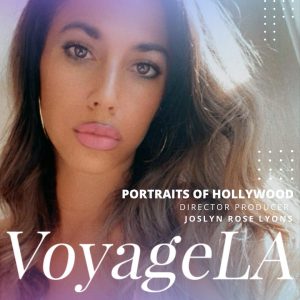 Today we’d like to introduce you to Joslyn Rose Lyons.

Hi Joslyn Rose, so excited to have you with us today. What can you tell us about your story?
I started out at an Emmy Award Winning Production company during my film studies. Contributing to documentaries and television specials for MSNBC, PBS, and Discovery in the early 2000s. I directed my first doc feature on the spiritual connection in Hip Hop, winning Best Music Documentary at the New York International, after premiering at Urbanworld. My work in television and film includes content for HBO, BET, MTV, Vh1, OWN, Warner Bros. Pics., STARZ, and Lionsgate.

I produced and directed the first Music matters Grammy showcase at CAA with Mali Music and PJ Morton, and produced the BET Awards Celebrity basketball with Nick Cannon, Angela Yee, and Chris Brown. I created a show for UNINTERRUPTED and as a producer on Barbara Lee: Speaking Truth to Power featuring Alexandria Ocasio-Cortez, Alice Walker, Cory Booker, Van Jones, Danny Glover, won the NAACP Image Award for Outstanding Documentary before the film premiered on STARZ.

Would you say it’s been a smooth road, and if not what are some of the biggest challenges you’ve faced along the way?
The pressure is there to create the diamond. The artist’s journey is one of alchemy.

Thanks for sharing that. So, maybe next you can tell us a bit more about your work?
My short film Looking Glass was invited to premiere at Sundance London. The film stars Los Angeles-based Muslim rapper/actor Jallal Malik along with appearances from an ensemble cast of Bay Area natives including DJ Umami, Ryan Nicole-Peters, DJ Ammbush. The short embraces the struggle to overcome complacency, while visually embodying the spirit of Oakland’s creative community and has picked up numerous awards at film festivals that include The American Film Award, IndieFest, Focus International, and TopShorts Best Female Director.

“The universe has a way of aligning forces together at the right time for a precise outcome. When I read Joslyn’s script about dreams deferred and being afraid to follow your passion, I knew that I had to work with her… I am so excited to be working with a talented filmmaker like Joslyn Rose. Her writing and directing style is idyllic and dreamy. She has a clear vision and approach to making films. It’s hard to come across talented people who are also easy to work with. I can’t wait to see these projects come to life!” – Salena Rochester

My collaboration with Harper and Nicholson was recently announced in Deadline.com:
“Joslyn Rose Lyons Makes Directorial Debut With ‘Shadowbox’ Starring Hill Harper, J. Alphonse Nicholson: I’m honored to have Hill Harper and J. Alphonse Nicholson star and executive produce my directorial debut film,” Rose Lyons said. “They are amazing talents, and have been an inspiration on my journey, so to be able to officially work with them is an honor.”

I am extremely excited about my work as Creative Development Director for Golden State Entertainment, as it combines two of my greatest passions in storytelling with my roots as a bay area filmmaker.

GSE is an affiliate of the Golden State Warriors, which produces compelling documentaries, television, and film, drops cutting-edge music, and hosts events and experiences to tell the stories of those who shape and move culture around the globe. The GSE record label includes Grammy-winning Chicago rapper Rhymefest and veteran Los Angeles freestyler J.U.I.C.E. are among the first artists to partner with the Warriors’ latest venture. Golden State Entertainment also plans to release new music by Los Angeles R&B vocalist, songwriter and multi-instrumentalist Georgia Anne Muldrow, Dion “No I.D.” Wilson will serve as Golden State Entertainment’s creative and strategic adviser, overseeing music production and helping the company develop its long-term vision. Wilson, who previously served as executive vice president of Def Jam Recordings and Capitol Music Group, has worked with artists such as Jay-Z, Kanye West, Rihanna, Drake and Jhené Aiko.

The crisis has affected us all in different ways. How has it affected you and any important lessons or epiphanies you can share with us?
The greater the resistance, the closer you are to your vision coming to the light. 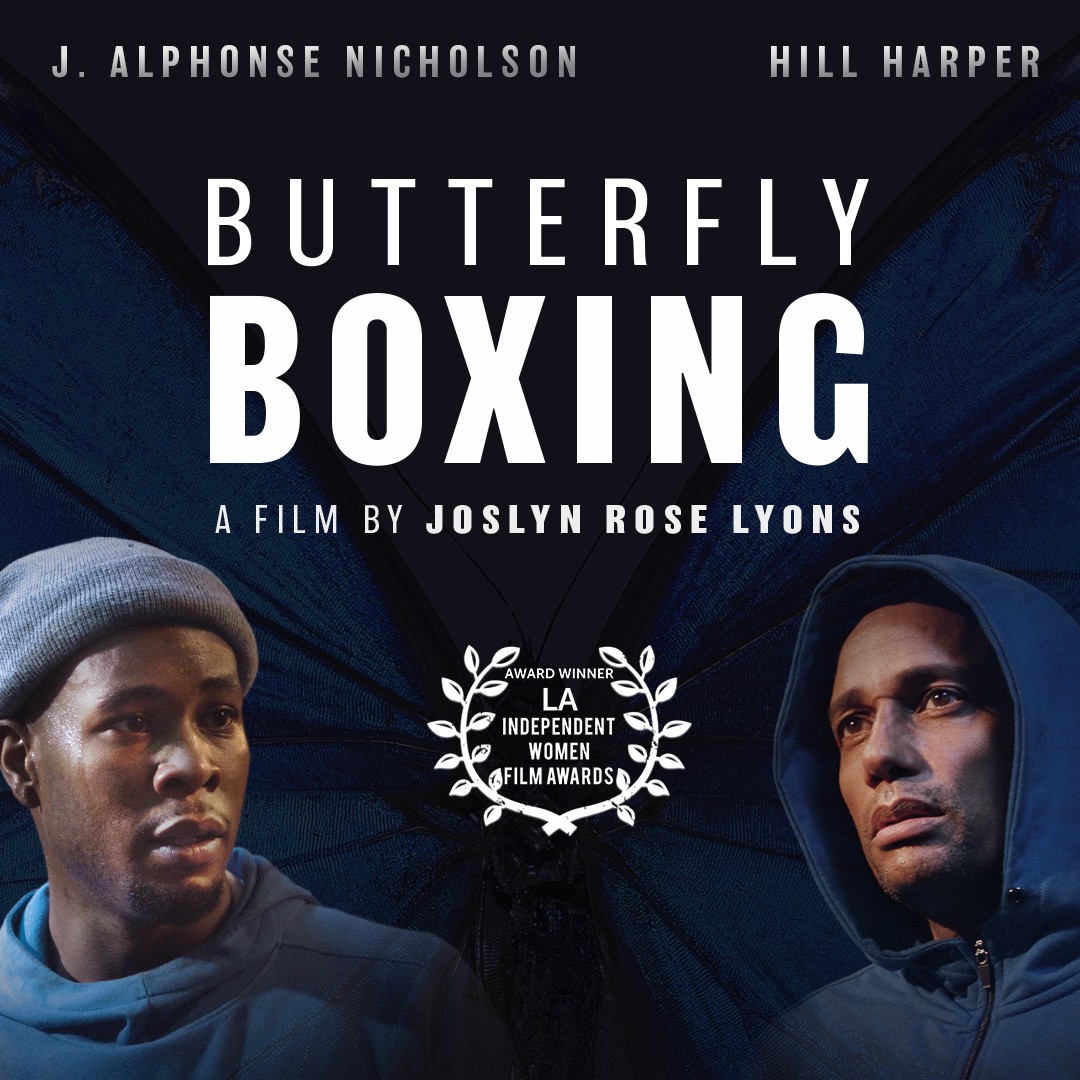 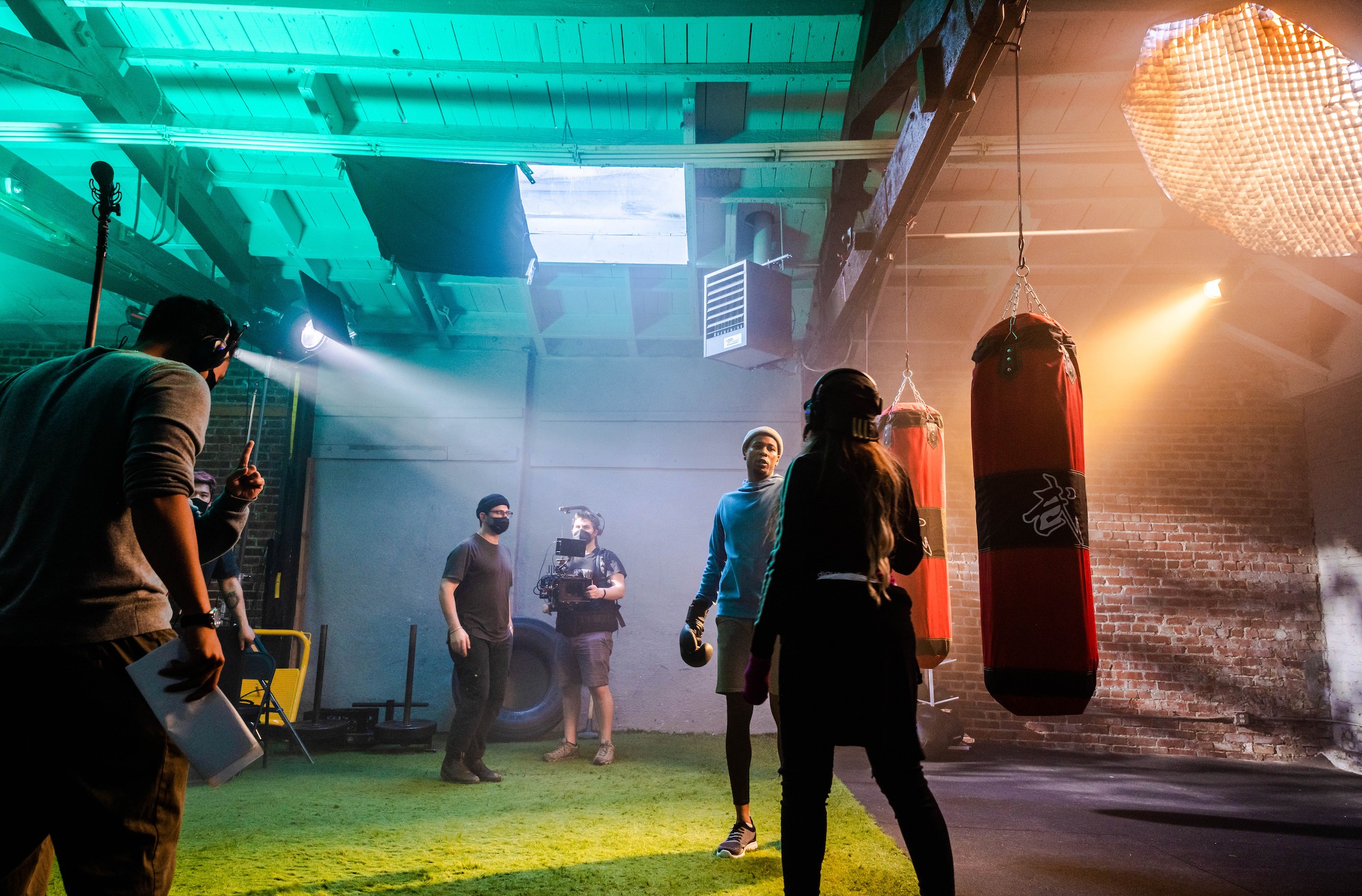 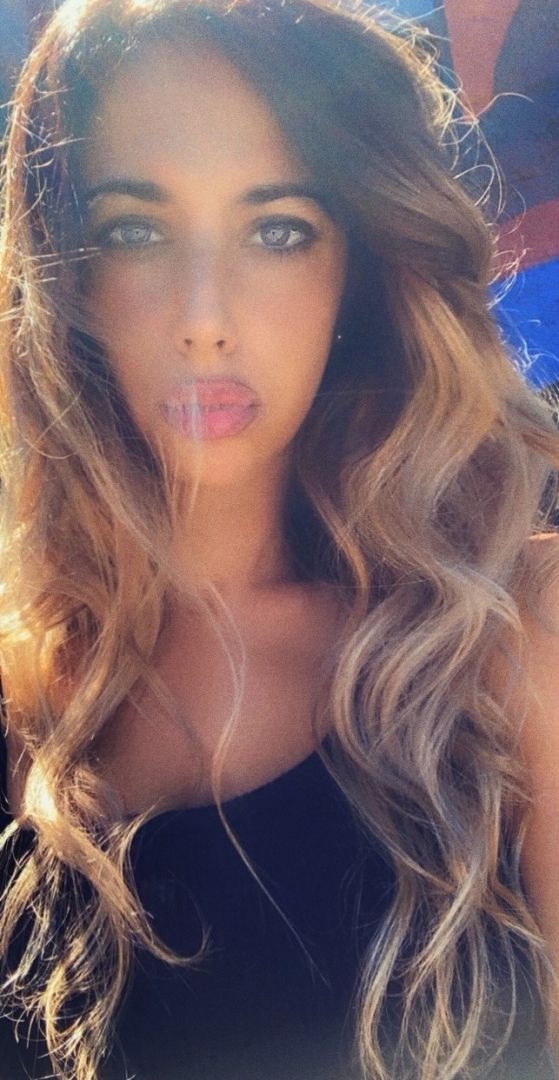 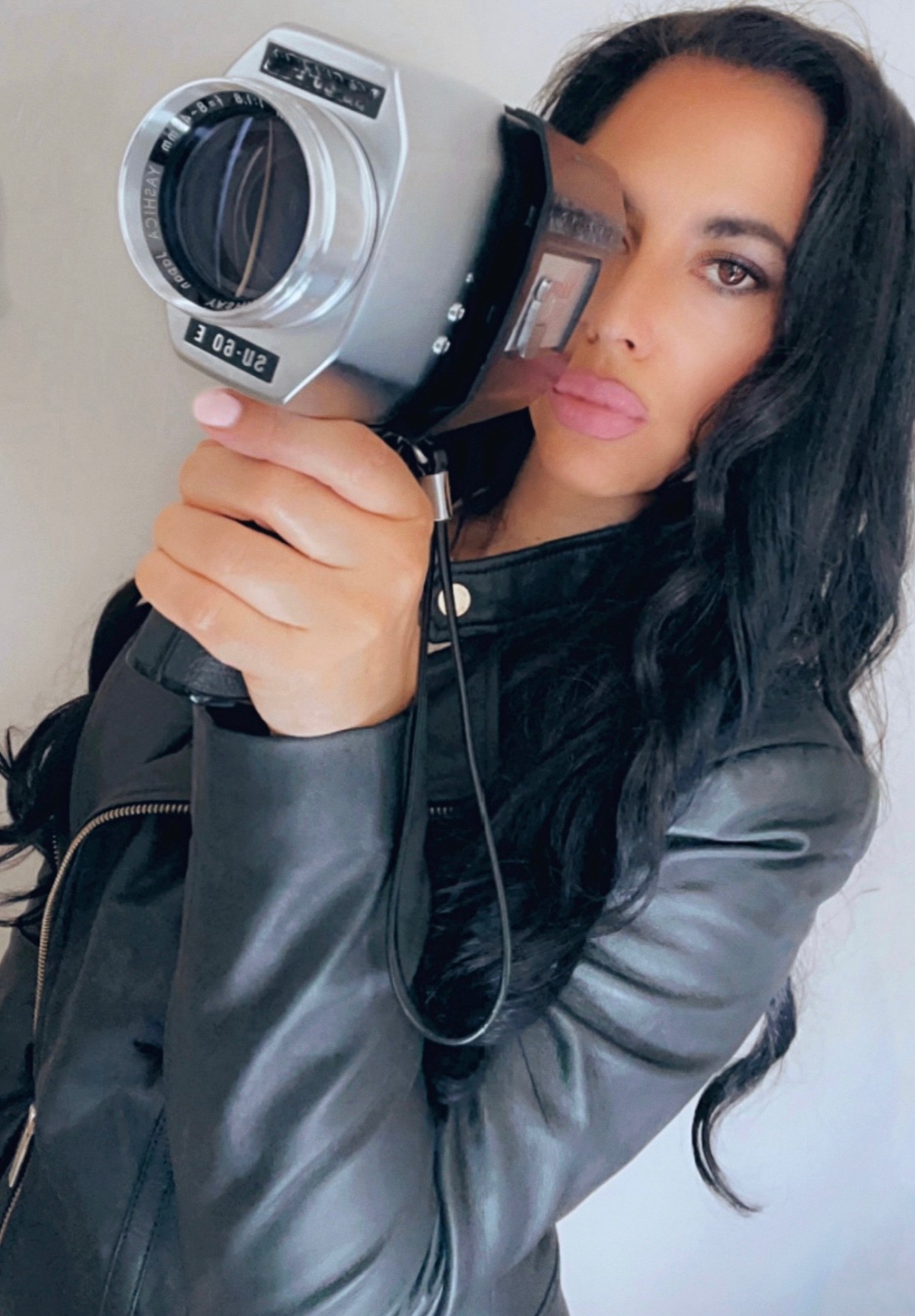 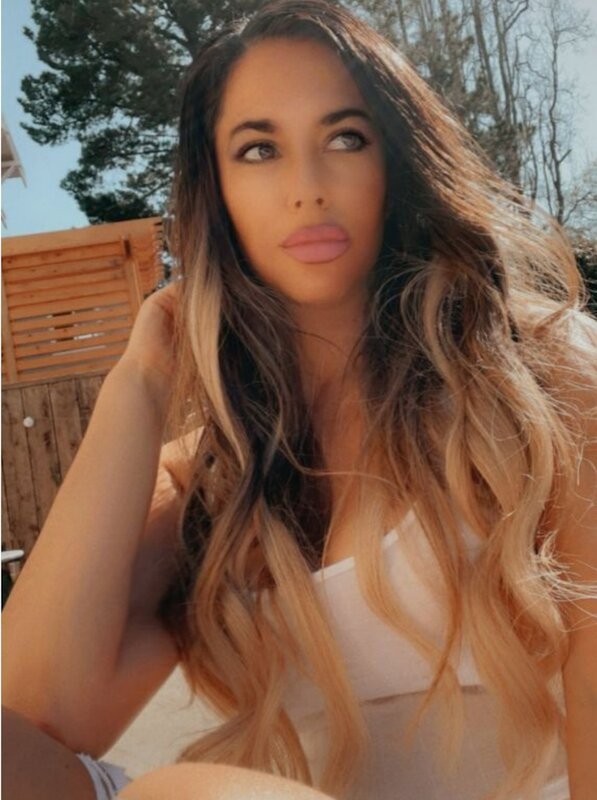