Today we’d like to introduce you to Johnny “StiXXX” Careccia.

Hi Johnny “StiXXX”, thanks for joining us today. We’d love for you to start by introducing yourself.
I was born on February 2nd, 1967 in Bronx, New York. I was an only child, so I spent a lot of time by myself, which I guess is the reason I was influenced by movies and music at an early age. Friends and family started to refer to me as Johnny. My mom took me to the theater often when I was a little boy. I remember enjoying classic films like THE GODFATHER, THE EXORCIST, JAWS and of course my favorite BUTCH CASSIDY AND THE SUNDANCE KID, among others.

When I was ten years old, my love for music started to grow. At age 16, I taught himself to play the drums, like one of my favorite band’s KISS. I eventually earned the moniker “Stixxx” and started playing and gigging with original and tribute bands all over the Tri-State area (New York, New Jersey, Connecticut).

I started acting when I was 26 years of age, taking bit parts in films and television until I eventually met my producing partner Jeff Knite in 2015 while filming AMERICAN PIRATES. Since then, I have appeared in the Hit Documentary WAITING FOR HOWARD STERN, and I co-starred in the upcoming blockbuster film THE COVID KILLER.

I also co-wrote two songs for the soundtrack for THE COVID KILLER film.

The songs are NEW YORK NEW YORK and THE COVID KILLER.

Would you say it’s been a smooth road, and if not what are some of the biggest challenges you’ve faced along the way?
It has absolutely not been a smooth road. I will be the first to admit that I was no saint. I was a very troubled child who was spoiled by my parents so I was always in trouble with the law. Yonkers police were always after me for doing dumb stuff.

One time I was riding with a friend in a car and the cops were about to pull us over. Little did I realize that the driver of the vehicle had no license and the vehicle had no registration, insurance or inspection. Suffice to say, we were in deep sh-t. My friend decided that he was going to outrun the police. He tried but it did not end well. They caught up to us in the Bronx and cornered us at a dead-end street. My friend jumped over a fence and got away, but they caught me. They pulled my wig off my head and beat the sh-t out of me with billy clubs while laughing. They thought it was funny that a teenage boy lost all of his hair at such an early age and had to wear a wig. It was humiliating. But I learned a lesson that day. You can’t trust no one.

After that, I started to really get into music. It was a way for me to express myself without causing too much trouble. Johnny “StiXXX” was born. I formed a band and eventually went on to perform all over the Tri-State area.

Thanks for sharing that. So, maybe next you can tell us a bit more about your work?
I am a musician, actor, writer and a producer, but my specialty is drums. I believe I am one of the greatest drummers in the world.

I am known for the films:
AMERICAN PIRATES
WAITING FOR HOWARD STERN
THE COVID KILLER

My strange sense of humour is what sets me apart from others.

How do you define success?
A nice fat wallet! LOL 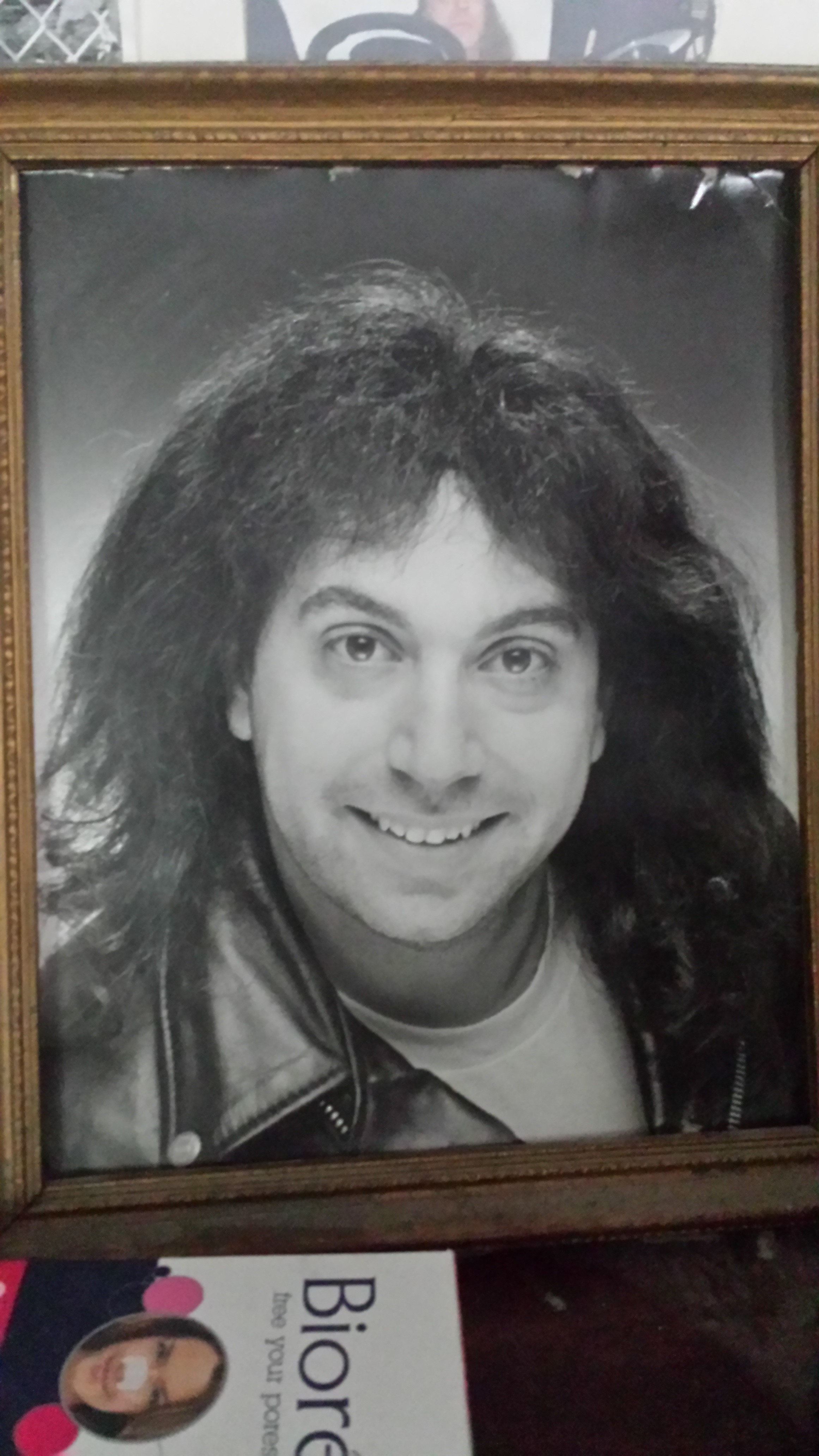 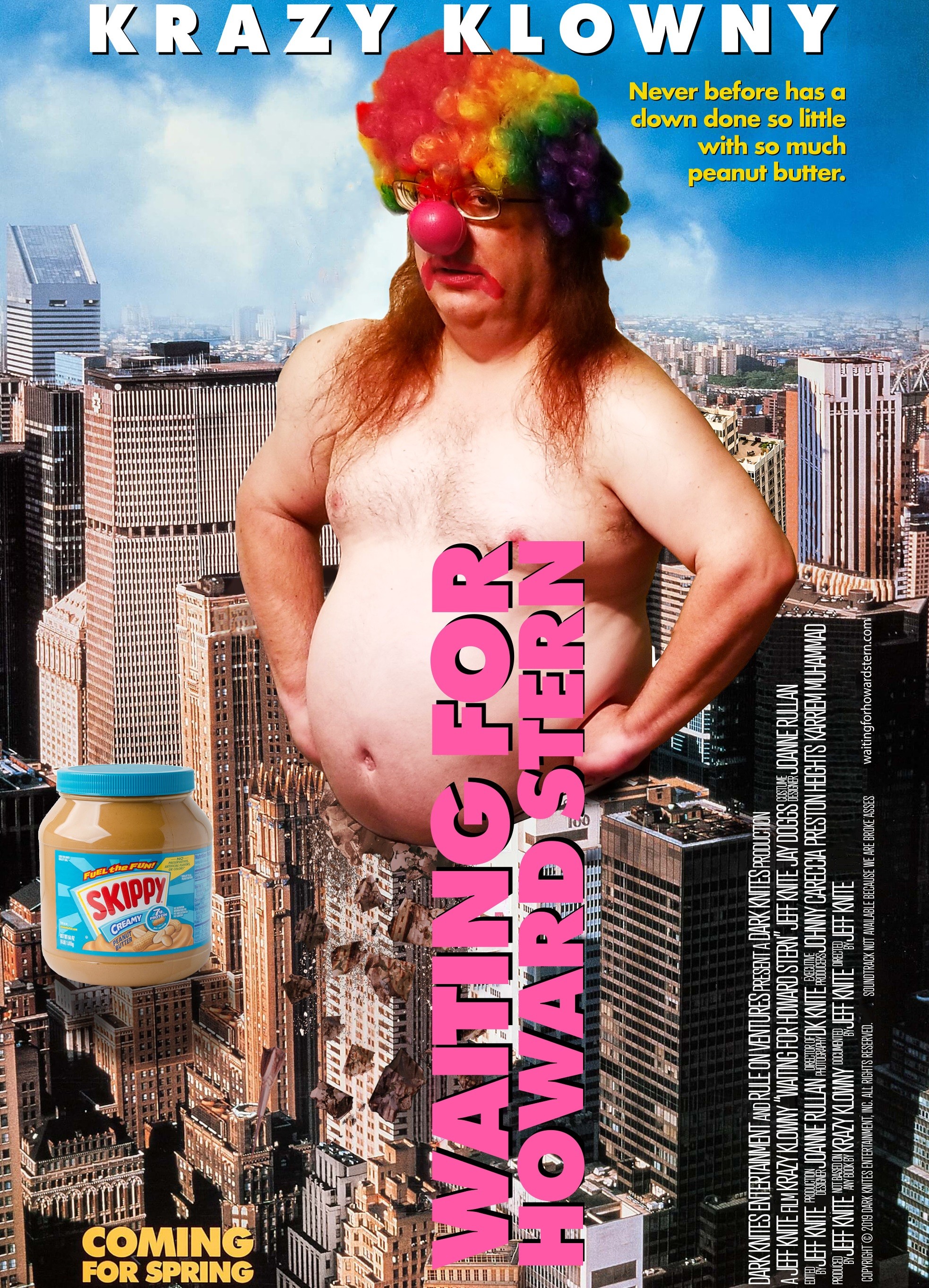 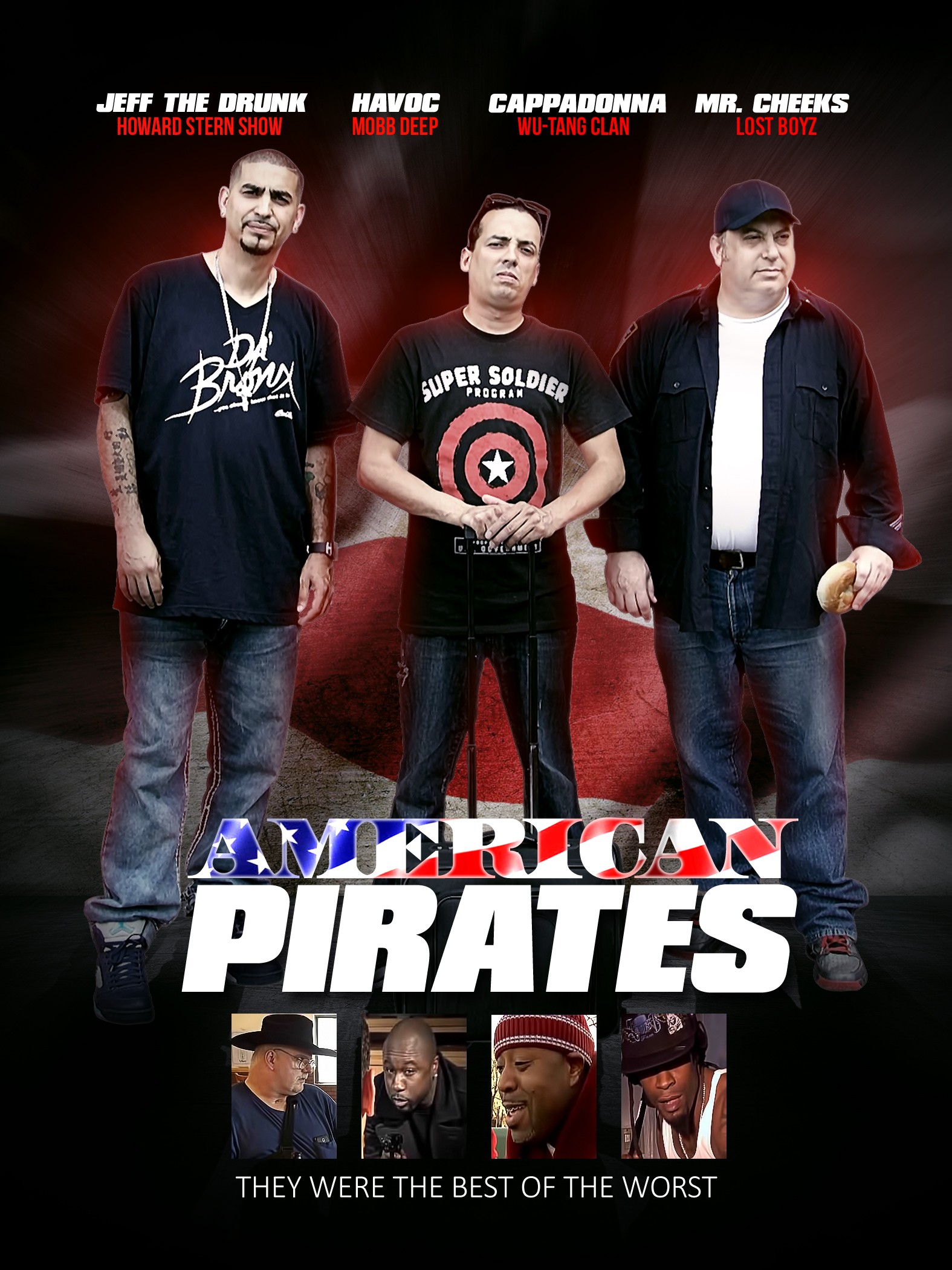 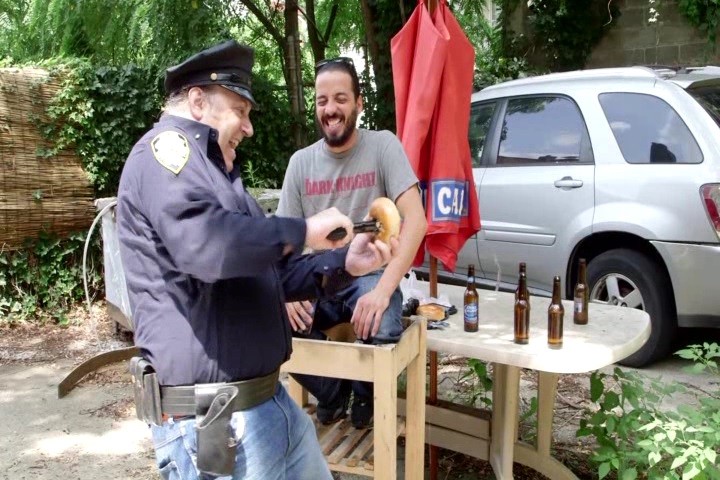 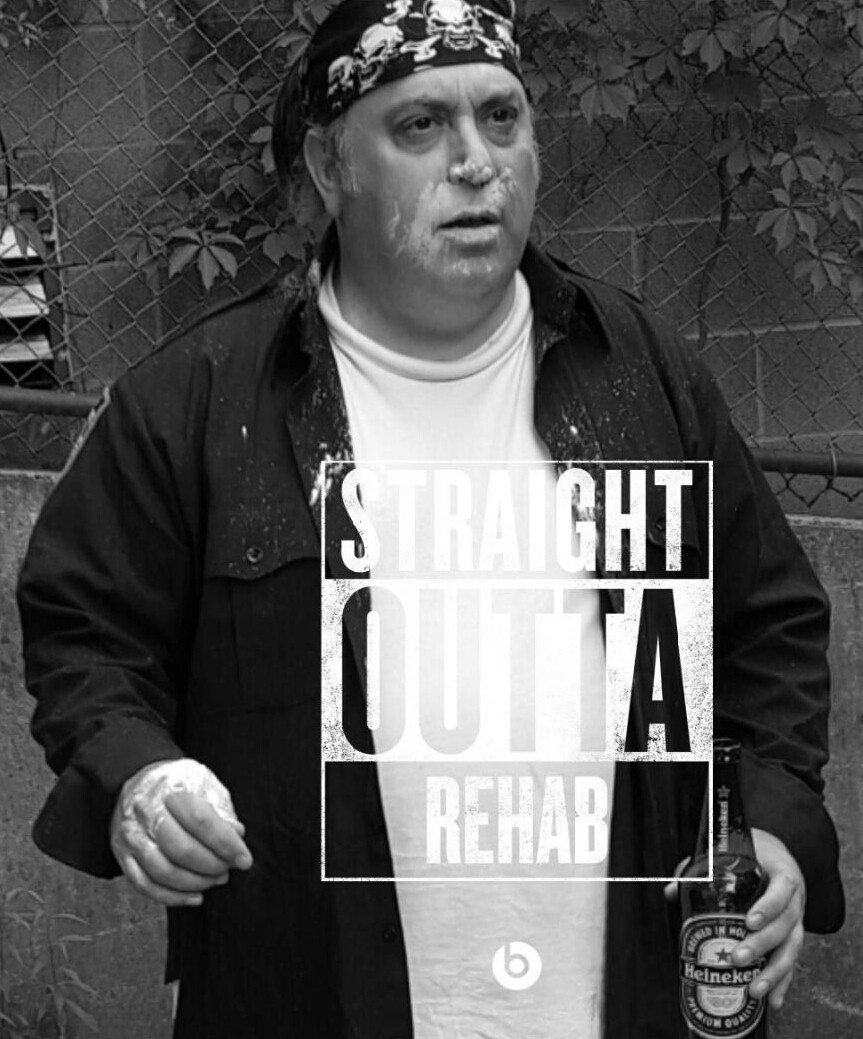 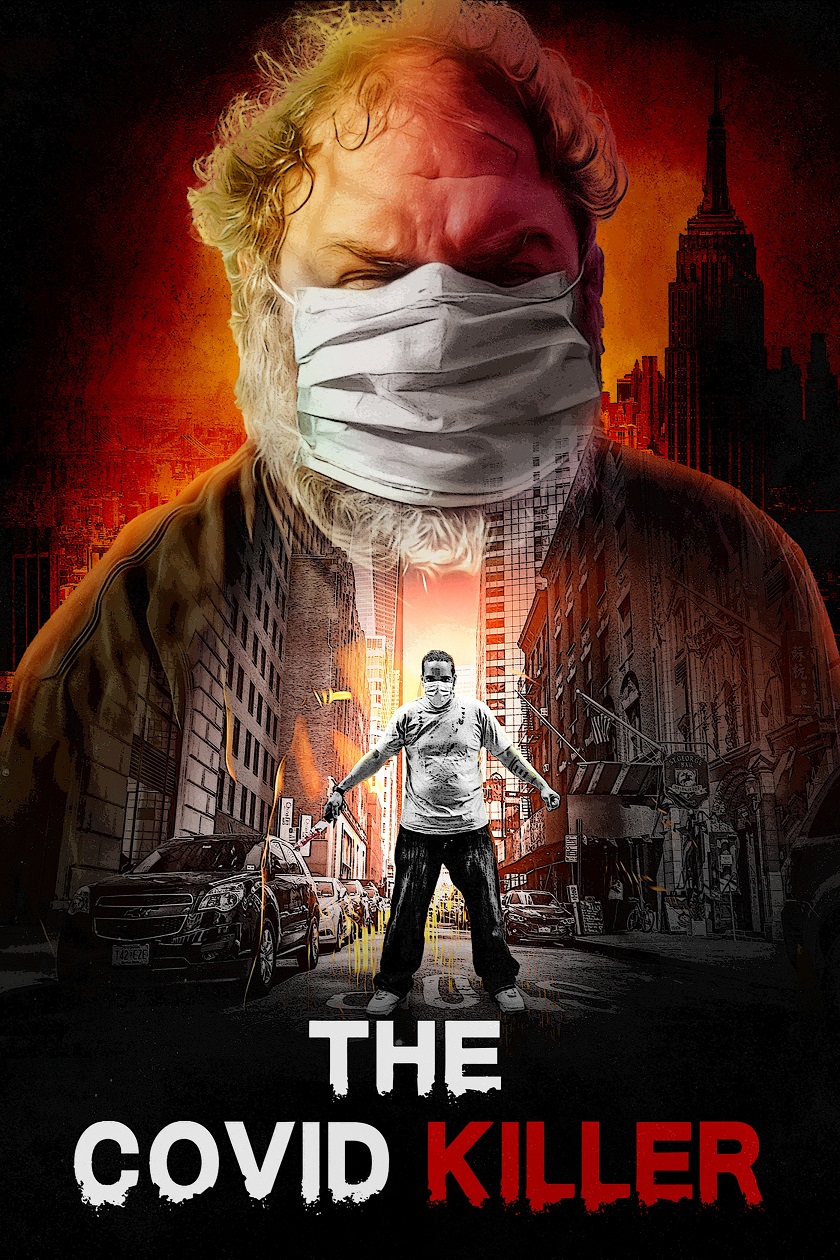 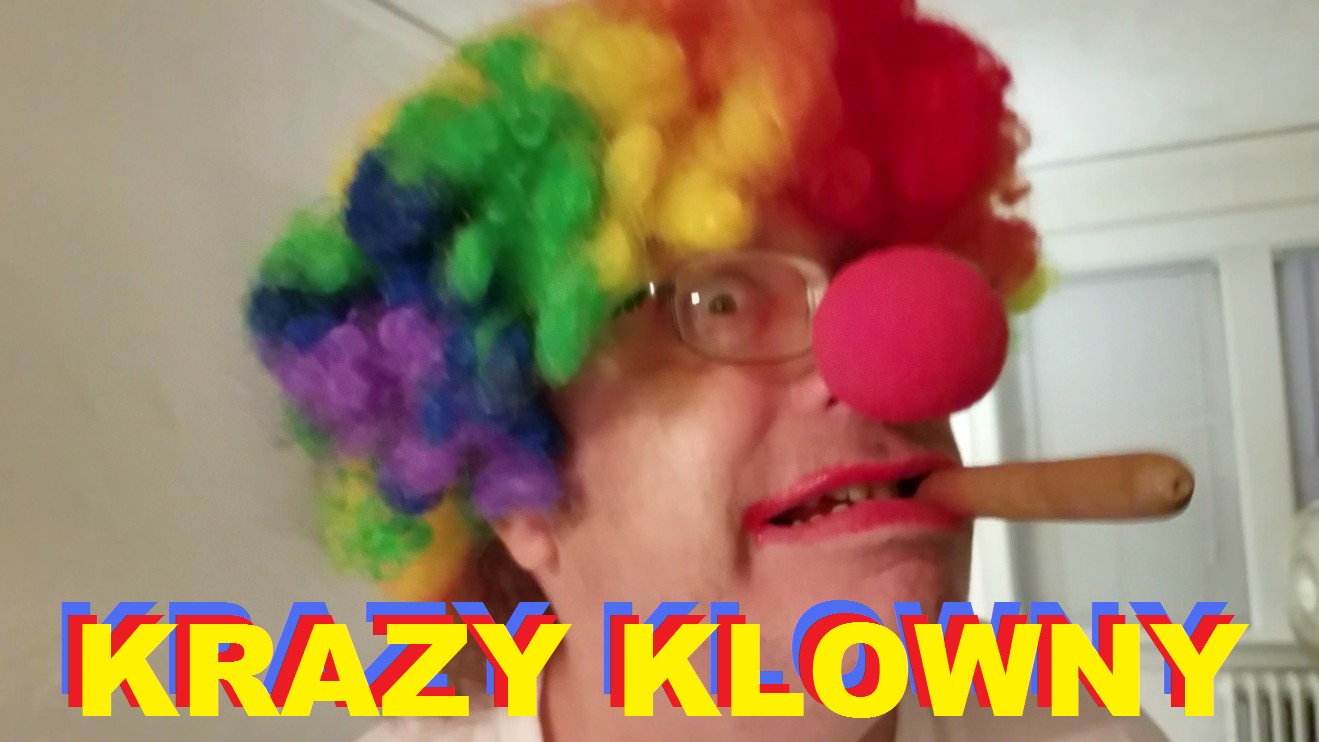