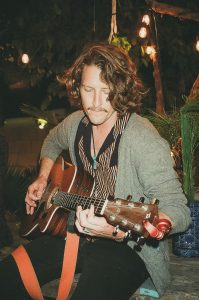 Today we’d like to introduce you to John That.

Hi John, we’d love for you to start by introducing yourself.
I was born and raised in Exeter, New Hampshire – a small New England town – and grew up in a musical household. Instead of lullabies my parents sang me the Beatles. I begged to learn guitar on my mother’s old acoustic–instead I was put in piano lessons and taught trumpet. Years later, I was finally allowed to take guitar lessons at a local church. While I never really cared for religion or school, music kept me coming back to both.

After three years of college, I dropped out of the University of New Hampshire to backpack through South East Asia, eventually completing my education in Hong Kong. Abroad I was exposed to a world of new cultures, new people, and more importantly, new music. It was there that I decided to dedicate the rest of my life to the pursuit of music. When I returned to the states, I had one goal: move to Los Angeles and begin my next musical adventure. I took a tele-sales job to finance the dream, working less than nine months before I told my boss I was done and left forever – it didn’t matter, I’d saved up enough to relocate and record my first mixtape RadioSurfer.

I got involved in an alternative/pop/reggae/hip-hop [read: college] duo with Evan Walsh called ACADEMY, and we toured and released a bunch of music until we split up in 2016 when the pressure of success got to both of us. I ended up going a little crazy and had to take some time off. The break up deeply affected both of us and there was a point where I thought we’d never talk again. I retreated back to New Hampshire and lived on a lake for a summer to clear my mind and relax for once. When the winter rolled around, I headed back to California – the cabin I was living in was only three seasons and more importantly, I began to miss the faster pace of LA life.

When I returned, I took a job as a production assistant on a Netflix show and somehow became good friends with the host, Norm Macdonald. I ended up becoming his personal assistant more or less and traveled and opened stand up shows for him for the better part of two years. I’d never done stand up comedy before but he told me it’d be easy and not to think too much. I was never great but held my own up until this one show where I absolutely bombed in front of a thousand person room. It was pretty traumatizing but it pushed me to remember why I was out here in the first place, music. Around that same time a friend of mine was trying to put an independent film together and needed a music supervisor and producer so I jumped on that opportunity and ended up diving back into music for the film. ‘The Astrid Experience’ written and directed by Cal Barnes is still in post-production but should be out in 2022.

The pandemic gave me a lot of time to reflect and refocus. Evan and I buried the hatchet and decided to give ACADEMY another go and we just released our first EP back together, ‘patients’. I’ve been working on a reggae project for a while now and just put out a single this fall called ‘That Road’ with my housemate and producer Moss Dub. As I’ve gotten older, I’ve returned a bit to my reggae influences and lately, I’ve been putting songs together for a reggae album. We’ll see! I’m currently living in West LA / Palms with my girlfriend, my producer and his girlfriend and my Great Dane Chewie.

We all face challenges, but looking back would you describe it as a relatively smooth road?
The road I’ve traveled in pursuit of my dreams has been anything but smooth. The path to success is non-linear, that much I know. One of the biggest obstacles I’ve faced is achieving balance in the City of Los Angeles. It’s not an easy city to survive in, both financially and emotionally speaking. I’m here to make art but art still isn’t paying all of my bills so what am I going to do to make money on the side? How much of my day am I now spending doing other work to pay the bills? Do I still have time and energy for music? Emotionally speaking this city will eat you alive if you’re not on top of your game. People from around the world come here to make it so if you’re not careful you can get caught up in someone else’s dream and vision, another distraction. I’ve found that I need to stay active and confident to survive here. I need other income streams and can’t solely rely on music sales. I need to stay emotionally and physically fit.

I’ve certainly stumbled trying to put roots down in this city. When balance isn’t achieved one’s life can be thrown out of sync very quickly here. Especially in music or art where one is always chasing that next accomplishment or success. Will this next song be my breakout success? Will this next project pay off all of my debt? I’ve gone bankrupt financially and emotionally when things didn’t pan out. I’ve retreated back to the East Coast to collect my thoughts and lick my wounds. I’ve returned to have another go. It’s impossible to tell if the summit is just past the next hill or if I’ve got far more miles to go.

Appreciate you sharing that. What else should we know about what you do?
I’m a singer-songwriter who writes about life, love and persevering through it all. I’ve always considered myself a bit of a storyteller and it shows through in my strongest songs. I love to craft intricate short little tales into two and a half minute pop songs. Some folks might know me for a handful of college rap songs I put out while others might know me as ½ of ACADEMY. I’m really proud of all the music I’ve put out both independently and as a part of ACADEMY. The fact that we were able to get back together and release an amazing EP makes me really happy. We had a pretty rough split back in the day – didn’t talk for years – so the fact we were able to work together again shows a lot of personal growth. I’m proud of being able to grow, push forward and pick myself back up again when I fail.

We also just placed one of our songs off the new EP in the videogame NBA2K22 so that’s huge for us.

End of the day, I’d love to be a successful multi-hyphenate creative: Musician, Writer, Stand-Up, hell, I produced a film!

Before we go, is there anything else you can share with us?
DON’T QUIT YOUR DAYDREAM 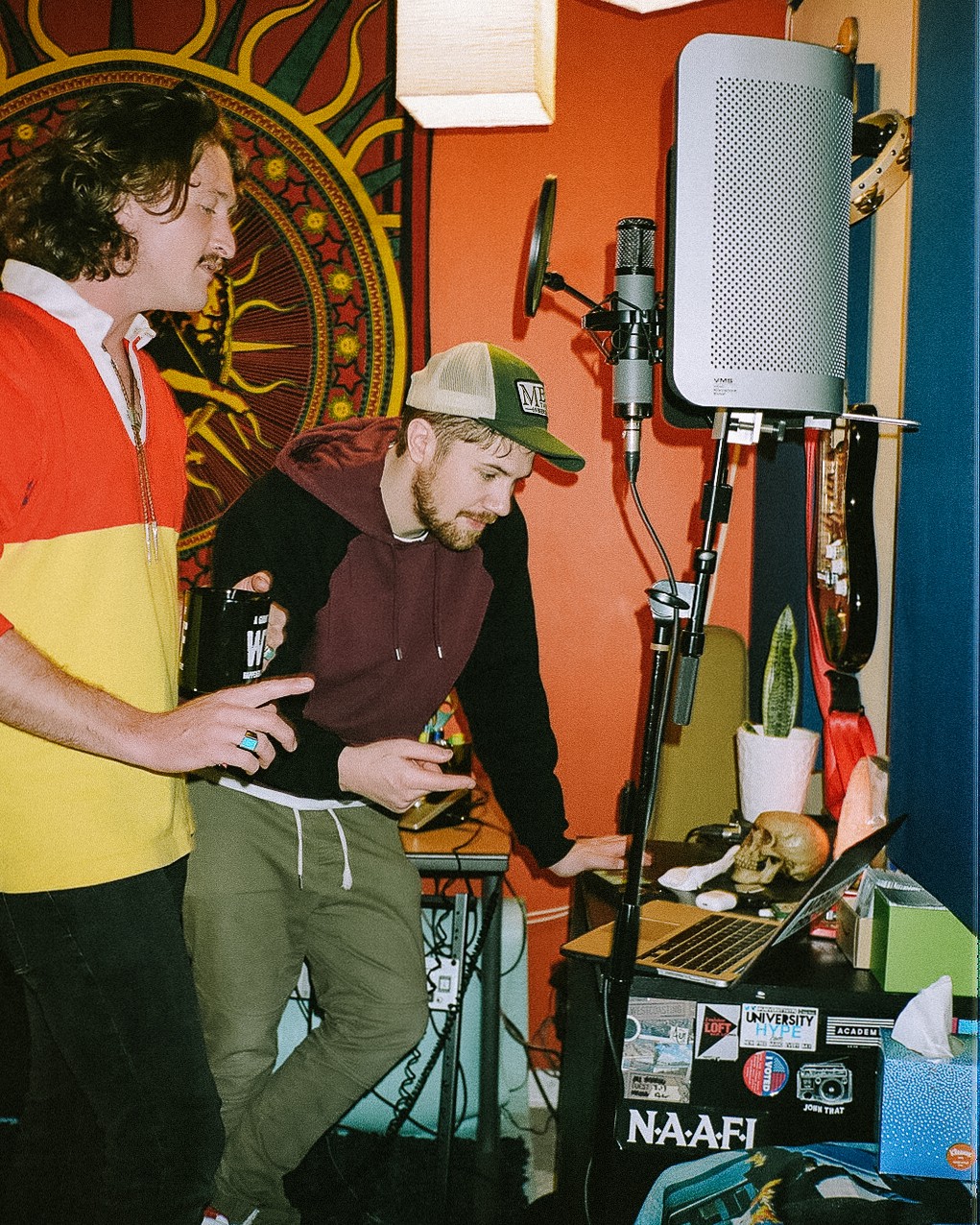 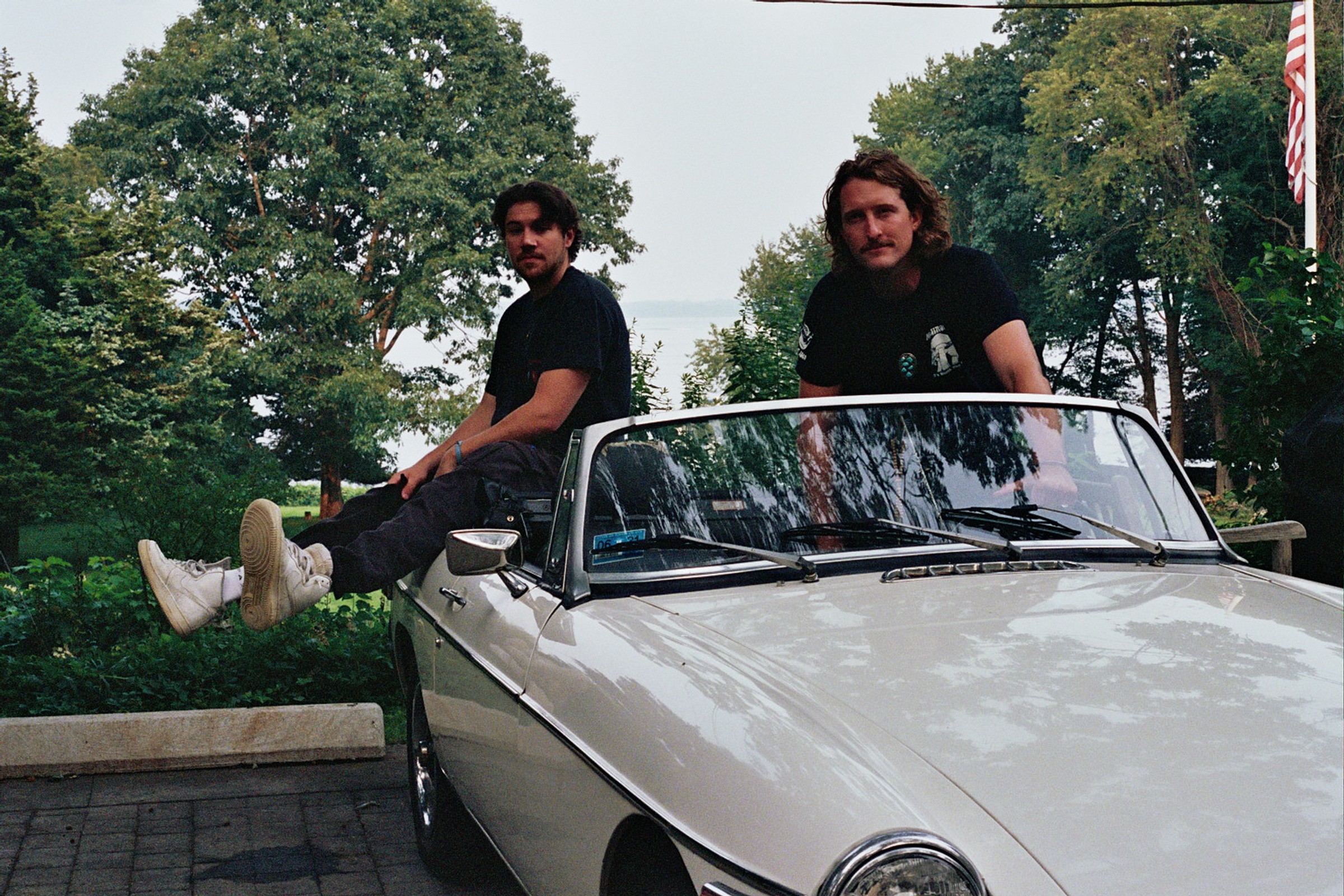 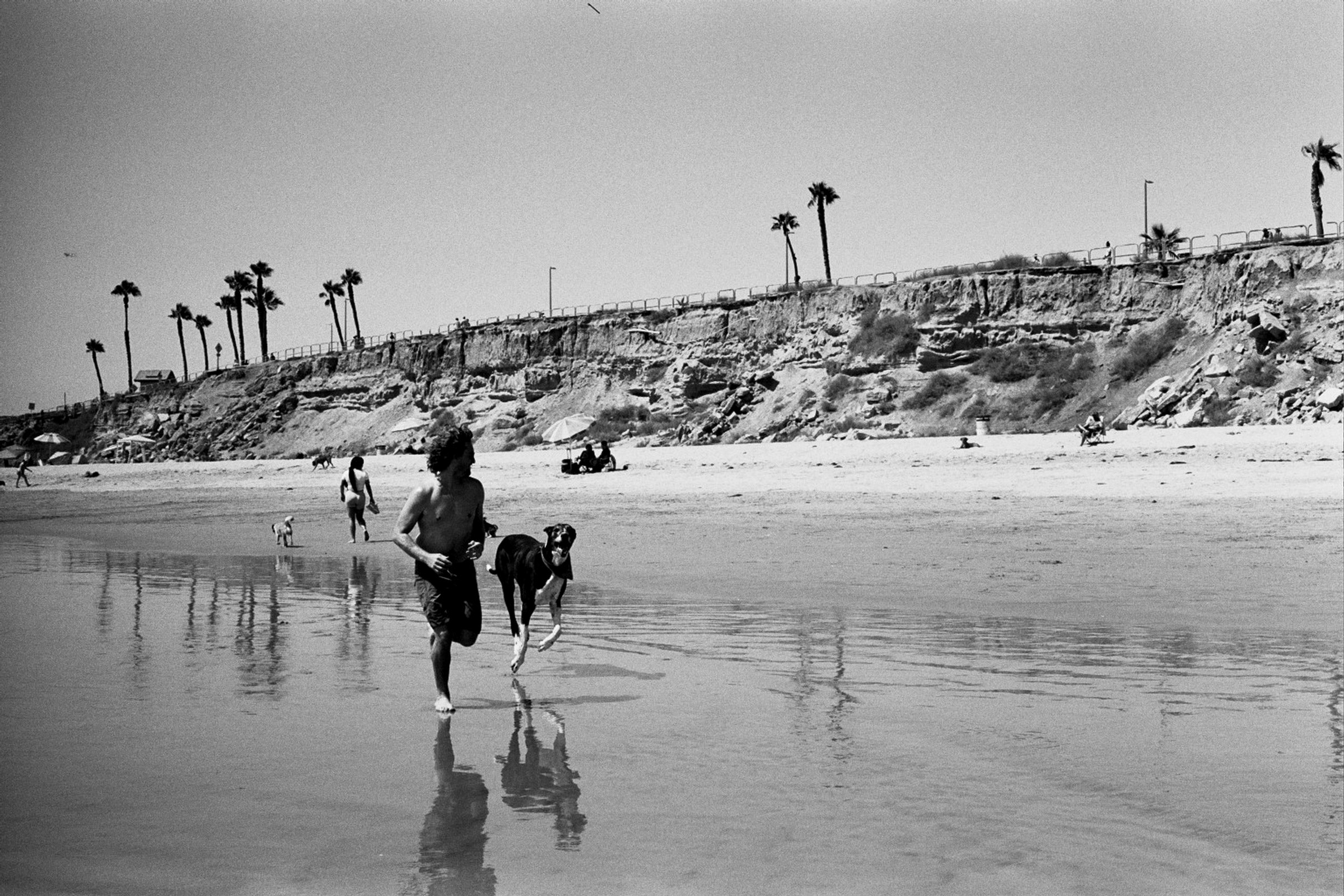 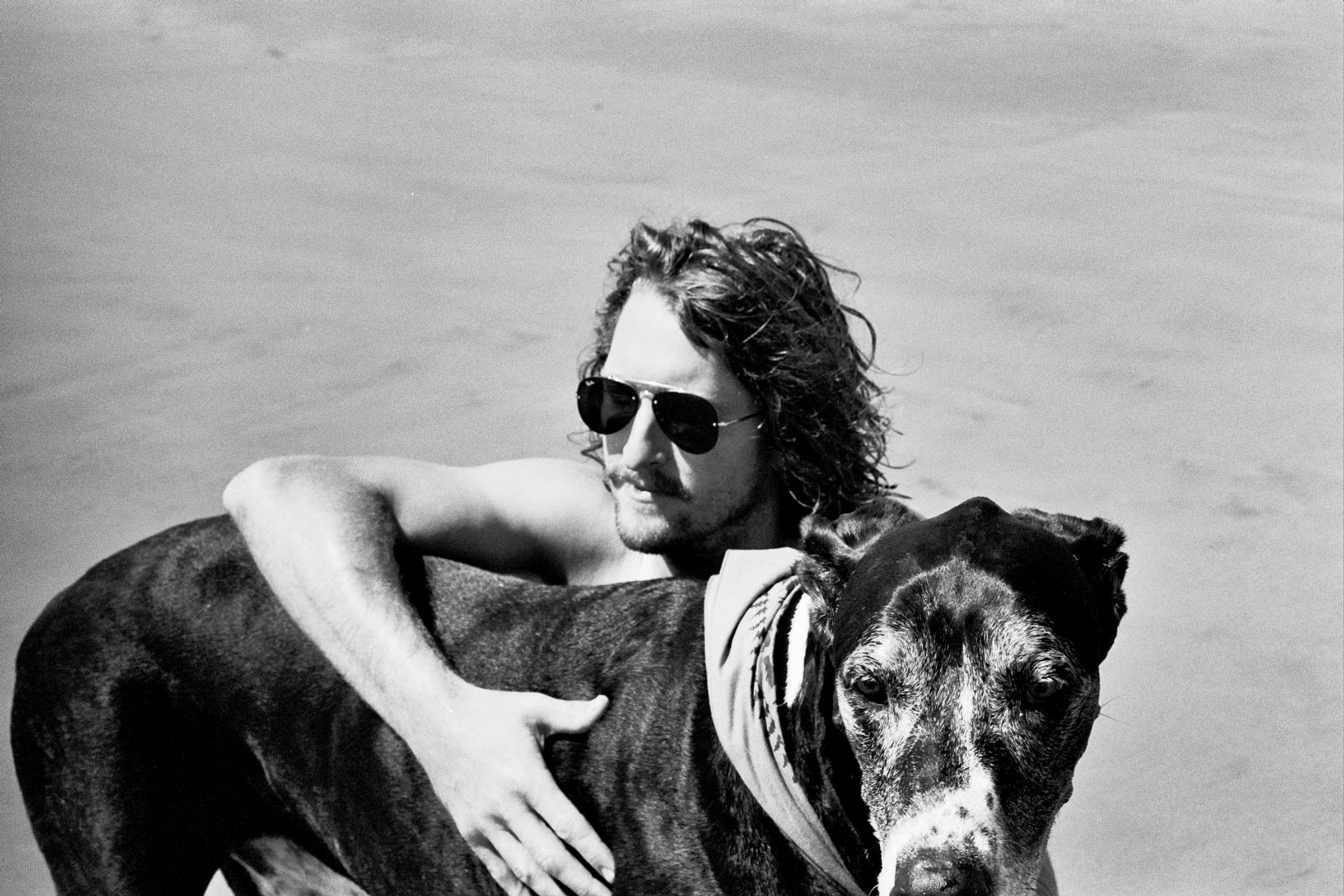 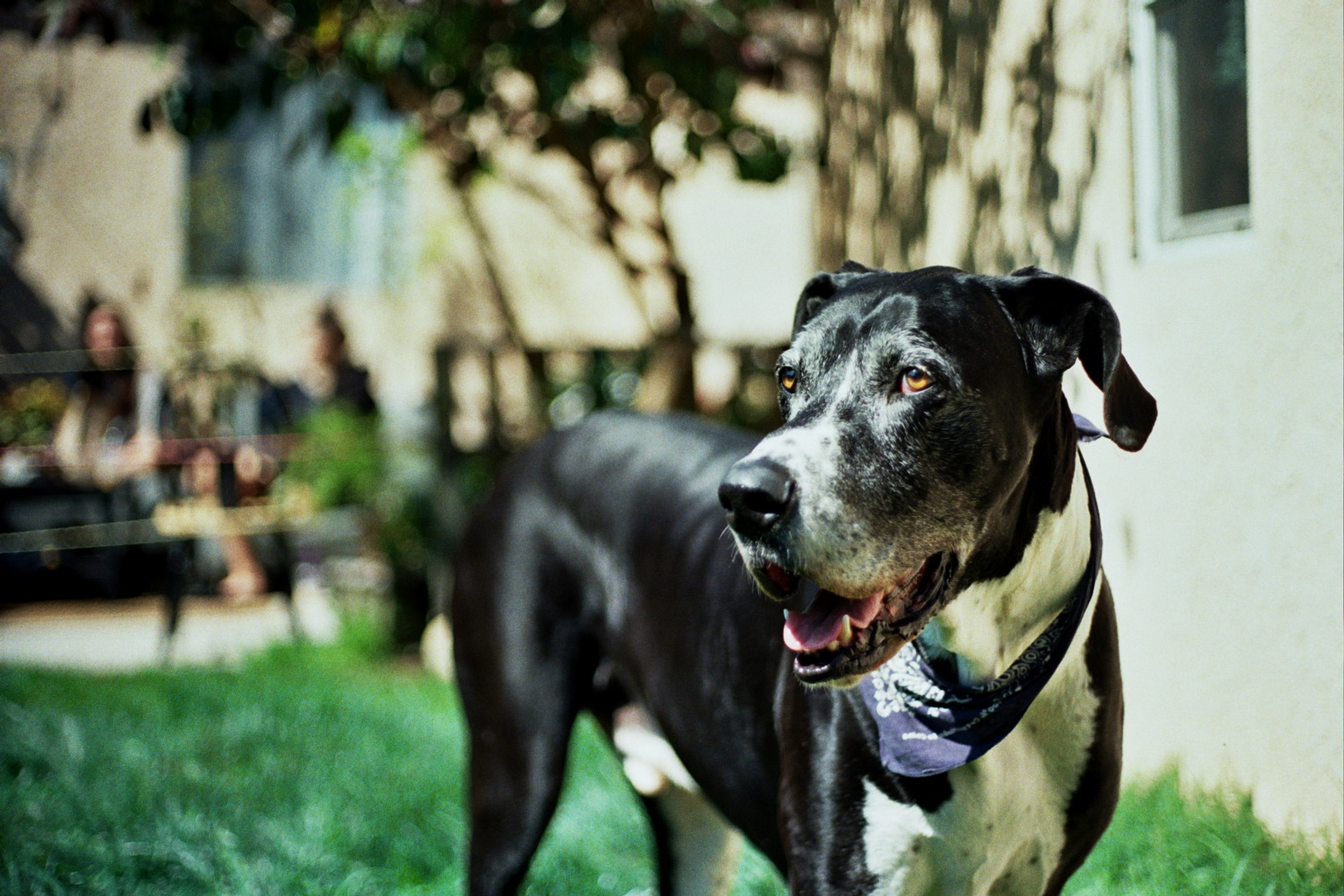 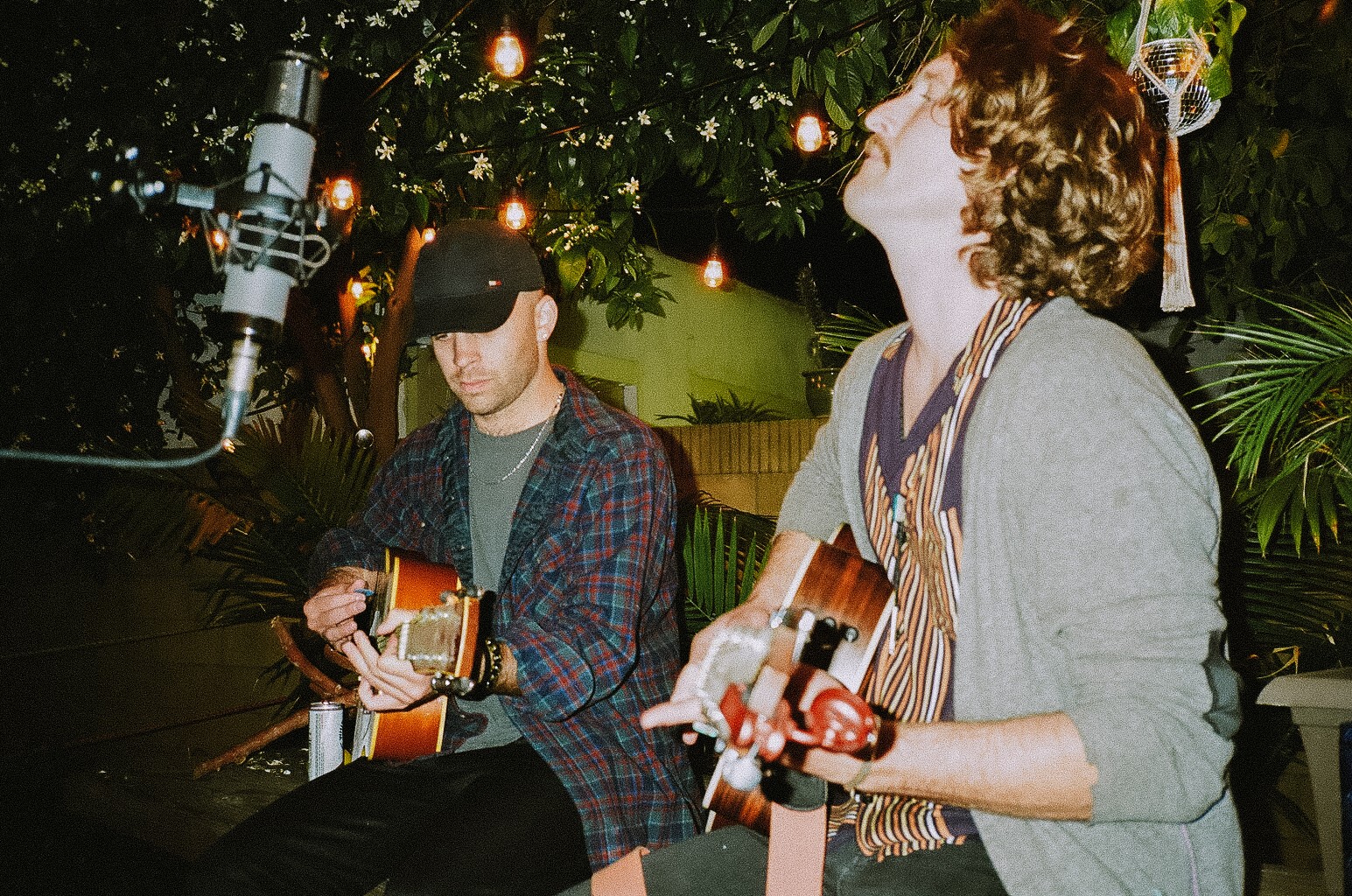 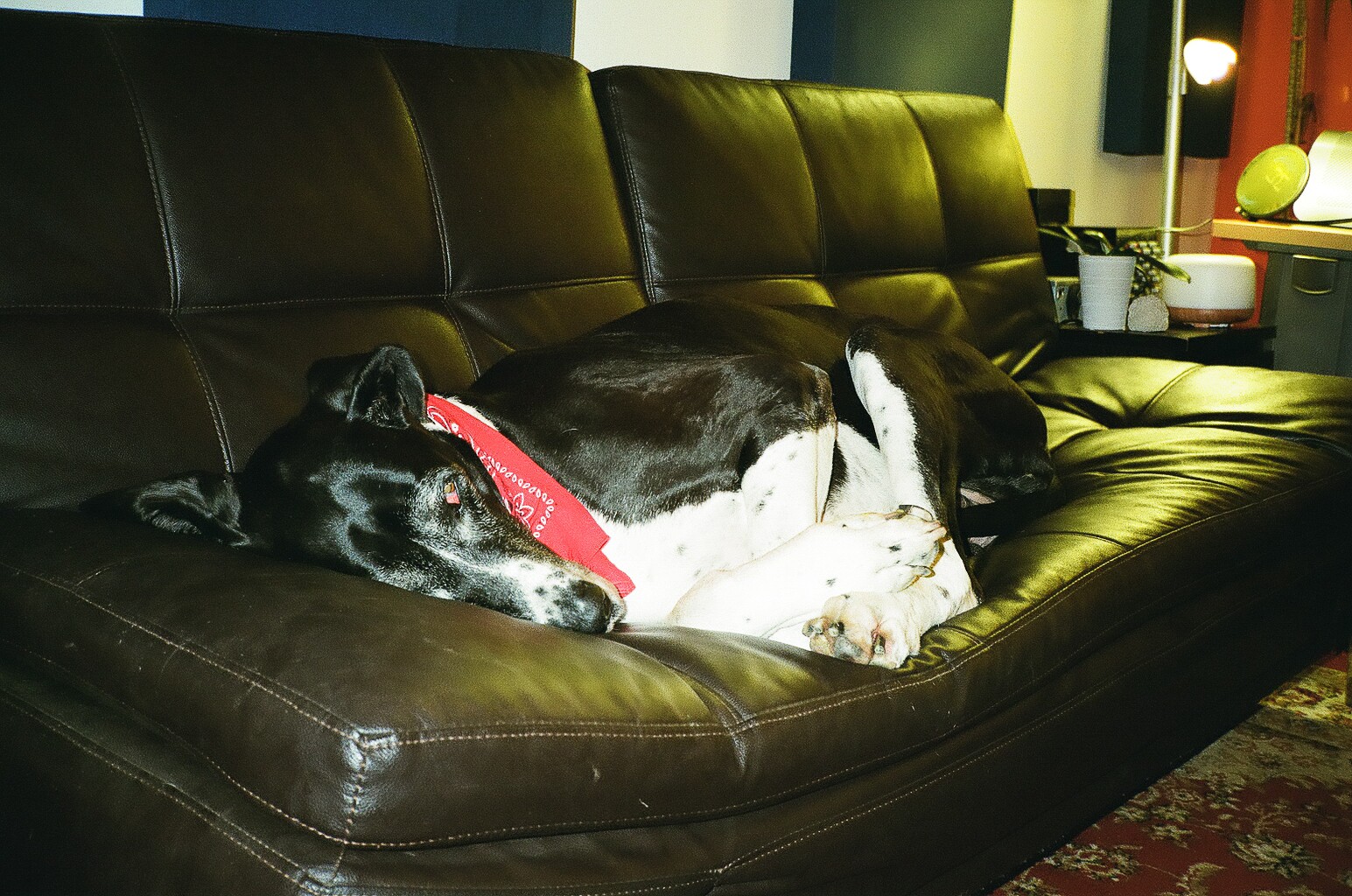 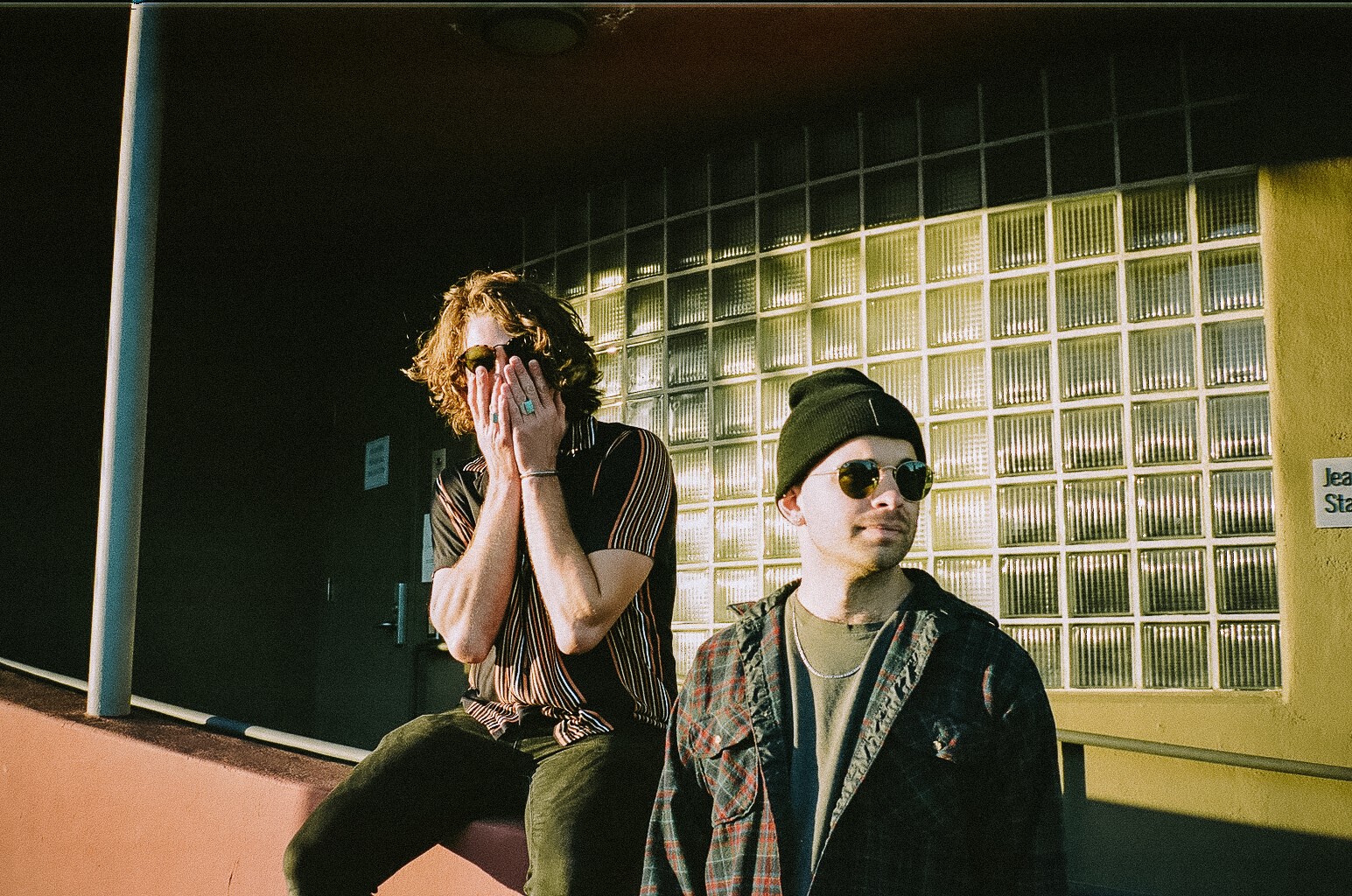 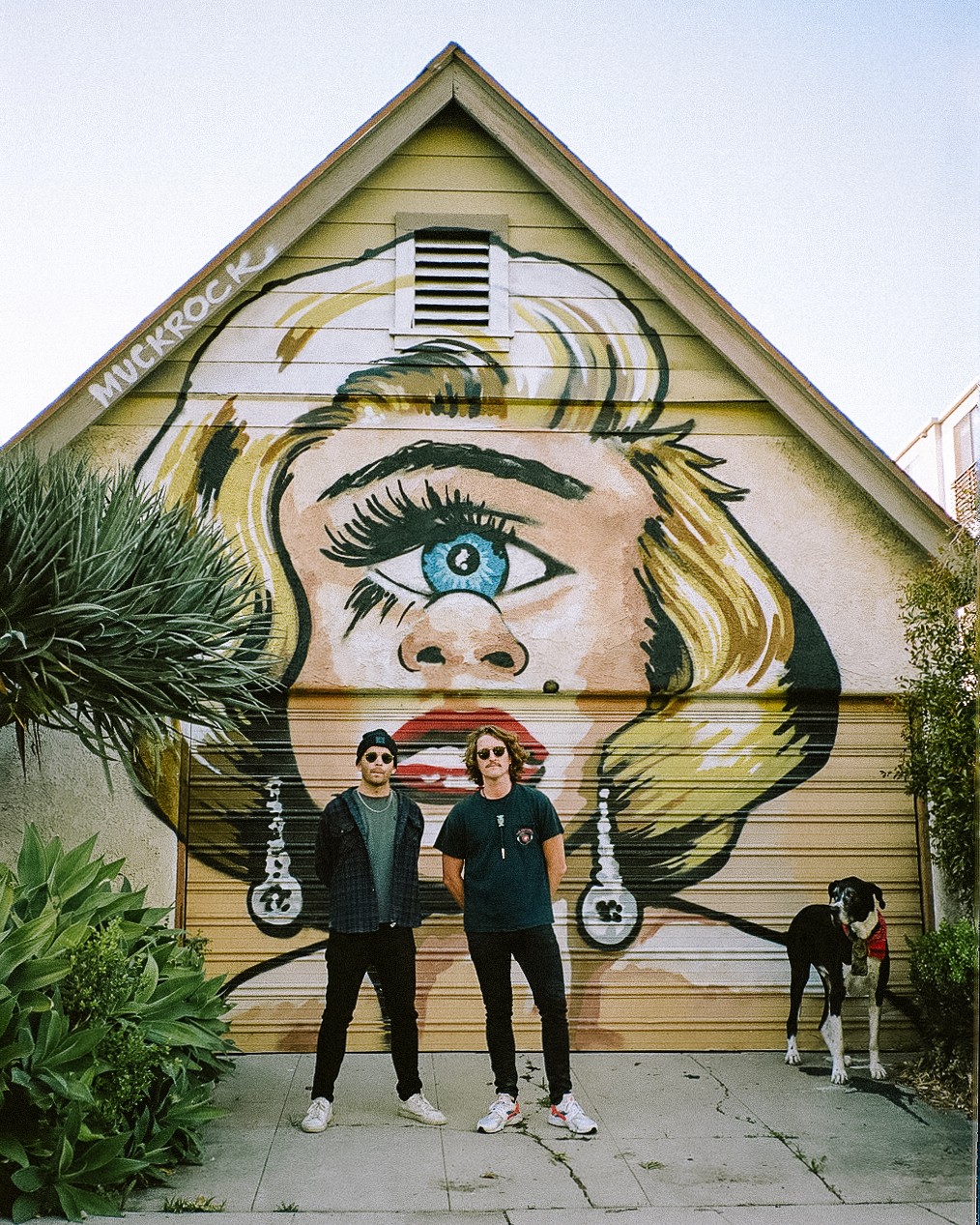