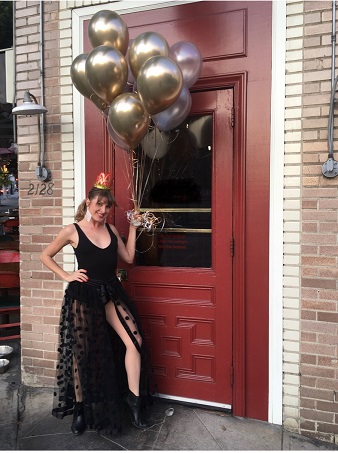 Today we’d like to introduce you to Jessica Schmidt.

Hi Jessica, thanks for joining us today. We’d love for you to start by introducing yourself.
I moved to LA from Indiana in 2004 just after college. I wanted to move to a more diverse city and I happened to have some good friends pursuing their music careers in Los Angeles, so naturally, where there is community there is greatness. I began working at the very hot spot, 101 Coffee Shop. The only position available was a “key holder” position, meaning I would serve and also manage on my shifts.

I had worked in restaurants to put myself through college, so I felt comfortable in a pseudo leadership role and the 101 quickly became my home. I’ve never felt so “famous” as I did those years there. I was known for a while as “the nice girl” who worked at the 1010. It opened so many doors for me. The mid 2000’s were an exceptionally interesting time in Food and Beverage, craft cocktails were reborn, farm to table was a new trend and “casual fine dining” came into spotlight. I expressed an interest in owning my own bar in the future and was invited me to help build a new spot, Little Dom’s. I wanted to learn everything there was to building a business from the ground, so at the age of 26, I helped break ground on Little Dom’s in Los Feliz. It was a difficult time to open because of the impending recession, but we did and January 2008, we were proud of our new neighborhood restaurant & deli.

After overseeing the Little Dom’s team for the first three years, the now-defunct Dominick’s in West Hollywood was in need of support, so I moved to that location and ran that for the next six years. Dominicks was such a beautiful space with many different opportunities for experiential cultivation.

Would you say it’s been a smooth road, and if not what are some of the biggest challenges you’ve faced along the way?
My first obstacle working at a restaurant was in 2007 while working to open Little Dom’s restaurant. We opened inside the recession of 2008, permitting/city approvals, licensing was difficult. But hiring was particularly difficult. I found myself sitting down with prospective employees twice my age with 30 years more work experience than myself, looking for an entry-level position because they had just been laid off from their jobs. We had to rethink the restaurant concept to fit the economic times.

The crisis of 2020 brought problem-solving once again to the forefront of my workload. In some ways 2020 and the adrenaline pumping all around it allowed hospitality to look at the holes in the market and the needs of those around us. Little Dom’s at one point became a mini marketplace because we had to reassess what we bring to the community as a neighborhood restaurant.

There are a thousand challenges that goes with running a restaurant, but these two chapters of my career really required creative problem-solving.

Can you tell our readers more about what you do and what you think sets you apart from others?
I am the operator of Little Dom’s restaurant in Los Feliz.

Is there something surprising that you feel even people who know you might not know about?
I once walked into my living room and John Paul Jones was playing the violin in my living room. It turns out he was producing my roommates record.

I love sex clubs in Berlin.

I’ve been in a platonic partnership for 32 years with the same woman, who is a fantastic woman and an incredible musician. 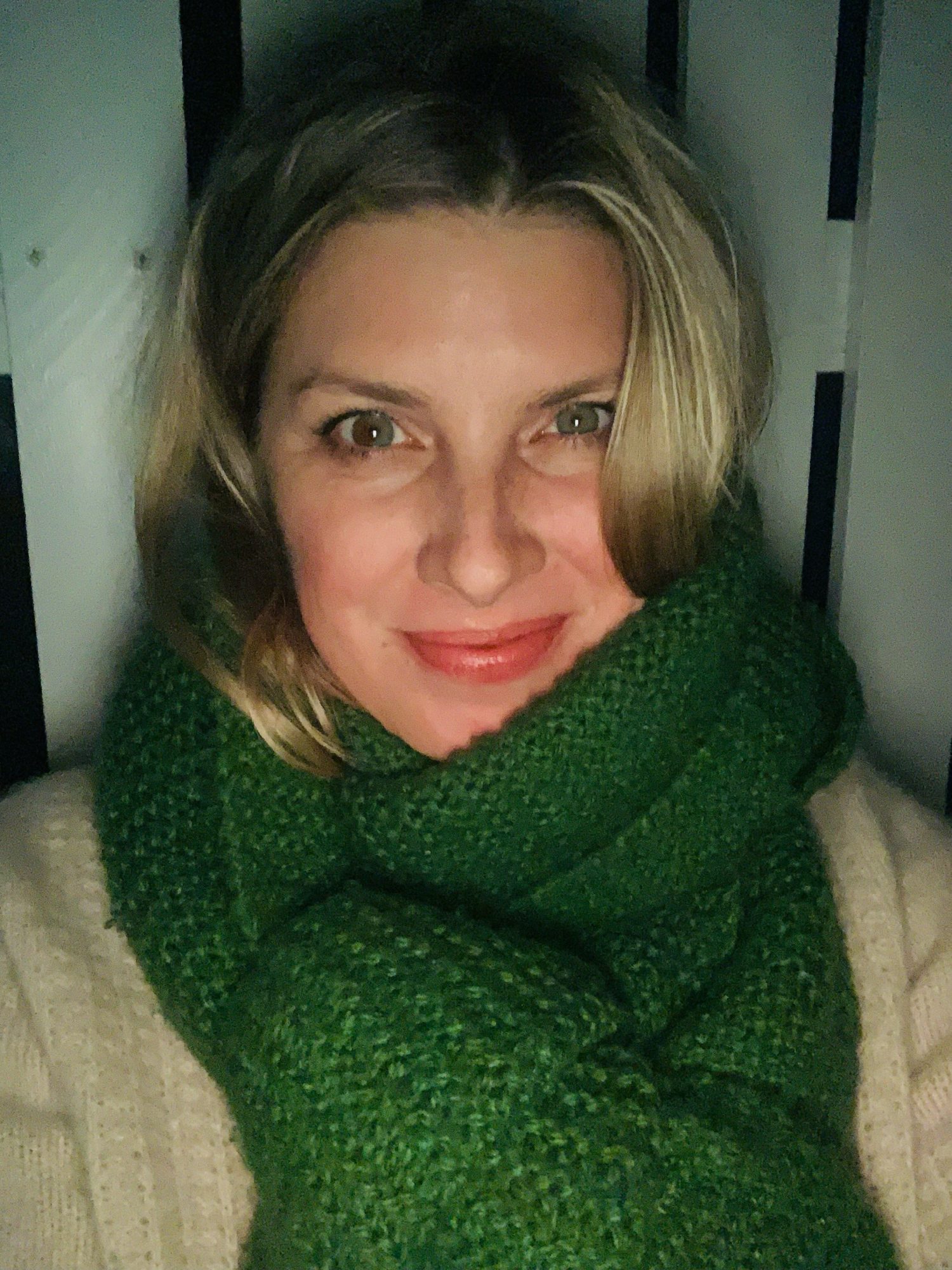