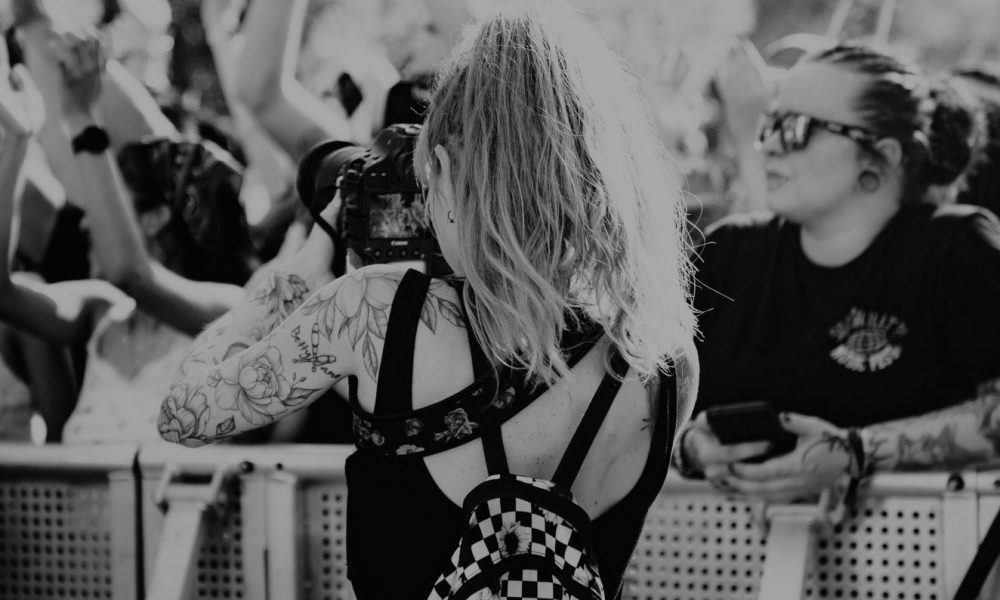 Today we’d like to introduce you to Jessica Christian.

Hi Jessica, please kick things off for us with an introduction to yourself and your story.
About five years ago, I was working as a substitute teacher in Florida during the day while pursuing my bachelor’s degree at night. During the summer before I was supposed to enter my Masters program, I picked up a camera to help a friend second shoot a wedding and I fell in love. I loved capturing those once in a lifetime moments, it was an indescribable feeling of fulfillment that I hadn’t experienced up until that point. So I dropped out of my Psych program and pursued photography. I traded a sewing machine I had for my first camera (Canon Rebel t3i) and starting taking pictures of every single thing that came into my line of sight.

During the summer of 2018, I was working out at Full Throttle when I found out Tech N9ne would be performing and I did everything I could to get a pass to photograph the concert. I had never shot a show before and didn’t expect it to be as challenging as it was because concert photography takes a level of understanding light that isn’t necessarily intuitive at first.

This show changed my life. It gave me a sense of direction of what I wanted to do with my work. Up until that moment, I had mostly been photographing families, weddings or portraits. This was something completely different and I knew that’s all I wanted to pursue.

So I sold most of my things and moved into a small SUV where for two years, I traveled roughly 100k miles back and forth across the country photographing concerts, national parks, tours and my small dog who went with me. I left Florida that summer and didn’t find a permanent home until 2020 when Covid hit and it wasn’t safe or practical to live that way (can’t shower if all the planet fitnesses are closed lol).

In May of 2020, my vehicle was broken into and someone stole about 75% of everything I owned. I decided at that point it was time to come off the road and move into something more permanent. I found an apartment that was small and cute and it’s been home ever since.

Over the past few years of living in Los Angeles, I’ve photographed music videos, concerts, artists and festivals while simultaneously filming behind-the-scenes content for all the above. I’ve spent long nights capturing content that turned into long mornings, making sure everything was returned the next day.

I remember editing on the tour bus after everyone had been asleep for hours watching the sunrise on the way to the next city. Crying side stage while feeling the energy of the crowd and the performer because these were those once in a lifetime moments I was lucky enough to capture. The teenager version of myself would be so proud. Sometimes it’s hard to see how far you’ve come, especially when you’re surrounded by incredibly talented people but baby Jessica would be beaming and that’s all that really matters.

As for where I am today, I just got back from tour with Danny Goo, Astrophobia and RCW where we did seven shows traveling from LA to Oklahoma City and it was some of the happiest moments I’ve had all year so I’m manifesting more of that.

Would you say it’s been a smooth road, and if not what are some of the biggest challenges you’ve faced along the way?
It has not but it could have always been worse. Working as a woman in the music industry is a challenge I didn’t expect going in but something I’ve learned to deal with. I see the people who stand up for us and y’all have no idea how much I appreciate it.

Alright, so let’s switch gears a bit and talk business. What should we know about your work?
I specialize in concert photography but it’s not something I limit myself to. I love shooting weddings, bts films and events, LA throws the best events. Some of my favorite moments that I’m most proud of was spending about a month during the summer of 2018 photographing abandoned buildings in Chicago, Gary, Detroit and St. Louis. There’s nothing like grown over hospitals, churches or old houses.

Are there any important lessons you’ve learned that you can share with us?
Not to drive while tired – wrecked my car going 80 on the 15. Don’t overdrink while having gear on you – destroyed a camera by spilling beer on it.

Leave after the first red flag – whether it be a partner, job or friend, and learn to let go. 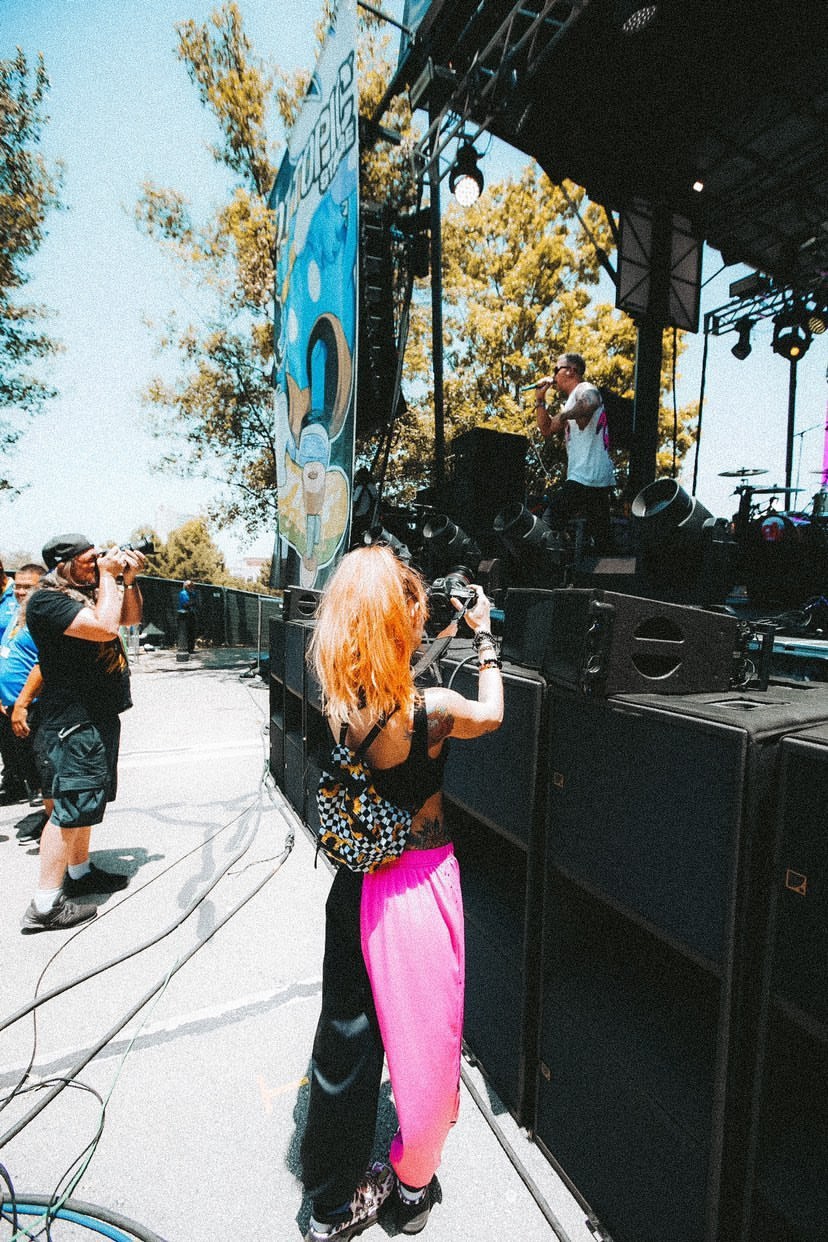 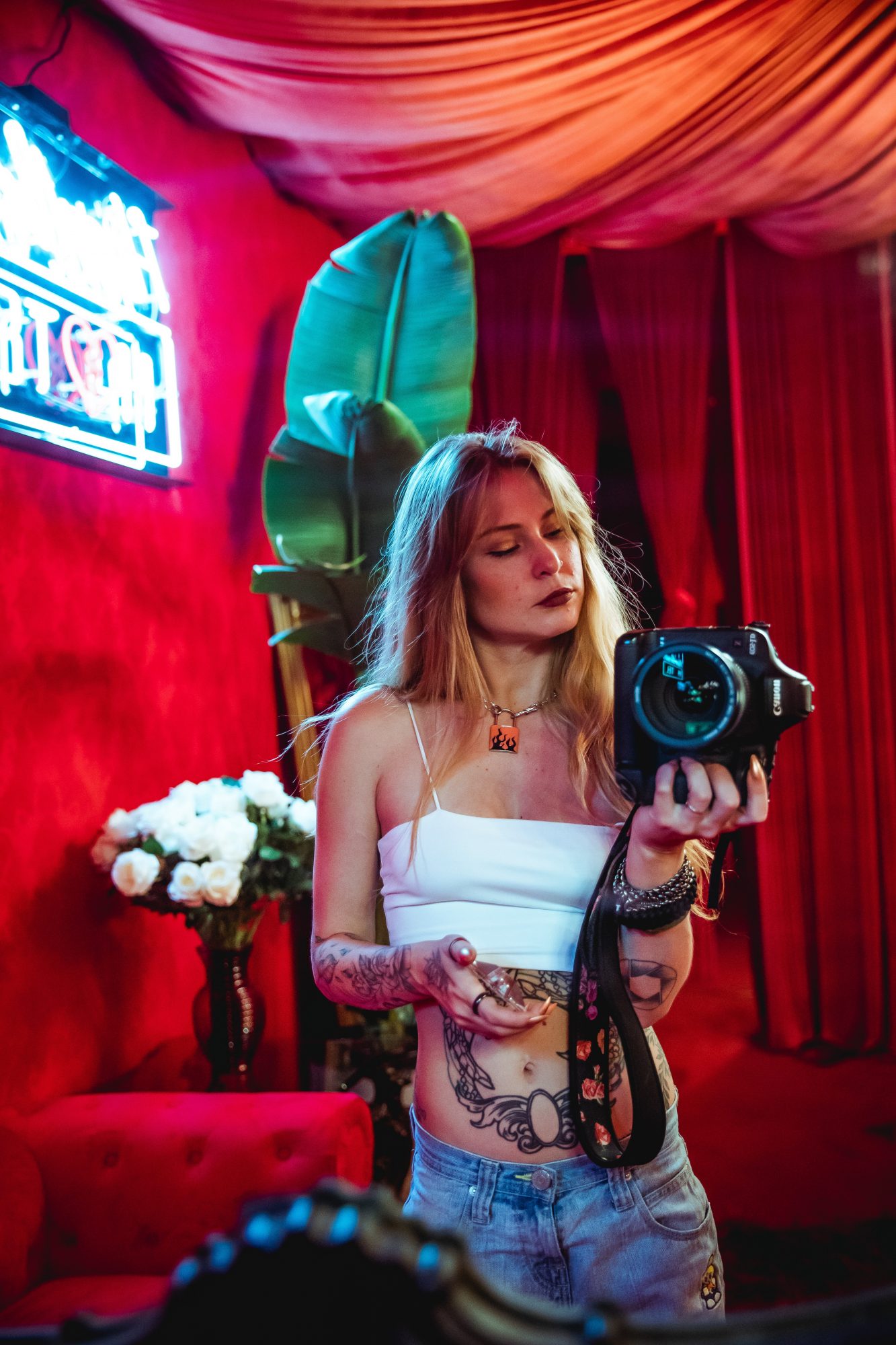 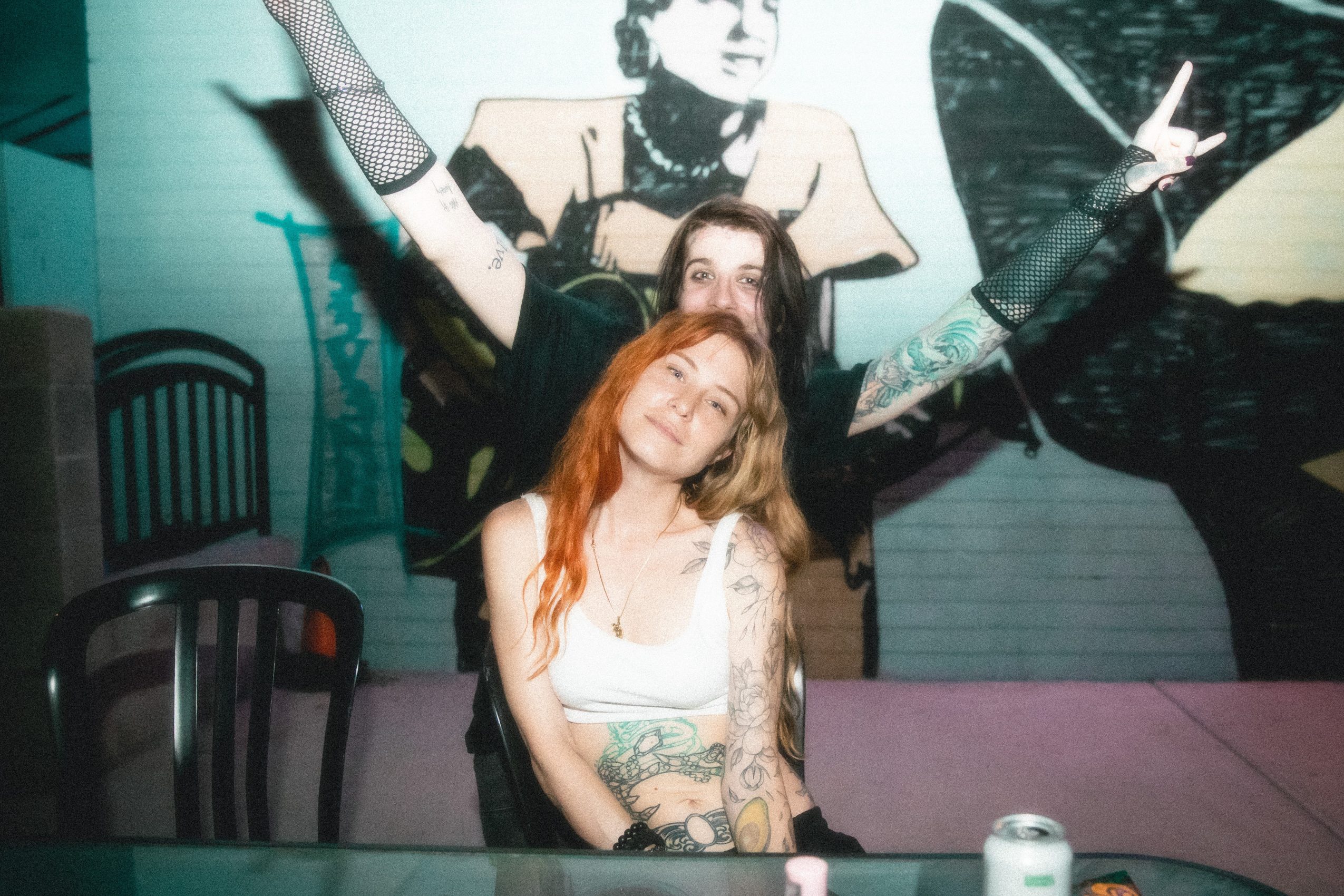 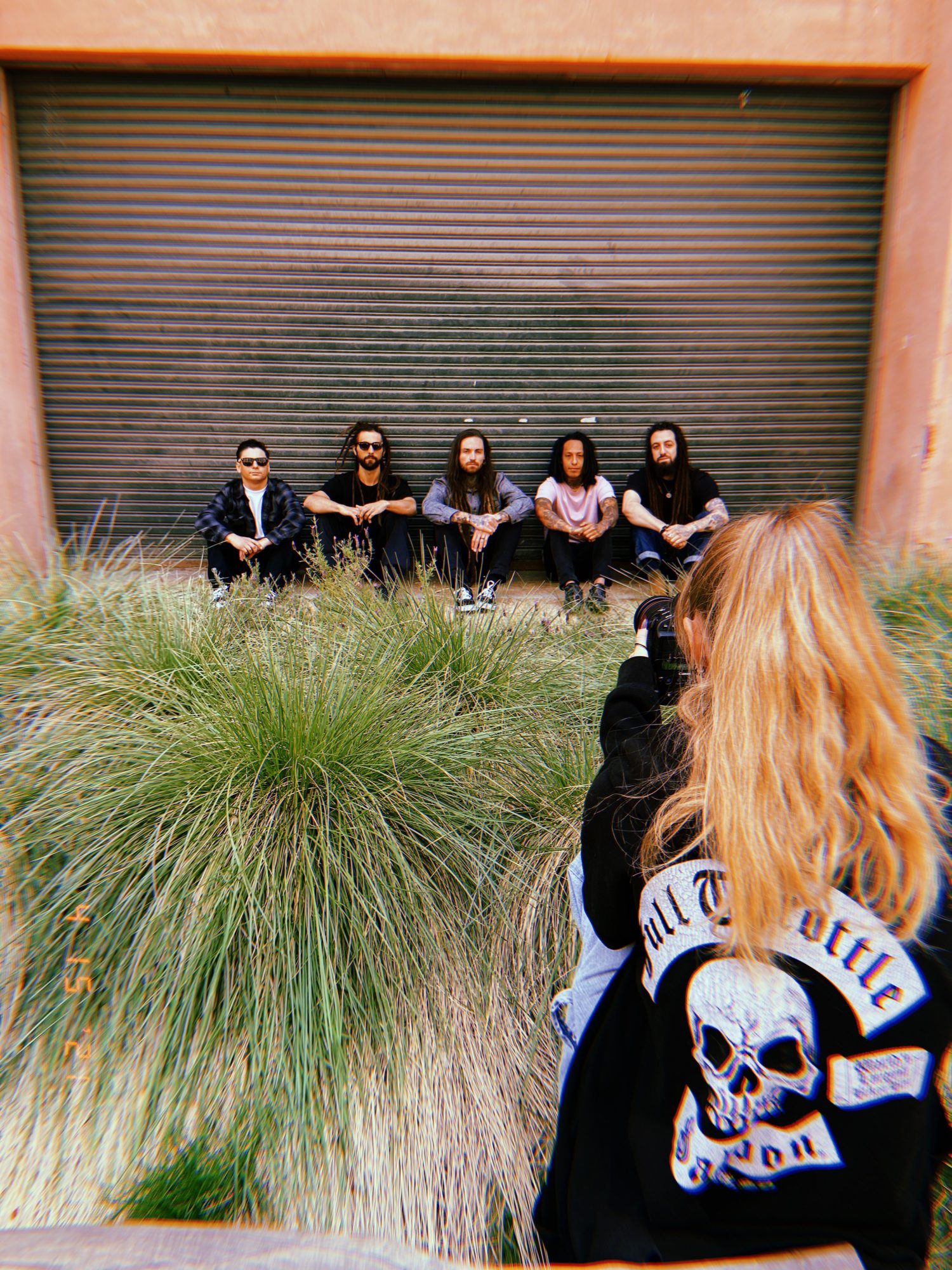 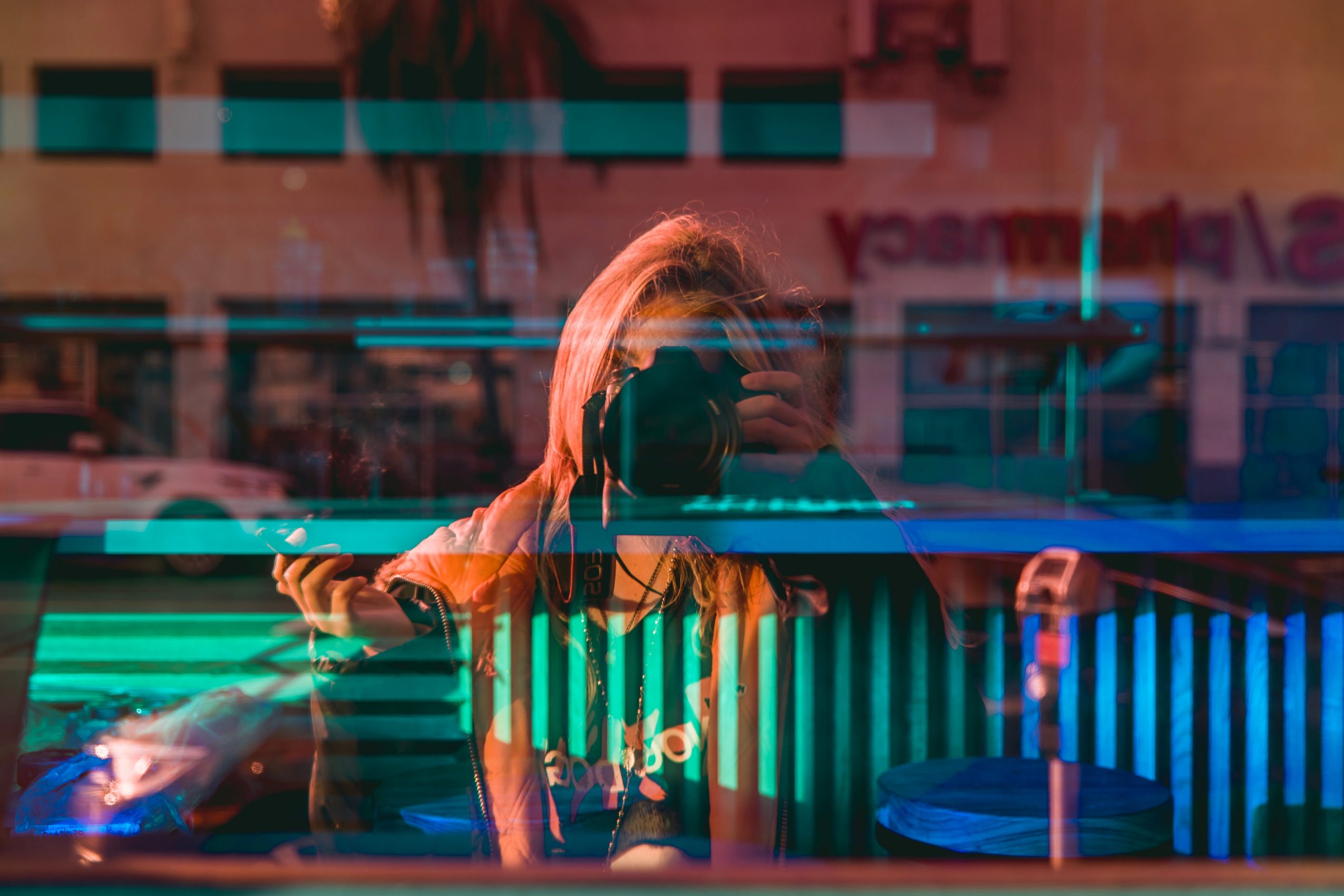 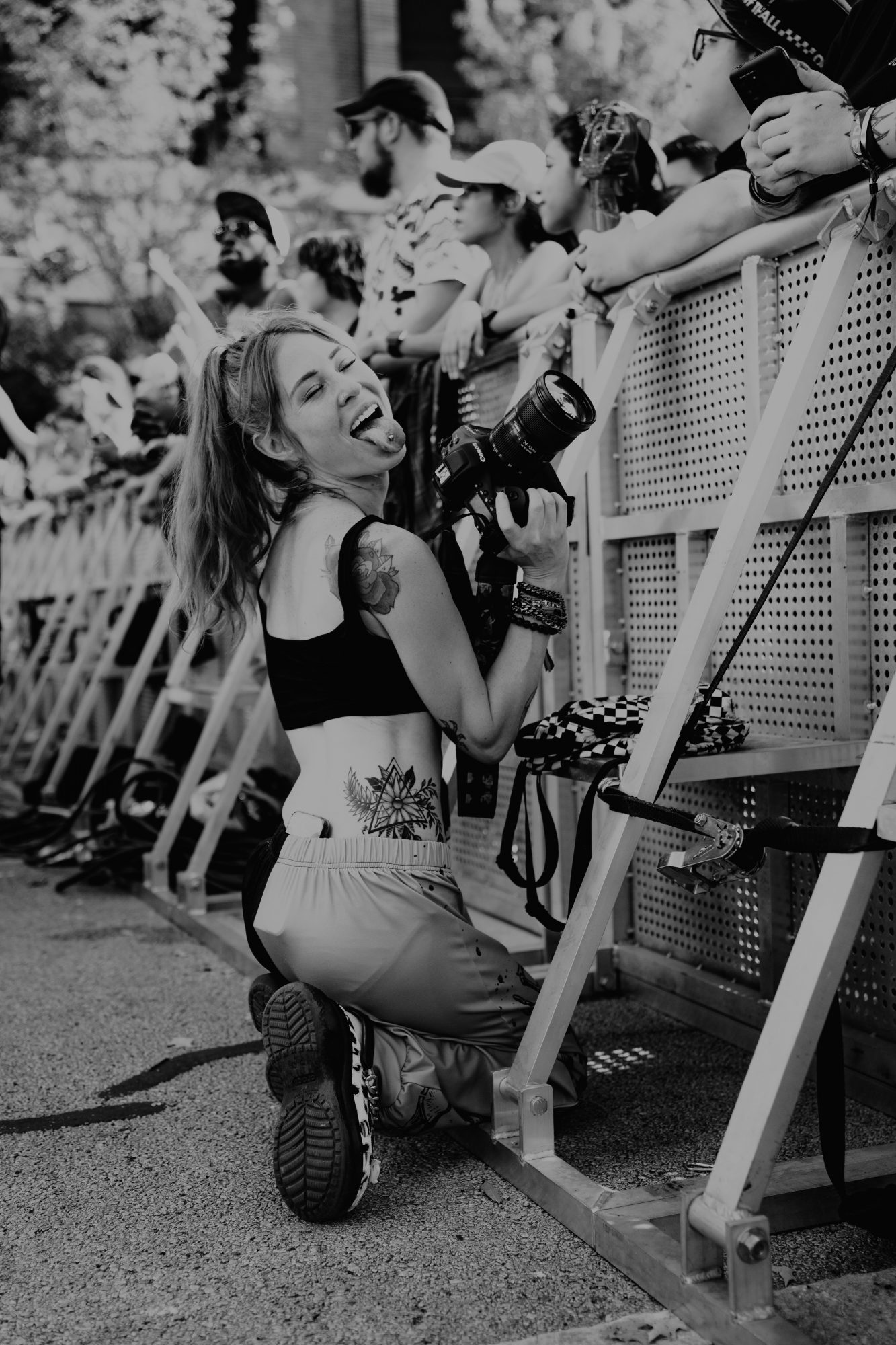 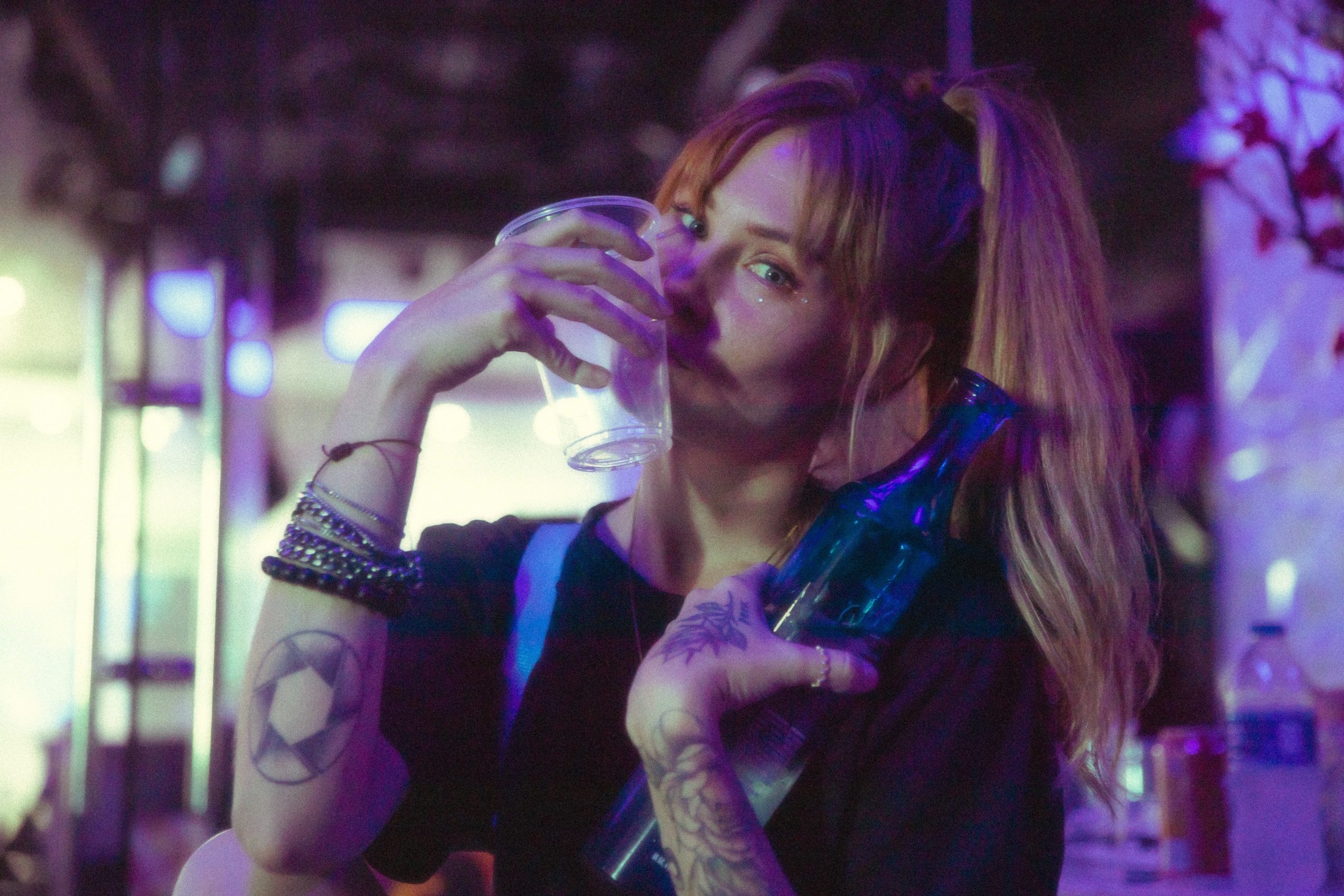