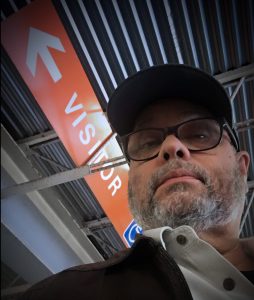 Today we’d like to introduce you to Jerry Garcia.

Hi Jerry, so excited to have you on the platform. So before we get into questions about your work-life, maybe you can bring our readers up to speed on your story and how you got to where you are today?
I am a native Angeleno, raised in the part of East Los Angeles that was annexed to Monterey Park after half of my neighborhood was demolished to build a section of the 60 Freeway.

I spent my childhood fearing “The Bomb” during the cold war, was a teenager during the fabled “Summer of Love’” and studied filmmaking during Richard Nixon’s Watergate Era. I am too old to have been named after the Grateful Dead guitar hero but I like to rock and roll just the same. These are the circumstances that inform my writing with references to pop culture and mid-20th Century history.

I was the altar boy who sipped from the sacramental wine when no one was looking. I didn’t always score A’s in my classes but managed to pull a “good student” reputation. Home was sharing a medium-sized house with two brothers and three sisters.

At the urging of my parents, I went to a college preparatory high school. I learned the fine aspects of introversion, though I didn’t know my attitude had a clinical name.

My dad was a photographer who owned a camera store in an area of Los Angeles called Wilshire Center, near the Bullock’s Wilshire and Koreatown. I worked there on weekends where I gained first-hand knowledge of cameras, film, and service.

I am the father of three adult children, three girls who live outside of California pursuing their own stories. I live in Studio City with my wife, Becky, and our dog, Japhy. I am retired from the field of film post-production and movie marketing.

We all face challenges, but looking back would you describe it as a relatively smooth road?
In my early thirties, I was diagnosed with Osteonecrosis, a disease resulting in the degeneration of bone cells. I had my first in a series of joint replacement surgeries and revisions when I was 39 years old. My health issues, mixed with substance abuse, interfered with my career as a film editor and post-production supervisor, causing many false starts as a businessman and consternation in my first marriage. I became clean and sober eventually, but recovery could not repair the marriage. After 40 some years in the business and 28 years of recovery, I am remarried and retired.

Appreciate you sharing that. What else should we know about what you do?
I spent my time in the film business as an editor, post-production supervisor, producer and even directed a few corporate films and documentaries. There were many innovations in the business from the moment I became involved. I was instrumental in the evolution from celluloid film production to the digital revolution which affects us all beyond the film and television professionals.

Now in retirement, I am focusing on photography and writing poetry. I have two books published with a third book coming soon.

I am also the Executive Director of a non-profit organization called VCP SoCal Poets, Inc. which presents readings, workshops, and new options for poets to present their work.

Information about my books, my poetry, and photography can be found on my website. There is also a website for the VCP SoCal Poets to learn about our programs and reading schedule.

Is there something surprising that you feel even people who know you might not know about?
My favorite dessert is strawberry ice cream.

Poetry is a fine occupation for anyone who considers themselves introverted as it allows the writer to focus on observation in verses of images and music.

I love to visit the Redwoods of Northern California. 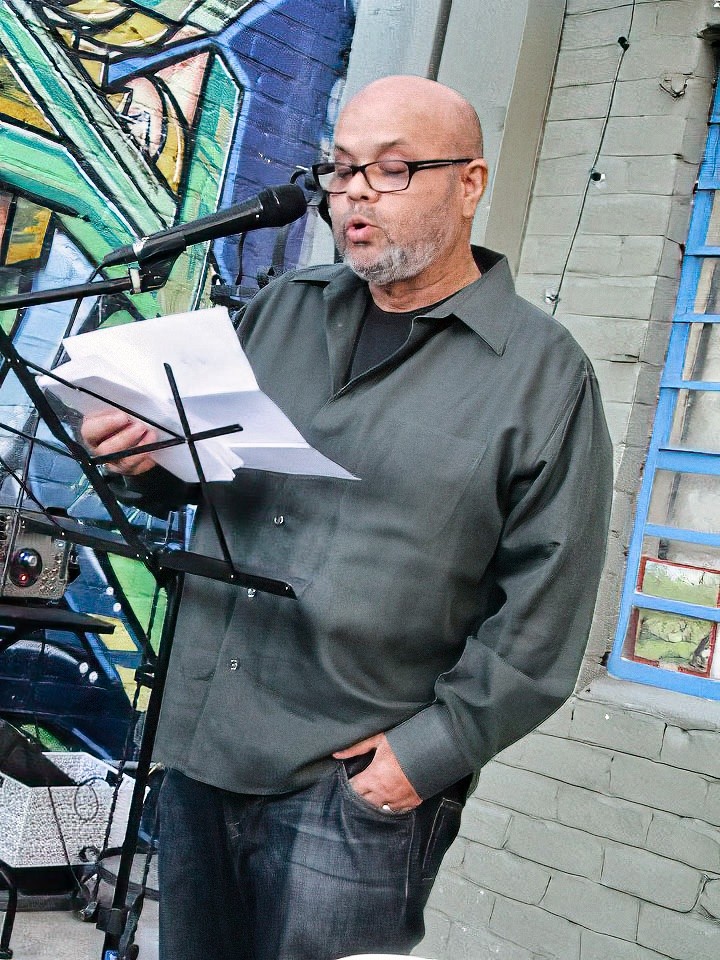 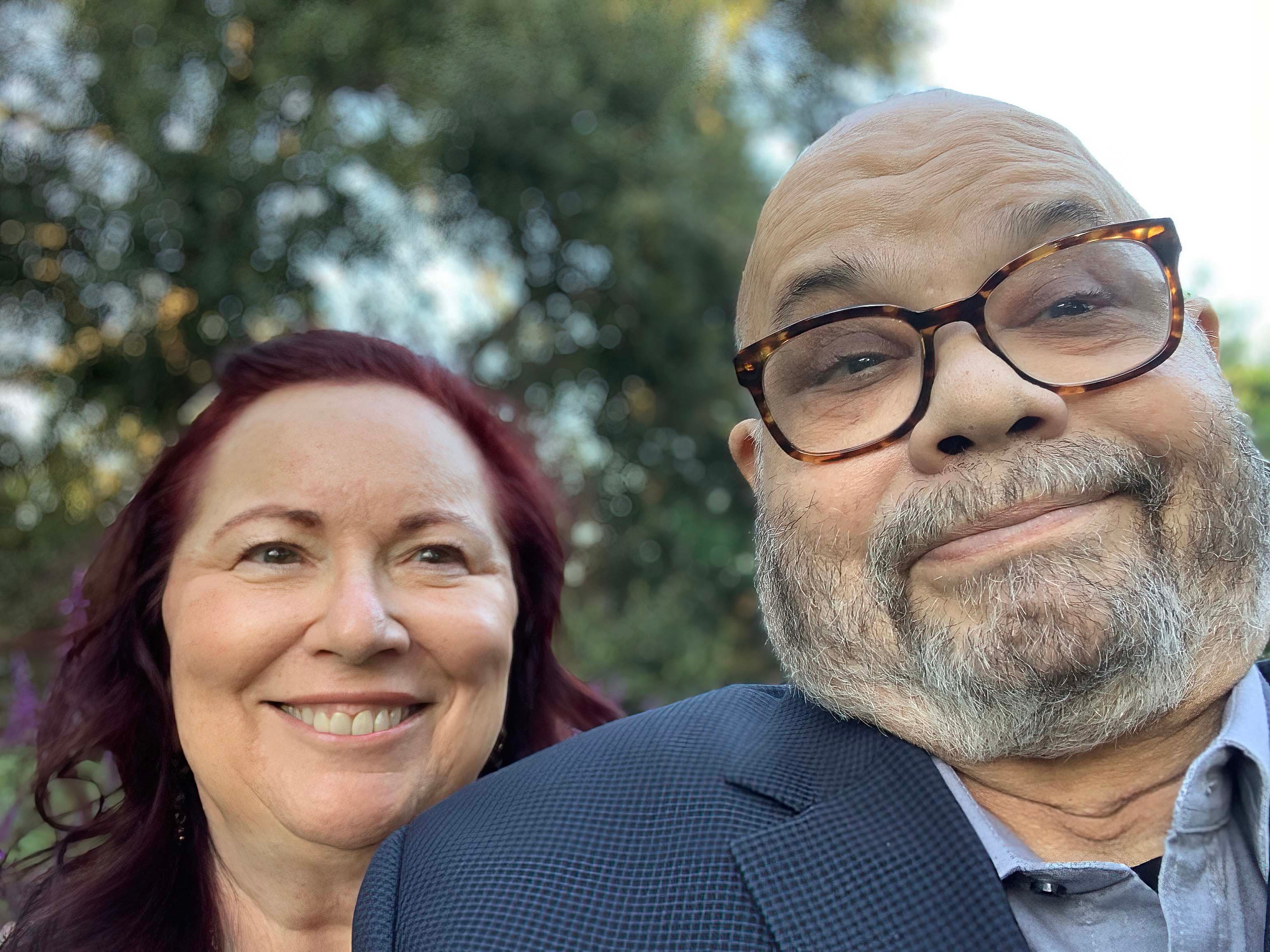 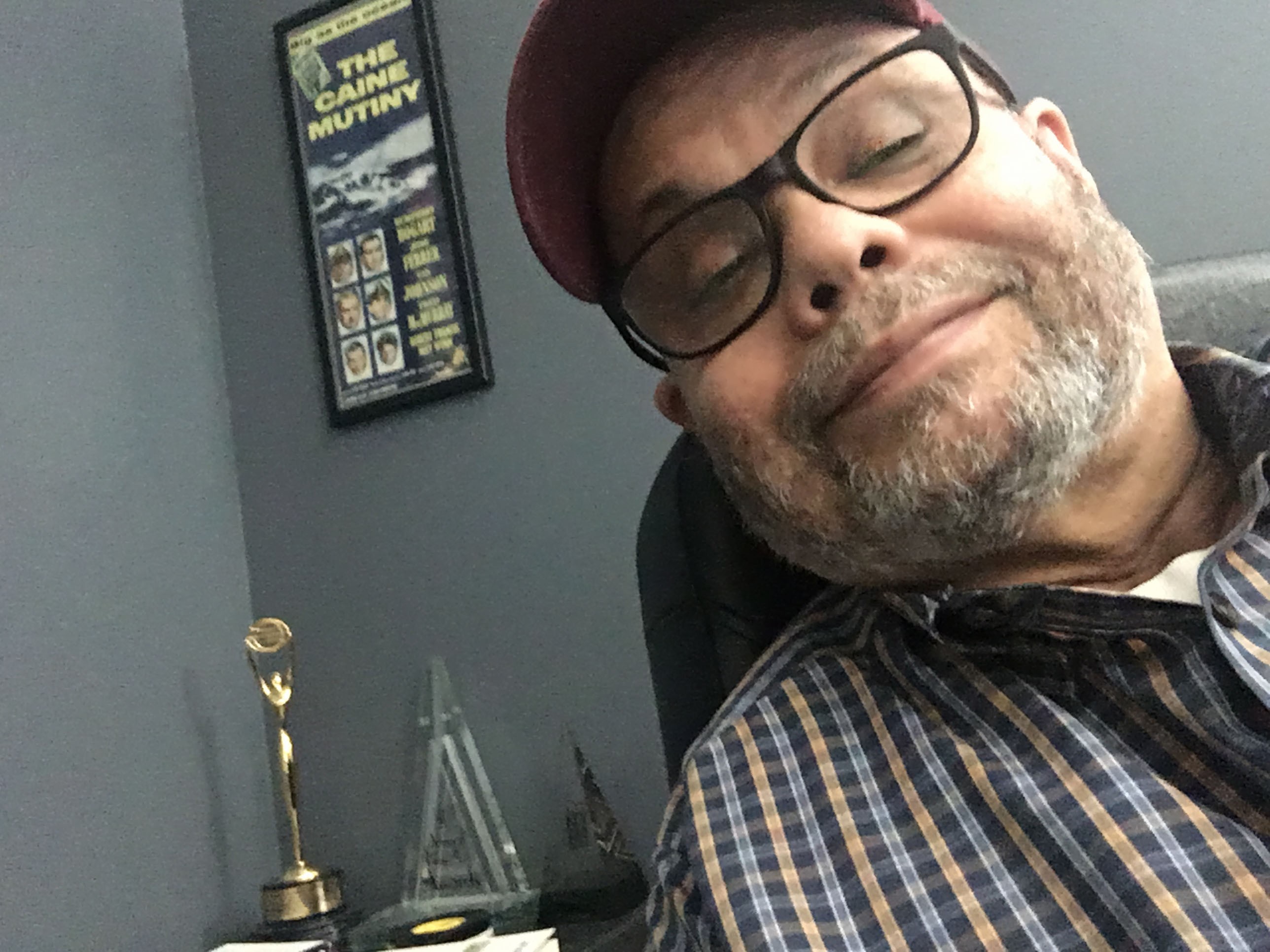 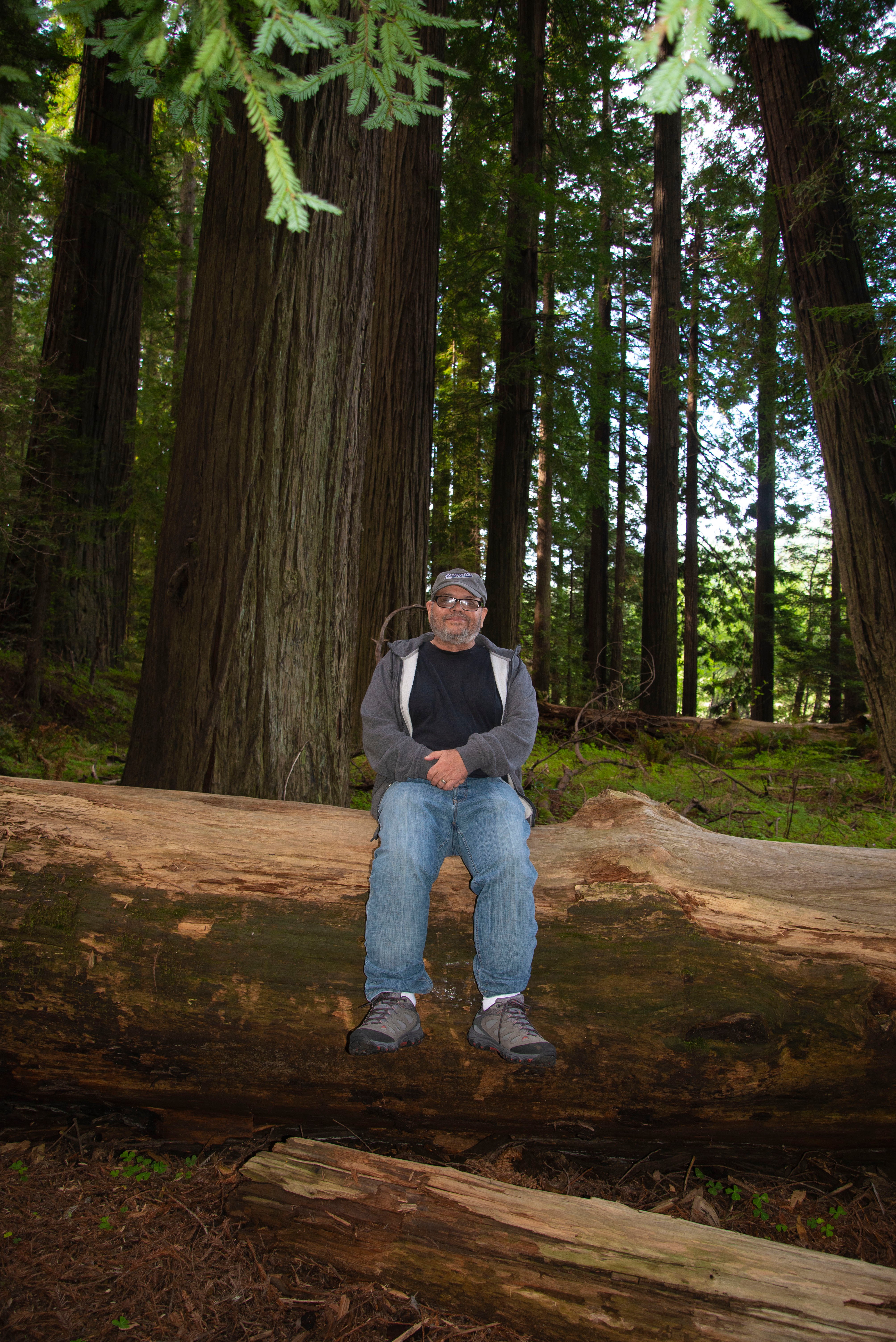