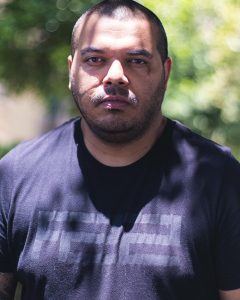 Today we’d like to introduce you to Jeromy Rosa.

Alright, so thank you so much for sharing your story and insight with our readers. To kick things off, can you tell us a bit about how you got started?
I first started out acting in plays in high school, I also competed in drama/Shakespeare monologue competitions. I actually came in first place my senior year playing Julius Caesar and it was my first time competing in the Shakespeare monologue competition. That was when I really thought I could become an actor because it was one of the first times I really dove deep into a character and pulled it off. I moved to Los Angeles to pursue acting professionally in April of 2021 and it has been an incredible experience so far. I’ve met a lot of great people that are involved in the tv/film industry and it has made me more motivated than ever to pursue speaking roles in film/television.

Would you say it’s been a smooth road, and if not what are some of the biggest challenges you’ve faced along the way?
There has definitely been some struggles along the way, primarily financially because you don’t get paid much when you first start out in acting. I’ve worked numerous jobs since I’ve been in LA but it’s just part of the process to become a great actor.

As you know, we’re big fans of you and your work. For our readers who might not be as familiar what can you tell them about what you do?
I’ve always wanted to become an actor ever since I was a kid. My parents were very big influences on me with film/television and I’ve wanted to emulate actors that they have grown up with. I’m definitely most proud of my initiative to go after my dream, I feel like so many people today don’t bet on themselves to go after what they really want in life. Also what sets me apart from others is my ambition to become one of the greatest actors of all time.

How can people work with you, collaborate with you or support you?
I market myself primarily through my Instagram “xanderxperience” you can follow me on my journey through there. You can also reach me through my booking email “jeromyrosa002@gmail.com” for any upcoming projects you want to cast me in. 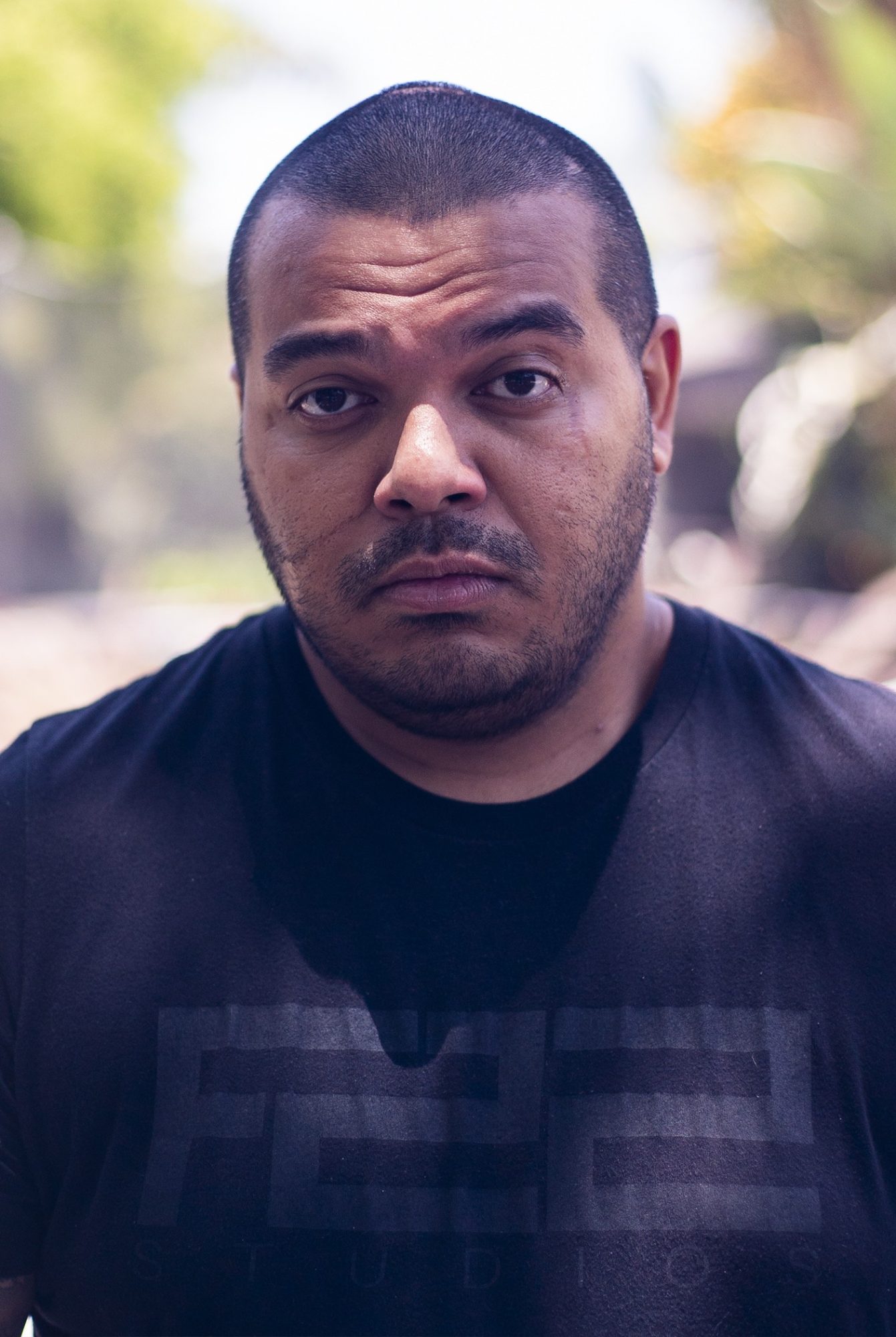 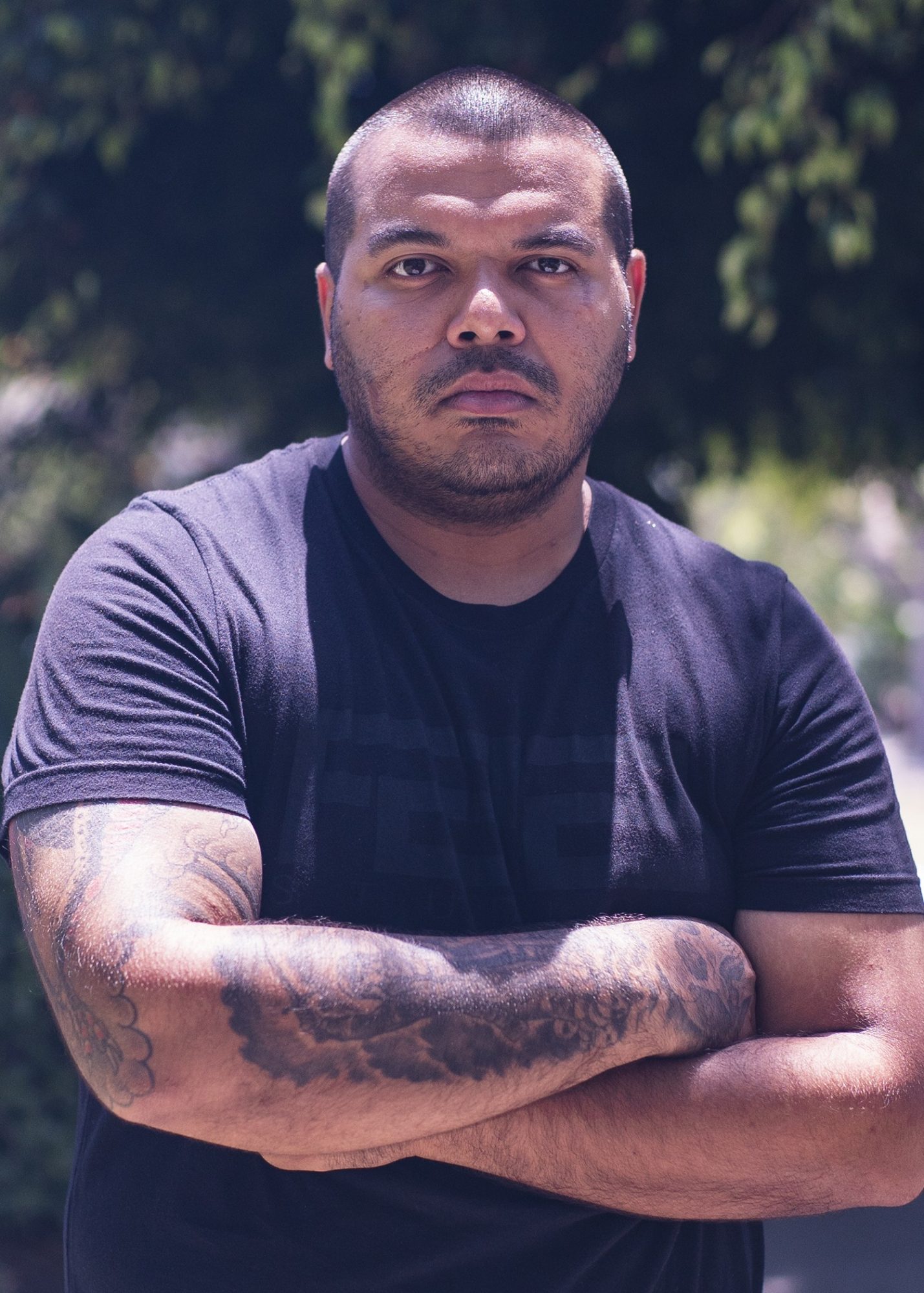 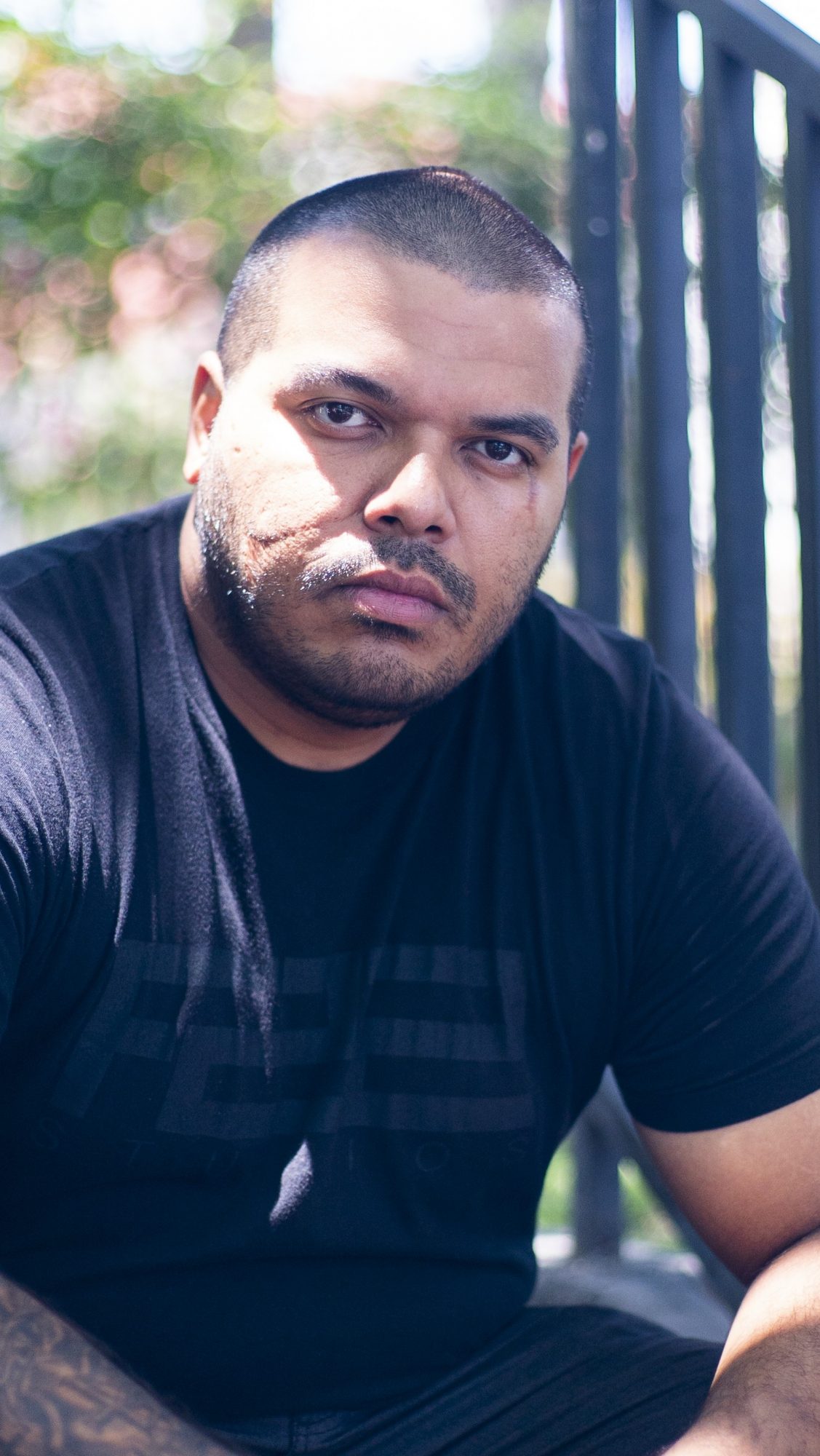 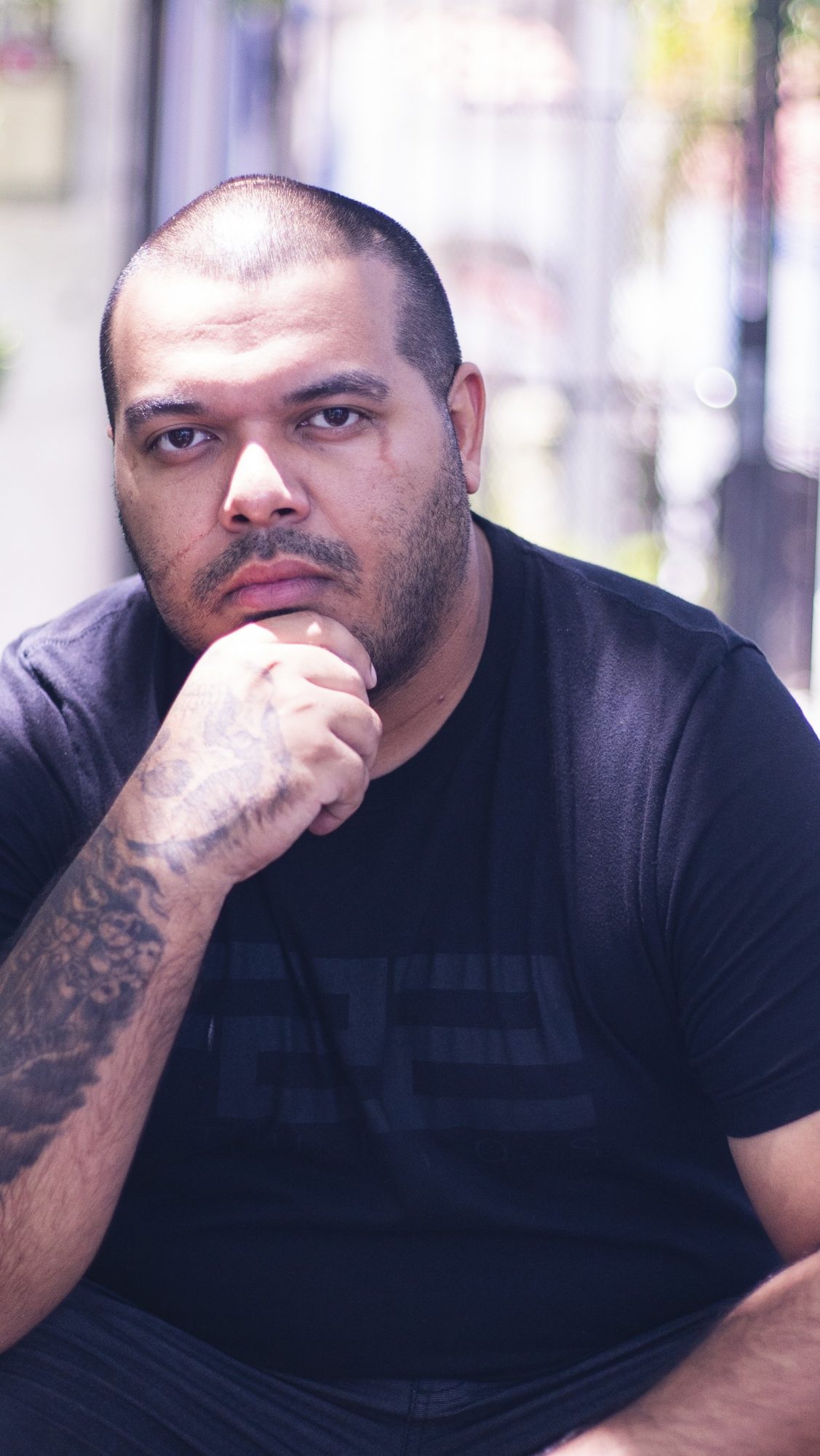