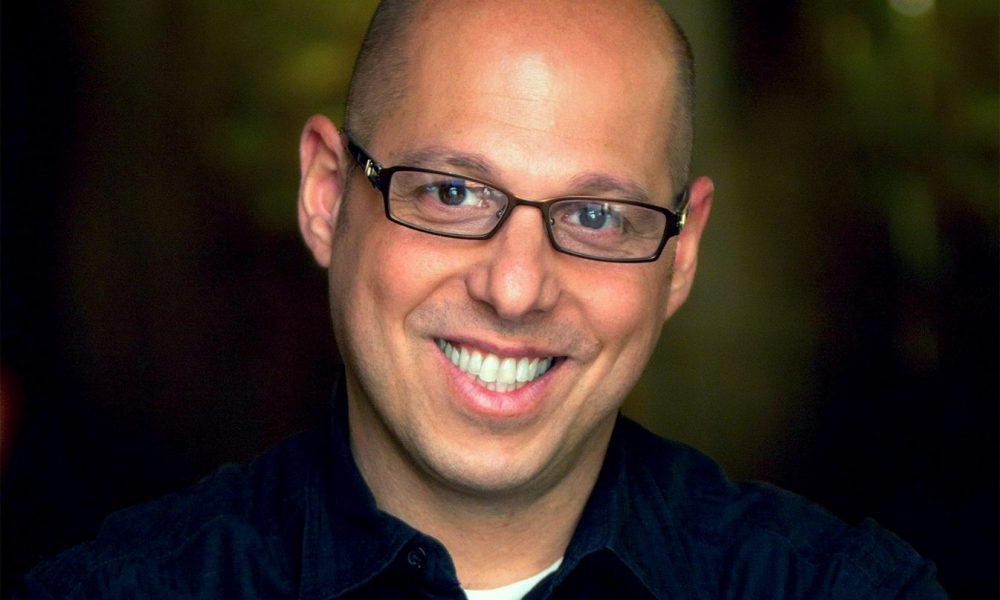 Today we’d like to introduce you to JC Calciano.

Hi JC, please kick things off for us with an introduction to yourself and your story.
I’m a filmmaker, writer, and now podcaster. My career started in the ’80s as a music video director in NYC – and then later, a film producer and TV director in Los Angeles.

It wasn’t until I was in my forties that I noticed something lacking in the stories about the LGBTQ+ community. The films at the time painted us as villains, victims, or people to be shunned by society. They were unhappy characters or the butt of a joke. I looked for scripts I could produce that had a strong, positive, loving message. But I couldn’t find anything, so I decided to write it myself. Although I wasn’t a writer, I had an idea for a story.

The film became a big hit, and the same distributors and studios who passed on it begged me to make another one – as fast as possible.

The movie’s popularity and its embrace by the community inspired me to make this my new career direction. Since then, I have produced three more romantic comedy feature films, a comedy series on YouTube, several books, and now a fictional podcast.

Can you talk to us a bit about the challenges and lessons you’ve learned along the way. Looking back would you say it’s been easy or smooth in retrospect?
It certainly was not a smooth road! Working for a studio was a smooth road. Directing TV was a smooth road. But being an independent producer specializing in LGBTQ+ content was especially difficult.

Fifteen years ago, very few venues carried gay content. Distribution was difficult, and the press didn’t support small, indie LGBTQ films –Certainly, mainstream Hollywood wasn’t making the kind of movies I wanted to make. I found encouragement from film festivals and fans who were hungry for the films I was creating. If it weren’t for their support, I wouldn’t have been able to forge a path forward.

Fortunately, Hollywood is now getting on board with LGBTQ+ storylines and representation, and it’s a great thing. But I’ll always be grateful to those who supported my endeavors when most would not.

Thanks for sharing that. So, maybe next you can tell us a bit more about your work?
I’m probably most known for m/m romances with a happy ending. These are tender and comedic stories about men falling in love with a touch of camp. Silly/sexy is my brand – stories that make you tear up and giggle simultaneously. I devote a lot of attention to the details and quality of my films, especially when it comes to casting. People tell me I have a knack for finding terrifically talented, attractive actors.

I love writing and directing, but I’m most proud of the relationships I’ve made with the young filmmakers and actors I’ve met along the way. As a film professor at UCLA, I love teaching students how to find their own creative voices. Helping other talented storytellers learn how to express themselves and create their own work is a passion of mine.

But ultimately, I think it’s my sense of humor that sets me apart. I believe love should be fun and sex should be joyful. I can’t help but interject something quirky or silly in the most romantic or passionate moments.

Is there something surprising that you feel even people who know you might not know about?
I love watching and making movies. I want to be involved in every aspect of it. I’m not one to sit around while others do the work. I love getting my hands into every part of the creative process and, if possible, doing things myself—from writing and directing to creating props, editing, and all aspects of post-production.

My favorite part of the process is the cast and crew screening. I try to make it a big event since many of my actors are seeing themselves on the big screen for the first time. It’s a memorable experience, and I hope to make it a moment they’ll always look back on with a smile. 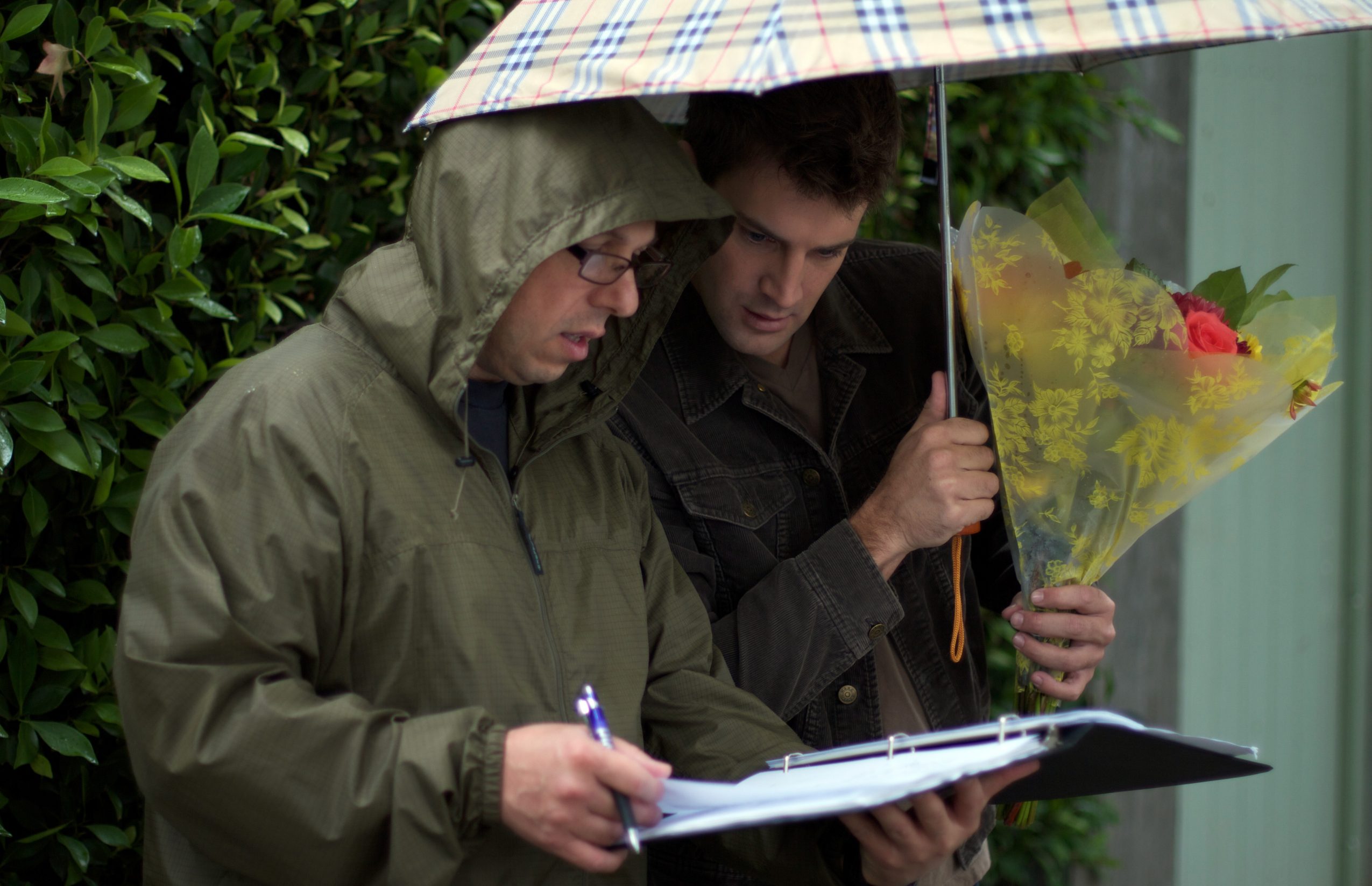 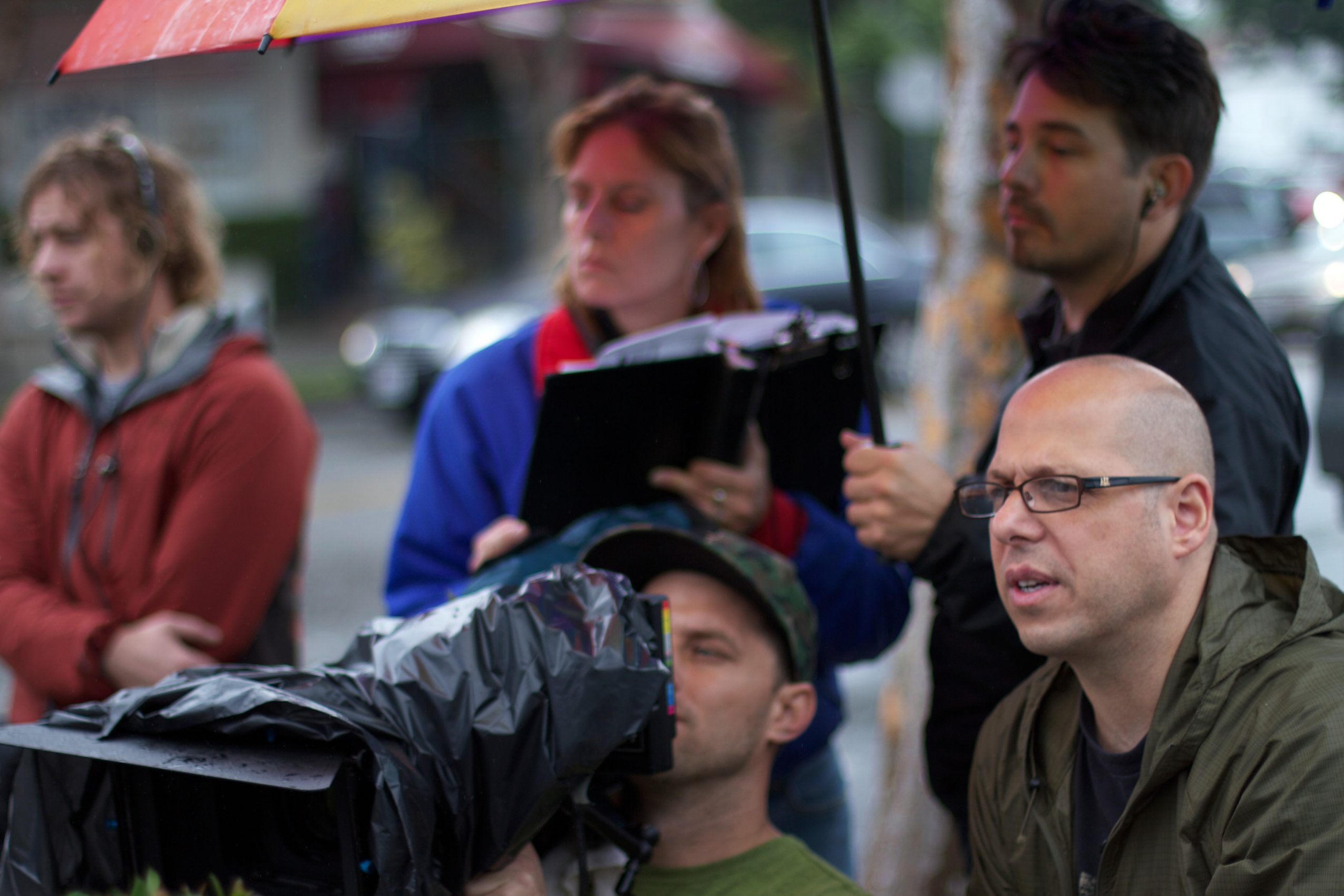 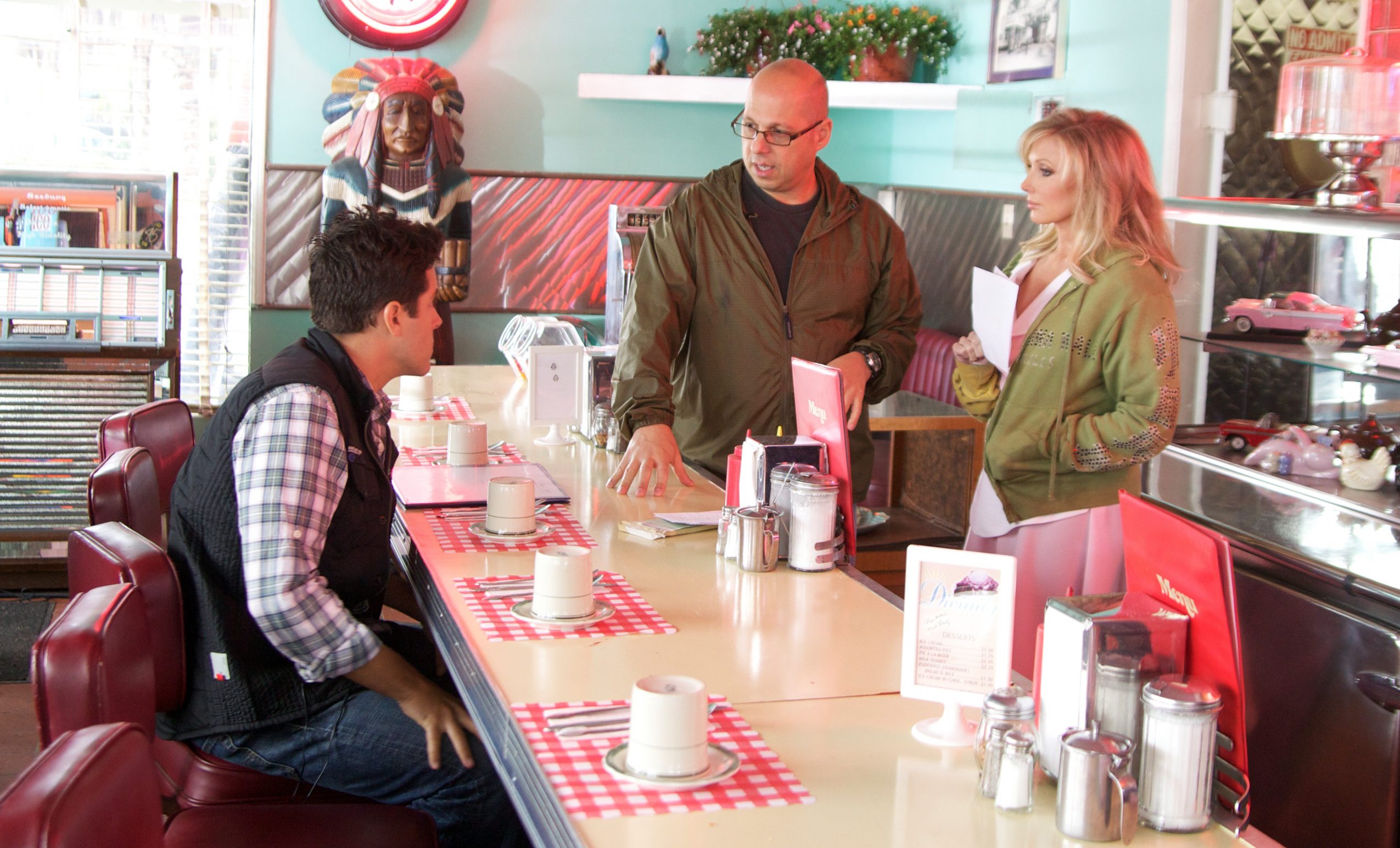 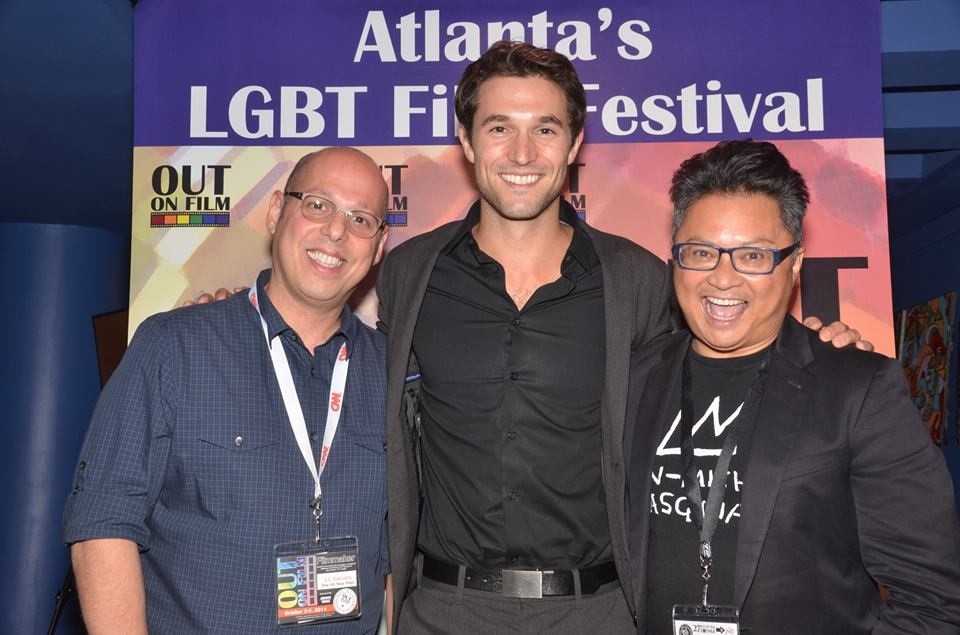 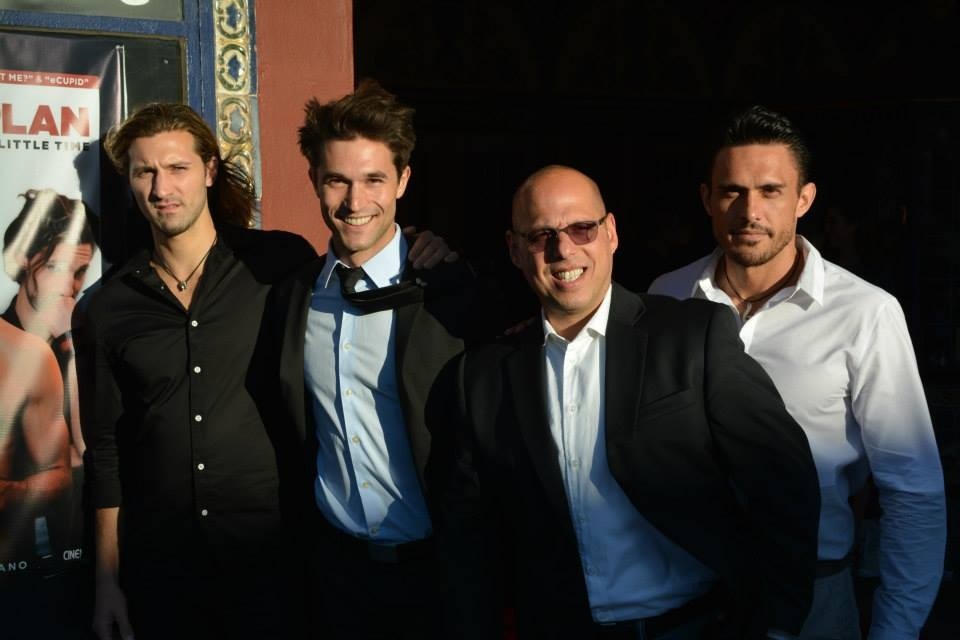 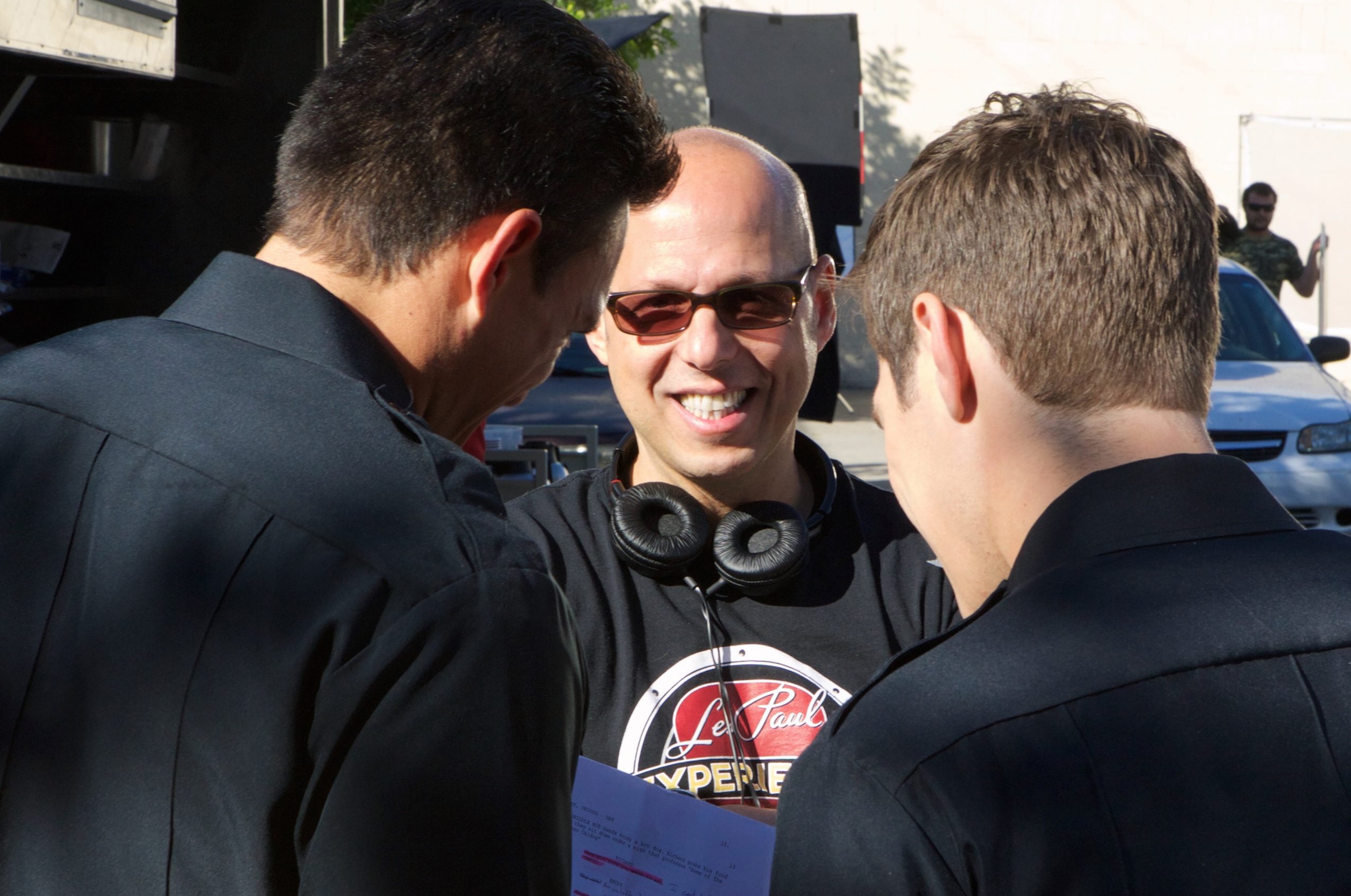