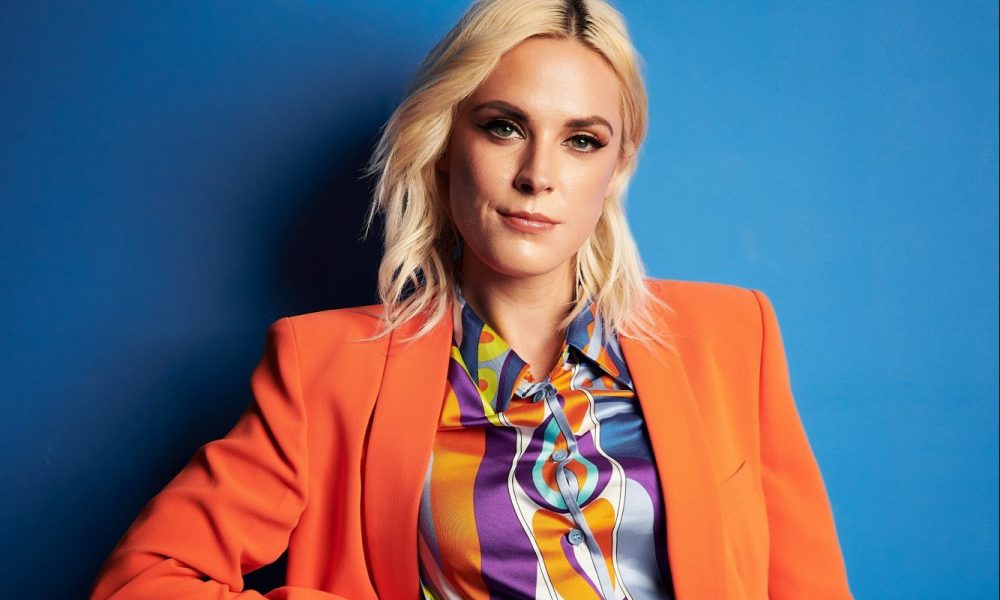 Today we’d like to introduce you to Jaden LeBel.

Hi Jaden, so excited to have you with us today. What can you tell us about your story?
My story begins… Lol, could you imagine?

I started my career as a writer by working in a bar at night and writing comic book reviews by later at night. Eventually, someone over at an entertainment company asked me if I’d want to join a bi-weekly panel where I’d come on and debate nerdy stuff like Batman vs Superman or who would win in a fight between Green Lantern or the Hulk, the Hulk every time obviously.

I had the opportunity to do this for a number of outlets because in the mid-2000’s being a woman who was a fan of literally anything was considered novel.

Fortunately! The world changed for the better and what once was a niche industry became pop culture and actually opened a lot of doors for me as a writer, director and performer. My first full-time writing job led to lots of opportunities like acting, I do a killer pratfall but learned I was a HORRIBLE host. I have a really great relationship with failure and think everyone should embarrass their cringe more, being laid off or not booking an audition leads to some of the best things I’ve ever made in my opinion. I’d be lying if I said a breakup hasn’t landed me a commercial spot – sorry Kyle, you know what you did.

I would’ve never guessed that I’d essentially have parallel careers or a career inside of a career? Like a turducken of careers as a director working for brands like G4tv, Disney, Mattel, Chipotle & Grubhub and making comedy through my own production company called, “BABES.”

The name of the production company is a send-up to my first show called ‘Y2K BABES’ for Dan Harmon’s Channel 101 – the show is about my friend Mashka and myself as confident idiots in LA who care a lot about feminism and eating ass.

Currently, I’m working on another show called ‘Play Date’ about a woman who sees all of her romantic partners as puppets once things get too serious. I’m a huge fan of the Muppets and so getting to work on a puppet show has been a dream.

Alright, so let’s dig a little deeper into the story – has it been an easy path overall and if not, what were the challenges you’ve had to overcome?
It’s been difficult working in a male-dominated industry / world.

Thanks – so what else should our readers know about your work and what you’re currently focused on?
I’m a Writer, Producer & Director working as supervising currently at G4TV.

What do you like and dislike about the city?
I love the people who like things! This city is full of incredible people who all have a unique story to tell. 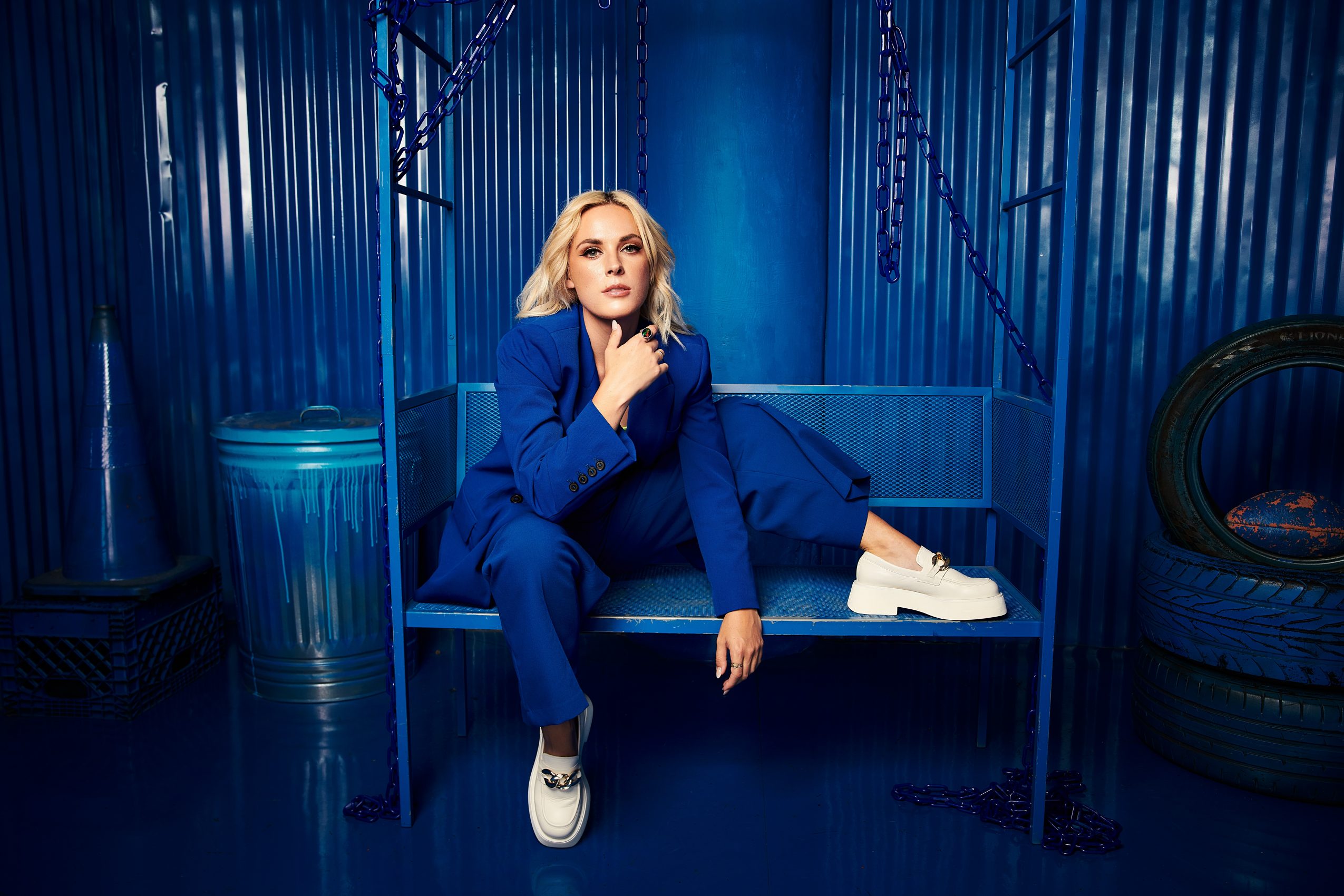 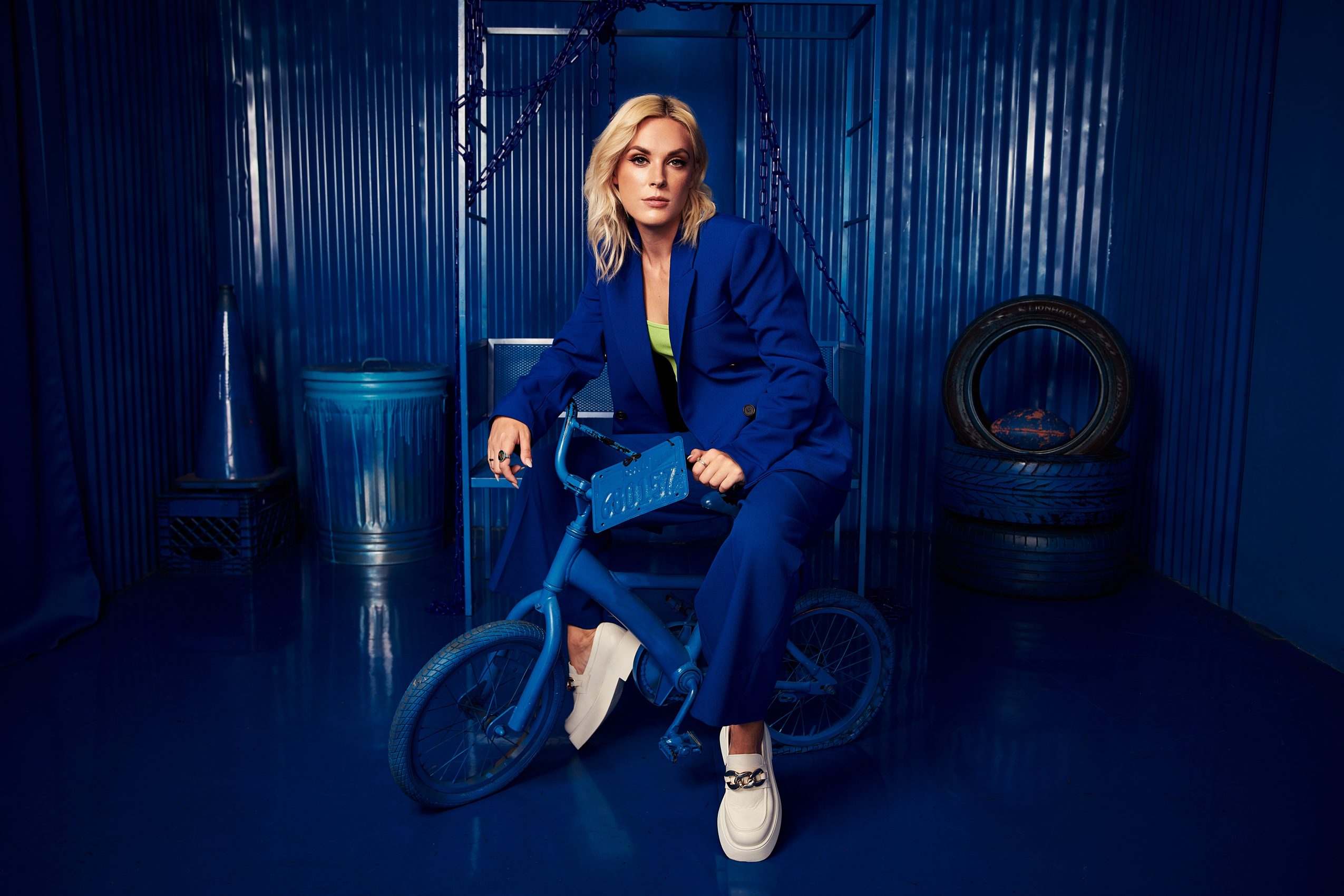 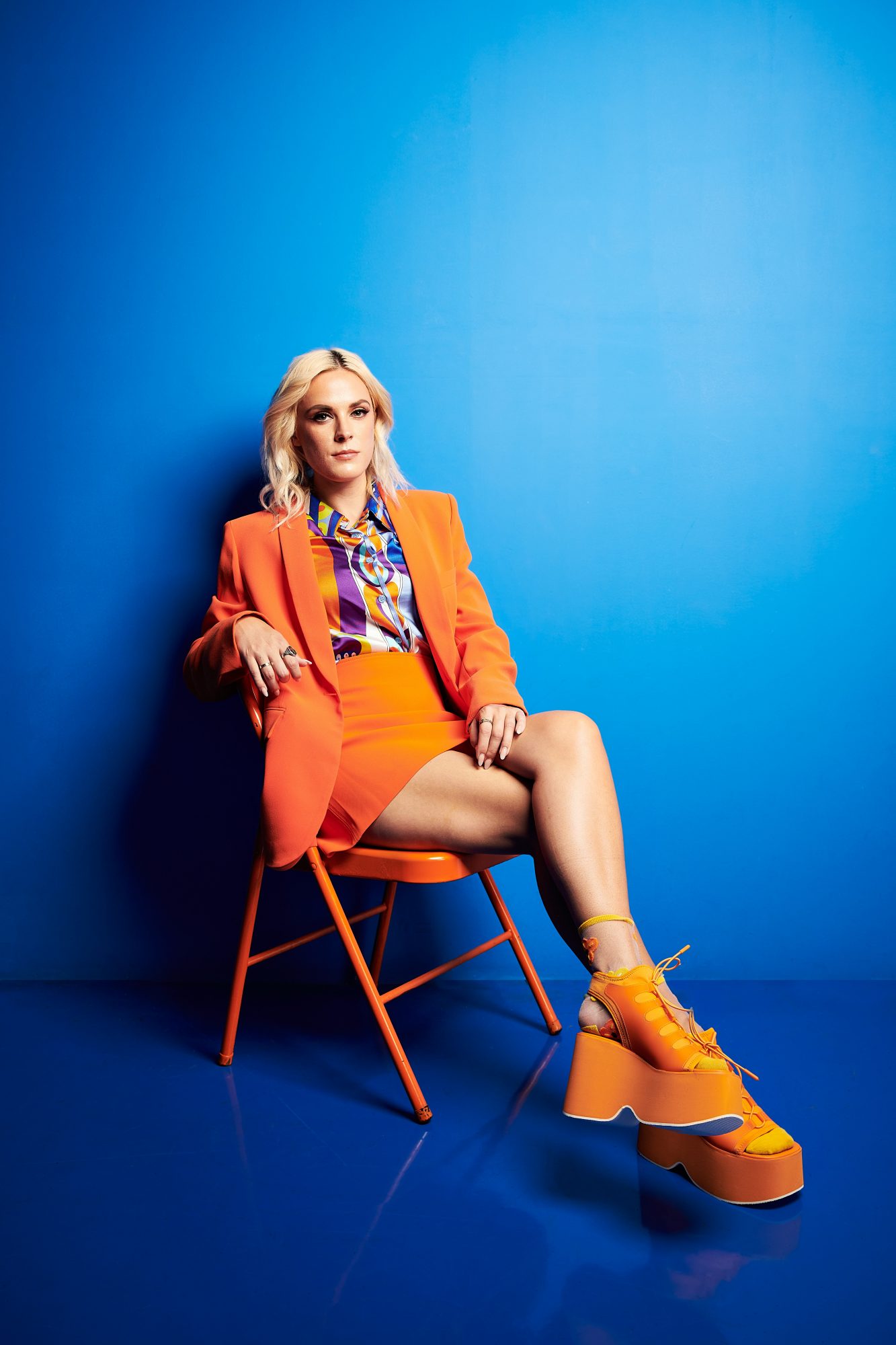 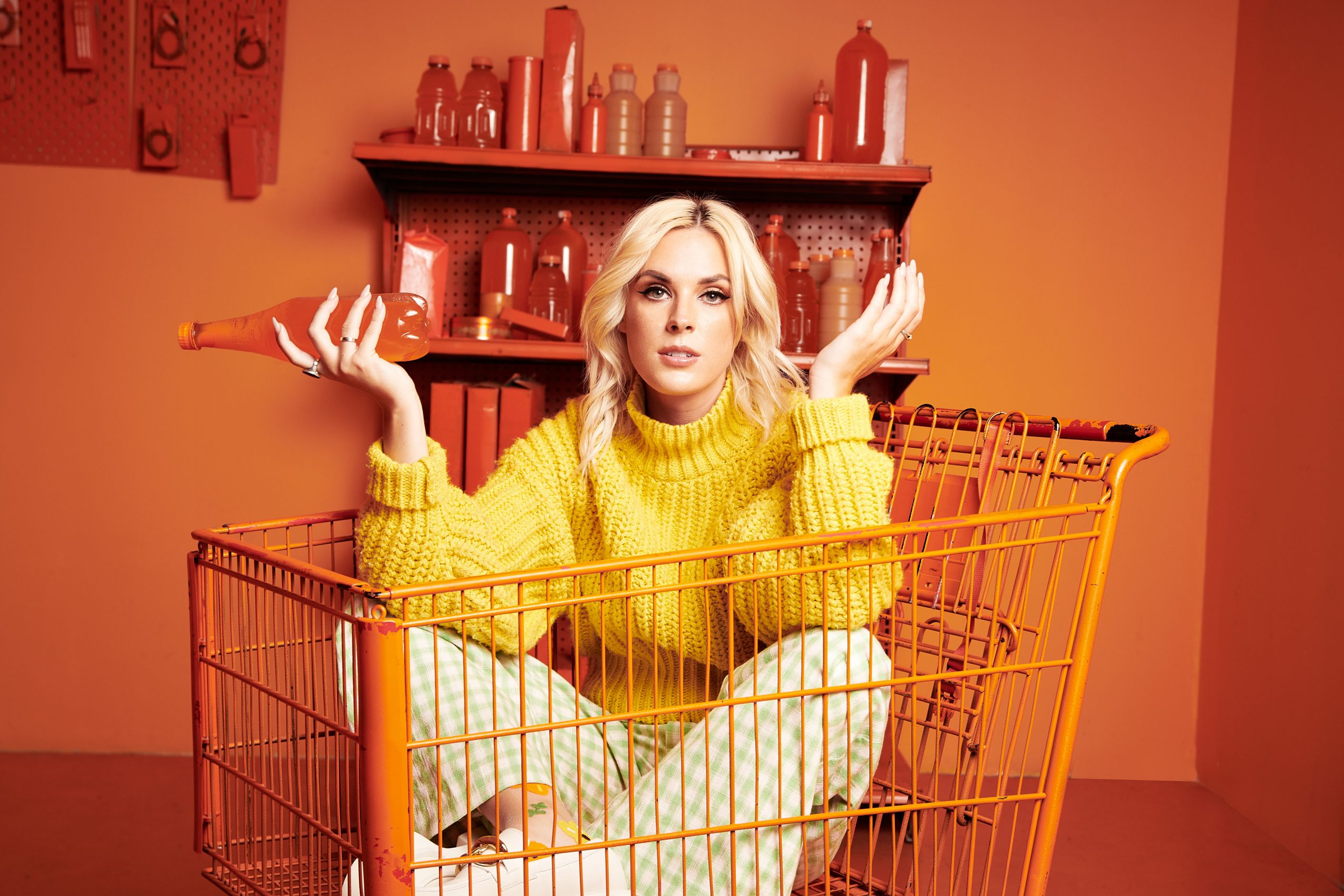 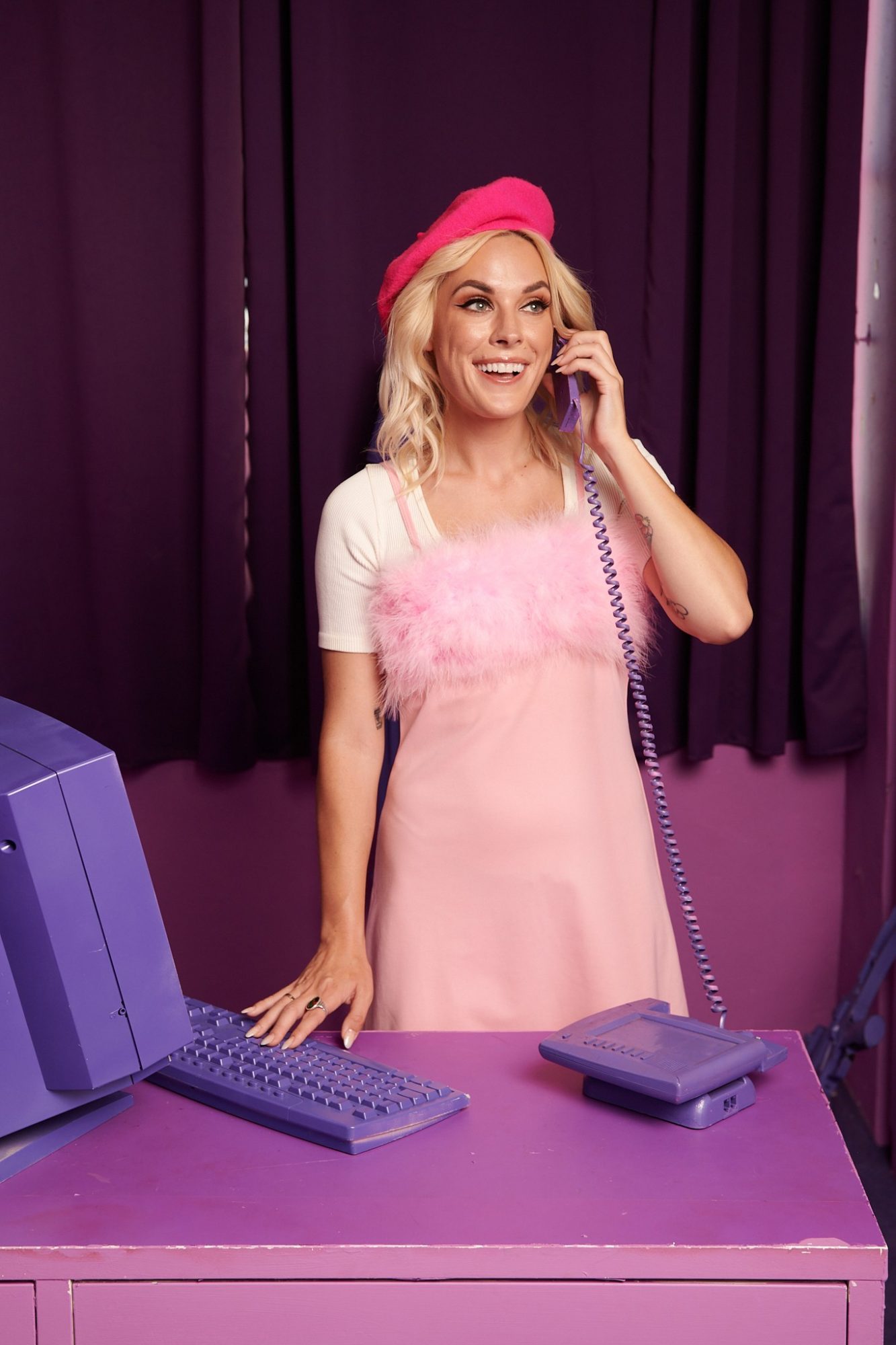 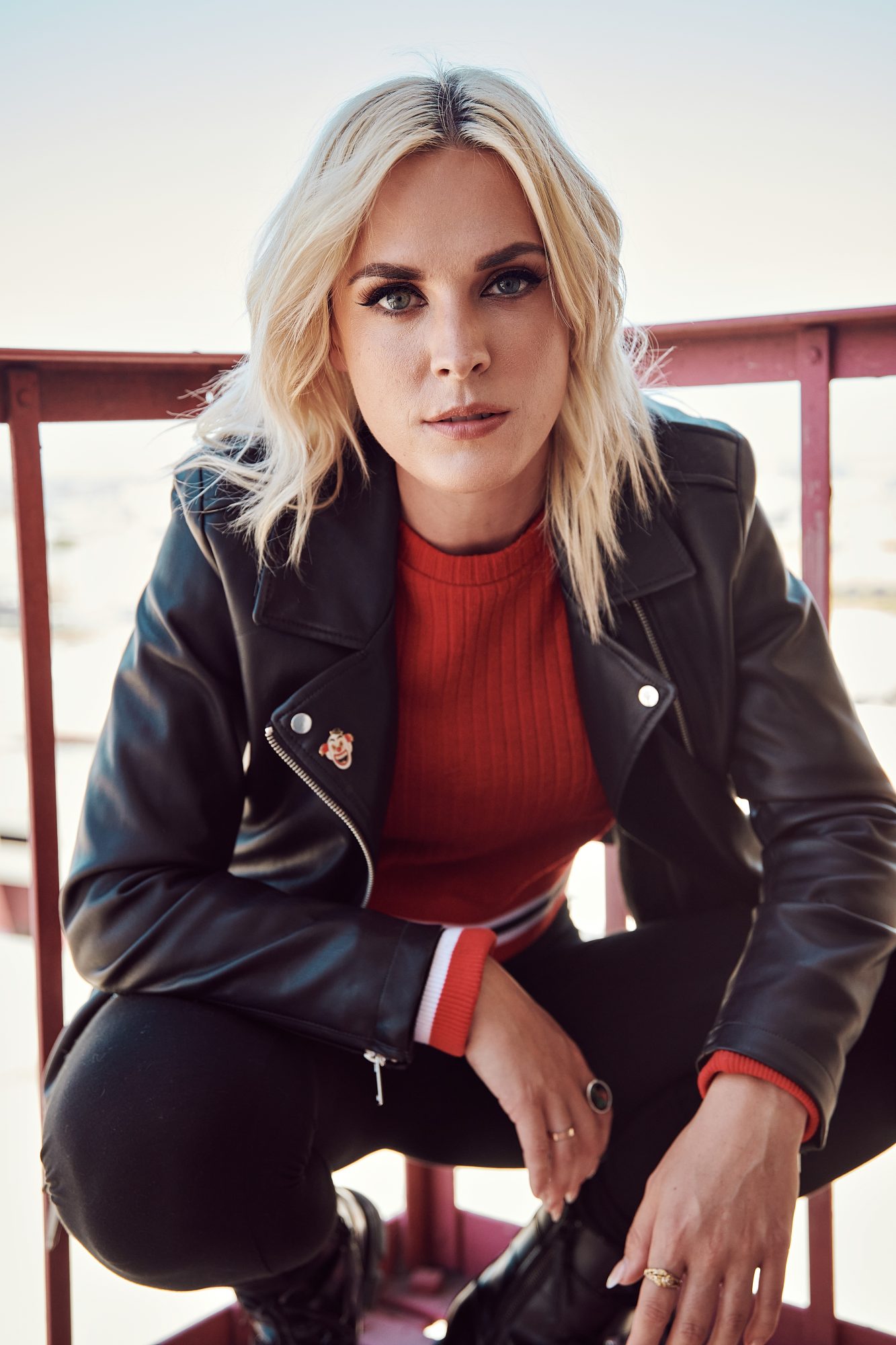 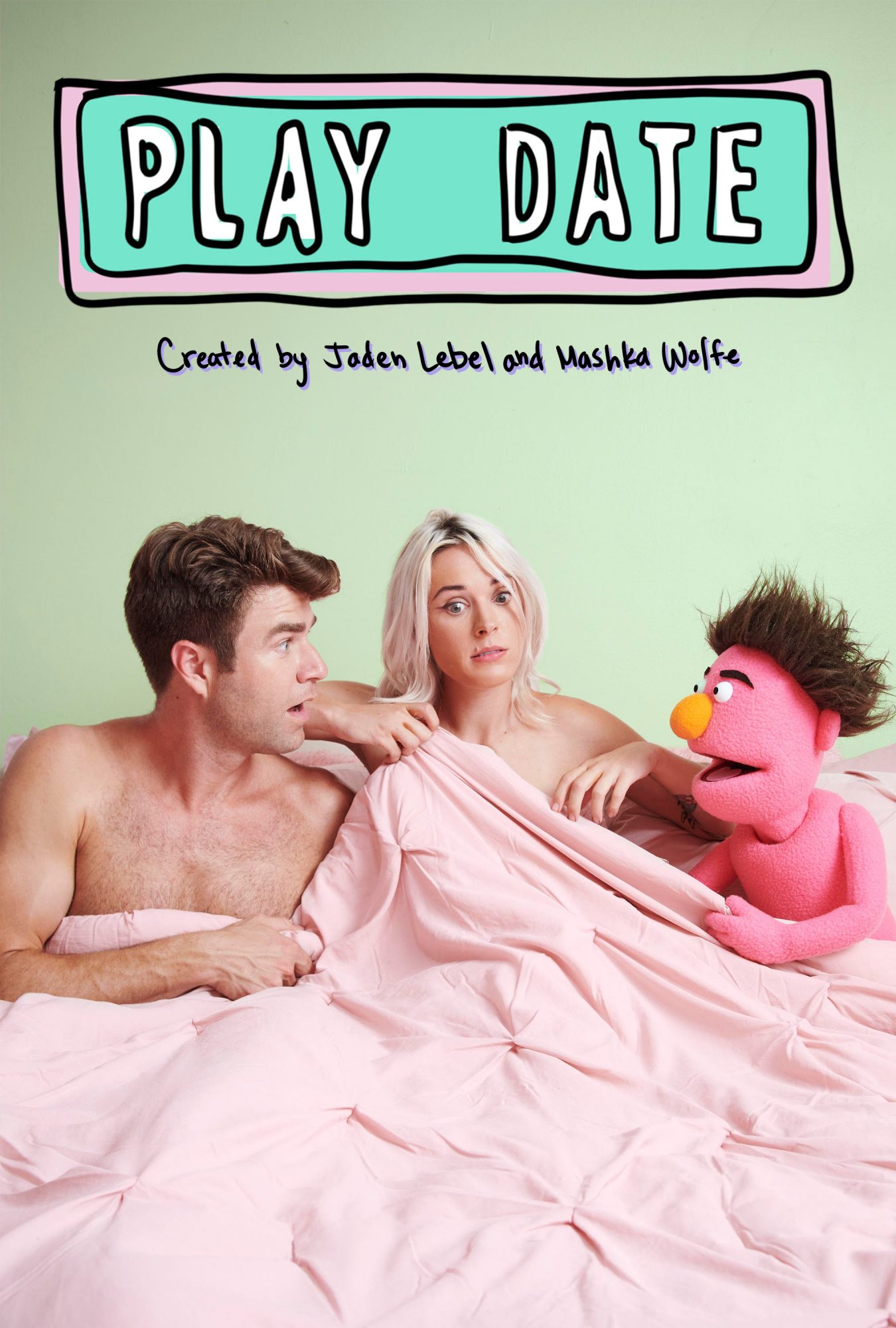