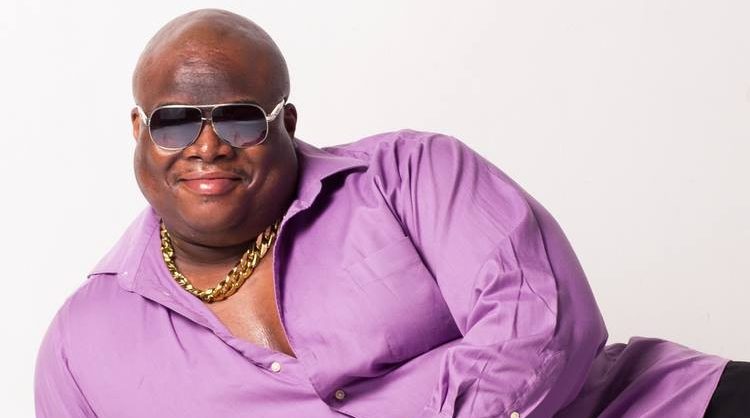 Today we’d like to introduce you to JaDarrel Belser.

Hi JaDarrel, thanks for sharing your story with us. To start, maybe you can tell our readers some of your backstory.
My name is JaDarrel Belser (JD to his friends). I was born and raised in Montgomery, Alabama. My lifelong desire to be an actor was nurtured by a love of sketch and improv comedy, in particular ‘In Living Color’. I eventually got onto shows like ‘SNL’, ‘Whose Line is It Anyway’, ‘Mad TV’, ‘Key and Peele’ and ‘Chappelle’s Show’. My acting role models are Eddie Murphy, Jack Nicholson and Bill Murray. I did a five years stint in the US Navy as a Hospital Corpsman (medic) for the Marines from 2003 to 2008 (including a year in Okinawa, Japan and a tour in Iraq). My acting career started in 2010. I have previously performed and/or trained at The LA Connection, The Second City Hollywood, IO West and The Underground. My film and TV credits included “MegaShark Vs Crocosaurus”, the All Def Digital movie ‘Major Label’, HBO’s ‘Insecure’, ‘Deuces’, ‘White T’, Netflix’s ‘100 Humans’ and the upcoming reboot of ‘House Party’. My music video credits include Kendrick Lamar’s ‘Humble’, Kevin Gates’ ‘Push It’, Buzz Low’s ‘Thong Song Remix’, Tim Hicks ‘No Truck Song’, Grandson Ft. Ke$ha and Travis Barker ‘Drop Dead’ I have done commercials for Geico, Tekkan Tag Team, Kelley Blue Book and Disney Plus. In addition to acting, I’m also a writer for the pop culture site ‘GeeksHaveGame’, the lead contributor to the popular blog ‘BELSER-VERSE’ on Facebook and Instagram. I am currently a member of the sketch show ‘TMI Hollywood’ and the co-host of the pop culture podcast ‘Droppin’ That Culture With JD and AJ’. I also have a TikTok page entitled ‘BELSER BANGERS’.

Alright, so let’s dig a little deeper into the story – has it been an easy path overall and if not, what were the challenges you’ve had to overcome?
No. It has not been all sunshine and champagne. I started my career in 2010 at age 25. I’m almost 40 now and it’s still a grind. I know that window is continuing to shrink for me but it’s what I want to do with my life. I’ve been cheated, robbed, lied to and disrespected. I’ve lost jobs, relationships and vehicles because of my pursuit of my dream. I’ve connected with some of the hot young talents out here in Hollywood and been passed over many times. I’m also away from my family and I’ve missed so many holidays, weddings, funerals and significant milestones. I figure at this point, I’m in it for the long haul. Stardom or Bust.

Can you tell our readers more about what you do and what you think sets you apart from others?
As far as what I do, I feel my job is to make people laugh. Sketch comedy is what I specialize in and it’s also what makes me most proud. Laughter is hard to come by these days and I feel doing my part in whatever way I can is a great thing. At this point right now, I’m probably most well-known from my appearances in various high-profile music videos in the last few years. I’ve worked with a variety of big artists, many of those videos have millions of views and they’ve even won Grammys and things of that nature. During this pandemic, I started my Tik-Tok Channel with my partner Tim Mathis. It has currently been rebranded Belser Bangers. On it, I simply do silly lip sync videos to some of my favorite music. What do enjoy is the interaction with people who like the same music as myself and also they will come on and have a request or make suggestions like ‘Hey, you should do’ Dancing with the Stars’ or something like that”. What sets me apart is my genuine nature that clearly apparent, even in my work. I’m a fun person and fun to be around. That sort of thing is an innate feeling that just cannot be replicated and I feel I bring that.

What’s next?
As far as future plans, number one is to do everything I can to stay alive out here in these streets. That is first and foremost. Tomorrow is promised to no one so I live as full of a life as possible. I’m working on getting press credentials so I can make Belser-Verse as credible an entertainment news outlet as anything out there. I look at sites like MediaTakeOut and Worldstar as sort of role models for what I would like to do. However, my slant would be more towards the geekier side of the urban lifestyle (Comic books, video games, movies, TV shows, etc.). As far as my acting career goals, I have recently started a production company with a writing partner of mine and we are currently working on a sizzle reel of a project we’ve written together entitled ‘MegaBowl’. I won’t go into specific details but it’s on the vein of ESPN’s ’30 for 30′ or Vice’s ‘Dark Side Of The Ring’. It’s about a wacky sporting event that is a complete disaster but done in a comedic way. I’ve also written several other screenplays for the last year or so and we are looking to see if we can get them submitted to writing festivals and possibly get them into production. One of my goals as an actor is to create as complete a catalog as I possibly can more less for the sake of diversity. I found actors that do more than one genre tend to stick around a little bit more than others. I myself am writing a wish list of movies or roles I would like to play. Instead of waiting for studios to come out with a role like that, I decided to write them myself. I know exactly what kind of thing I would like to do. So, it might as well be me that puts it on paper. 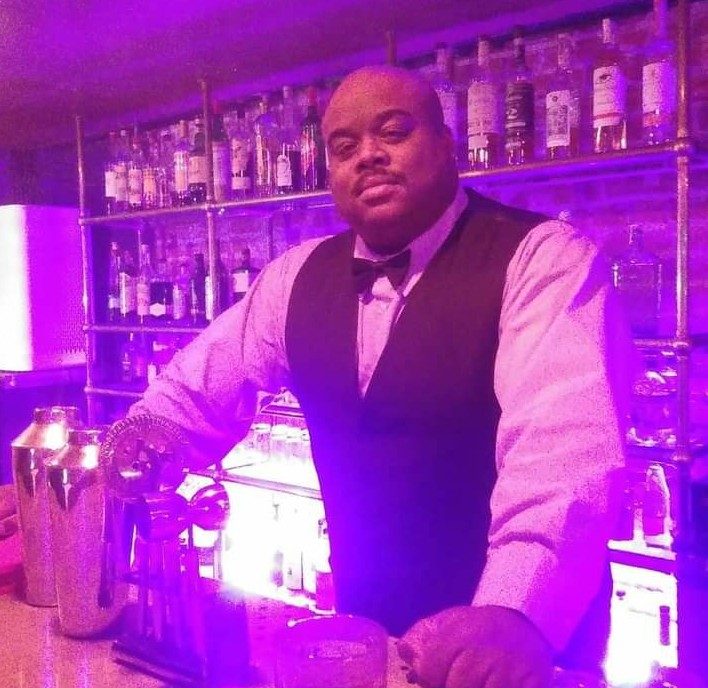 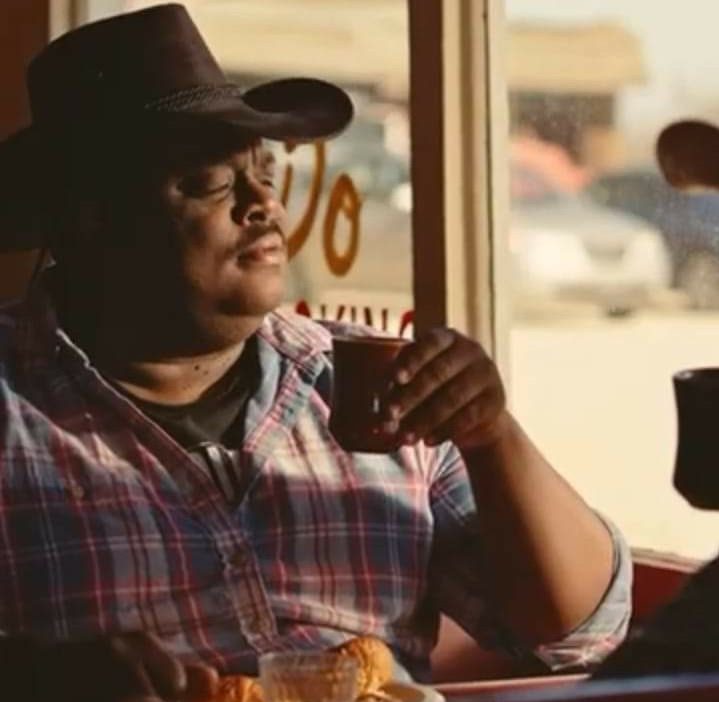 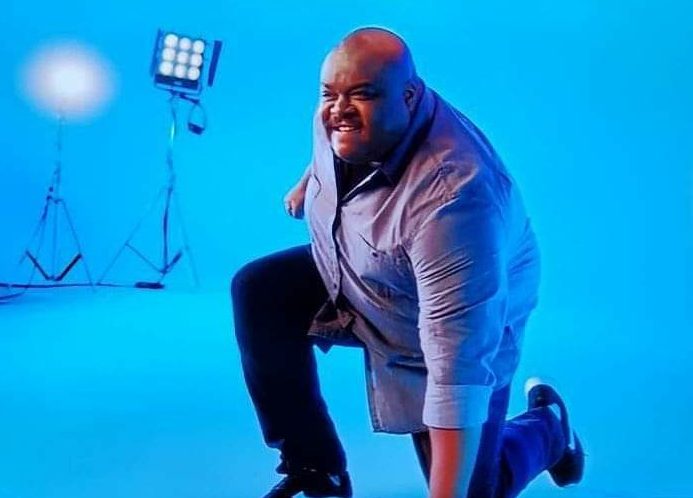 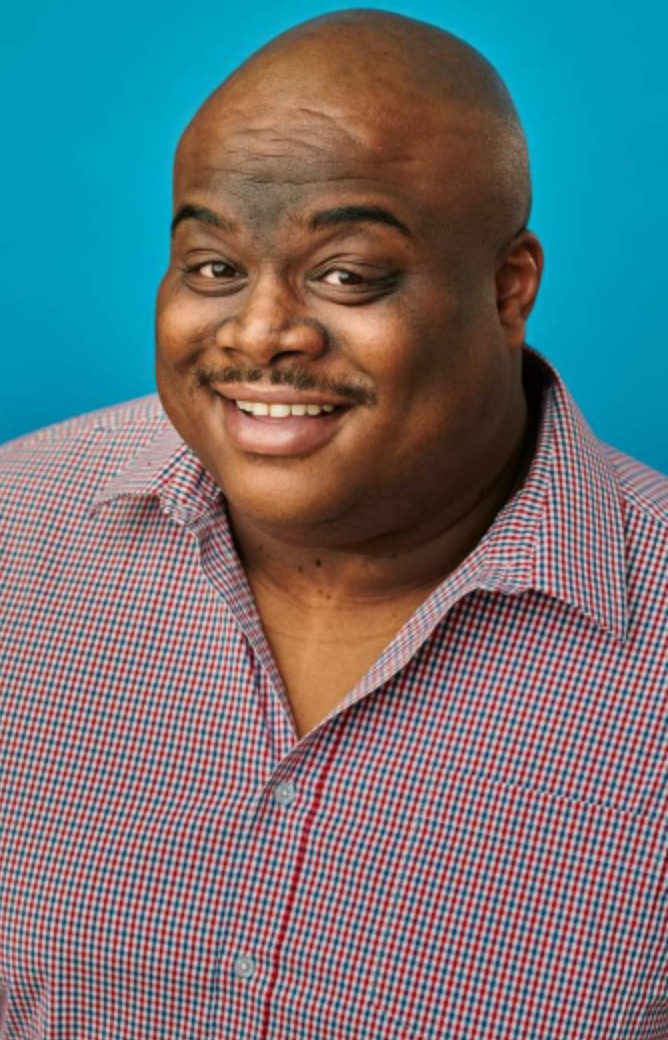 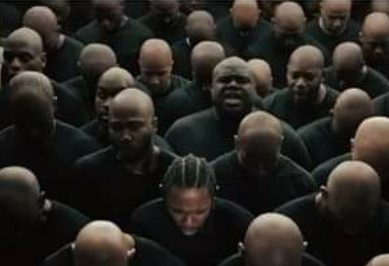 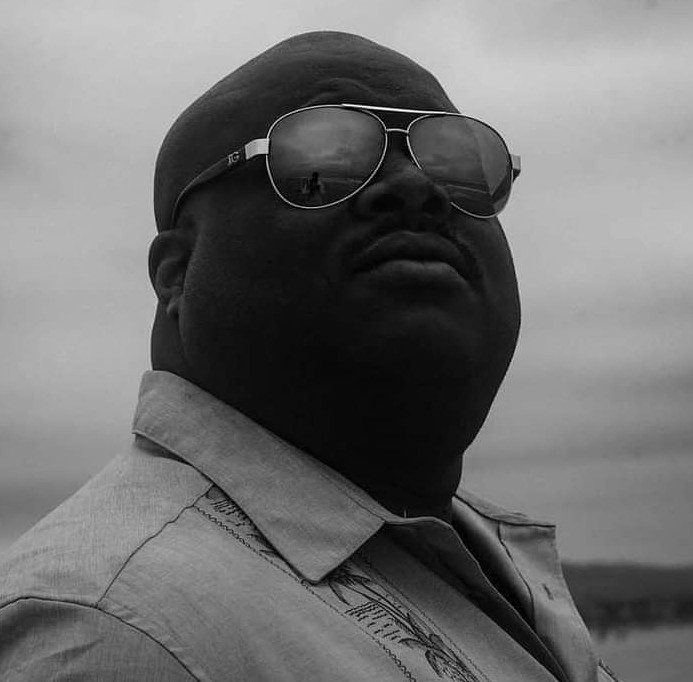