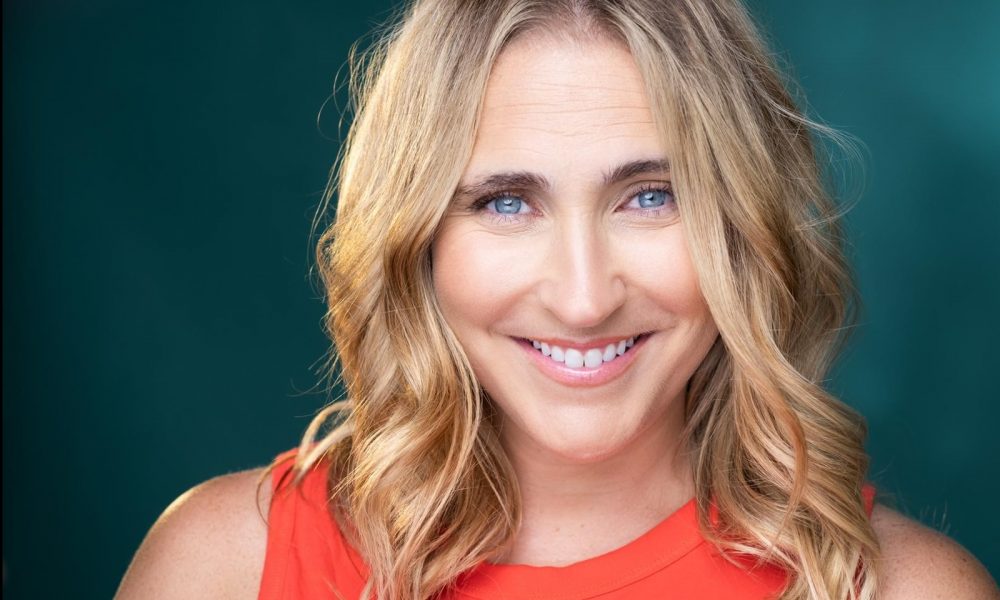 Today we’d like to introduce you to J. Kodros.

Hi J. Kodros, it’s an honor to have you on the platform. Thanks for taking the time to share your story with us – to start maybe you can share some of your backstory with our readers?
I have always had a lot to say. I rarely ever shut up. If I wasn’t talking, I was writing. I have journals dating back to 1986. I was a handful of a kid. Not knowing what to do with me but mostly to get a moment of silence, my mom threw me into acting class when I was 4. This sparked a rollercoaster ride of laughter, tears and genuine love. I became very active in the theatre community and went on to study the craft at Indiana University. From there, I moved to Chicago and went through the Second City Conservatory program. I made the hop over to LA for Groundlings and then life happened and I found myself with .17 cents in my bank account. Giving up was never an option, I set improv aside and put all of my efforts into writing since that’s what I could afford. All I had was an iPad – no keyboard attachment. I wrote a YA urban fantasy novel and started a weekly blog called **RETROSPECTACULAR** in which I discuss life, love and growing up. I found work at a members-only club and after a particularly brutal shift, my coworker and I were discussing how impossible it is to find single, available men in this town at a diner over wine and baked potatoes. This conversation inspired a script, which got us into Imagine Impact – Ron Howard and Brian Grazer’s writing accelerator program where we were mentored by Doug Ellin – and ignited what is now a four years writing partnership. We are managed by D.C. Wade with Odenkirk Provissiero Entertainment.

I’m sure you wouldn’t say it’s been obstacle free, but so far would you say the journey have been a fairly smooth road?
I don’t think this career choice is for anyone looking for a smooth road. This industry is so unpredictable and this town can be so vicious. One second, you’re winning and then the next, you feel like you’ve lost everything. I do my best not to compare what I’ve got going on with anyone else. I applaud other people’s wins – even if I wish they were mine. I think what’s helped me the most is my perpetual search for laughter. I surround myself with people who ground me both professionally and personally. I’ve learned it’s a slow climb. I keep a folder of every ‘no’ I’ve ever received. I think being humble and grateful is crucial. A normal person would have given up years ago but you can ask anyone who knows me – I’m not normal. I am stubborn to a fault. I never expected it to be easy, nor would I want it be. You have to fight for the things you love or you’ll take them for granted. I keep a dead cactus in my kitchen window to remind me that I am capable of the impossible.

Appreciate you sharing that. What else should we know about what you do?
I’ll pretty much write anything I feel inspired by. TV, film, novels, sketch comedy, poetry – I’m here for it. Comedy is my wheelhouse but I’m also writing a YA trilogy based on Greek mythology. I don’t like putting myself in a box or thinking I can only do THIS now. Art should never feel restrained. I don’t ever want to limit my creativity and I love when artists are able to surprise you. My writing partner and I typically move forward on projects when we feel it’s a story that would be best served by our perspective. I write whatever feels authentic to me in that moment and anything less than that is treason of the mind.

Networking and finding a mentor can have such a positive impact on one’s life and career. Any advice?
Follow your gut. Don’t collaborate with people who don’t leave you feeling your best or make you believe you could be better. Search for the honesty in others. Not everyone has your back. Not everyone is kind. There are people who won’t cheer for you when you win. Surround yourself with people who will and do. Energy is real and it’s contagious – don’t ignore it. My dad was a football coach so when I played sports, whenever I would complain about officiating or the refs he would say ‘If they were able to call the game, you already lost.’ I know this is a sports reference but it tracks. Be so good they can’t ignore you. 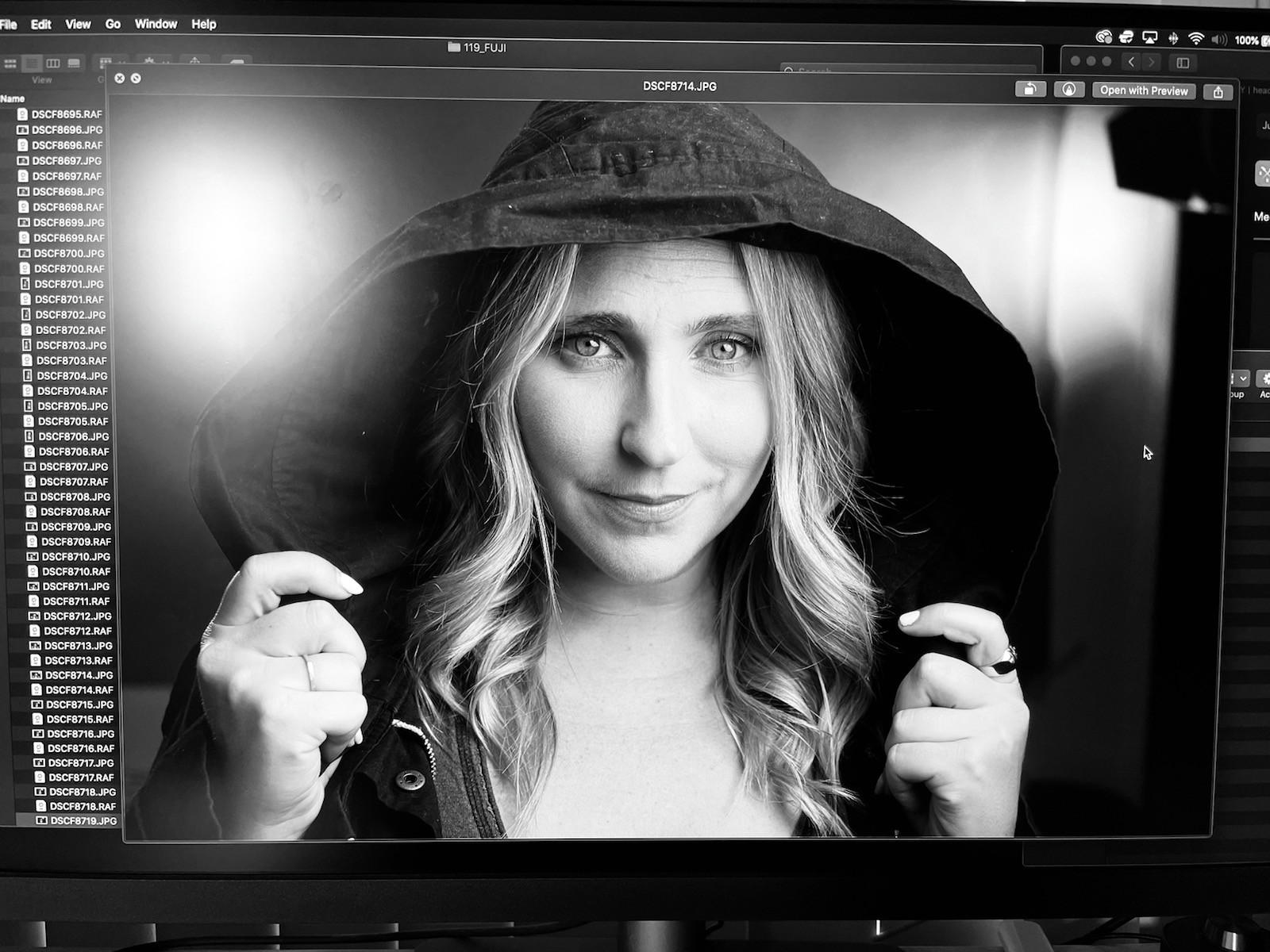 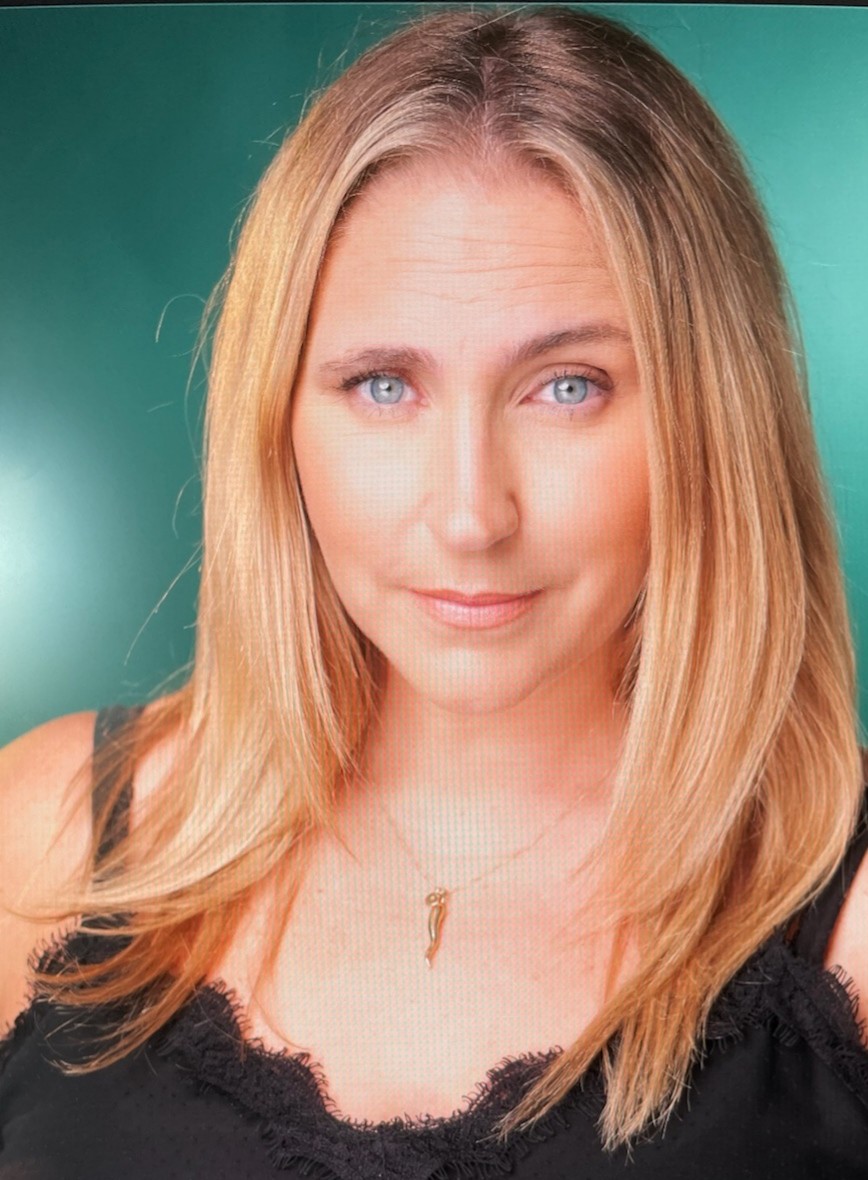 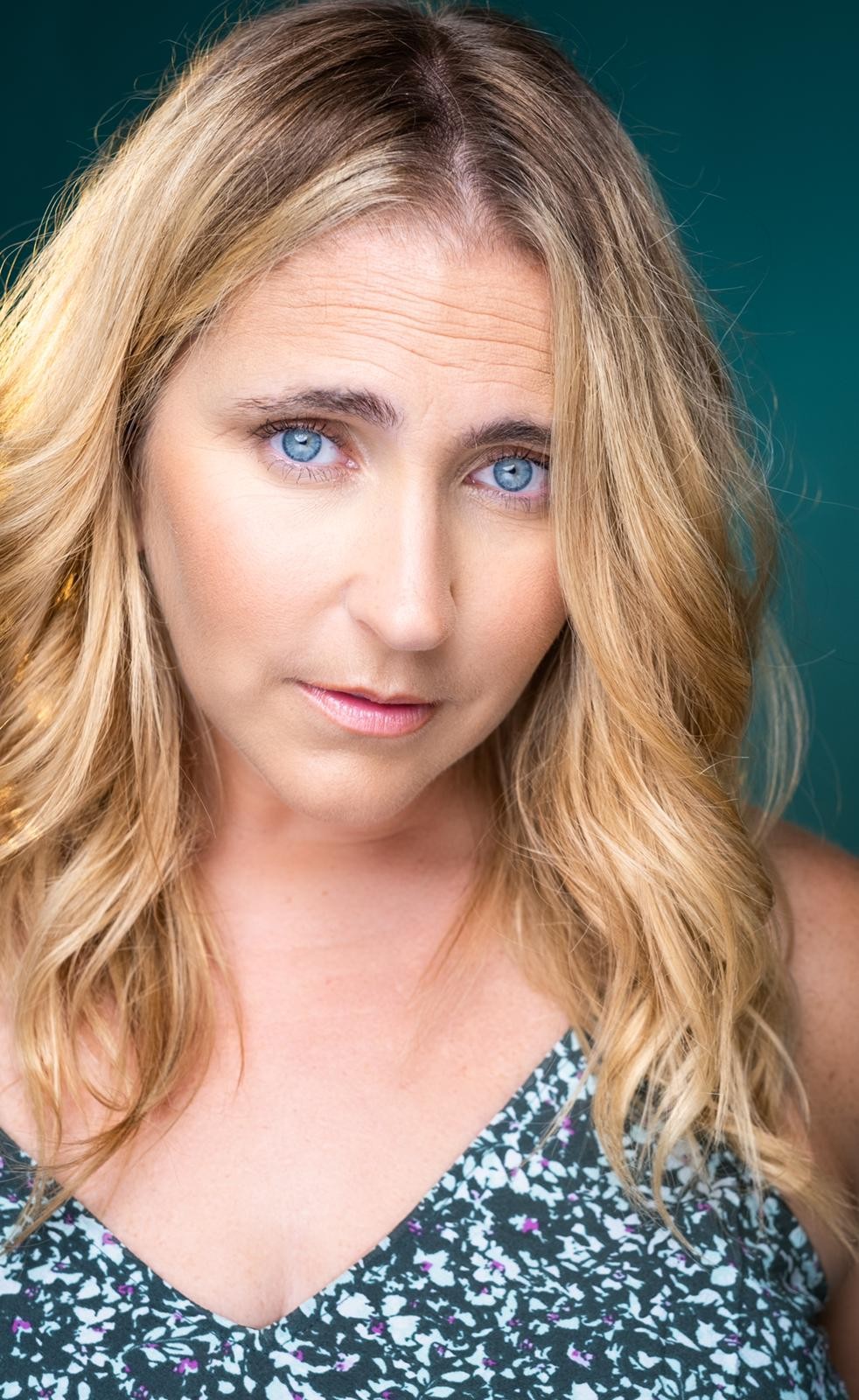 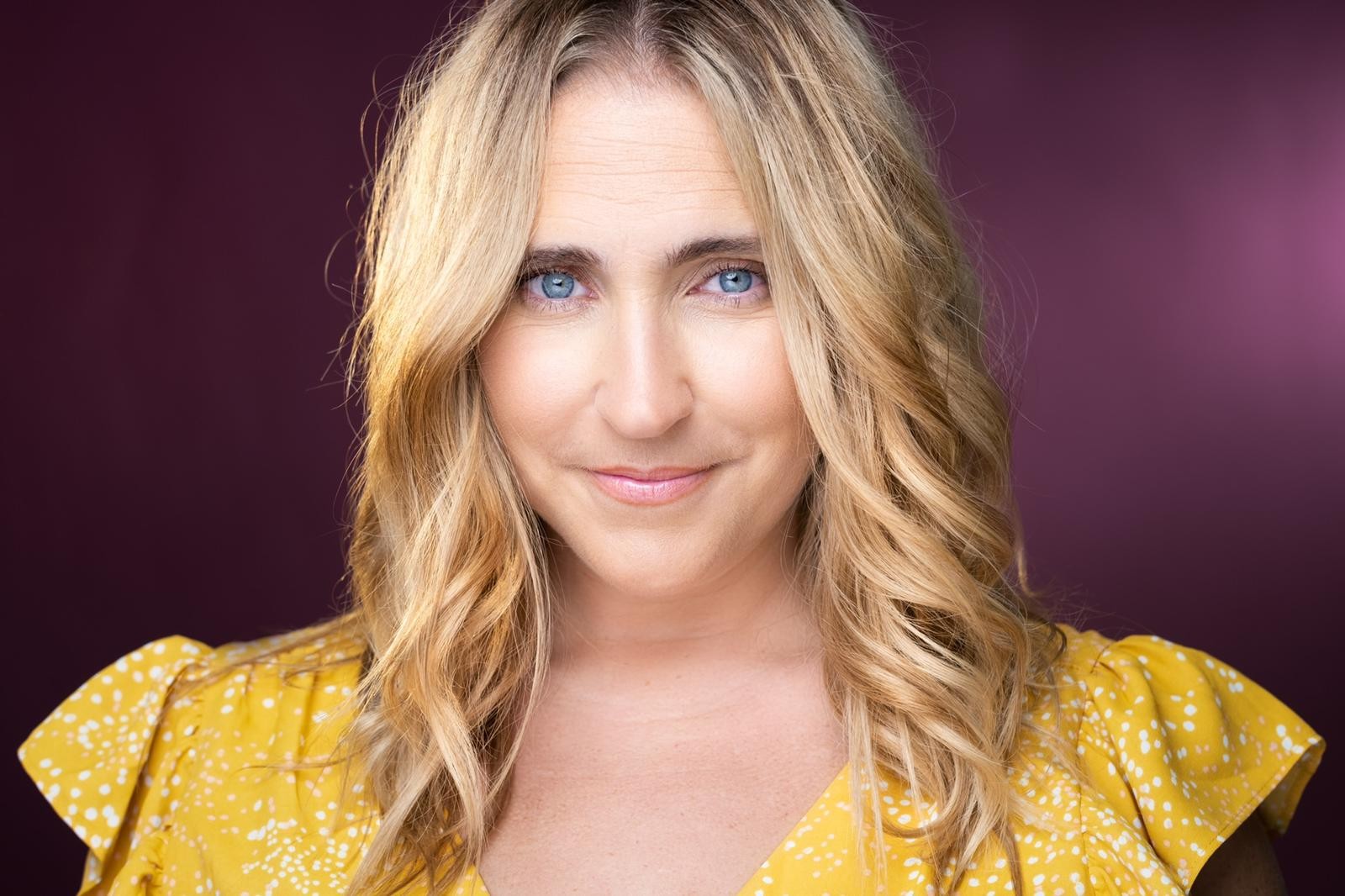 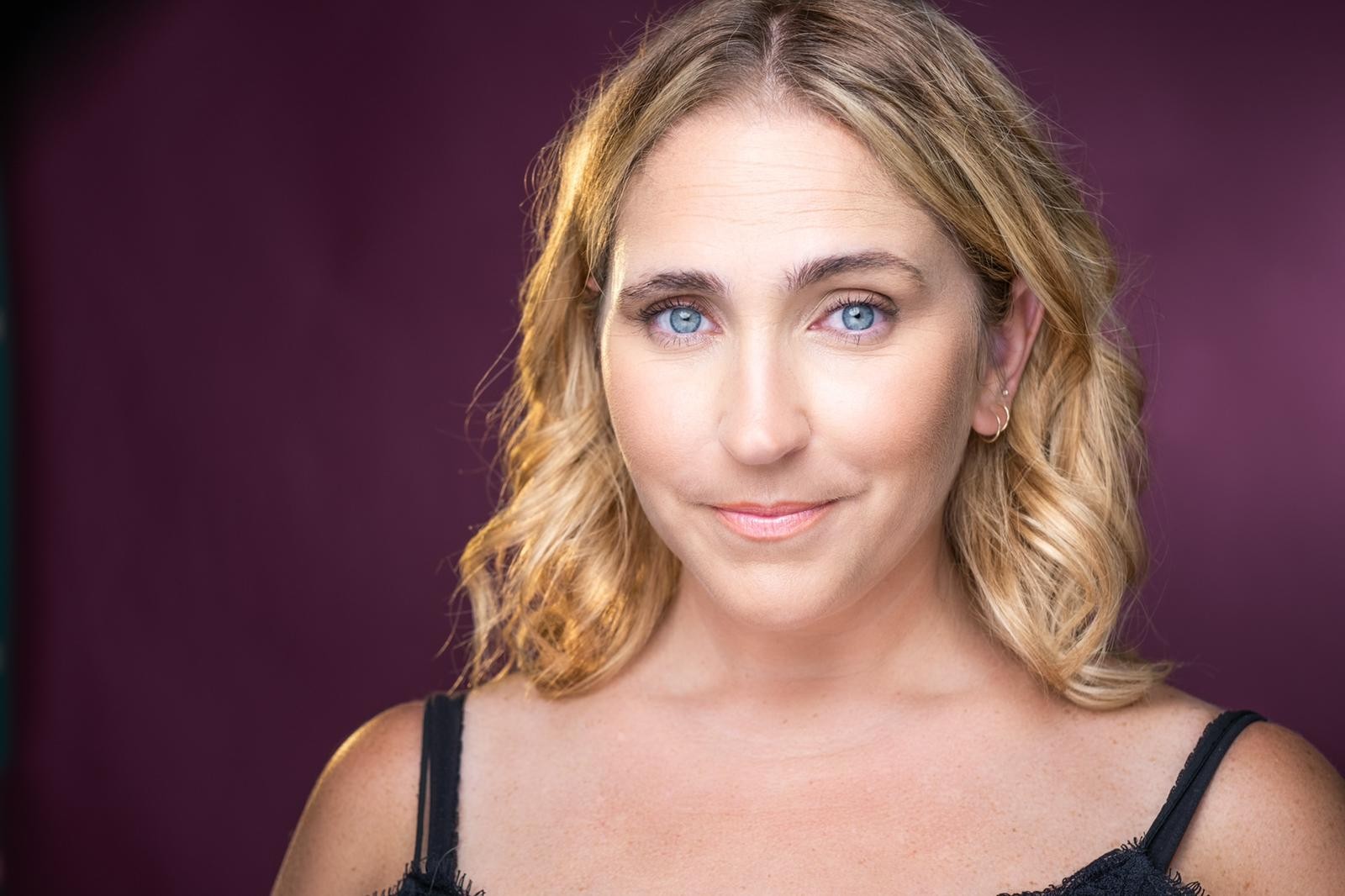 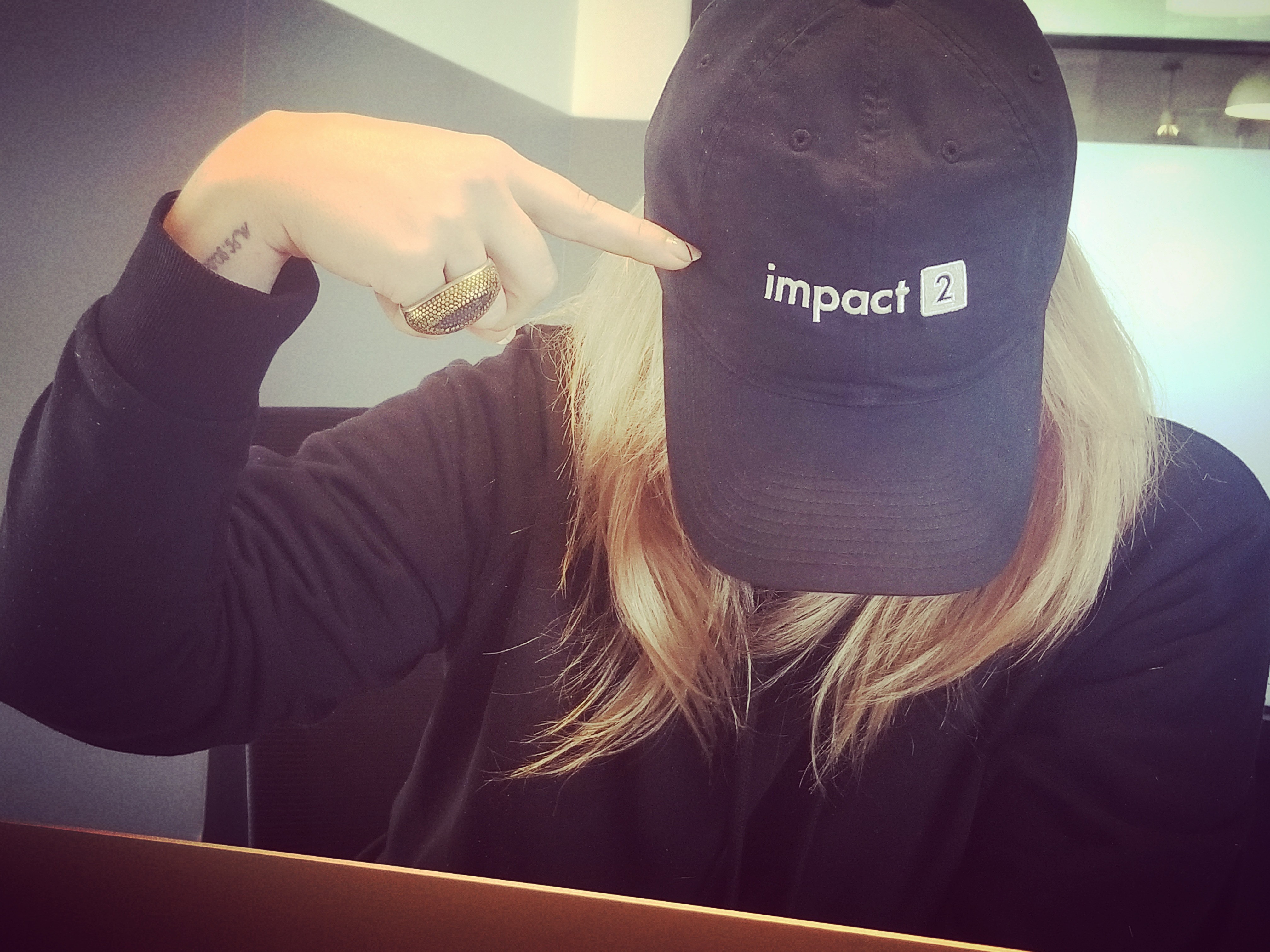 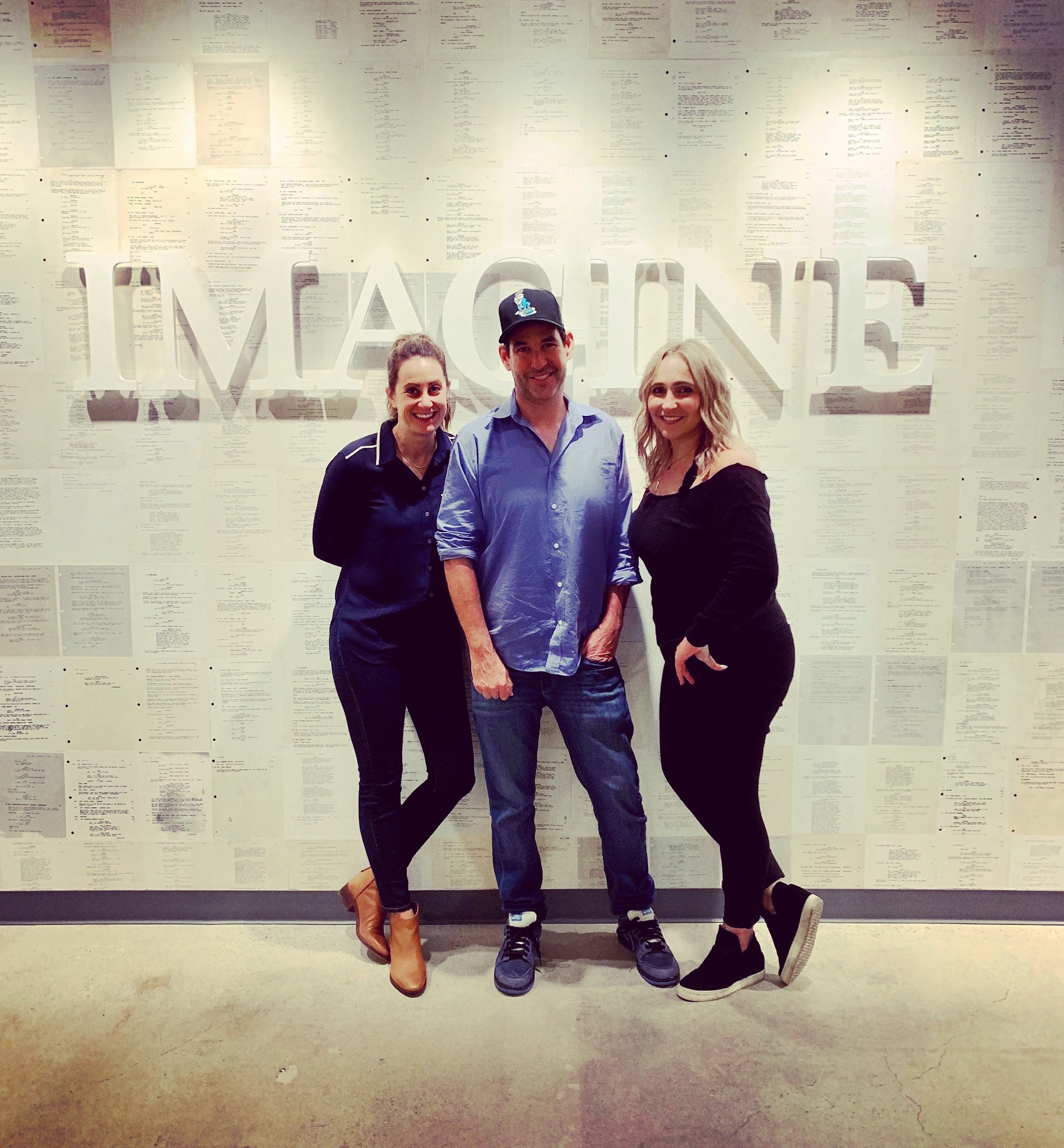