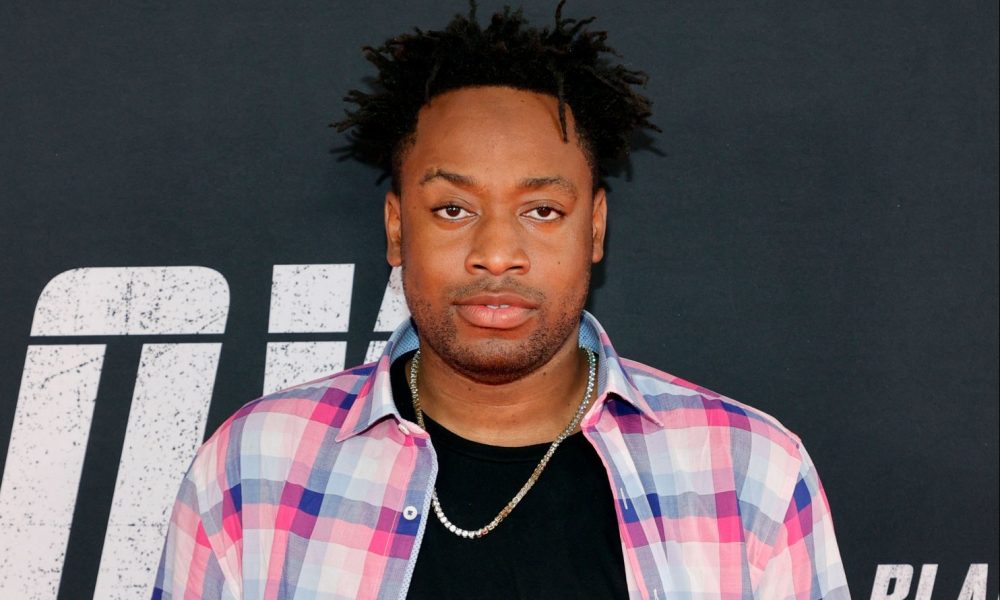 Today we’d like to introduce you to Irving Lambert.

Hi Irving, please kick things off for us with an introduction to yourself and your story.
It all started when I was young. I used to make cell phone stop motion with my action figures and go over to my friend’s crib and pretend I was a Dragball Z character or whatever character. I got a inspiration for entertainment when I saw the movie Coming To America and saw the barber scene and saw Eddie Murphy played 5 or 6 different parts and I got inspired. Around 7th Grade, I got into a school play and I was an understudy but see people’s reactions being on stage and felt that energy, immediately I got hooked. Years later, went to a college in Gaylord, Michigan. I got on the app Vine then started making content in the dorms. I wasn’t big on that platform, then I started to get discouraged, then I got a brand deal for Microsoft literally at the end of vine then things started taking off.

One day I just quit my job in Michigan and wanted to move to LA to give it a try so I sold everything and drove with a suitcase. Moment I got to Los Angeles, I can feel that it was going to be super difficult. The Team (Wolfgraphic and WriterBoy Films) and I literally got to work and we got to work. We was able to work with brands like Warner Bros, Burger King, Subway, Google, Sony Records, Atlantic in a span of 4 to 5 years. We was able to strike a deal with Netflix, I was given opportunity to produce these series on Netflix YouTube called “Netflix Dreams” we’ have done “Umbrella Academy, Cobra Kai, and Army of the Dead” and currently we are working on a fourth episode for Netflix Dreams. I’m not where I need to be at yet but I was able to make heavy content that’s 30+ min, I’ve created “Army of two” film, Powerpuff Girls Short film and so much more on my personal platforms, created commercials For Doritos, Nintendo, Genshin impact, Halo Top Microsoft.

Can you talk to us a bit about the challenges and lessons you’ve learned along the way. Looking back would you say it’s been easy or smooth in retrospect?
Definitely not! You know how many “No” you’re going to receive before a yes?! Man, let me tell you there was days I just literally sat still and prayed and knew this wasn’t it. We still fighting for our spot in the industry.

Appreciate you sharing that. What else should we know about what you do?
The project I’m mostly proud of is this fan film Powerpuff Girls Day of reckoning. I was able to create a live action Powerpuff girls and bring Mojo Jojo to life. I did get a lot of heat for it on Twitter they mistaken me for CWs version of Powerpuff Girls. I personally thought it was funny but when I was able to premiere it At Dreamcon. The reactions was priceless! Everyone loved every second of it!

Do you have any advice for those looking to network or find a mentor?
Yeah, I’ve had a lot of advice and mentoring from a lot of people. Literally, the game is who you know. But be careful of what you do in this industry as well. 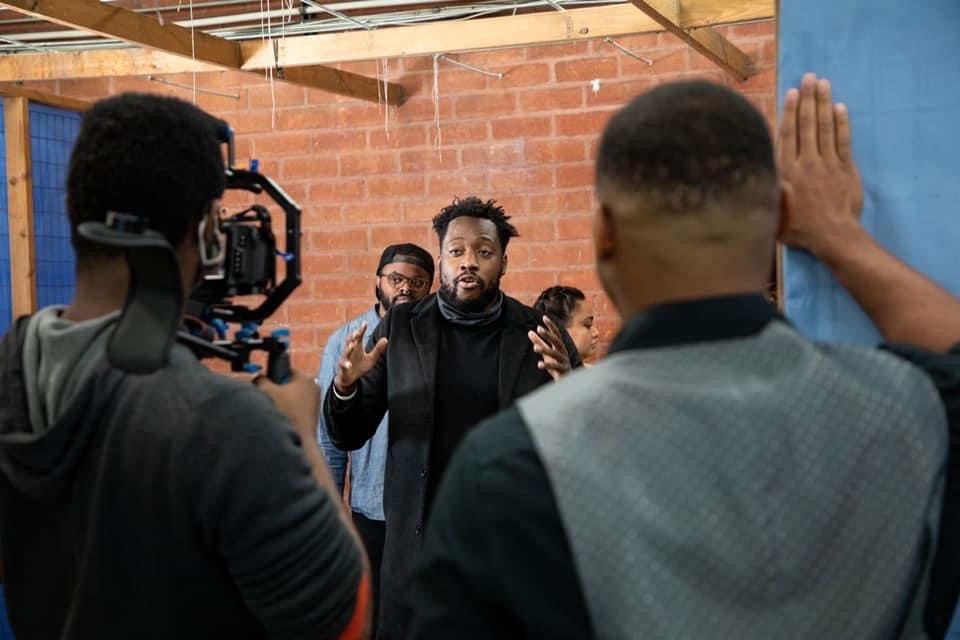 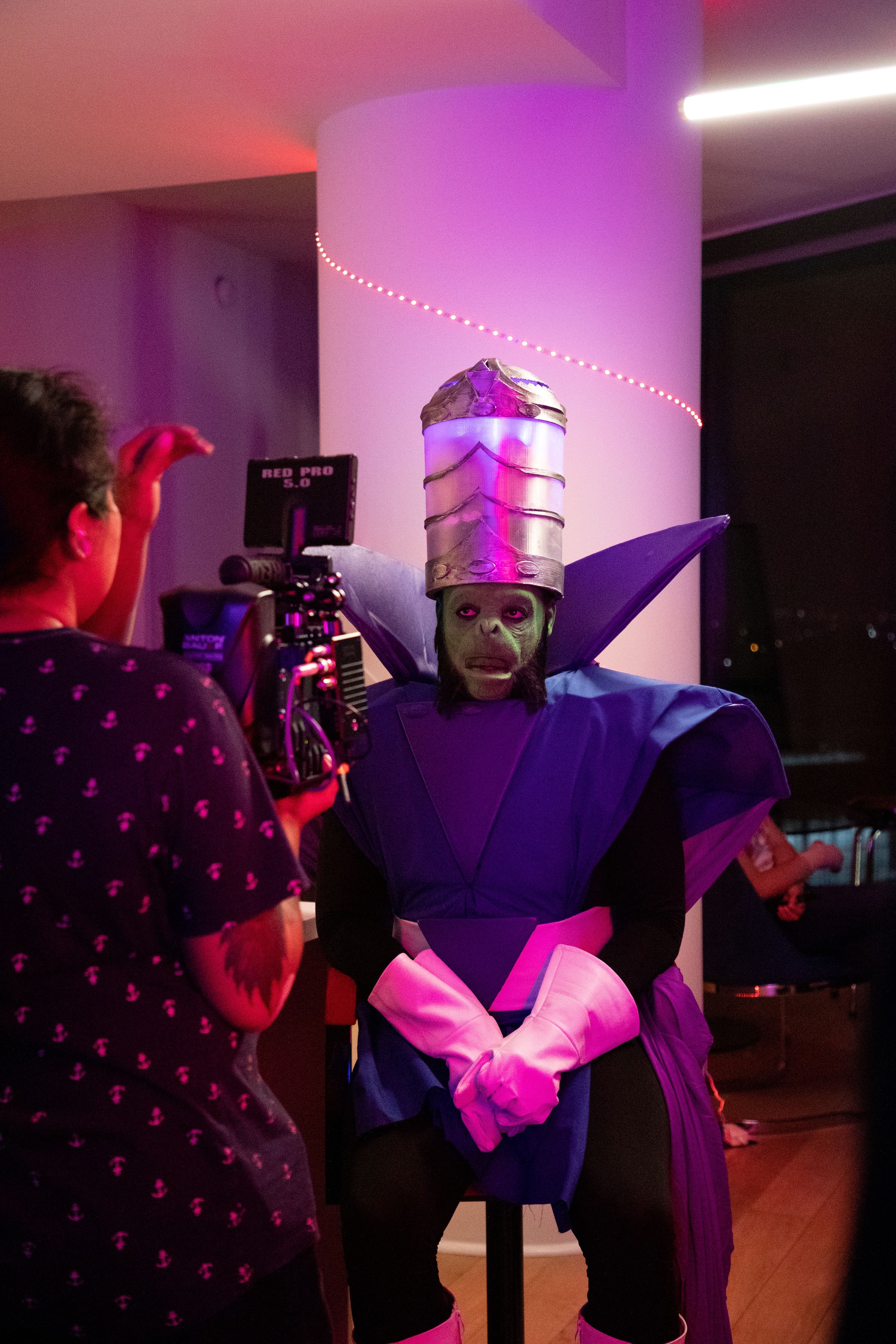 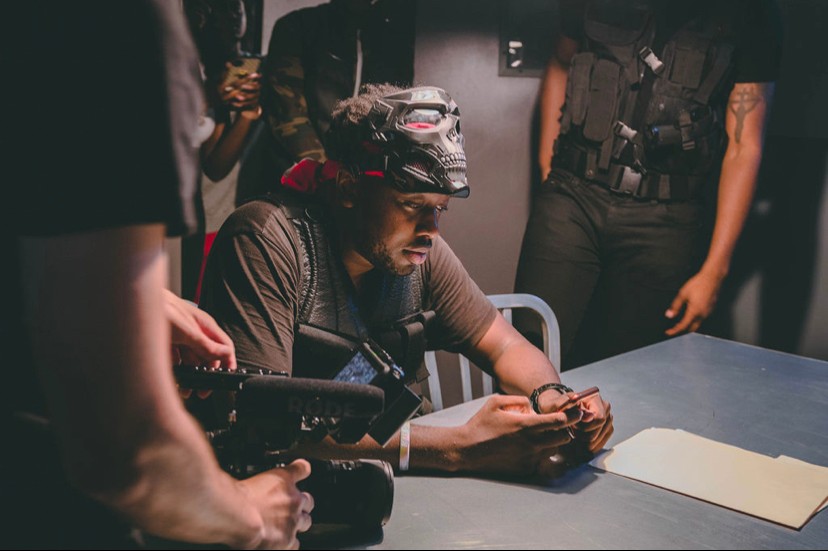 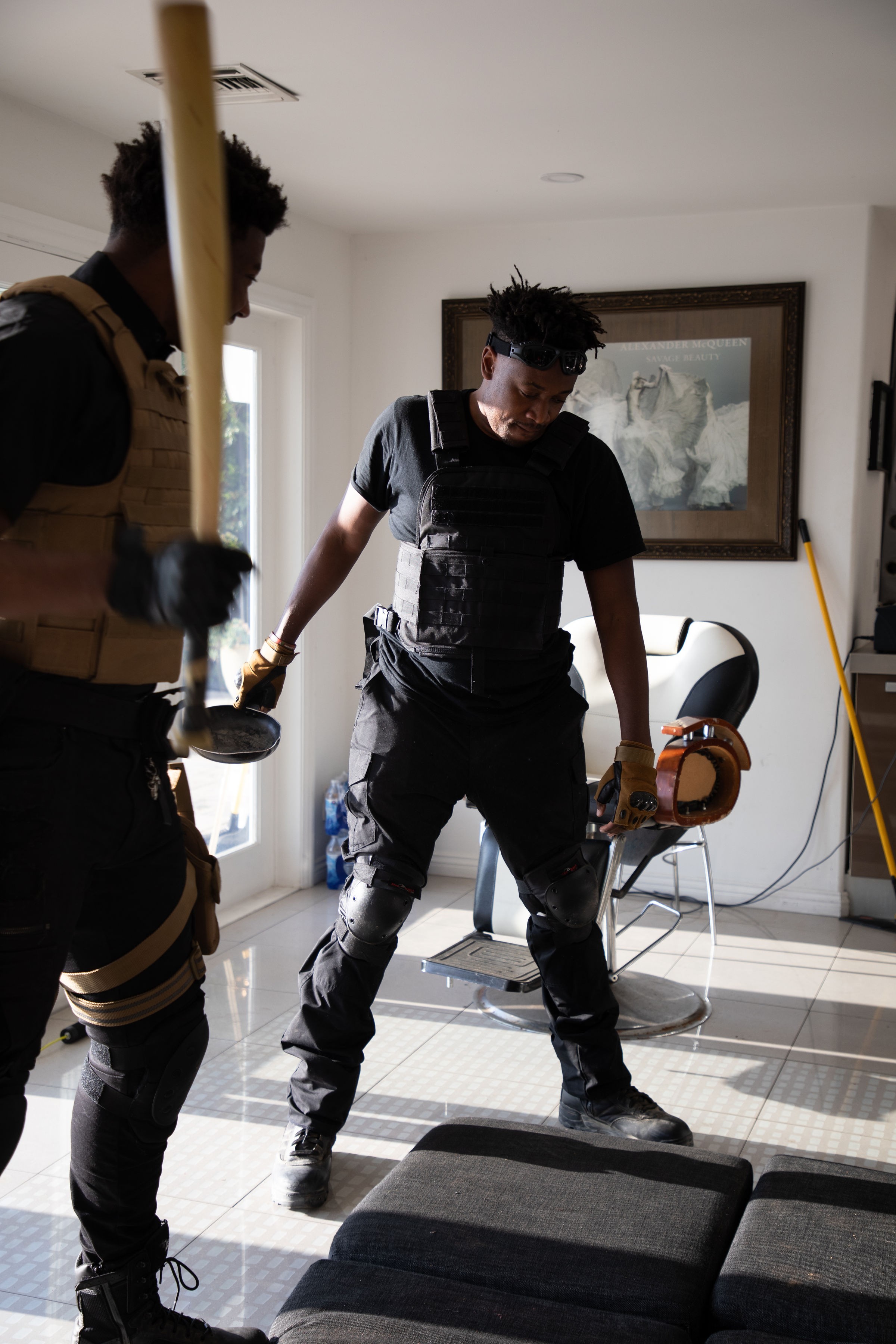 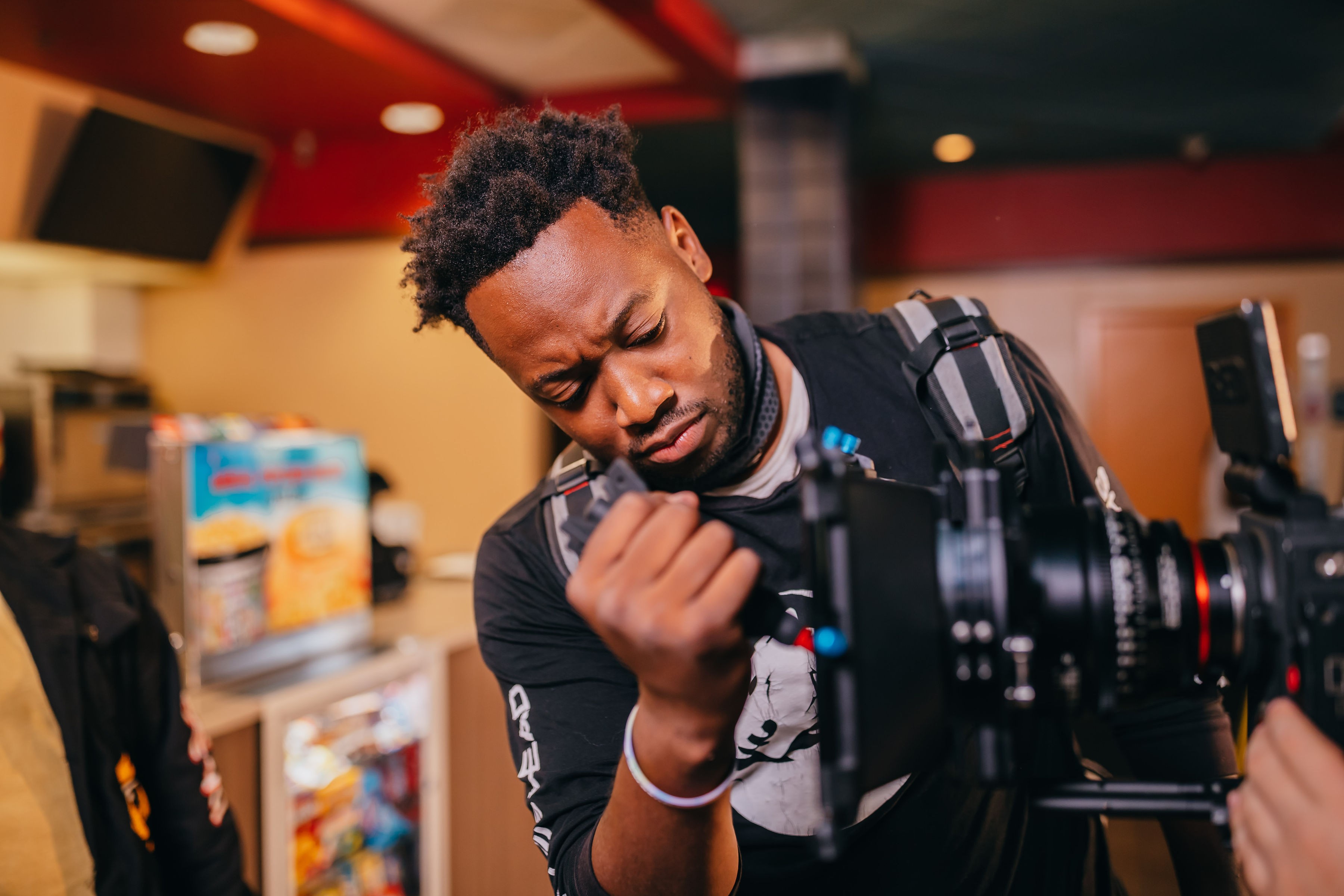 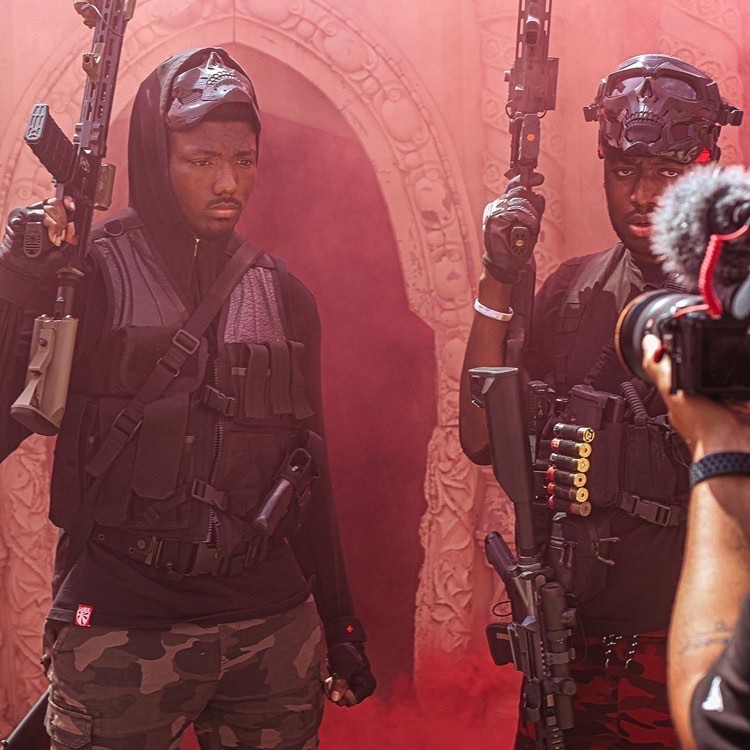 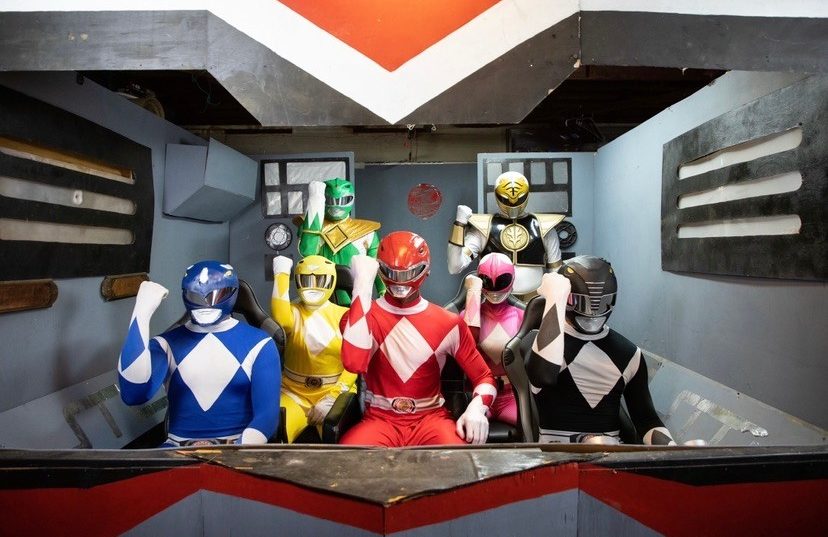