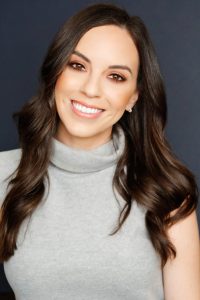 Today we’d like to introduce you to Hallie Stephens Drake.

Hi Hallie, so excited to have you with us today. What can you tell us about your story?
I grew up in the first suburb west of Chicago, reading my mom’s People magazines, reporting the latest news from the neighborhood into my bedroom mirror with a makeshift hairbrush microphone, daydreaming about one day working in entertainment news. But like most jobs in the entertainment industry, the road is all but linear.

After graduating from Oak Park River Forest High School, I attended the University of Michigan where I studied English Literature and Communications. But it wasn’t until I went to visit my little sister at Indiana University during my senior year that I made the connection that would put me on a direct track to work in television.

During a chat with her friend from the dorm, I mentioned that I would be graduating in the spring and was planning to move to New York City to work in TV. He said that his dad managed a broadcast studio in NYC and suggested I connect with him. The rest is history. I met with him for an informational interview over my spring break and was offered a job working the reception desk upon my graduation.

So, in the summer of 2007, I packed my bags, moved to NYC and after a few months of working part-time, I was hired to be the Assistant to the Executive Producer of the ‘Rachael Ray’ show.

During my time at the desk, I learned so much about production that I often refer to it as my ‘masters program.’ What I learned on the job, I could have only learned through hands-on experience and if you ever have the chance to assist a leader in the industry that you admire, jump at the chance.

After two years with ‘Rachael,’ the itch to work in entertainment news had reached a fever pitch and I knew it meant moving to Los Angeles. So, during a trip to the west coast to film the season 5 premiere of ‘Rachael’ with the Kardashians, I interviewed with all the big entertainment news shows, with a blessing from my boss.

After that trip, I left LA with several offers and accepted a job as a logistics producer at ‘Access Hollywood’ and ‘Access Hollywood Live.’ During this time, I was thrown into the fast-paced, intense nature of working in live television and in a newsroom and I loved it! As a newbie on the scene, it was a total thrill. I worked on some of the biggest red carpets in Hollywood, attending my first movie premieres, Academy Awards, GRAMMYs, Golden Globes and Emmys. I learned the ins and outs of being in the field, wrangling talent, building relationships with publicists, etc.

But when an opportunity arose to move back to CBS and help launch ‘The Insider’s’ digital team, I was all in. At the time, the show had partnered up with Yahoo! Celebrity and as one of the first hires for the team, I quickly began writing, producing and hosting my own segments that were published to Yahoo’s! front page every day. It was during this time that I really became a seasoned producer and storyteller. I found my voice as an on-air talent, booked and produced my own celebrity interviews and sharpened my news judgment.

After a few years of leading the digital video team for ‘The Insider,’ I transitioned over to their sister show, ‘Entertainment Tonight,’ where I continue to work today as a digital host and producer, covering the biggest stories out of Hollywood and interviewing some of your favorite celebs.

Over time, I also established my role as ET’s resident lifestyle expert. Through my ET branded digital lifestyle series, ‘How to Throw,’ I have taught viewers how to throw a ‘Riverdale’ and a ‘Game of Thrones’ watch party, how to make Beyonce inspired cocktails as well drinks to pair with your favorite Christmas movies and how to host a super regal royal wedding viewing soiree, just to name a few.

I often have to pinch myself to make sure it’s not a dream and I know that somewhere, 13-year-old Hallie with her hairbrush microphone is so proud.

We all face challenges, but looking back would you describe it as a relatively smooth road?
One of the most valuable lessons I learned early on in my career was to keep a grateful heart. Over time, it’s easy to lose sight of what a blessing it is to work in this industry. It isn’t all glam, all the time. Not even close. It’s hard work, long hours, laden with rejection and a true grind. I’ve been in this business long enough to see it weed out the people who just didn’t want it bad enough. It takes time, tenacity, integrity and a true belief in self to make it. But most of all, it takes gratitude. Show up, put your best foot forward, listen, collaborate, put your ego aside, have fun and stay grateful and the pieces will fall into place.

Appreciate you sharing that. What else should we know about what you do?
I am a digital host and producer for ‘Entertainment Tonight.’ Every day I take the biggest trending stories out of Hollywood and turn them into 3-4 minute segments that live on our site our YouTube channel and are distributed to our partners. Unlike many on-air talents, I write and produce my own scripts before handing them off to an editor who brings the story to life. Each month, my videos bring in millions of views for the team, something I am deeply proud of.

We love surprises, fun facts and unexpected stories. Is there something you can share that might surprise us?
People might be surprised to know that I have a deep, steadfast love for music. I am happiest when I’m dancing to live music, spinning vinyl, wandering the record store or discovering and sharing new songs. Prior to the pandemic, I invested in a D-28 Modern Deluxe Guitar and spent parts of lockdown learning to play. I’m not quite Slash (yet), but I’m working on it. 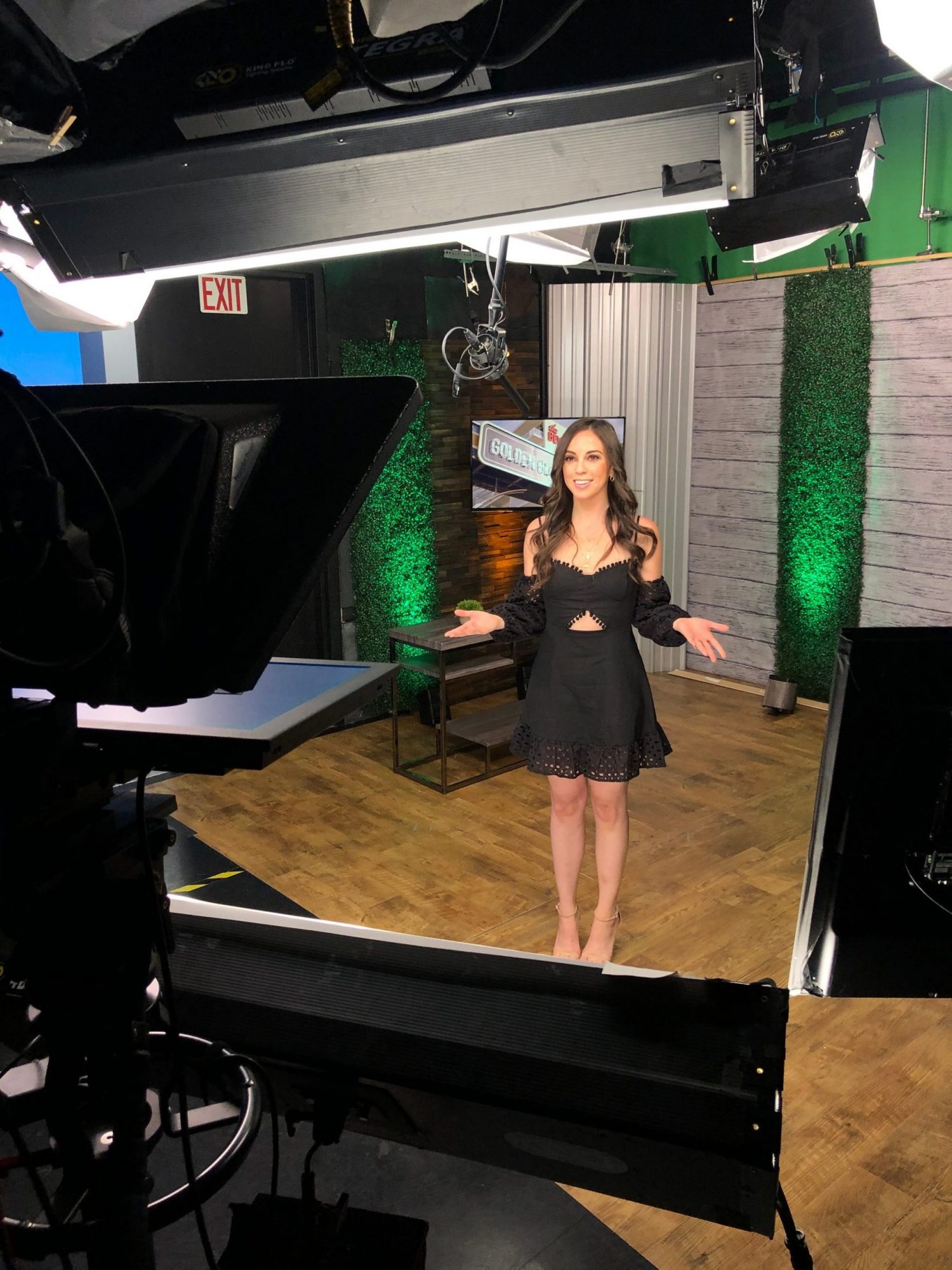 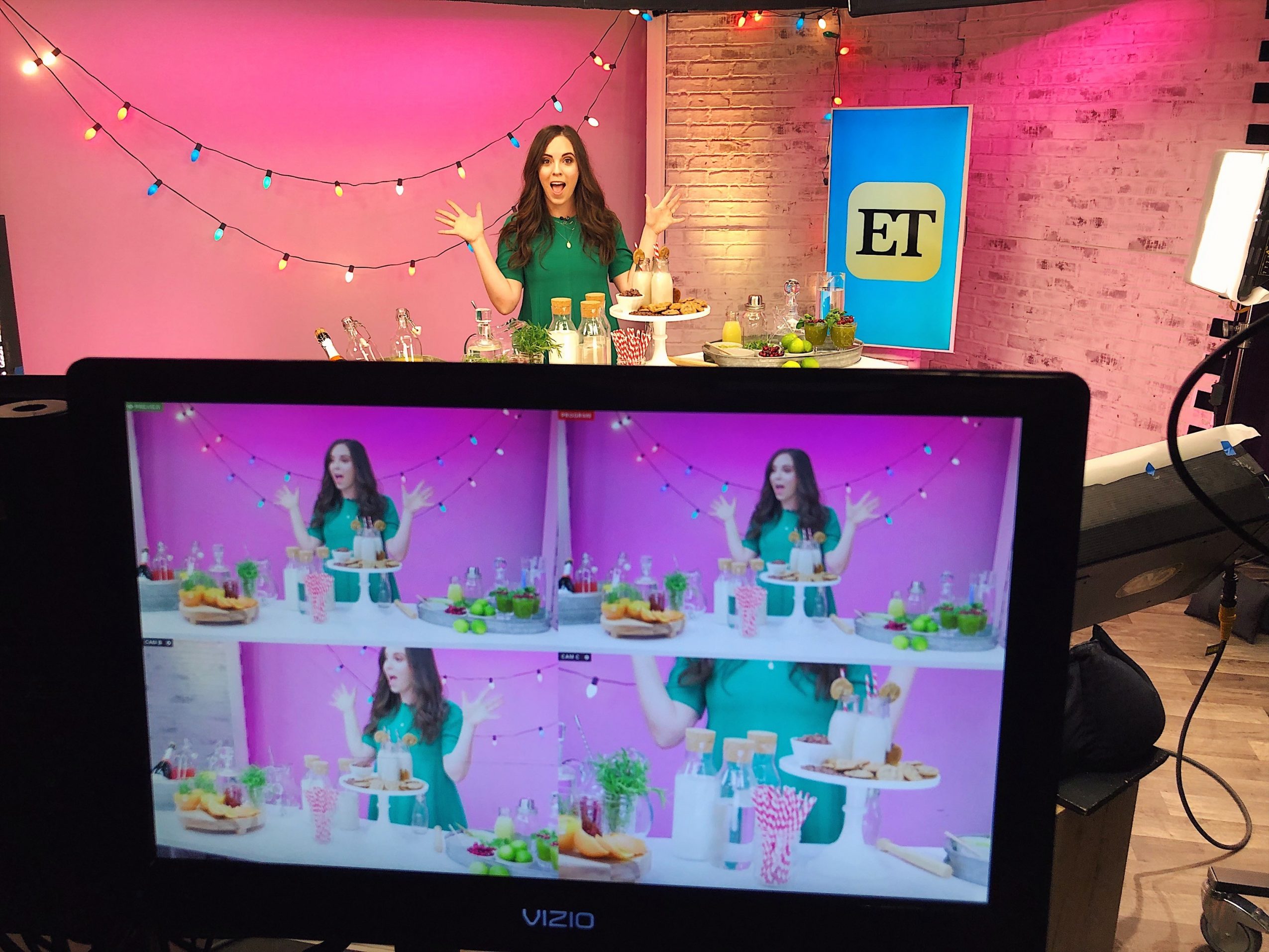 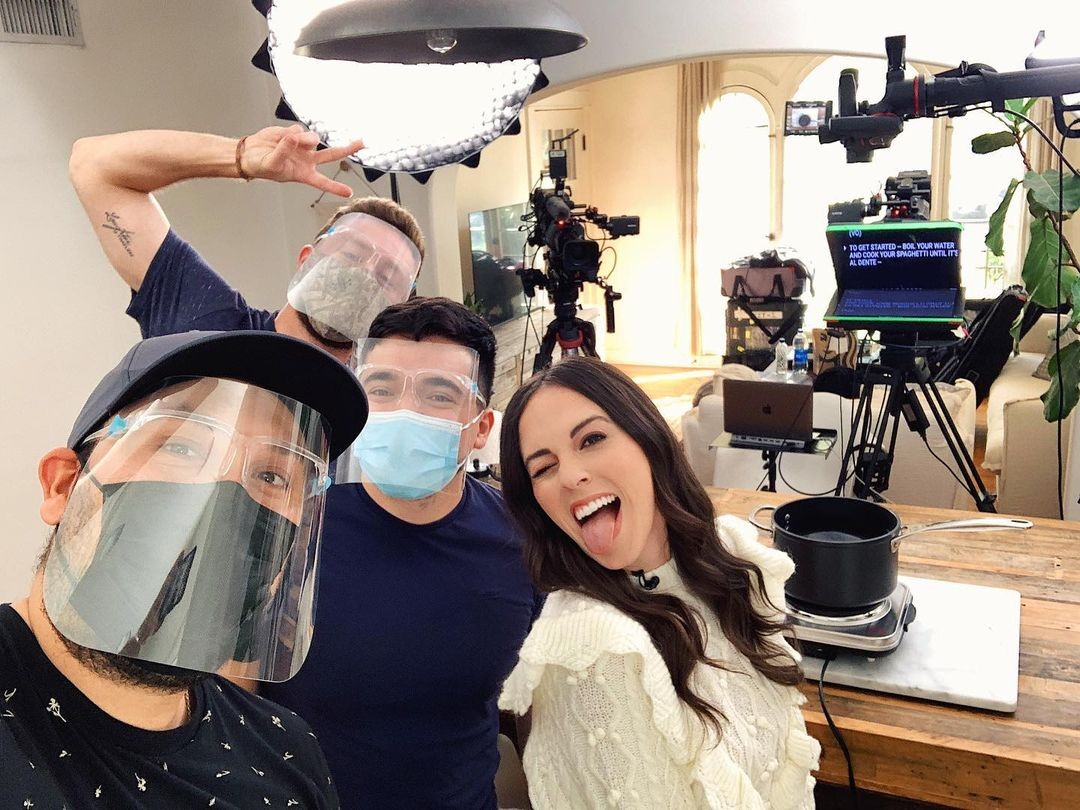 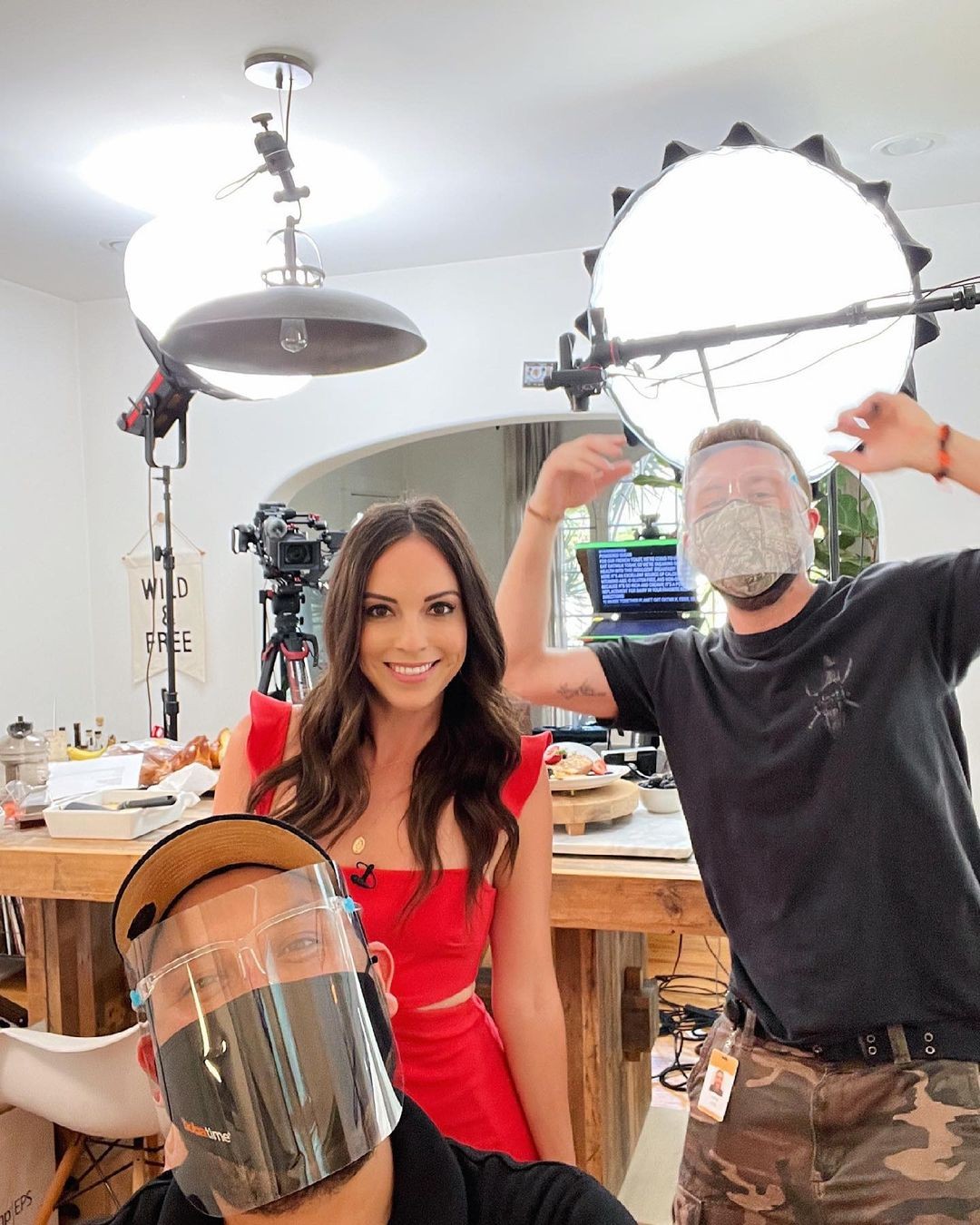 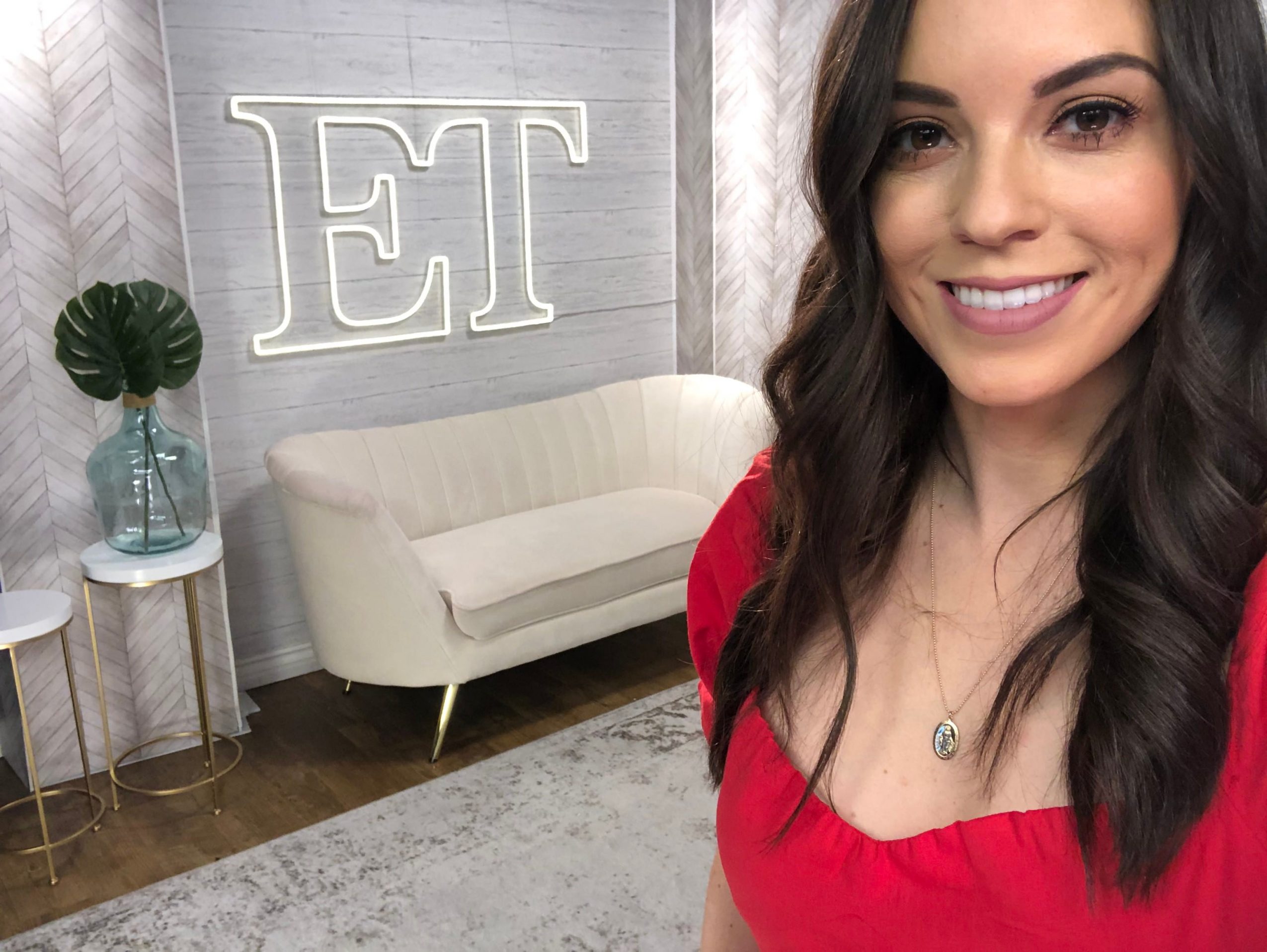 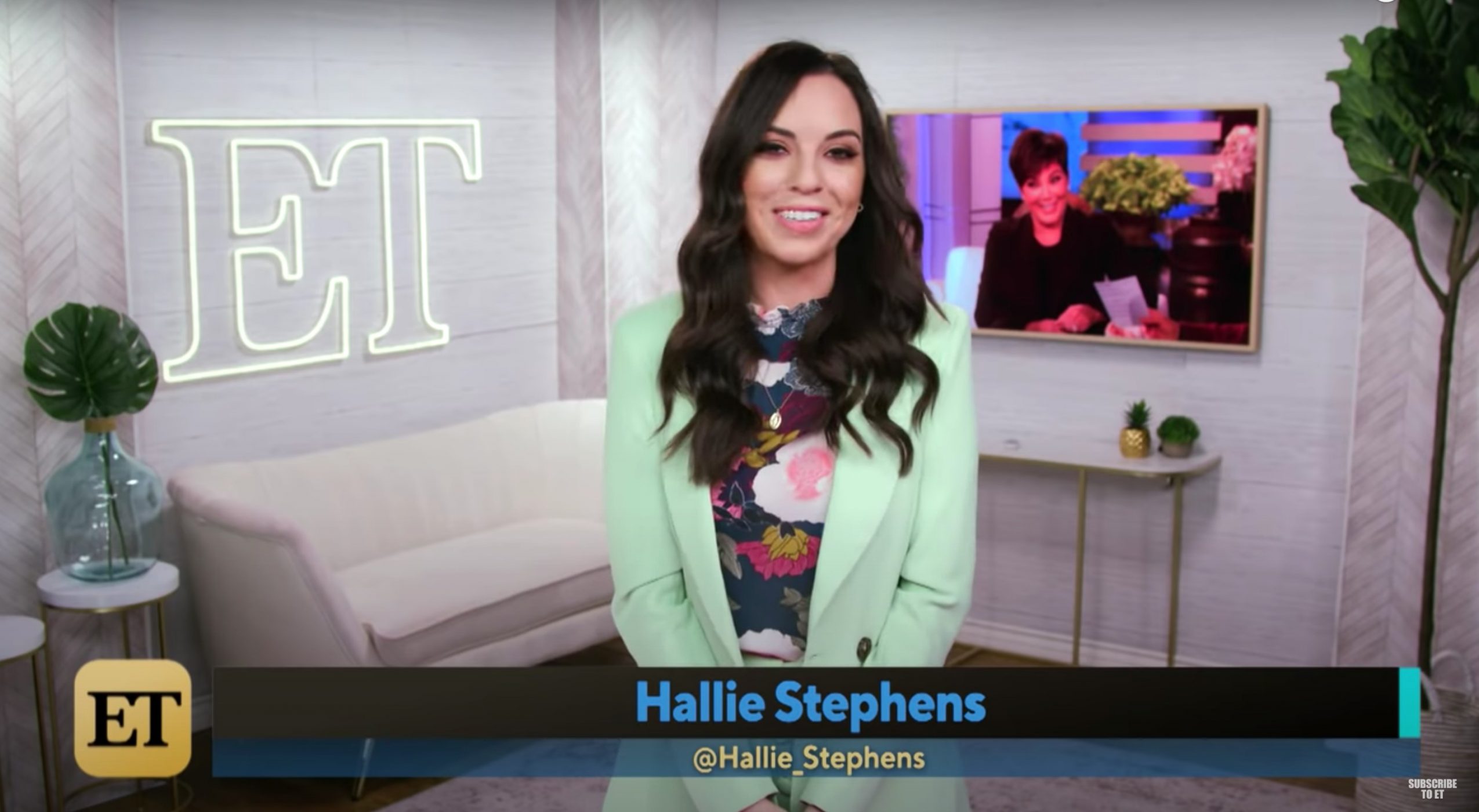 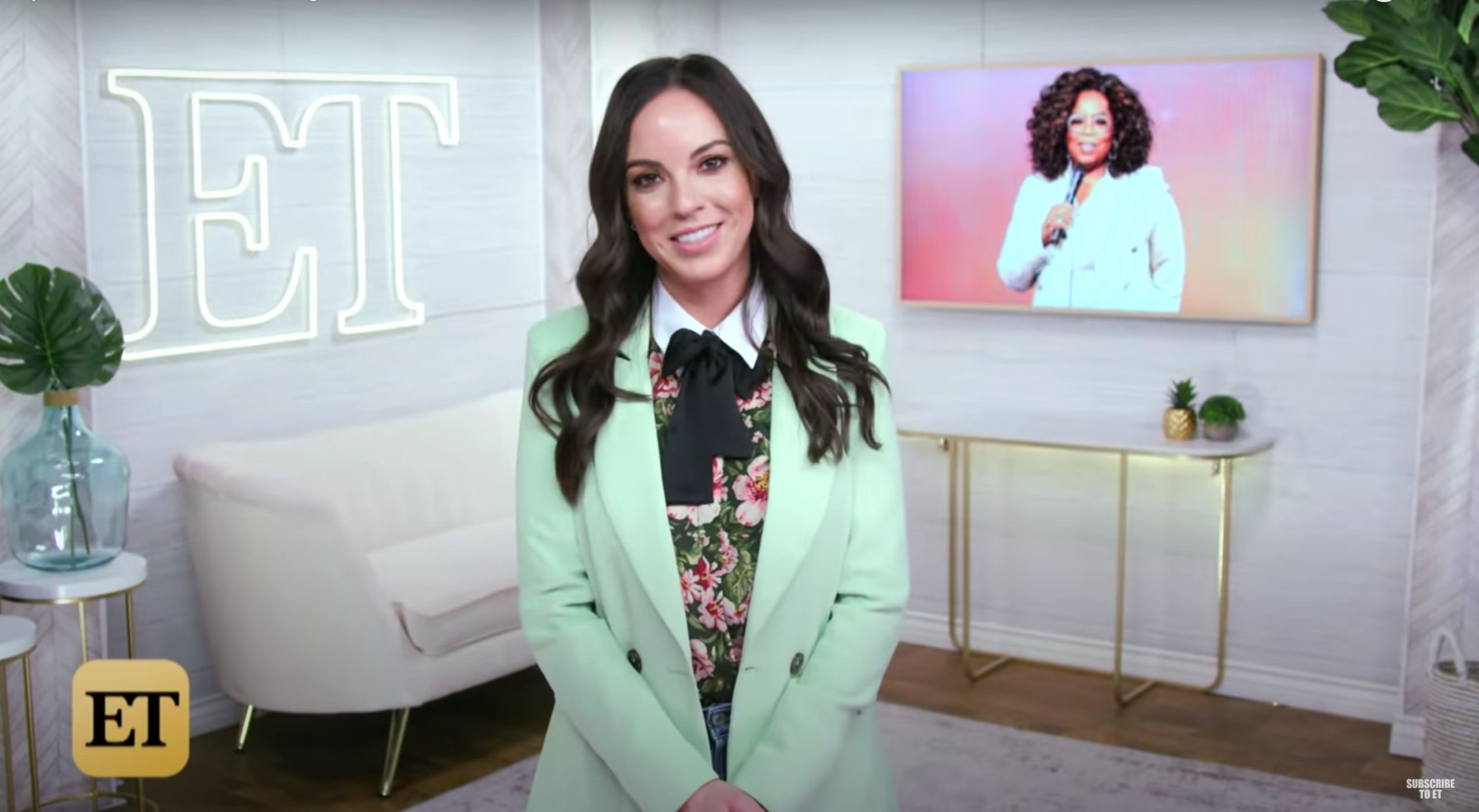